She locked her child in a dog box and tortured it with an electric collar: In Hanover, a 44-year-old was convicted - an attentive occupational therapist got the investigation rolling.

The Hanover Regional Court has sentenced a woman for serious mistreatment of wards, deprivation of liberty and violation of the duty of care. She tortured her daughter and is said to be in prison for two and a half years.

According to the court, the woman repeatedly locked the six-year-old child in a dog box and shocked him with a dog's electric collar at least seven times; besides, she had beaten the child. The woman, who worked as a dog trainer, had her daughter exposed to punishment in the forest and let her run behind her car.

The today nine-year-old will probably fight the whole life with the consequences of the maltreatment, said judge Stefan gap. She had already spent six months in a child and adolescent psychiatry and would have a "complex disorder". Even the beating of a door causes the child to crawl under a sofa for hours. In addition, she tends to self-punishment and tear out her hair again and again.

The child was removed from the family in September 2017 after an occupational therapist became alert. According to her, the daughter confessed to a gymnastic ring during a therapy session and said that there was about as much space as in a dog-box.

At the beginning of the trial, the woman had denied most of the allegations, later confessed. The court stressed that the confession had been filed only at the end of the argument. Nevertheless, it had a positive influence on the judgment: The mother had admitted here for the first time her excessive demands. The defendant burst into tears at the verdict.

The prosecutor demanded five years in prison, the defense two years probation. The woman's lawyer did not say if he wanted to appeal, but described the verdict as "wise." It is not yet final.

Woman is said to have locked daughter in dog box

Hannover's equalizer is denied because referee touched the ball

Handball: Even Master Flensburg can not stop Hanover

Mayoral election in Hannover: The man with the mobility guarantee 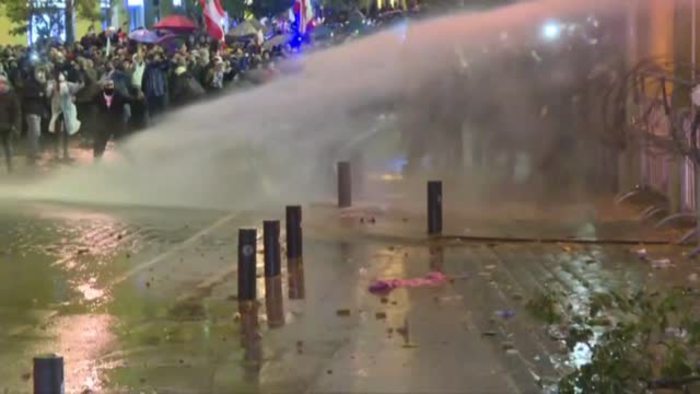 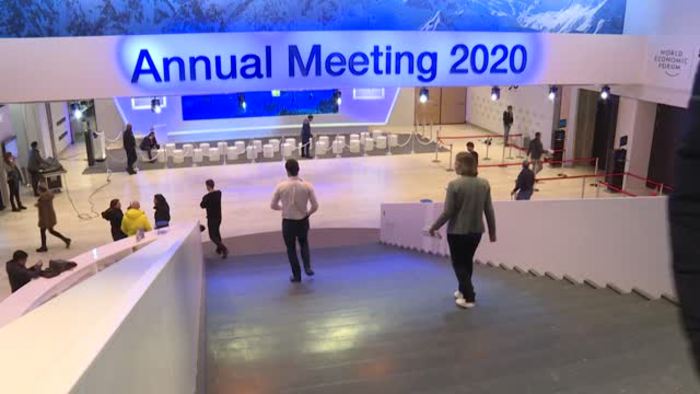 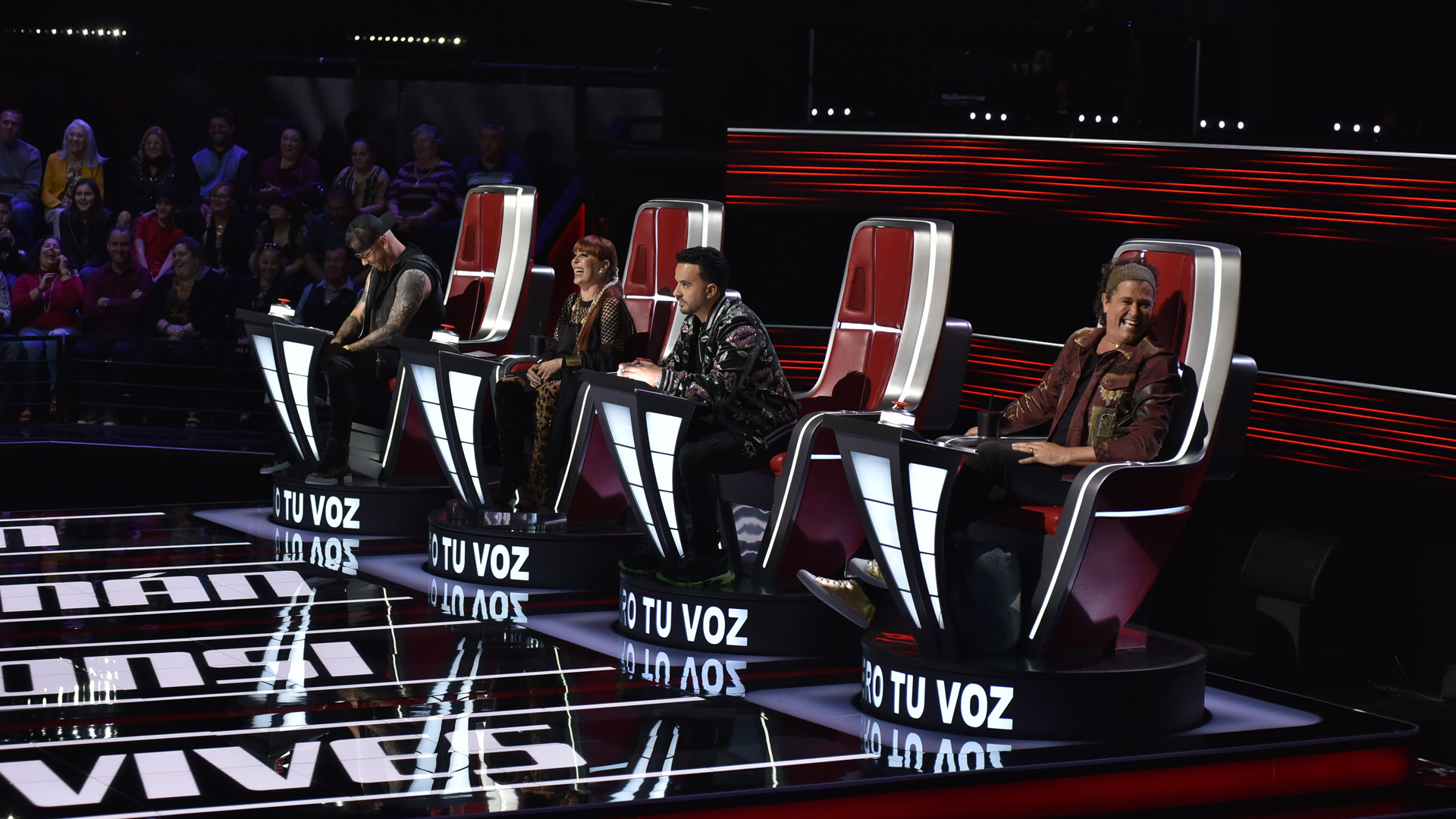 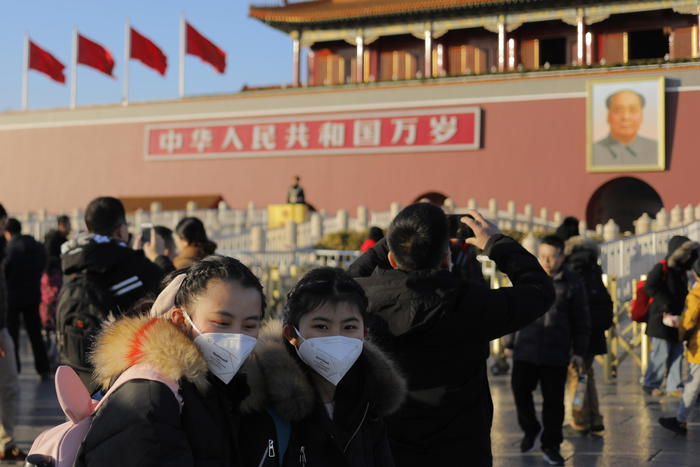 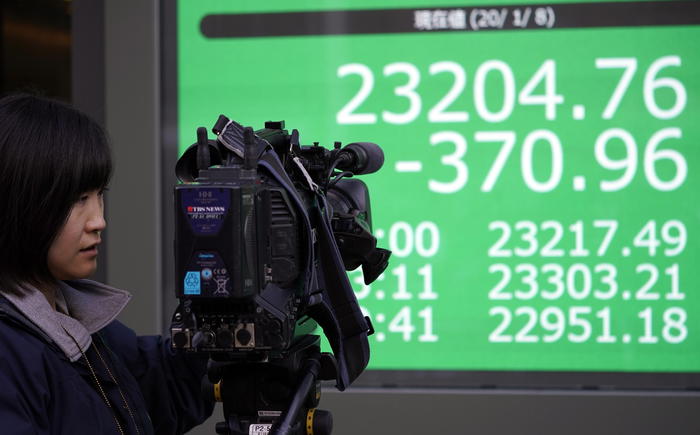 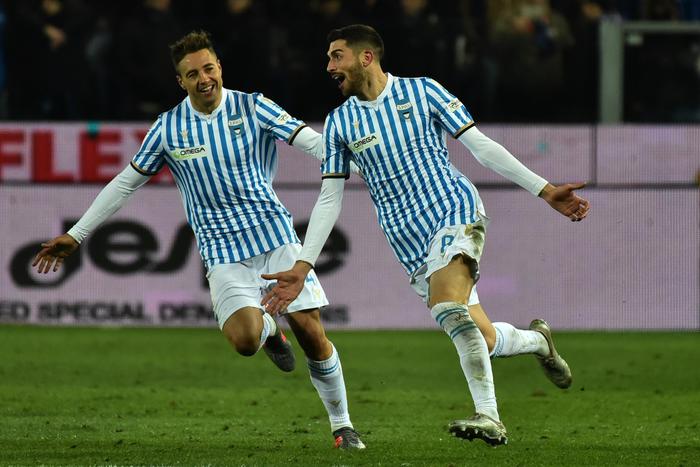 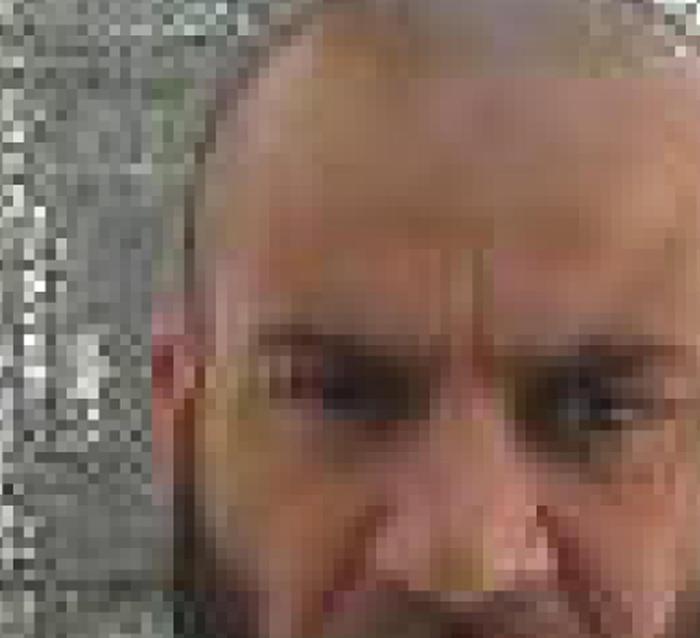 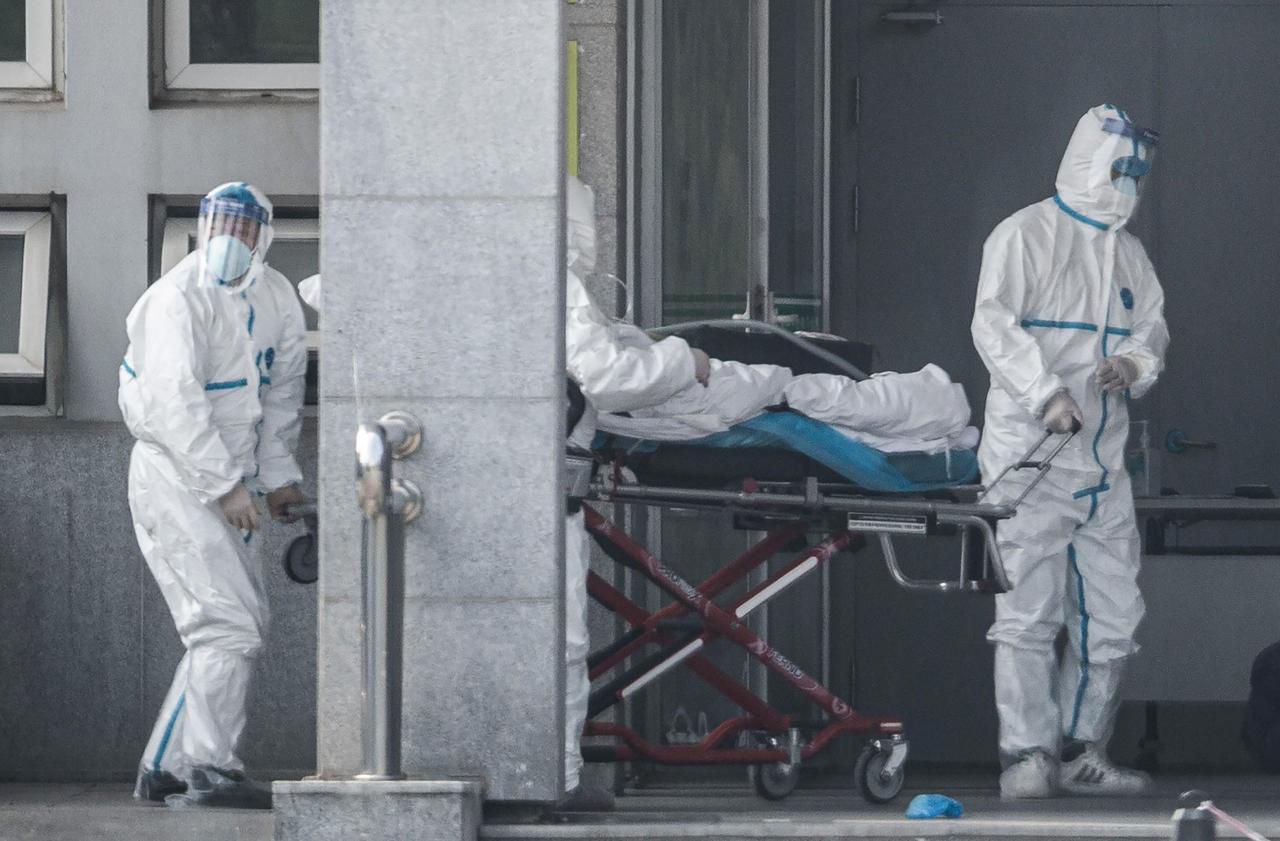 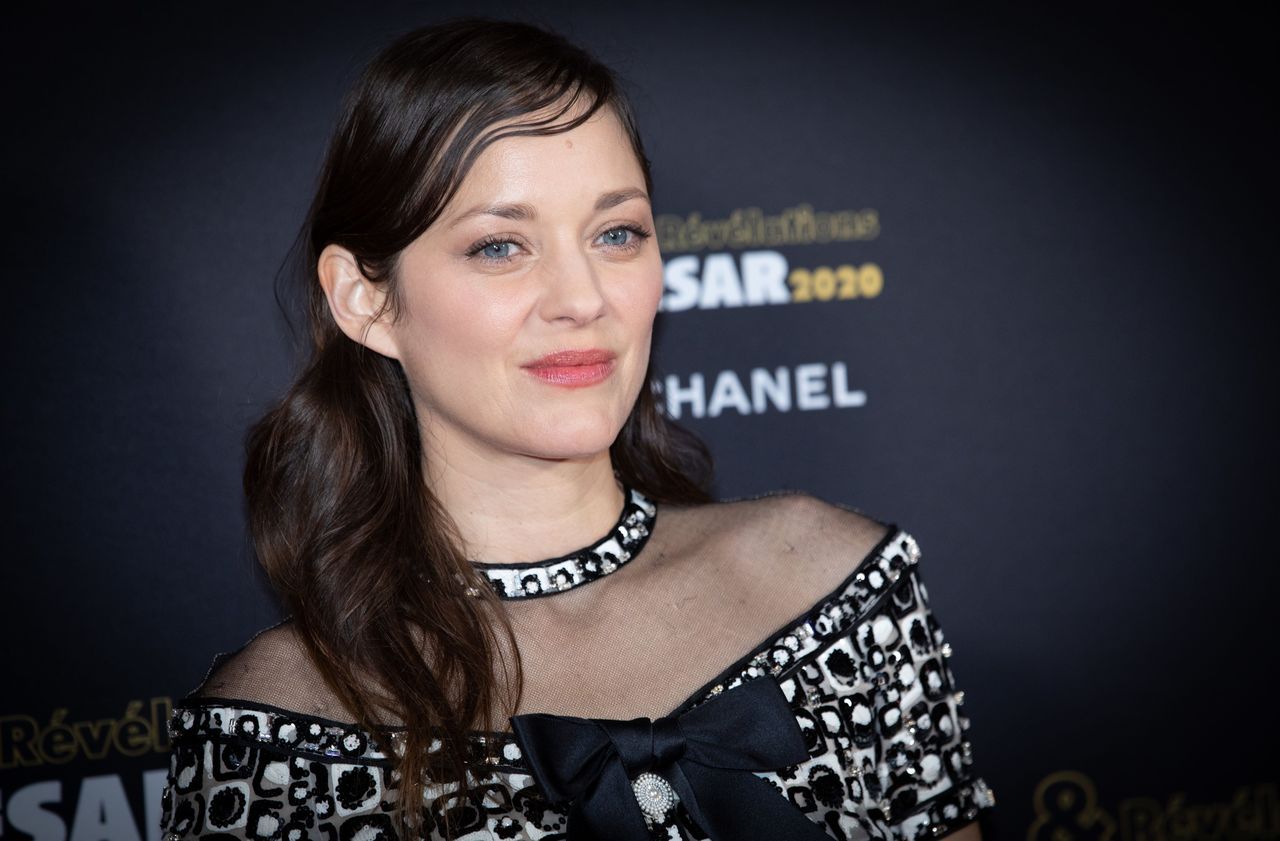 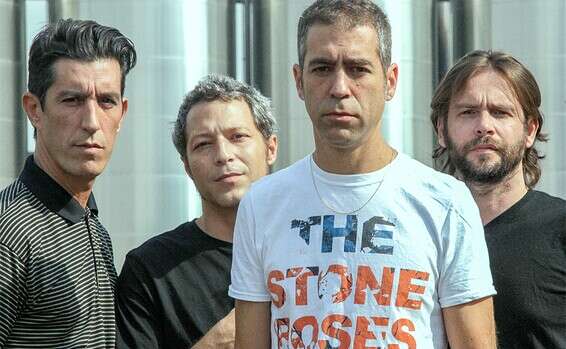 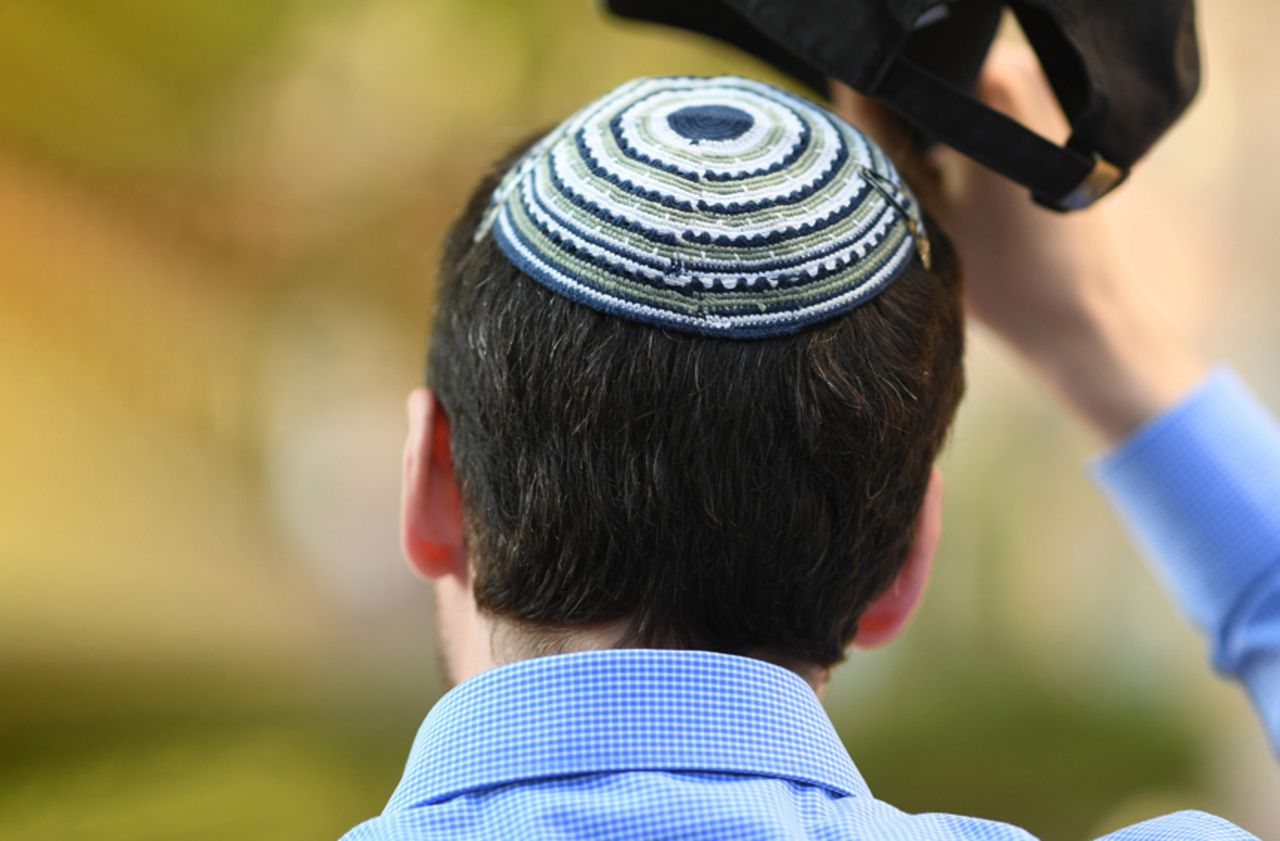 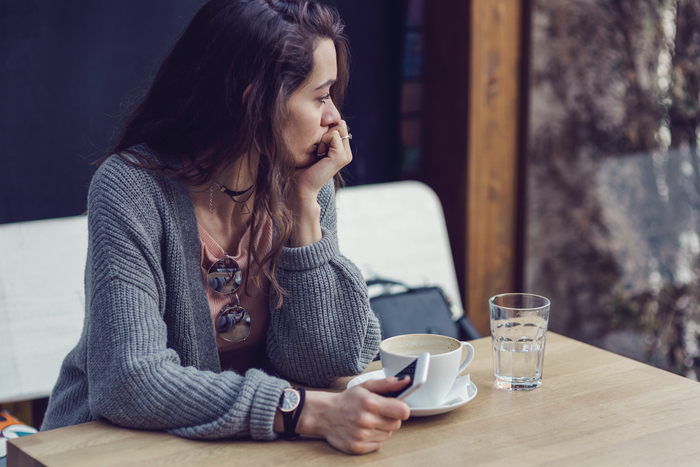