In Halle, a synagogue was attacked - to Yom Kippur. Veronique Brüggemann explains why this hits the Jewish communities particularly hard.

To call Yom Kippur "the highest Jewish holiday" does not do justice to the meaning. It's not like Easter and Christmas for many Christians: a holiday where the family comes together, they eat together, laugh, maybe go to church, but maybe not. On the more the together, the tradition is important, not so much the faith. Of course, there are also such days in Judaism. Yom Kippur is not one of them.

What is Yom Kippur?

Yom Kippur is a deeply serious, sincere, spiritual day. Everyday life is resting. The day is reserved for the Divine. And that since Moses. For its origin is the day of atonement right at the beginning of Jewish history, shortly after the Exodus from Egypt - so it is at least in the Bible.

It was the day God forgave the Israelites for worshiping the golden calf while giving Moses the Ten Commandments on Mount Sinai. They repented, sincerely begging forgiveness, and God forgave them.

This principle lives on today. The days between the Jewish New Year Rosh Hashana and Yom Kippur are traditionally the time when Jews look back on the year, reflect on their own transgressions, repent and seek forgiveness, reconciliation. First with each other and then with God.

Reconciliation with fellow men and God

In my Jewish half of the family, it is customary to ask the next of kin in these days quite lump sum for forgiveness, if you have hurt them, even without knowing it. A nice tradition.

The 25 hours from sunset to sunset at Yom Kippur itself are then reserved for prayer, fasting and reconciliation with God. Fasting usually means: no food, no drinks, no water. Praying, reading, going for a walk, sleeping - this is how many of my Jewish acquaintances and relatives spend this day in different forms. Until the festive break in the evening.

In Israel, public life is completely silent during this time. Of course there are exceptions: the sick, children and the elderly do not have to fast. And in an emergency everything is allowed. For the commandment to save lives stands above all others.

Today, at Yom Kippur, in Halle, Saxony-Anhalt, there was an attack with firearms in which two people died. The alleged perpetrator tried unsuccessfully to penetrate into the locked synagogue there. Numerous believers had gathered there. "The perpetrator shot several times on the door and also threw several Molotov cocktails, guns or grenades to penetrate, but the door was closed, God has protected us, the whole maybe took five to ten minutes," says the congregation chairman.

The attacker has filmed his act, in the video he scolds about Jews, the investigators now assume an anti-Semitic and right-wing extremist motive.

It was no coincidence when in 1973 the Arab states declared war on Israel precisely to Yom Kippur. An army is difficult to mobilize when almost all the country is fasting in the family circle, praying in the synagogue and refraining from electricity and telecommunications.

Anyone who attacks a synagogue on Yom Kippur presumably wants precisely this: to fill Jews with their sacred day with fear and pain instead of peace and reconciliation. And remind them that they are nowhere safe. Ironically in Germany. Ironically, to Yom Kippur.

Eyewitness: "We celebrated that we are fine" 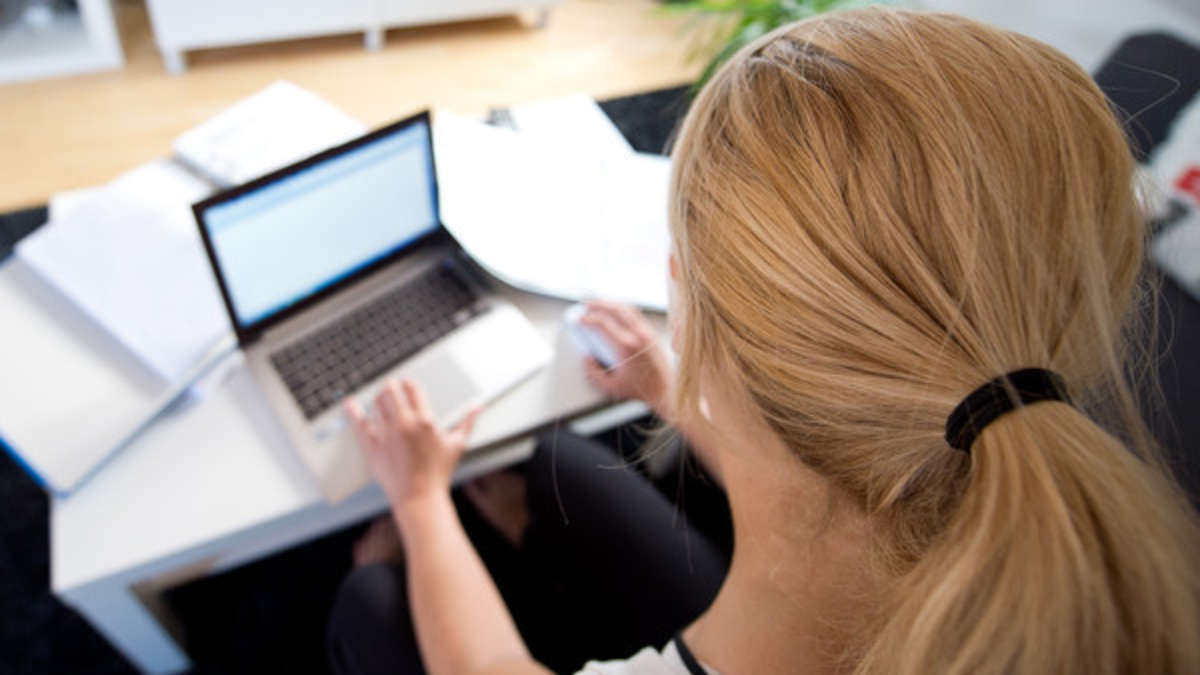 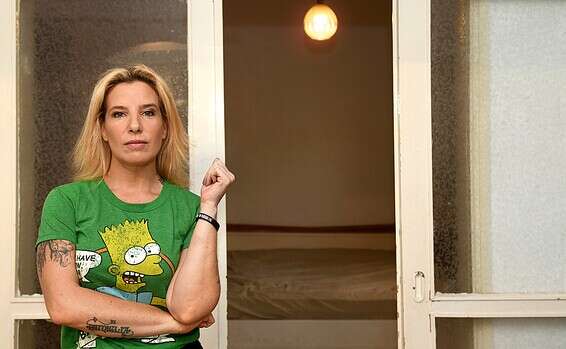 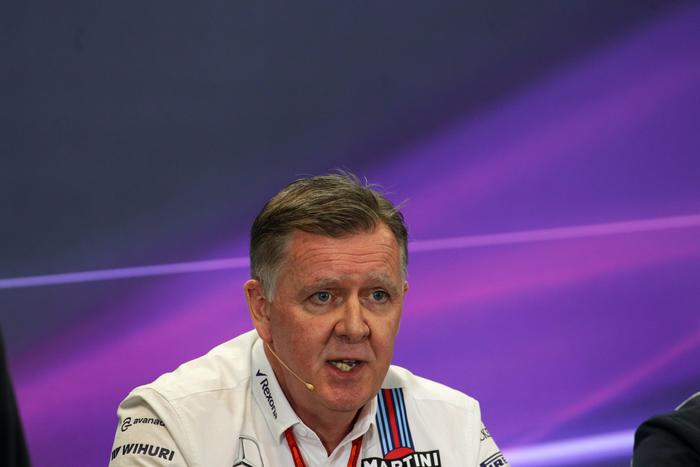 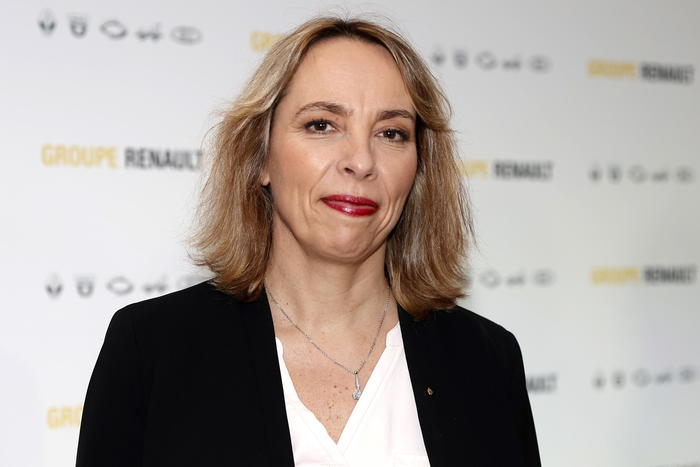 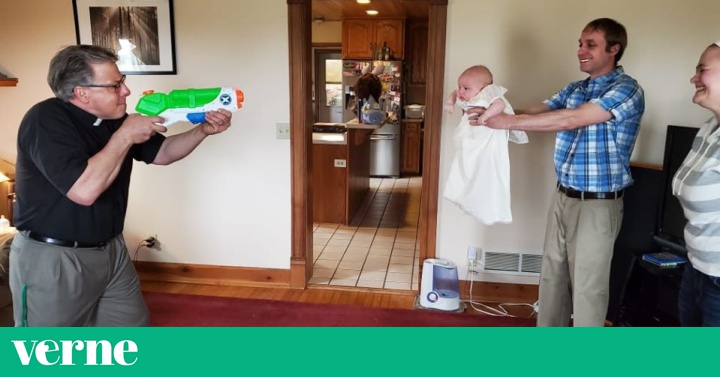 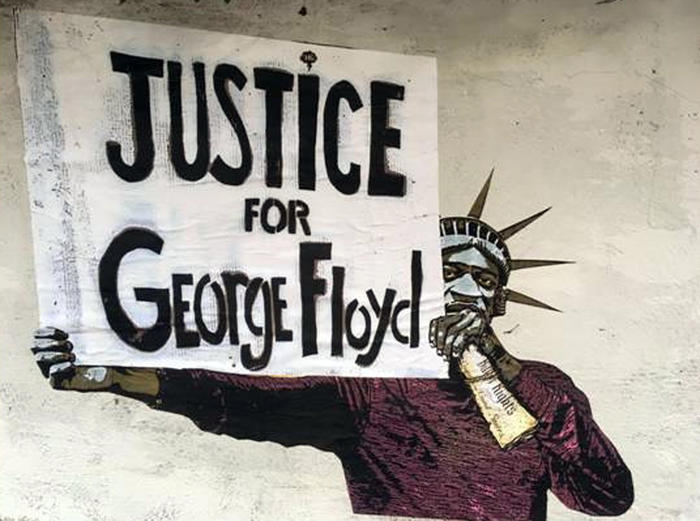 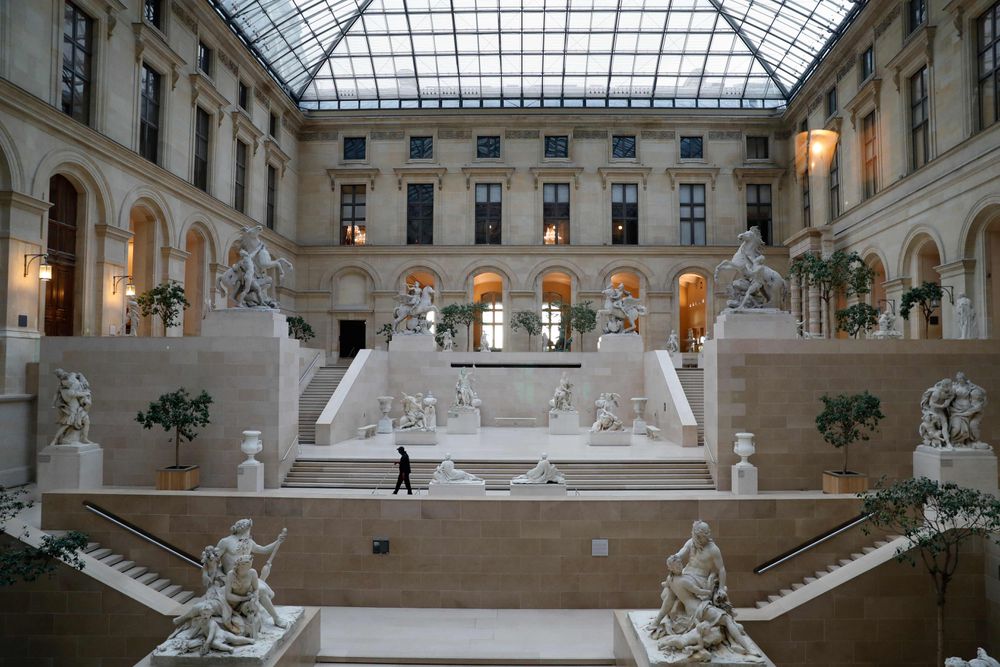