Discussion about early detection: For whom is colon cancer prevention useful?

Should all people over 50 be tested for colorectal cancer? Not if they only have a low risk of cancer, now calls for a group of experts. German doctors consider that dangerous.

In many countries, doctors recommend that people over the age of 50 be tested for colorectal cancer. The goal: to detect and treat tumors early, as long as the disease is still curable. This also applies to Germany. Now, an international panel of experts questions these recommendations.

Routine tests should not be offered equally to all people between the ages of 50 and 79, claim the 21 experts in the British Medical Journal. The reason: In this group, there are people with such a low colorectal cancer risk that the stress and risks from the tests could be more significant - for example due to fears or the risk of complications during colonoscopy.

The experts around Lise Helsingen of the University of Oslo therefore advocate a different approach: they believe that in the age group, only those people who are at least three percent risk screening for colorectal cancer should be screened. However, the decision for or against the investigation should not fall without medical advice, the experts said.

In addition, this recommendation only applies to people who are symptom-free - ie, for example, have not lost weight inexplicably - and who have no symptoms such as inflammatory bowel disease, which increase the risk of colon cancer.

Two options: tests for blood in the stool or colonoscopy

Colon cancer is the second most common cancer in Germany after breast cancer. Every year, more than 60,000 cases are newly diagnosed nationwide. In addition to hereditary factors, risk factors include poor nutrition, lack of exercise, alcohol and tobacco.

The check-ups include tests for blood in the stool. In addition, people in Germany can at the expense of the health insurance companies perform a colonoscopy (colonoscopy), with the tumors and their precursors can be detected early. The precursors can also be removed as a precaution during mirroring.

To calculate the risk, the experts suggest an Internet calculator - the "Q Cancer Calculator". This determines the individual risk among other things from age, sex, height, weight, tobacco and alcohol consumption or familial cancer risk.

Hermann Brenner from the German Cancer Research Center (DKFZ) in Heidelberg sees both the online tool and the recommendations of the authors critically: "The calculator asks the risk factors only very roughly, so the result is not reliable."

All in all, he is skeptical of the new recommendations, says the epidemiologist, who heads the preventive oncology department at the DKFZ. "The recommendation looks at the question of whether it makes sense to participate in check-ups, completely from the personal perspective of the participants, but the risk assessment is much too crude."

The recommendations would mean that most men and women would not start screening for colorectal cancer until well after the age of 60. In this way, it would no longer be possible to avoid the most tragic diseases and deaths in younger life years.

The possibilities of screening are immense: "If the vast majority of people in the appropriate age groups would go to screening colonoscopy only once, then more than half of deaths from colorectal cancer could be avoided," emphasizes Brenner.

Brenner countered the argument that fears and unpleasant sensations may be connected with the examinations, pointing out the less burdensome stool test: "If you do not want to opt for colonoscopy, you can have a stool test carried out regularly prevent more than 25,000 deaths from colorectal cancer in Germany every year. "

For a few months now, men in Germany have been able to choose between an annual stool blood test and colonoscopy at intervals of ten years from the age of 50 years. Women are only entitled to colonoscopy after the age of 55.

"In Germany, only five to six percent of those entitled to screen every year for screening," says Thomas Seufferlein, medical director of the Department of Internal Medicine at the University of Ulm. "This means that the problem of overdiagnosis, which the new recommendation seeks to address, does not affect Germany as it does other countries where many more people are involved in colorectal cancer screening."

In Germany, it is rather important "that we motivate for the screening," says the expert of the German Society for Gastroenterology, Digestive and Metabolic Diseases (DGVS).

Crucially, it should be made clear that colorectal cancer is a disease that can not only be detected early, but in which one can even take precautions. "Removing early precursors saves the patient a lot of stress: the psychological shock of the cancer diagnosis, the surgery, and the aftercare," says Seufferlein.

Discussion about early detection: For whom is colon cancer prevention useful?

On World Cancer Day ... warnings of an increase in cases globally and free services for patients locally Cancer survivors share their experience: inspiring stories for each patient 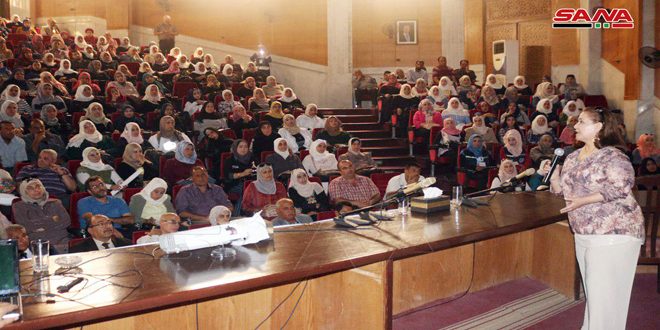 Keeping up with the National Campaign for the Early Detection of Breast Cancer An activity entitled “Early Detection .. Prevention and Treatment” in Deir Ezzor 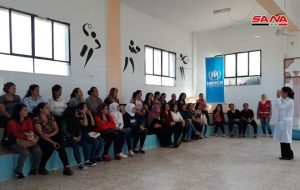 New medical guideline: Not too much treatment, but not too little 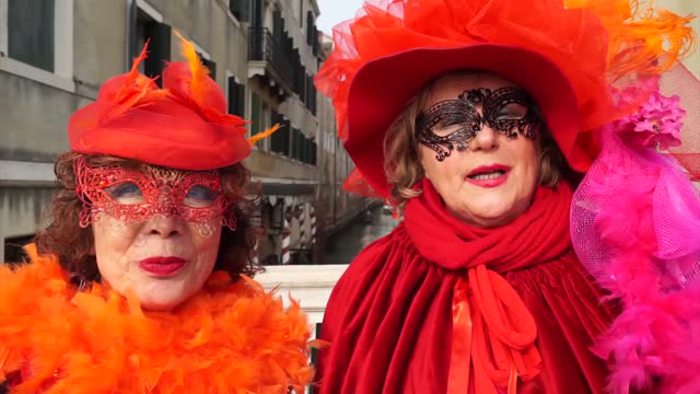 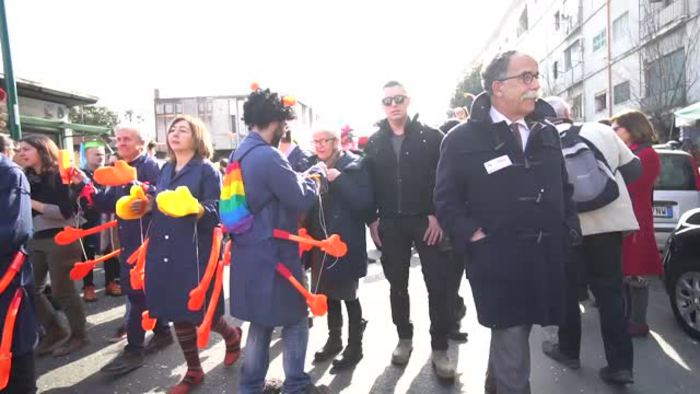 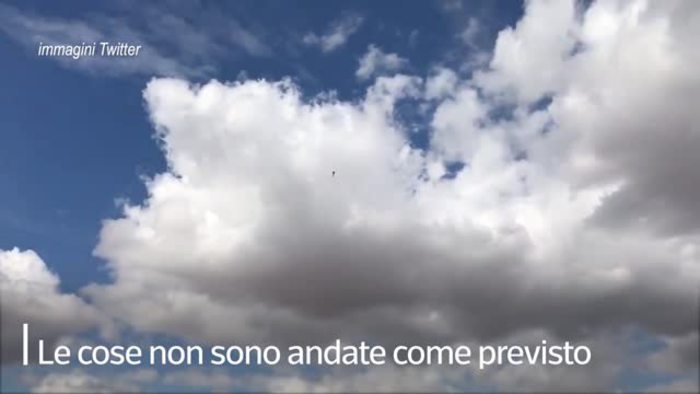 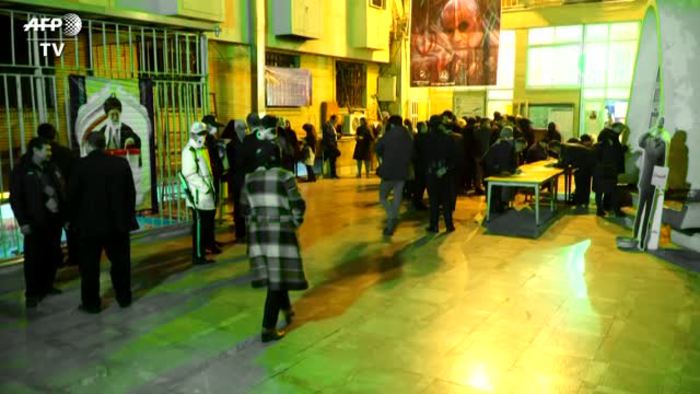 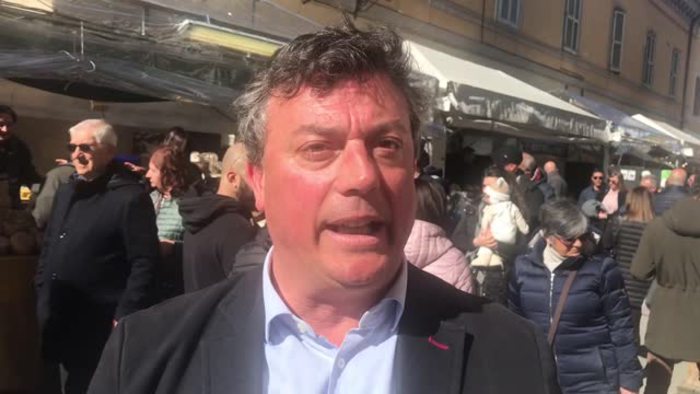 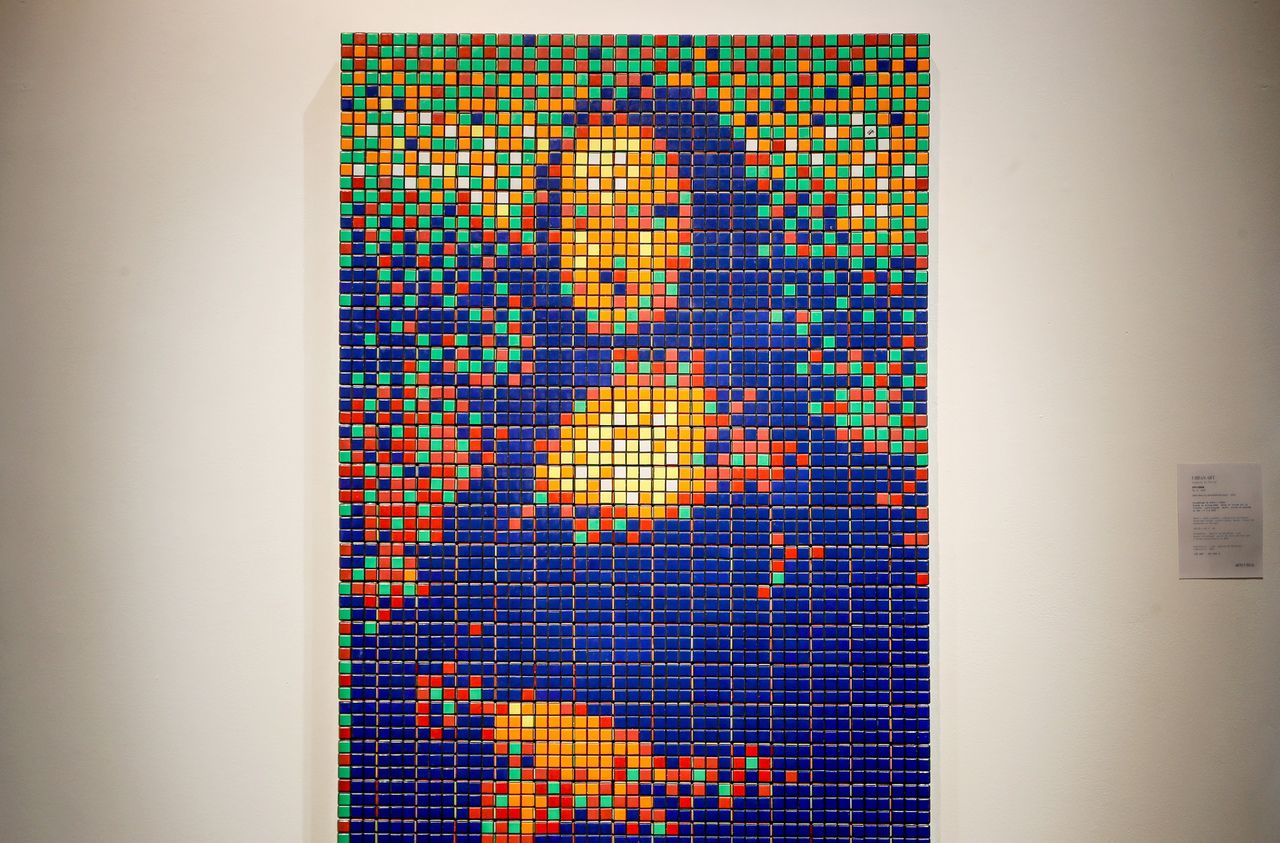 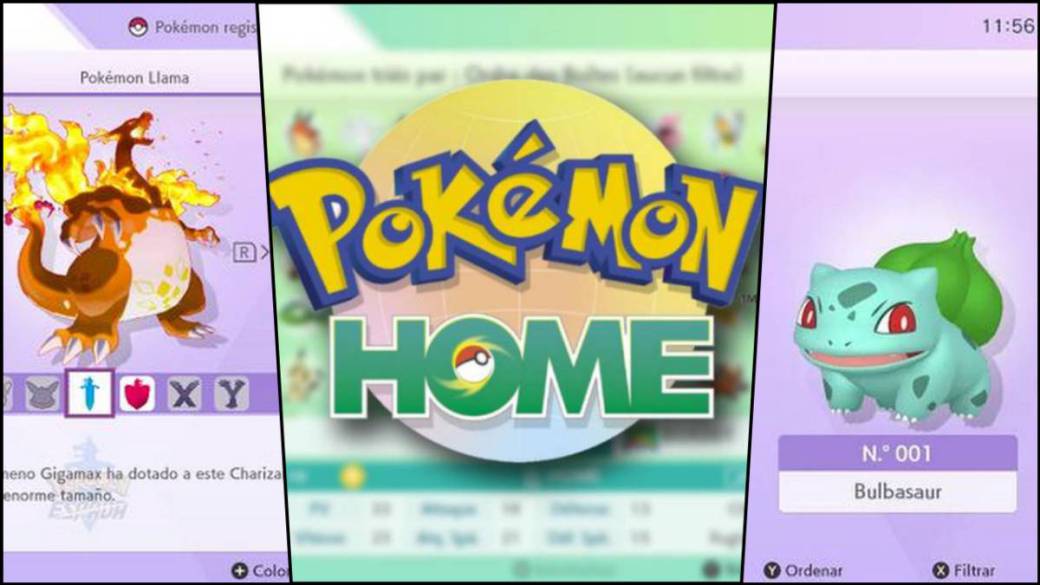 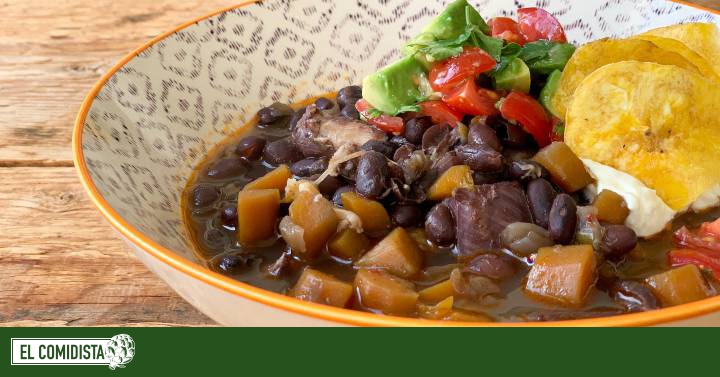 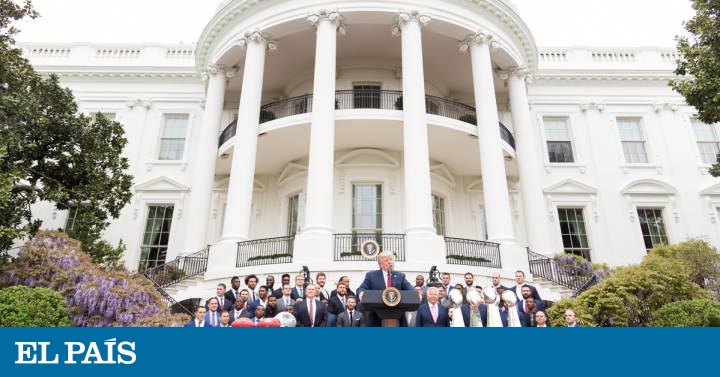 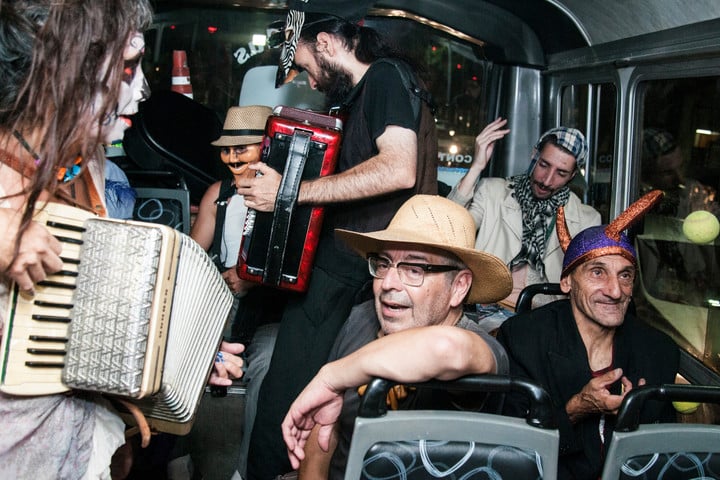 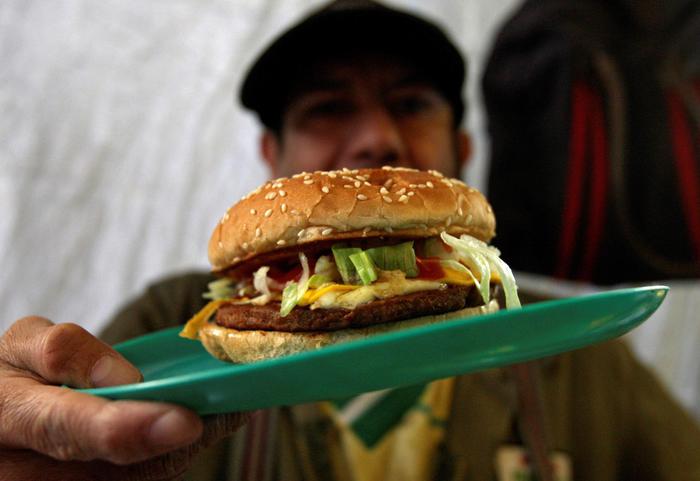 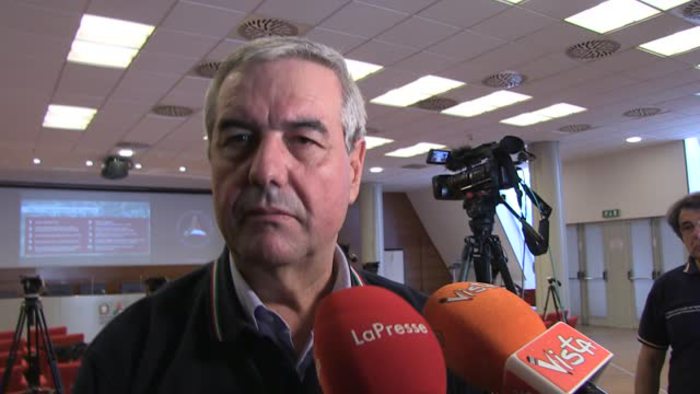 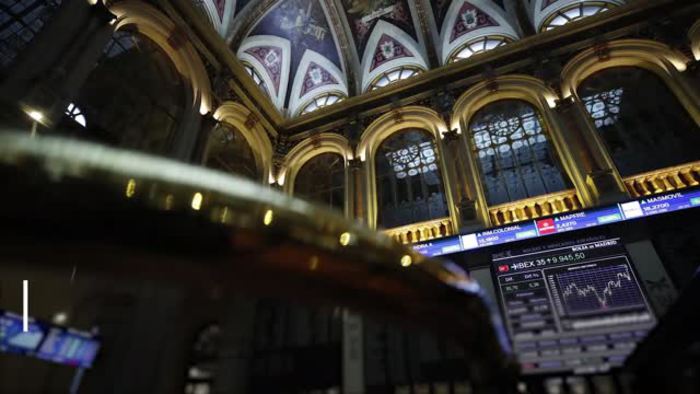 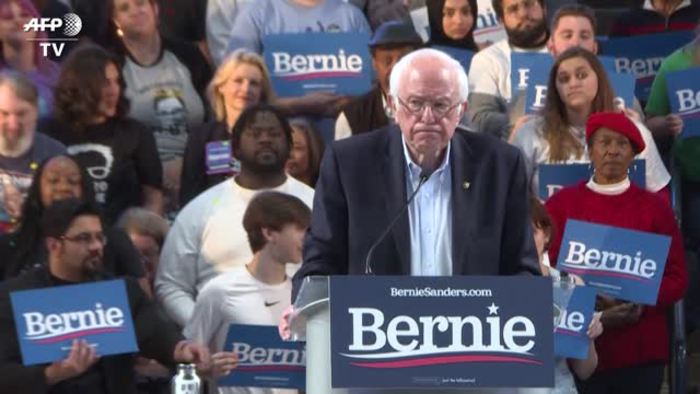 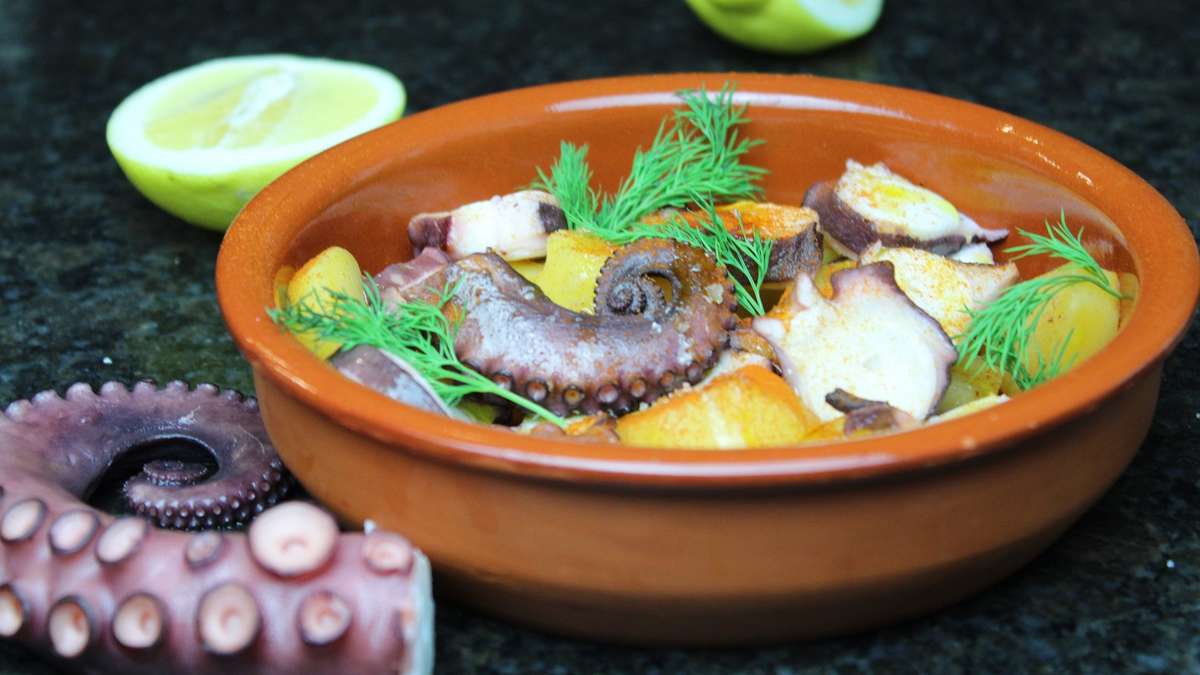