Shots were fired in Halle. The police assume at least two dead. The perpetrators are on the run.

The police in Halle are looking for several perpetrators who have apparently fired shots. Investigators said on Twitter, two people had been killed. People should stay in their apartments. The alleged perpetrators had fled in a vehicle.

The situation on Thursday: The saving door in Halle

Attack on synagogue in Halle 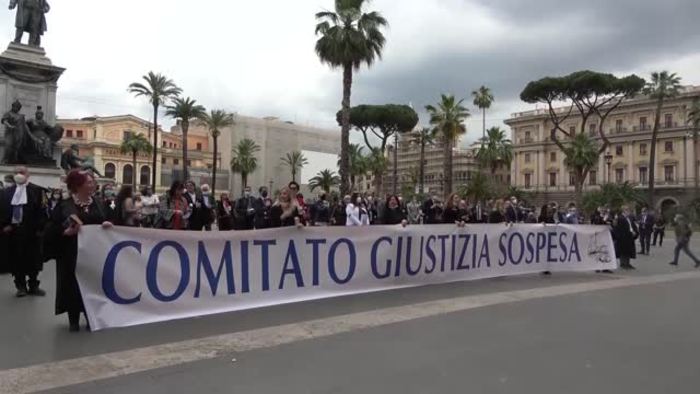 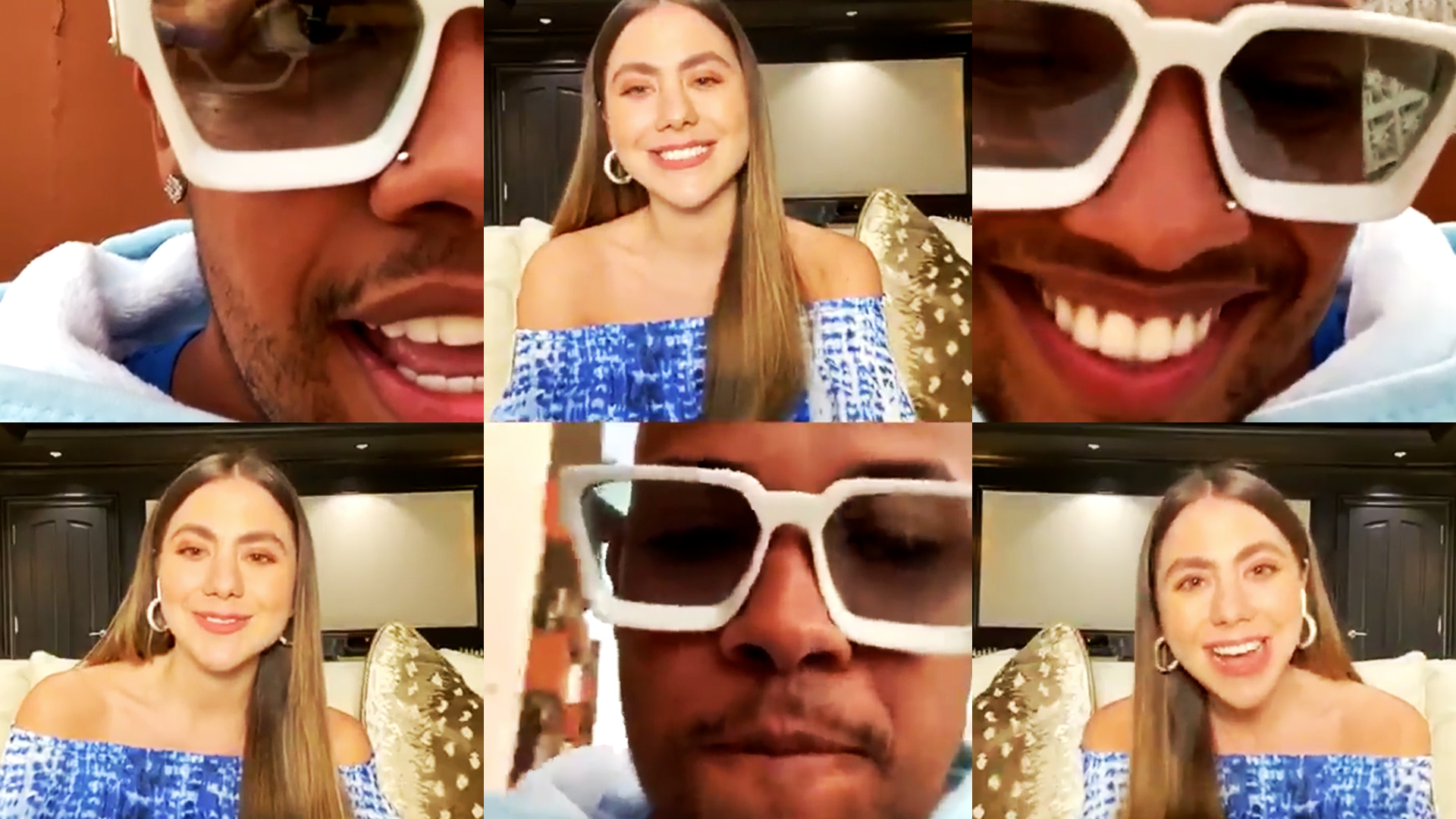 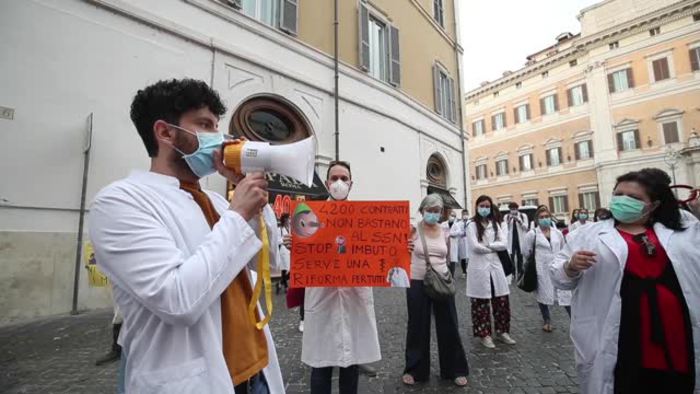 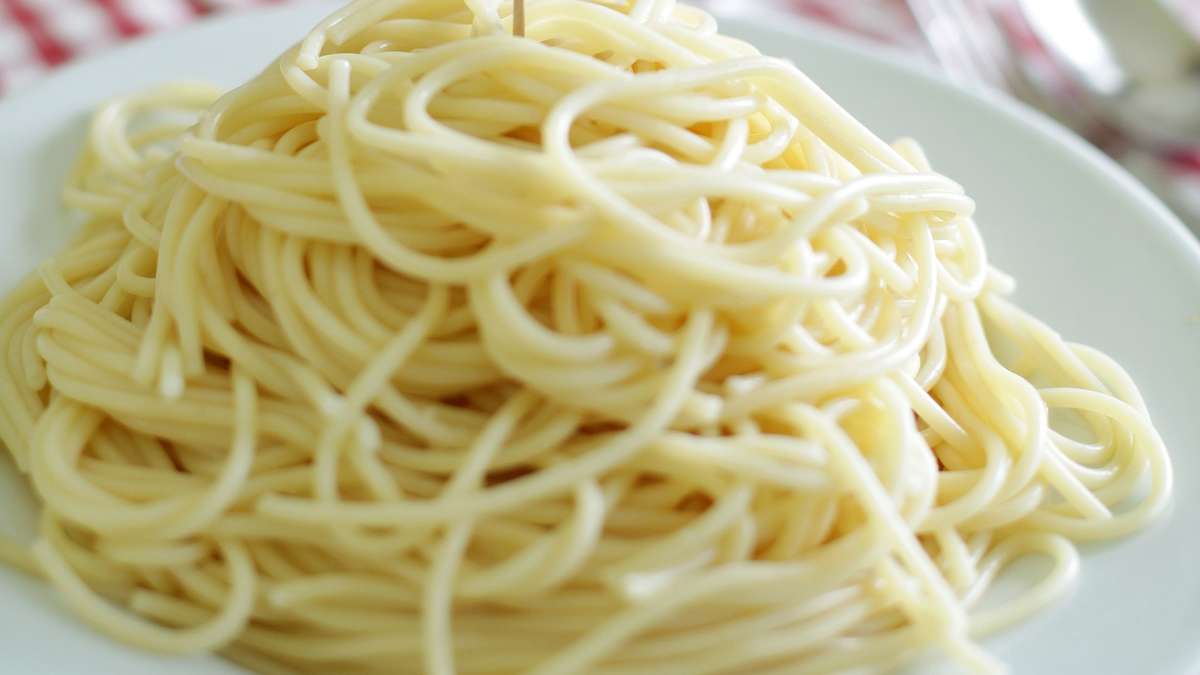 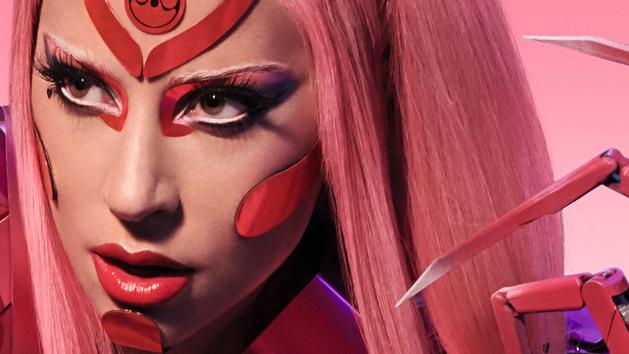 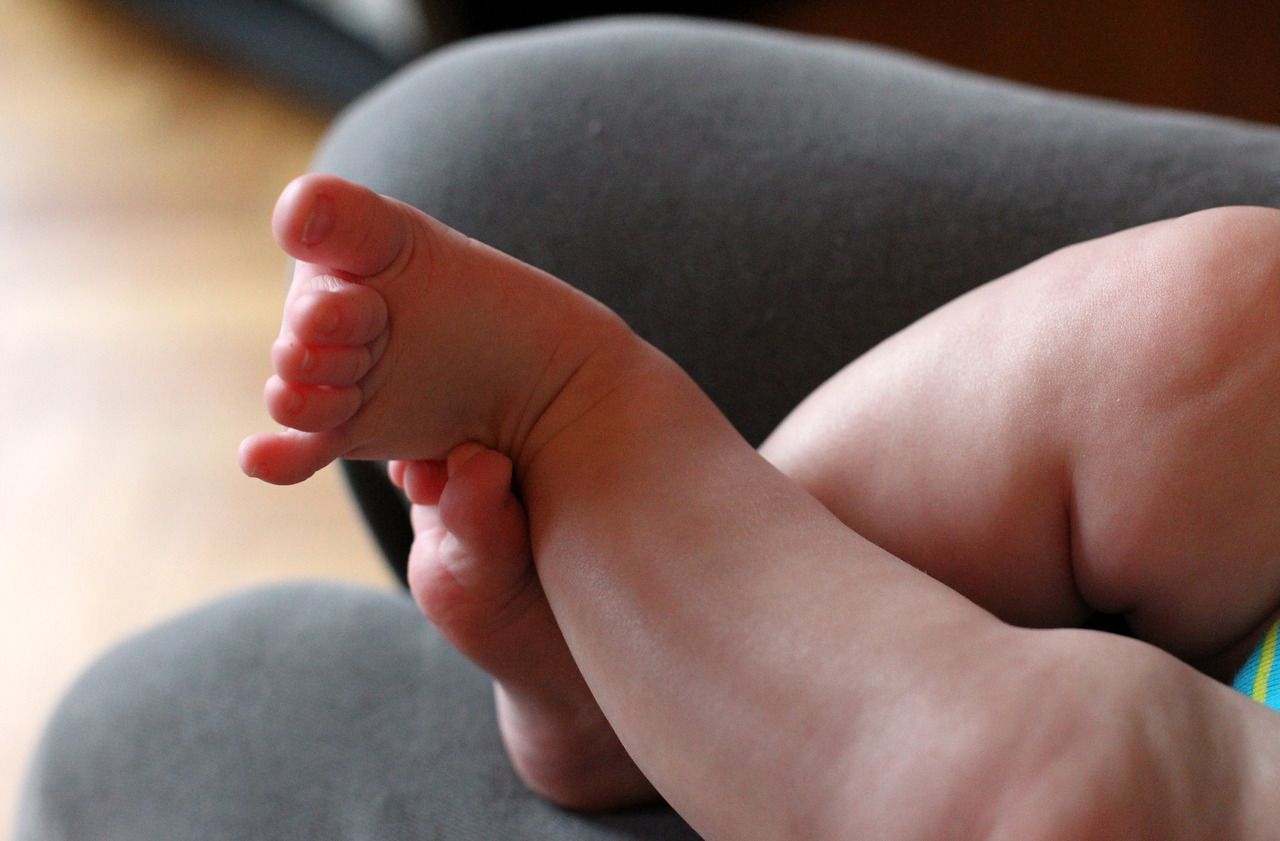 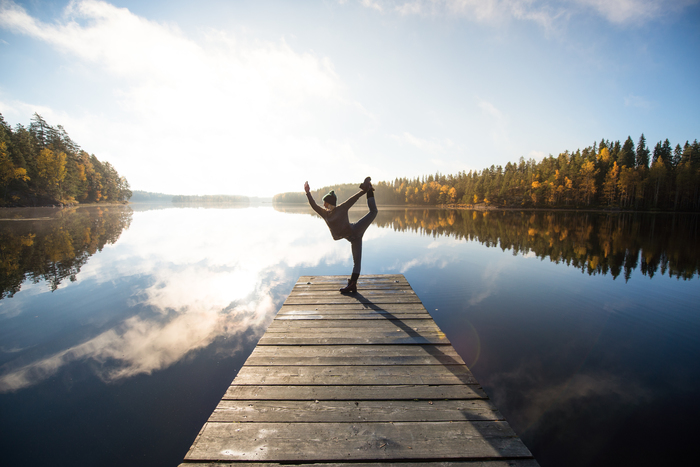 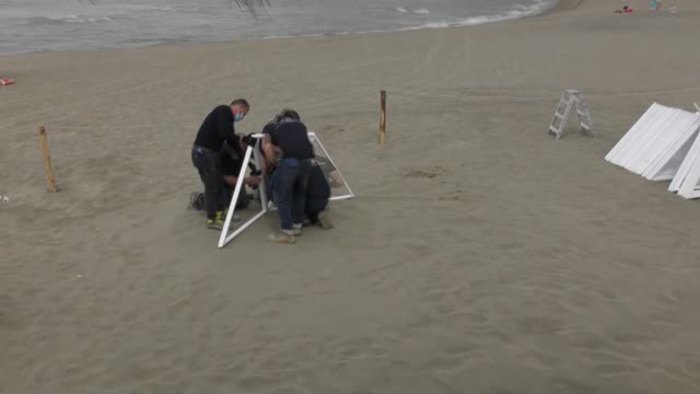