At the attack in Halle, two people died and several were injured. Now, the investigating judge has ordered SPIEGEL information pre-trial detention for the assassin.

One day after the assassination in Halle, the investigating judge at the Federal Court of Justice issued SPIEGEL information warrant against Stephan Balliet. The judge ordered pre-trial detention. The defender of Balliet was initially not available on request.

Attorney General Peter Frank had previously applied for arrest for multiple murders and attempted murder in several cases. Balliet was arrested this Wednesday after shooting a 20-year-old man from Merseburg in front of the synagogue, a 40-year-old woman from Halle and a nearby doner kebab shop.

Previously, he had tried in vain to storm the synagogue with gun violence and explosives - he failed to destroy the door. More than 50 people were in the church at the time, celebrating the most important Jewish festival, Yom Kippur.

On the run, the offender also injured a 40-year-old woman and her 41-year-old man with shots. The couple is treated in the hospital.

After attack in Halle: Left calls "anti-terrorism package against law" 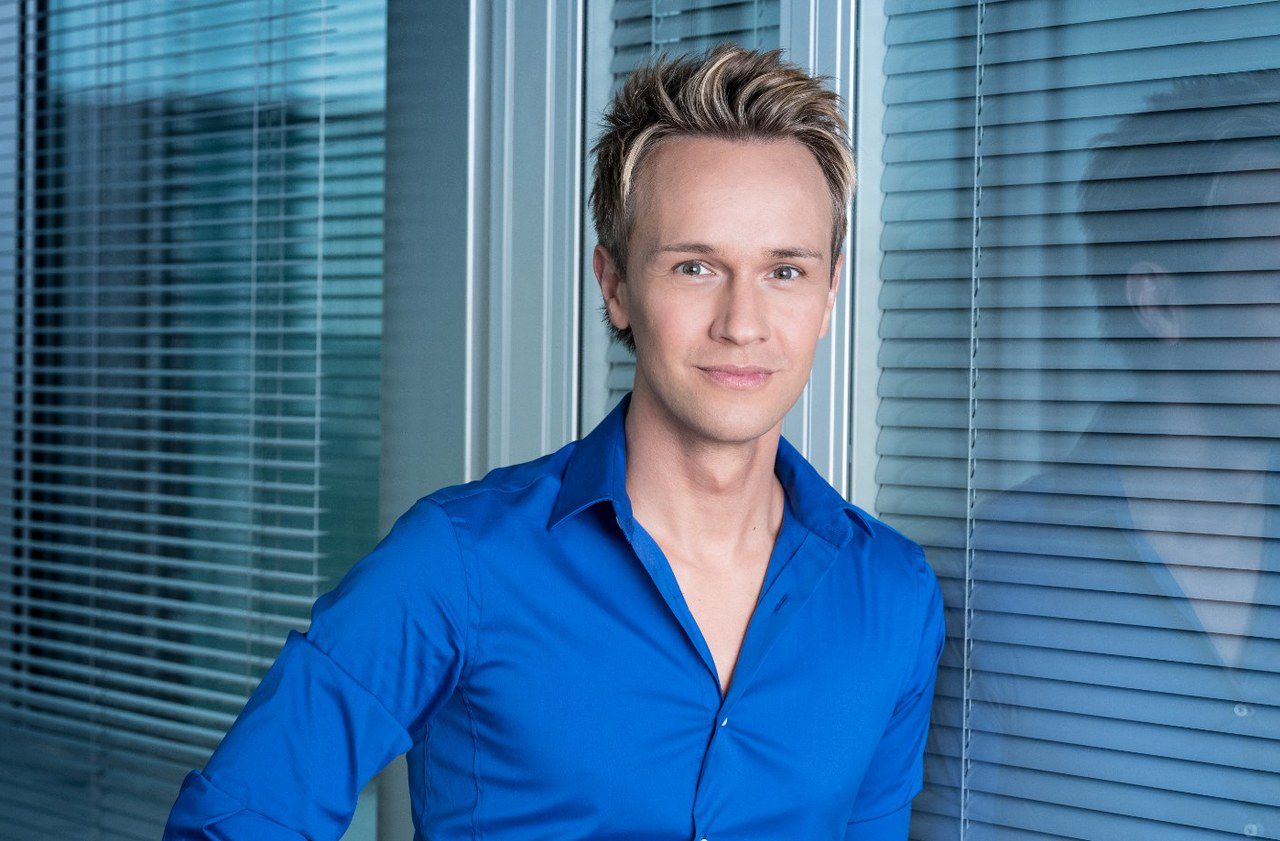 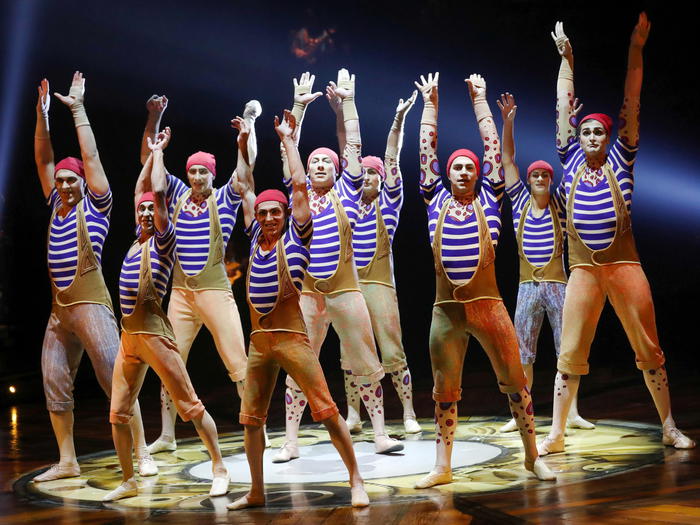 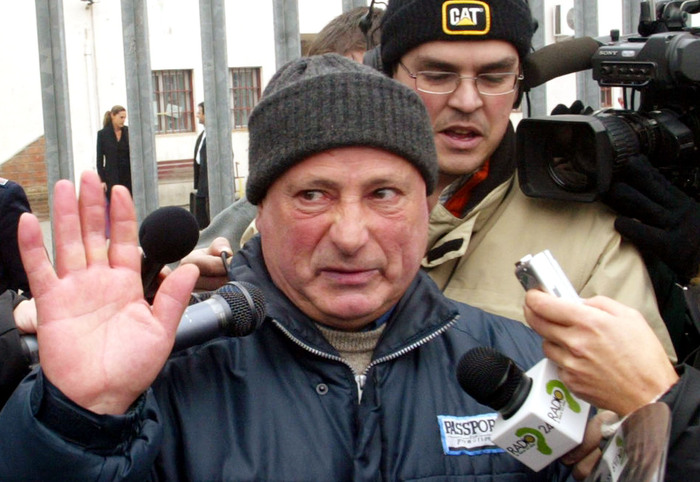 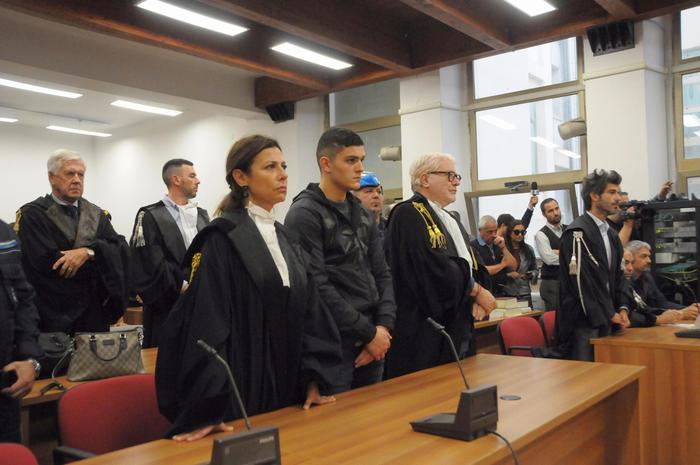 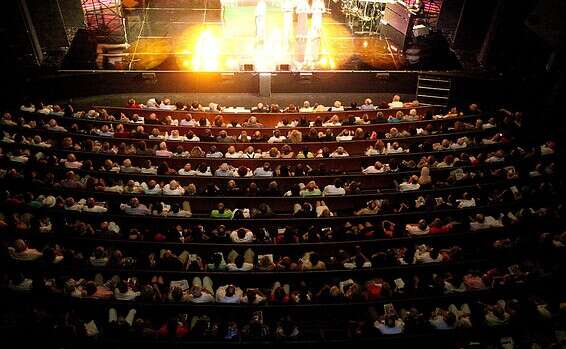 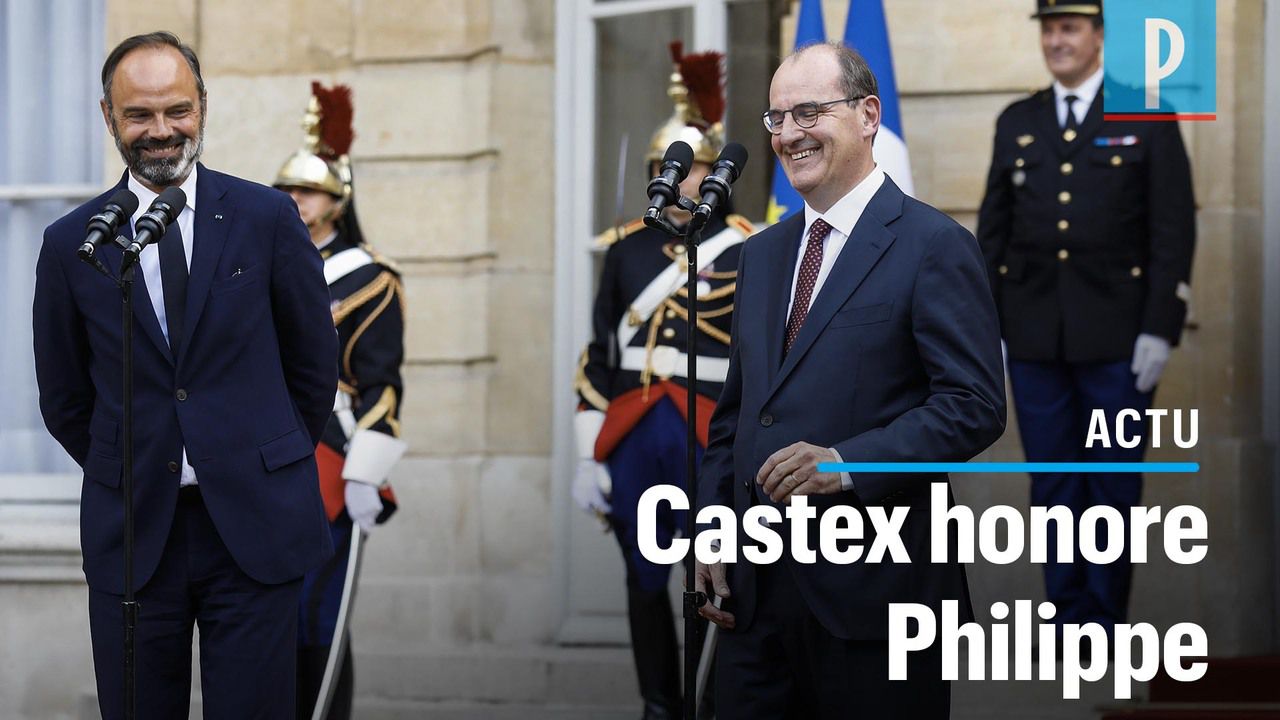 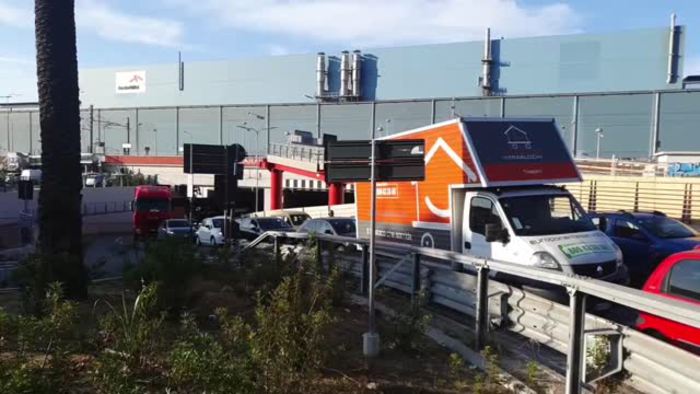 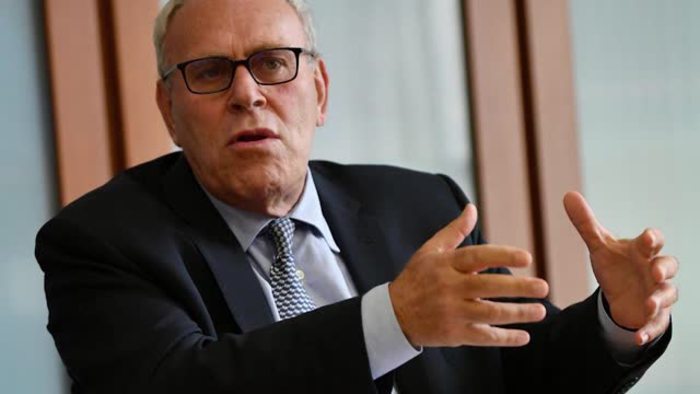 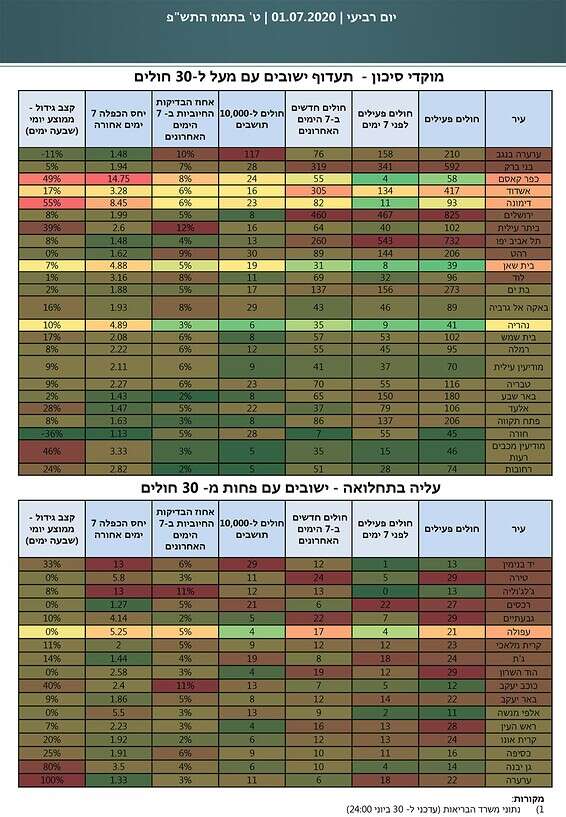 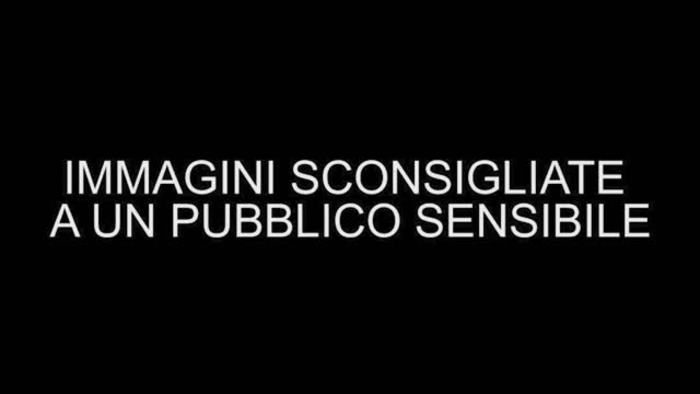 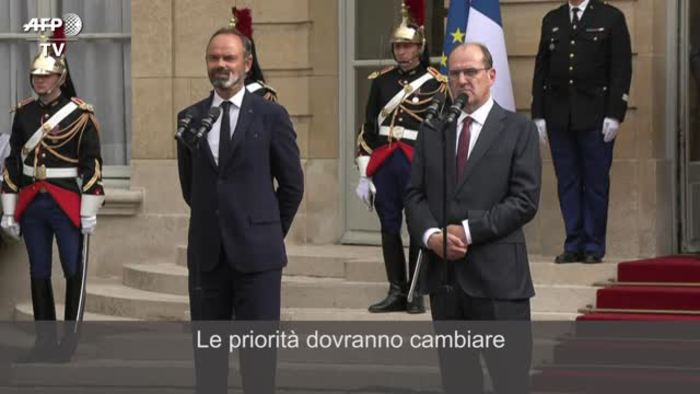 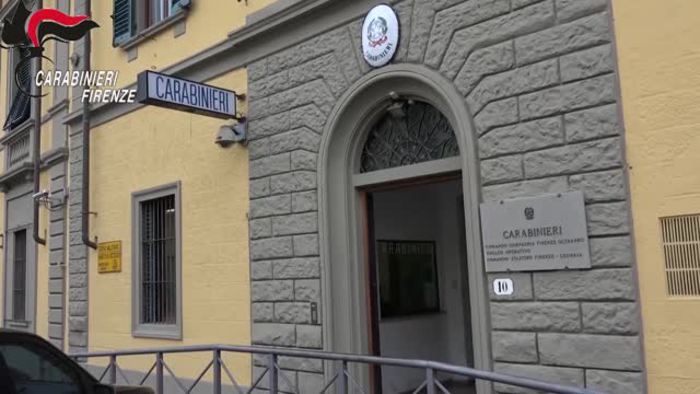 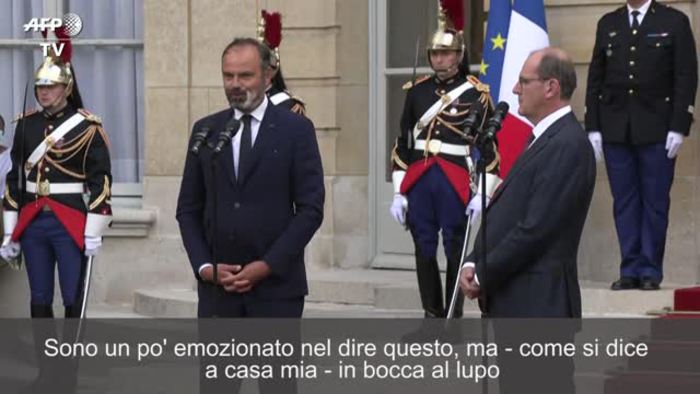 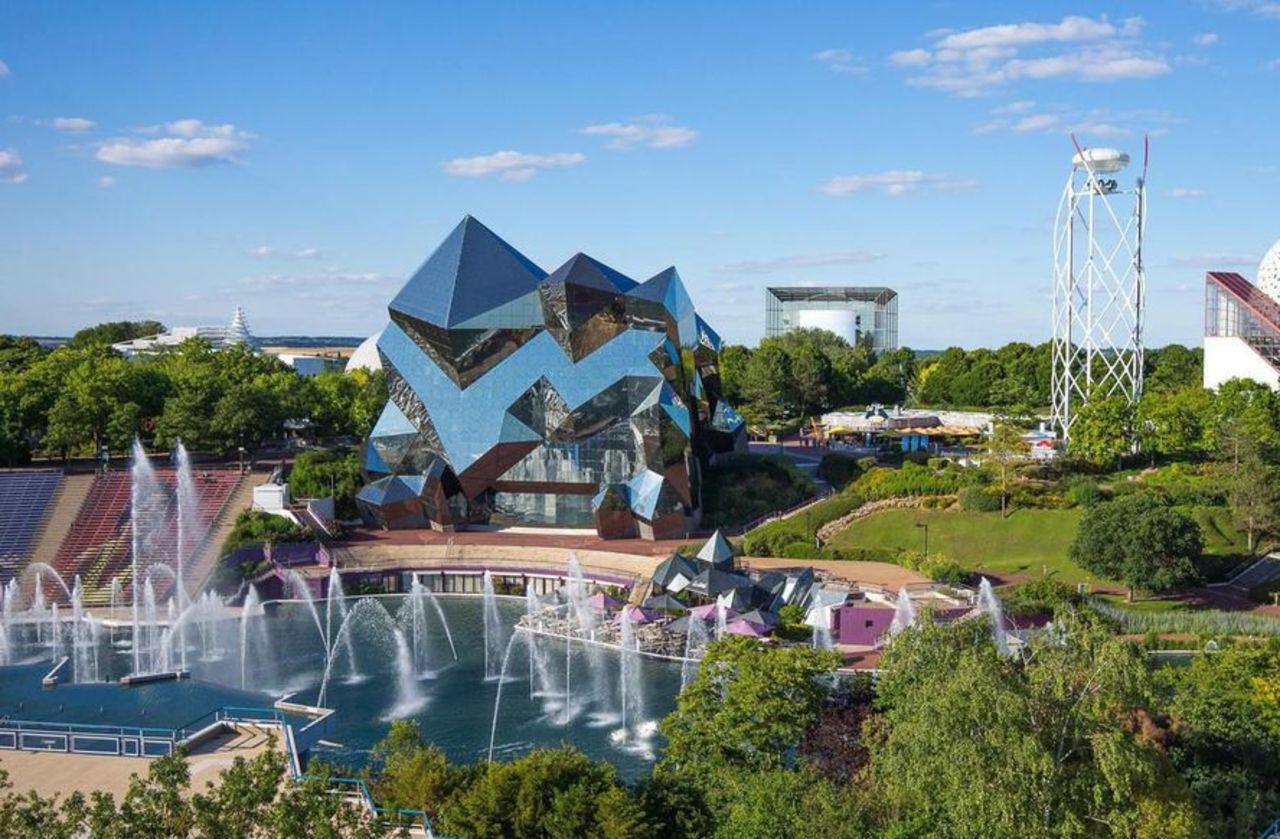 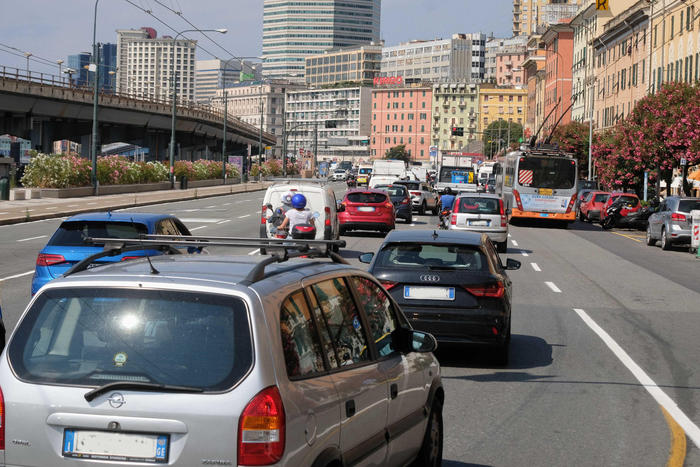 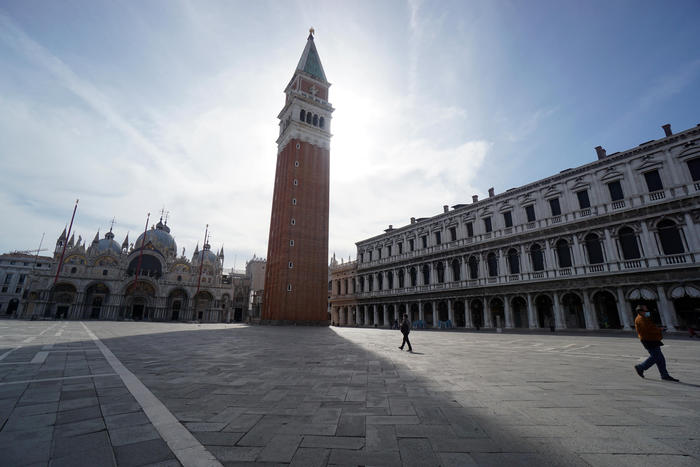