Münsterland: One dead in the crash of an ultralight aircraft

The plane crashed vertically from 15 meters down: In North Rhine-Westphalia, a passenger of a microlight died in an accident. The cause is unclear.

In Münsterland, a man was killed in a crash of an ultralight aircraft on an airfield. The pilot survived the accident near the Dutch border seriously injured, as the police in Borken reported.

According to the aircraft of the 55-year-old crashed between Stadtlohn and Vreden from 15 meters vertically down. He was taken by helicopter rescue personnel to a hospital. The only passenger died after the impact at the scene of the accident. The cause of the crash is still unclear.

The runway is used among other things for sightseeing flights of gyrocopters - these aircraft look like miniature helicopters. In addition, private travelers land on the plant business travelers.

Münsterland: One dead in the crash of an ultralight aircraft 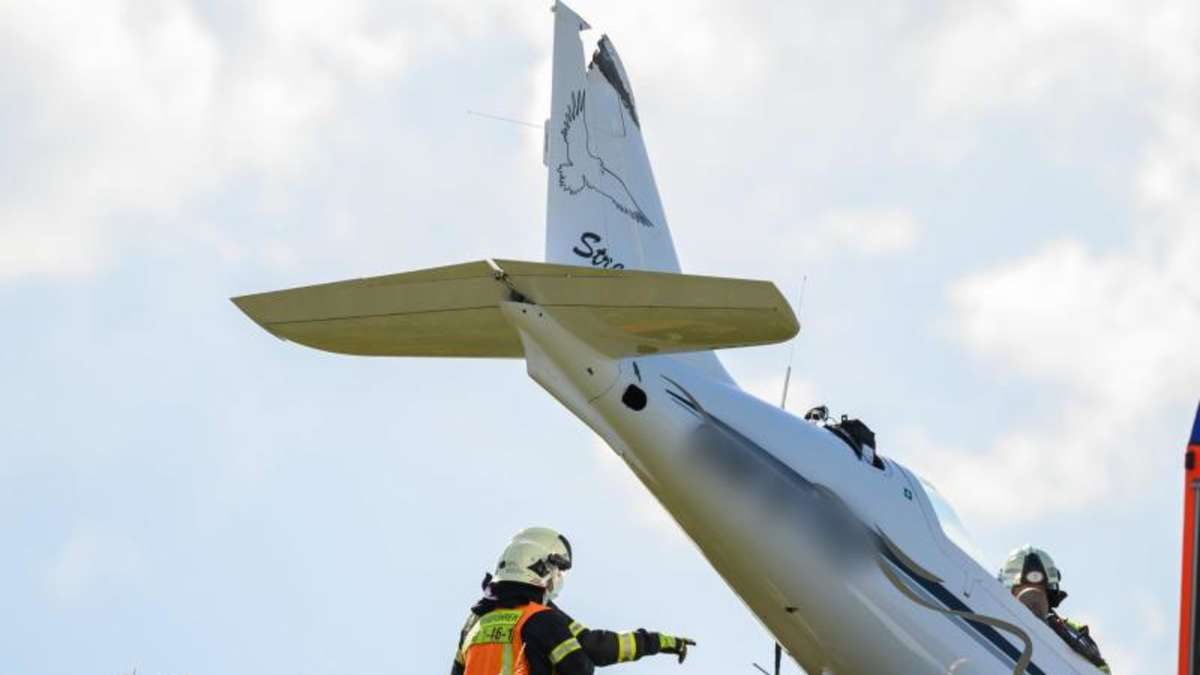 Deadly crash of a small plane 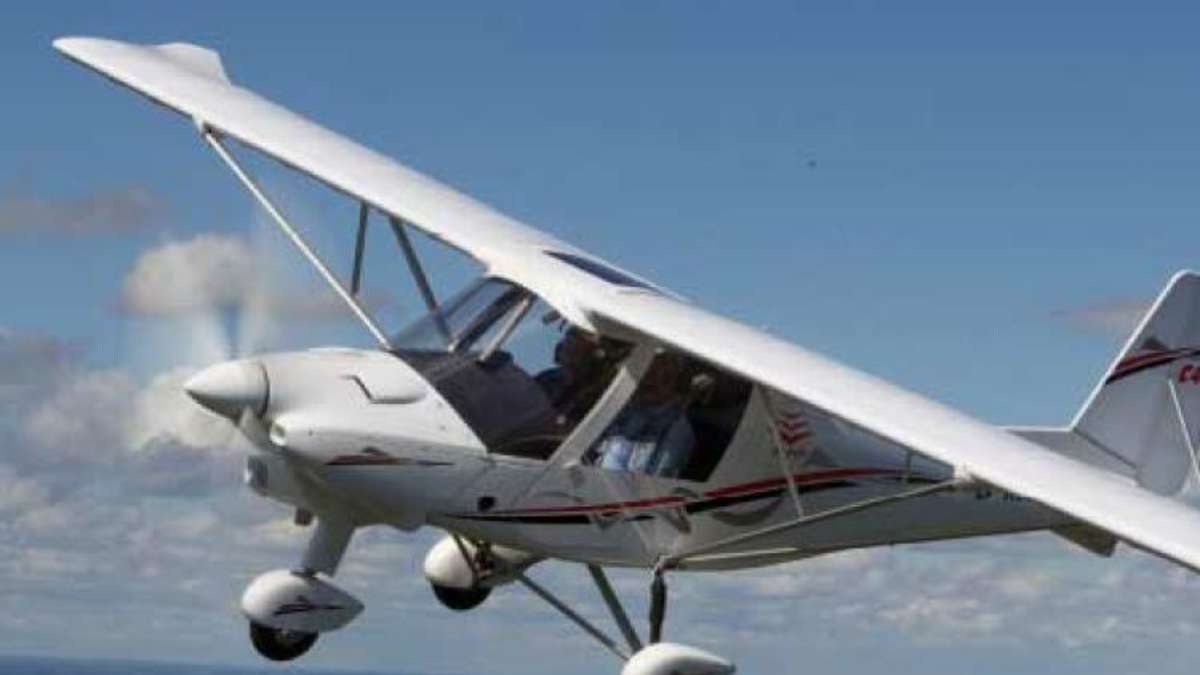 "For law and freedom": light aircraft with a political message 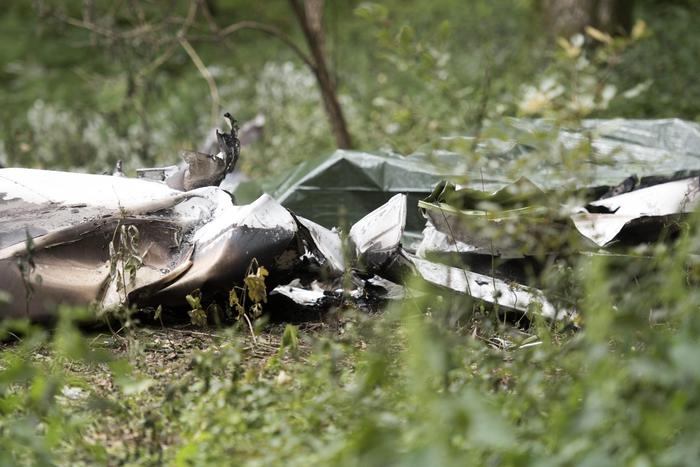 Use: a small plane crashes, 5 dead 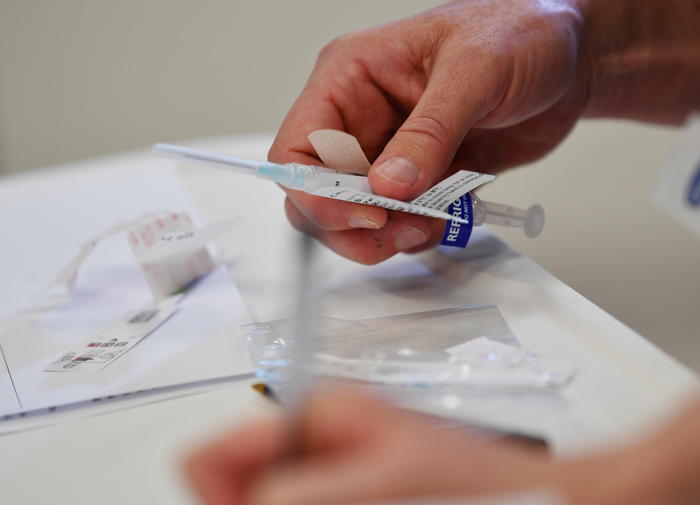 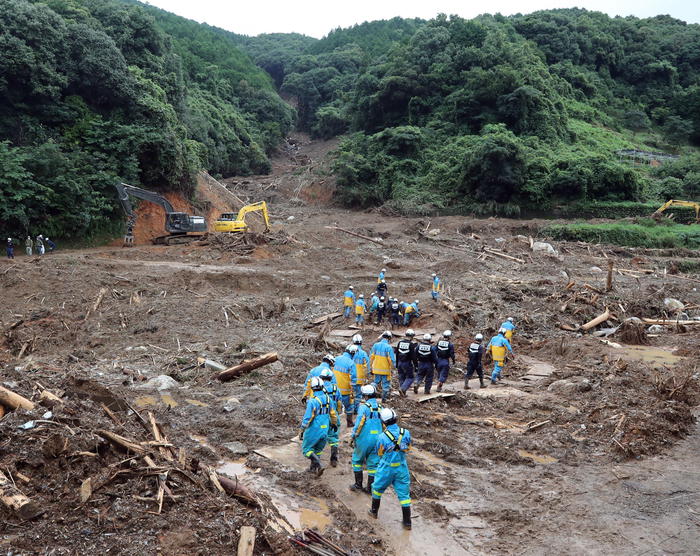 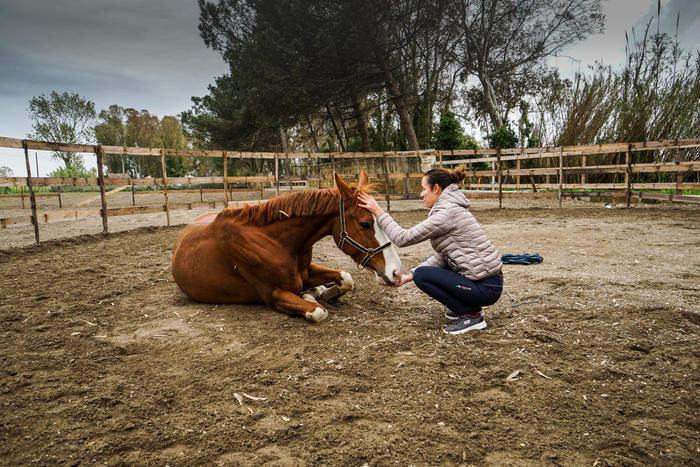 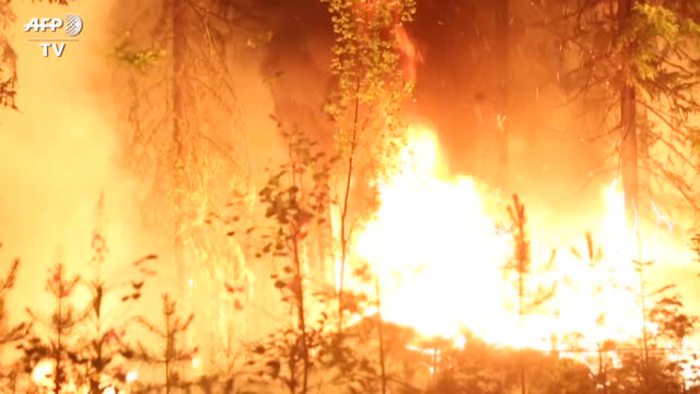 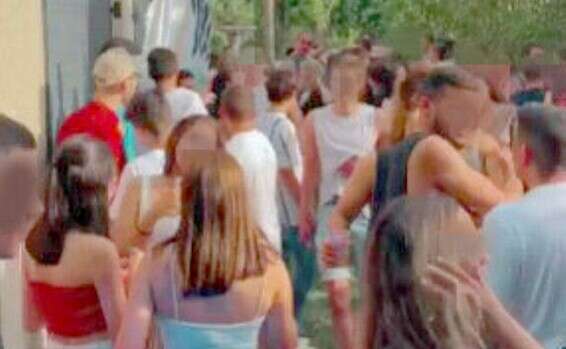 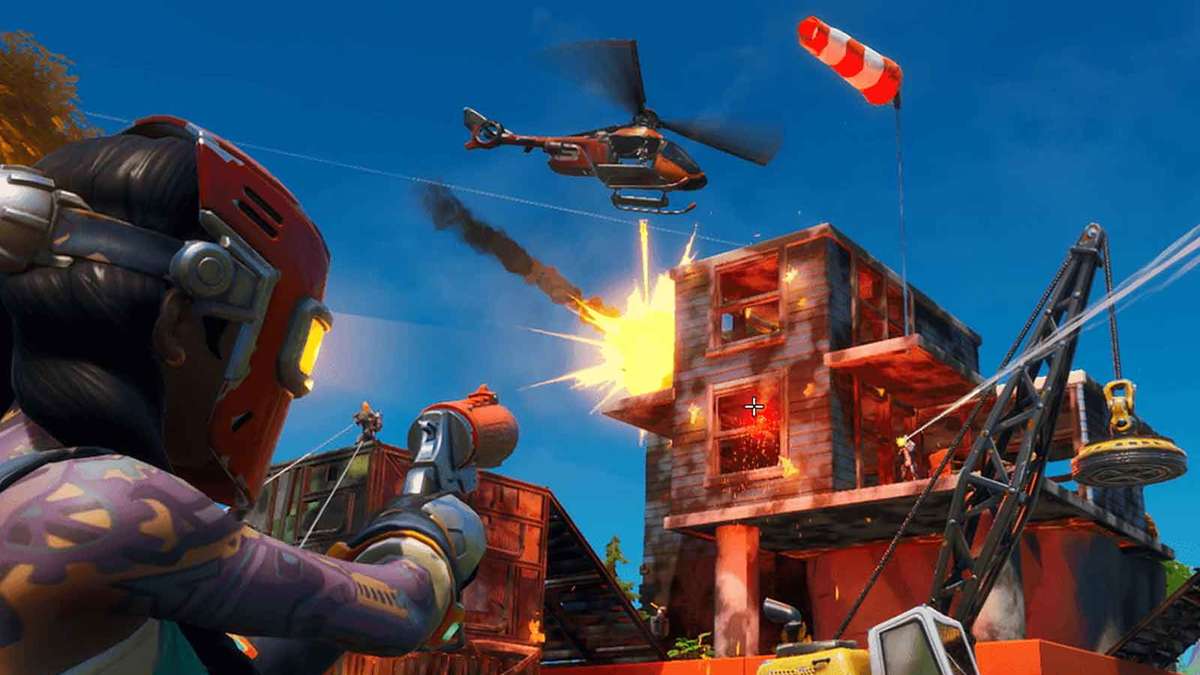 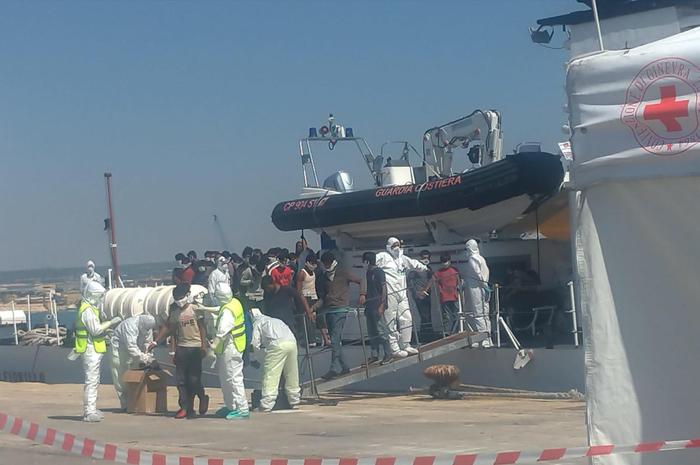 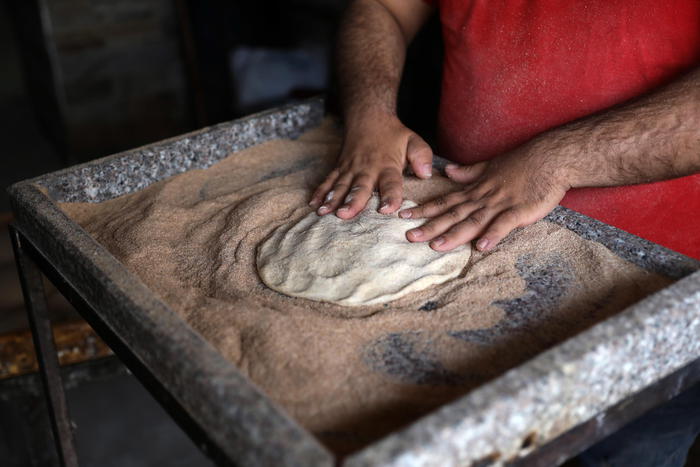 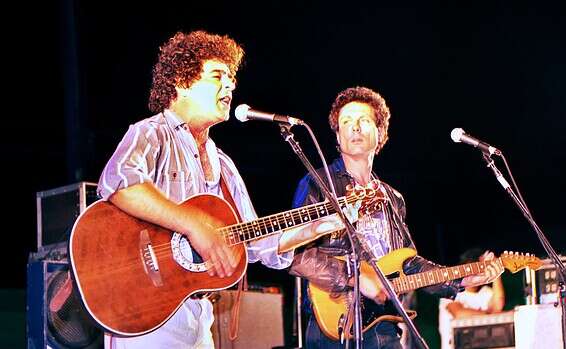 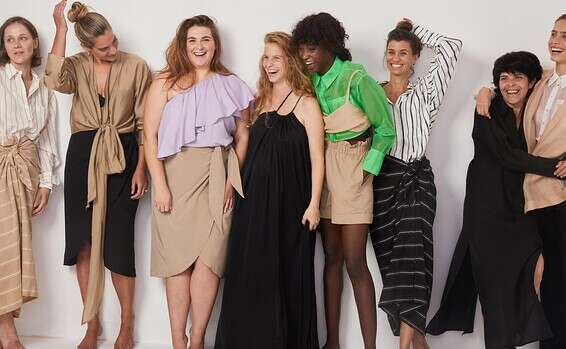 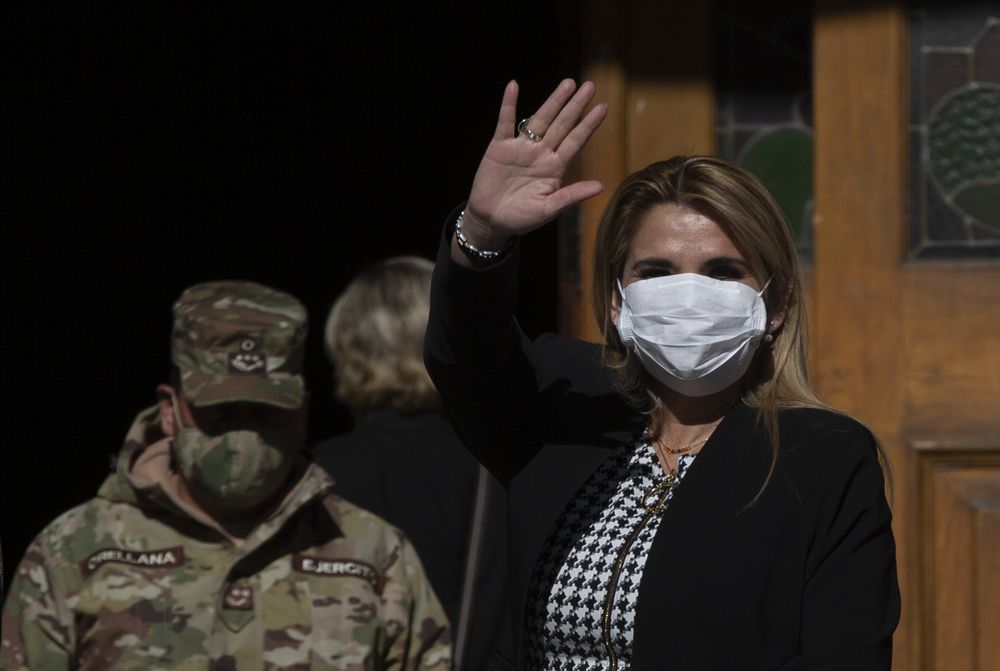 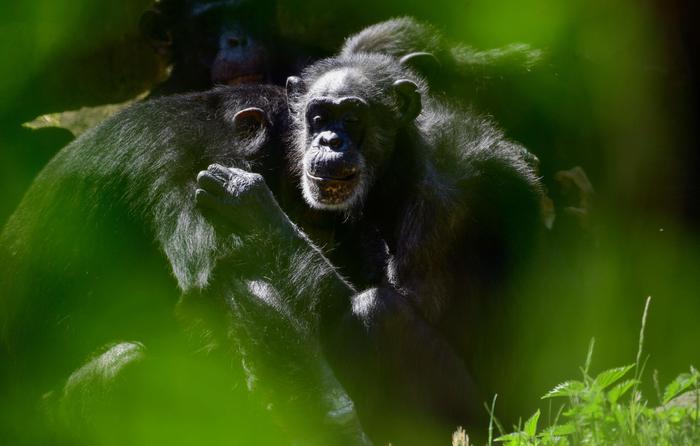 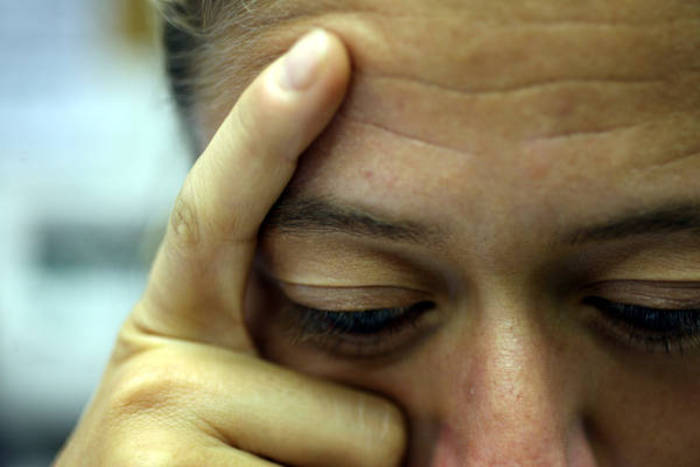 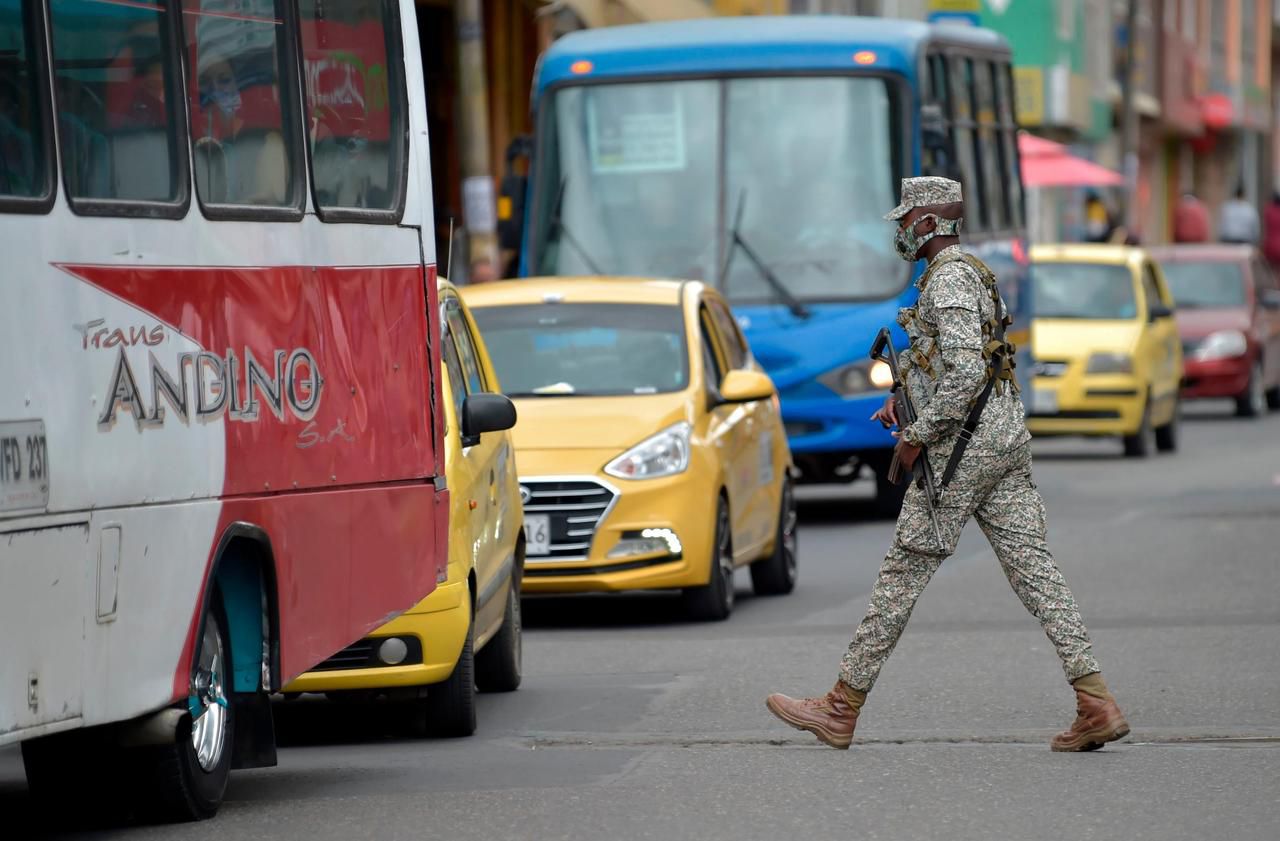 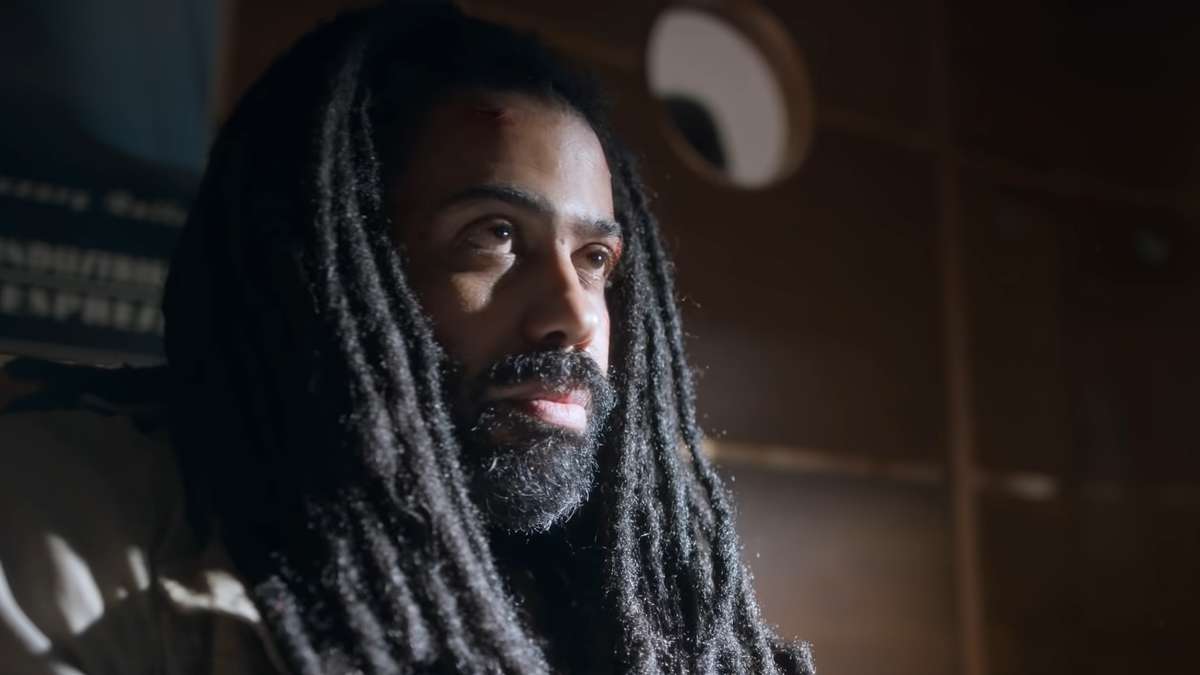