Three years ago, the assassin of Halle is said to have gotten a weapon. It was also announced that he applied to the Bundeswehr, but then did not participate in the selection process.

Stephan Balliet, the assassin of Halle, is said to have applied to the German Armed Forces a year ago. As participants in a non-public meeting of the Bundestag interior committee said, Balliet tried in September 2018 to join the troupe. Attorney General Peter Frank and a representative of the Federal Criminal Police Office participated in the meeting.

However, Balliet withdrew his application later. Why he decided differently, is not yet known. He had been doing basic military service for a few months from late 2010 to 2011. He later dropped out of chemistry studies.

Balliet had applied for a team career, the German press agency learned from the Bundeswehr. In 2019, one day before the selection procedure, he wrote an email declaring that he waived the application. The reasons were unclear.

On 9 November, Balliet tried to enter the synagogue in Halle an der Saale, where some 50 faithful committed the Jewish holiday of Yom Kippur. When the plan failed, the offender shot a 40-year-old woman on the street and a 20-year-old man in a doner kebab. There were several injured. The 27-year-old is in custody. He confessed to the crime, admitting anti-Semitic and right-wing extremist motives.

In addition, it has now become known that Balliet wants to have worried in 2015 on the Internet a firearm. This was reported by several participants of the interior committee meeting. Whether he found the weapon in the open Internet or in the so-called Darknet, is therefore not yet finally resolved. The question of whether it was a gun at that time or a sharp weapon, had ultimately remained open, they said.

In his so-called Manifest Balliet performs under the said weapons also a carbine, as a "replacement weapon".

For the planned massacre in the synagogue Balliet built several weapons themselves and also produced ammunition. The CDU interior politician Armin Schuster said that the man could not overcome the door of the synagogue, was probably due to the relatively low impact of his homemade weapons. The assassin is said to have said that he had tried his weapons only once in a shed of his father.

The assassin of HalleThe traces of Stephan Balliet

The Greens have warned after the attack from Halle, before dismissing Balliet as "unstable personality". "This review is based solely on his confession and not on an independent review," said interior expert Irene Mihalic.

In the committee was "rashly without any opinion" said that the perpetrator has a fragile personality, criticized Mihalic. "It must not be the purpose of the prosecution to tap the statements of the offender." This also applies to the question of whether there was an environment, accomplices, accomplices and financiers. That must be clarified independently of the statements of the offender. "The federal government must now finally wake up and resolutely work on its deficits in the fight against right-wing extremism," said Mihalic.

Similarly expressed the FDP interior expert Benjamin Strasser. "The federal government must not make a slim walk and pretend that terrorist attacks by right-wing racists are a new phenomenon," Strasser said. "After acts such as the attacks of Christchurch or the Munich OEZ in 2016, one should have been warned."

In connection with the assassination an apartment in Mönchengladbach has been searched. Its inhabitants are suspected of having spread the so-called manifesto of the Balliets. Moment of shock in prison: assassin from Halle escapes supervisor 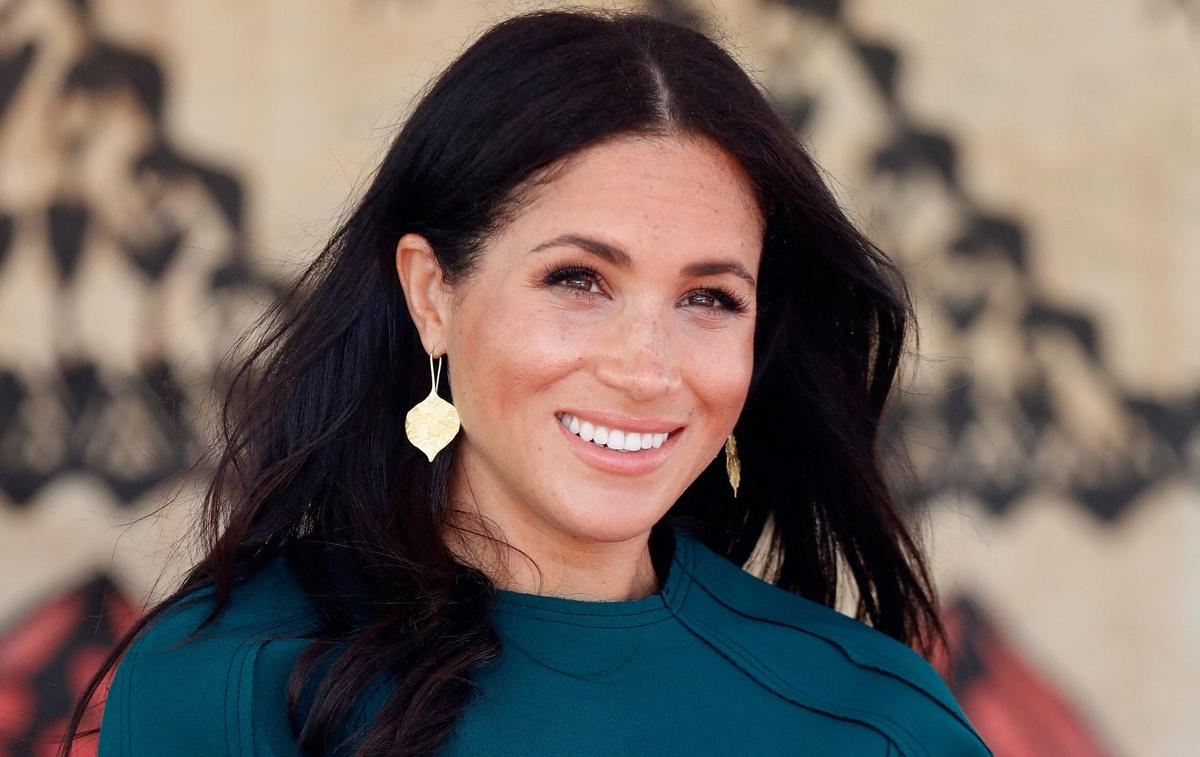 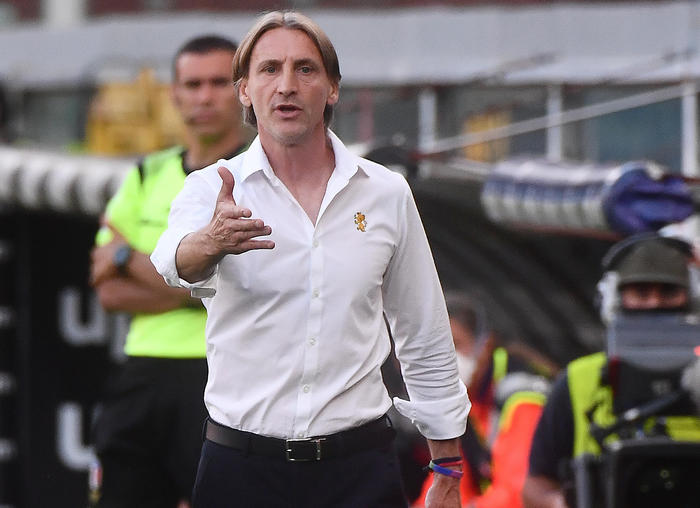 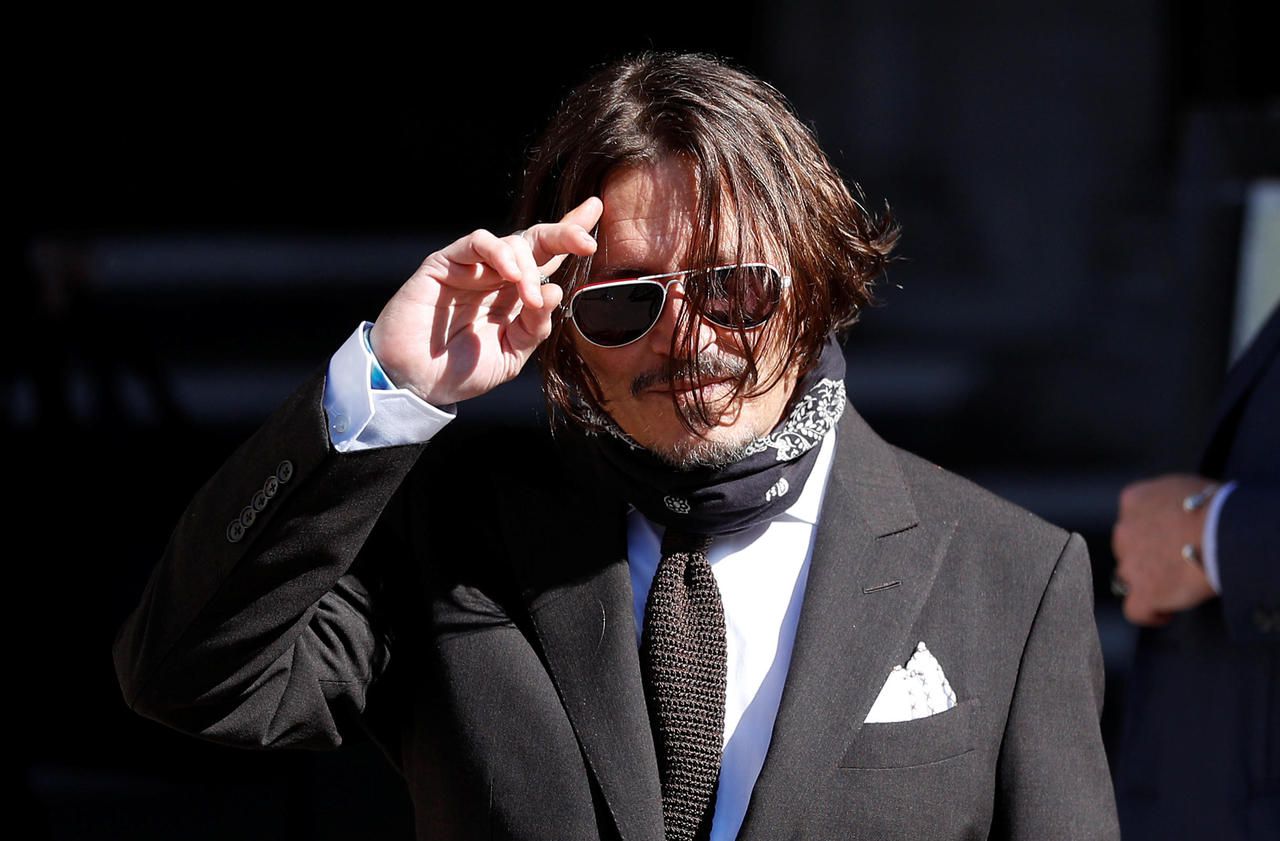 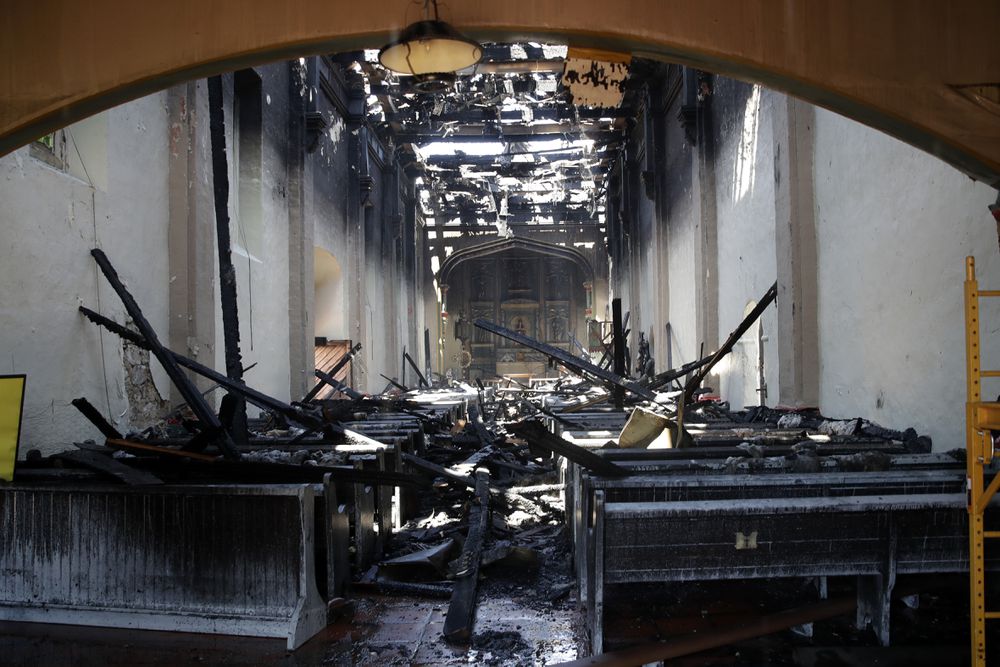 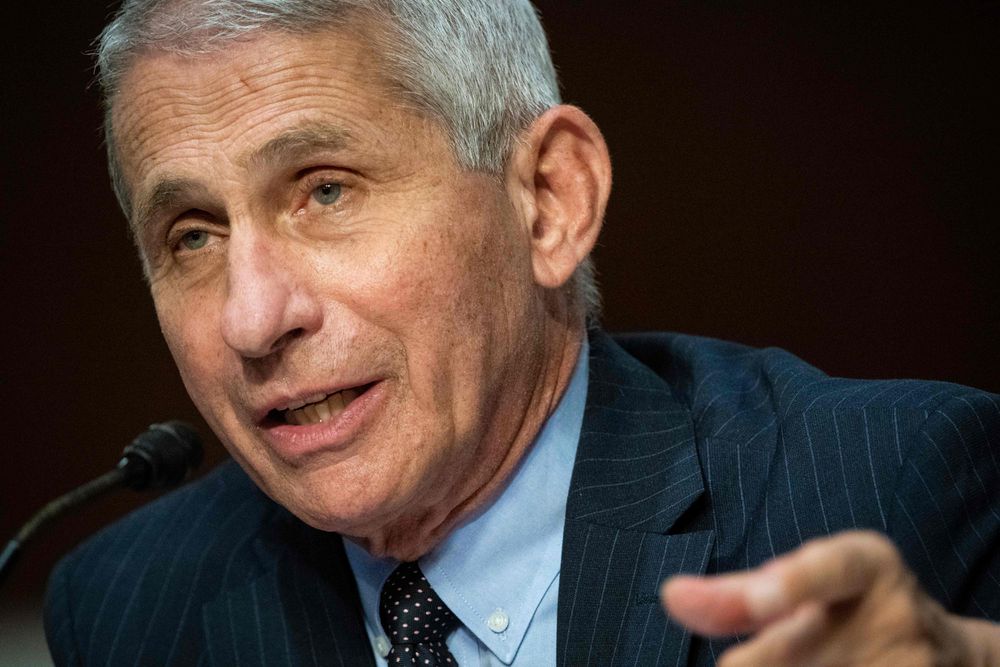 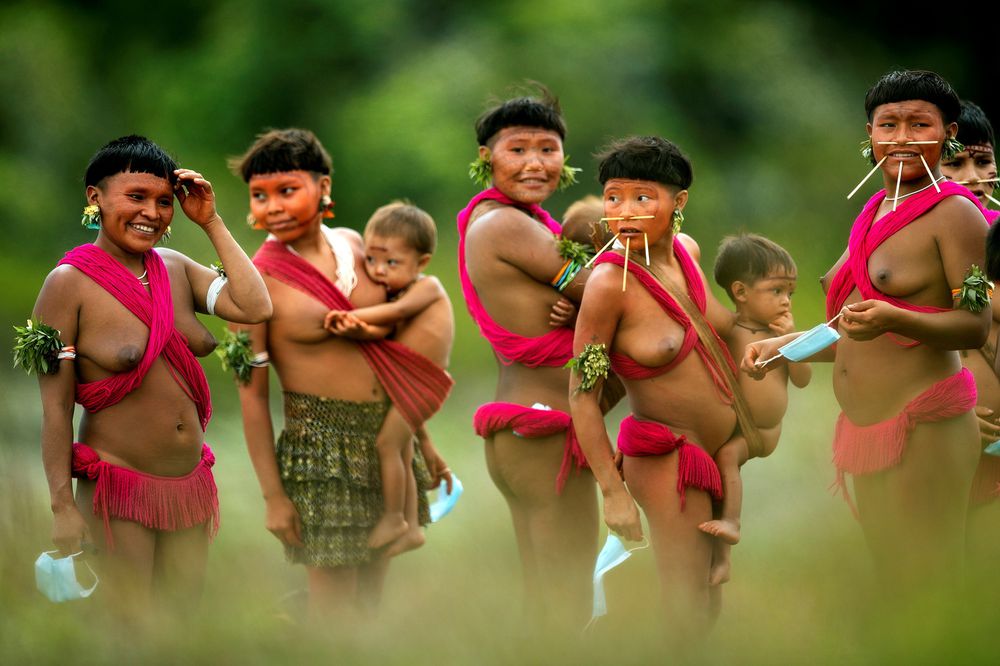 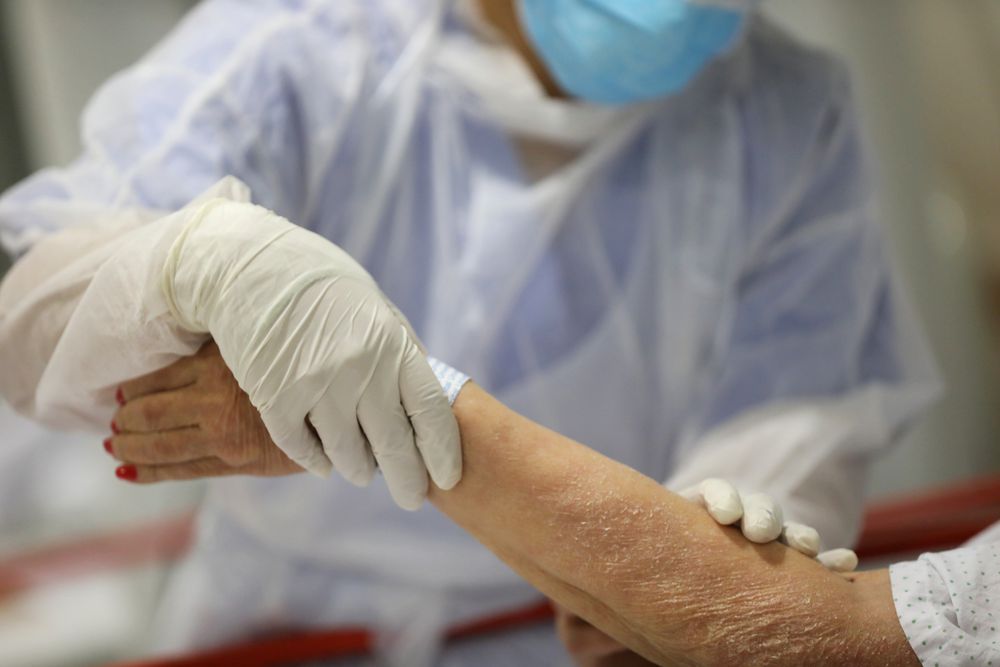 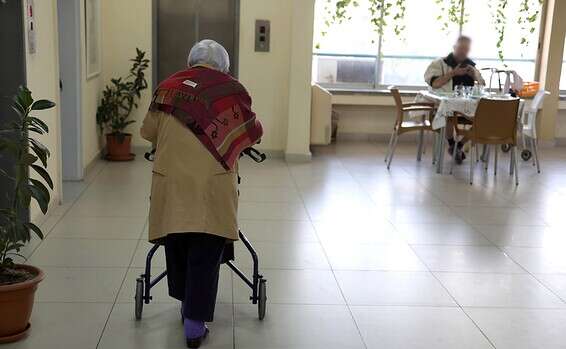 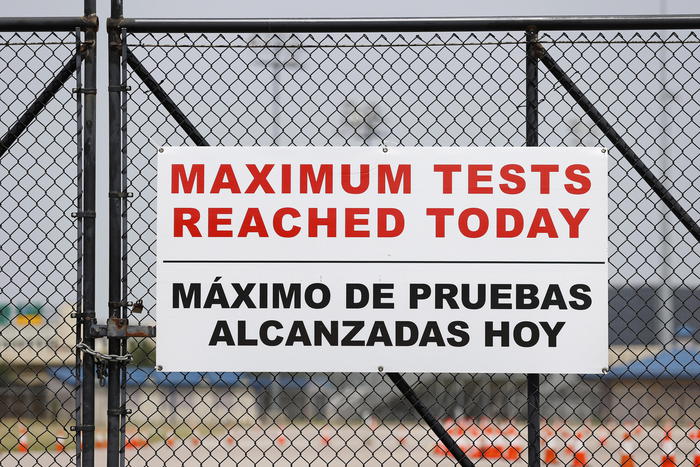 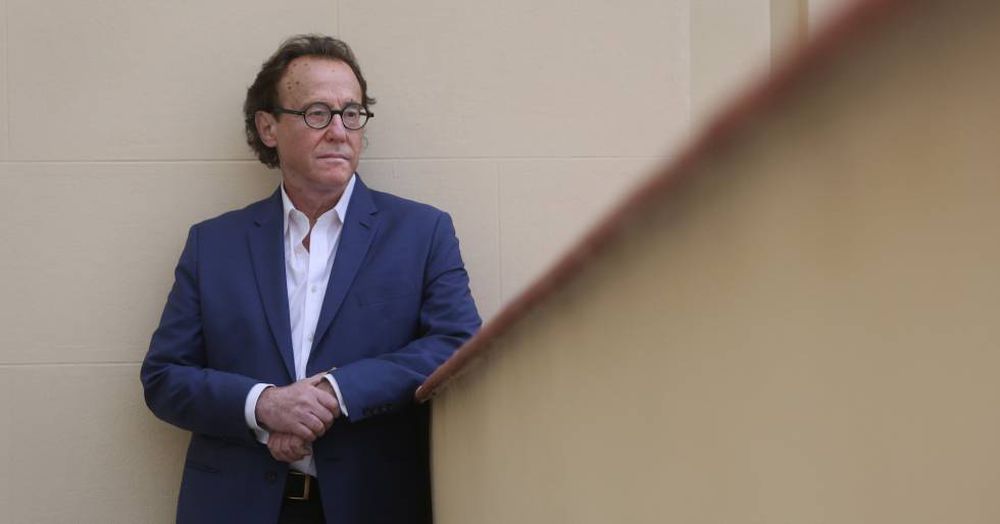 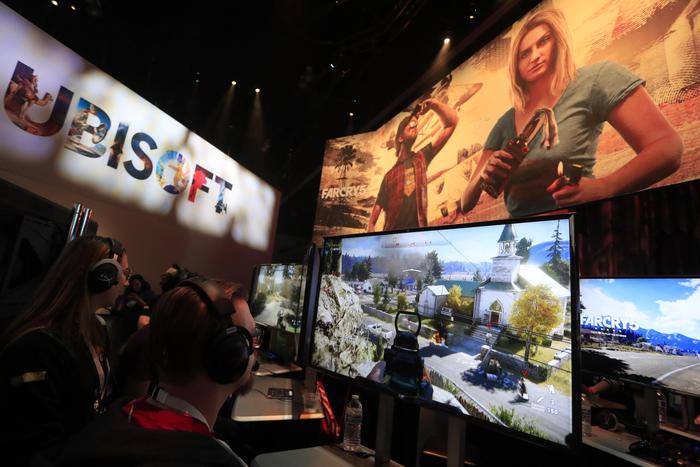 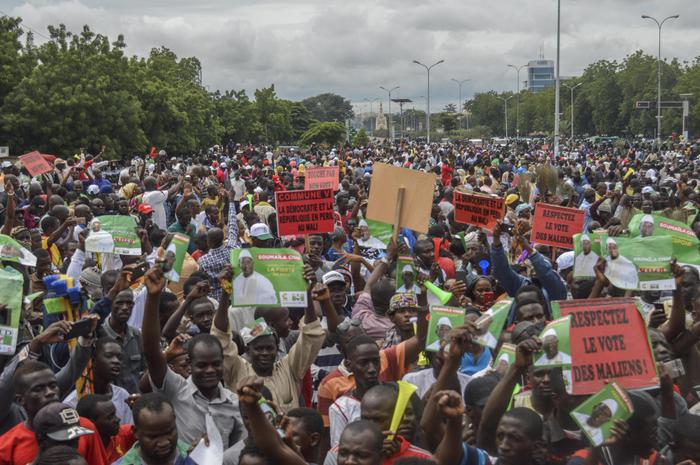 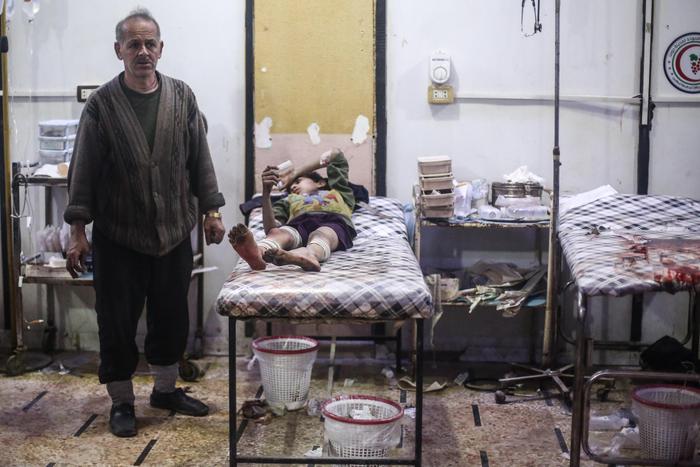 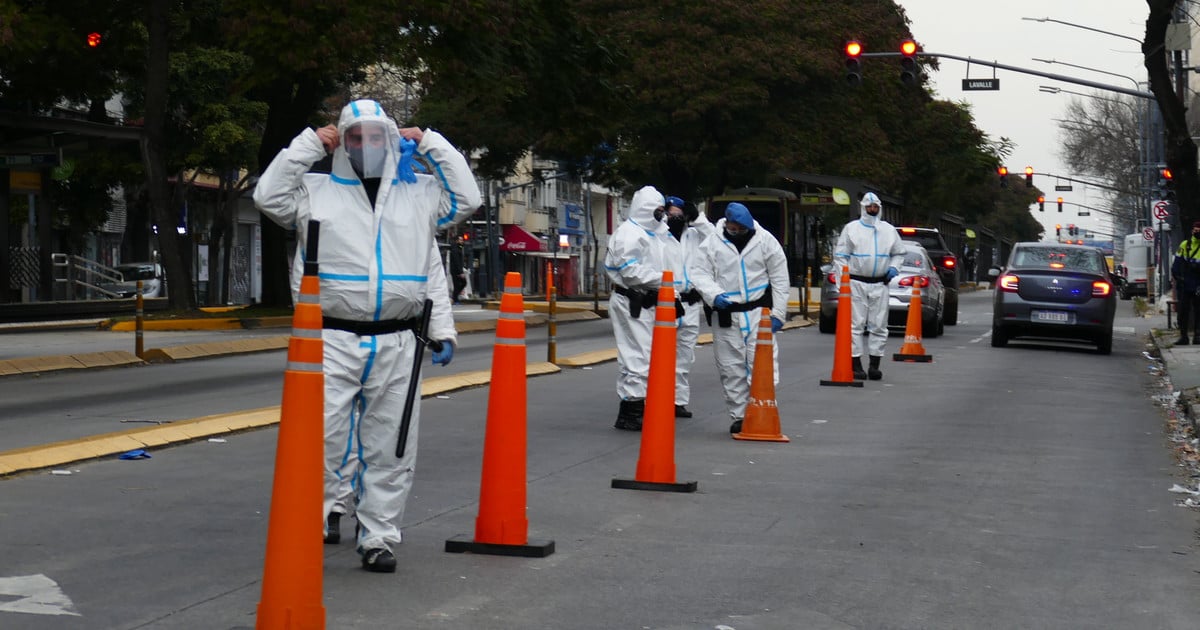