Bavaria: stepmother is said to have killed four-year-olds

A 25-year-old is in custody. The police suspect she has killed her little stepson.

In the Bavarian town of Eschenbach, a young woman is said to have killed a four-year-old boy. She was in custody on suspicion of manslaughter, the police said.

The 25-year-old stepmother had therefore called home on the night of Monday police and ambulance service because the child was unconscious and not breathing. Rescue workers could not revive the four-year-olds.

Legal doctors found in an investigation a day later that the child died because of initially unseen violence, as a police spokesman said. On Wednesday, investigators arrested the woman. On Thursday evening, she was brought before an investigating judge who ordered pre-trial detention.

The suspect lived with the boy's father and other children. At night, according to the police, the father was not at home.

The Criminal Investigation now determines how exactly the four-year-old died. Unclear for the officials so far, the motive of the woman. The 25-year-old still did not comment on the crime.

Bavaria: stepmother is said to have killed four-year-olds

Man is said to have insulted 34-year-olds in Berlin

Alabama: teenager is said to have shot five family members

North Rhine-Westphalia: 21-year-old is said to have abused nine-year-olds in caravans 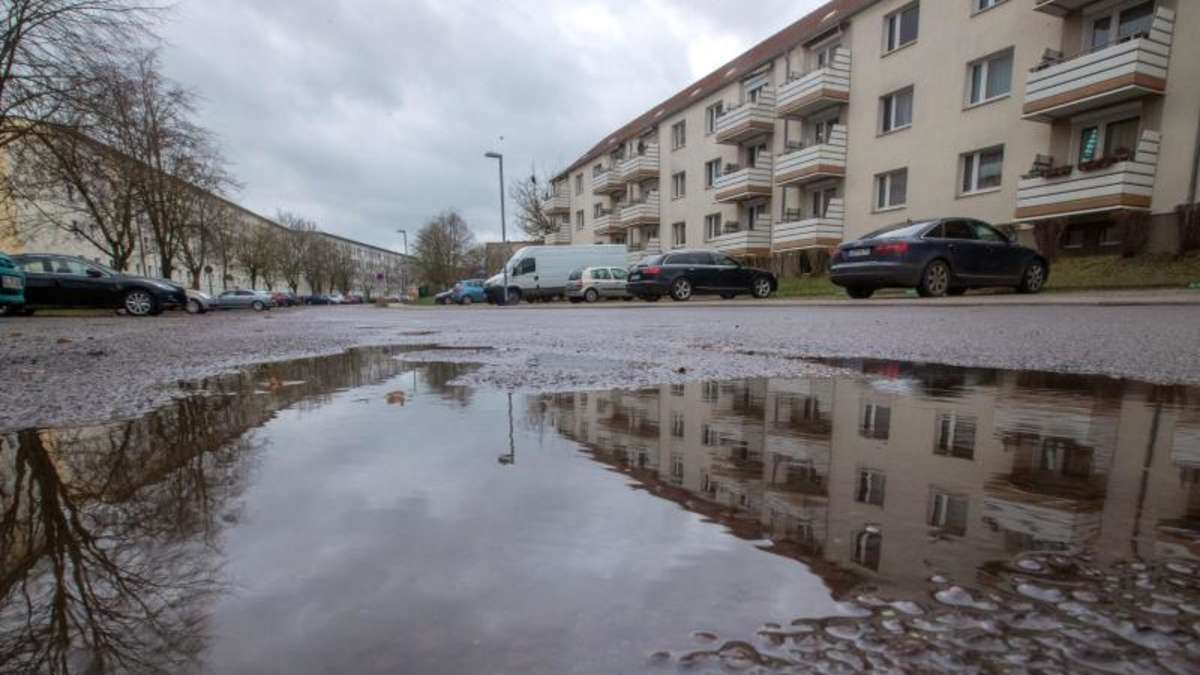 Boizenburg: Man is said to have killed neighbors 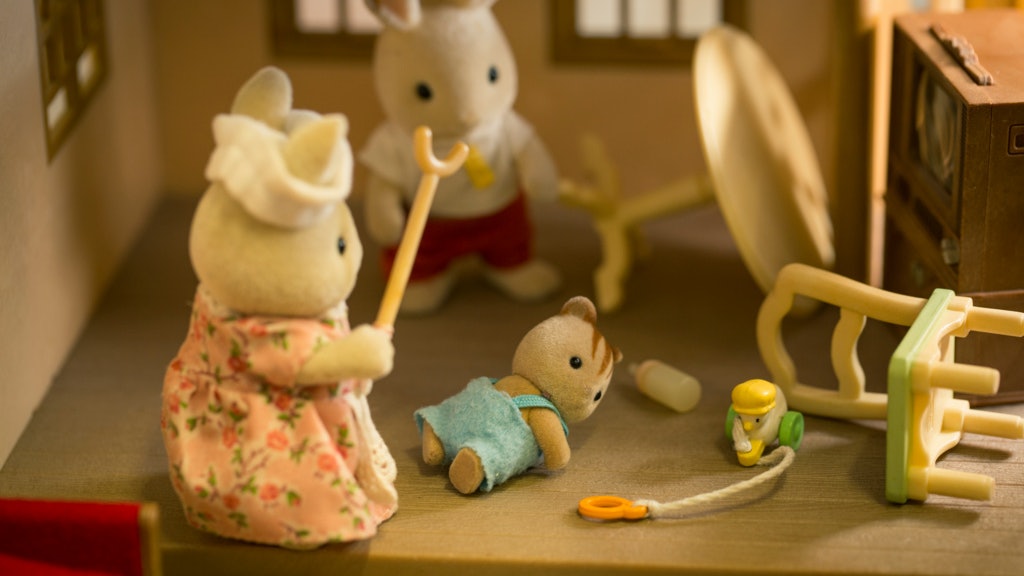 [Child abuse. Next] Vulnerable and difficult to rescue third-party roles is important to learn from the Australian model 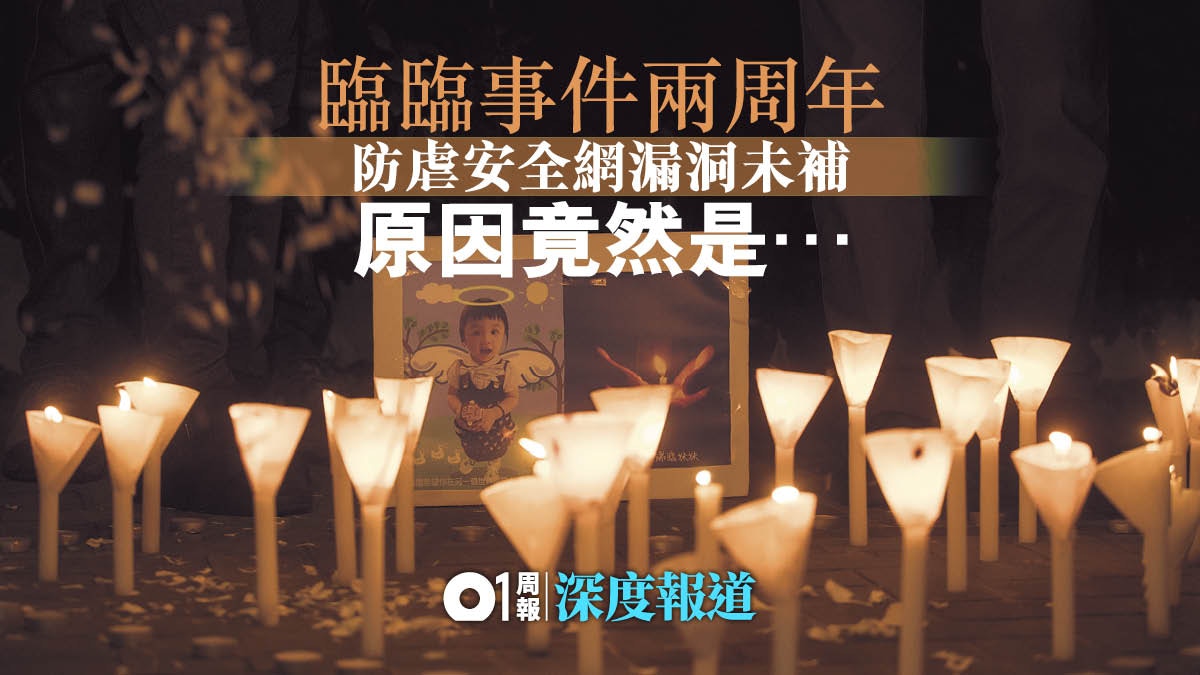 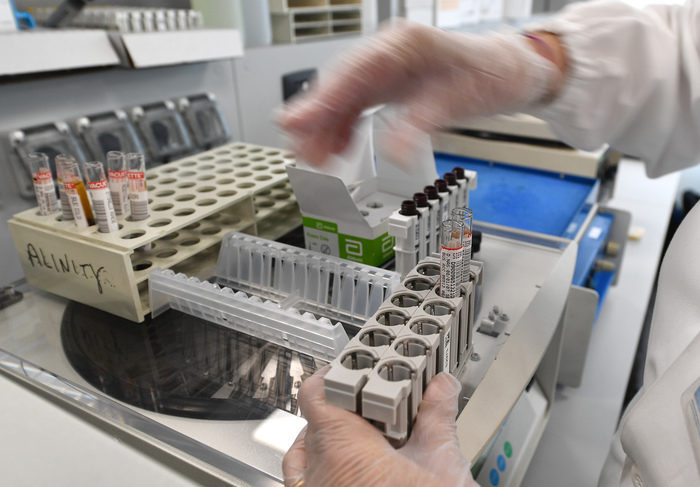 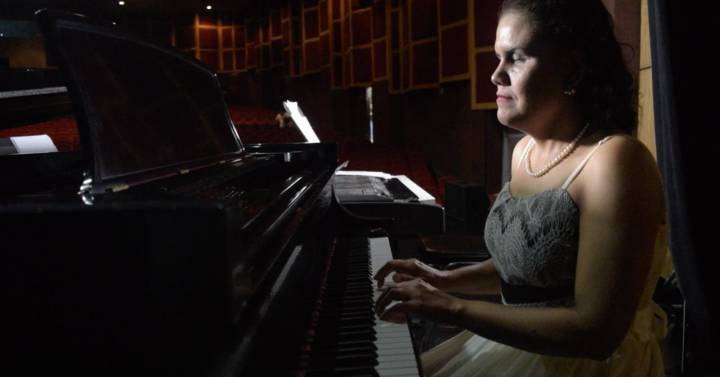 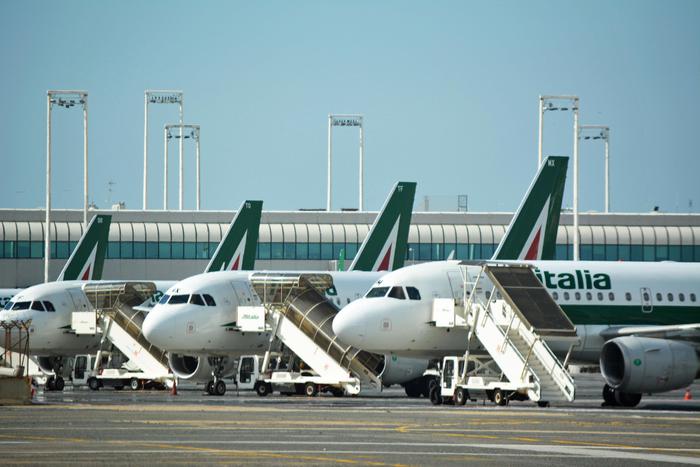 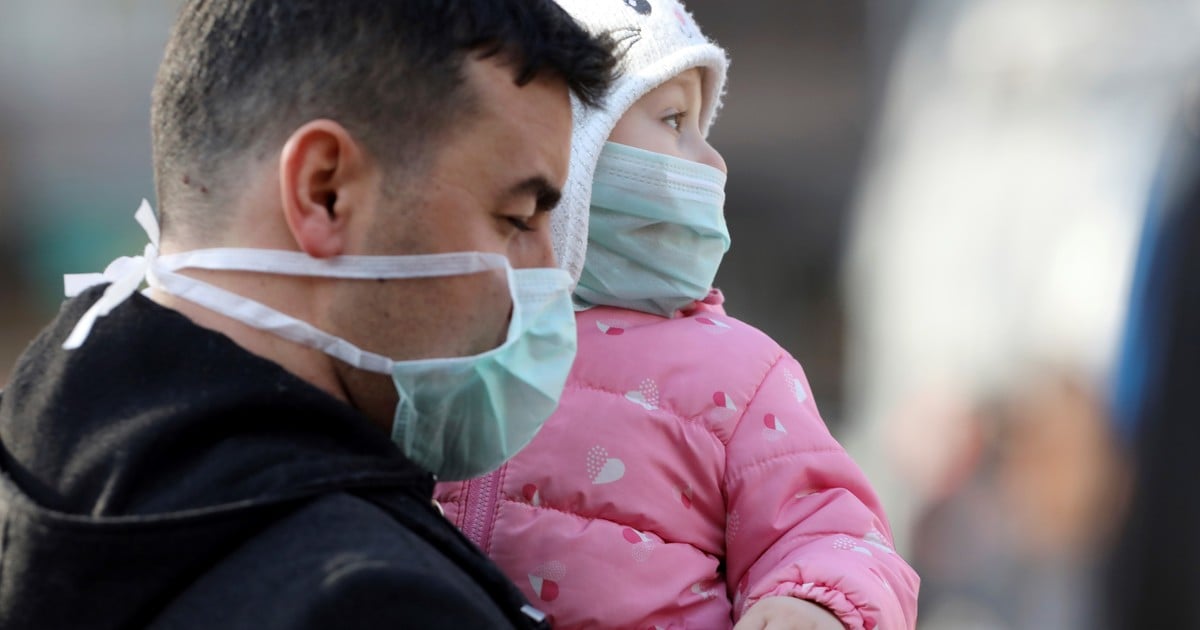 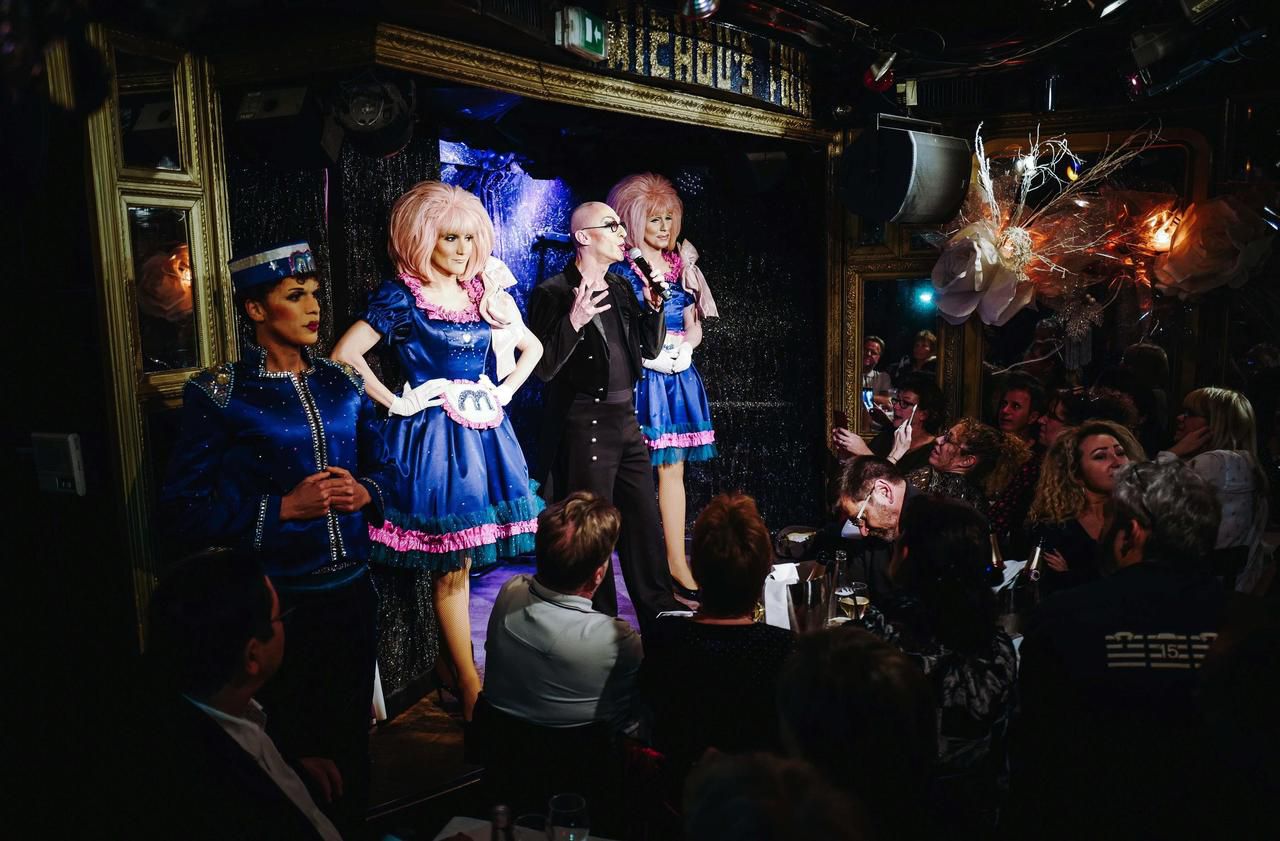 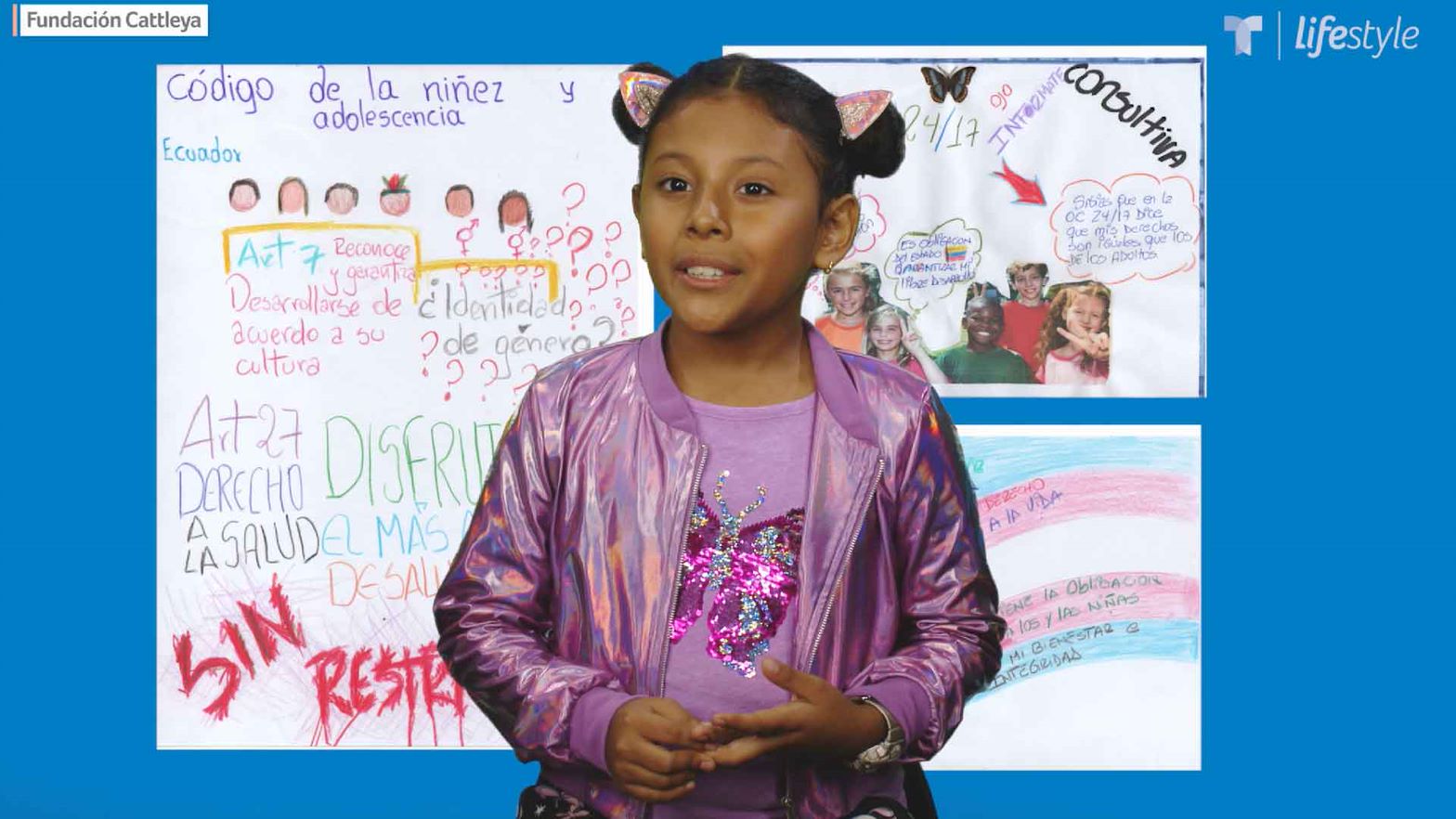 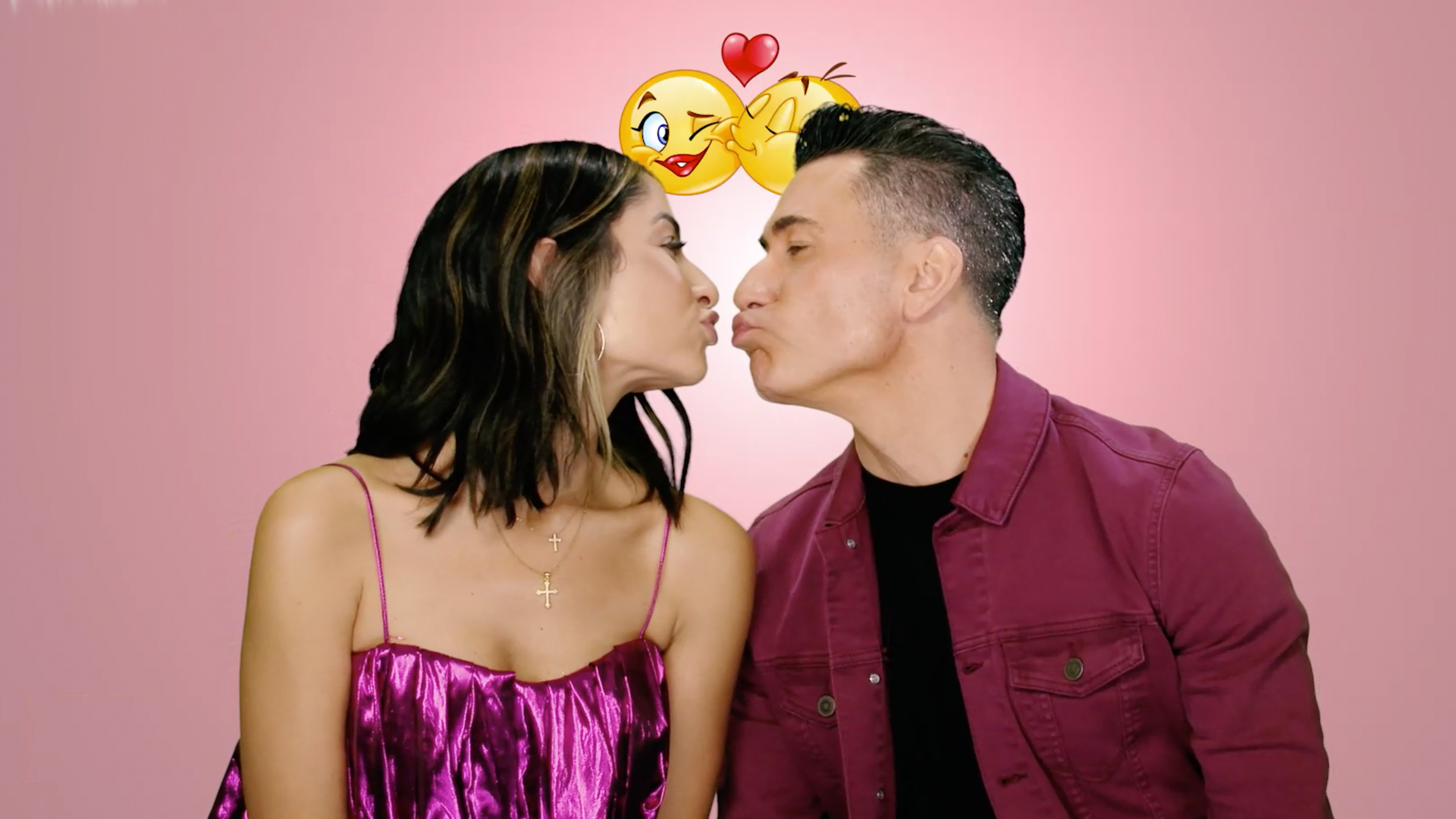 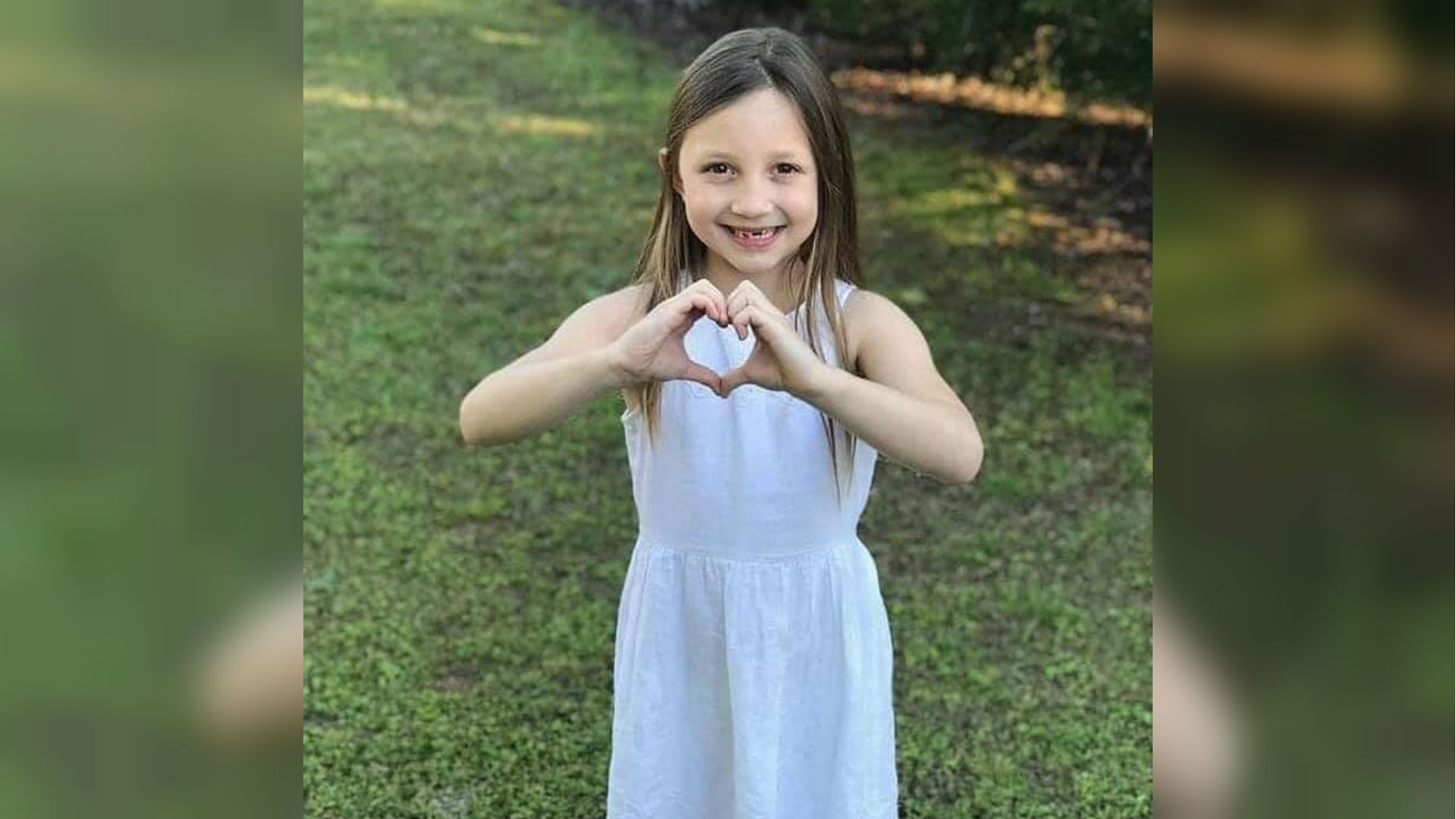 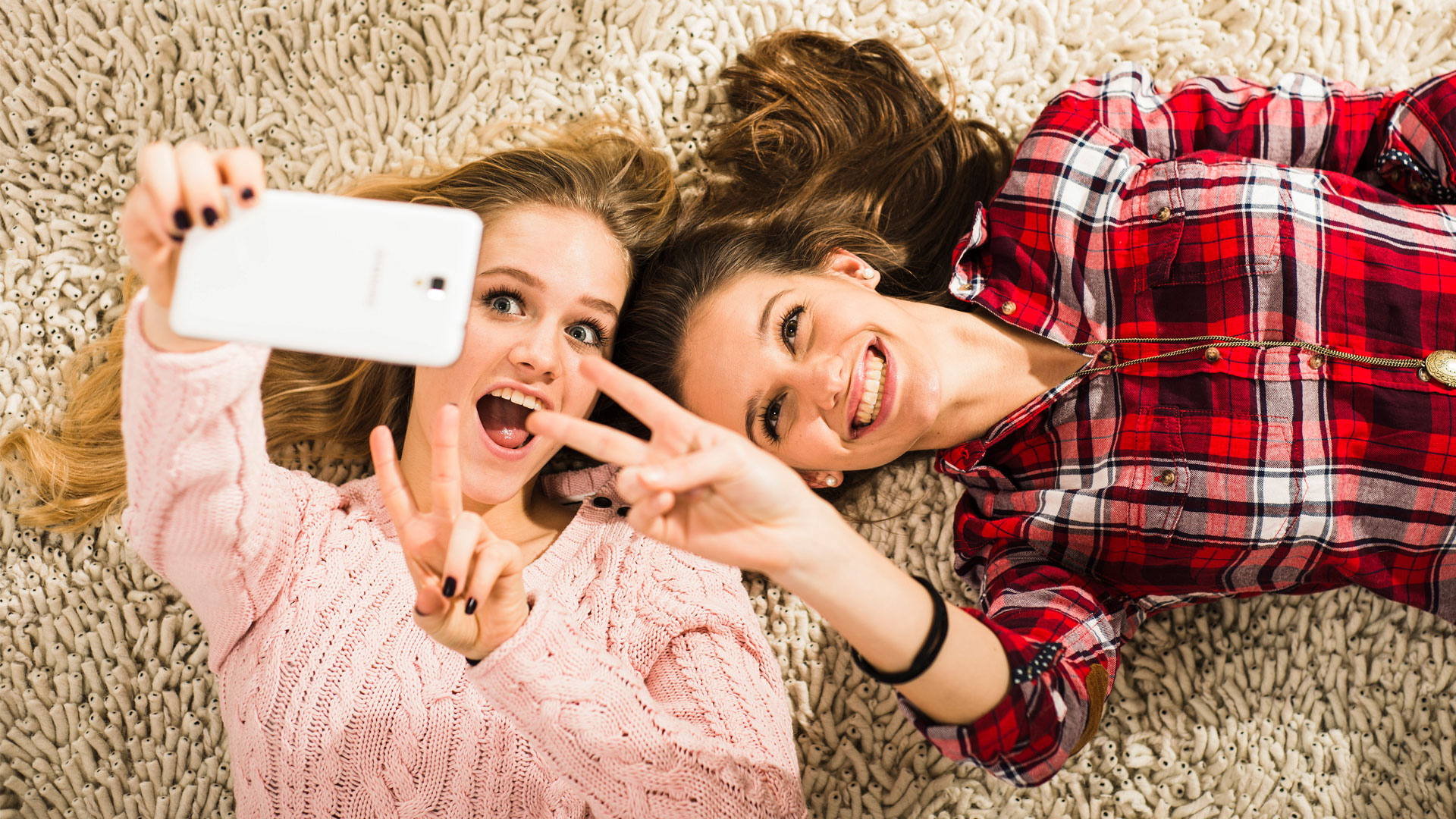 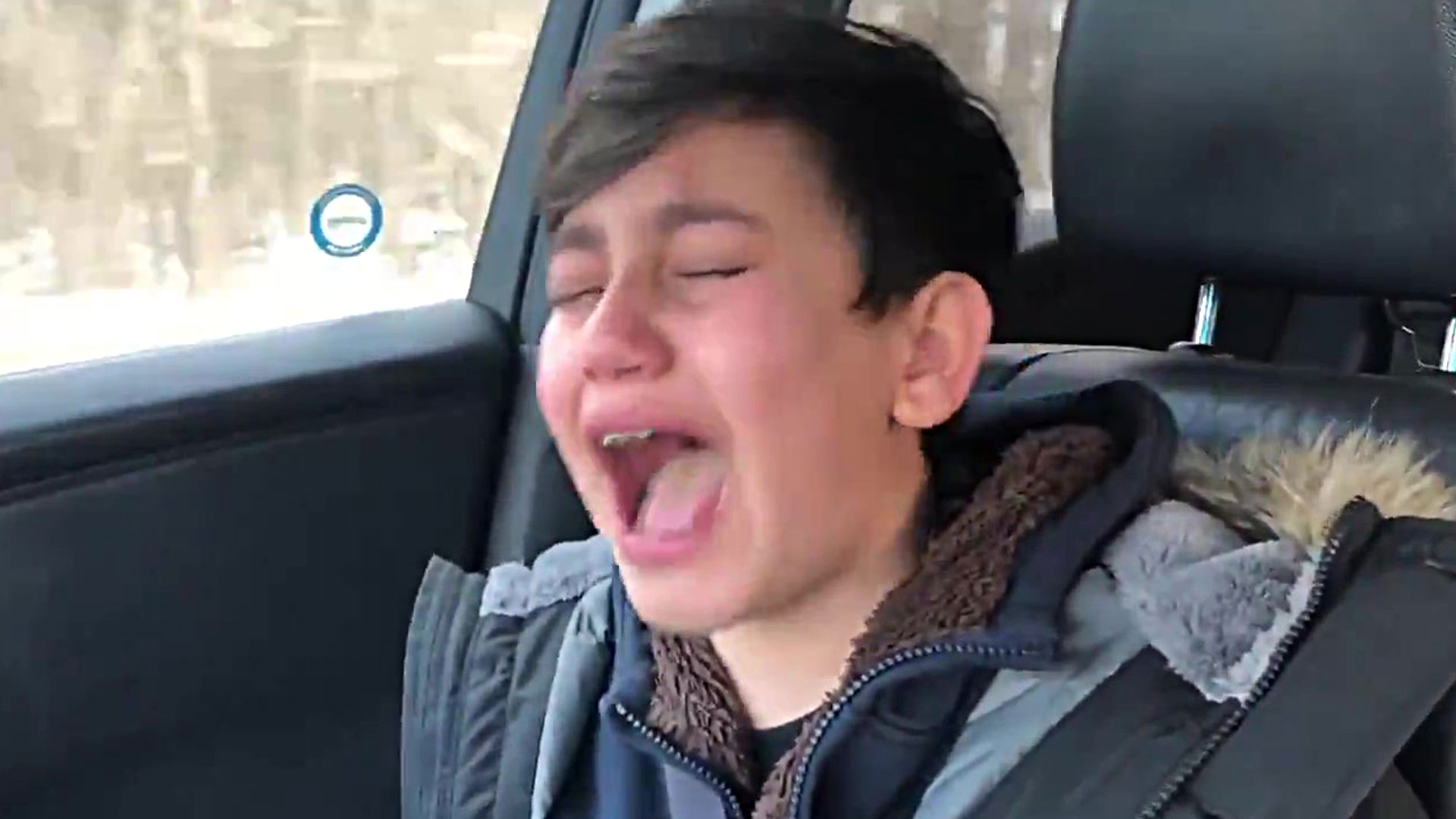 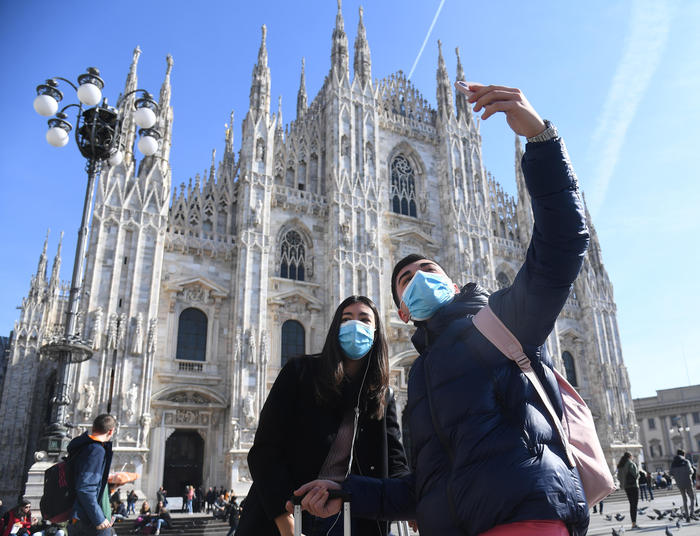 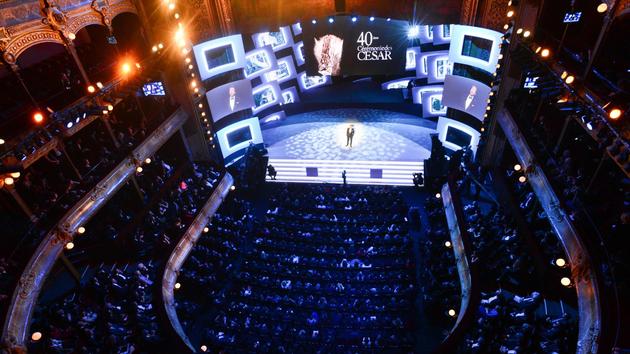