In the misuse of Bergisch Gladbach six men were arrested and nine victims were identified. But the police fear that more perpetrators are still active.

In the case of child abuse in Bergisch Gladbach, the investigators fear that other perpetrators are still active. The police work at full speed on the evaluation of the seized data, "to stop as soon as possible still ongoing child abuse" and to advance the investigation, said the Cologne police.

Police chief Uwe Jacob had said on Wednesday that there are likely to be more victims and perpetrators. The six detainees from various places in North Rhine-Westphalia and Hesse have exchanged child pornography in chat groups, some with 1,800 members.

On Thursday, Attorney General Ulrich Bremer told the SPIEGEL that "very clear evidence" indicates "that at least two of the accused men have their own children each other."

In recent days, the case has taken on ever larger dimensions. In the meantime, 153 civil servants under the direction of police headquarters in Cologne had identified six suspects and nine victims who were known by name, Interior Minister Herbert Reul (CDU) reported on Thursday in the Dusseldorf state parliament. The victims, who are said to have been abused by their own fathers or stepfathers, are between one and ten years old.

Also read the interview with child pornography chief investigator Andreas May: "I came with the idea to do everything right and then that, terrible"

Loss of abuse in Bergisch Gladbach, according to LKA probably larger than in Lügde

Investigation Error: Suspect could continue to abuse children despite self

Fifth arrest in case of abuse of Bergisch Gladbach 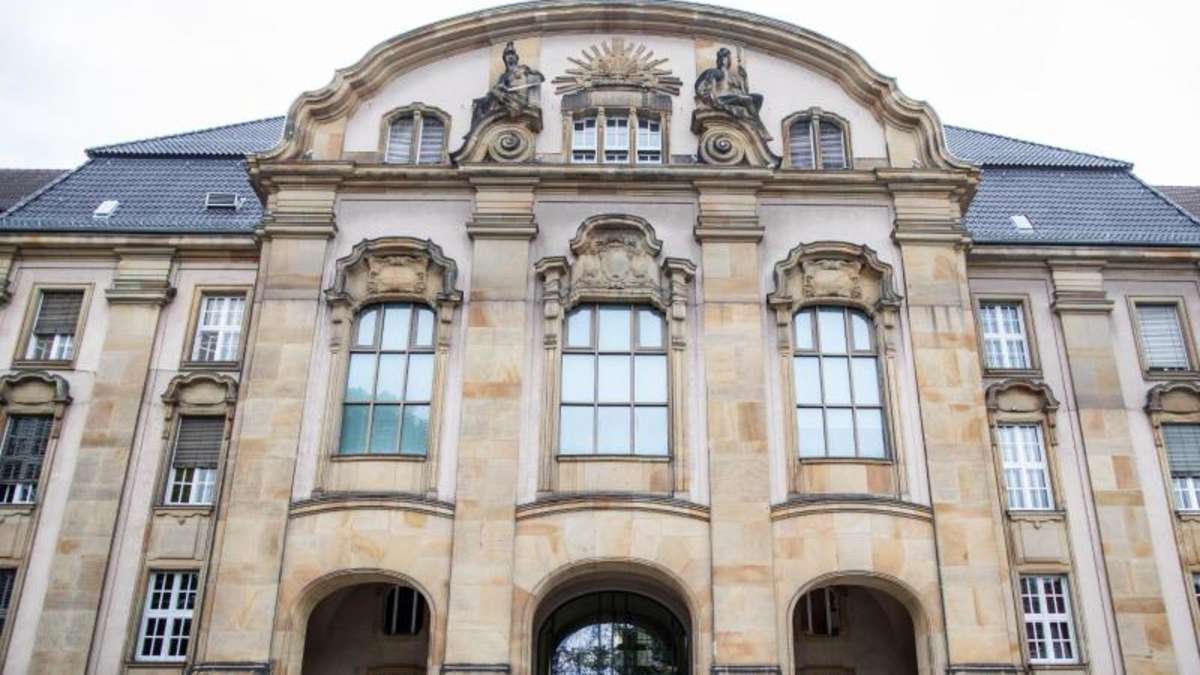 First trial in the abuse complex 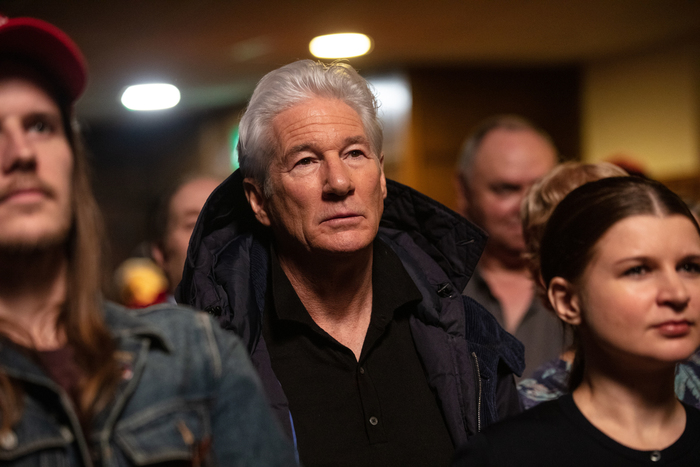 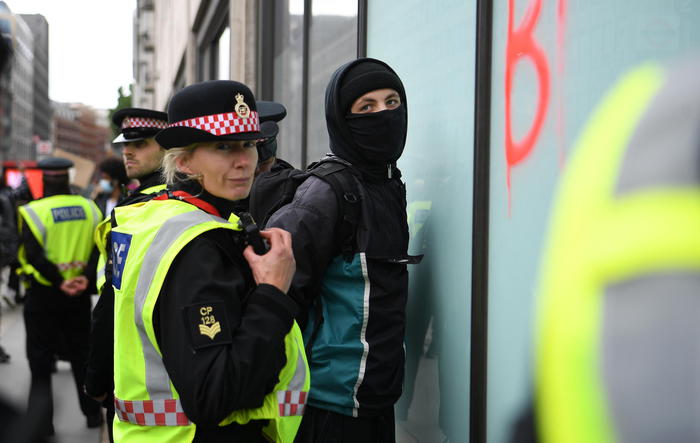 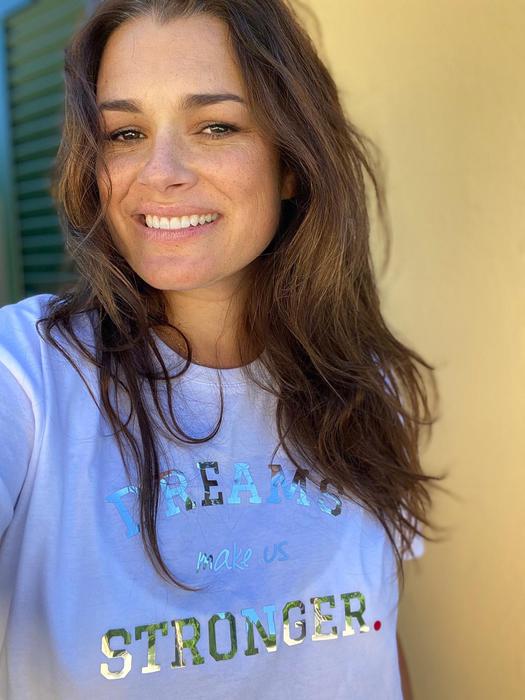 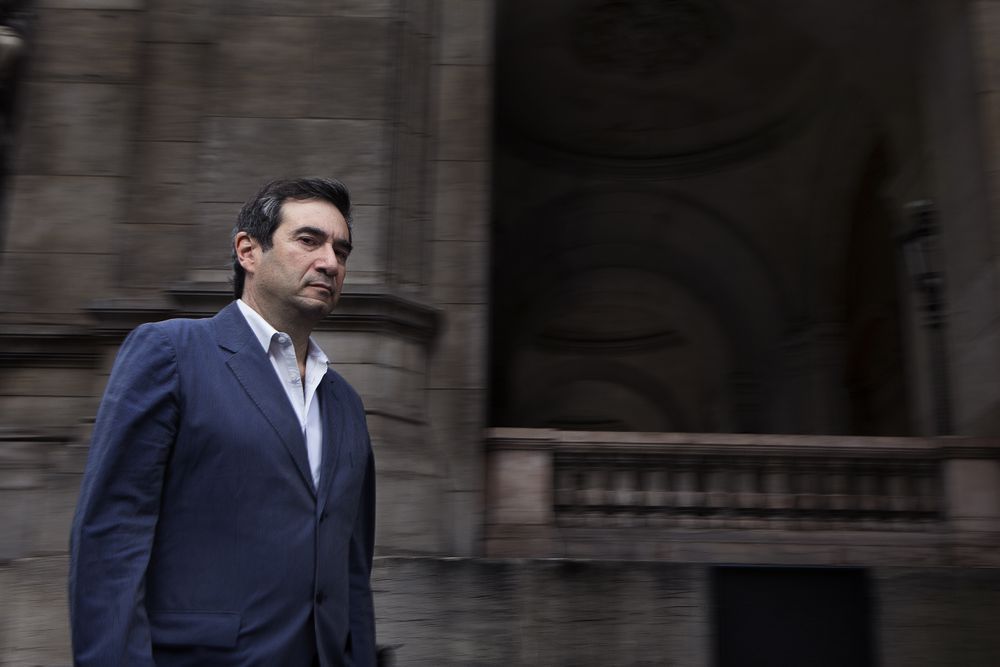 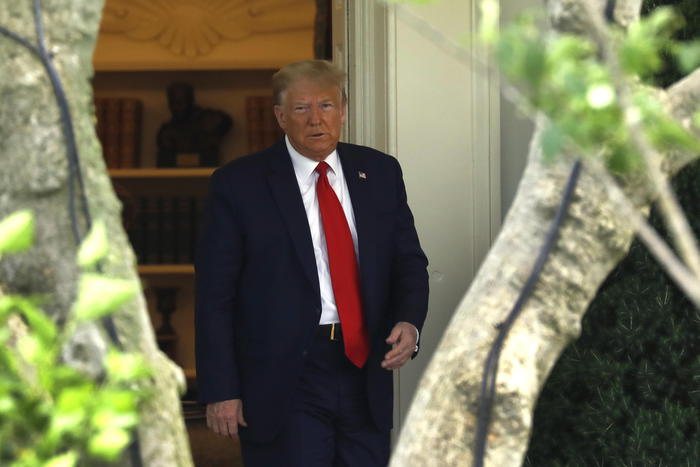 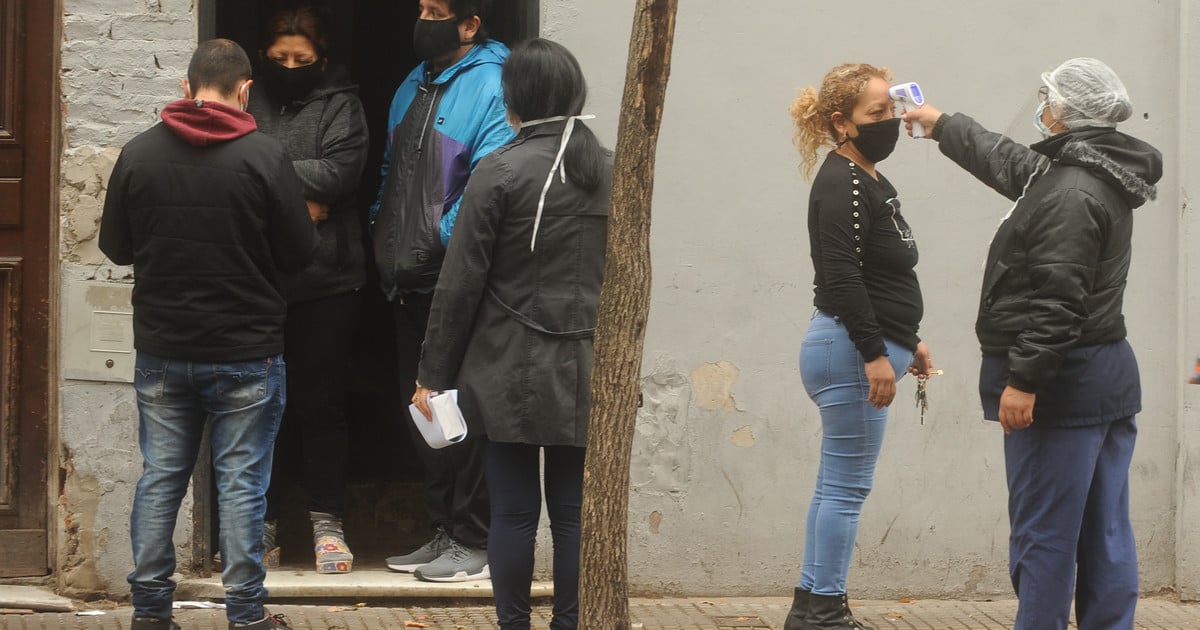 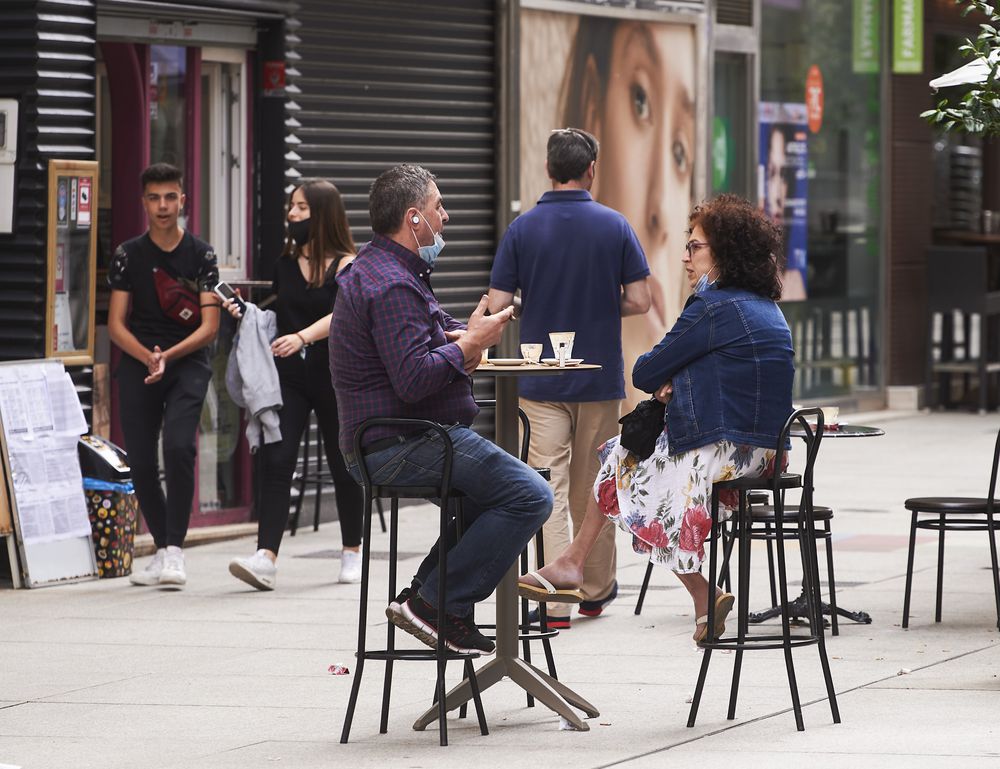 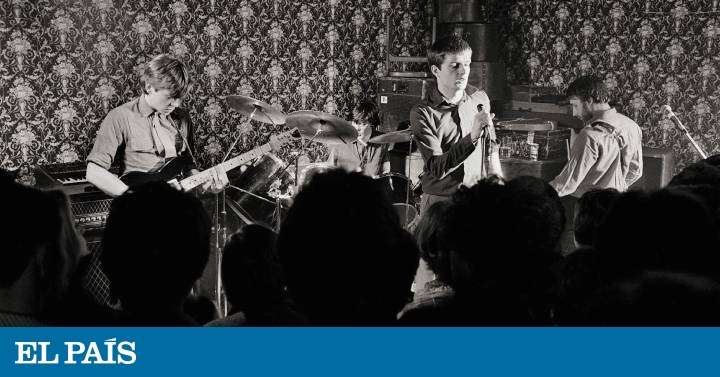 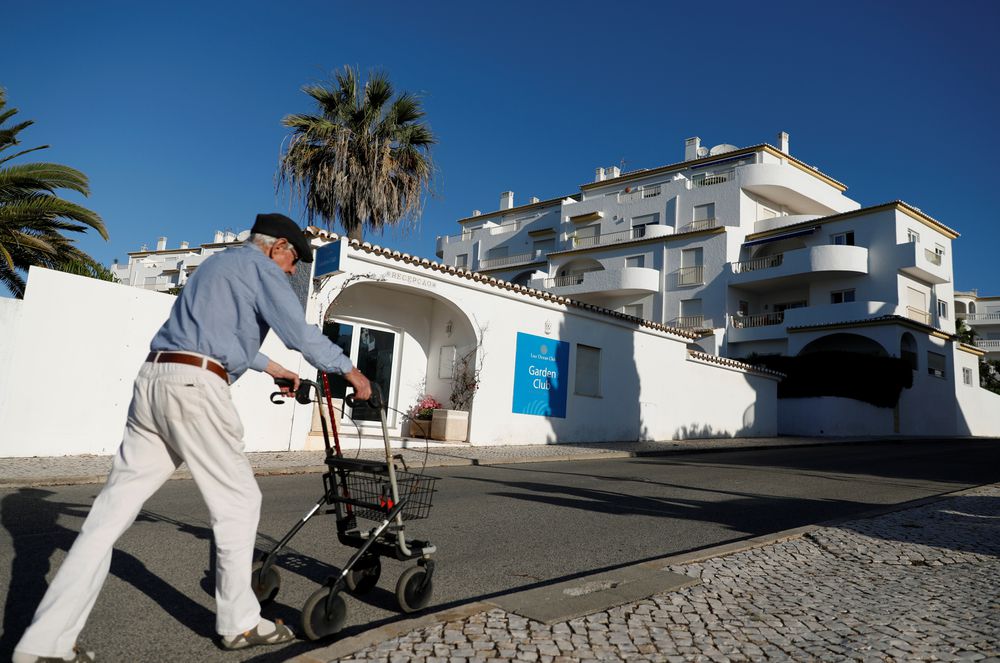 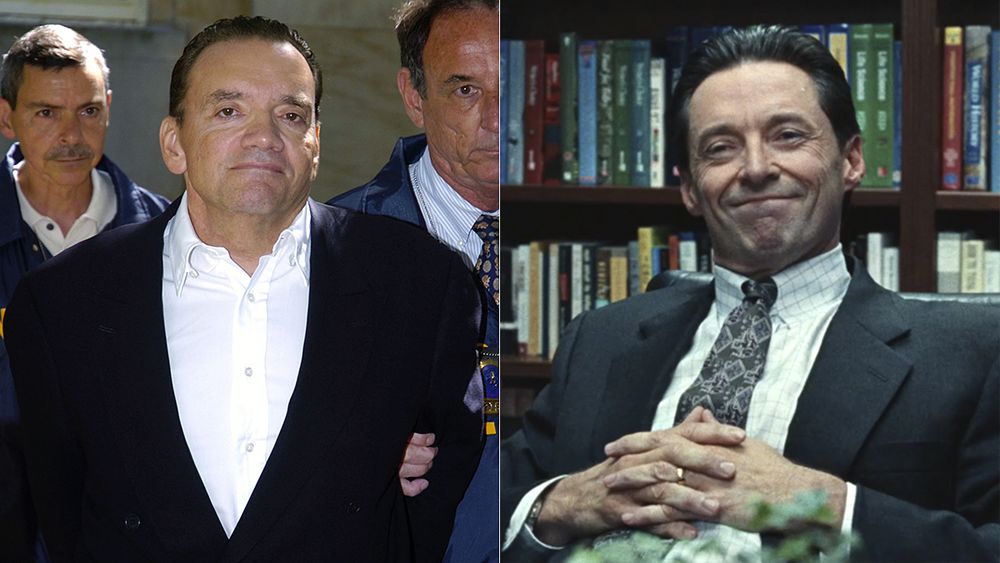 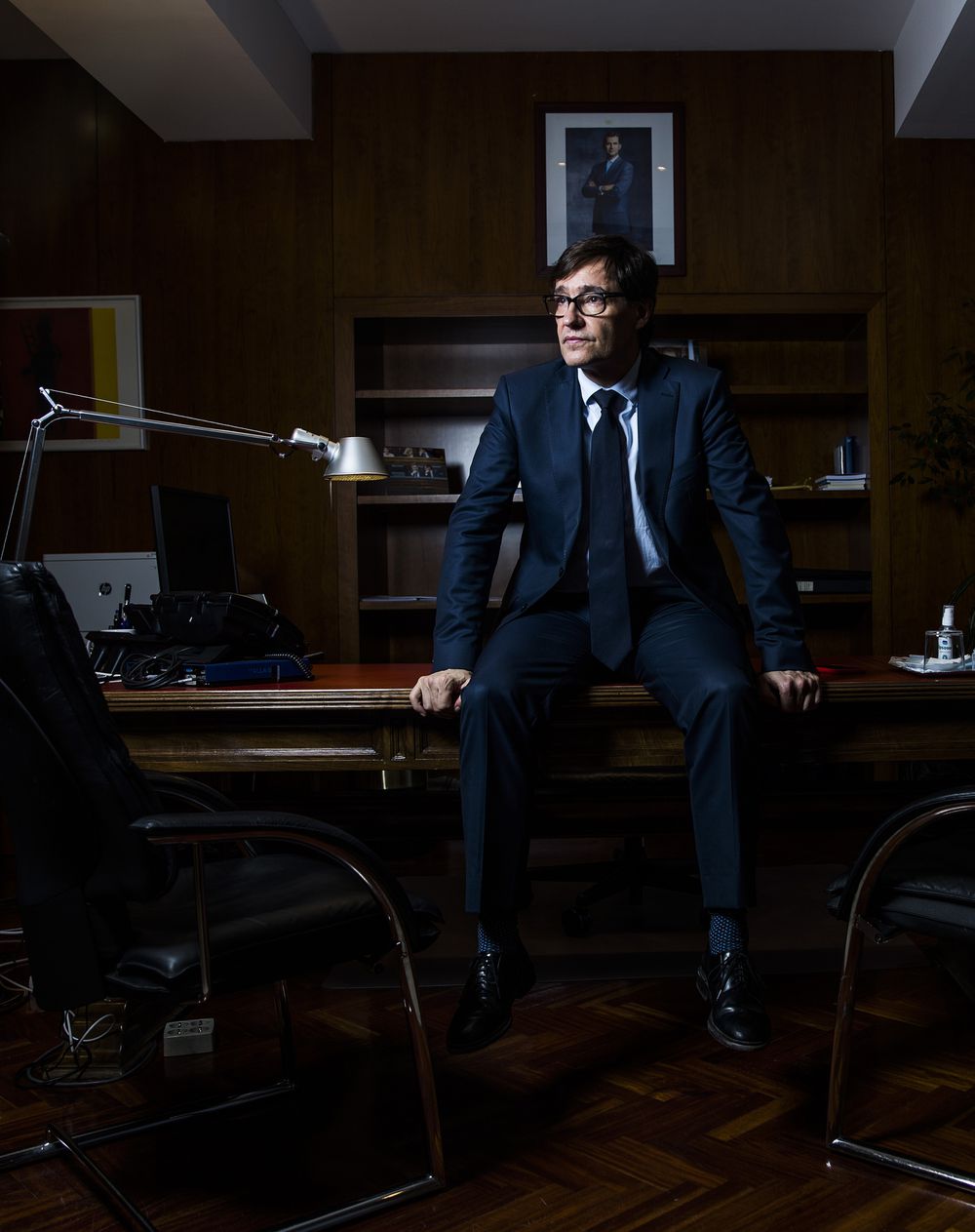 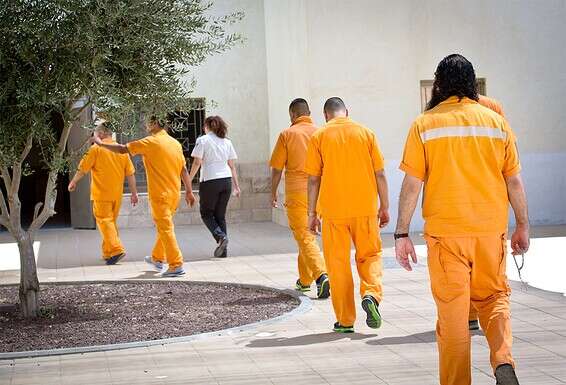