Ex-wife of Russian oligarch fails with divorce billions in billions

In London, the ex-wife of the Russian oligarch Vladimir Potanina wanted to ride around 4.6 billion pounds. But the judges did not allow their divorce lawsuit - with a notable justification.

Natalija Potanina, the ex-wife of Russian oligarch Vladimir Potanin, has failed in a billion-dollar divorce bill before a London court. The reason given by the judge in his ruling published on Friday was that otherwise "divorce tourism" would have opened the door in England.

According to Potanin, his ex-wife was awarded $ 84 million in Russia. She herself, however, spoke of only about 40 million dollars, as Bloomberg reported among other things.

In London, Potanina had now demanded around £ 4.6 billion from her former husband. The couple has been married since 1983 and has three adult children. The metal magnate had separated from her in 2007. The divorce took place in 2014.

The judge acknowledged that Potanina had received a "poor compensation" in Russia according to English standards. However, her case is a "classic example" of a non-UK individual trying to make higher claims than the home country, thanks to the "more generous approach" of the English legal system.

After her arrival in London, she first went to a divorce lawyer. If the claim had been upheld, "there would have been no restriction on divorce tourism," the judge said. Potanina announced that it would appeal the verdict.

Ex-wife of Russian oligarch fails with divorce billions in billions 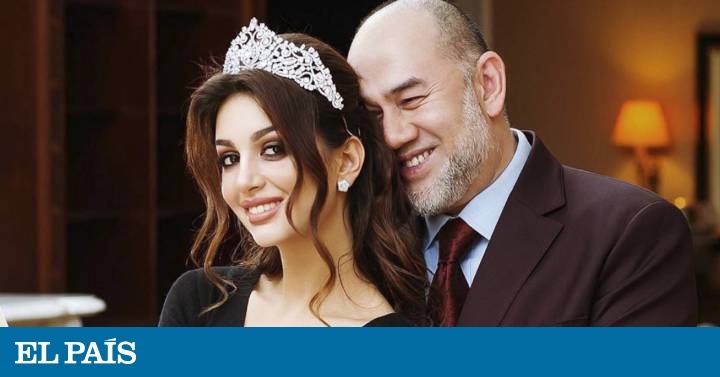 The ephemeral wife of Malaysia's ex-wife uncovers her husband's infidelity 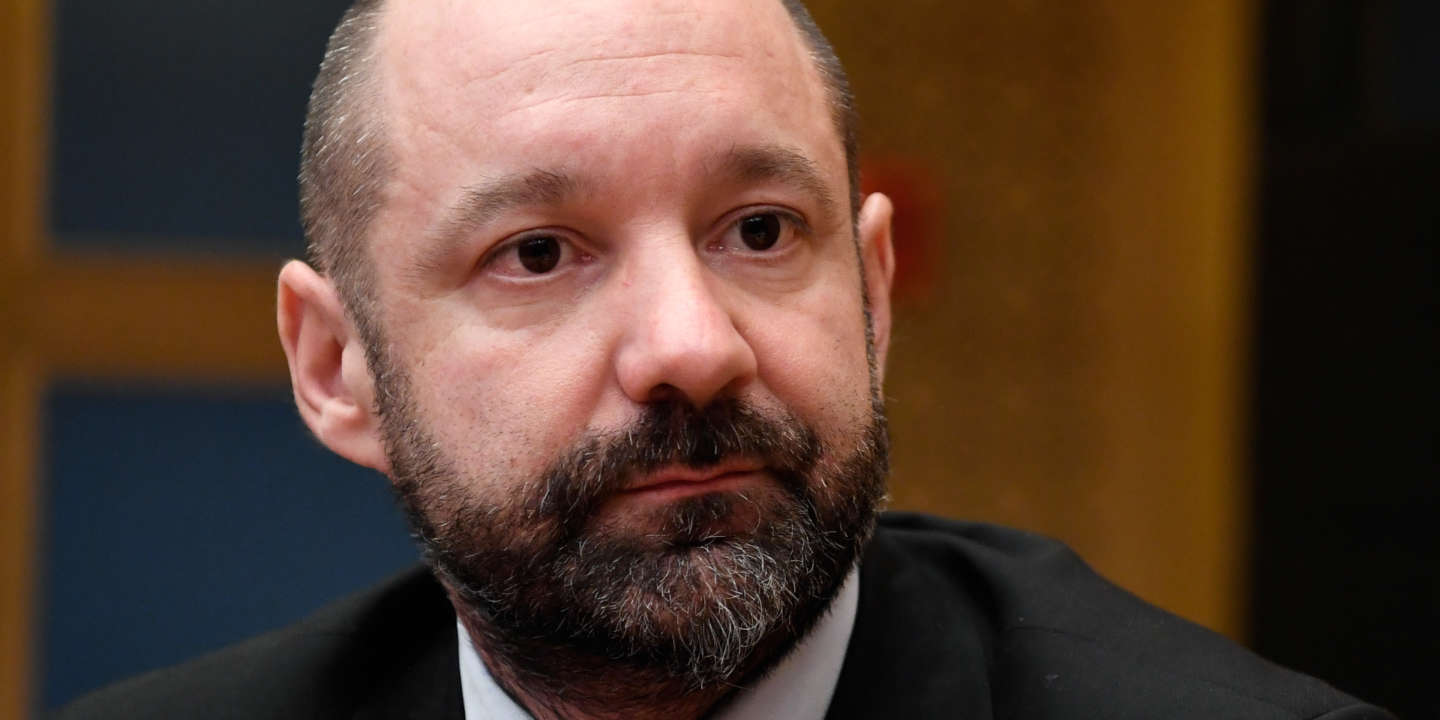 Benalla case: Vincent Crase in police custody in the investigation of the Russian contract 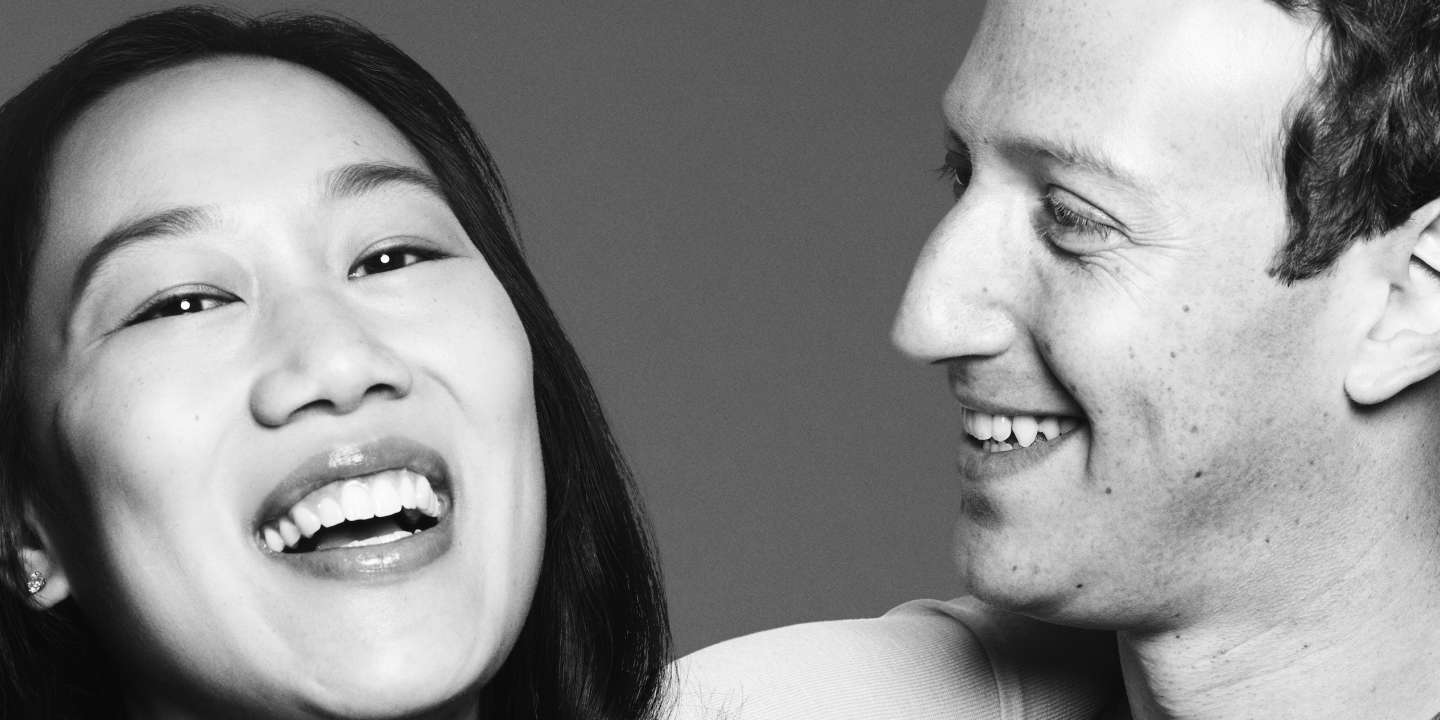 Philanthropy, a must for American billionaires 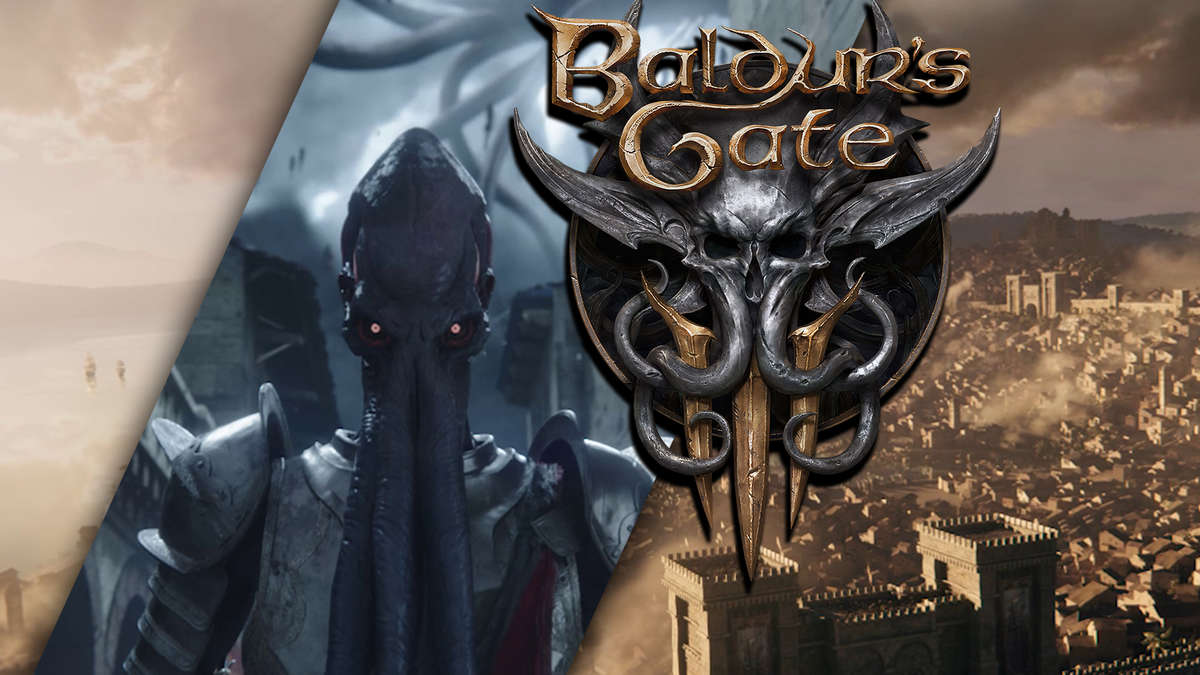 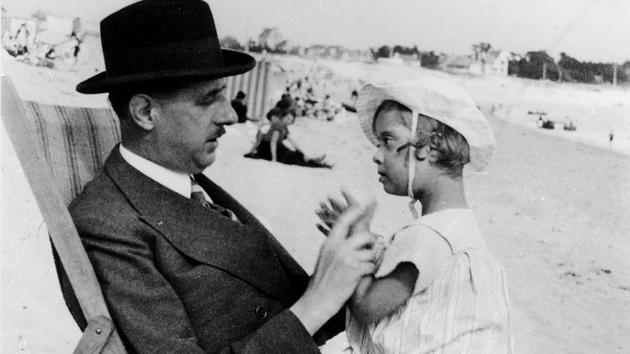 De Gaulle intimate: his family, his cracks, his joy ... the hidden side of the great man 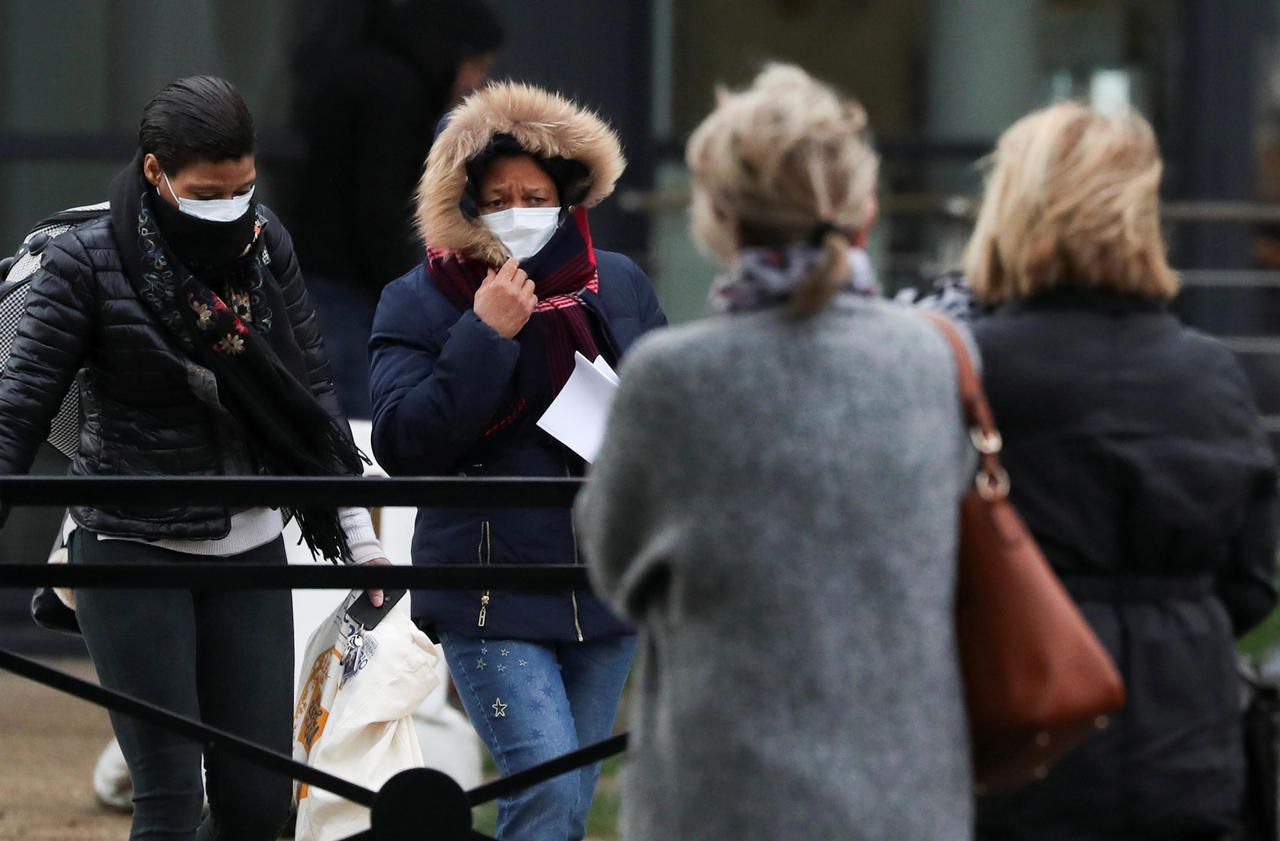 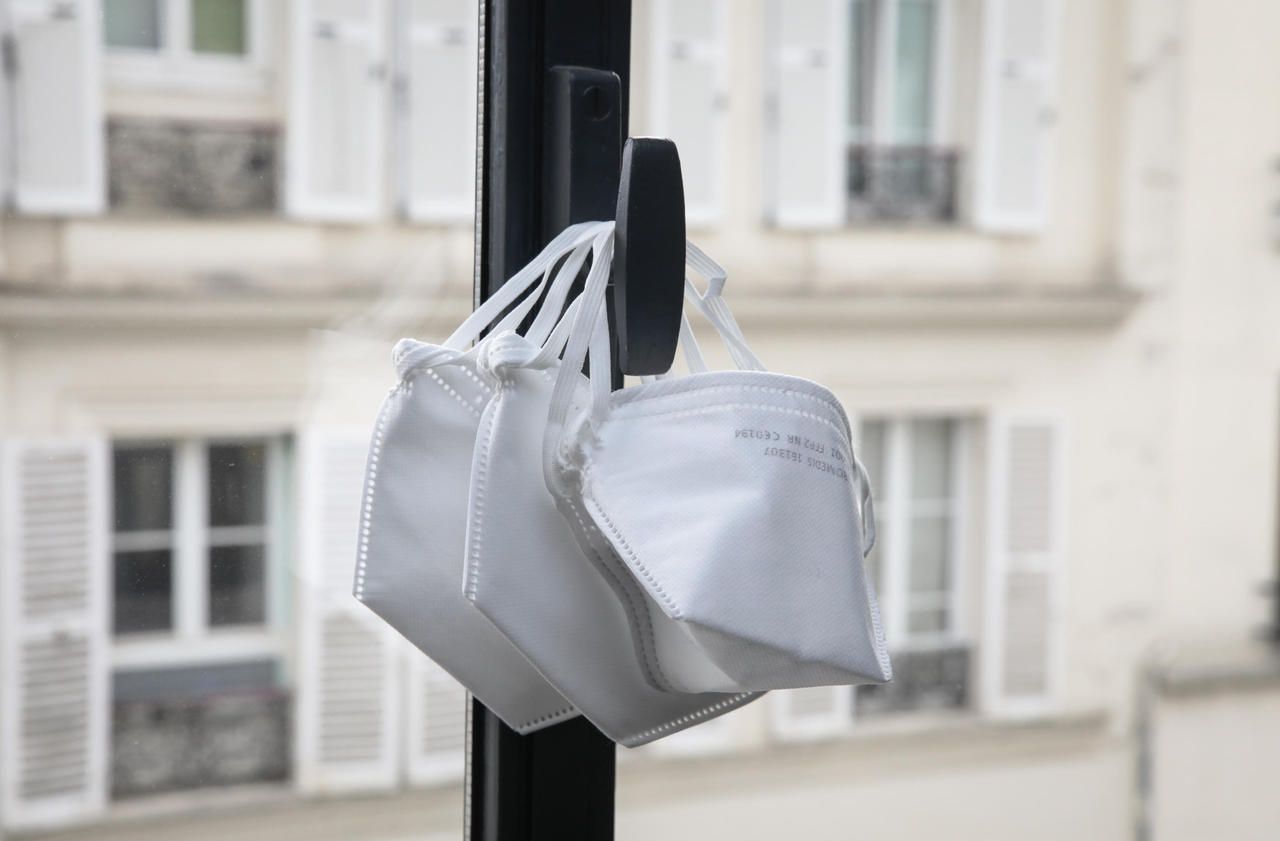 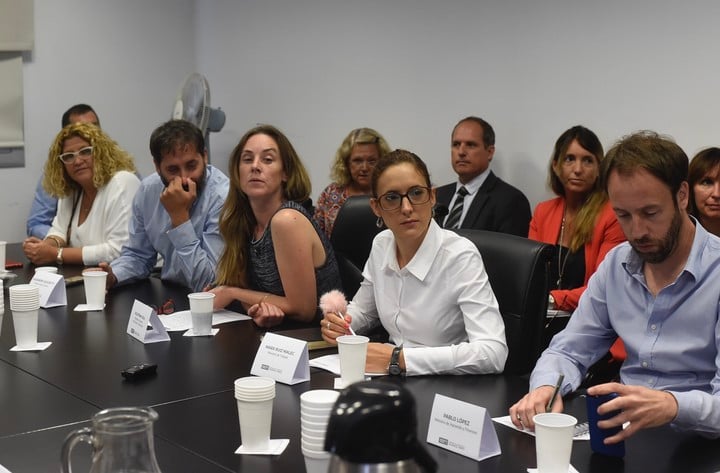 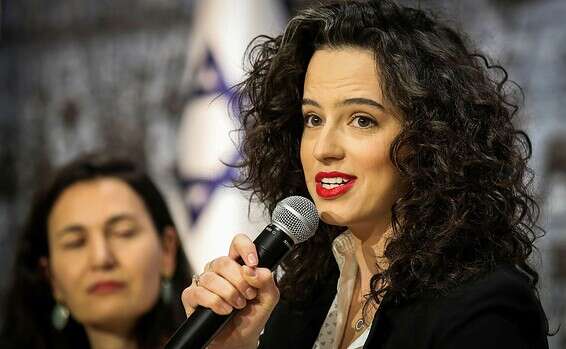 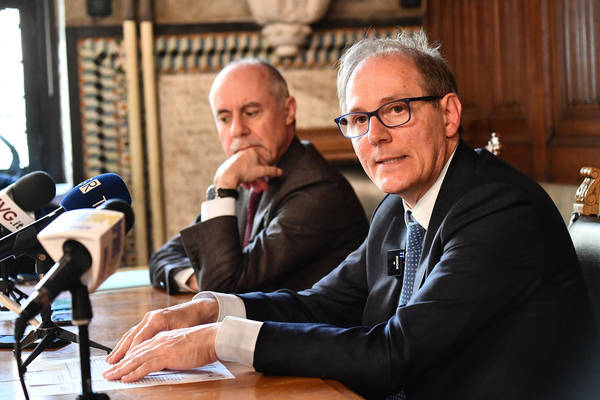 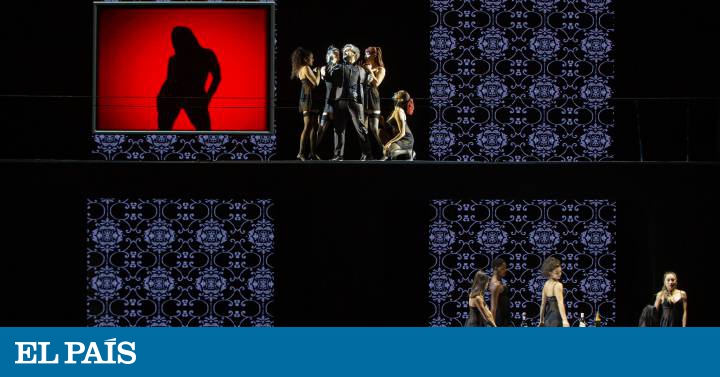 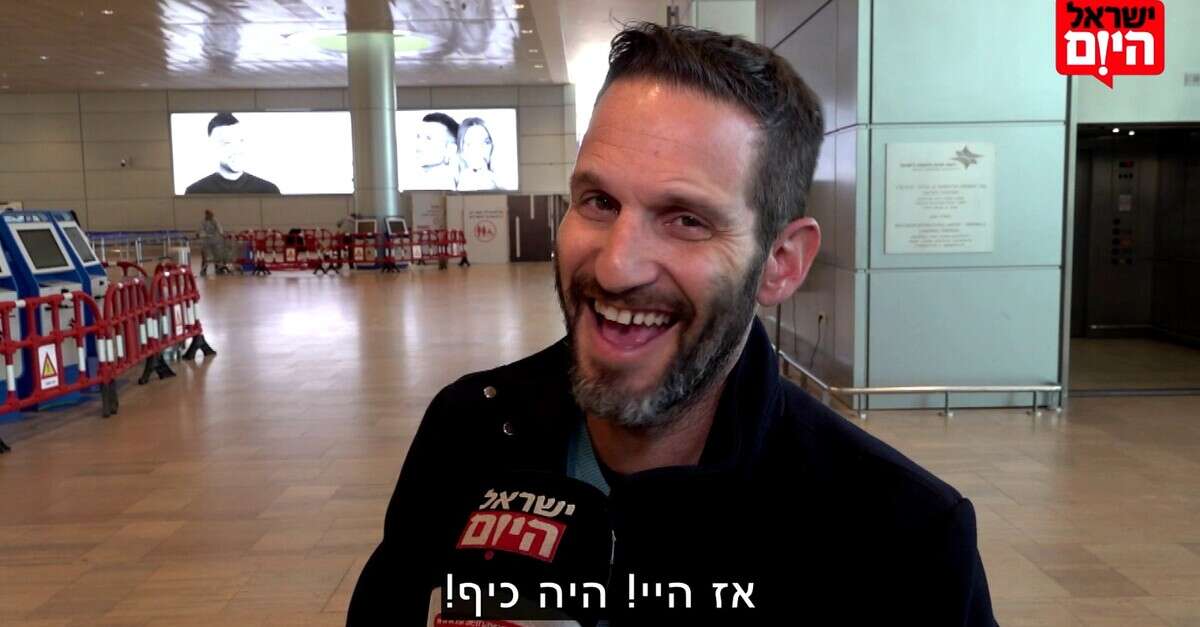 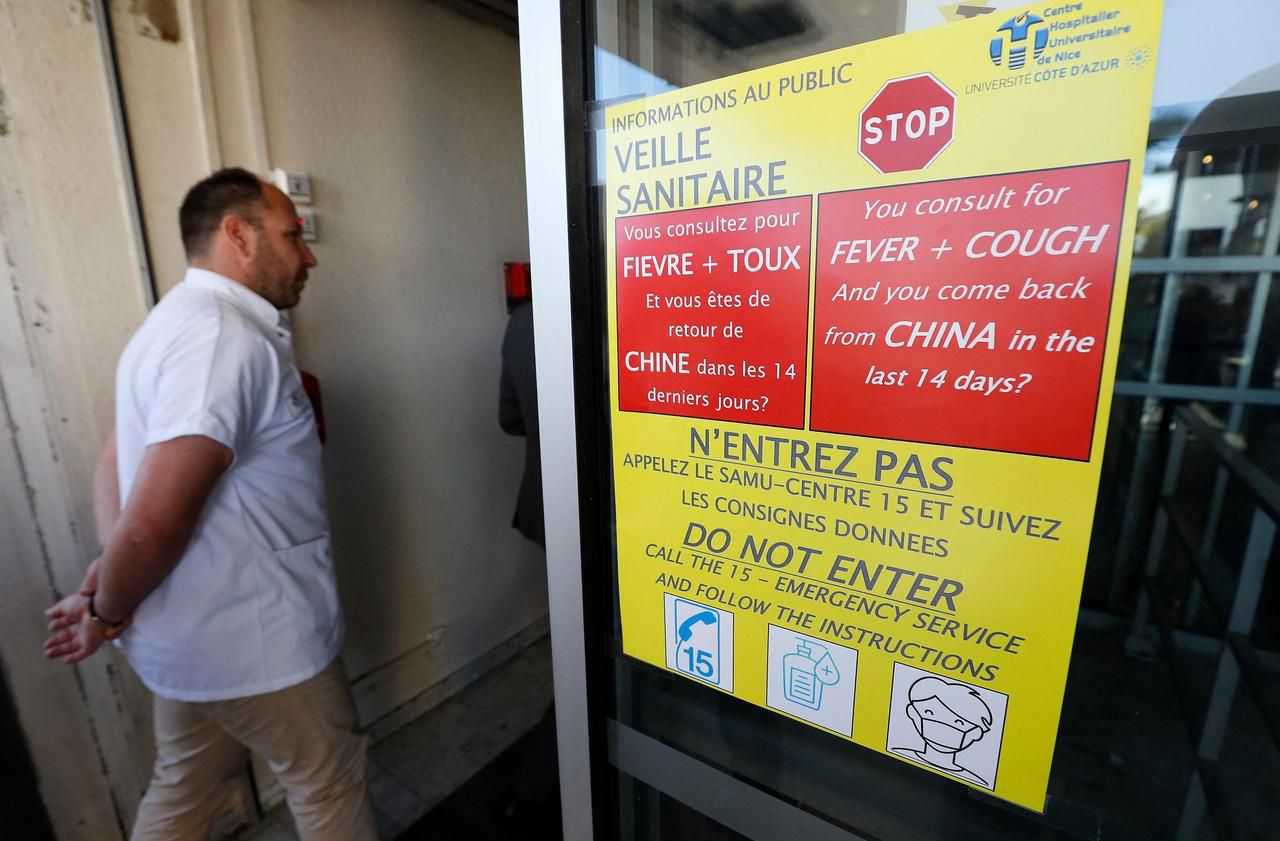 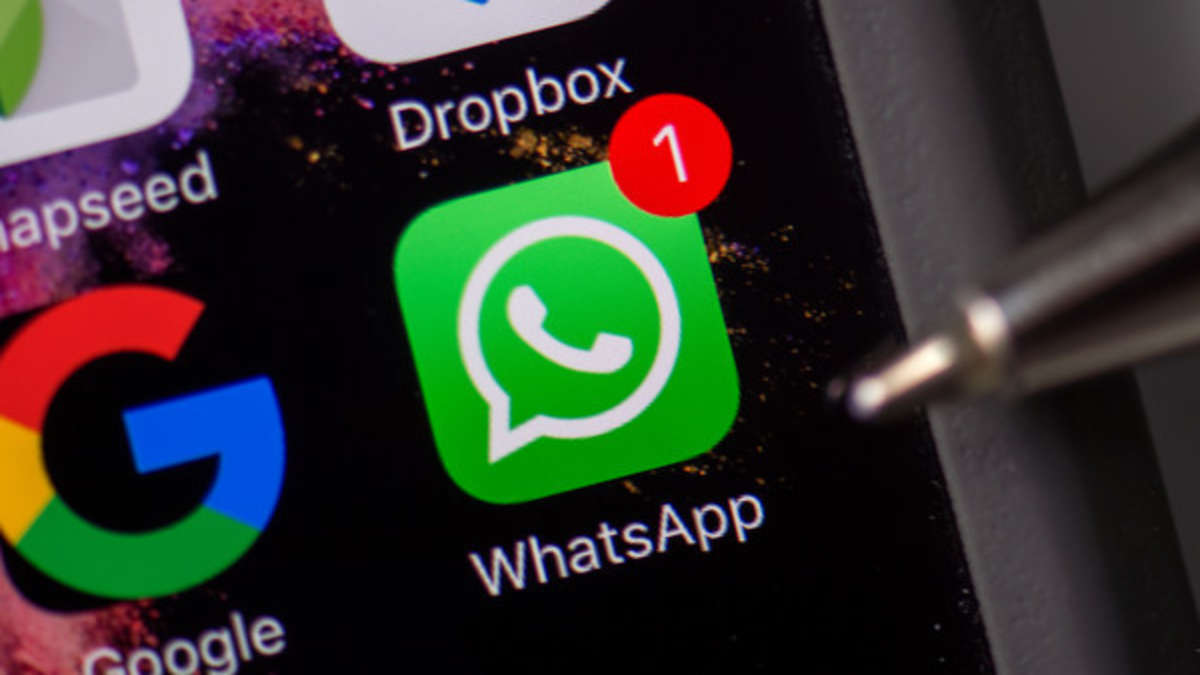