The Frenchwoman Valentine Monnier has accused Oscar winner Roman Polanski of having raped her in 1975 during a ski holiday in Gstaad, Switzerland. Monnier was 18 years old at the time, Polanski 42. The Paris newspaper "Le Parisien" first reported on Friday about Monnier's charges. Through his lawyer Hervé Temine, Polanski has sent word to the newspaper that he resolutely rejects the allegation.

According to Monnier, she had invited a friend to the holiday in Switzerland, which included the stay in Polanski's chalet. After a night's departure, Monnier reports that she and Polanski came back to the house to change. Polanski would have summoned her to his room where he had expected her naked. Next, he would have beaten her, removed her clothes, tried to give her a pill and eventually raped her.

Monnier then feared for her life, because Polanski could not risk that the incident would be known, the 62-year-old. Nevertheless, he apologized immediately afterwards and also cried. Polanski was accused two years later of the rape of the then 13-year-old Samantha Geimer in the United States.

Polanski's career has been very changeable ever since. After the success of his Holocaust drama "The Pianist" in 2003, he seemed rehabilitated at first, before the case of the #Metoo debate took on both the case of Geimer and recent allegations of harassment and rape against Polanski with renewed vehemence. The Oscar Academy Polanski concluded in 2018 as a result of discussions, his opposition to the decision was rejected.

Polanski's comeback in 2019 seemed like another comeback: his new film "J'accuse" about the Dreyfus Affair was invited to the Venice Film Festival and awarded the Silver Lion, the second major prize. At the European Film Awards, the film has just been nominated for four awards, including Best Picture and Polanski for Best Director and Screenwriter. In Germany, the distributor Weltkino will release the film under the title "Intrigue" on February 6, 2020.

"Rape is a time bomb"

Polanski's lawyer Temine expressed his disapproval of "Le Parisien" that Monnier's accusation was made public shortly before the French theatrical release of "J'accuse". Monnier says she has been writing to various people and instances in the case for two years, including the Los Angeles police, Brigitte Macron and Marlène Schiappa, Secretary of State for Gender Equality in the French government.

She finally turned to the media when she learned of Polanski's new film, as the coverage of "J'accuse" revived her "traumatic memories": "Rape is a time bomb," Monnier said. In the film Polanski takes up the infamous Dreyfus affair, during which the Jewish officer Alfred Dreyfus was falsely convicted of treason.

In interviews Polanski had drawn parallels between himself and Dreyfus, as he sees himself exposed to a similar hunt. "It is tenable, under the pretext of a film, under the protection of history, to hear 'J'accuse' of the man who marked you as iron," quotes "Le Parisien" Monnier, "is it one? Preventing victims from making allegations? " 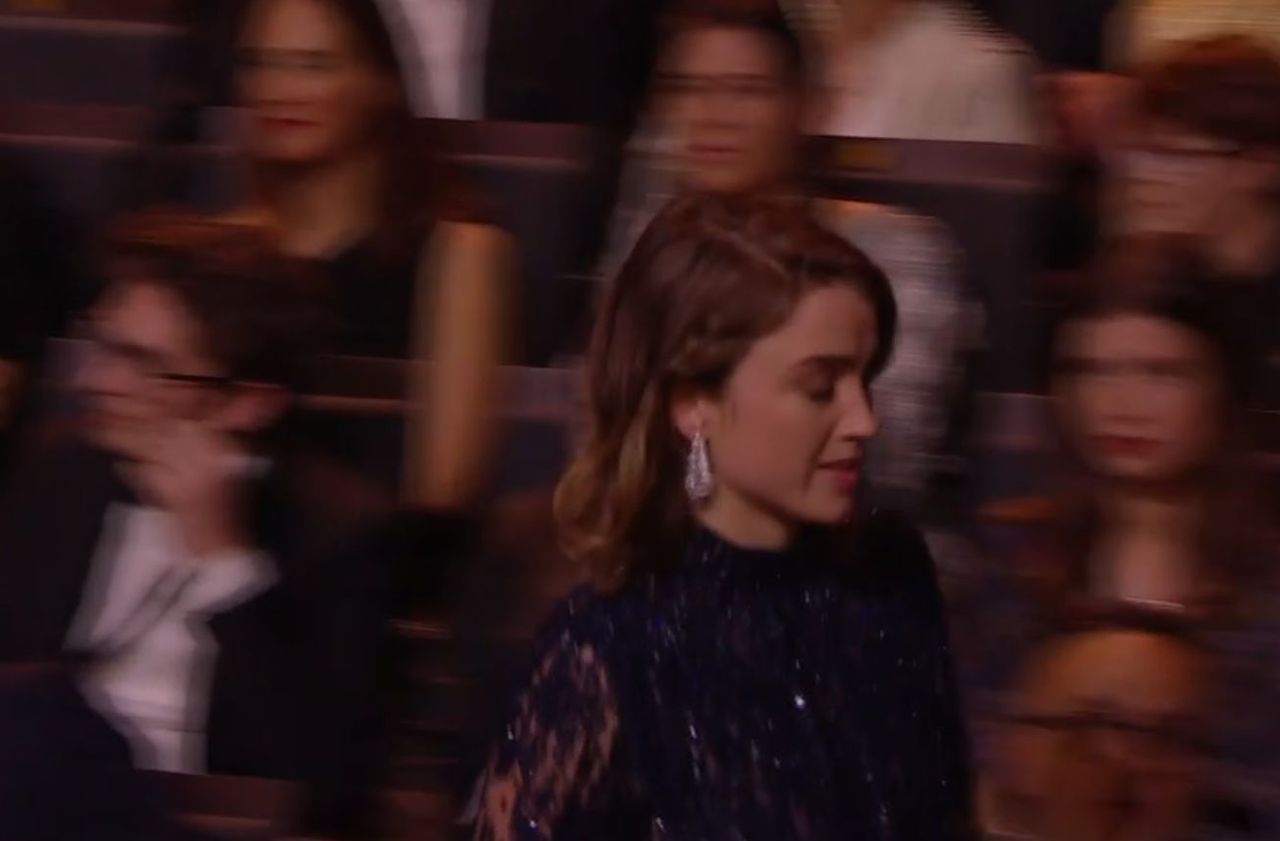 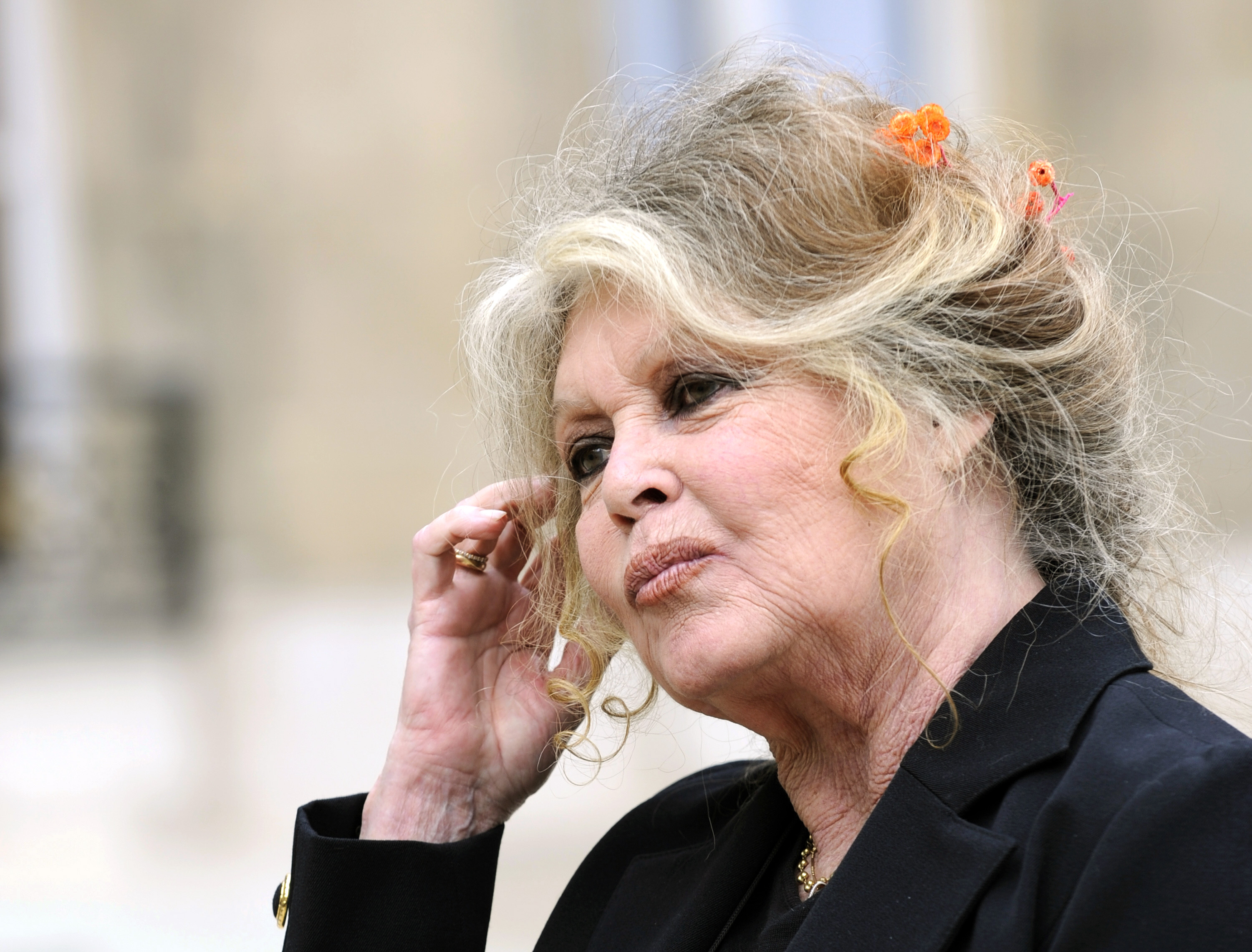 César: Brigitte Bardot flies to the rescue of Roman Polanski who "saves cinema from its mediocrity" 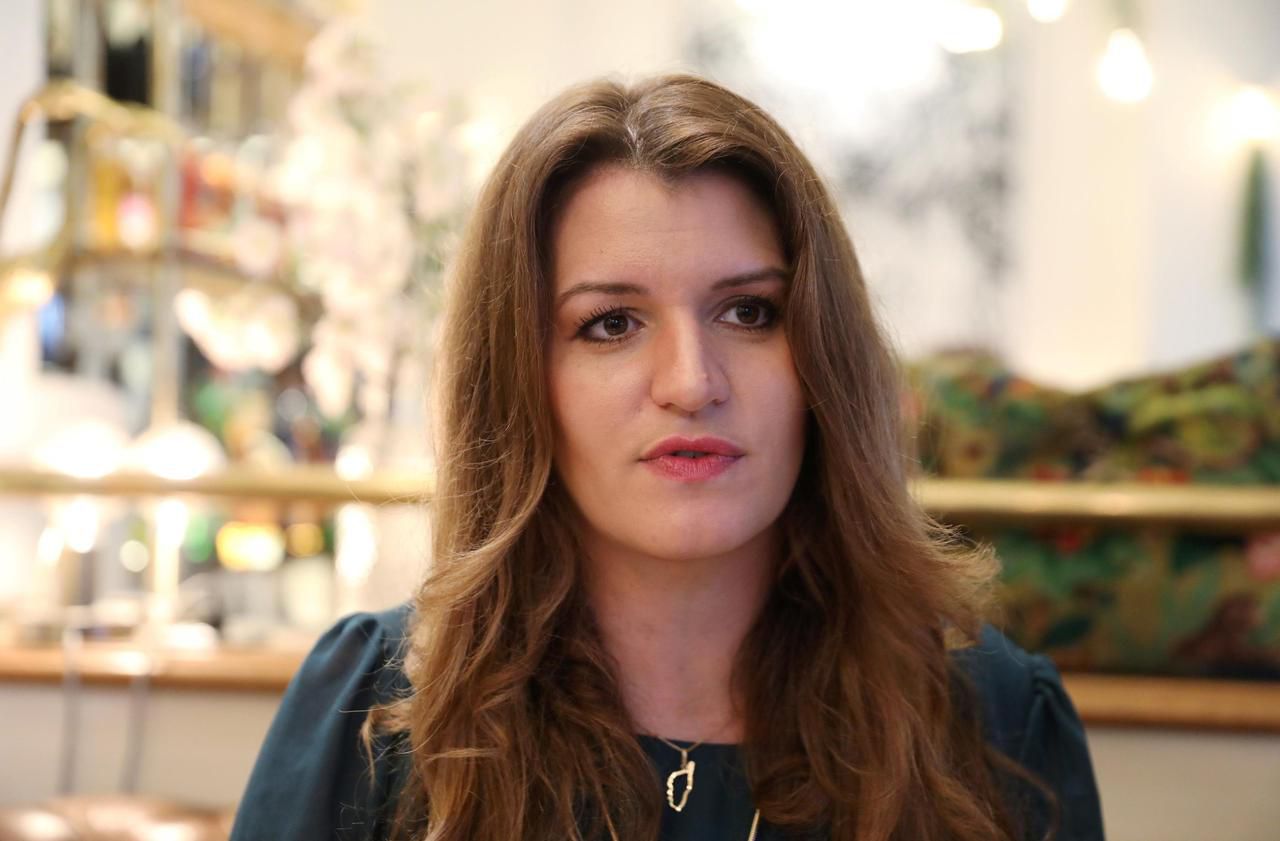 Polanski at the Césars: "I will not applaud a man accused of rape", indignant Schiappa 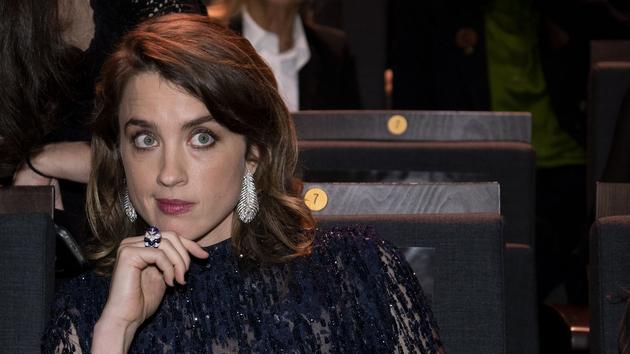 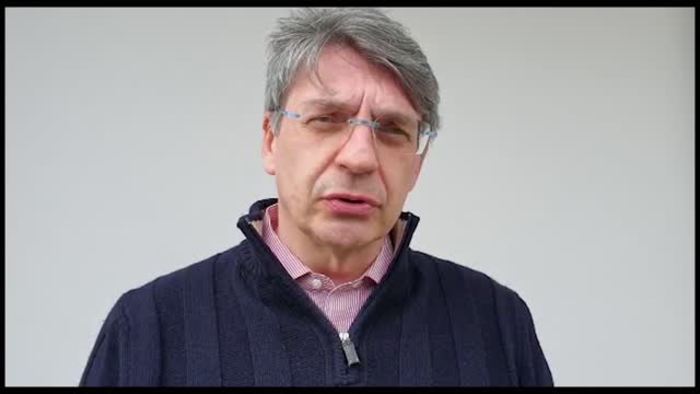 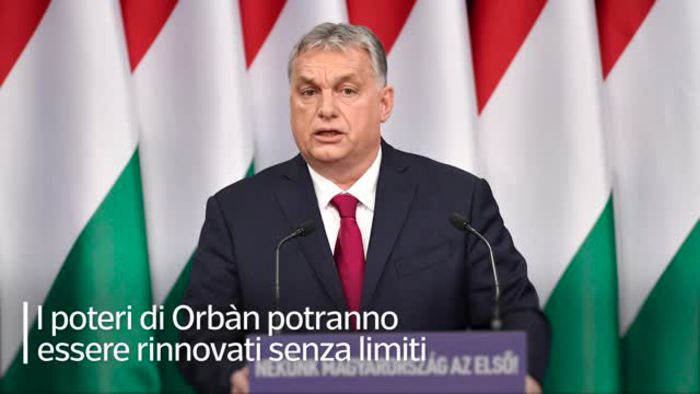 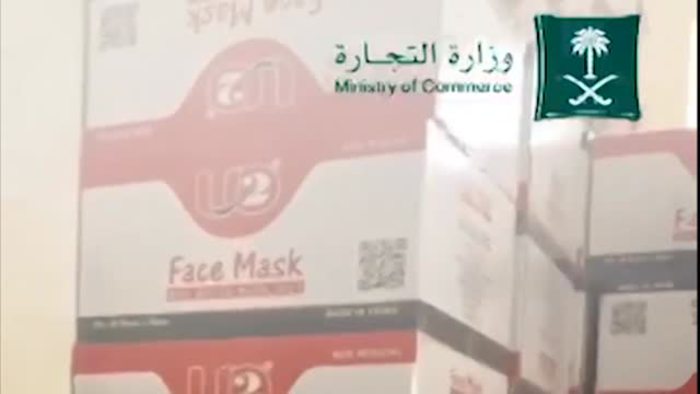 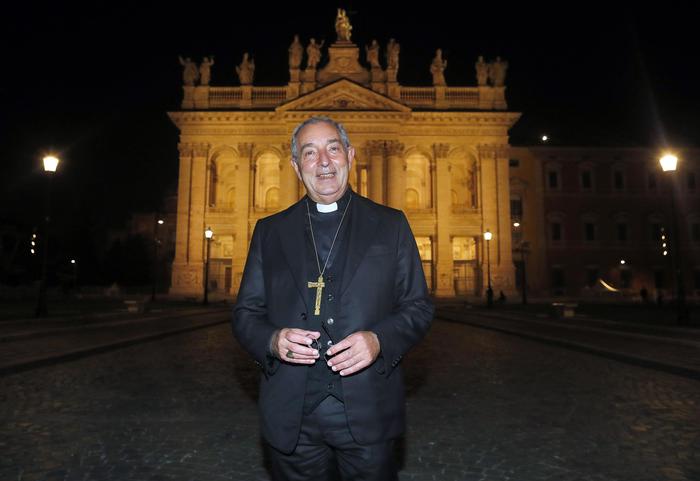 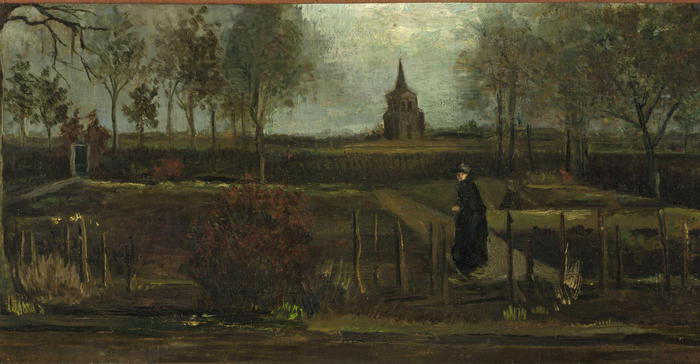 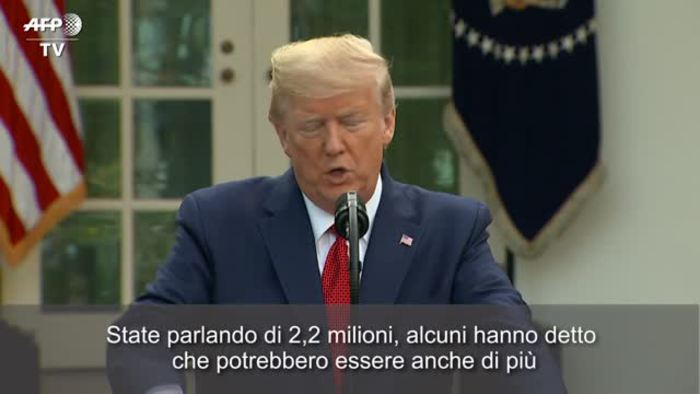 Coronavirus, Trump: "If we die under 100 thousand we will have done a good job" - World 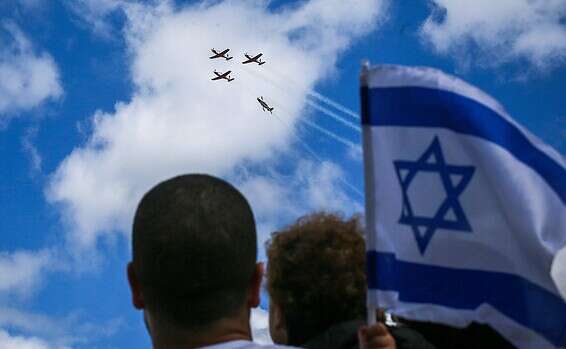 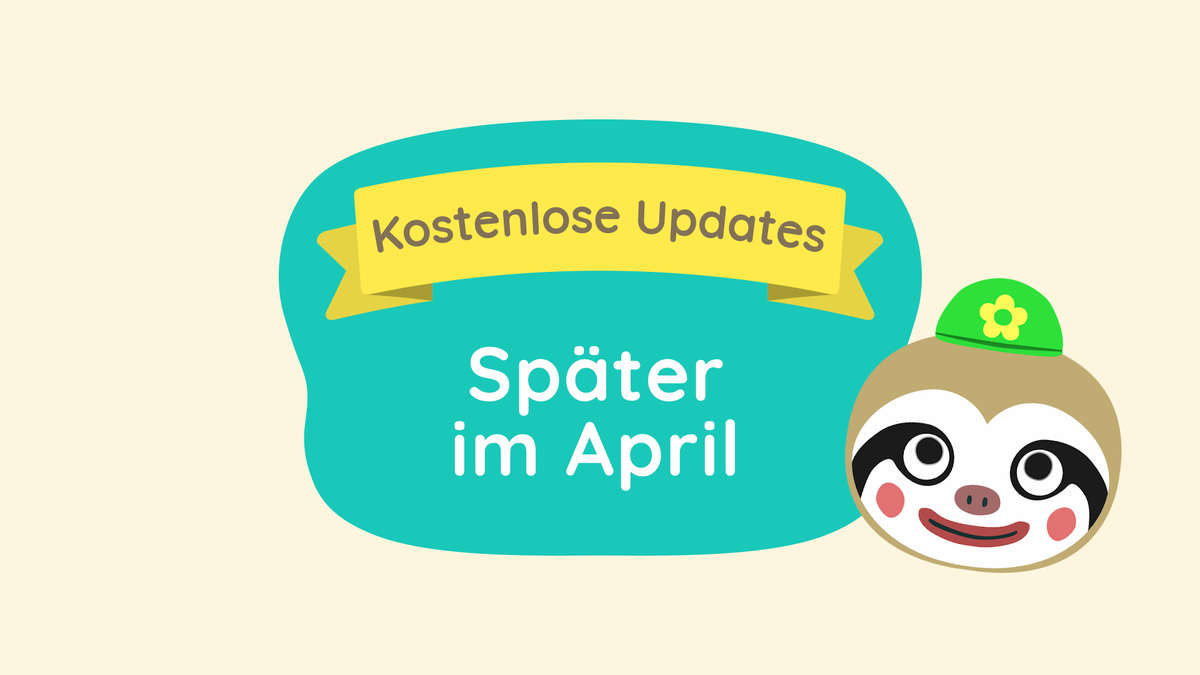 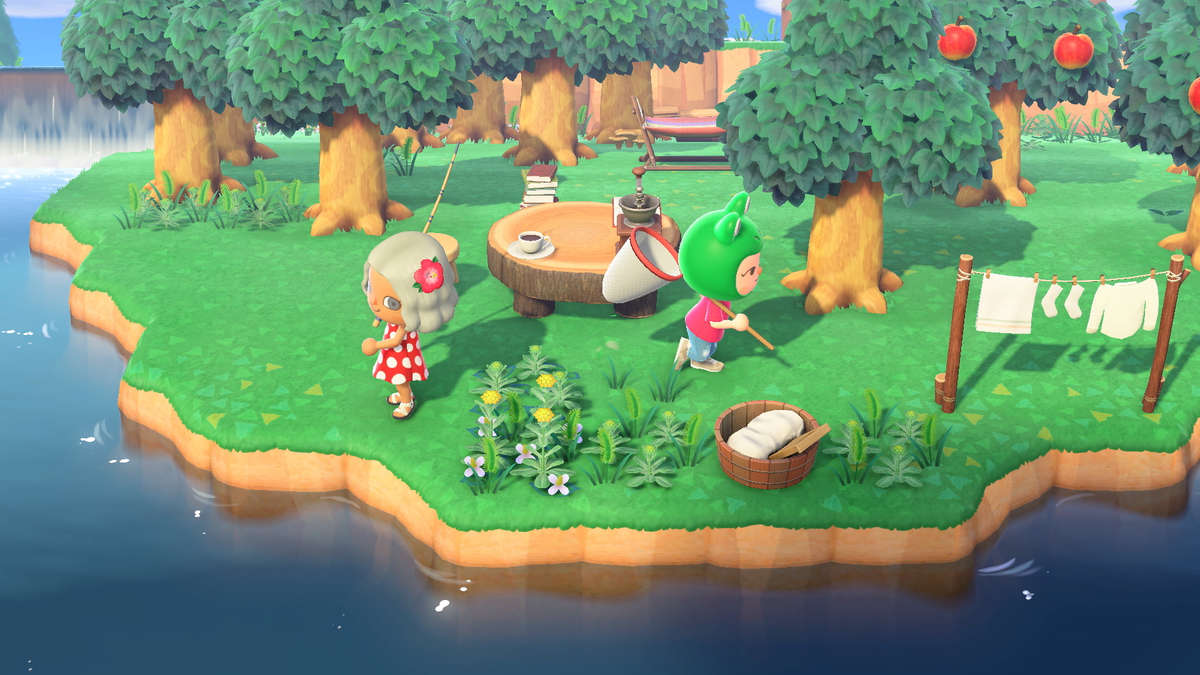 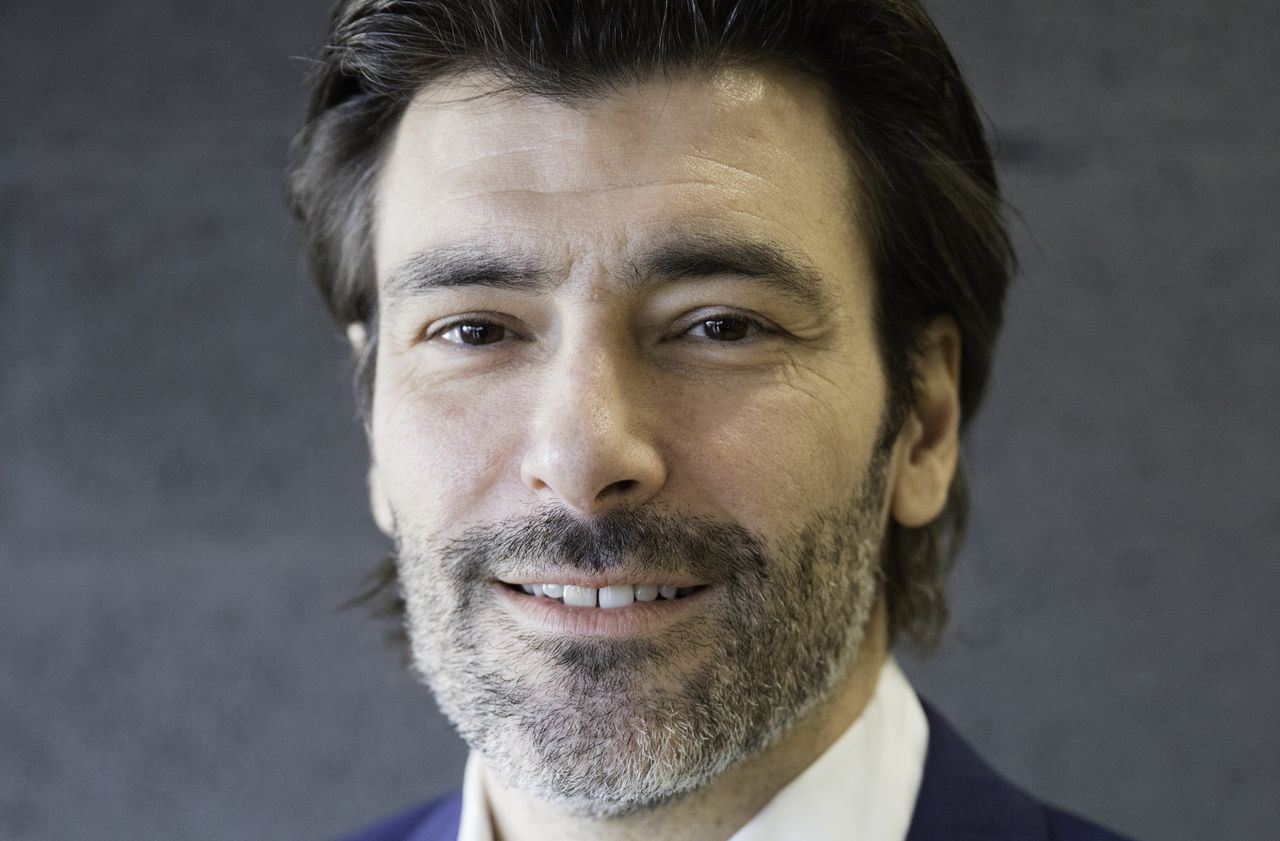 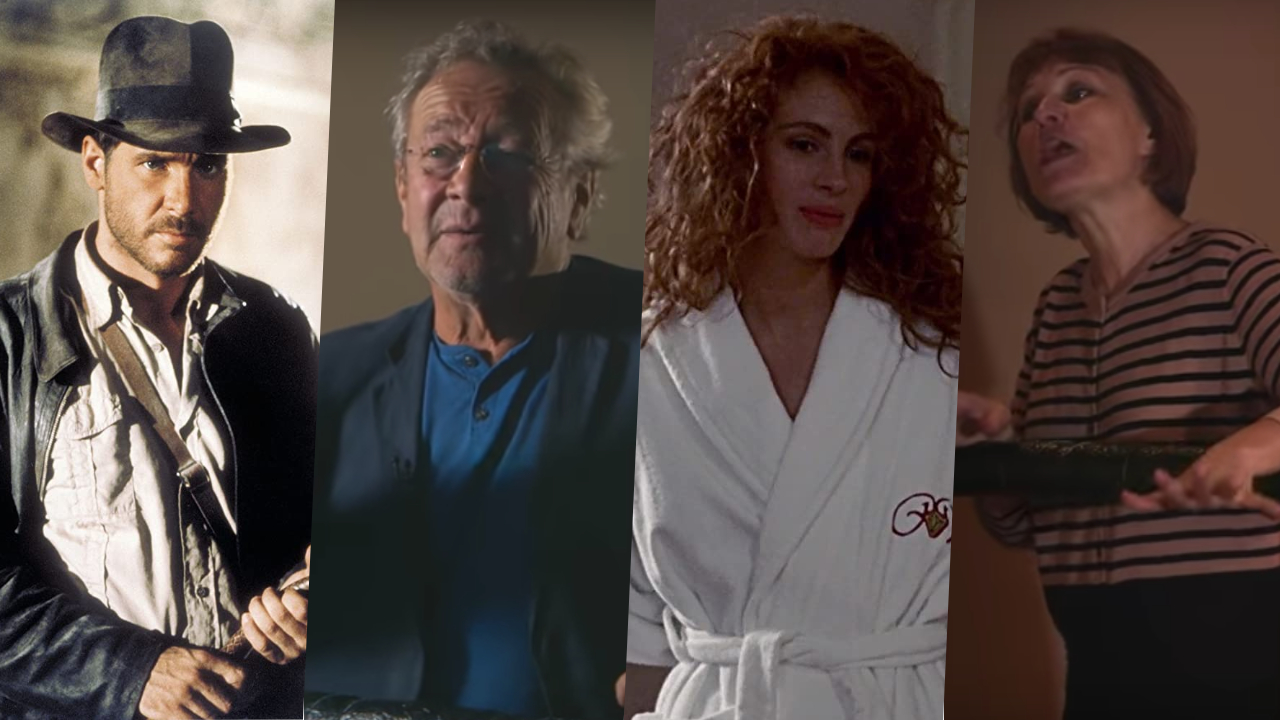 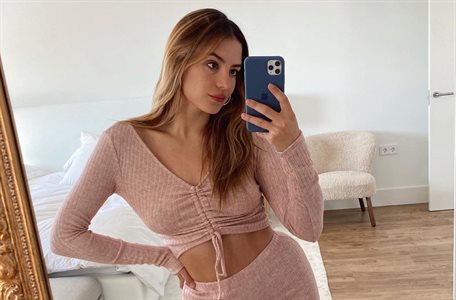 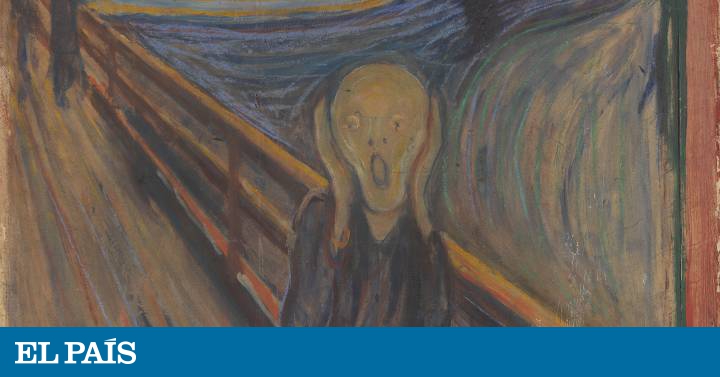 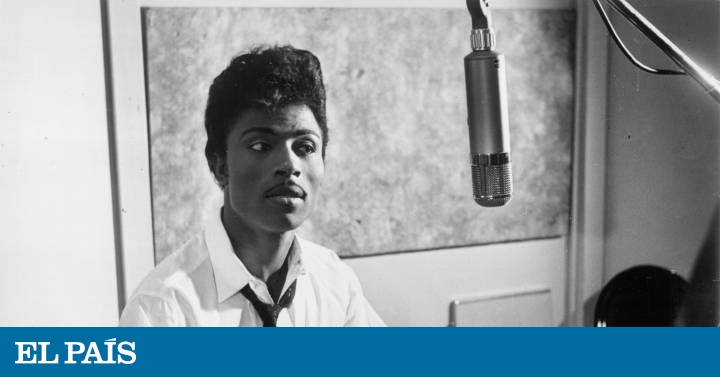 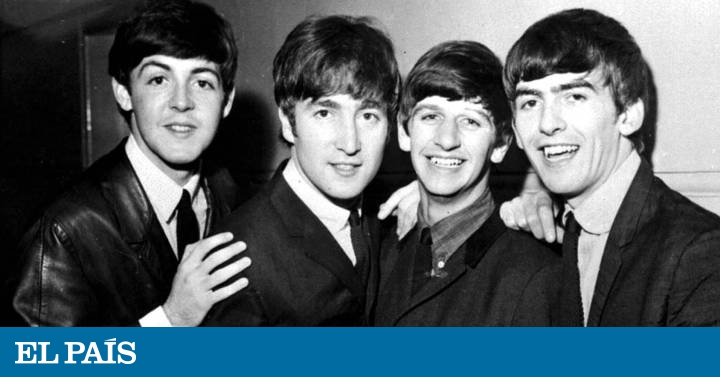