"My Heart Will Go On" by Céline Dion is one of the classics among the film songs. Now the singer has told why she almost did not record the song for the drama "Titanic".

Céline Dion's career seems inextricably linked to the "Titanic" movie song "My Heart Will Go On". But the singer was not from the beginning a fan of the song, as she has now revealed in the show "Watch What Happens Live with Andy Cohen".

"I did not like it," she said about her first thoughts on the piece. "I was probably very tired that day," joked the 51-year-old. Her husband then encouraged her to take a demo recording.

And the artist was evidently convinced: "I once sang the song and they built the orchestra around it," she said. She never rehearsed it for recording: "The demo is the actual recording," said Dion. "But then I sang it about 3 billion times."

The late composer James Horner won an Oscar for "My Heart Will Go On". The song was dozens of countries for weeks, the number one hit charts.

The fact that Dion and "Titanic" belong together for many people was also revealed in another recent interview: The singer was asked for her opinion on the so-called door controversy. It's about the question of whether the drowned at the end of the drama Jack next to his beloved Rose on a piece of wood, which is often referred to as a door would have fit - and thus could have survived. 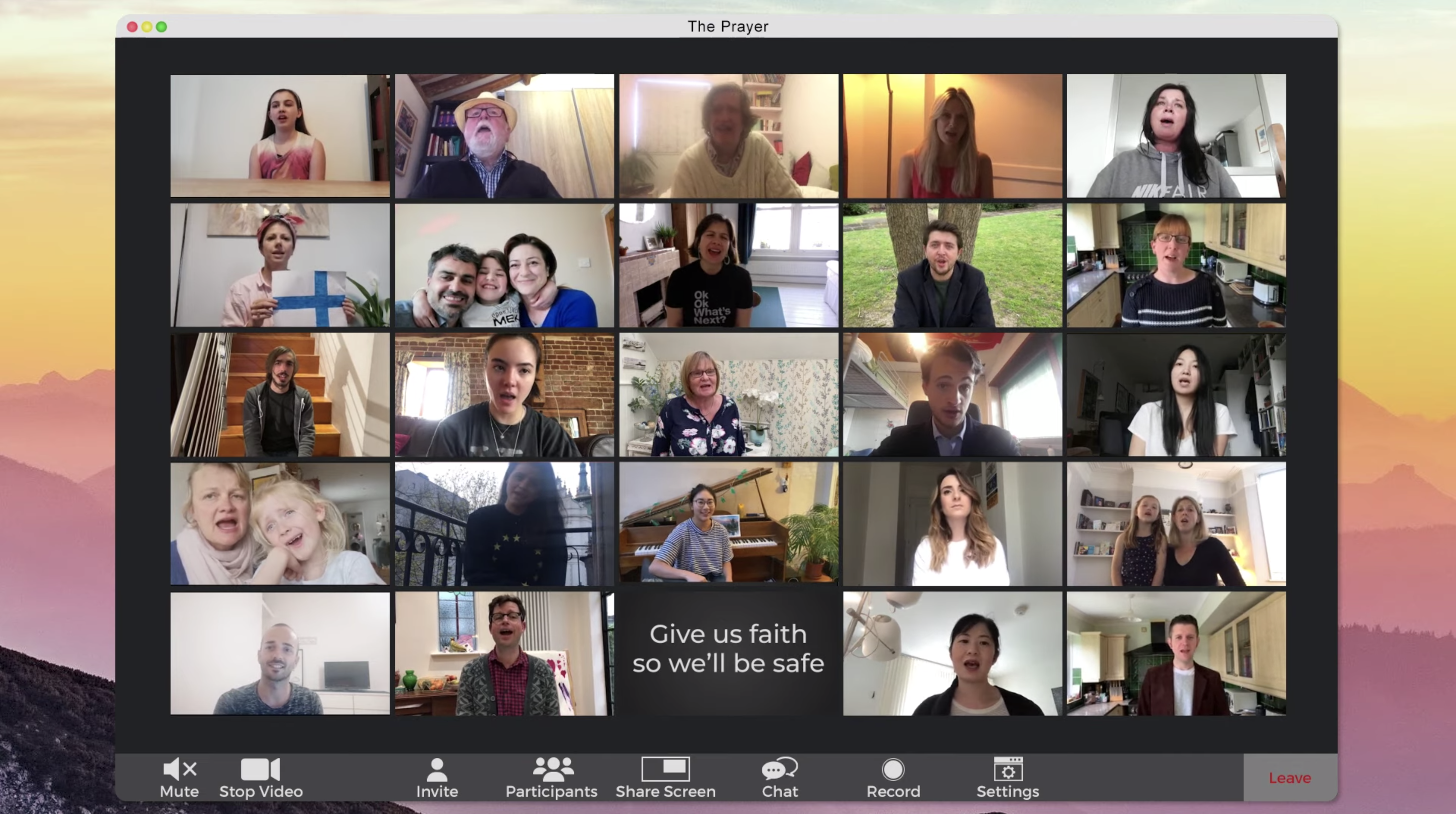 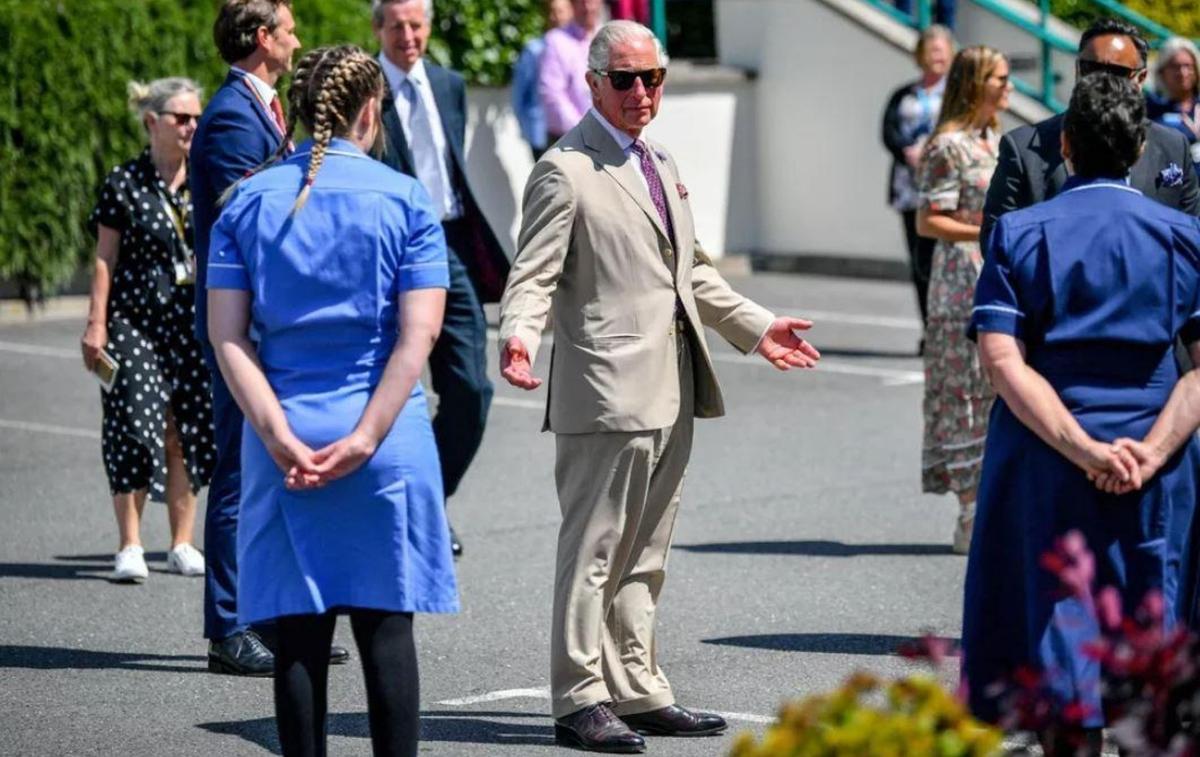 Prince Charles, Celine Dion, Johnny Depp: the photos that will brighten up your weekend (or at least try) 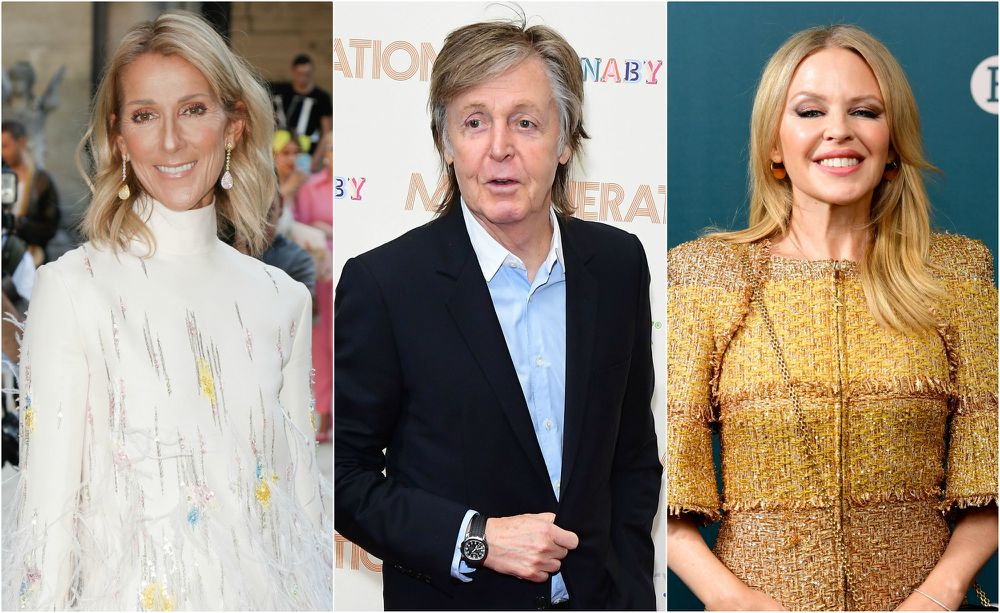 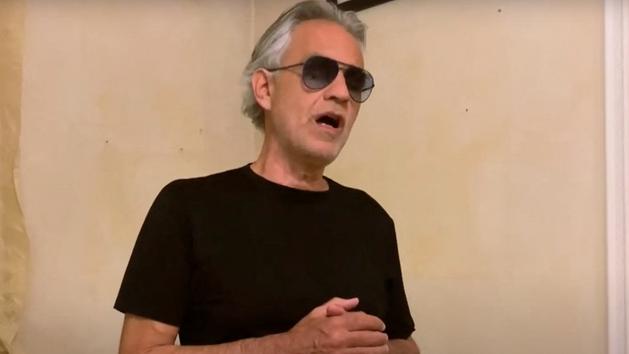 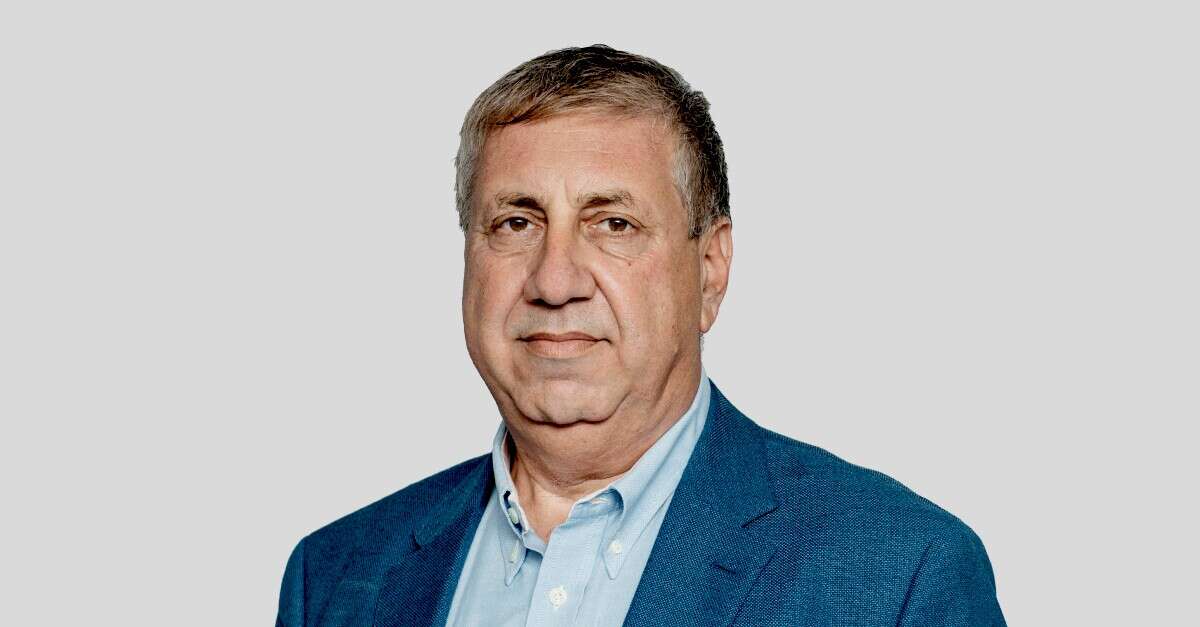 When my son does not want to go to school 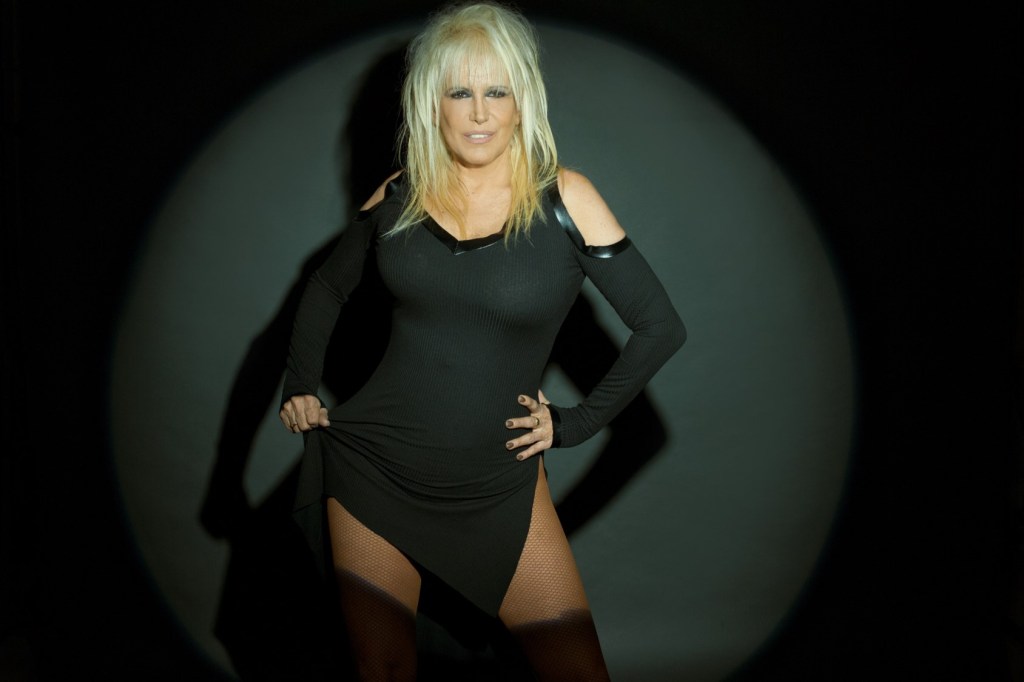 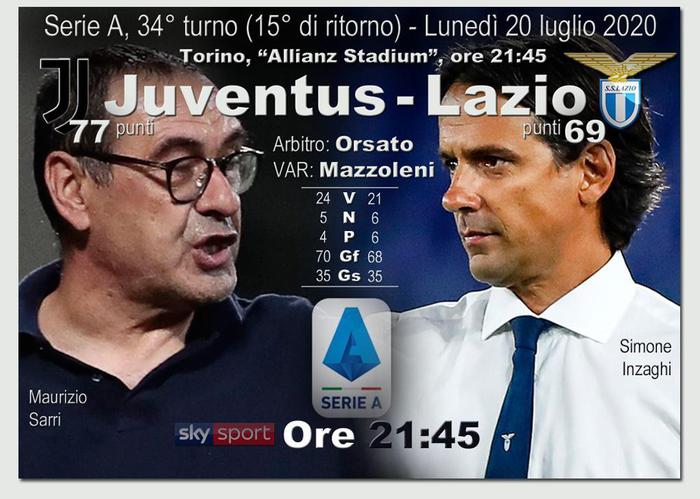 Serie A: Sarri and taboo Lazio: 'In dry race can be rebuilt' 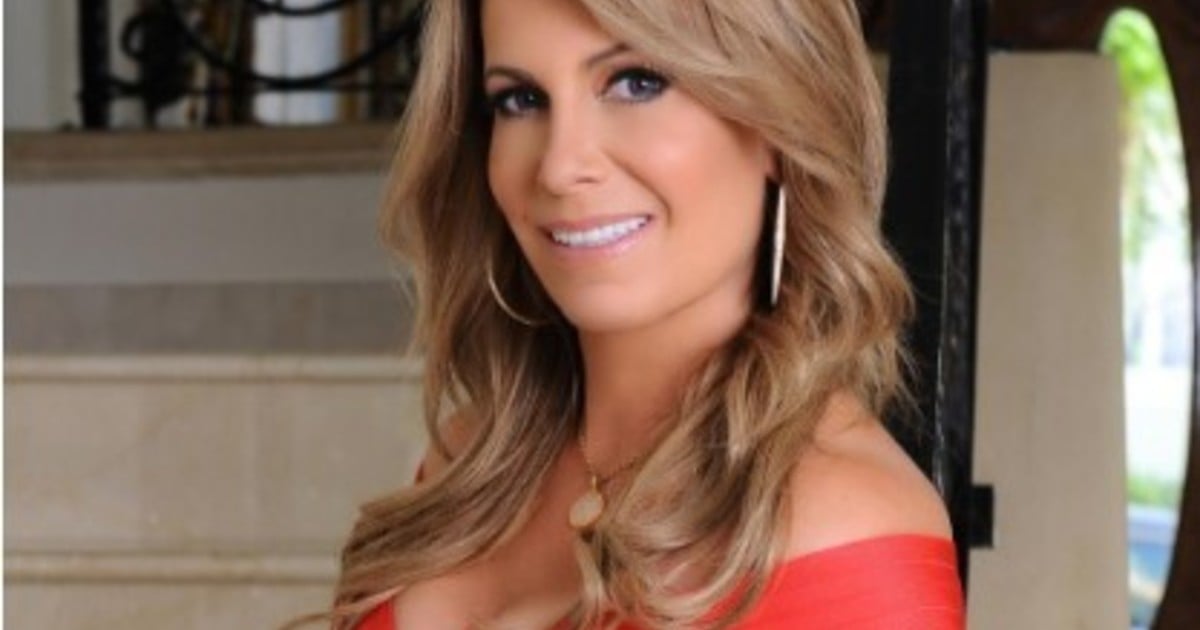 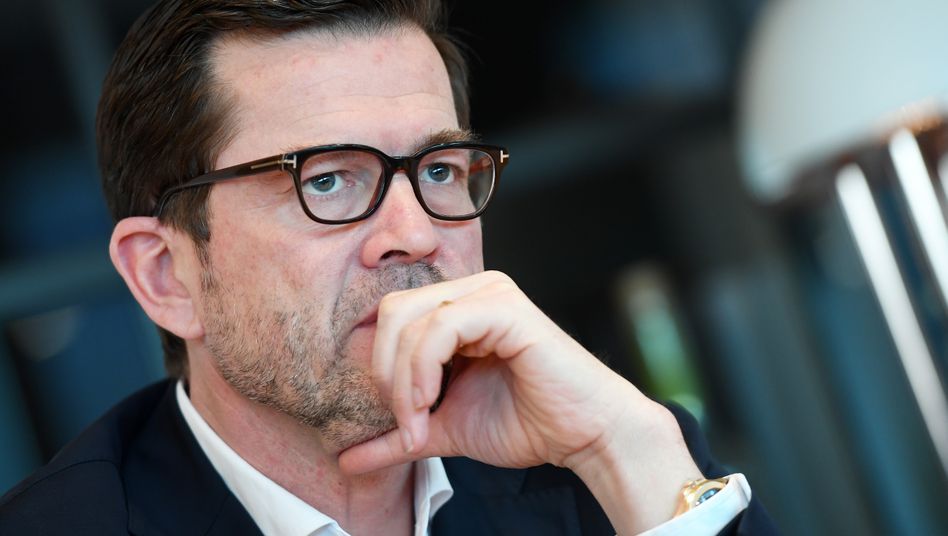 PS5: How much will the Playstation 5 cost? 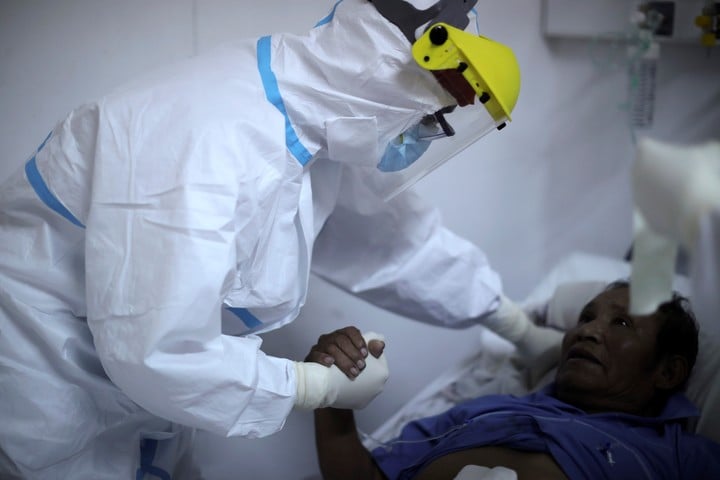 Coronavirus in Argentina: 209 deaths and 7,663 new cases reported in the last 24 hours 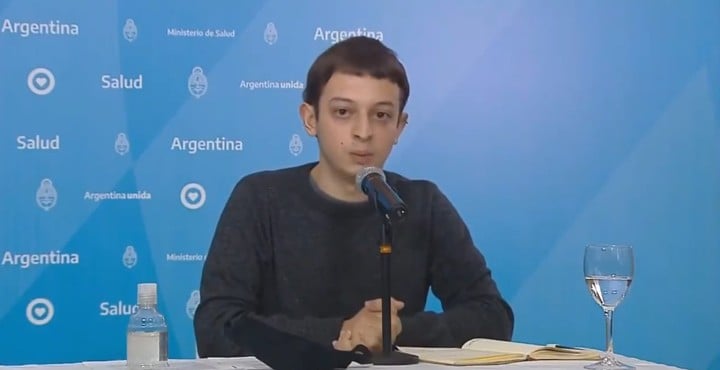 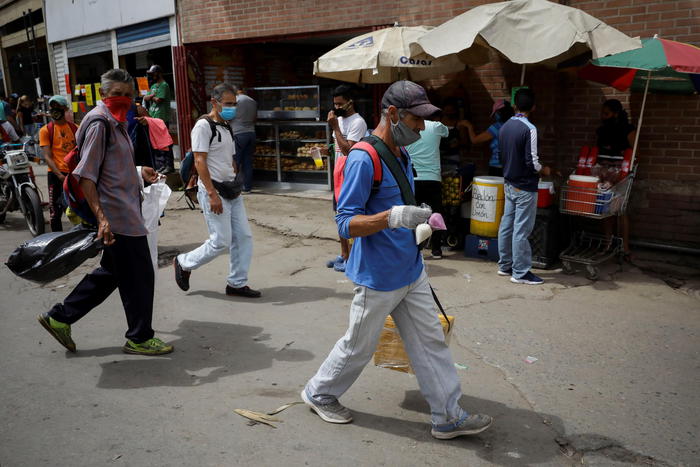 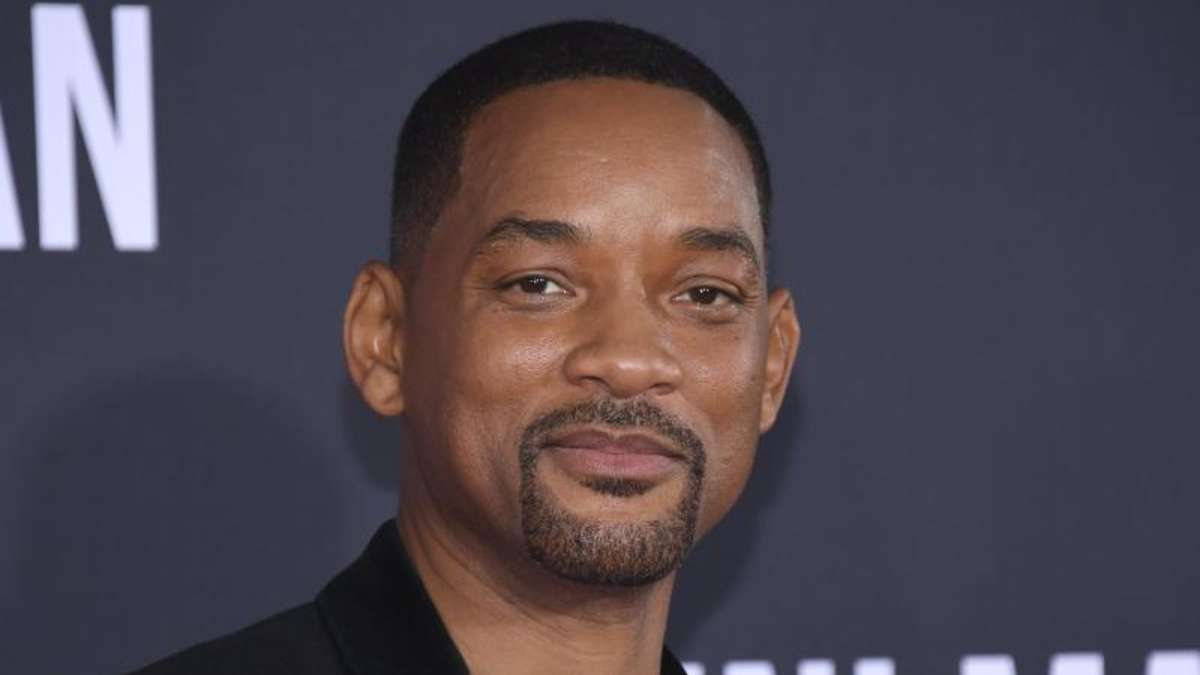 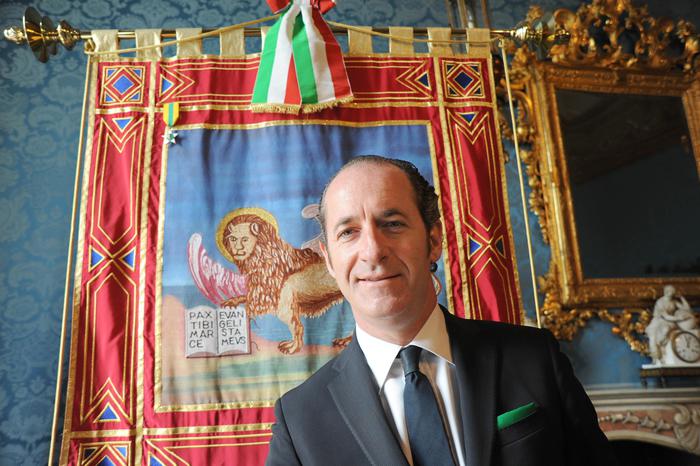 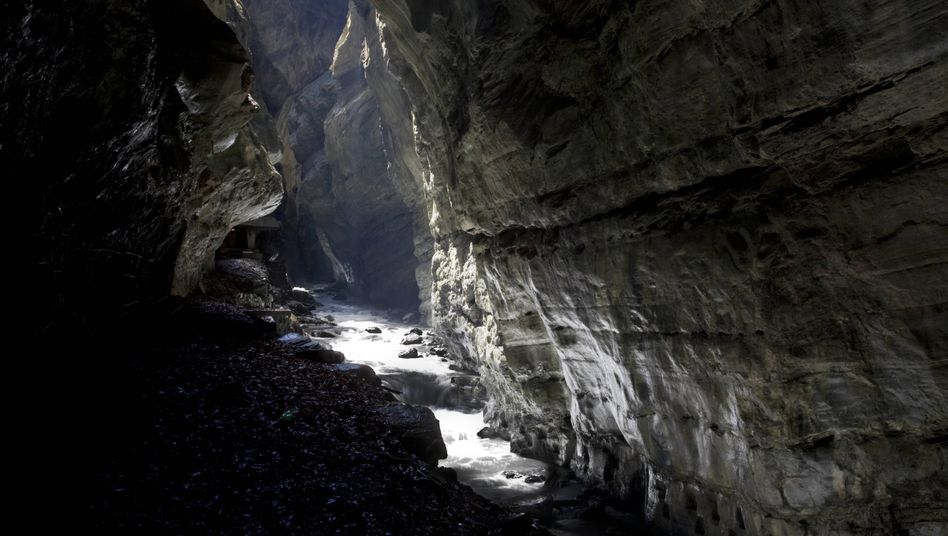 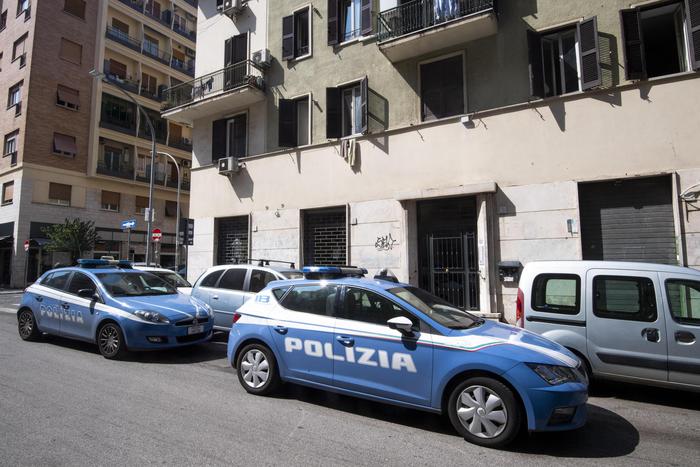 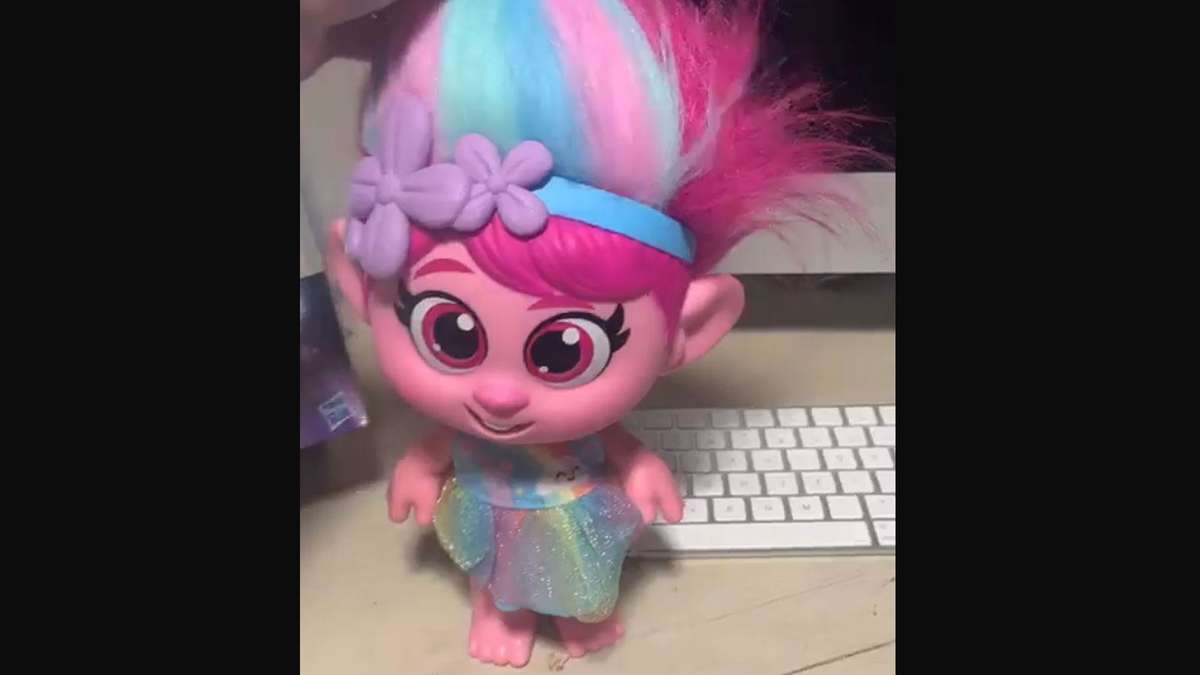 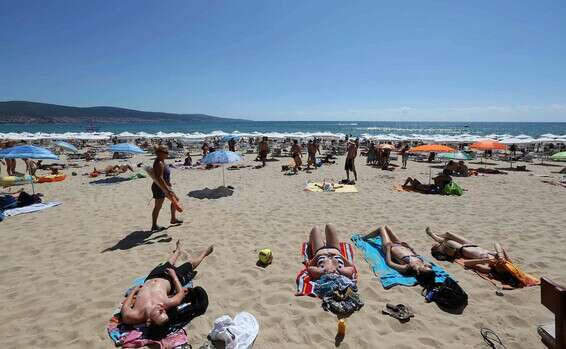 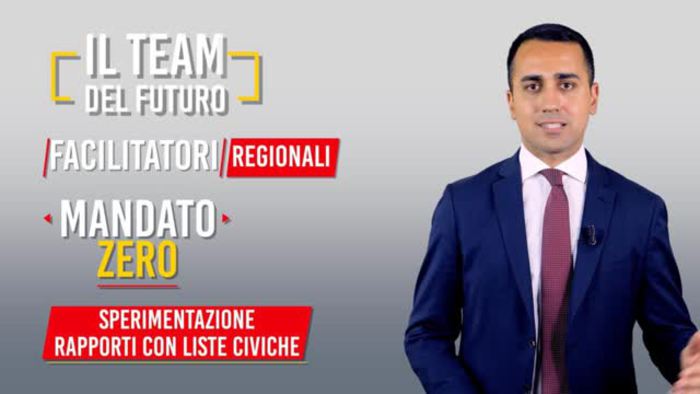 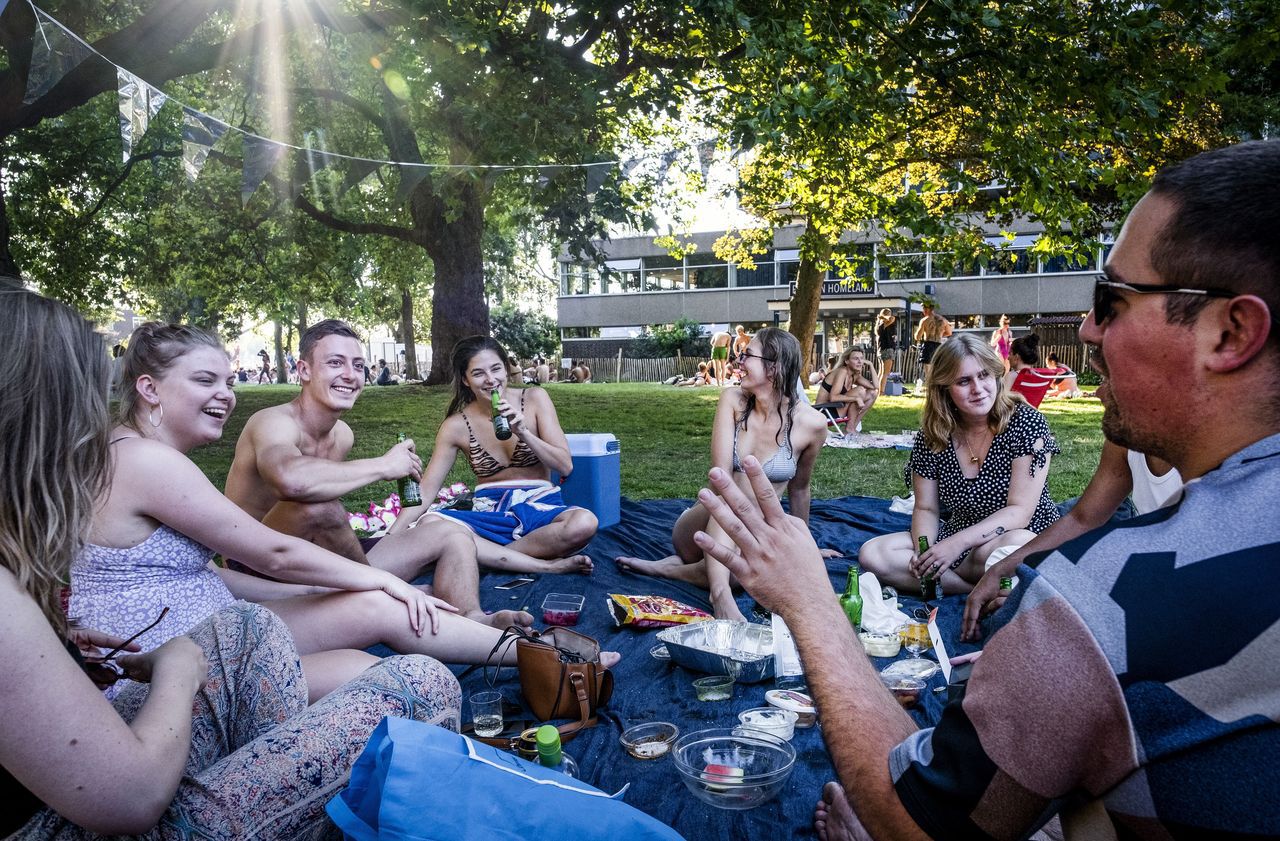 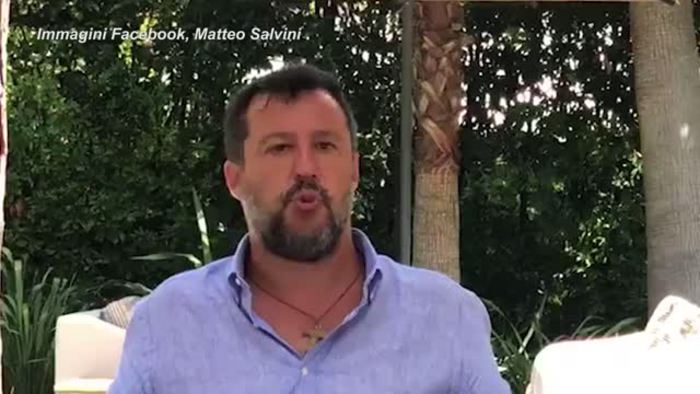 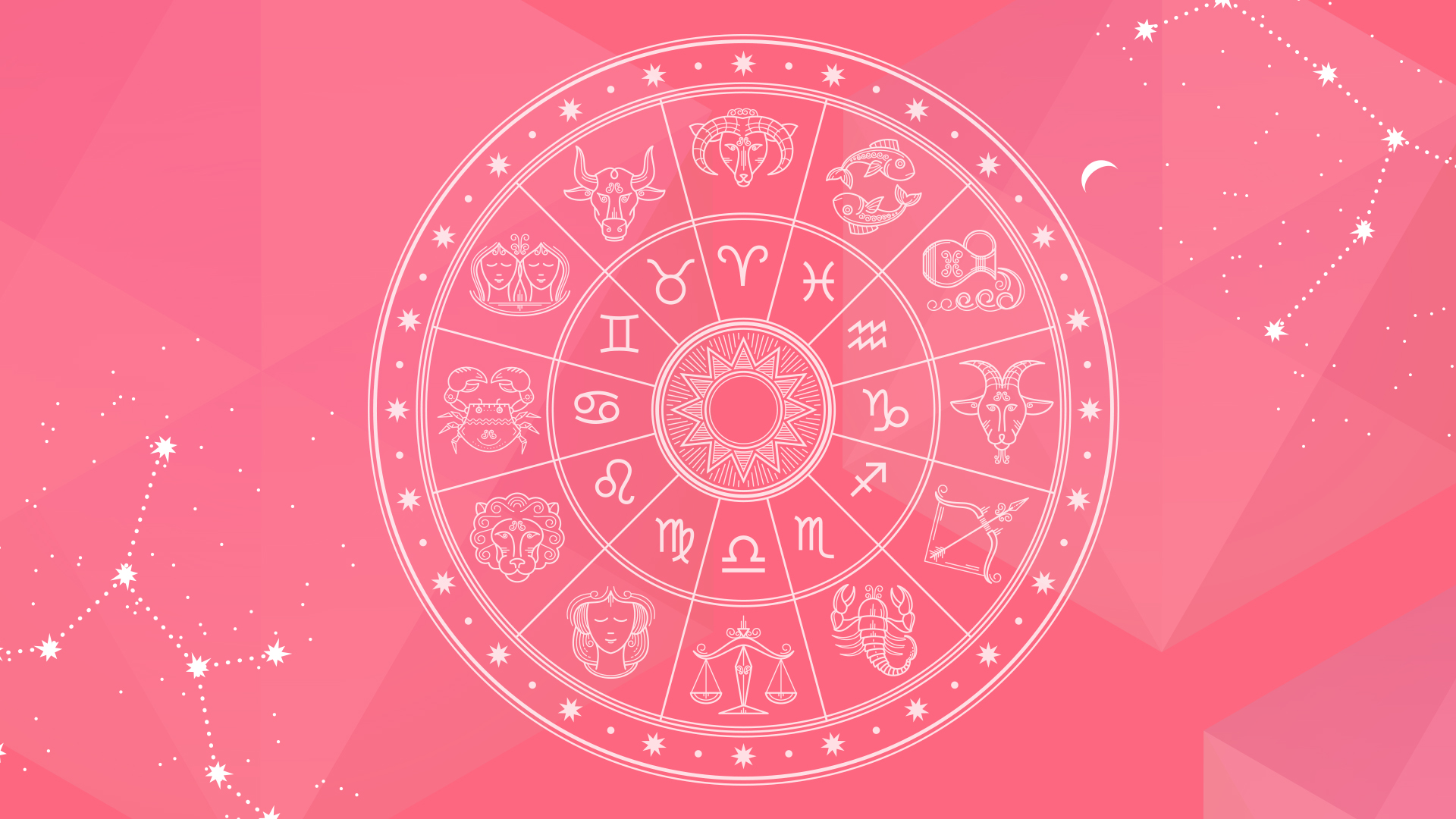