Molise is the smallest region in Italy, the mountainous area suffers heavily from rural exodus. Now the authorities want to attract new citizens with money gifts - but there are a few strict rules.

Although Molise is not a city, but has a lot in common with Bielefeld: Who the name of the Italian region googles, gets the first sentence proposed "Molise non esiste", Molise does not exist.

However, Molise, the smallest of the 20 regions in Italy, certainly exists. However, the area is conspicuously unknown even among Italians, and it suffers from massive emigration and economic weakness. That is about to change, with the help of immigrants.

Regional President Donato Toma wants to attract new residents with money: "We pay 700 euros per month, and that for three years," he says in his office in the regional capital Campobasso, a little under 800 meters high town with less than 50,000 inhabitants.

There are reasons why the politician of the conservative party Forza Italia wants to buy new citizens: Molise is a lonely area about 200 kilometers southeast of Rome, between the Adriatic and the Apennine mountains. On an area five times the size of Berlin, barely 300,000 people live there - and fewer and fewer are living there.

Anyone who follows the call of money as a new citizen must move to a village with fewer than 2,000 inhabitants for at least five years. Another condition is that every Neumoliser also founds a company there or renovates a building as a residential building. And you have to come from a place with more than 2000 citizens. "Because we do not want to empty any other villages," says 61-year-old Toma.

Molise belongs to the Mezzogiorno, the underdeveloped south of Italy, which has been losing inhabitants for decades. Especially young people are looking for work in the distance. Whether in northern Italy, in Germany, in Belgium, Switzerland or America: According to Toma, the number of people with a migrant background in the world exceeds that of those at home many times over.

Why come to Molise? "It's quiet here, there is no organized crime, we have the best water in Italy, clear air, beautiful landscapes and lots of open space," says Toma. "And you eat well here, and our wine is excellent." Who is considering the move, can choose from a list of 106 villages, with such sonorous names as Casalciprano, Oratino or Pietrabbondante.

Pietrabbondante in German means as much as "a lot of stone". Located 60 kilometers from Campobasso at an altitude of more than a thousand meters, the village is famous for its ancient theater and temple from the second century BC. "We have 735 inhabitants, at the end of the sixties it was around 2500," says Mayor Antonio Di Pasquo.

There are 13 compulsory children in the village - and two women over one hundred. "You live well here," says the 50-year-old politician. The new program may also encourage former residents to return, he believes. There are promising investment opportunities.

Di Pasquo raves about landscapes like in South Tyrol. In the village, whose red tiled roofs often disappear in winter under a blanket of snow, but unlike in Italy's rich north, half of the houses are empty. You could already buy a house for 10,000 euros, just have to invest something in the renovation, says the volunteer mayor. "Now a turning point has come for the villages," he says of the regional program.

If you want to move to a village and build something there, you can apply to the regional government in Campobasso until 30 November. This then decides which projects convince the most. In the first round 40 applicants should come to the course.

If things go well, the program will be increased after one year. The grant will be paid in three annual installments. Toma assures that the whole thing is solidly financed: The money comes from the taxes that the natural gas producers in Molise paid to the Italian state.

The campaign is reminiscent of an offer from Sicily, which received worldwide attention last year: The municipality of Sambuca di Sicilia had offered houses for the price of one euro for sale in order to attract new citizens (read more here).

Bargain houses in ItalyFour floors, roof terrace - for one Euro in Sicily

But is not life boring in the village, especially in the often frosty Molise? In no case, says Roberto De Socio, mayor of the 1682-inhabitant community Oratino. In summer it is only 45 minutes to the Adriatic Sea and in winter 40 minutes to the nearest ski resort. The village on a hilltop with its narrow streets, well-kept stone houses and the former ducal palace is a member of the association "The most beautiful villages in Italy", as the 47-year-old proudly tells.

During the day, Oratino seems dead, because many people work in nearby Campobasso. The November weather spoils the view from the Belvedere, a terrace high above the neighboring valleys. But next door in the "BAR ZERO, 4" is busy. Host Alessandro Mercurio serves beer and coffee, the espresso 80 cents, a large beer for two euros.

Many in the room have already heard of the recruitment program. Hopefully, not all Neapolitans would come now, one thinks. The retired tax official Antonio Romano says that he lived for decades in Rome and in Campobasso's neighboring province of Isernia. "When I came back here a few years ago," he says, "they did not pay me anything." 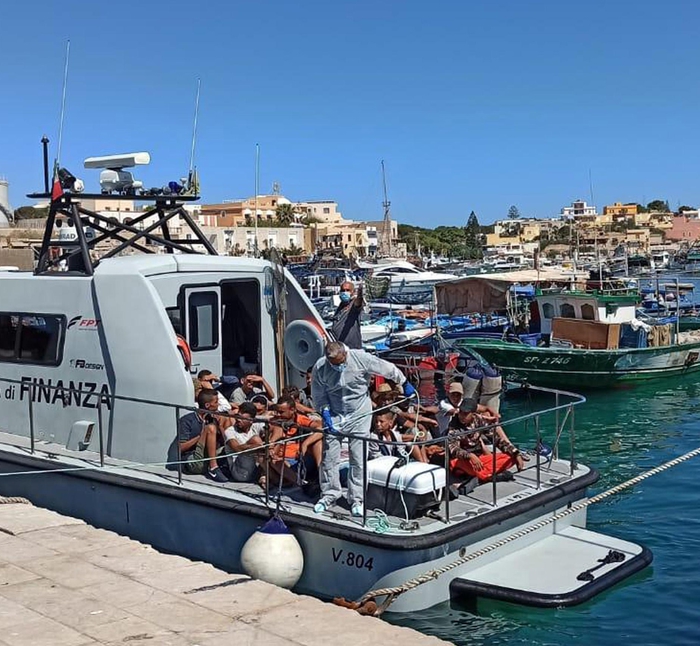 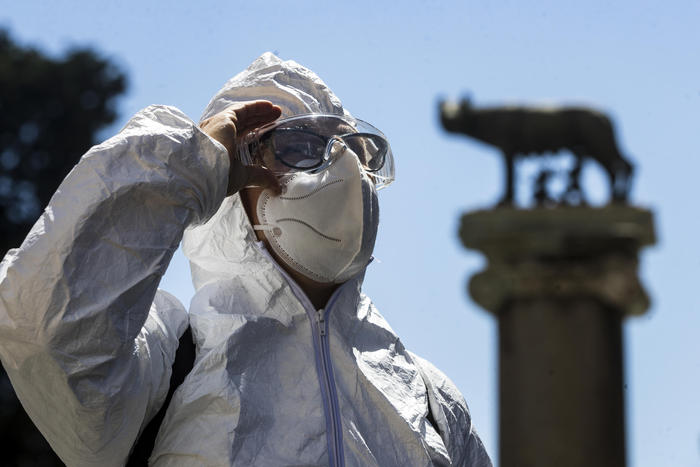 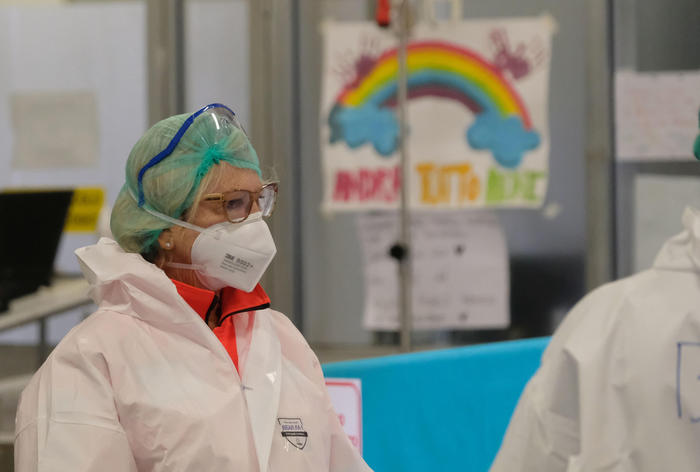 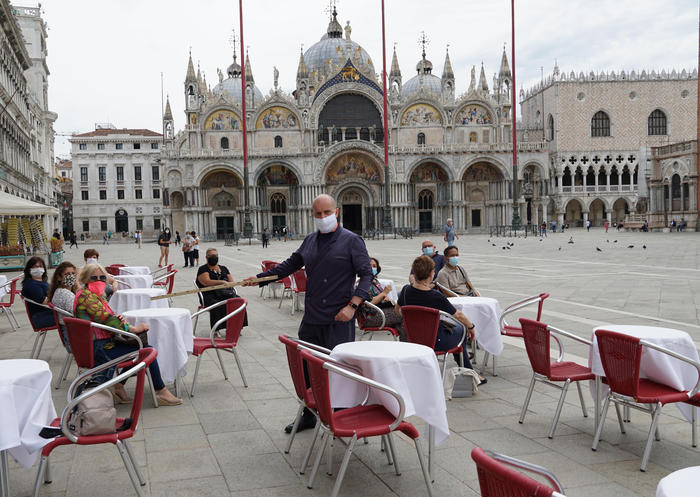 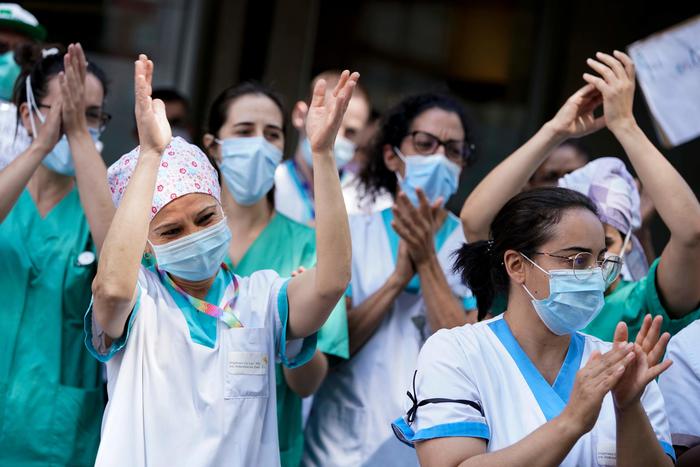 Coronavirus, declining victims and infections. In Lombardy only 3 dead 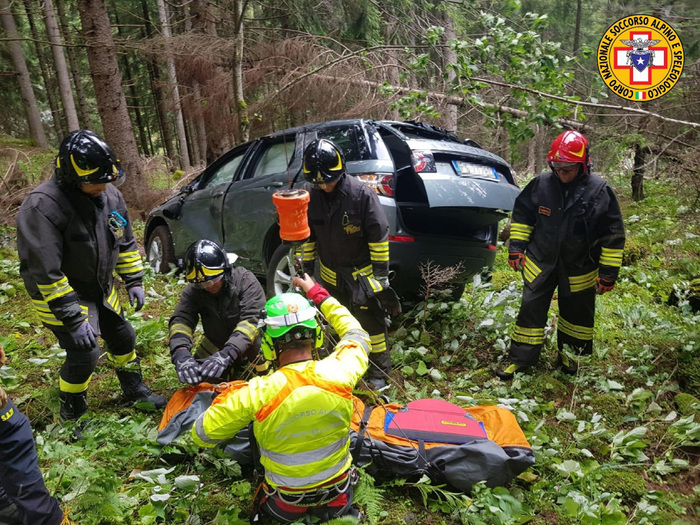 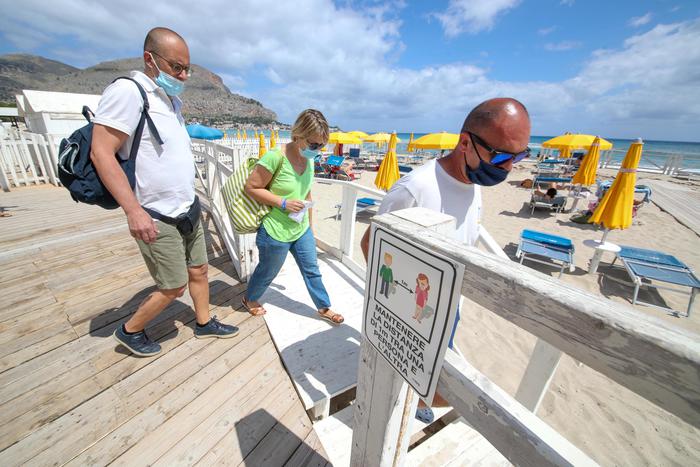 Stink bugs cause a bad smell in the apartment: This is how you get rid of the critters 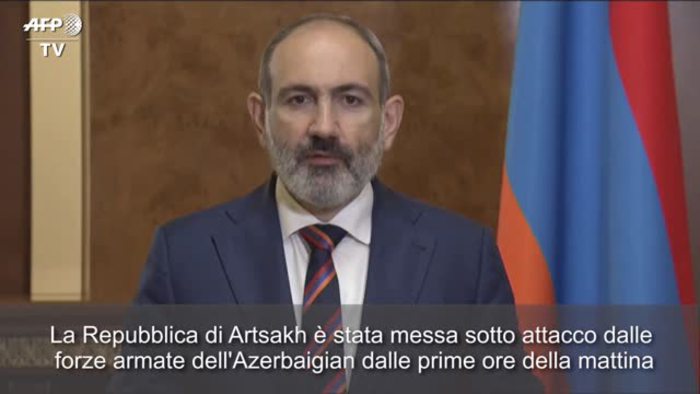 The Armenian premier: "Azerbaijan has declared war on us" - World 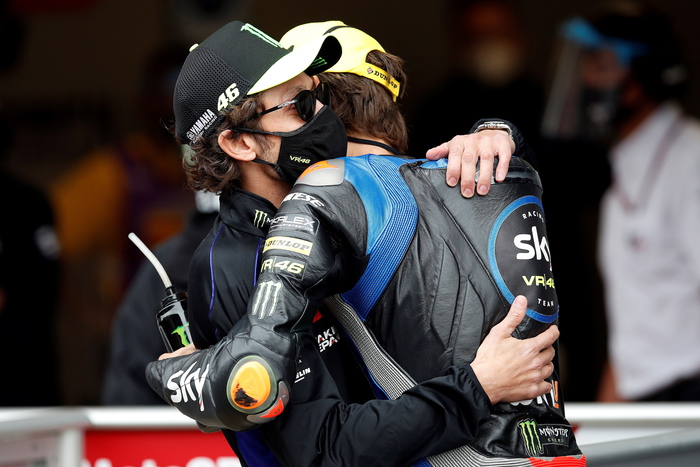 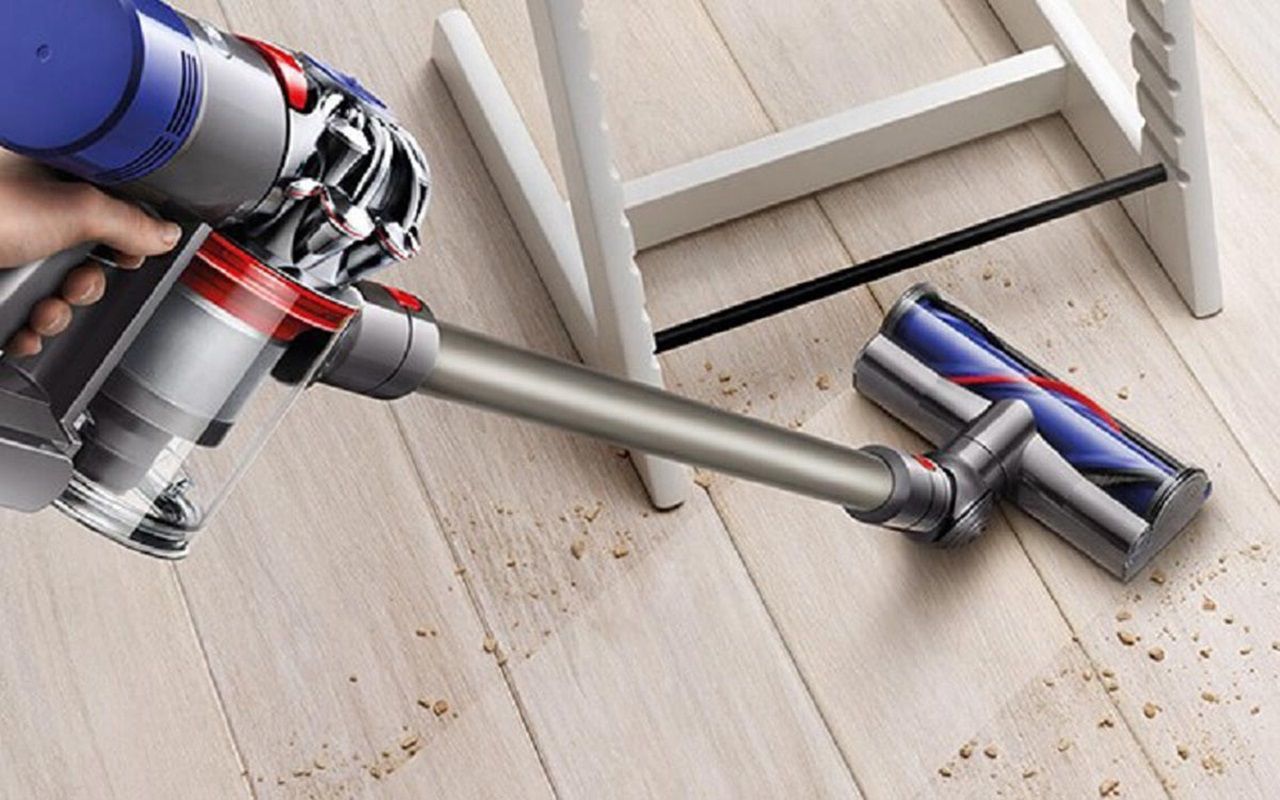 Dyson: where to find the good deals for the French Days?

"The Comey Rule": A new TV series about the Comey cause tears open old wounds 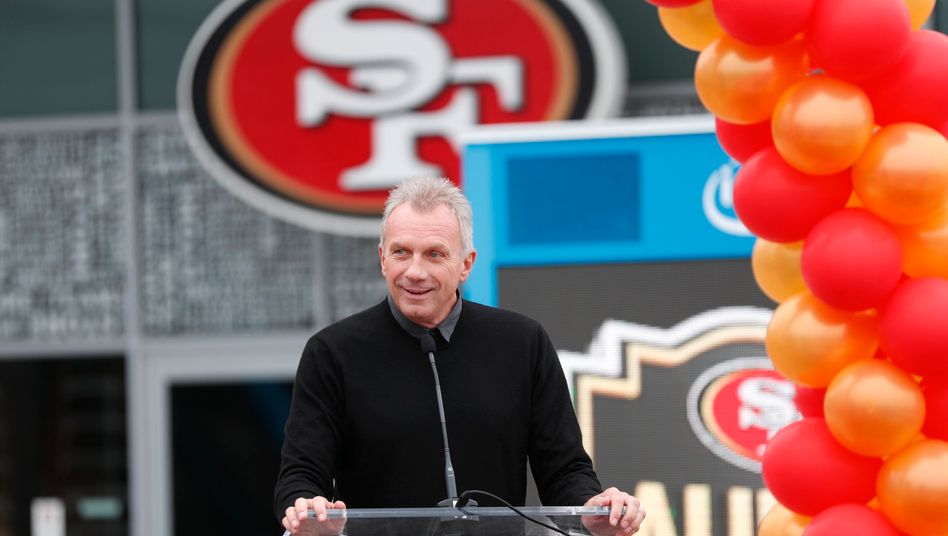 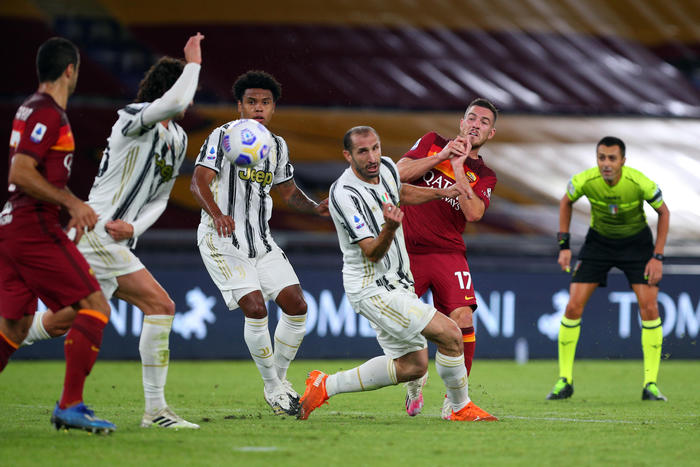 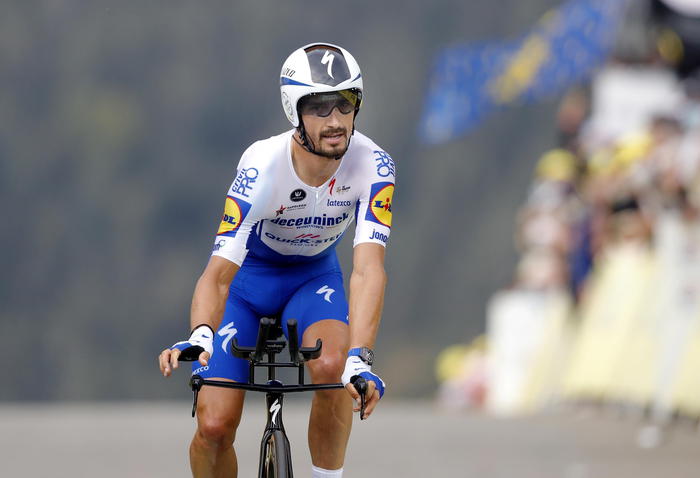 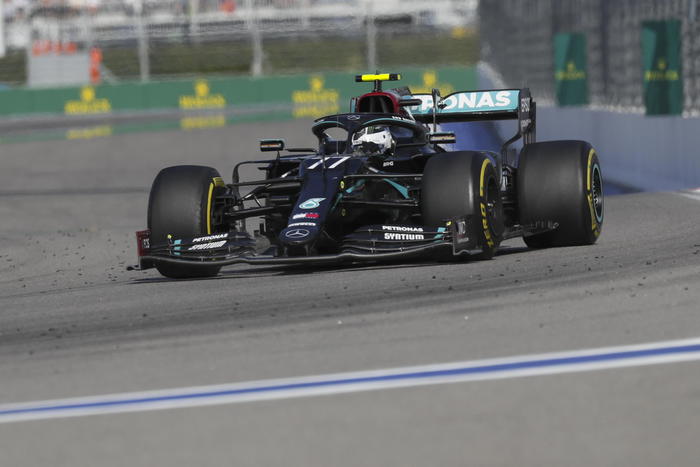 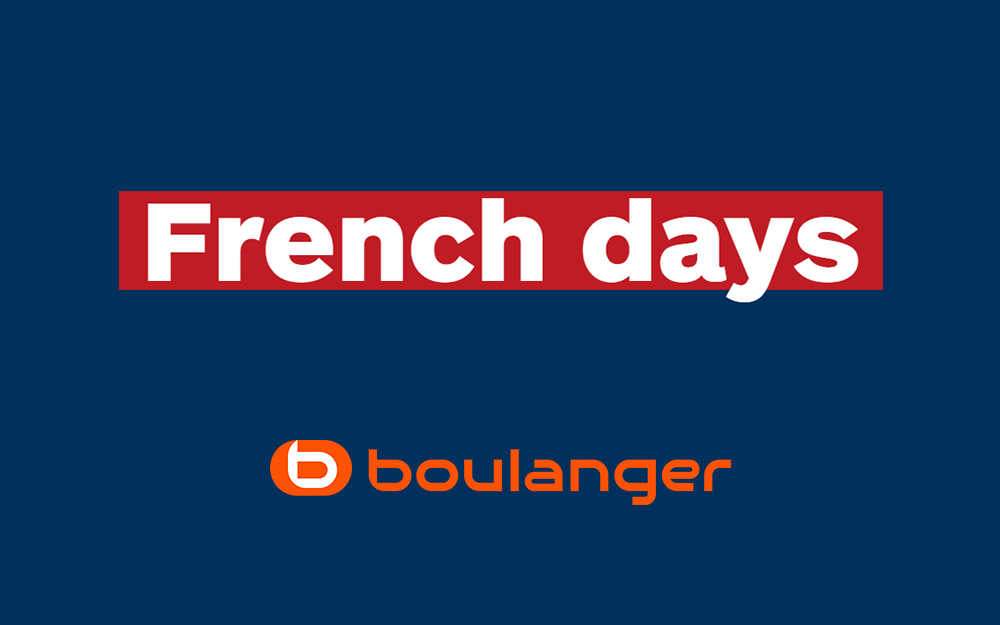 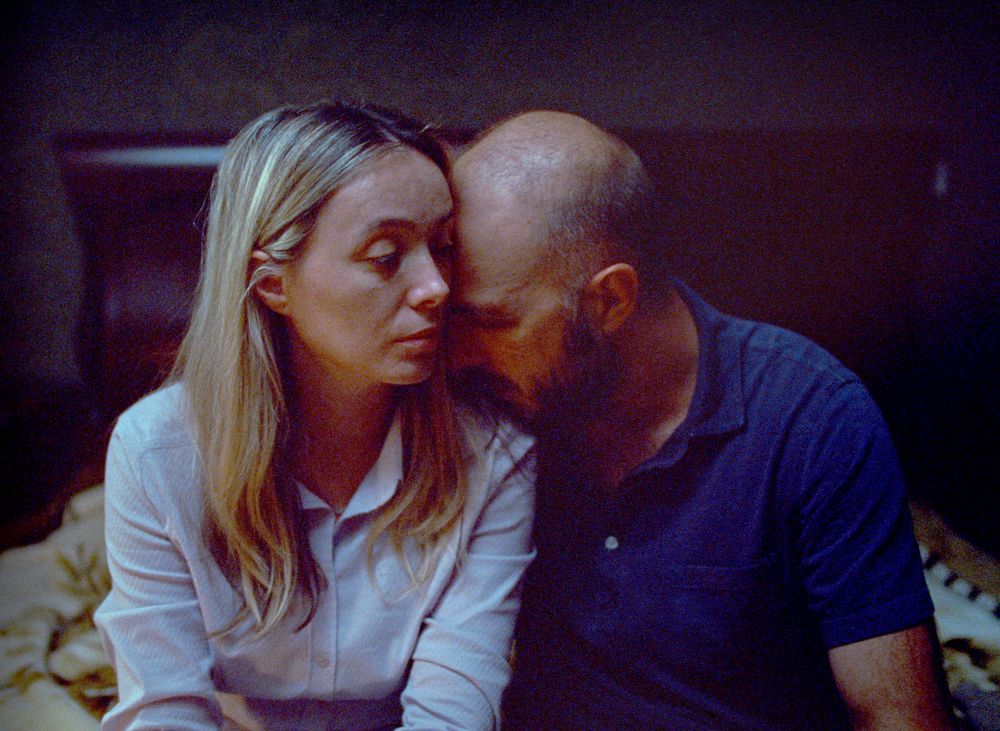 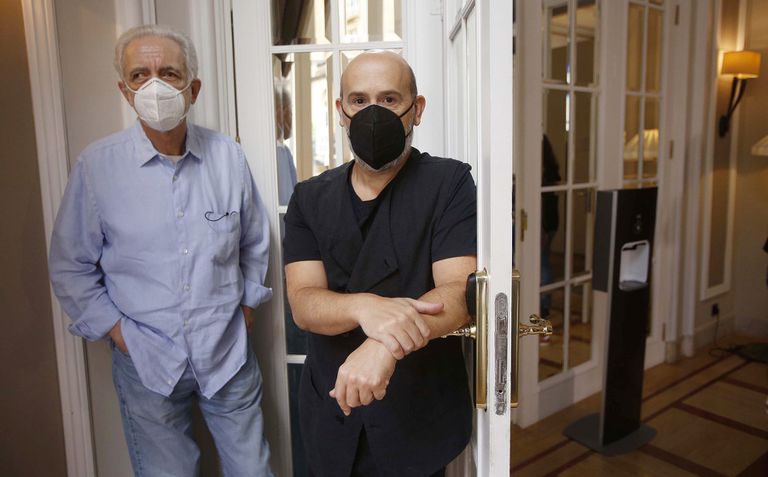 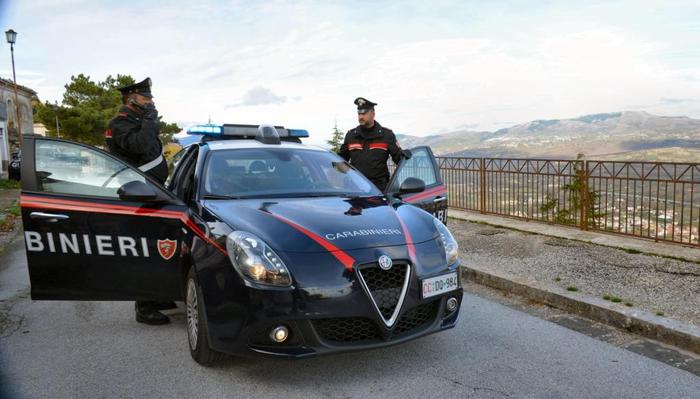 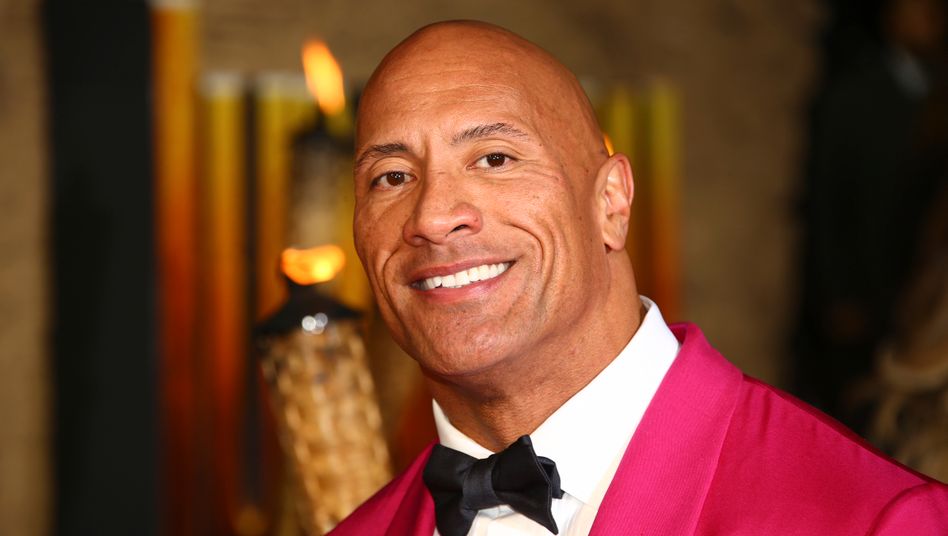 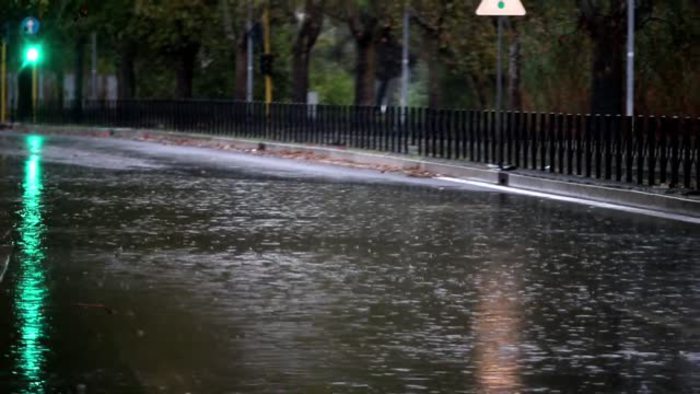 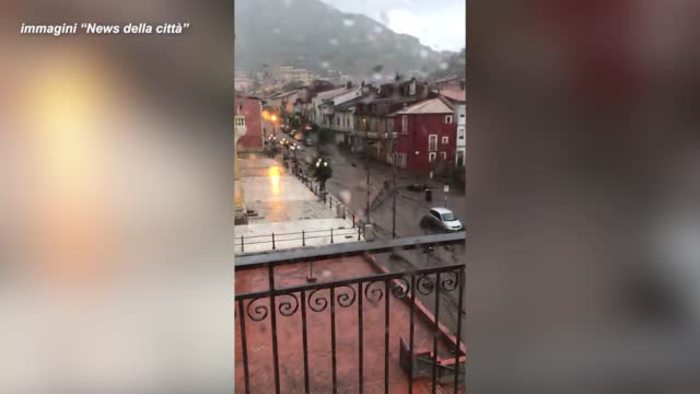