Jens Söring has been imprisoned in the USA for more than 30 years. The German diplomat's son is said to have murdered two people. Now he was dismissed - but pardoned completely not.

Jens Söring has been in prison since 1986 - now he is to be deported to his native Germany. This was decided by the pardon board in Virginia state, Governor Ralph Northam said. The 53-year-old Söring should be handed over to the immigration police, deported and be re-issued a re-entry ban.

The then 18-year-old Söring was accused of murdering the parents of his former girlfriend Elizabeth Haysom in Virginia in 1985. He was later arrested in the UK and extradited to the US after a lawsuit involving the European Court of Human Rights. There he was sentenced to life twice for two murders (read an interview with Söring here).

Governor Northam rejected a request for a full pardon. However, he said he respected the panel's decision to dismiss Söring.

Söring had initially admitted the act, but later withdrew his confession. He declared that he only confessed to saving Haysom from the death penalty. He falsely assumed that he enjoyed immunity as the son of a German diplomat.

The case has attracted much attention in the US and Germany. Söring has written several books in prison. In 2016, the documentary "The Promise" about the case was released.

Haysom had pleaded guilty to the murder after the crime. The native Canadian is now also released from prison and deported to her homeland.

Jens Söring landed in Germany: "The most beautiful day of my life"

Jens Soering: Why a German spent decades in prison in the United States

US judicial pardon: Jens Soering returns to Germany on Tuesday

Case Jens Soering: "He dreams of not running in circles for hours" 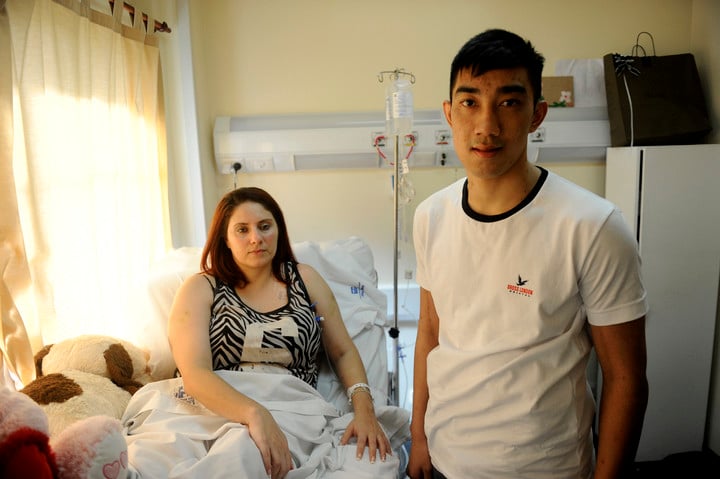 The brothers Lanatta and Víctor Schillaci, on the verge of another sentence: why the new trial could last one day 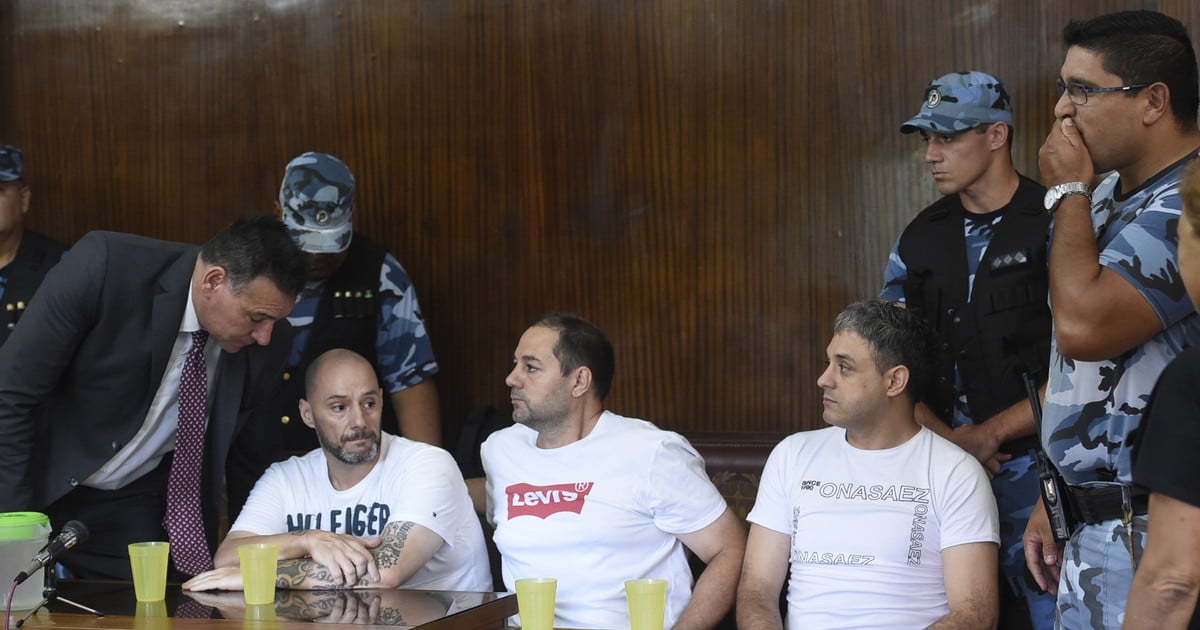 Triple flight: the Lanatta brothers were sentenced to 13 years and Schillaci to 7 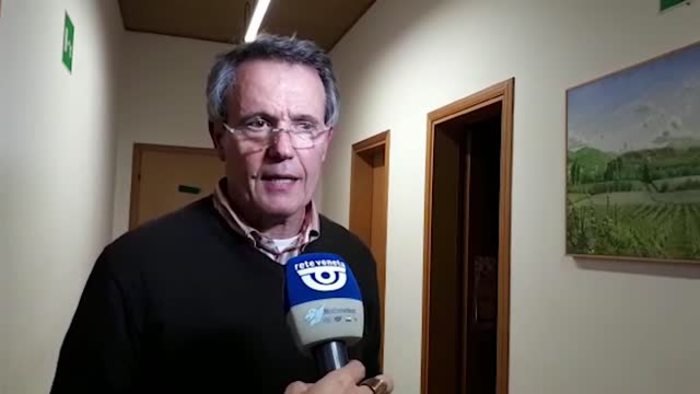 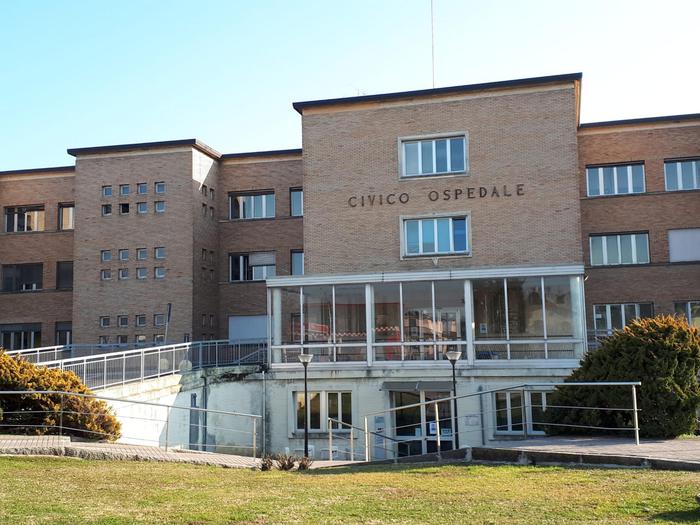 Coronavirus: the map of contagions in northern Italy 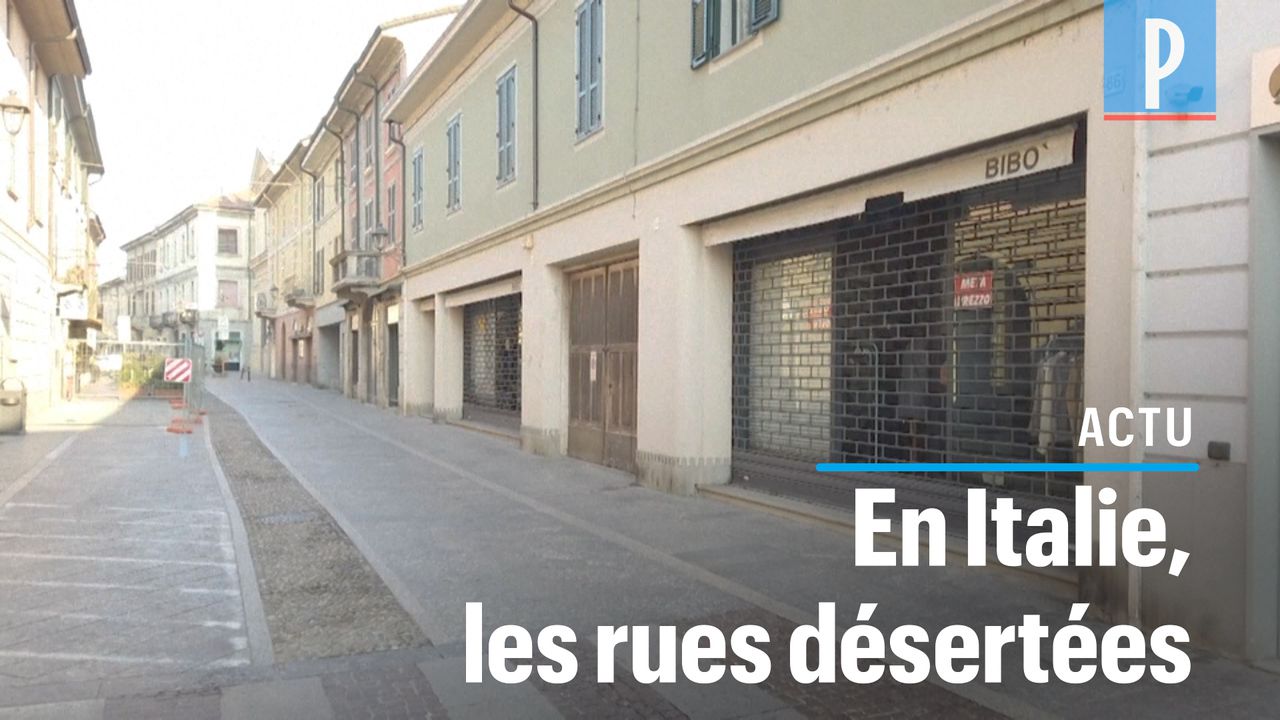 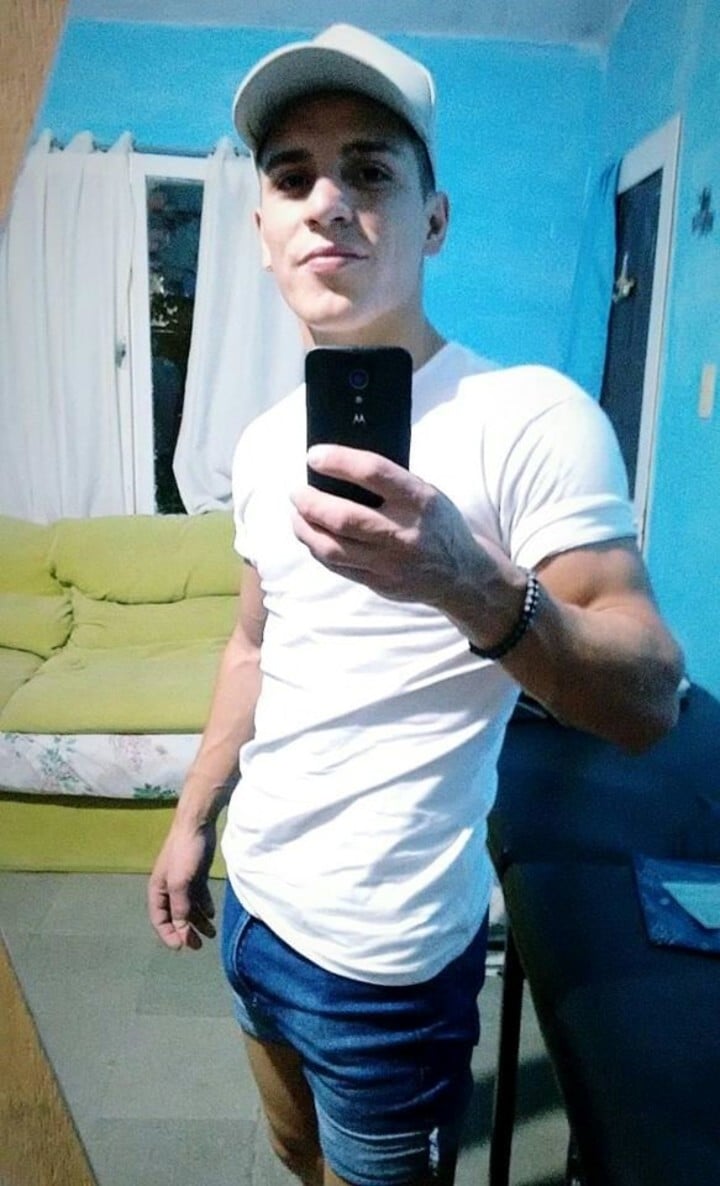 His cell phone exploded in his bed a month ago and his body is still injured: "I hope it doesn't happen to anyone else" 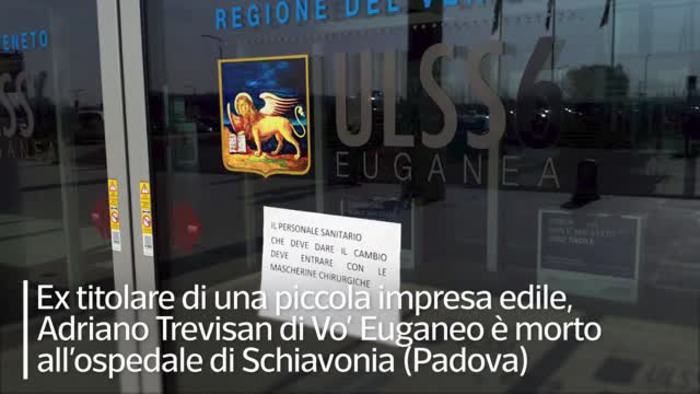 Chef reveals: The mistakes we make when we fry an omelet - Walla! Food 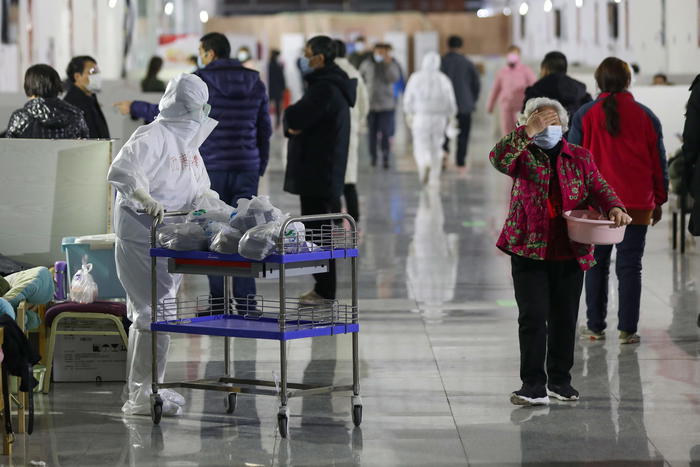 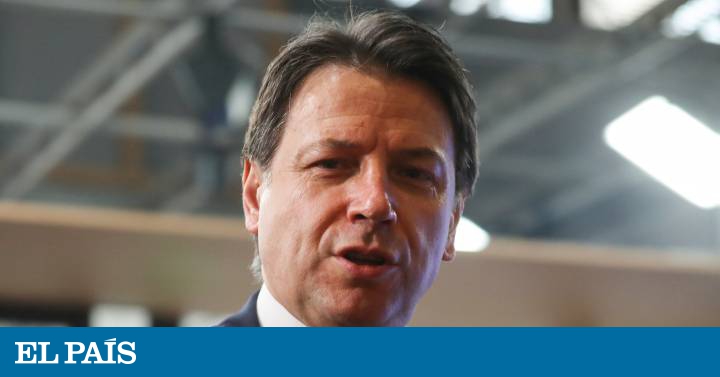 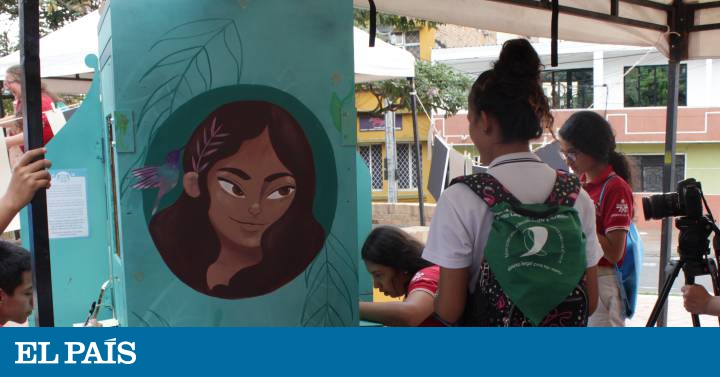 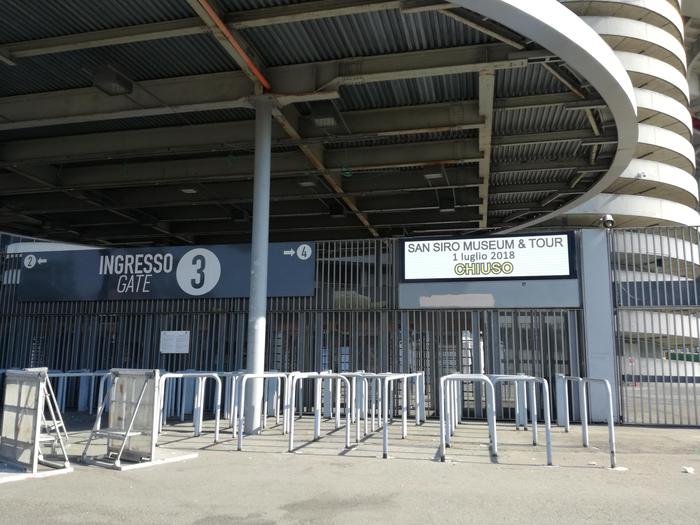 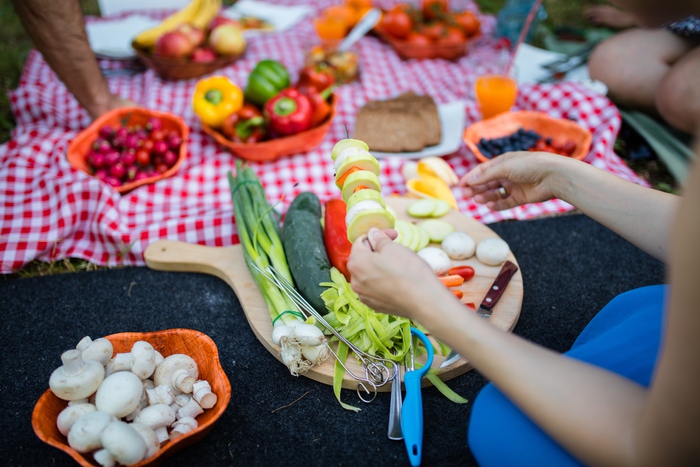 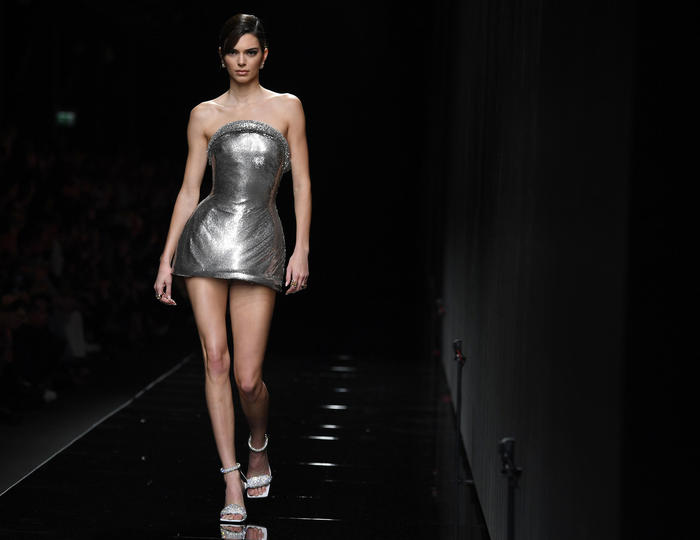 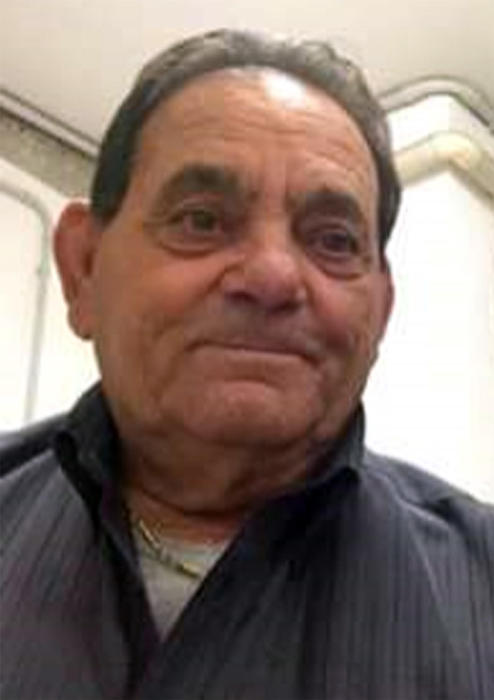 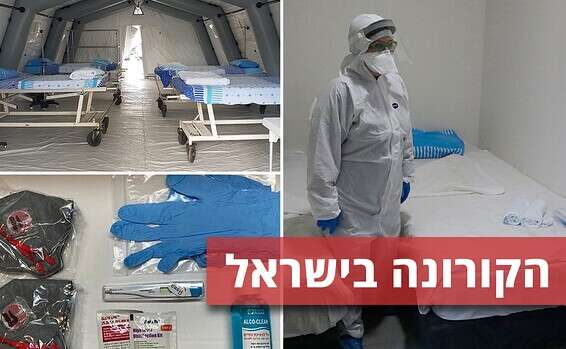