Establishment of a huge hospital in Beer Sheva | Israel today 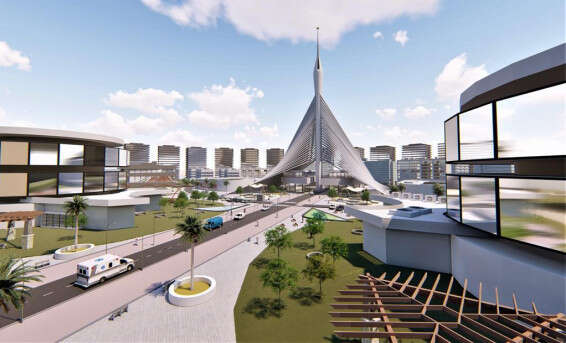 The National Planning and Construction Council approved the construction of Shimon Peres Hospital in Be'er Sheva, which is expected to be the largest in the country.

Historic moment for the Negev: After years of public struggle, and for more than a decade of planning, the National Planning and Construction Council unanimously approved Tuesday the establishment and location of the second hospital in the Negev, to be named after Israel's ninth president, Shimon Peres, in Be'er Sheva. In addition to the hospital, the establishment of a biotech (international) and employment center has been approved.

The complex will include, as mentioned, a general hospital, and hospitals in defined medical fields, as well as the biotech and research community, uses of employment and public institutions with affiliations to the hospitals.

The approved plan covers an area of ​​1,000 dunams near the Sarah interchange in Be'er Sheva, and the built-up area of ​​the new hospital is 400,000 square meters. In addition, the hospital plan will have about 1,900 beds, of which 1,000 are hospital beds and the rest are at home. Geriatric Hospital and Mental Health Center.

Beersheba Mayor Rubik Danilovich said after approval of the plan: "This is an incredibly important historical gospel. Most in the health system from the country and from the world. "

"An unparalleled anchor for knowledge, innovation, research. That's how we build the future and change the future! This project for us, and for us, is a beacon that puts Beer Sheva not only on the national map but also internationally," he added. The new hospital will be considered the largest in the country, and for comparison, the Sheba hospital in Tel Hashomer, which is now considered to be growing in the country, has about 1,500 beds.

The hospital will be built in several stages, and after the plan is approved, the Ministry of Health will issue a first tender for the construction of a public hospital, which will contain about 500 beds, with a NIS 1.5 billion investment, part of which will be from the state budget and the rest of the body will be self-financed. It should be noted that the Ministry of Health has recently issued a voice call to examine the responsiveness to the construction of the project, and quite a few bodies have been interested in it, including Assuta, Clalit, Hadassah Hospital in Jerusalem and Shiba Hospital.

The plan is being promoted by the Israel Lands Authority, together with the municipality of Beer Sheva. At the same time as the planning team, Ben-Gurion University management set up a steering team for the project, which will also be allocated space for a medical school.

Adjacent to the hospital will be a number of supporting projects, including hotels, commerce and logistics. In addition, an area of ​​350,000 square meters will be designated for offices, and will be marketed to medical, pharma and biotech companies. The plan will include the construction of 400-250 housing units designed for medical staff, students and sheltered housing.

Under the plan, an accessible public transport infrastructure is planned for the hospital: light rail, buses and service taxis, which are expected to serve the 20,000 people expected to visit each day. 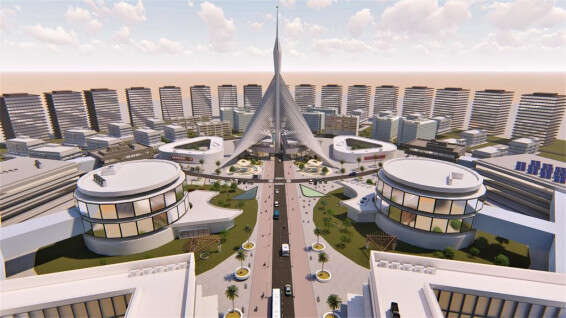 Establishment of a huge hospital in Beer Sheva | Israel today

Doctors in Soroka demand a commission of inquiry: "We have come to treat, not to abandon our lives" - Walla! news

Netanyahu called for "a huge victory" in primaries in the Likud; Saar: "Can make a change" - Walla! news 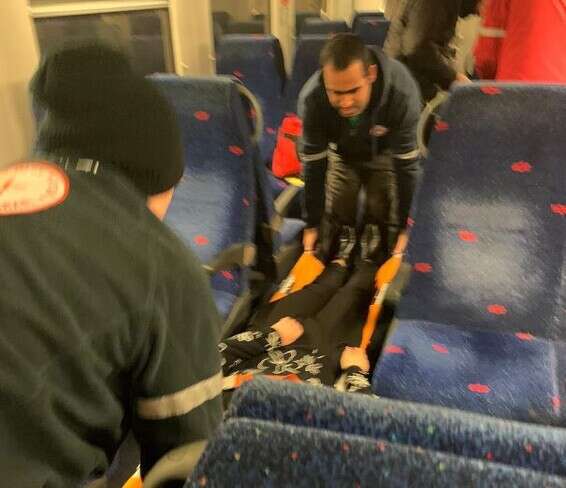 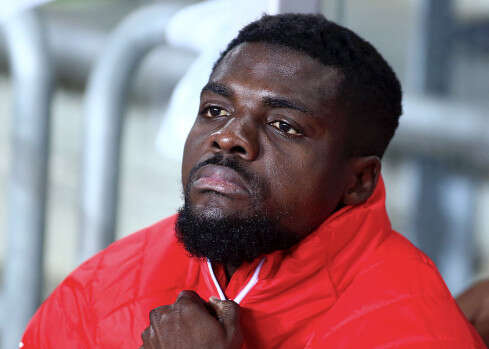 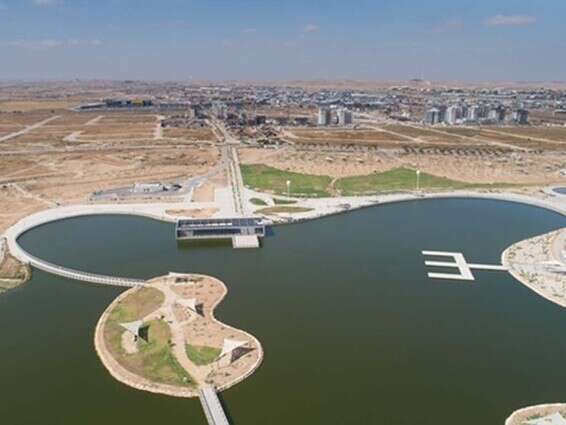 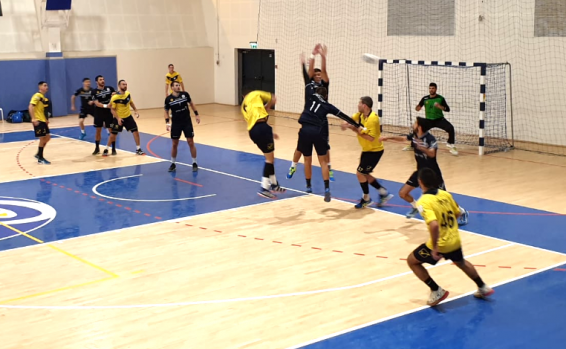 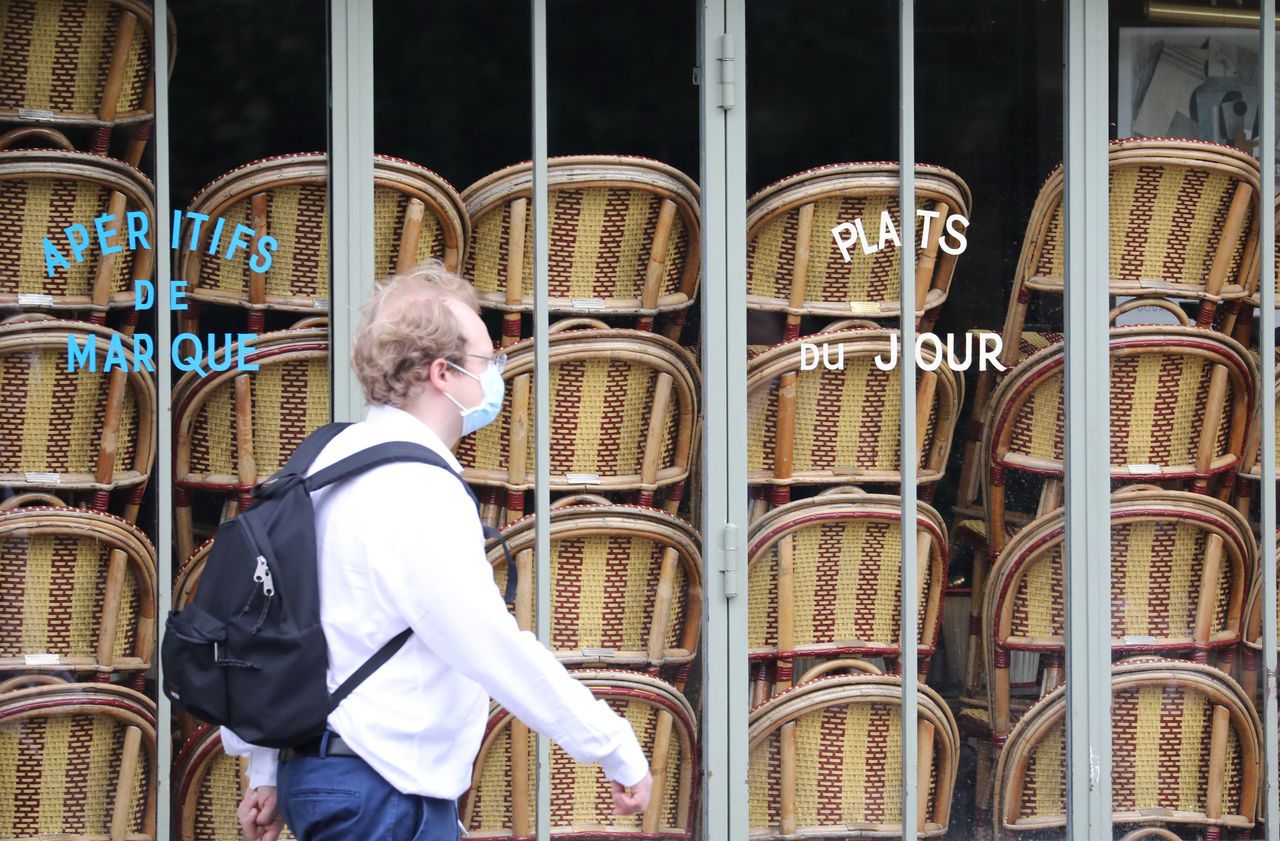 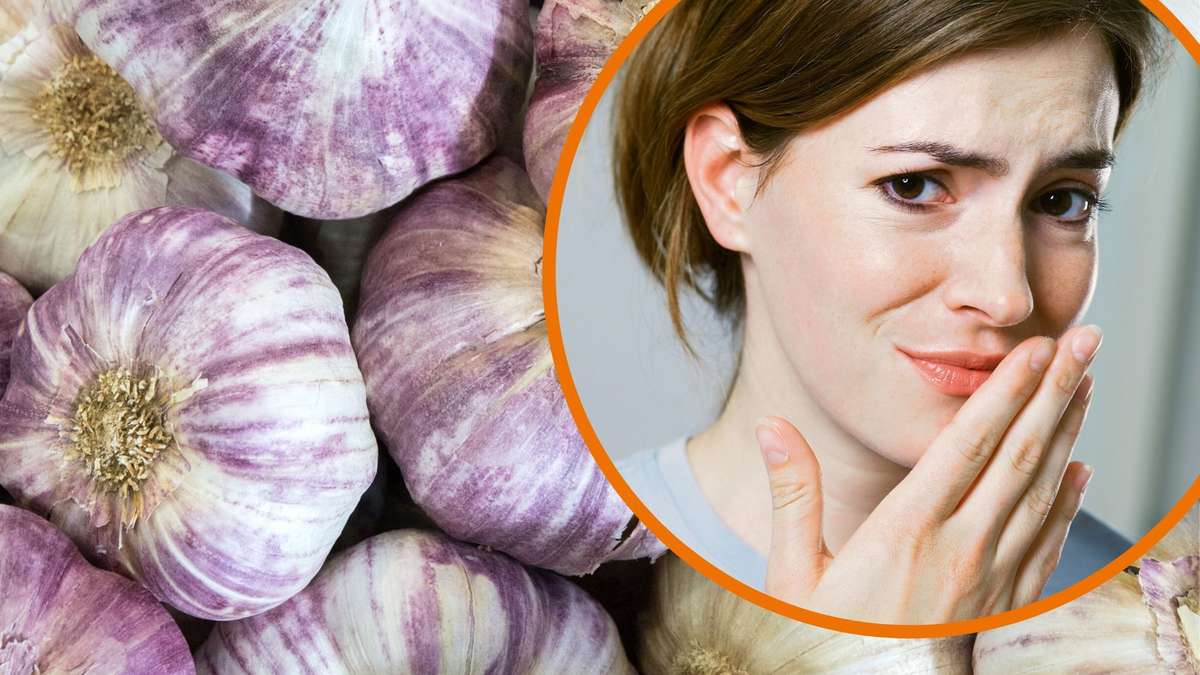 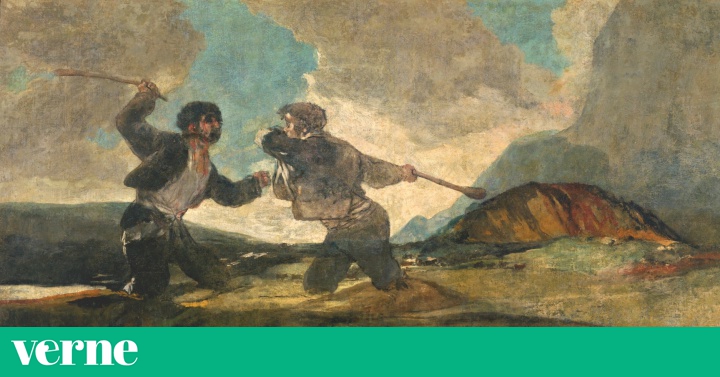 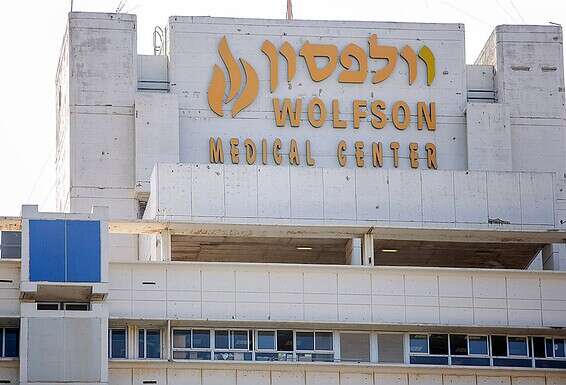 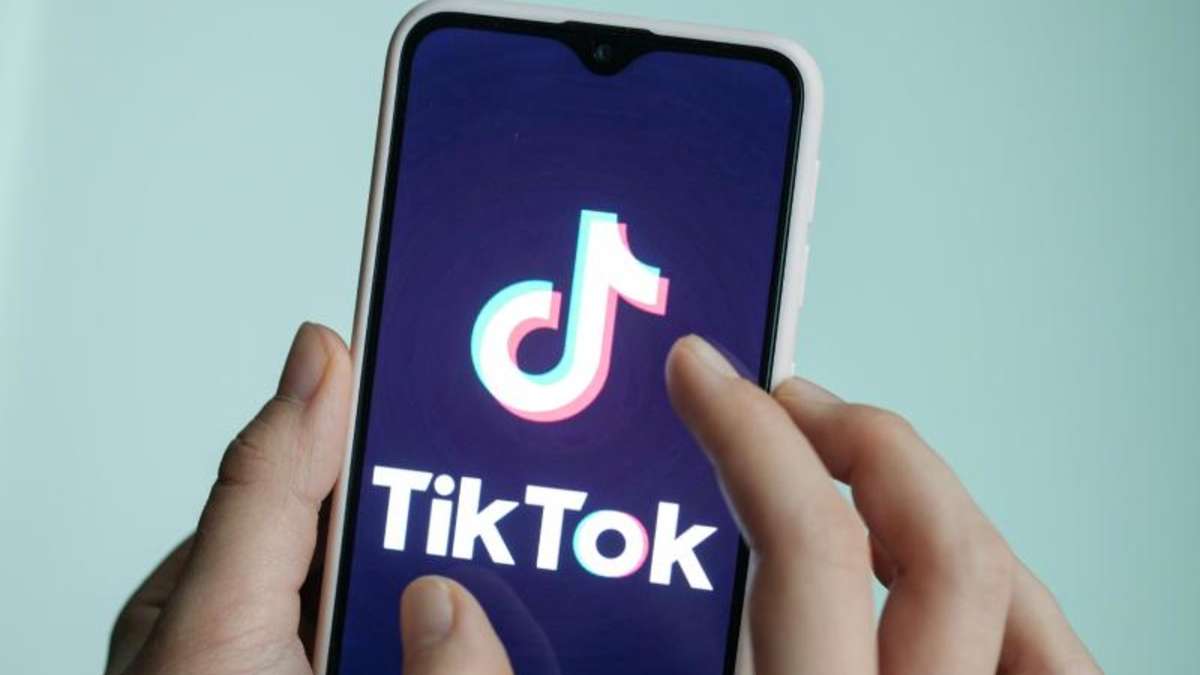 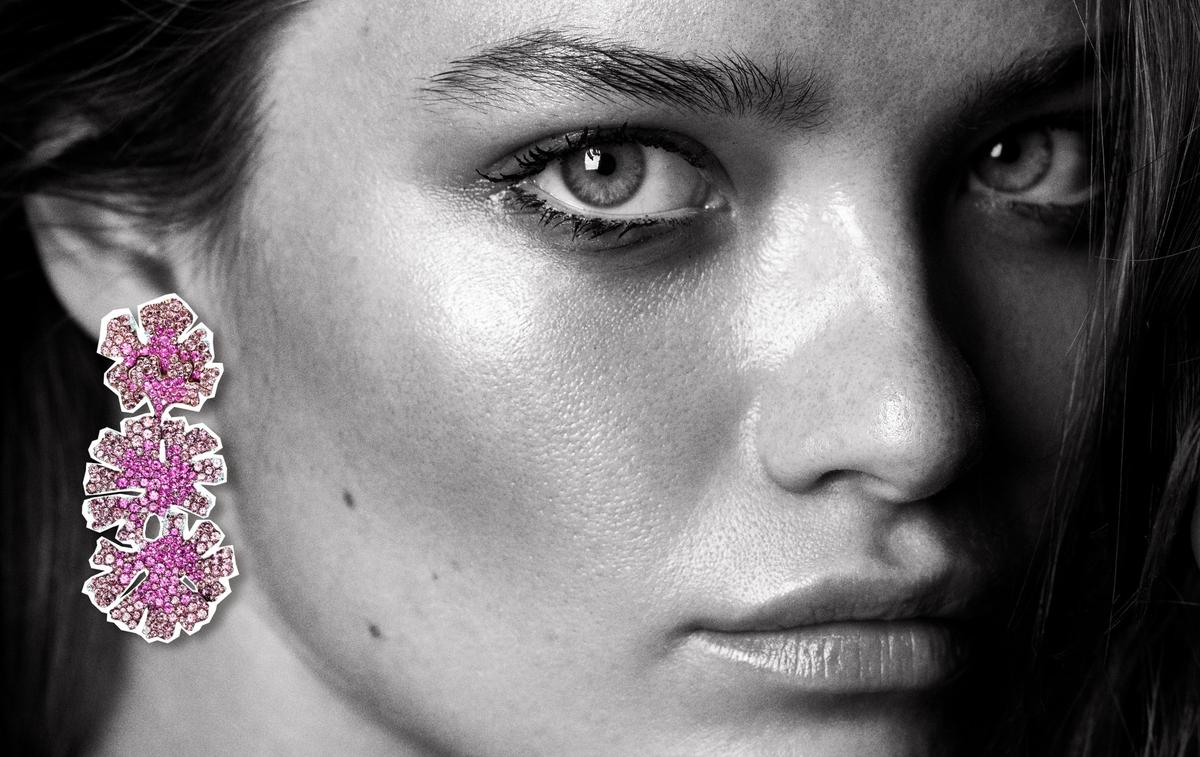 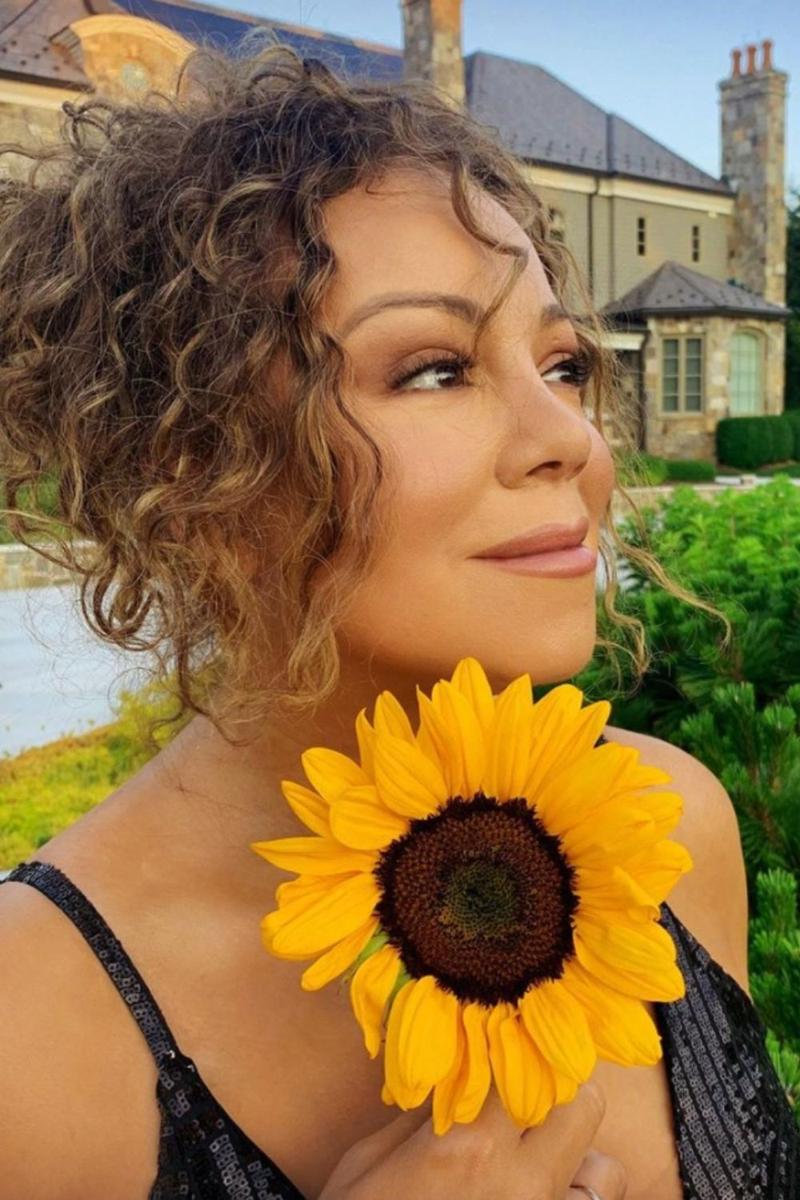 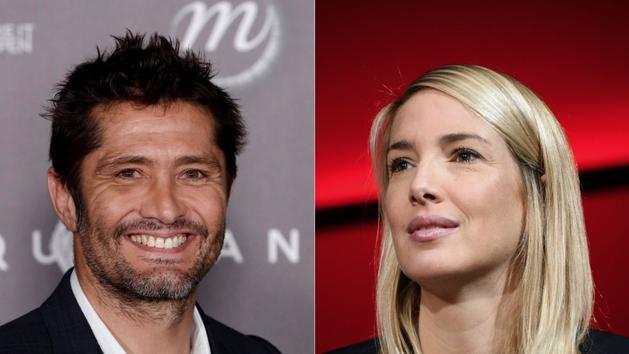 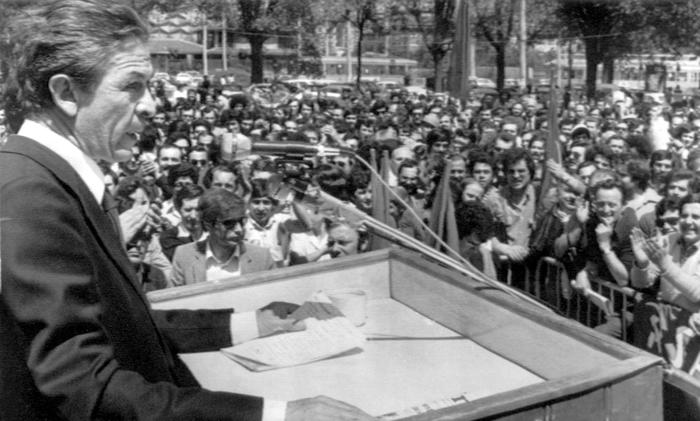