The talks of the Normandy Quartet (Russia, France, Germany, Ukraine) in Paris have ended late. (HANDLE) 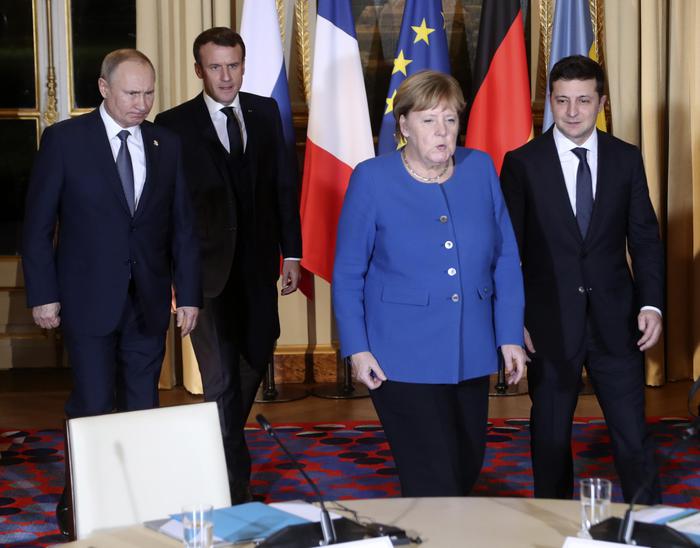 (ANSA) - MOSCOW, 9 DEC - The Normandy Quartet (Russia, France, Germany, Ukraine) in Paris have ended late. Vladimir Putin said he was "satisfied" and the spokesman of the Ukrainian president Vladimir Zelensky, Yulia Mendel, defined the negotiations concluded "with moderate success". "It is a matter of fact - he said - the talks have had a great success". Kiev then stated, in the words of the Executive Director of Naftogaz, Yury Vitrenko, that the question of an agreement on the transit of gas between Ukraine and Russia will require further negotiations in different formats. "I think the bilateral negotiations will continue, as will the trilateral talks with the European Commission, which we should resume: only afterwards will it be clear if there is an agreement," said Vitrenko. 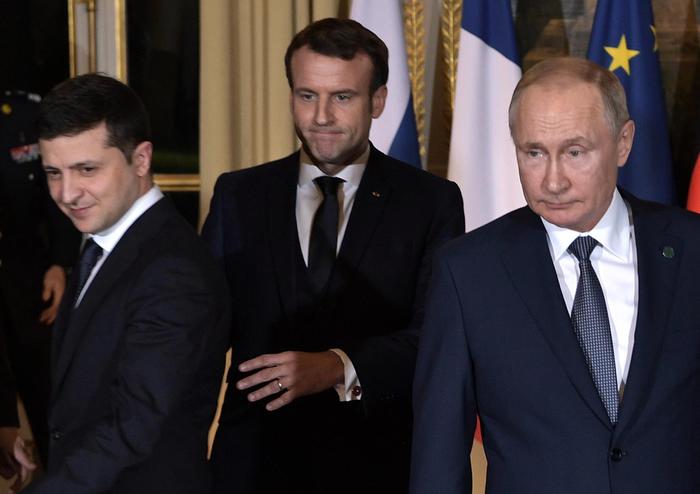 Putin satisfied with the summit results 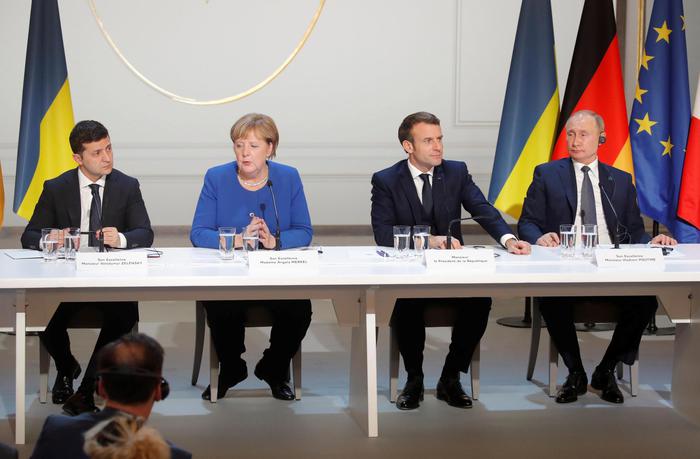 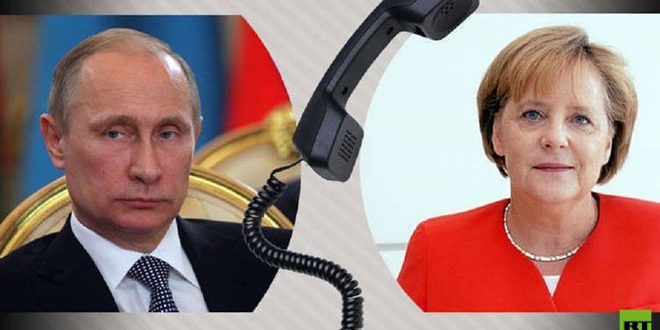 Kremlin: Putin briefs Merkel on the situation in Syria 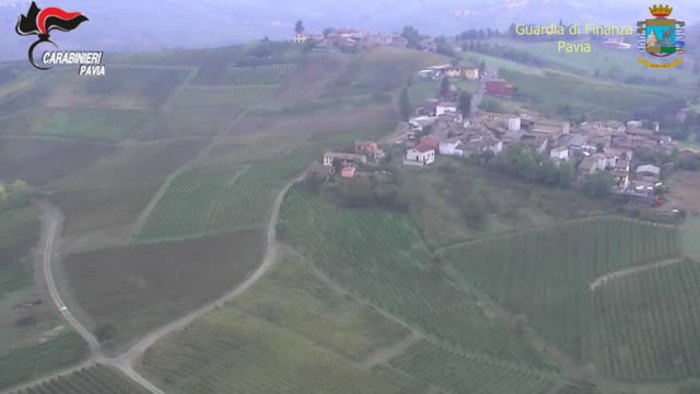 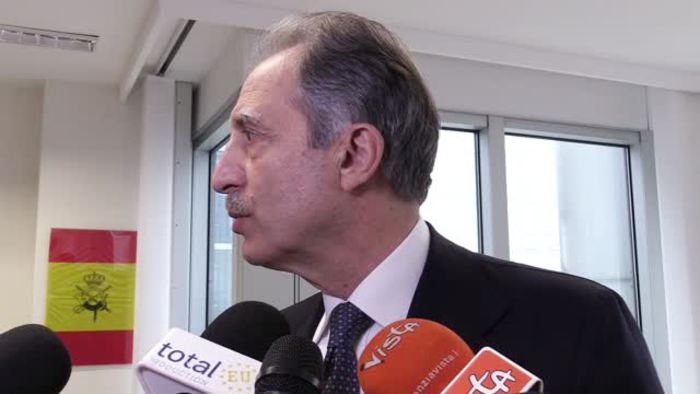 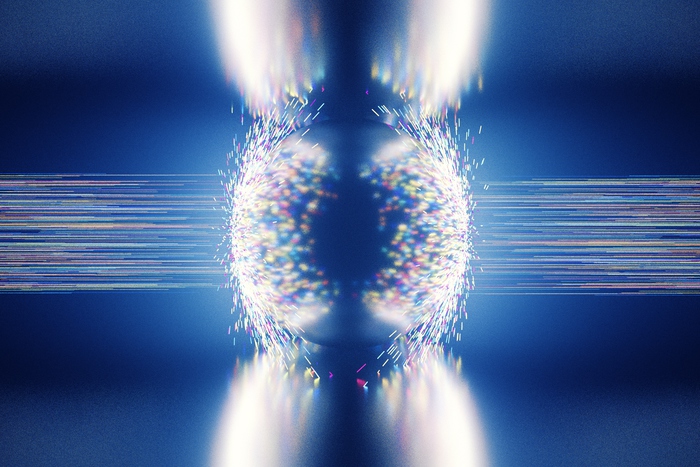 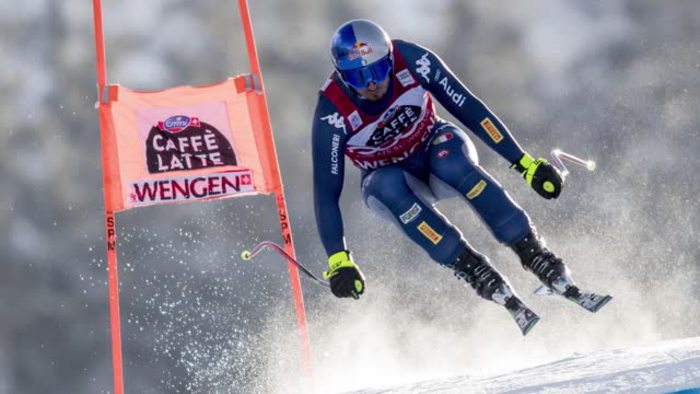 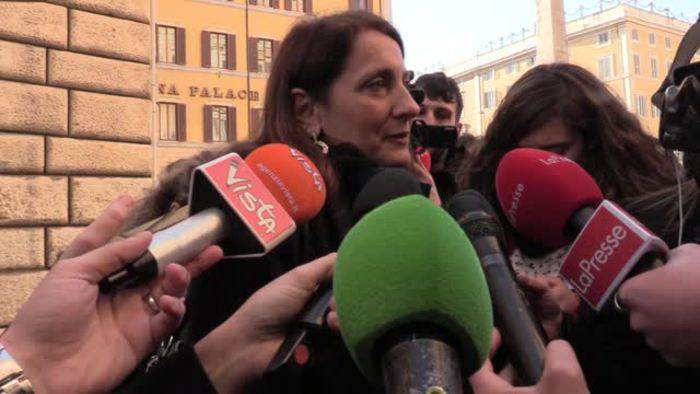 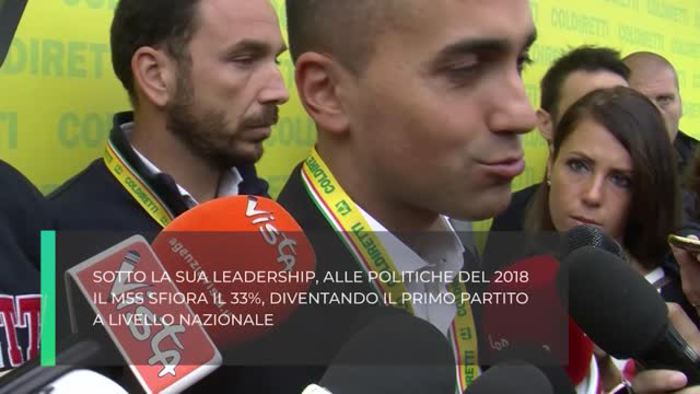 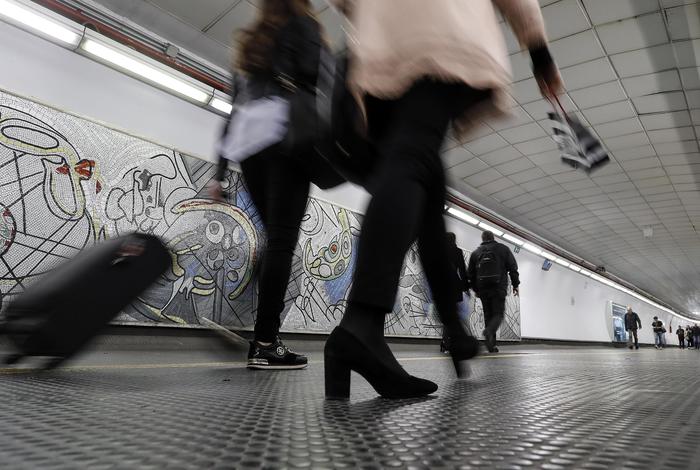 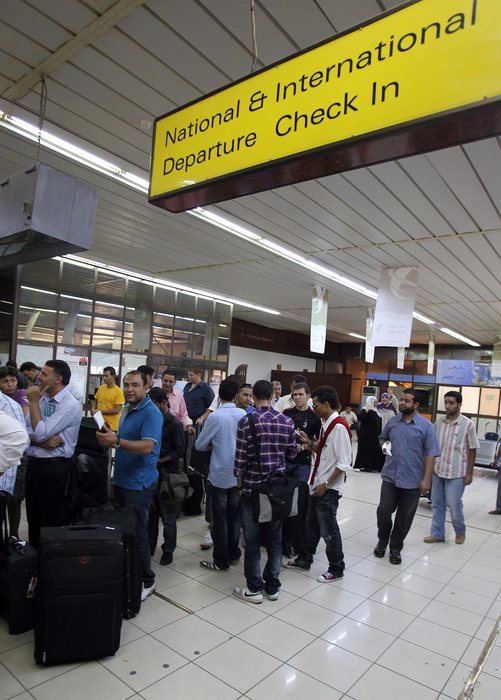 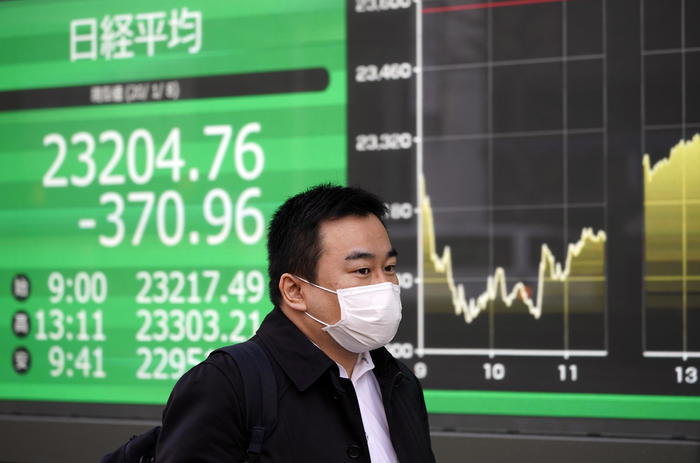 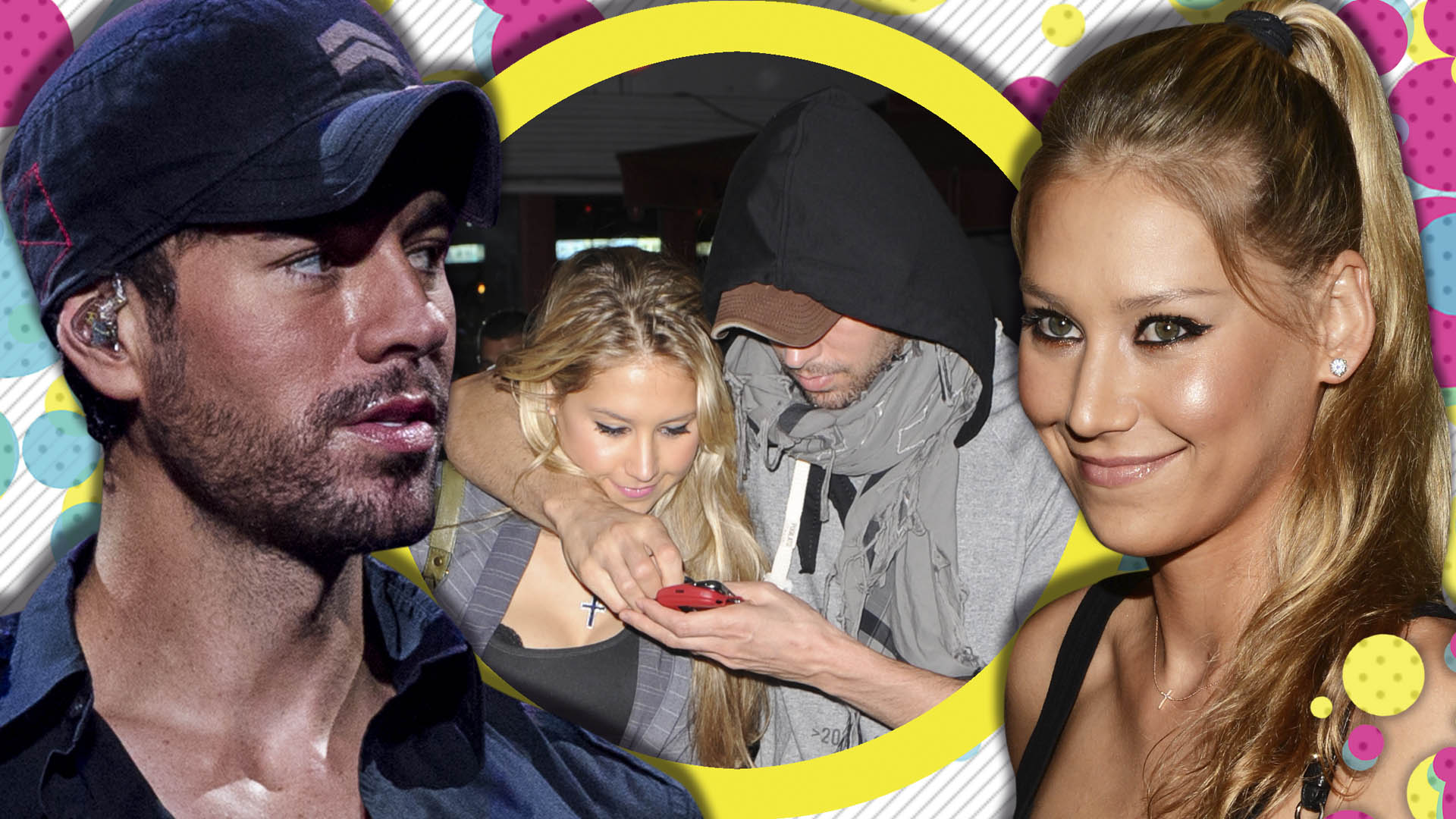 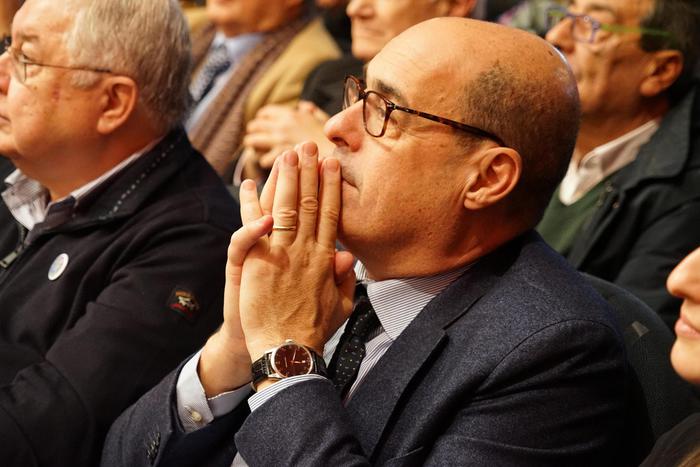 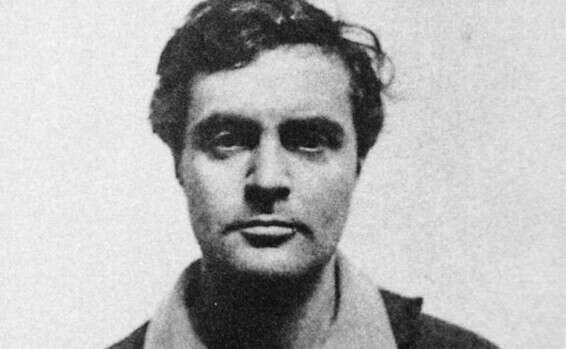 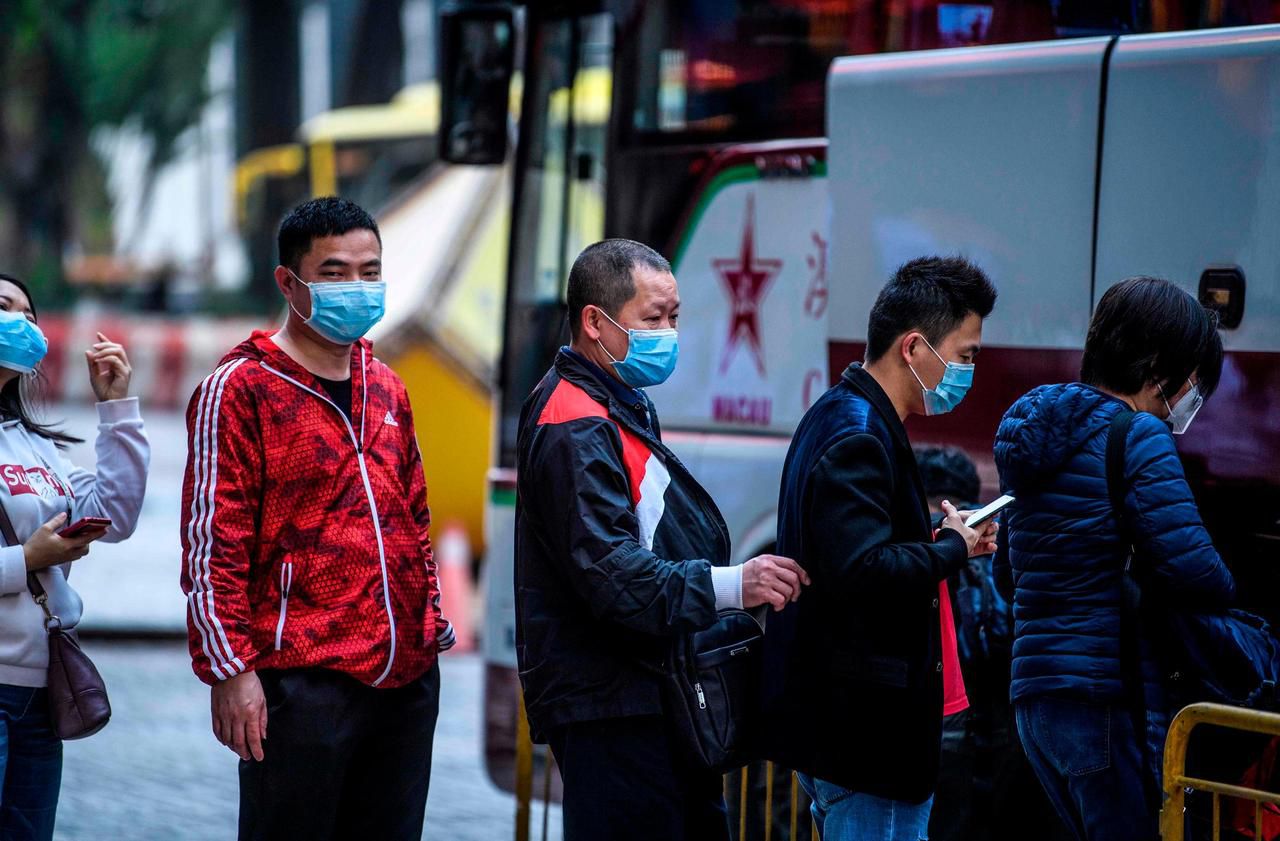 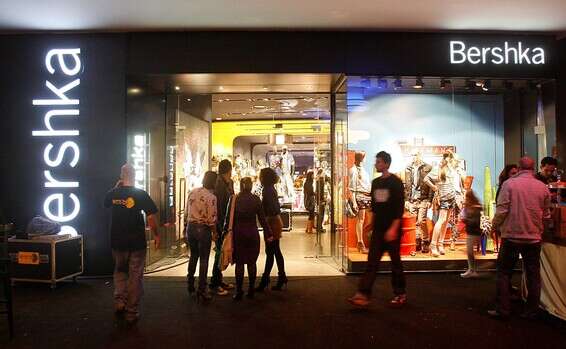 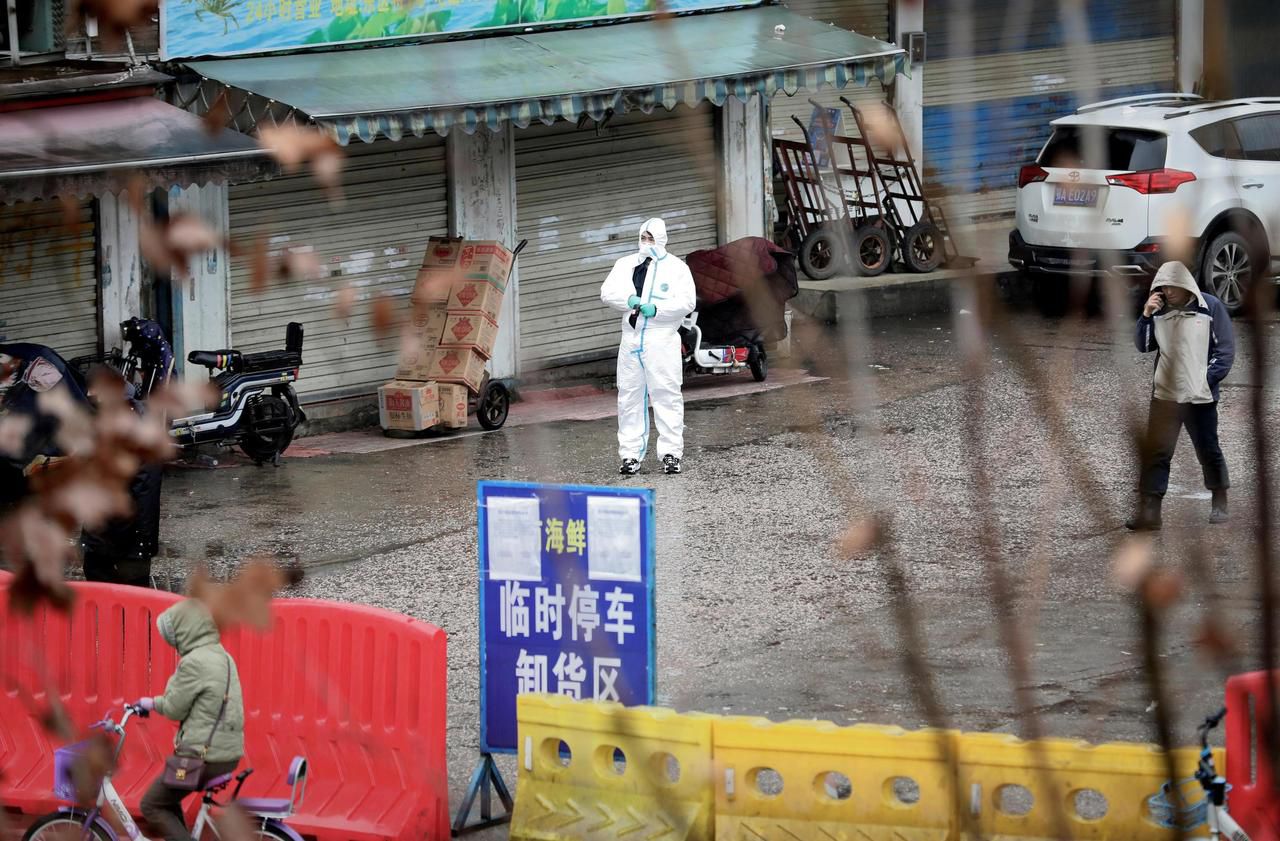