Bureaucracy: How I Involuntarily Reich Citizen

The columnist was born in Polish Zabrze - the German state makes it "Hindenburg". It is currently being discussed in Berlin, whether the namesake of the honorary citizens list should be deleted.

Anyone who is interested in denazification, perhaps knows the curious German postwar tradition that is proclaimed time and again in any local newspaper, this or that German city had now Adolf Hitler the honorary citizenship withdrawn. Hitler has been awarded honorary citizenship in many places during his lifetime, and not all of these places have managed in the 74 years since the war to take back this honor - partly because for a long time no one noticed that the honorary citizenship still existed.

There are different interpretations as to whether an honorary citizenship after the death of the person officially still persists or not. "The legal nature of a posthumous denial of honorary citizenship is not conclusively clarified by law," said the scientific services of the Bundestag in 2016. Although the Allied Control Council decided in 1946 that war criminals should no longer be honorary citizens, but this required a court decision - which Hitler was known to elude.

In some cases, Hitler's award was not revoked after his death, because it was stated that it had been awarded for life only anyway. In other cases, the dictator continued to appear in lists of honorary citizens of the respective towns or communities - as if the award would still apply here.

"Kandel no longer wants Hitler as an honorary citizen", wrote about the "Rheinpfalz" a few days ago. The Bavarian city of Ichenhausen has also taken on the matter with some delay: The city council has determined that the honorary citizenship can theoretically not be denied after death, but nevertheless distanced itself from the award of this award 86 years later, like the "Augsburg General "reports.

House of Representatives will negotiate about Hindenburg

In Berlin, Hitler was removed from the list of honorary citizens in 1948, but not the man who was a forerunner of Hitler: Paul von Hindenburg. On the website of the Berlin House of Representatives there is a gallery with all honorary citizens, the entry to Hindenburg begins with the sentence: "As Reich President of the Republic appointed Paul von Beneckendorff and von Hindenburg 1933 Adolf Hitler Chancellor and thus contributed to the downfall of the first democracy in Germany in ". - He is still on the freeman's list at the moment. If he were still alive, he would be entitled to a free BVG annual pass.

Now the Berlin Culture Committee voted to remove Hindenburg from the list, and the House of Representatives will negotiate it. Sometimes it is also required to rename the streets, which are still named after Hindenburg.

That is good and right, at the same time it gives me reason to write about another German tradition that many may not even know: the strange habit of German offices to do so in ID cards of people of Polish origin as if the German Reich had never stopped to exist. There are not only streets and squares named after Hindenburg (many of which have since been renamed), but also a city.

I was born in 1986 in the Polish city of Zabrze. In my German identity card and passport is: birthplace Hindenburg. Every time I fill out an official form, I write as my birthplace: Zabrze. Each time the German state makes it: Hindenburg. But there was no Polish city Hindenburg in the eighties. I could not have been born there.

From a woman who - also after the demise of the German Reich - was born in Piekary lskie, I know that in her passport is written: Birthplace German Piekar. The city was not German for a long time. The author Emilia Smechowski was born in 1983 in the Polish city of Wejherowo, her ID card states: Birthplace Neustadt / West Prussia.

"I stayed in Germany and started a bizarre game with the authorities, I needed a new identity card, it's a game that basically continues today, whenever it comes to getting a new passport (...), ( I wrote down the place in block letters, typed it in online forms, officials nodded my problem off, as if they understood what I meant, but in the end it was As with Kafka: "Neustadt / West Prussia" was written on all my ID cards It still makes me furious that the German state wants to persuade me that I was born in Germany and that my birthplace is in West Prussia. "

Prussia and its provinces do not exist anymore, who says it to the German officials? At some point in the Bürgeramt I also asked if one could not write the Polish place name in my passport, but the answer was: If there is a German name, then we take that too.

Now place names like "Hindenburg" or "German Piekar" are not simply other names of cities that exist in German, such as "Moscow" instead of "Moskwa" is said or "Rome" instead of "Roma", but it are names associated with the history of the occupation.

Zabrze was named "Hindenburg" in 1915 in honor of Hindenburg. "German Piekar" is a name that goes back to the Eastern colonization in the 14th century, it was reintroduced for 1939 and abolished in 1945. The main street, which before and after was called "Bytomska", was then called "Adolf-Hitler-Strasse". Reassuring that German passports do not register birth roads.

Location information from the occupation

Of course, there is a regulation for location information in official documents, but it is more spongy than one usually knows from Germany and leaves some room for large Germanic fantasies.

For passport documents the situation is actually quite clearly clarified in the general administrative regulation for the implementation of the passport law: If someone was born after 1945 in Poland, the Polish place name, in brackets behind the German is set.

In the general administrative regulation to the civil status law stands for designation of places in official papers: With places abroad is to use the usual name in the state concerned ", except it is" in Germany a German designation usual "," the foreign name can in brackets to be added". For places that have been renamed in the course of history, "the applicable at the time of the entry of the civil status name" should be entered. That is, if you were born or died in Deutsch Piekar during the Second World War, it would be correct, if that is the case in the respective document, if someone later was born or died, should also be in the documents of the Polish name. Whether a name like "Neustadt / West Prussia" is a common name in Germany, just because it is still in lists, you can argue about.

I do not know how many German IDs this bureaucratic curiosity concerns, but since many people born in Poland now have German ID cards, one can assume: very many. Unless it is determined that location information that comes from occupation times, are no longer used, probably run around a lot of people in Germany with a passport that looks like the wet dream of a Reich citizenship: As if the German Empire had never set.

Bureaucracy: How I Involuntarily Reich Citizen

Policeman in NRW suspended because of "Reichsbürger" suspicion

The Daily Update: Carbon Neutral by 2050

The situation on Tuesday: From angry citizens to fans

"The story of an evening" with Olli Schulz: On an eggnog in the terminus 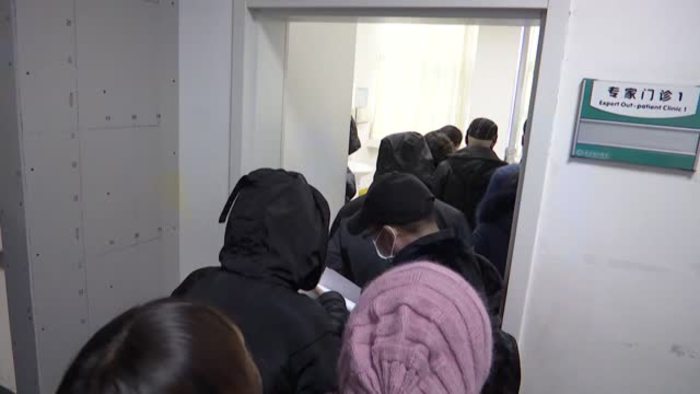 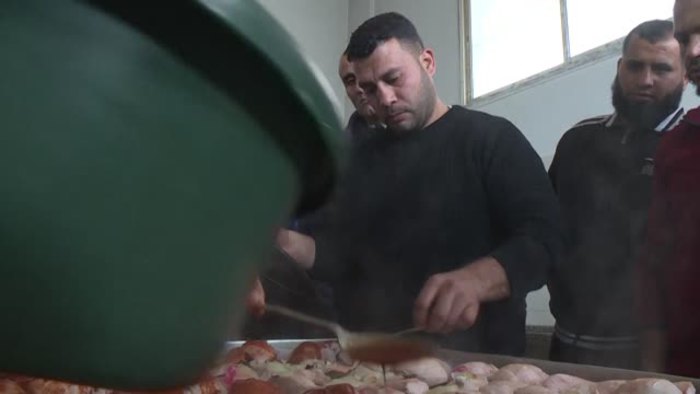 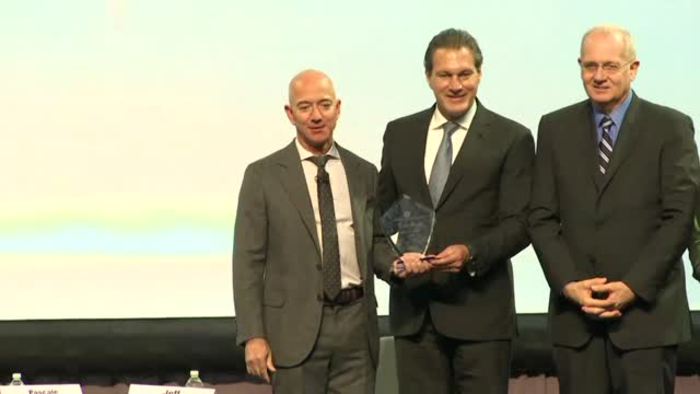 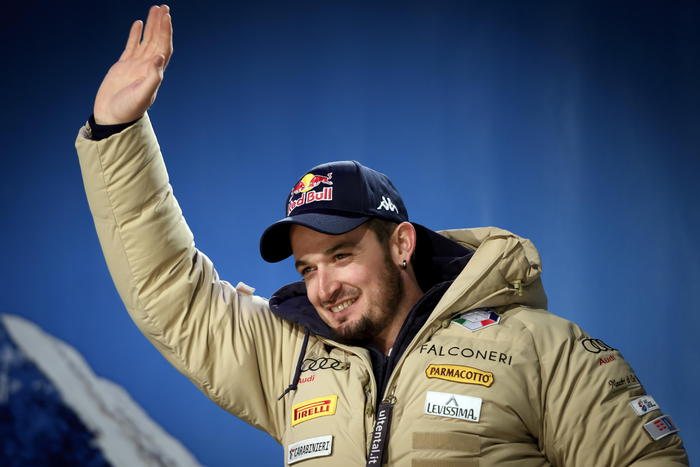 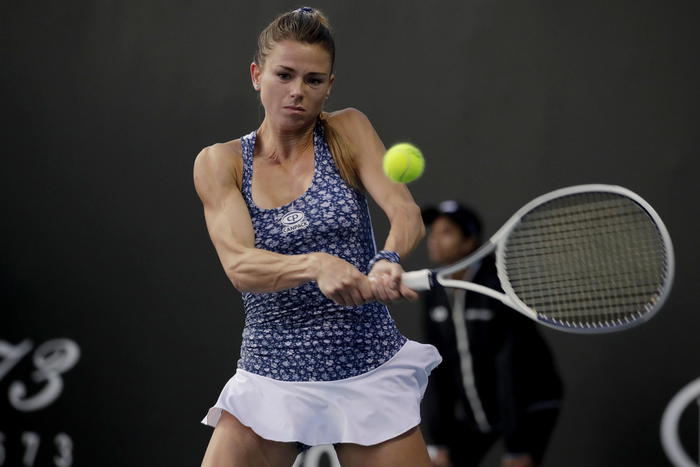 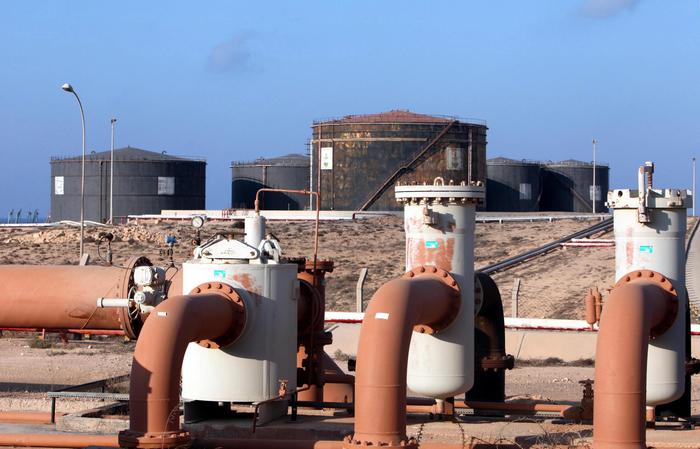 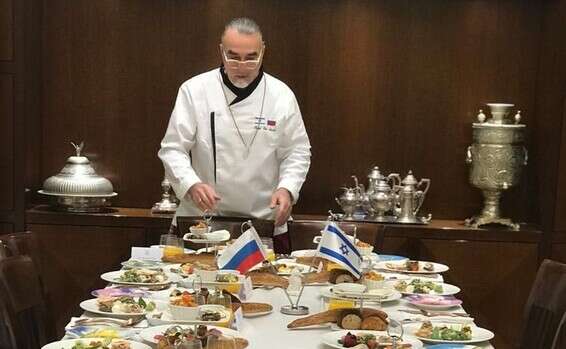 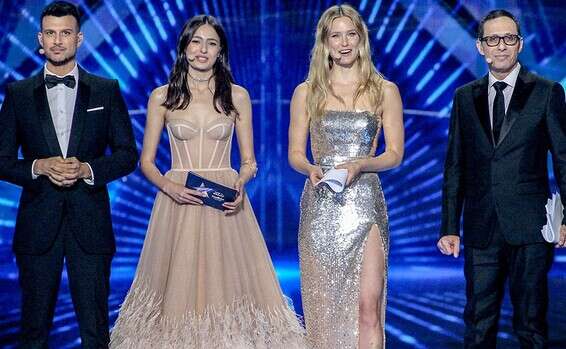 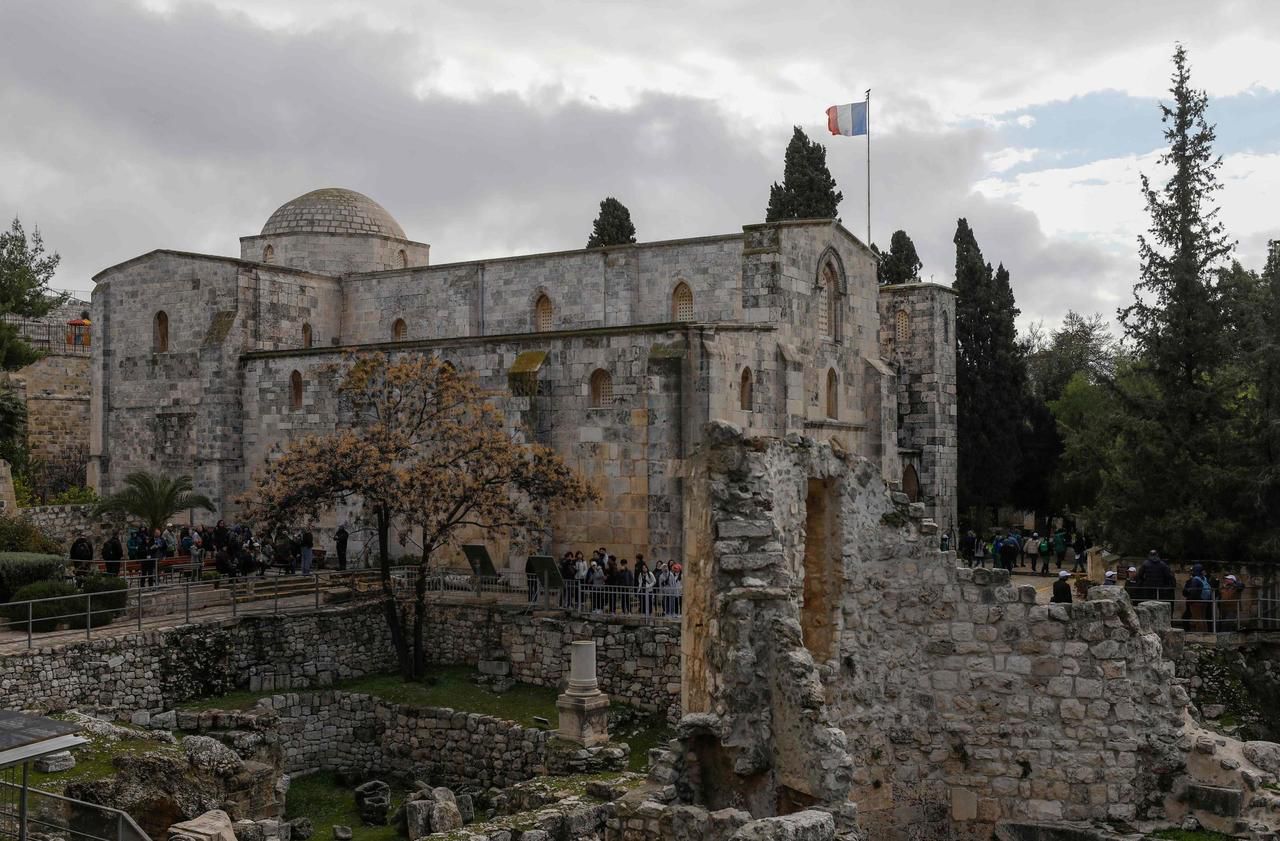 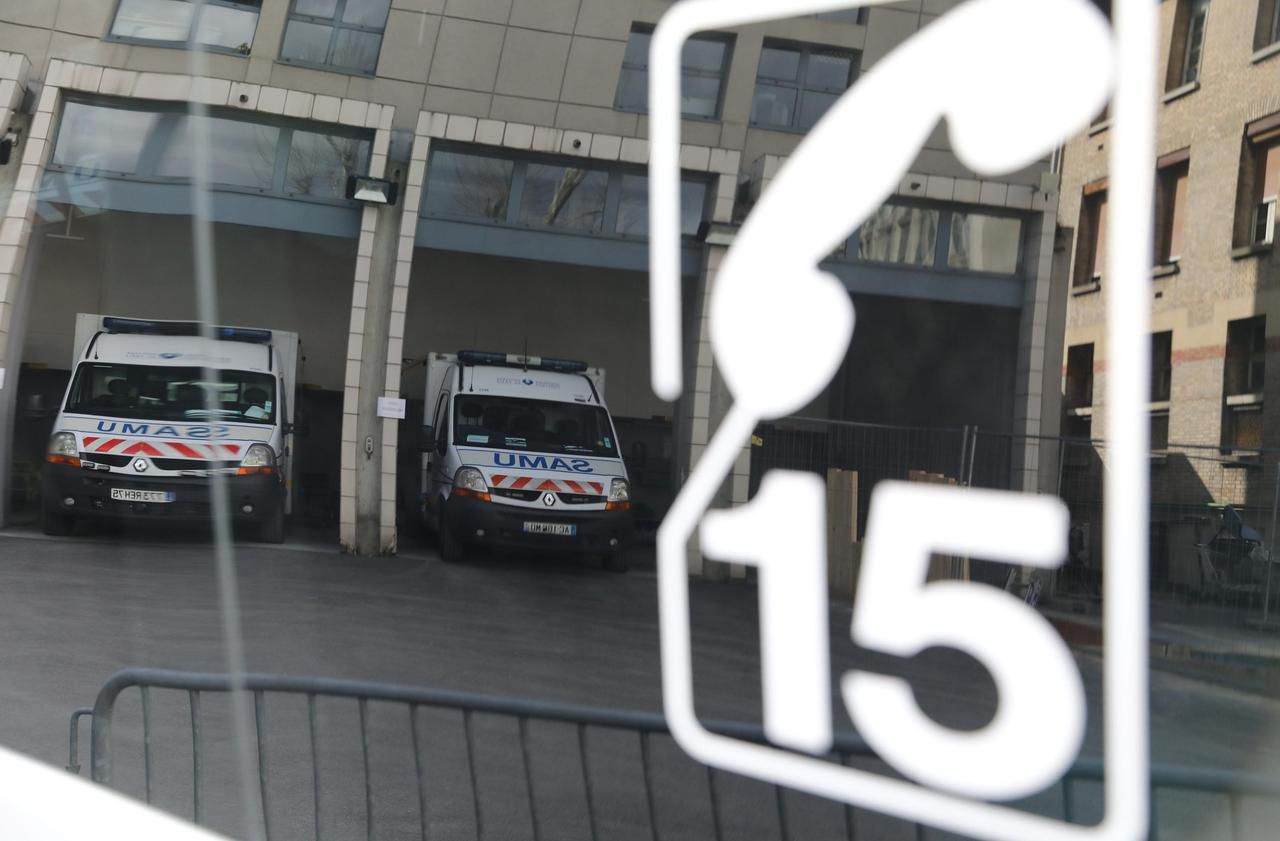 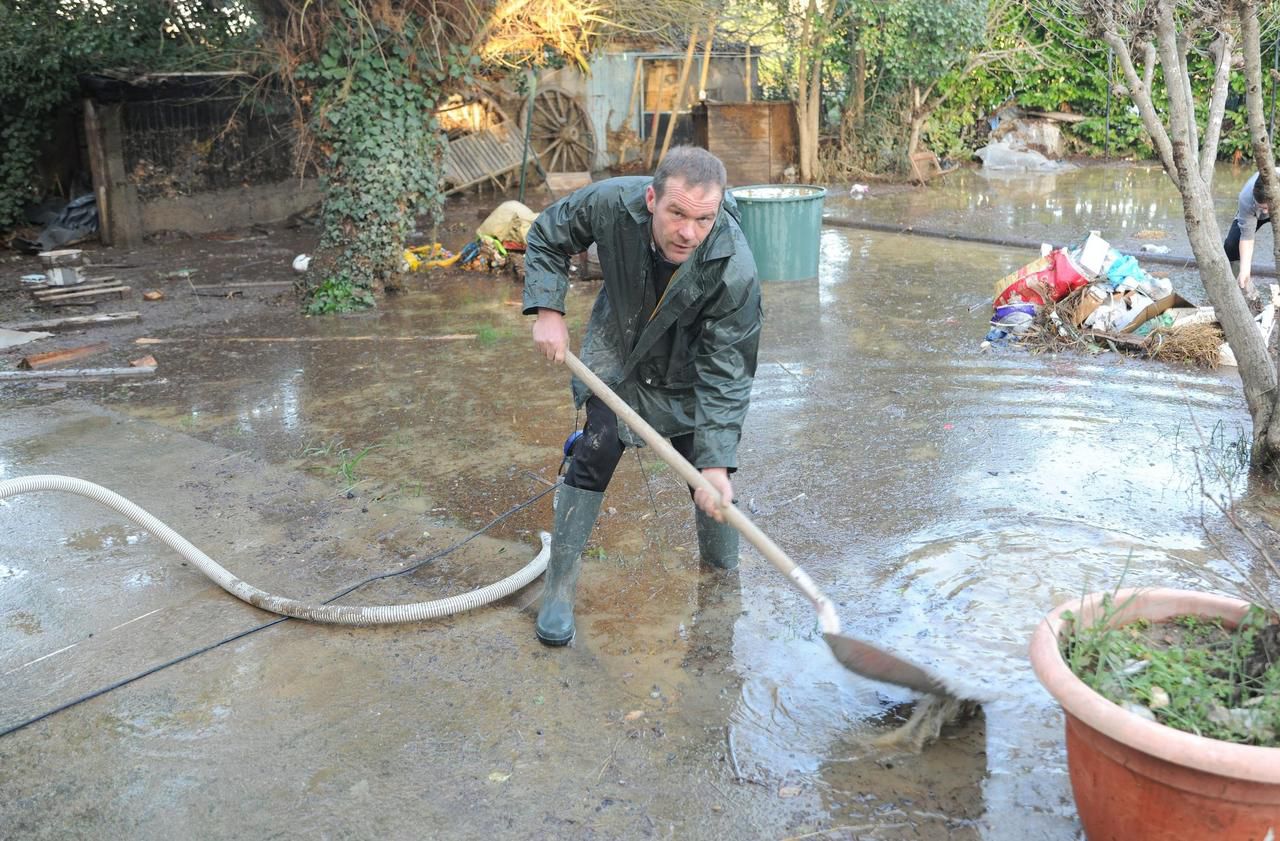 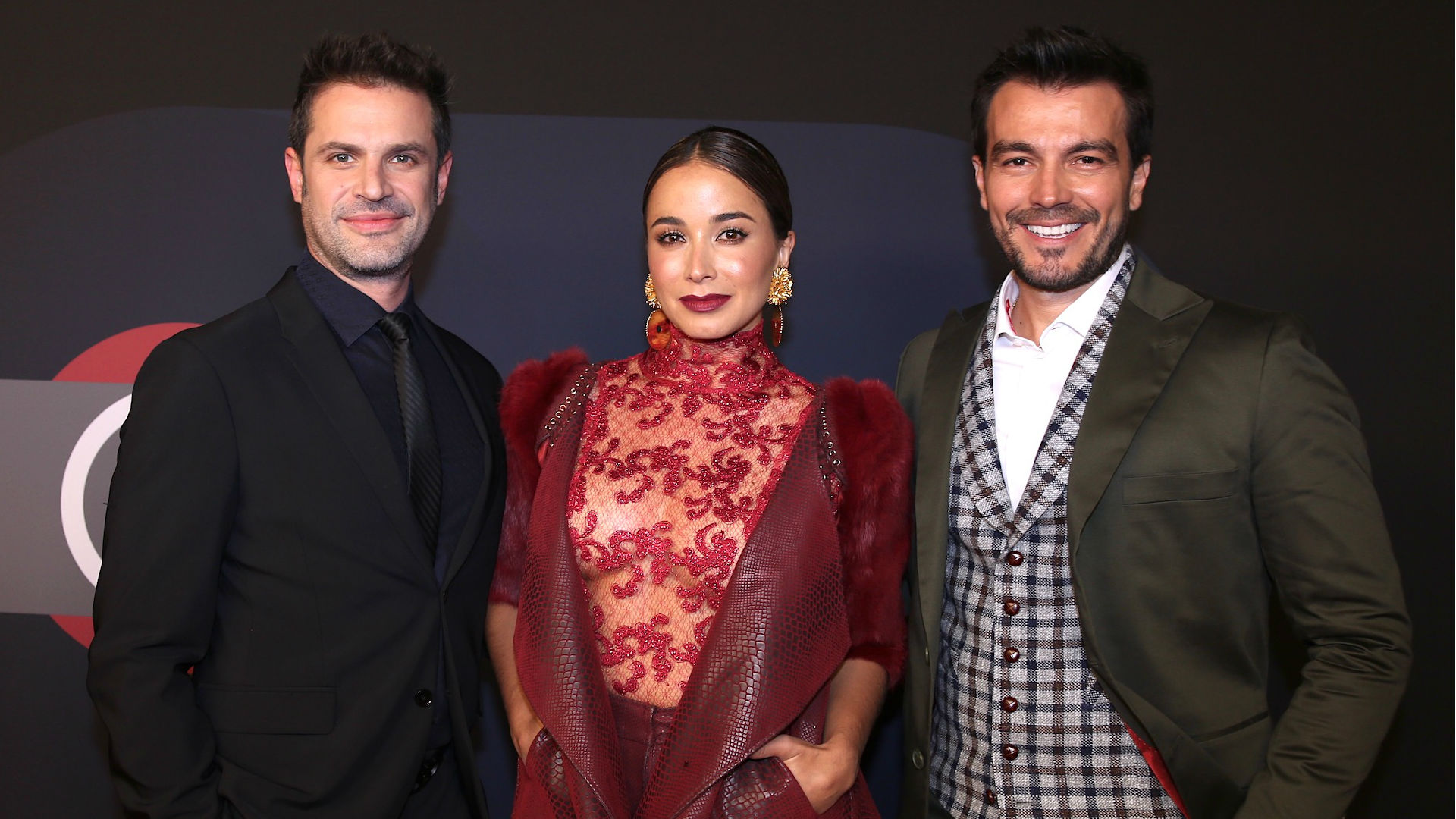 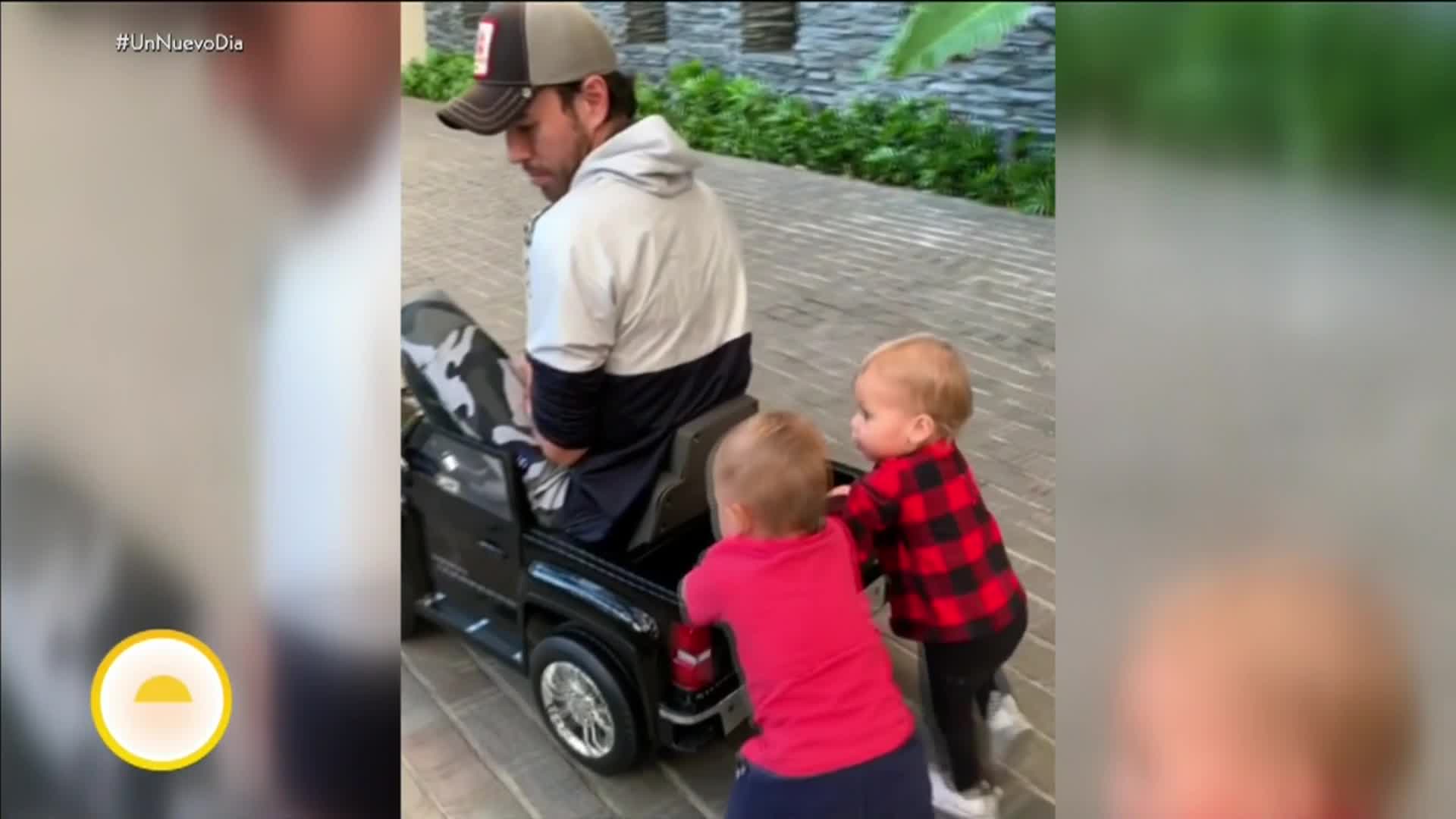