A song, more than just music: Our author Jens Radü often said "Listen to your heart" against the resistance of his bandmates, almost kissed Britta and beat the piano teacher Frau Saiczek with it.

This afternoon, I'm rushing from one to the next conference, my smartphone vibrates. "Oh, Jens," Vera writes.

Vera and I were in a band, some own songs, some covers, they were on the microphone, me on the keyboard. And just as comedians tend to maintain running gags - just a word, just a gesture, and the audience already knows exactly what they mean - we had our running song : "Listen to your heart," by Roxette.

The rest of the band groaned. "Way too cheesy", "not again". No matter. We never played it completely, let alone all together. But whenever there's a pause between two songs during a gig - God, what guitars have to constantly change over to their effects device - I started on the keyboard: Da-da-daa-daa-da-daa-da-daa, A minor , F, G, the VW Golf under the melancholic chord progressions, but hey, when did they ever work better? Then Vera said, "I know there's something in the wake of your smile."

Marie Fredriksson, the vocalist of Roxette, the blast of Swedish bubblegum rock, sings about abandonment in this 1988 song. "Listen to your heart, before you tell him goodbye." Roxette's biggest ballad.

Sure, "It Must Have Been Love", to which the whole world of Richard Gere and Julia Roberts turtled in "Pretty Woman" a few years later, may still be the band's most commercially successful song to date. But just as Fredriksson sings the first line in "Listen to your heart", very light vibrato, a bit hoarse, as if she had just stuffed the tear-wet handkerchief in her trouser pocket, swallowed it briefly and started singing right away. So close. A magic moment.

I do not know why, but this song chose me. He has been with me all my life. Since I first heard him, back then on the Kuschelrock CD (Volume 4). My mother had bought them, actually for themselves, in front of it a cuddling on the beach, inside Simon & Garfunkel, Joe Cocker - and just Roxette. You hear music differently when you're 9. Do not just listen. But learn by heart, know every detail, every nuance, Marie's slightly sobbing breath at 1:59 or the key change at 2:48.

I heard the song in continuous loop with headphones on the big hi-fi system in the living room, in the party room at Marcos twelfth birthday and would have, well, almost, kissed Britta. When I started taking piano lessons with Ms. Saiczek, I tormented myself through the finger exercises from "The Young Pianist Volume 1", just to finally be able to play these first four bars at some point: Da-da-daa-daa-da-daa-da -daa. "Listen to your heart".

"There was never a problem with my voice!"

Marie Fredriksson has named her biography after this song. For two years journalist Helena von Zweigbergk has met her again and again and talked to her about her life. About the music. The fans. And the cancer. A brain tumor, in the fall of 2002 he was diagnosed with Fredriksson. She is undergoing surgery, has to learn many things with difficulty, words, names - but she continues, a solo record, world tour with Roxette, in 2015 she will play XL concerts. "What else am I supposed to do, lie down and die?", Fredriksson asks in the book, then says, "With my voice, there's no fucking problem!"

Often she could not get up without help, going from one room to another. Still on the stage again, all the songs that tens of thousands sing along, at the concerts, in the car, in karaoke bars, at birthday parties well past midnight, when the charts are silent and everyone is in the arms of Roxette and the Celebrating the moment, celebrating being alive.

"Oh Jens," writes Vera. Just recently, Per Gessle, Marie's Roxette partner, confirmed that Marie Fredriksson had died yesterday at 61. The first reports are already on the online news sites. She leaves her husband Micke and two children, Josefin and Oscar. I put the headphones on. Da-da-daa daa-da daa-da-daa. Oh, Marie. 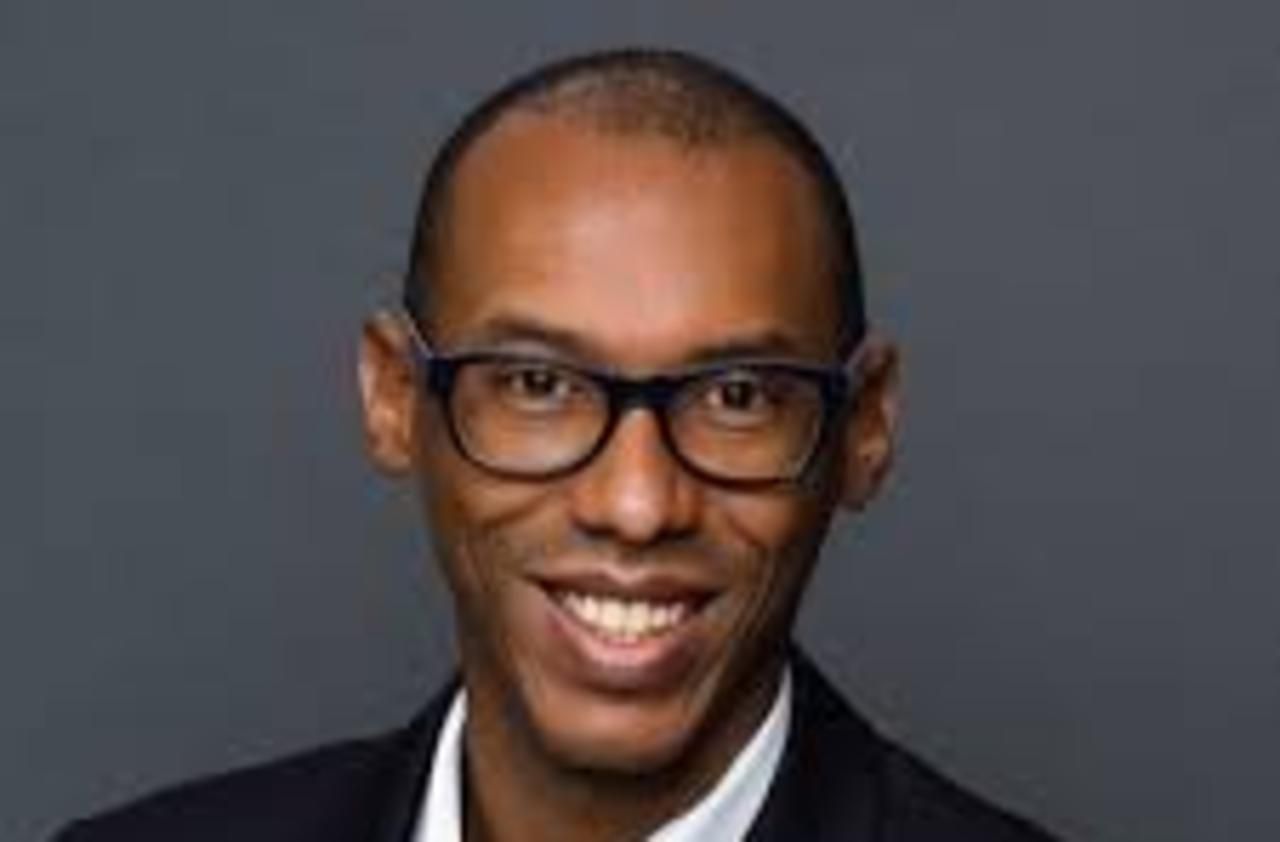 The chief of staff of the FFF will join Fifa 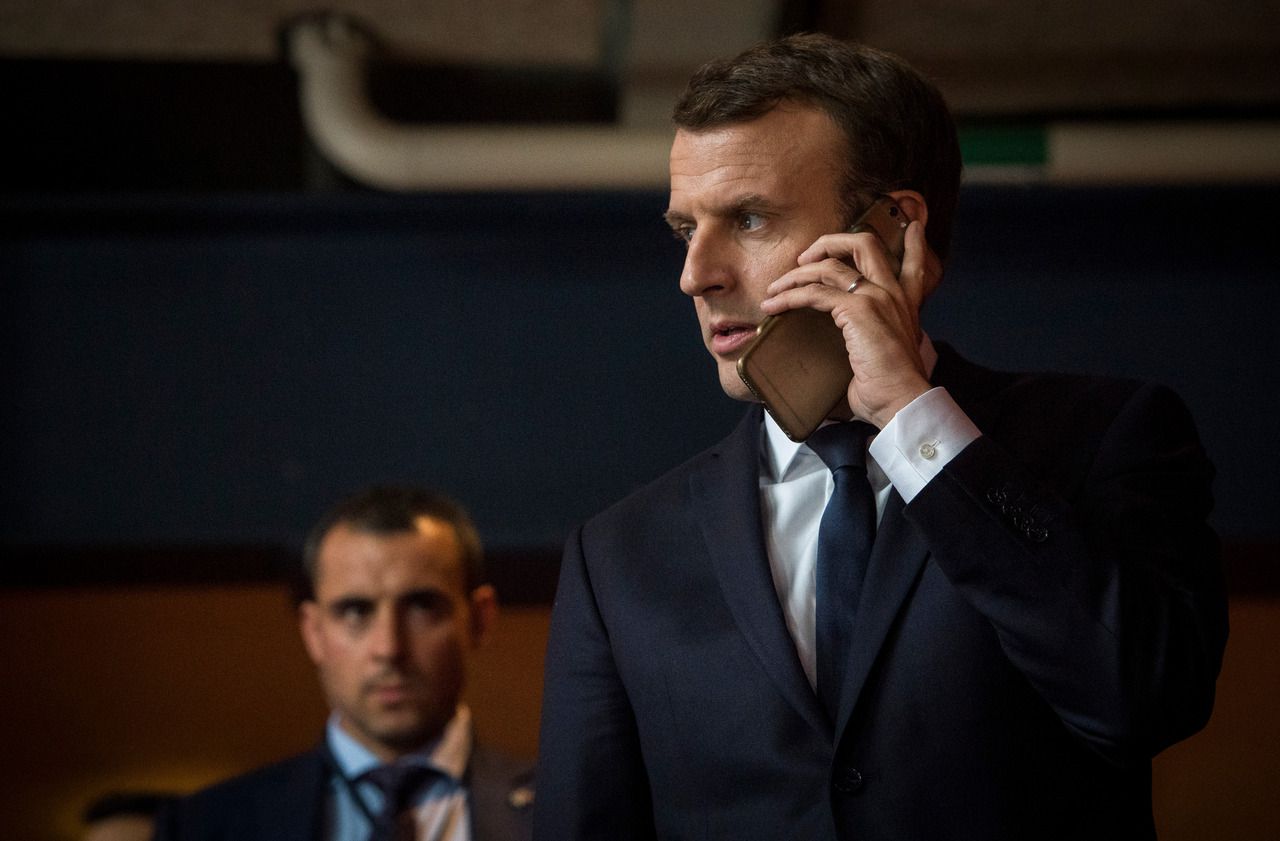 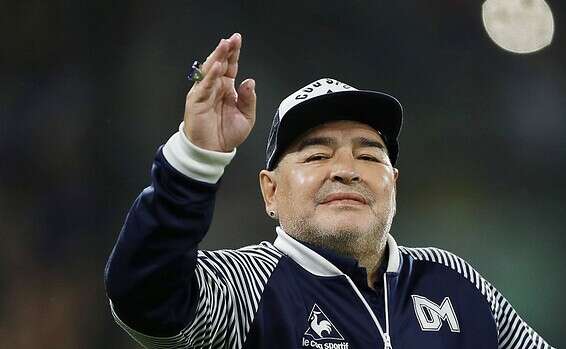 Lina-Marie Wahl is the youngest black belt wearer in Bavaria 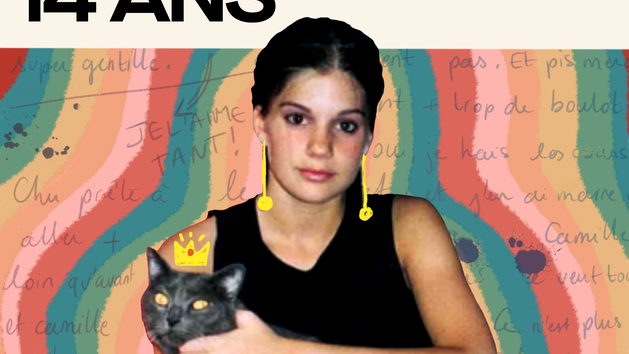 My 14th birthday, the podcast that tells the story of the day you become a woman 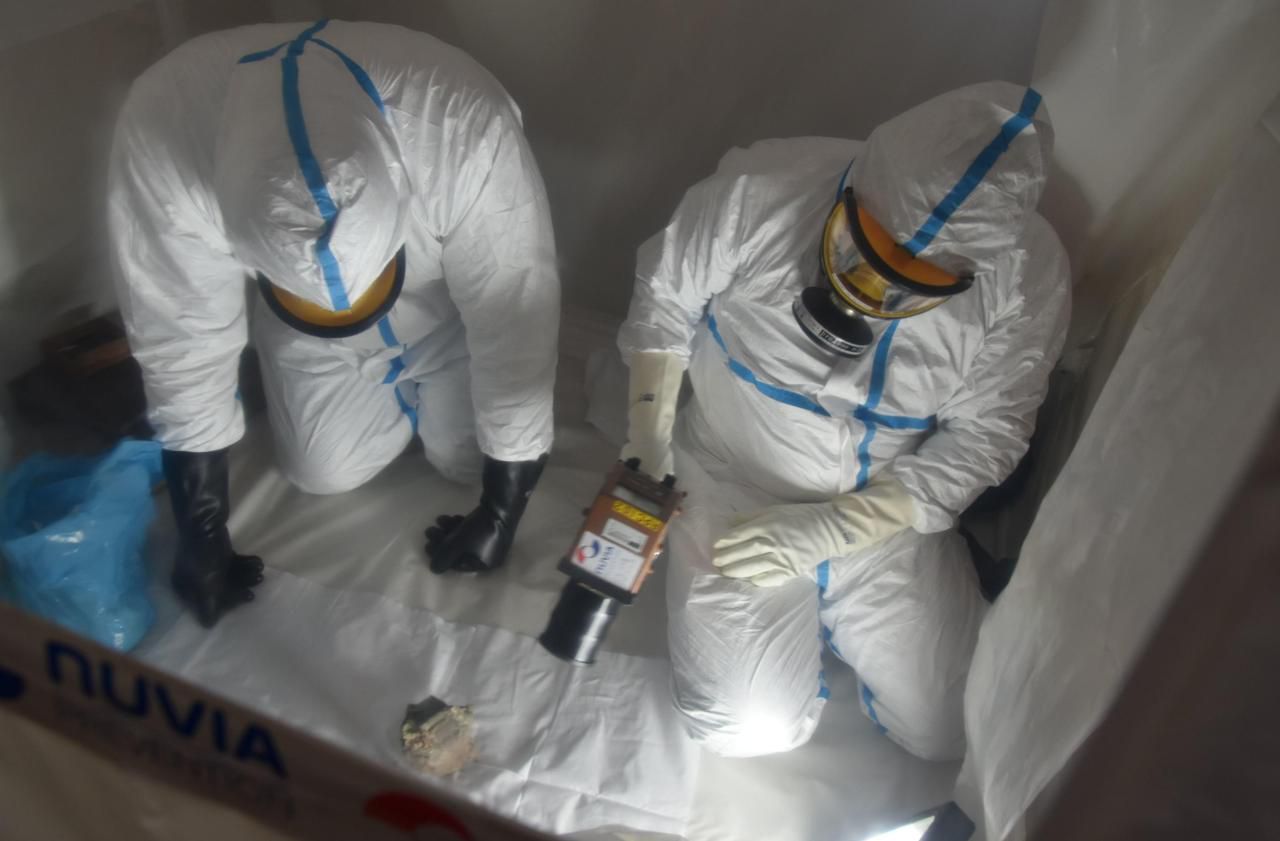 In Antony, an extraordinary collection of radioactive objects from the granddaughter of Pierre and Marie Curie

What's next in youth football? Interview with the association youth leader Egg recall: highly toxic substance found on inspection - it can cause fatal disease

Egg recall: highly toxic substance found on inspection - it can cause fatal disease 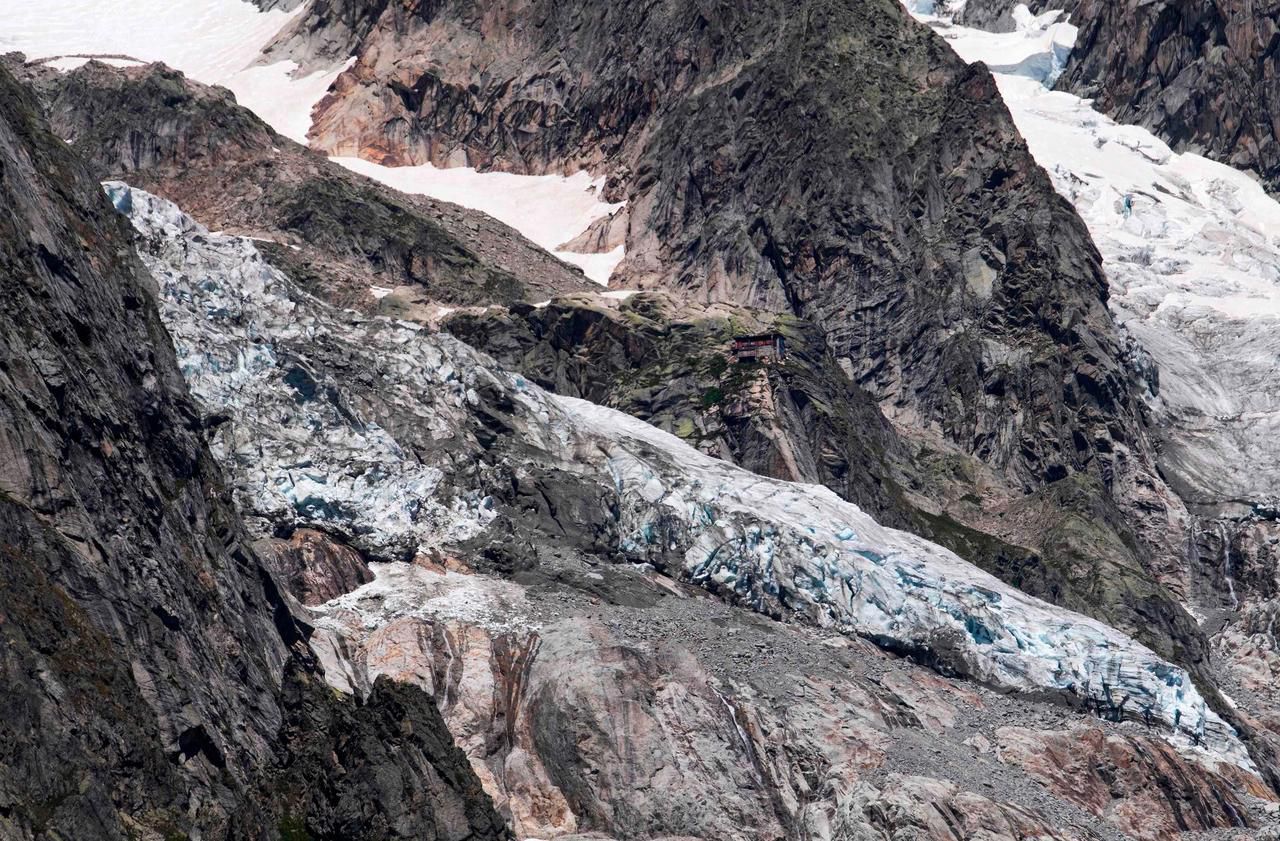 A Mont Blanc glacier threatens to break off, evacuations in progress on the Italian side 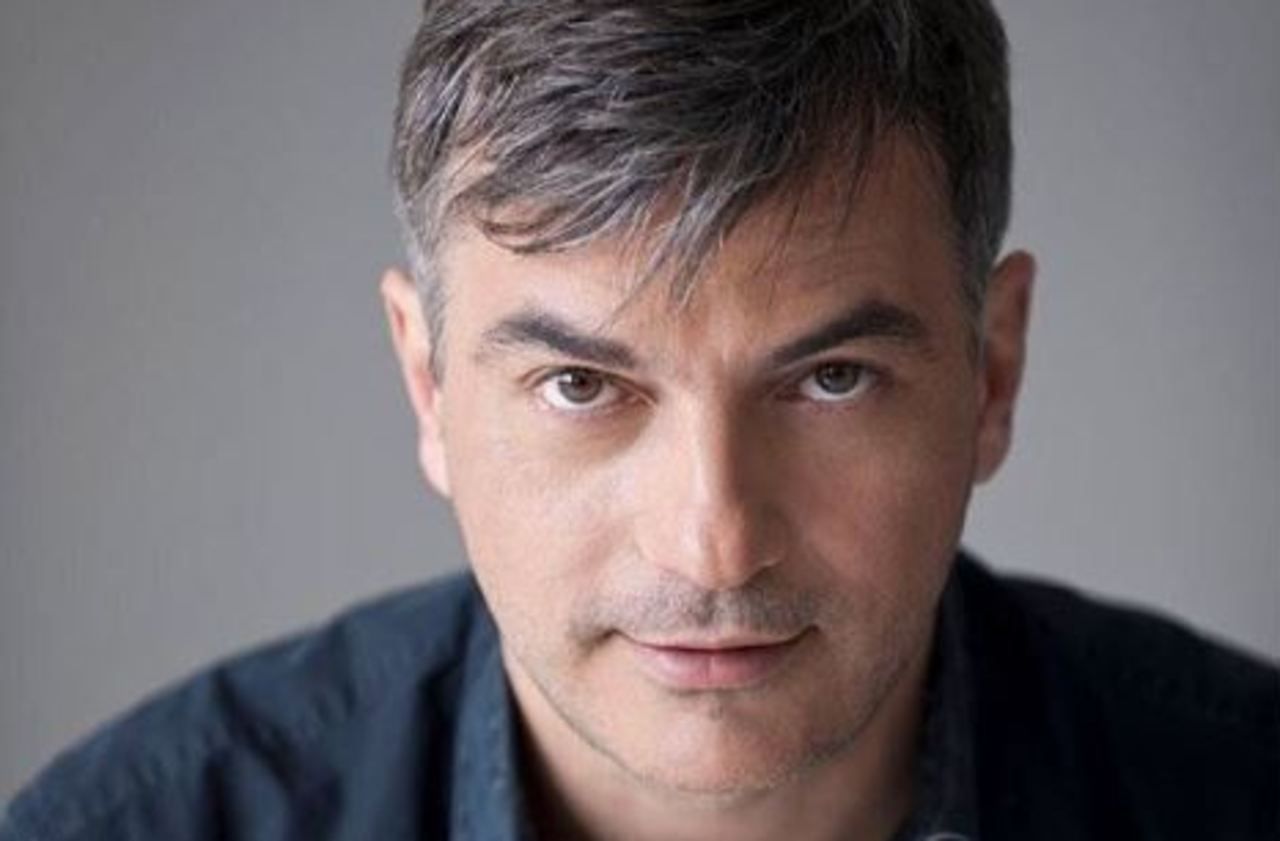 Death of the architect Jean-Marc Bonfils in Lebanon: "He brought a lot to Beirut" 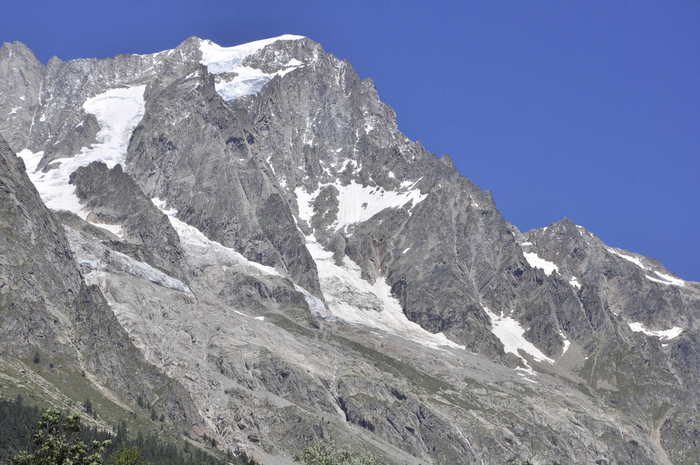 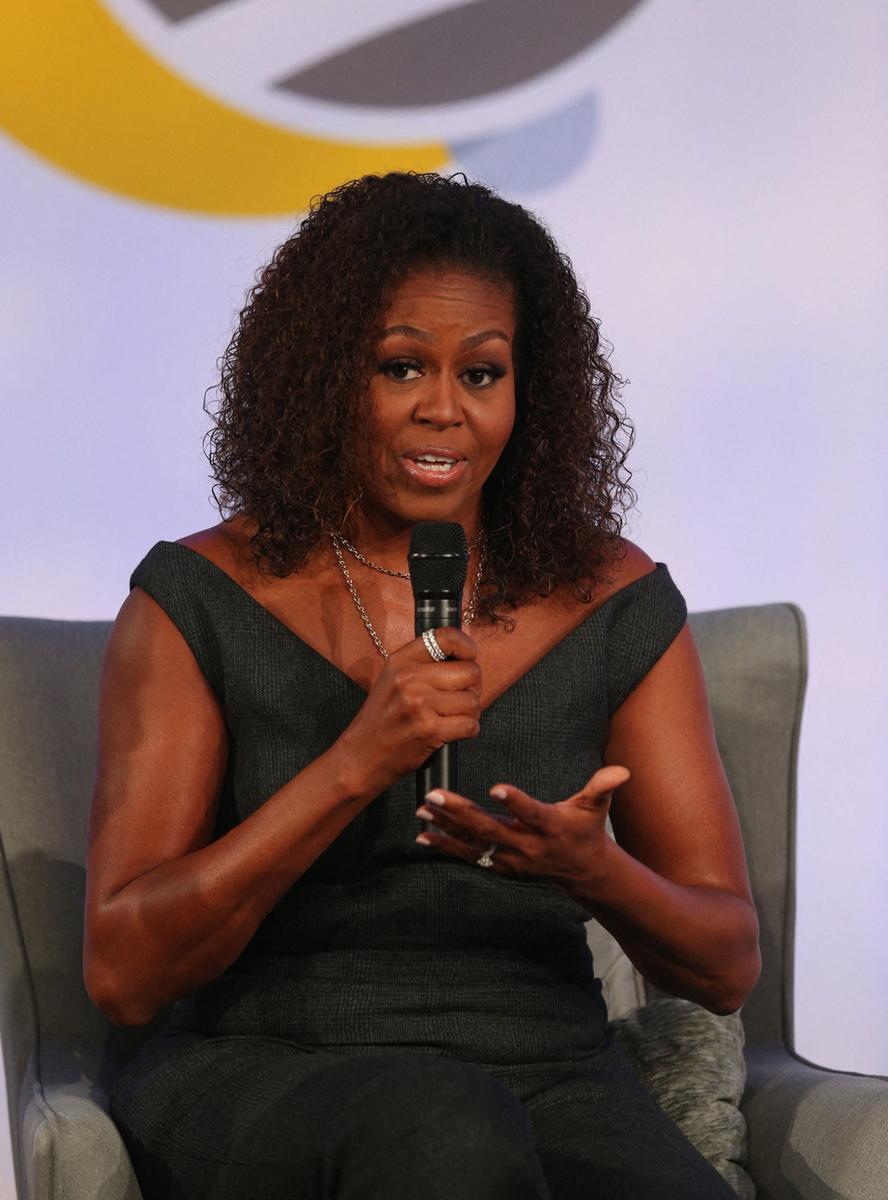 "I'm going through a form of mild depression": Michelle Obama affected by pandemic and racism 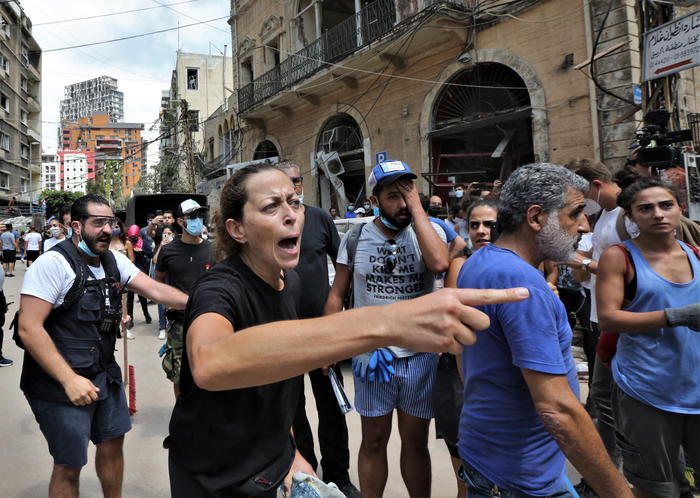 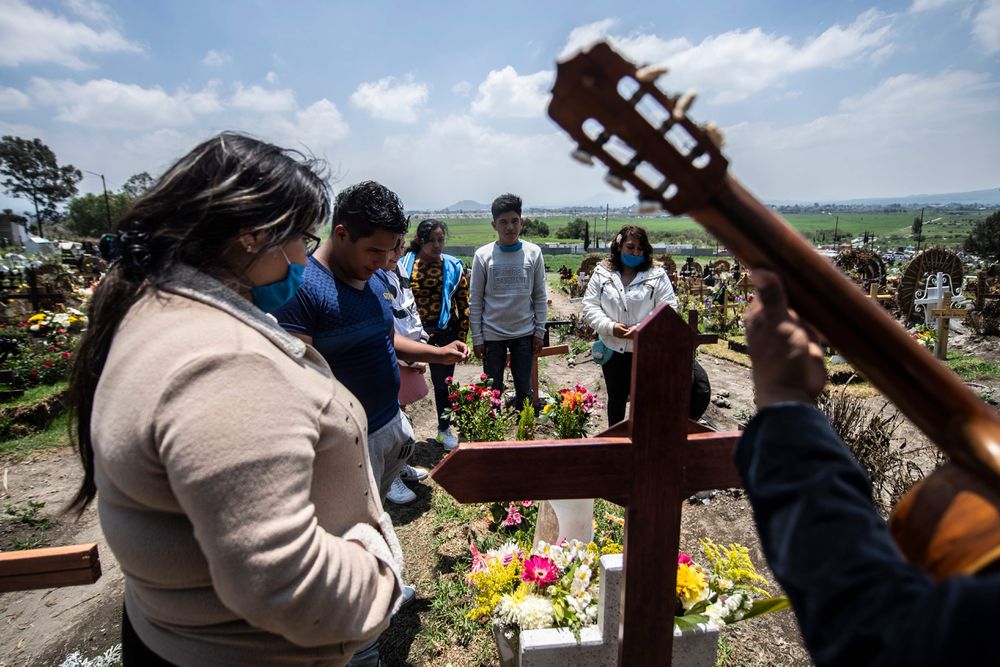 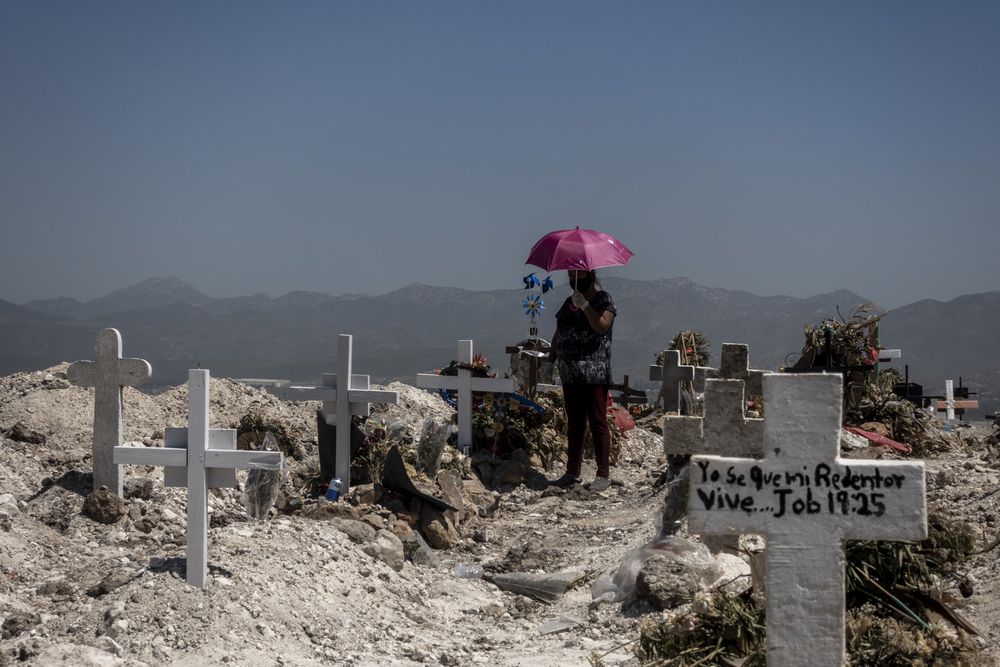 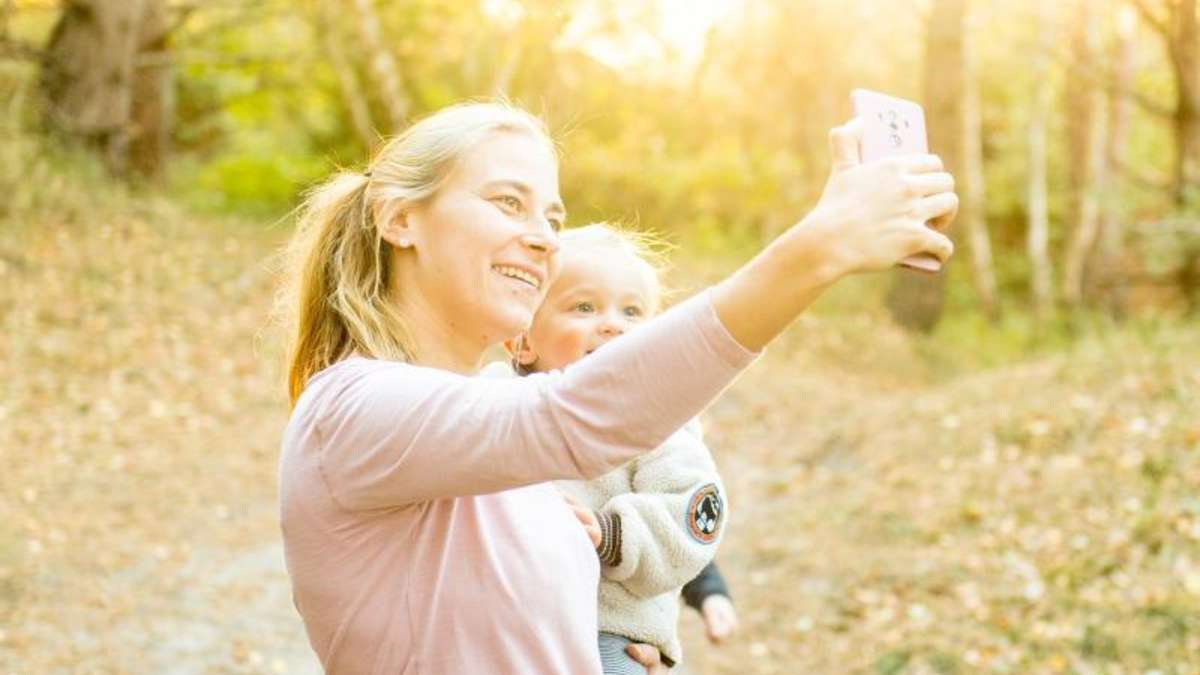 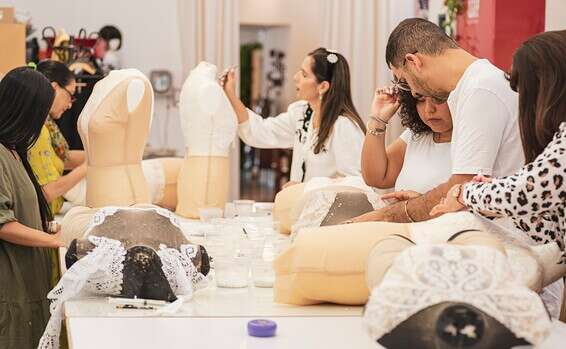 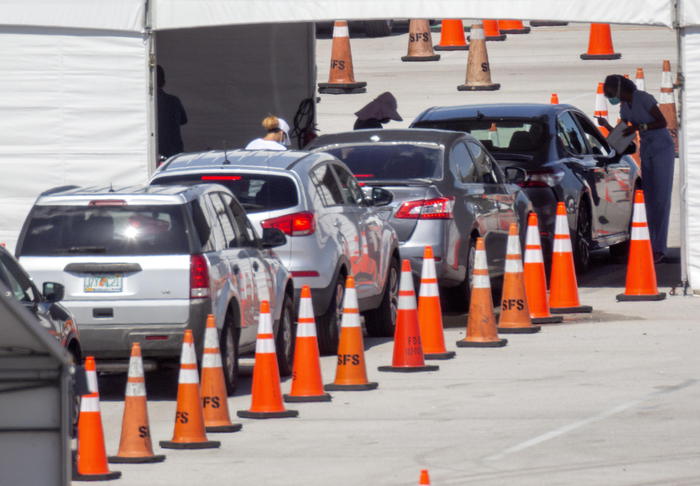 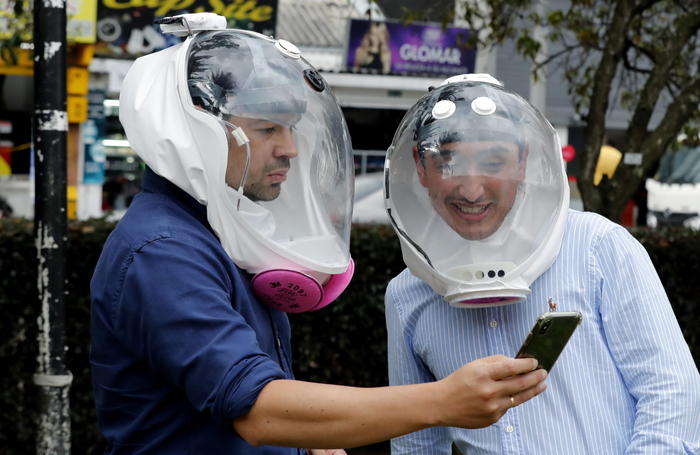 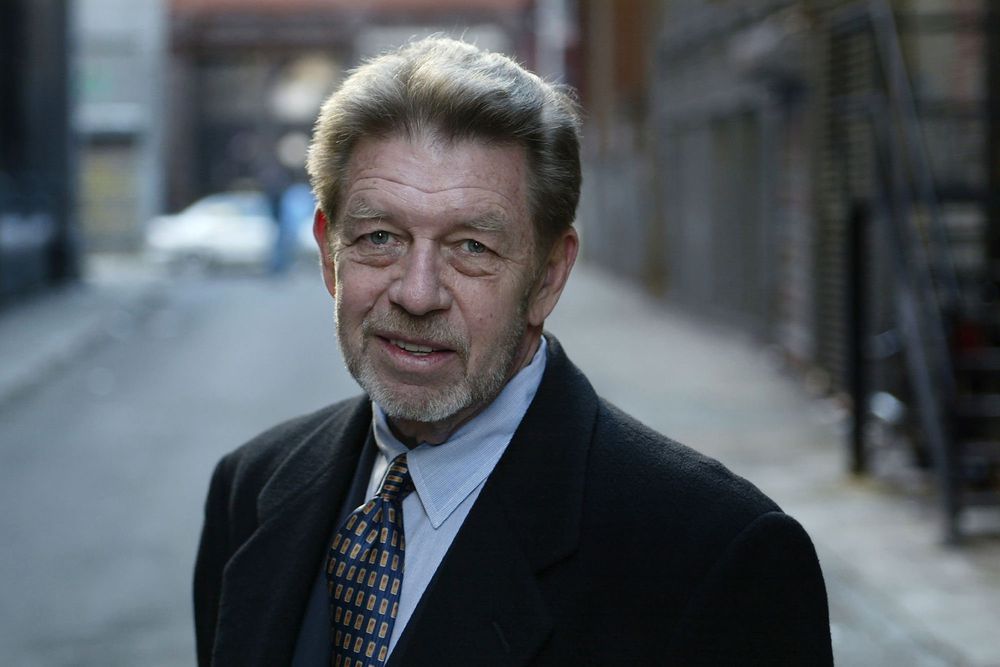 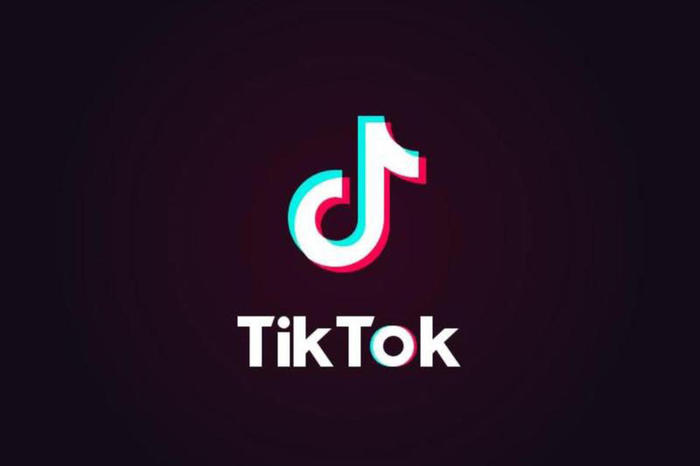