The number of patients who will be able to use immunotherapy - an approach that aims to awaken the immune system to fight cancer cells - to treat their cancer, even at an earlier stage, is widening. (HANDLE) 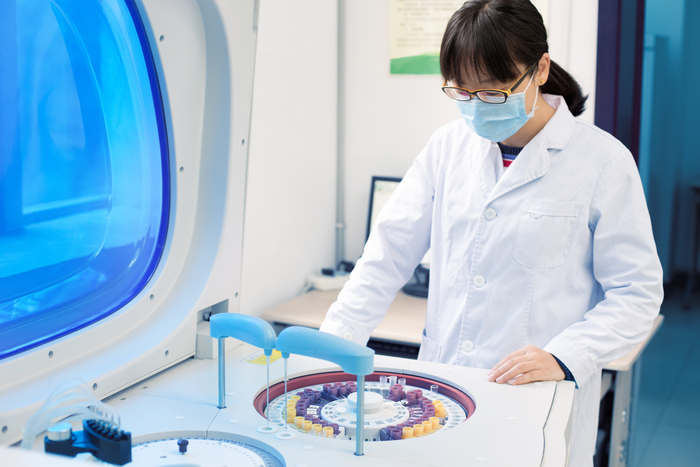 The number of patients who will be able to use immunotherapy - an approach that aims to awaken the immune system to fight cancer cells - to treat their cancer, even at an earlier stage, is widening. The Italian Drug Agency (Aifa) has in fact expanded the use of pembrolizumab to four other types of cancer: melanoma, lung, Hodgkin's lymphoma and urothelial. To take stock today in Milan were the oncologists of AIOM (Italian Association of Medical Oncology).

"In recent years there have been significant improvements in the treatment of tumors thanks also to immunotherapy, which presupposes the appropriate use of drugs", underlined Giordano Beretta, president of Aiom. An important step forward in therapy will be the pembrolizumab immunotherapy molecule, already in use for some tumors (kidney, head-neck, esophagus, stomach and head), and whose indications have now been extended by AIFA, recognizing its innovativeness .

"One of the new indications is the use of this immunotherapeutic drug in combination with chemotherapy for non-small cell metastatic lung cancer," explains Marina Garassino, of the National Cancer Institute of Milan. "Studies have shown that this combination of drugs doubles survival without increasing chemo toxicity - he continues -. It is important to set a therapeutic strategy with first-line immunotherapy, either alone or in combination."

Pembrolizumab can also be used for urothelial cancer (which involves bladder and urinary tract), of which 31,600 were diagnosed in Italy in 2019, and for the melanoma in the adjuvant (or precautionary) treatment of the third stage.

"Immuno-oncology has already given important results for this tumor in the metastatic phase, where it is the standard of care - adds Mario Mandalà, of the Pope Giovanni XXIII hospital in Bergamo - The adjuvant treatment helps to reduce the risk of recurrence and improves survival, definitively healing a high percentage of patients ". For Hodgkin's lymphoma, it will be useful instead for 30% of patients who do not respond to current therapies. 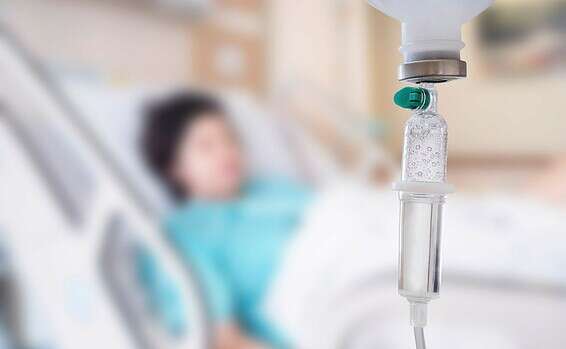 Is there a way to beat skin and liver cancer without chemotherapy? | Israel today 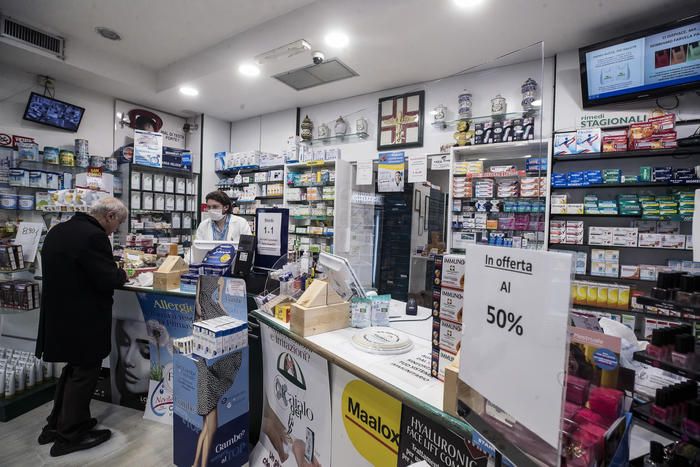 Spending and consumption of drugs for Italians is growing

Coronavirus: Cancer treatment may be useful in severe cases of Covid-19 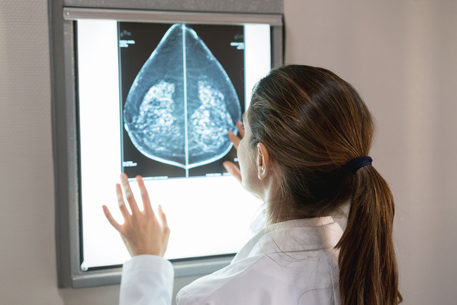 Breast cancer, ok from EU to drug for advanced cases 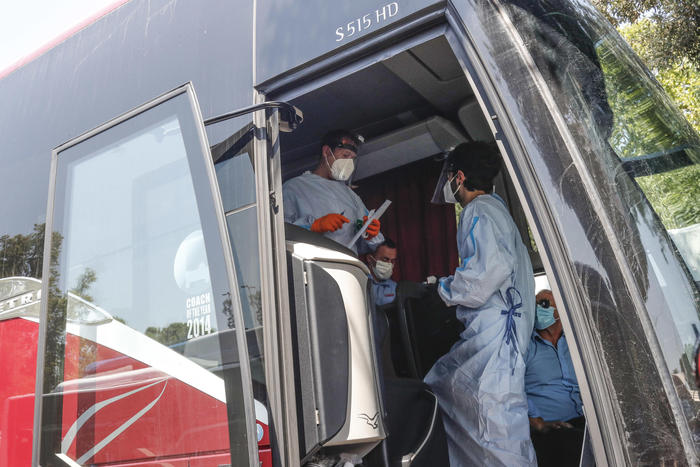 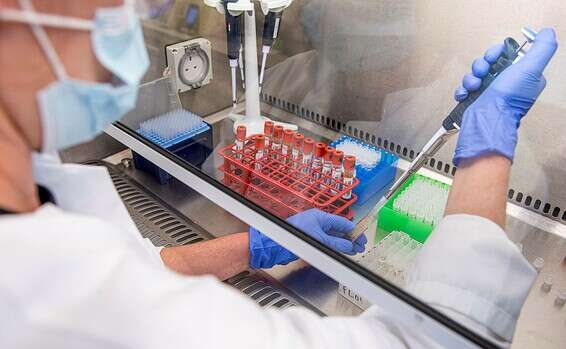 Israel will try to acquire the groundbreaking vaccine Israel today 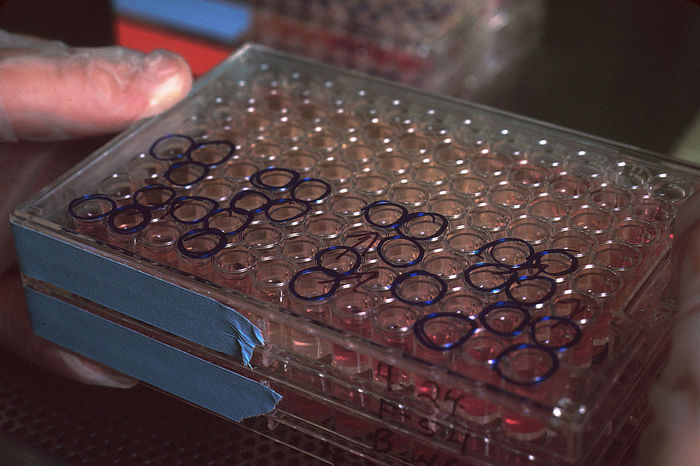 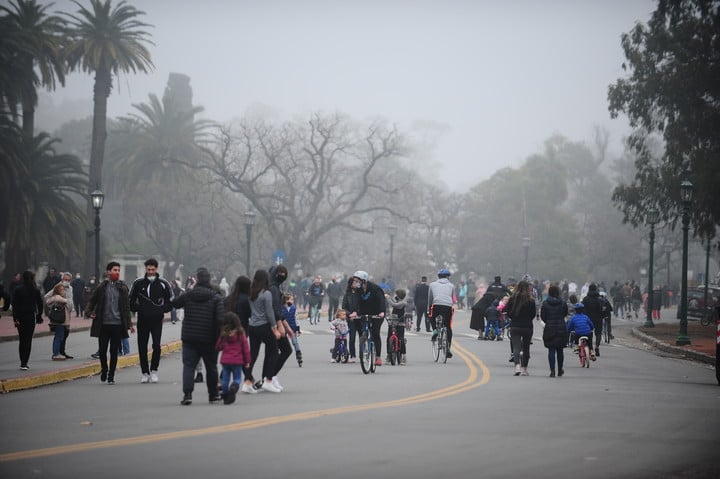 PAHO is concerned about the peak of the coronavirus in Argentina: "A country that initially contained the pandemic" 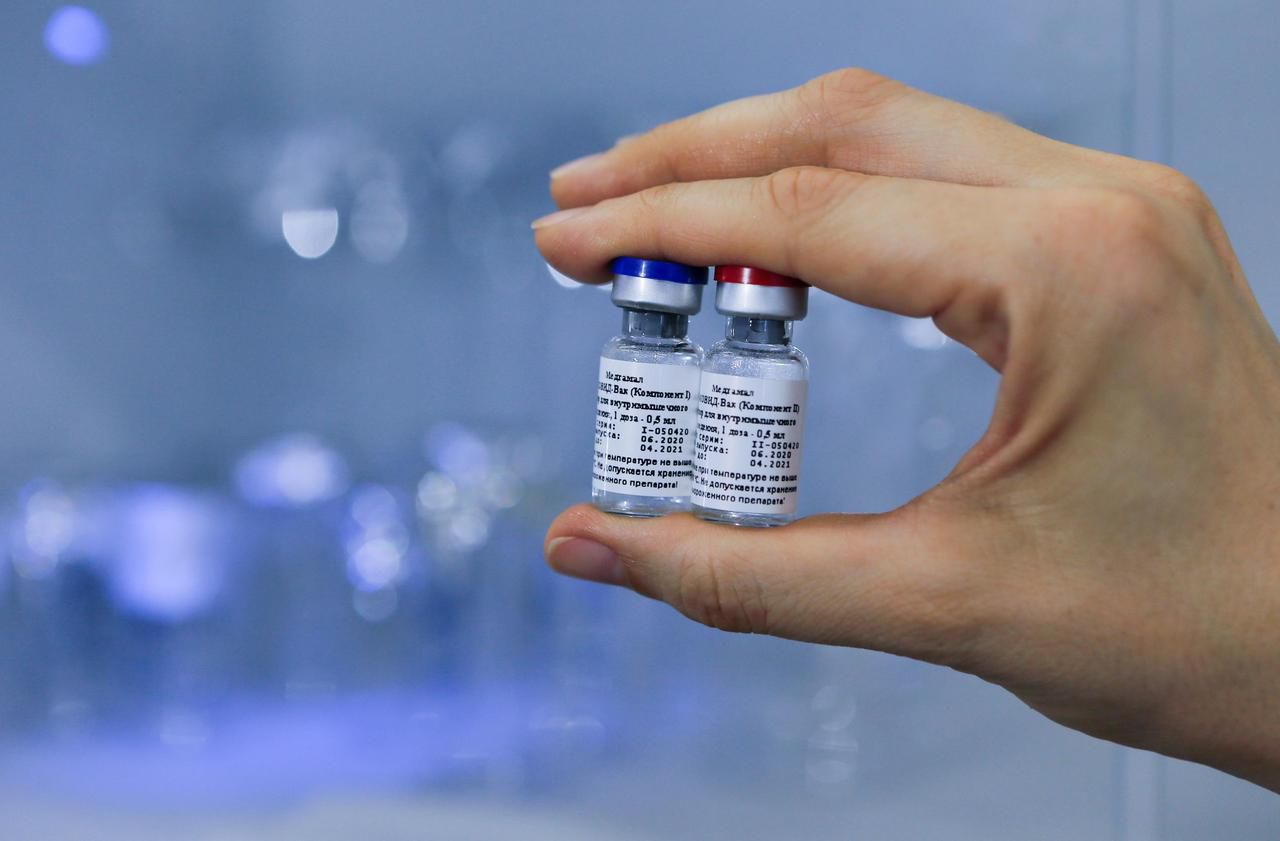 Russian vaccine against Covid-19: "Promising a cure so quickly, it is hyperdangerous" 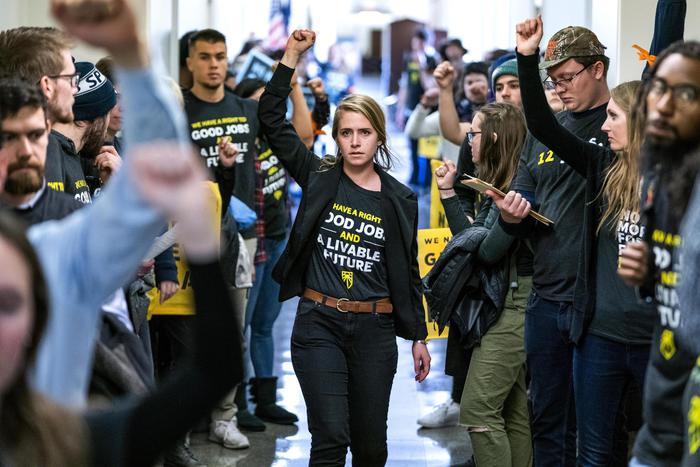 Usa 2020: Ocasio-Cortez will speak at a democratic convention 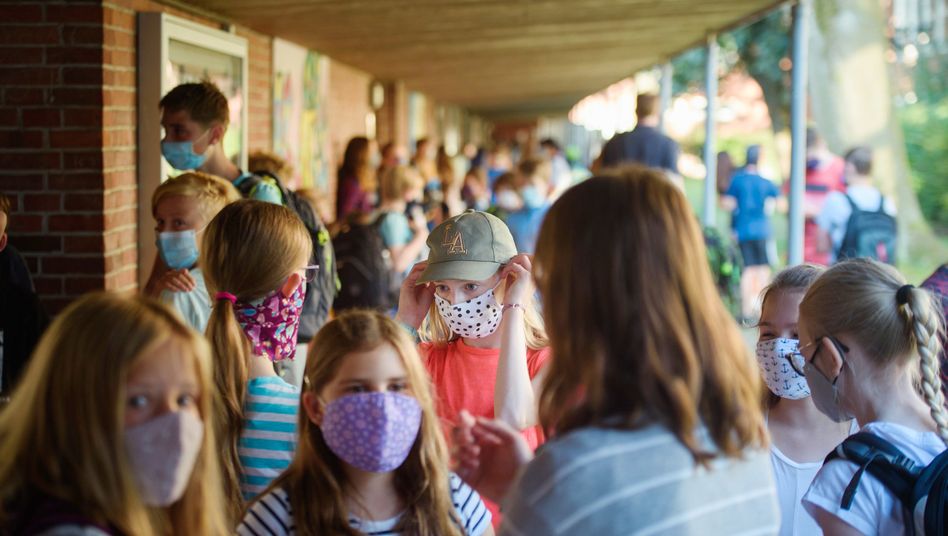 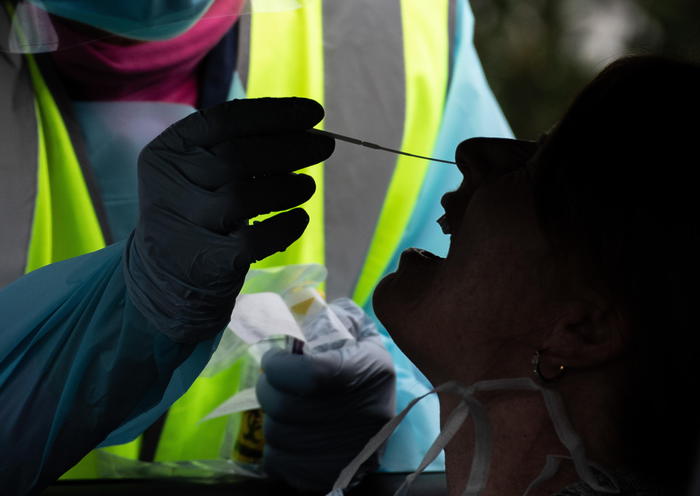 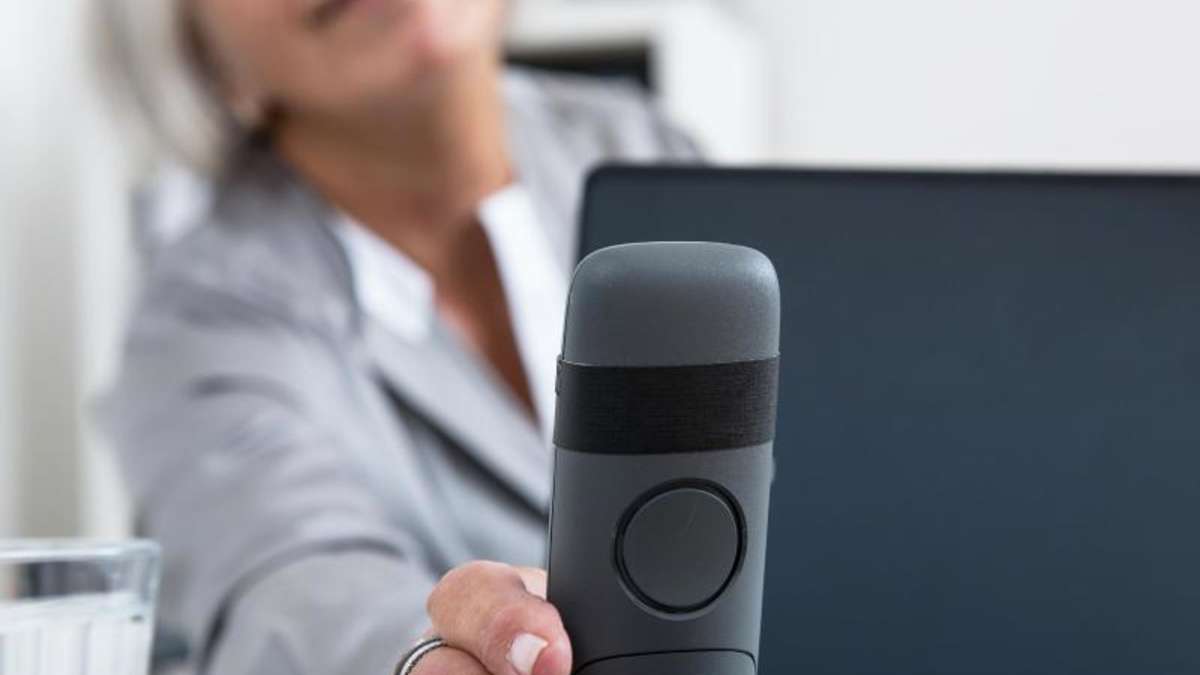 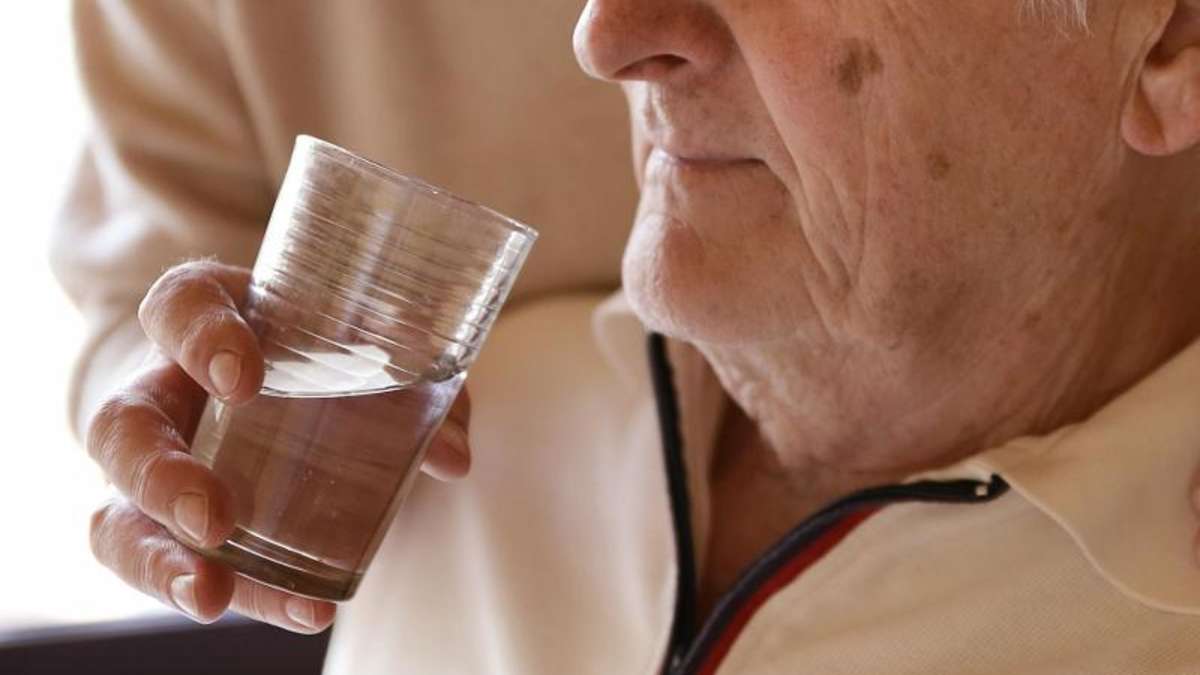 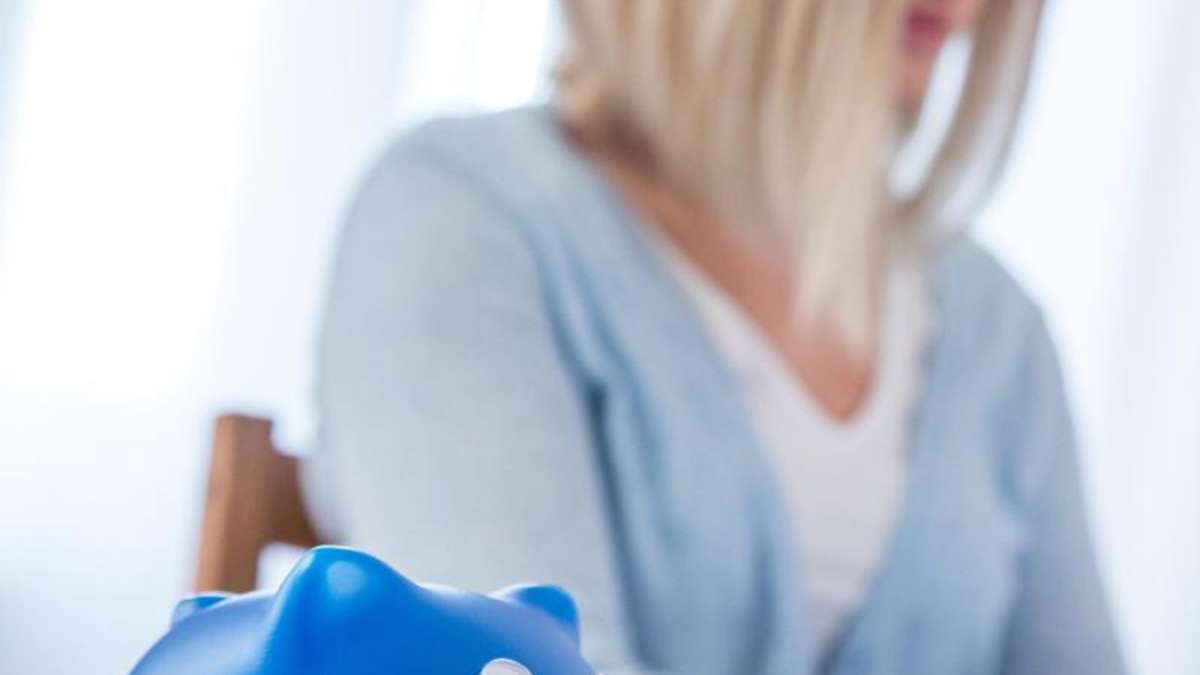 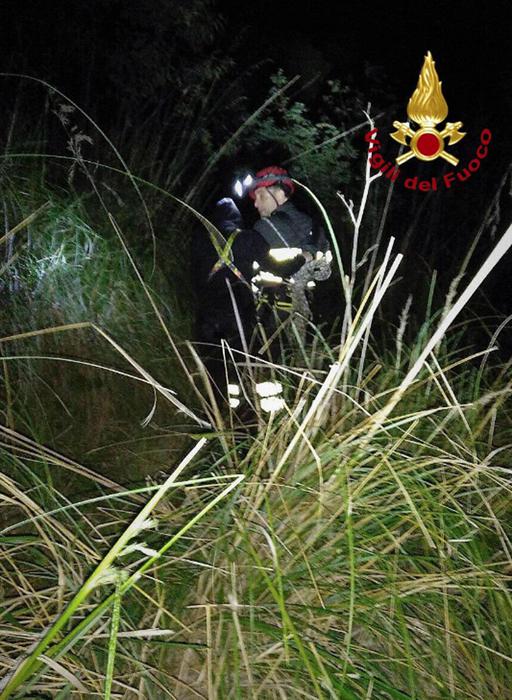 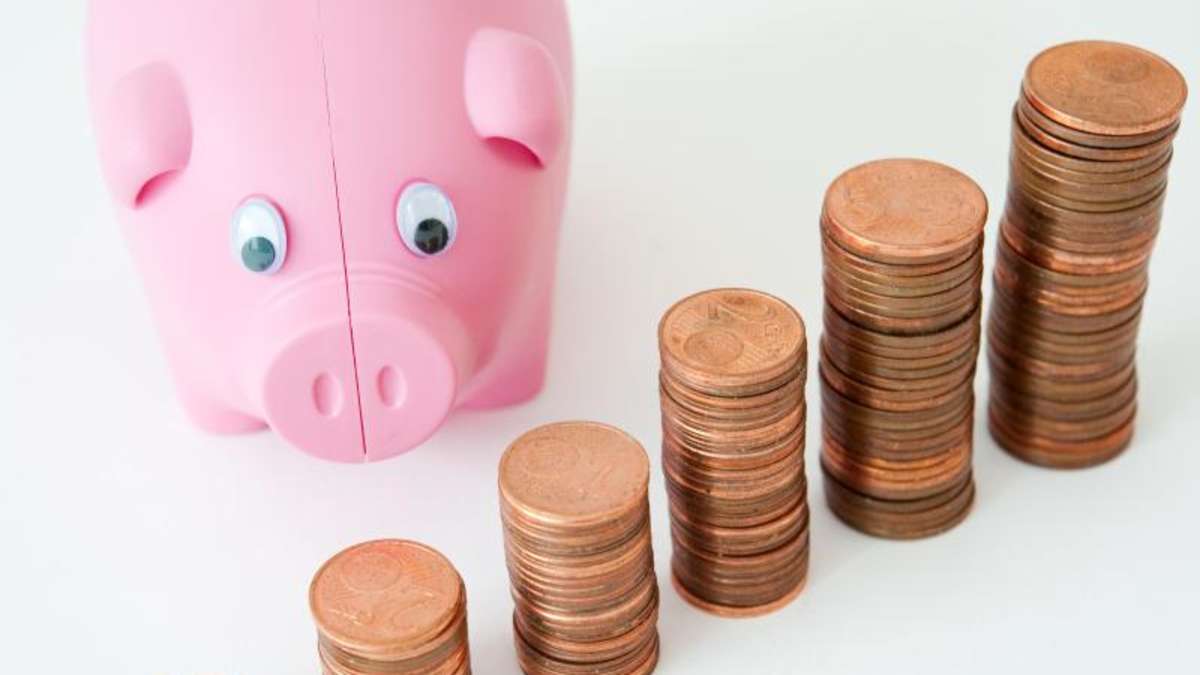 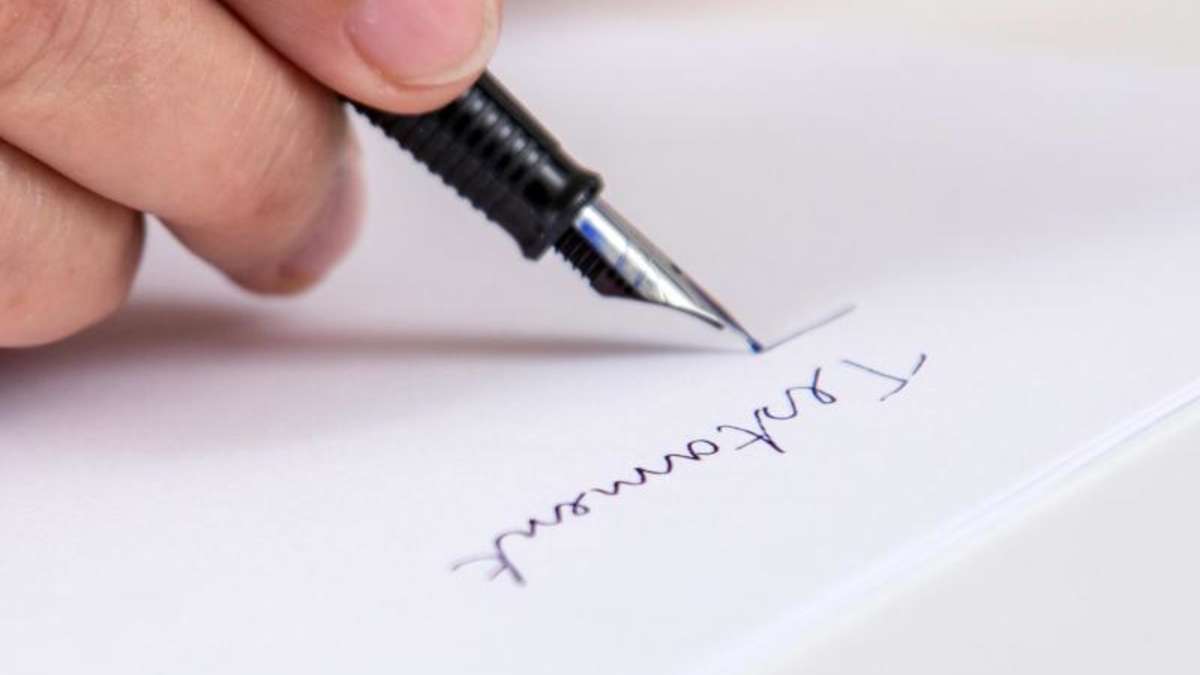 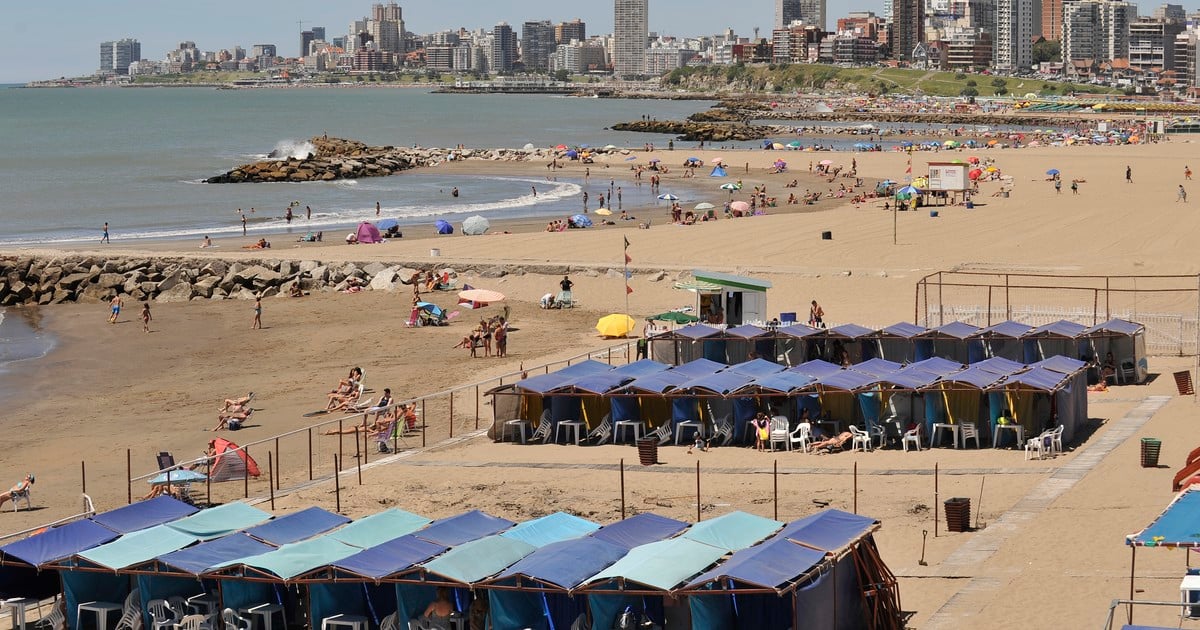 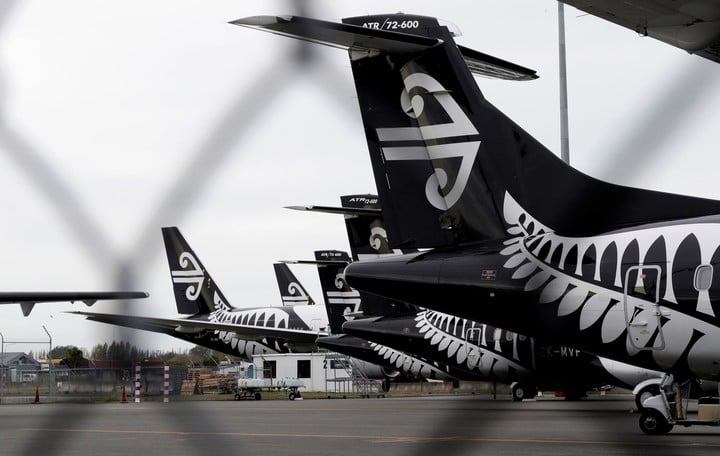 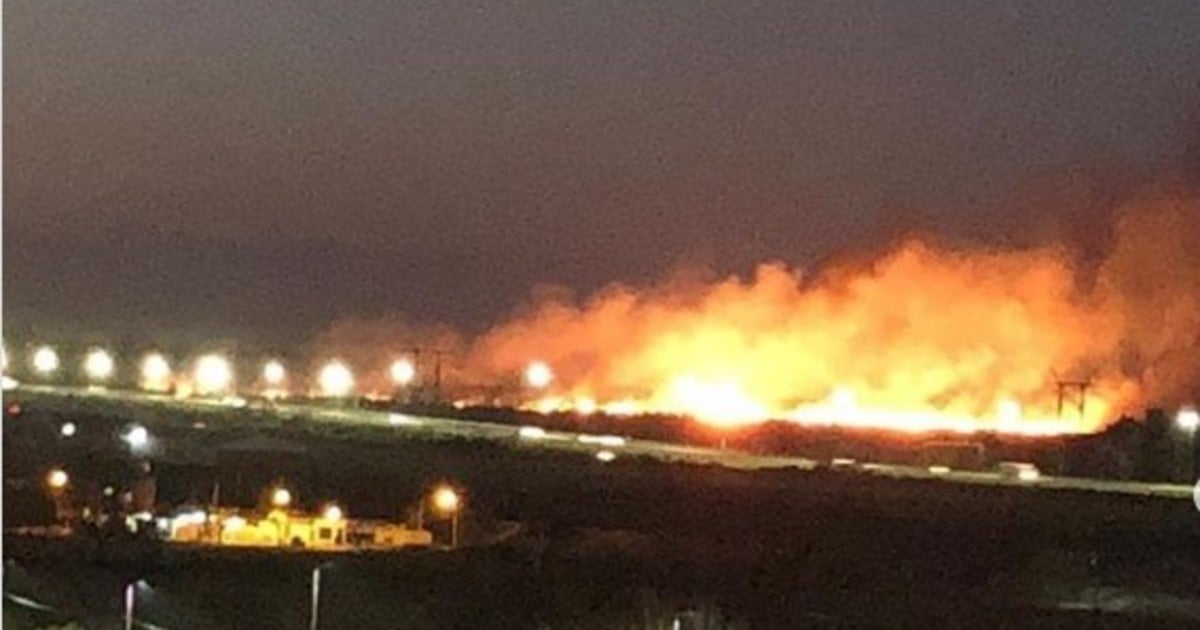 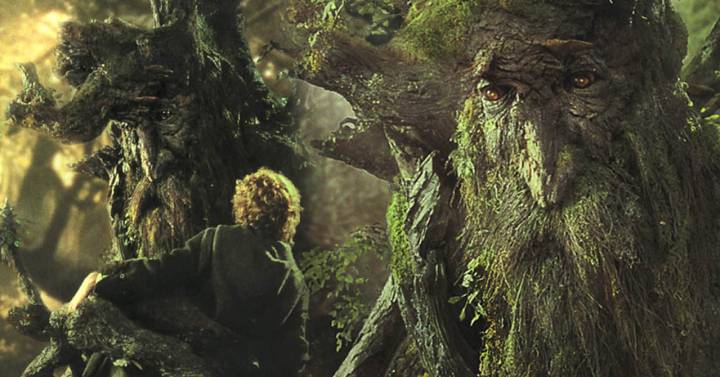