We don't expect you to completely give up on pancakes and donuts this holiday, but you should know how frying affects your body so you can choose the right doses (slightly, yes?)

8 days of deep-frying: this is how it affects you

We don't expect you to completely give up on pancakes and donuts this holiday, but you should know how frying affects your body so you can choose the right doses (slightly, yes?)

8 days of deep-frying: this is how it affects you

In the video: If you already have a donut - choose one that is especially worthwhile

It's no secret that fried food is not the healthiest thing in the world, but given that Chanukah - the official frying holiday - is starting today, we decided to look into it. So what makes frying unhealthy, how dangerous it is to us, and what can be done instead?

Eat donuts and maintain weight - is it possible? Is that what you have to do to burn one beautiful holiday donut? A 16 percent increase in Hanukkah burns will separate the glasses - in a safe, advanced procedure and in just 15 minutes

Let's start, of course, with the damages of the fried food:

Fried food intake has been found to increase the risk of chronic disease
A study conducted at Harvard University in 2014 examined the relationship between fried food consumption and the development of type 2 diabetes or coronary heart disease. The study examined more than 100,000 men and women, and found that people who consumed fried foods at least four times a week had a 40 percent greater risk of diabetes. Those who consumed fried foods at least once a day had an increased risk of 55 percent more. There was also an association between consumption of fried foods and coronary heart disease. Similar findings were also found in other studies.

Fried food intake has been linked to mortality
A study published in the BMJ Scientific Journal earlier this year looked at the dietary habits of over 100,000 women in the U.S. This is maintained even after researchers normalized the data to total caloric intake and even trans fat, which means that the damage to fried foods is not just in the many calories, not even in the trans fat, but in products More.

So what exactly is in the fried food?

1. Calories : It's not a big secret that the frying process is absorbed into the food. Each gram of oil contains about 9 calories, so the calorific value of the food is increased during frying. Foods that are high in calorie density (which means that a smaller volume has more calories) are linked to overeating and obesity.

2. Trans fat: The frying process affects the composition of the oil - the frying has decreased polyunsaturated fatty acids, and the formation of trans fat. And that's a problem. The World Health Organization estimates that consumption of trans fat increases the risk of mortality from any cause by 24 percent, and the risk of coronary heart disease mortality by 28 percent. This fat causes increased LDL cholesterol (the so-called "bad cholesterol"), and lowers HDL ("good") cholesterol. No known benefits of trans fat. This is also why the World Health Organization has embarked on a program to reduce trans fat from industrialized foods.

3. Acrylamide: This substance is formed in response between sugars and proteins. The reaction occurs mainly under heat conditions, and especially in frying. Acrylamide is more common in foods containing potatoes and grains. Animal studies show that acrylamide exposure at high levels causes cancer. The US FDA is conducting research to determine if it is also harmful to humans, at levels found in food.

In the meantime, there are a number of things you can do to reduce the amount of acrylamide in making potatoes. Of course, it is best to use preparation methods such as cooking, baking or grilling. Beyond that, you can soak the potatoes in the water for 15-30 minutes before preparing (should be well dried before frying). It is also advisable to store potatoes in a cool, dark place, rather than in the refrigerator. Low-temperature storage causes an increase in sugar in the potatoes, thus producing increased acrylamide in cooking.

what can we do?

1. Reduce fried eating twice a month, and eat balanced the rest of the time. Note that this is not only fried donuts and candies at Hanukkah, but also fries, falafel and more.

2. If already fried - preferably at home. This way you will know that the oil is new, and not reused.

3. Prefer other preparation methods such as bouncing, steaming, cooking in water, grilling and baking.

And finally - Chanukah will go like a week, but there are quite a few fried products that dominate our menu all week. So here's a recipe for one winning alternative: Crispy Cookies in the Oven . I learned this trick from a dear colleague, Sagi Schwartz - the healthy chef. My patients fly over it (including their kids), and it really comes out delicious.

Prepare the schnitzels as you are used to a few minor changes: Add the breadcrumbs mixture to oil - a teaspoon of oil per 100 grams, and mix well until the breadcrumbs feel like moist sea sand. The coating - as usual as you prepare: egg and bread crumbs. Now notice two important points:

- Preheat oven to 250 degrees (don't worry, it won't burn). If you put the schnitzels in a less hot oven, they will dry out to be "like fried".

- Place the scallops on a grid, over a template. This is important to allow steam to come out at the bottom as well, so that we get crispy schnitzel and not wet from below. Mold under the grid, to collect the crumbs that fall and prevent dirt, put under the mold.

Preheat oven to 250 degrees (insert only when oven is really hot) for about 5 minutes.
Remove from the oven and check that the schnitzels are ready. If necessary, return two more minutes.

Tali Nahum is a clinical dietitian and wants a healthy lifestyle

Is falafel this healthy and how many calories it has - voila! health

Did you fall for the November shopping frenzy? This is how it affects your children - Walla! health

Crunchy and agile with minimum effort: beet is the perfect dish for sloths - Walla! Food

This is how you can treat eye disease that also affects children - Walla! health 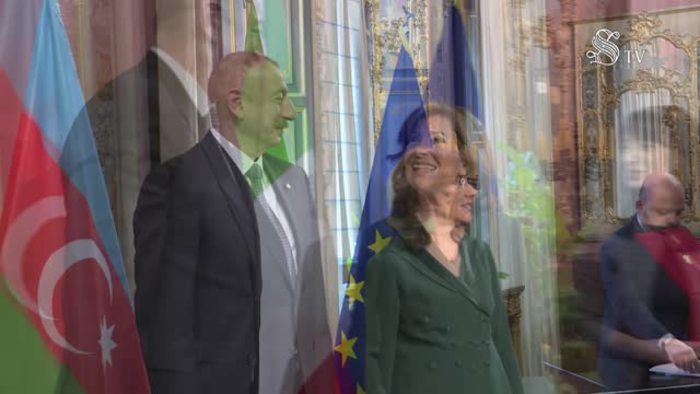 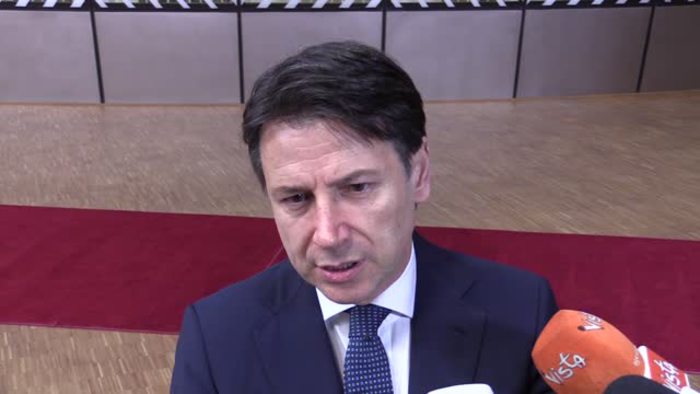 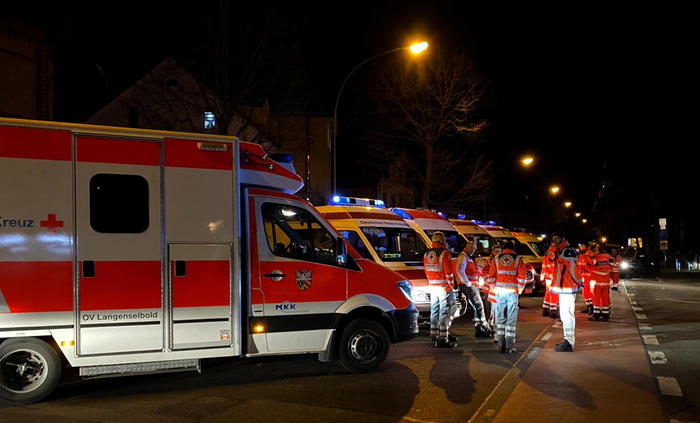 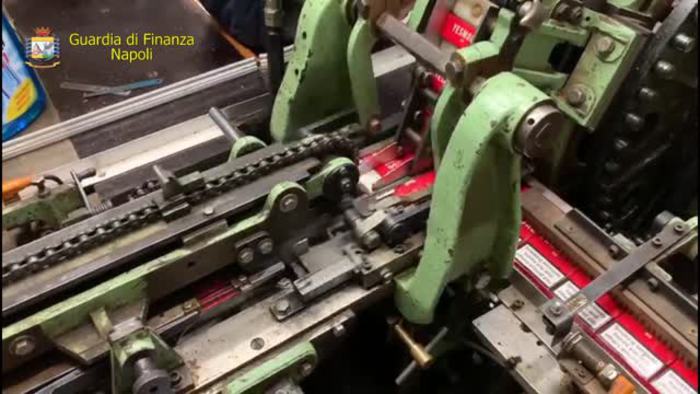 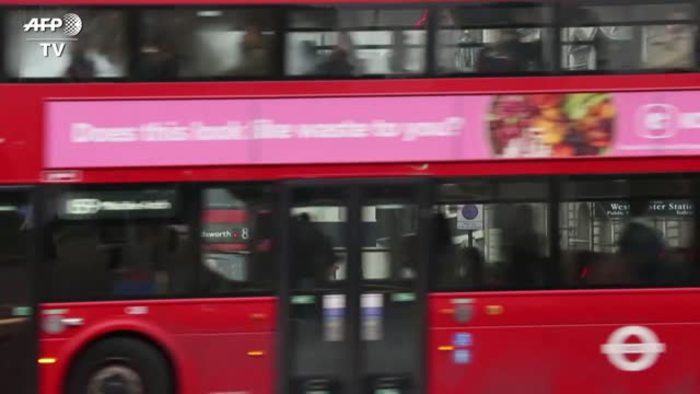 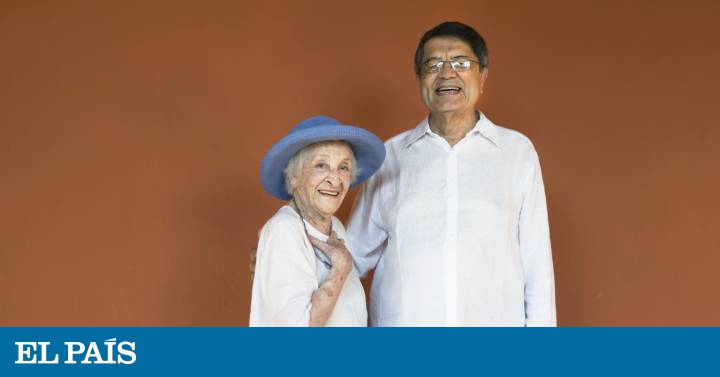 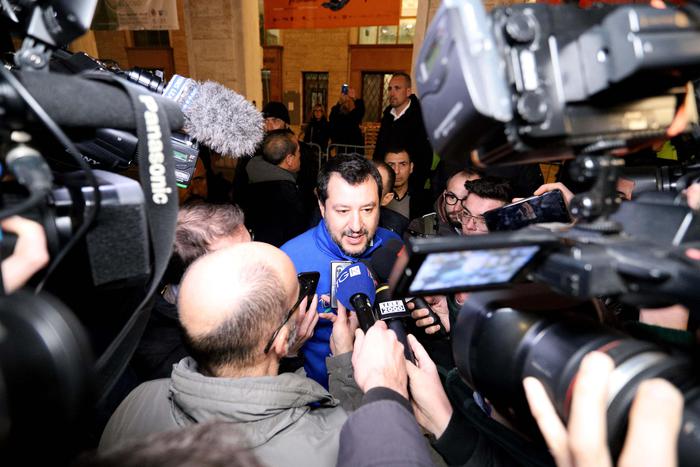 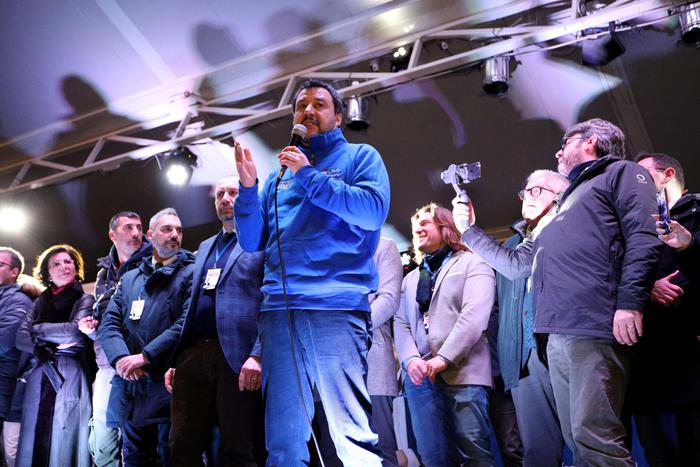 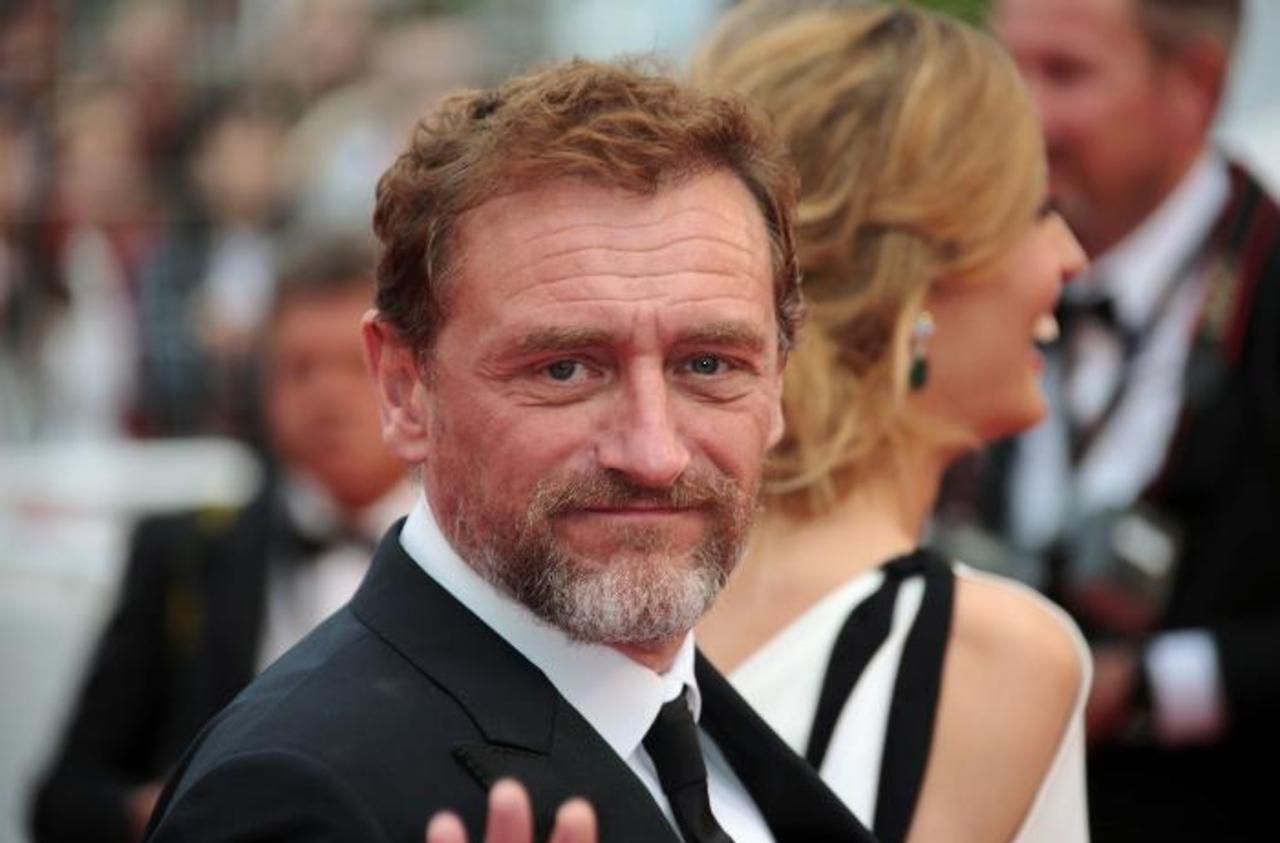 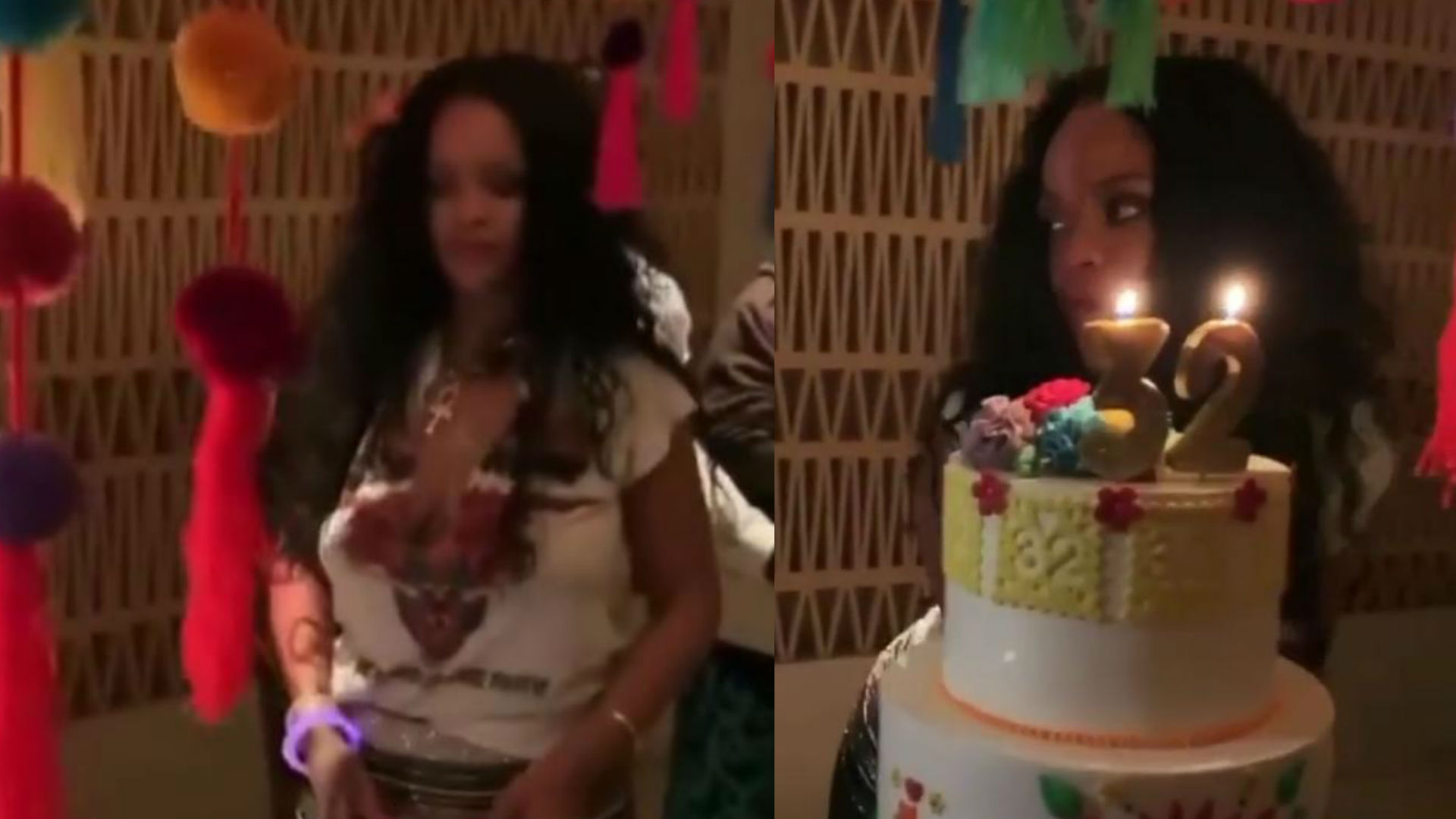 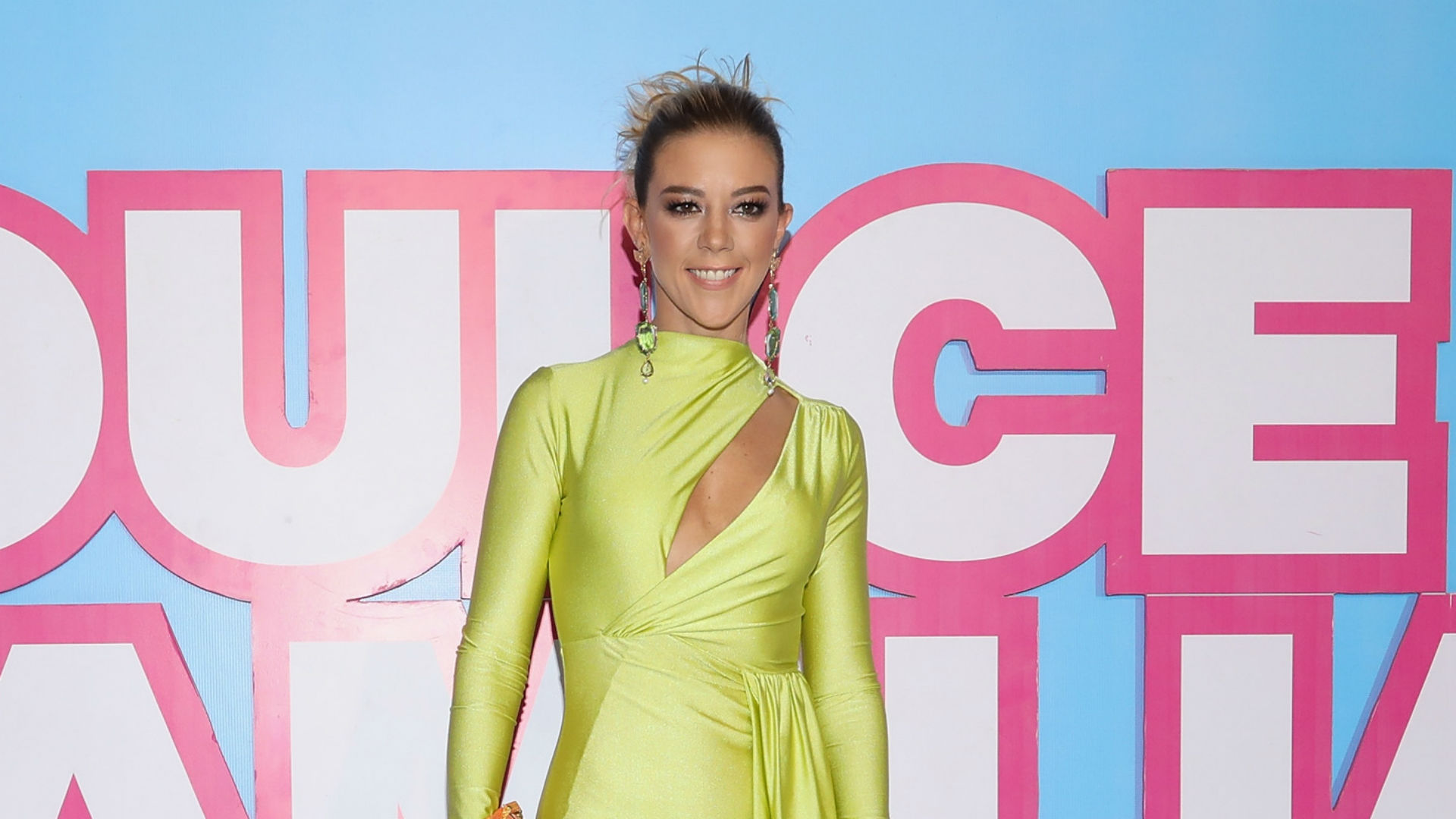 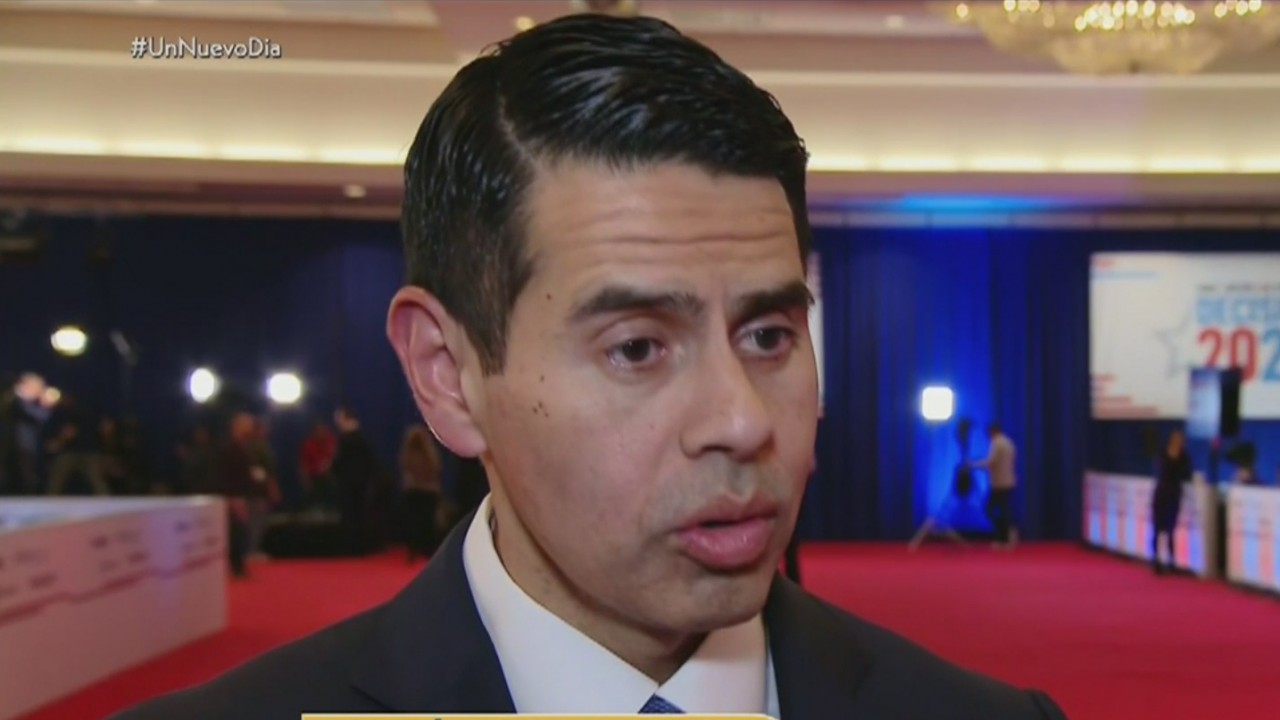 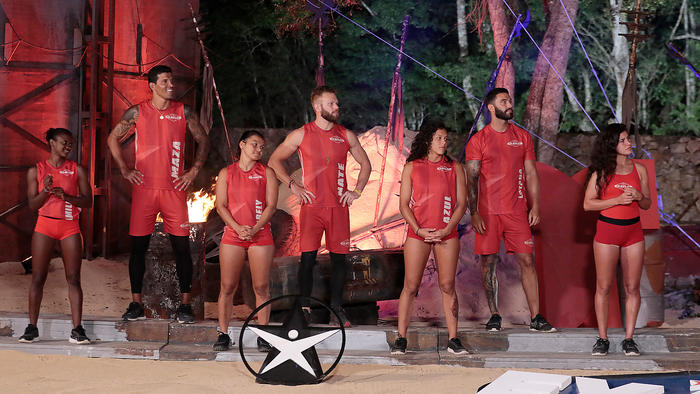 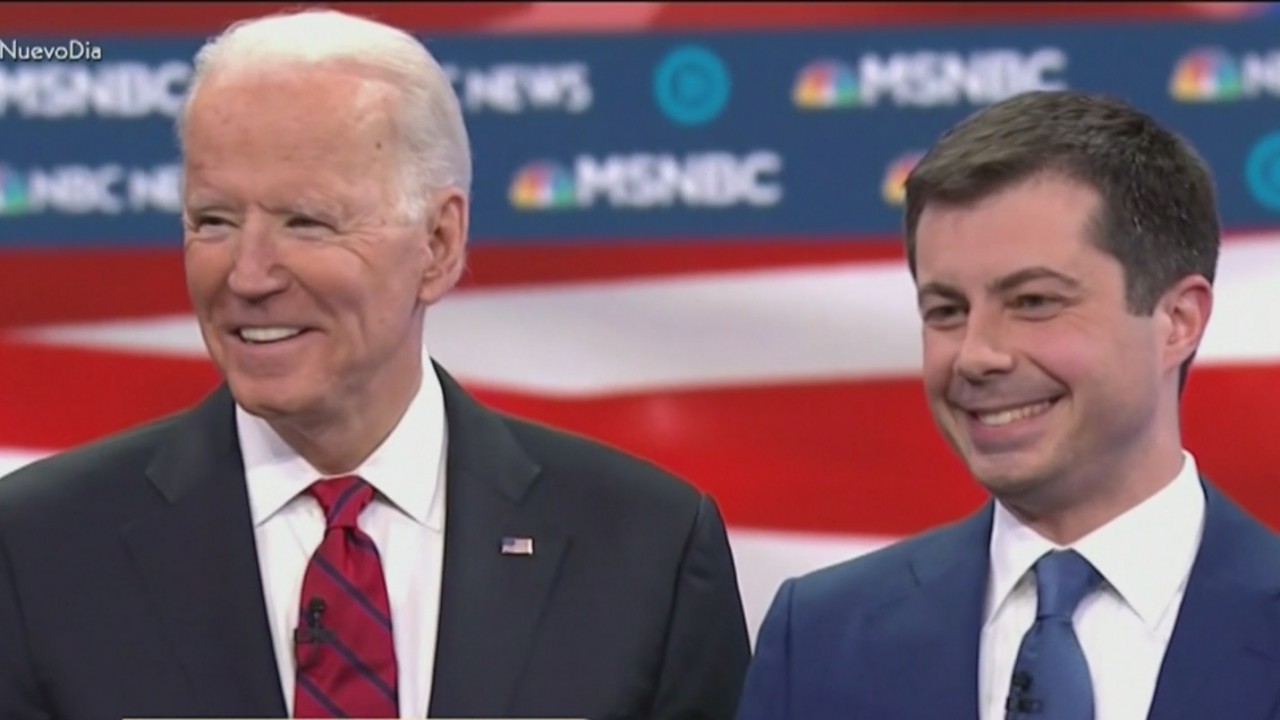 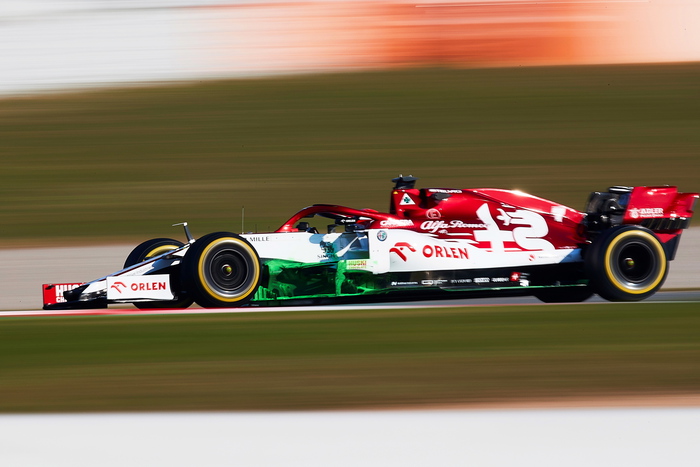