The change to the unique boutique hotel in Eilat Israel today 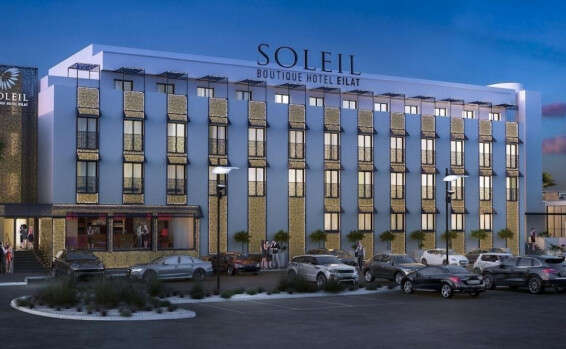 Continuing to expand: Israel Canada has signed a long-term lease and management agreement with the Solay boutique hotel in Eilat • "Unique concept that does not exist in city hotels"

Israel Canada announced Thursday that it has signed a long-term lease and management agreement with the Solay boutique hotel in Eilat, located on the city's north coast. According to the announcement, the deal was signed with the Jacob family, the owner of the hotel, for a period of 20 years and is estimated at NIS 24 million. Hotel management by Israel Canada Hotels will begin this February.

Already at the signing of the agreement, Canada has announced that they intend to operate a hotel bar and restaurant. The hotel was recently renovated and designed by architect Ari Shaltiel as a modern-style boutique hotel. The hotel has 73 rooms, 12 suites and a spa.

This deal joins other deals the company recently reported, including the acquisition of Ista's control of its stake in the Hotel Pavlica in Herzliya for $ 142 million and the PLAY Hotel, which is currently located in Midtown Towers Tel Aviv and is expected to open in June 2020, with 120 rooms, suites, lofts, combined business lounge with Chef & Rooftop Restaurant.

PLAY is the group's first hotel in Tel Aviv out of the 900 rooms the company expects to build in the city in the next five years. The company is currently negotiating to acquire another hotel in a strategic location in Tel Aviv.

In addition to the hotels in Eilat and Tel Aviv. The Galilee Sea of ​​Galilee Hotel is currently being renovated, as we reported in September, and will be designed under the direction of architect Sa'ar Tsafrir. The new hotel in the Sea of ​​Galilee is expected to open in about nine months, in the summer of 2020.

Speaking at the signing of the rental agreement, Reuven Elks, CEO of Israel Canada Hotels, said: "We are delighted to enter the southern resort tourism city as part of the group's strategy in light of the decision to expand the brand. The hotel in Eilat will be an attraction for holidaymakers from Israel and abroad, who will enjoy the Lifestyle experience and personal hospitality in a unique concept that does not exist today in the hotels of Eilat. "

The change to the unique boutique hotel in Eilat Israel today 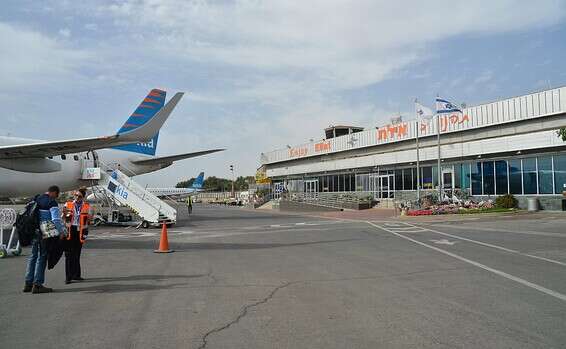 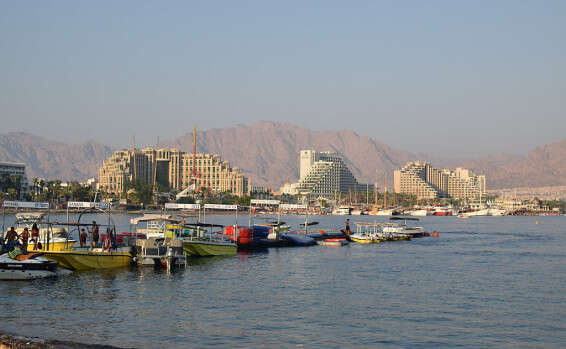 Summarize a decade: the change the hotels in Israel have undergone Israel today 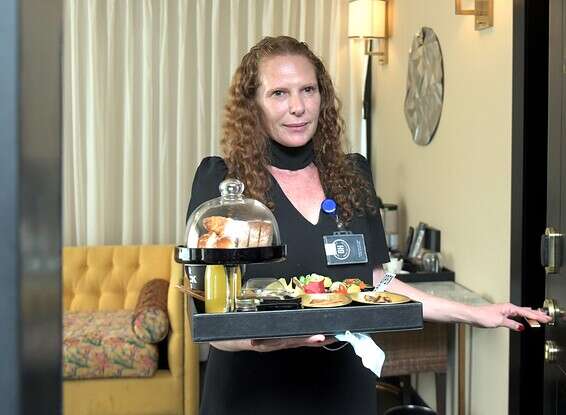 The wait is over: "Fun travelers have returned" Israel today

Recreation, fitness and performances: The festival with the most adrenaline in Eilat - Walla! Tourism

Watch: The fascinating life of the dolphins Israel today 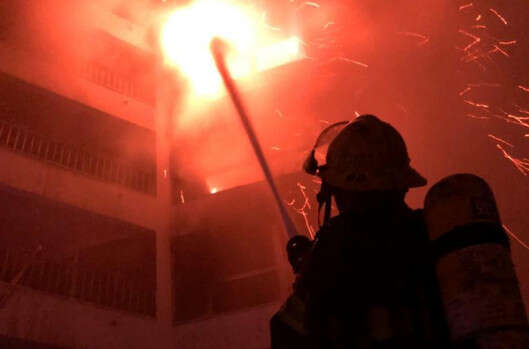 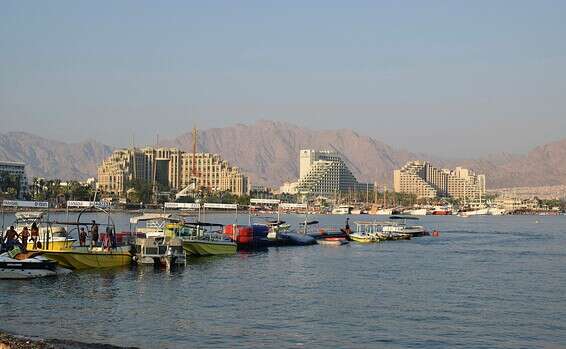 Collapse: "Hotels close one after another" Israel today 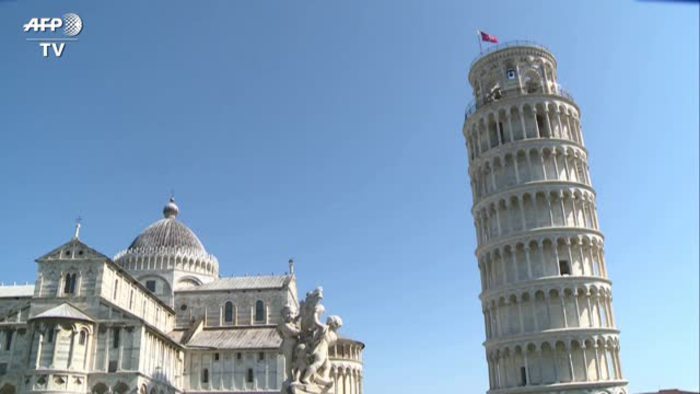 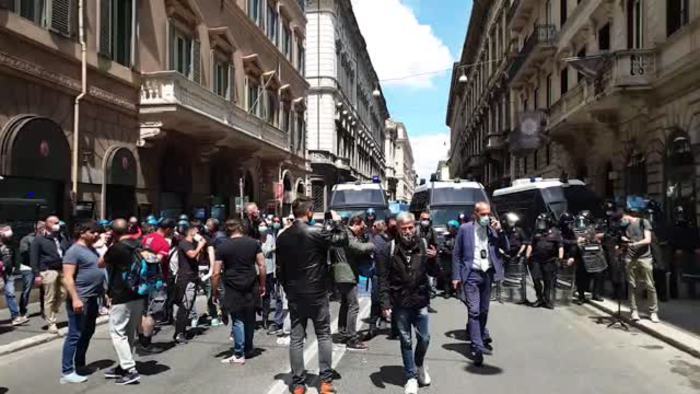 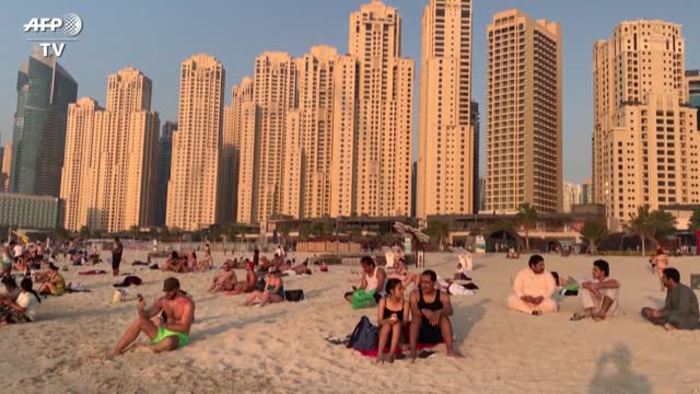 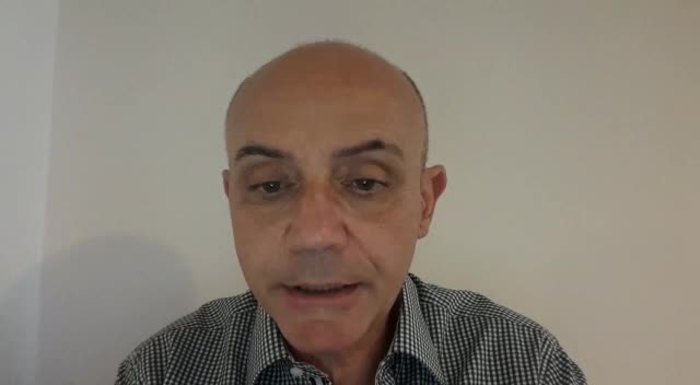 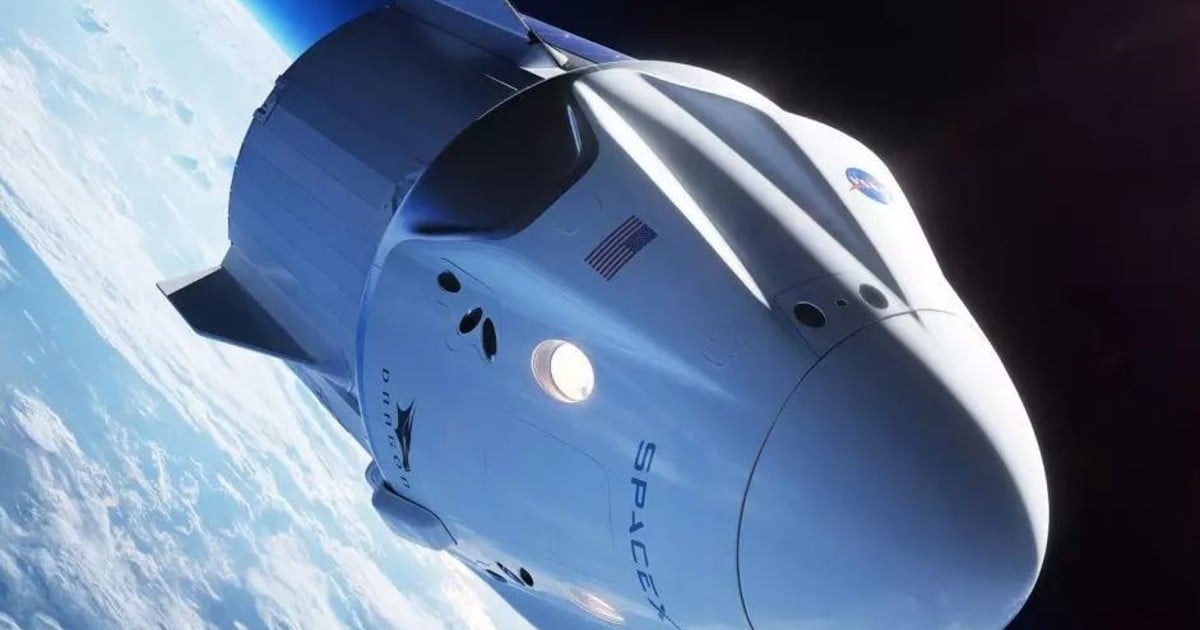 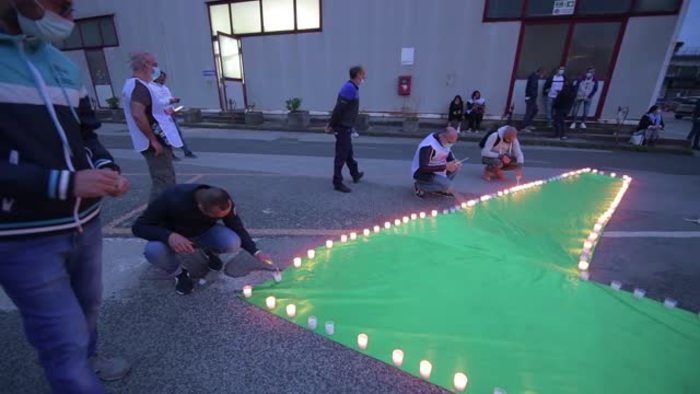 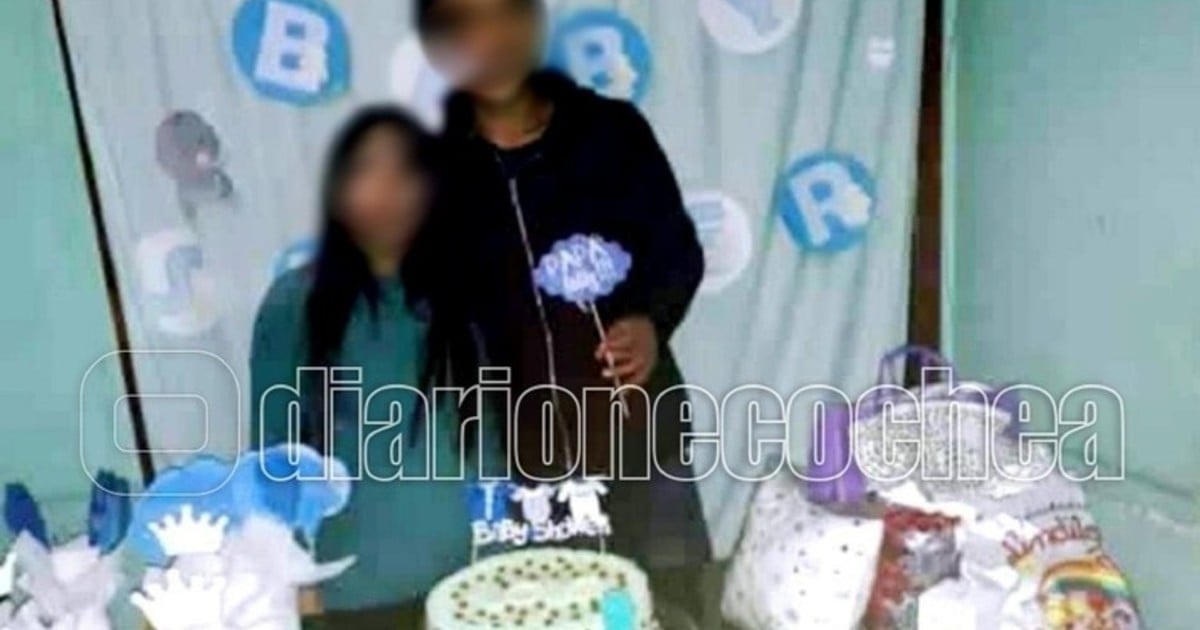 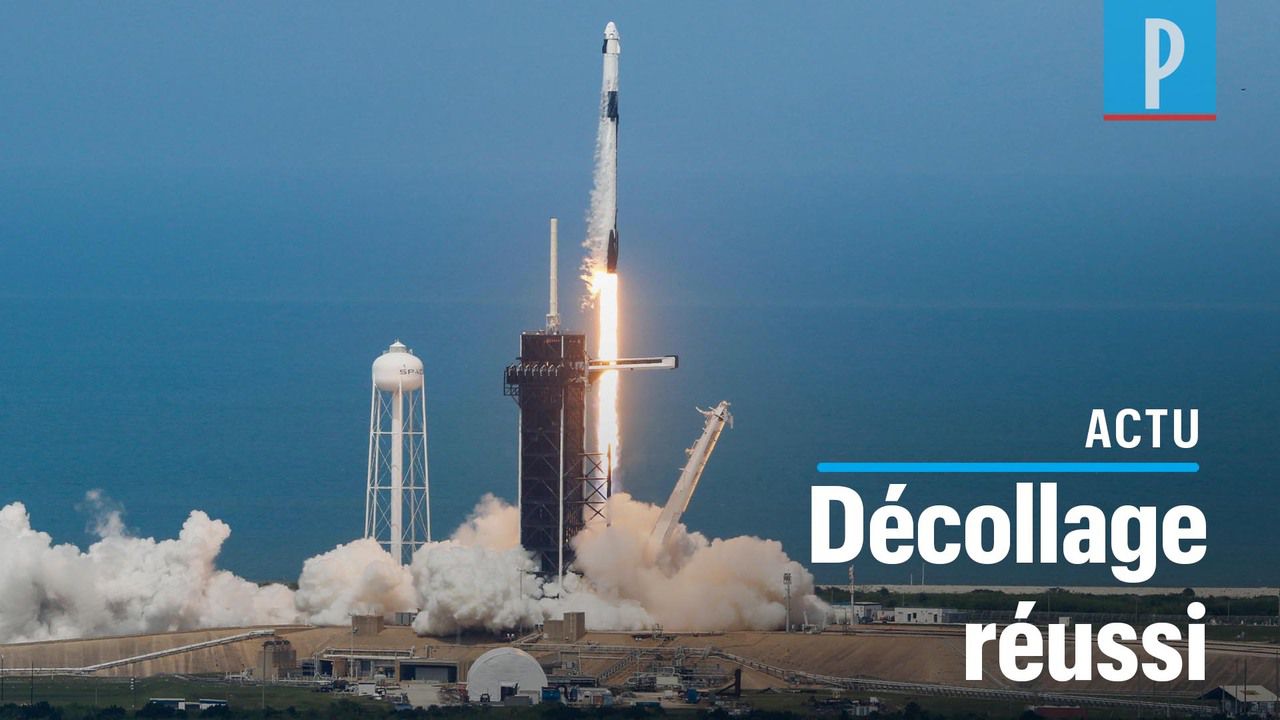 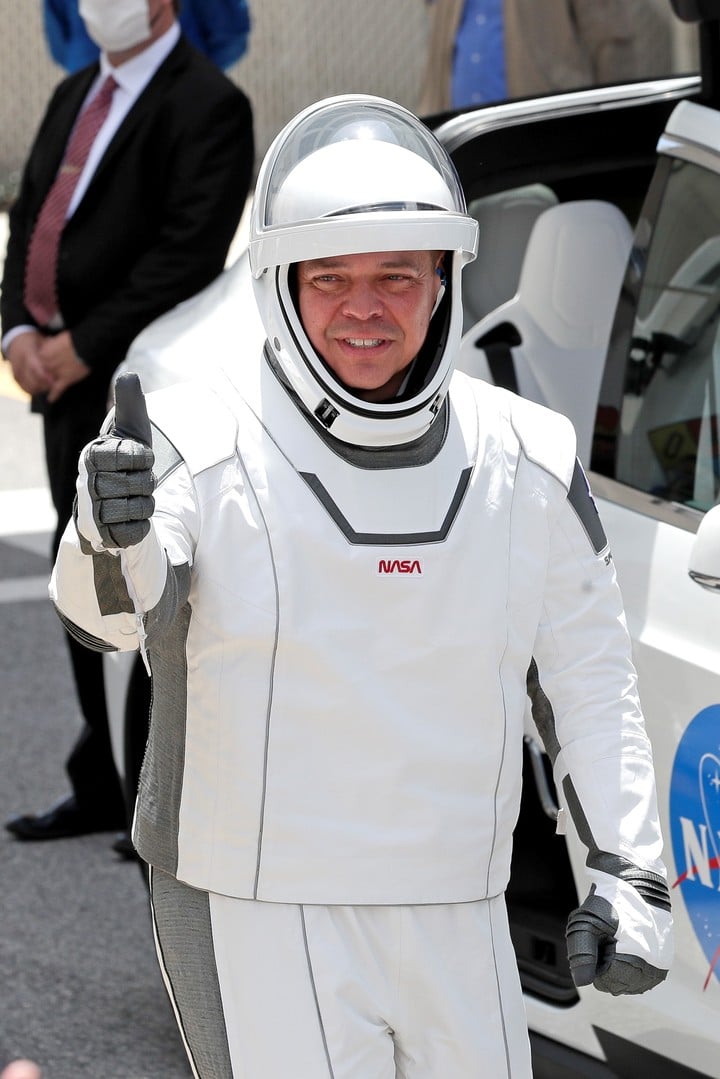 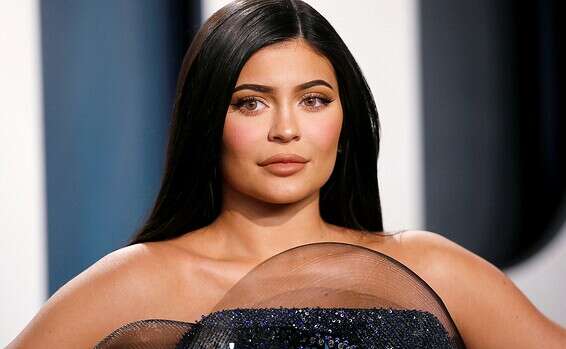 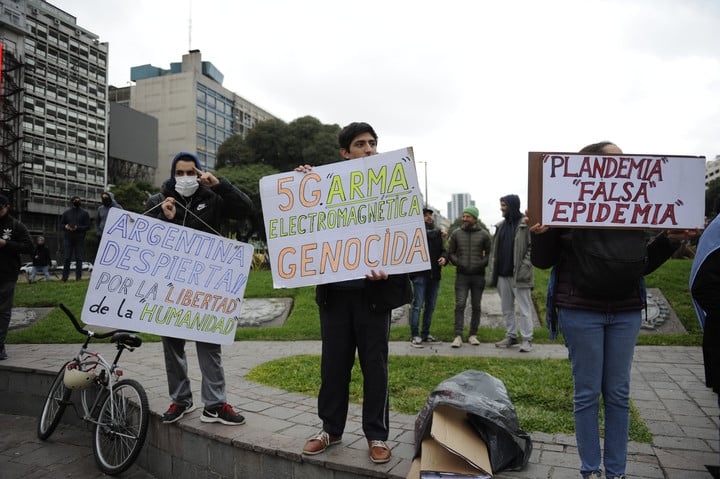 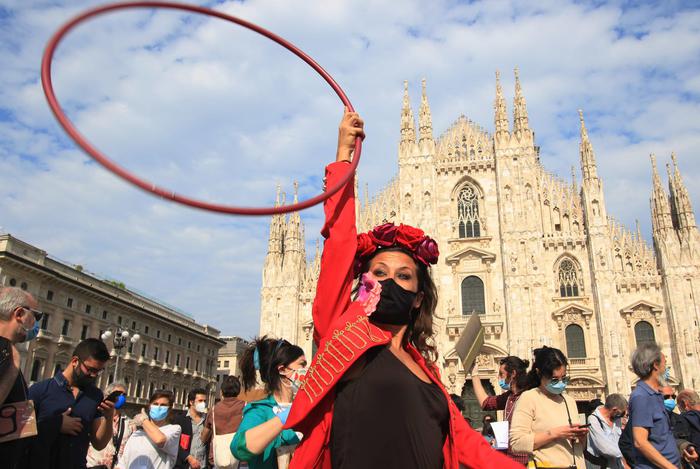 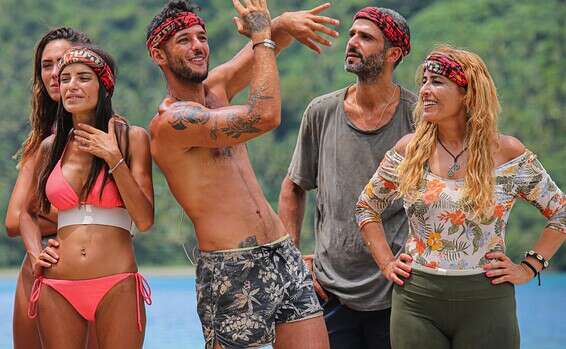 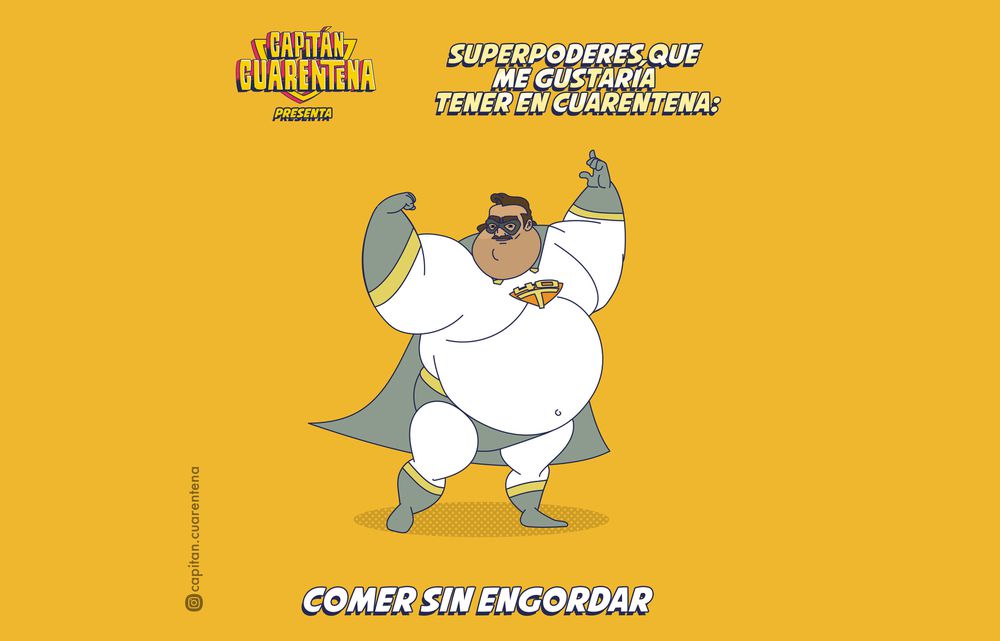 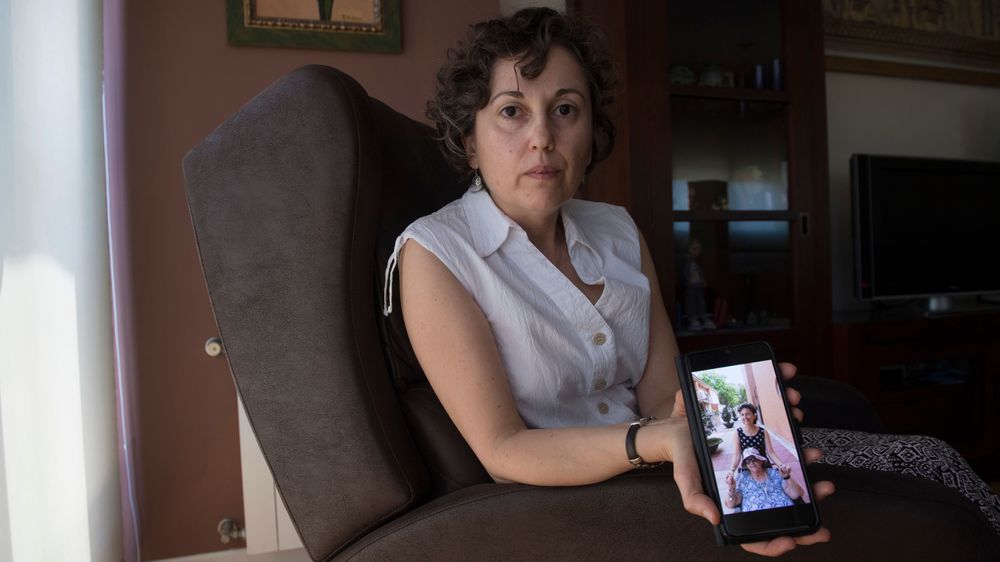