The brilliant 15-year-old pianist confides his happiness after his victory in the program “Prodiges” on France 2. 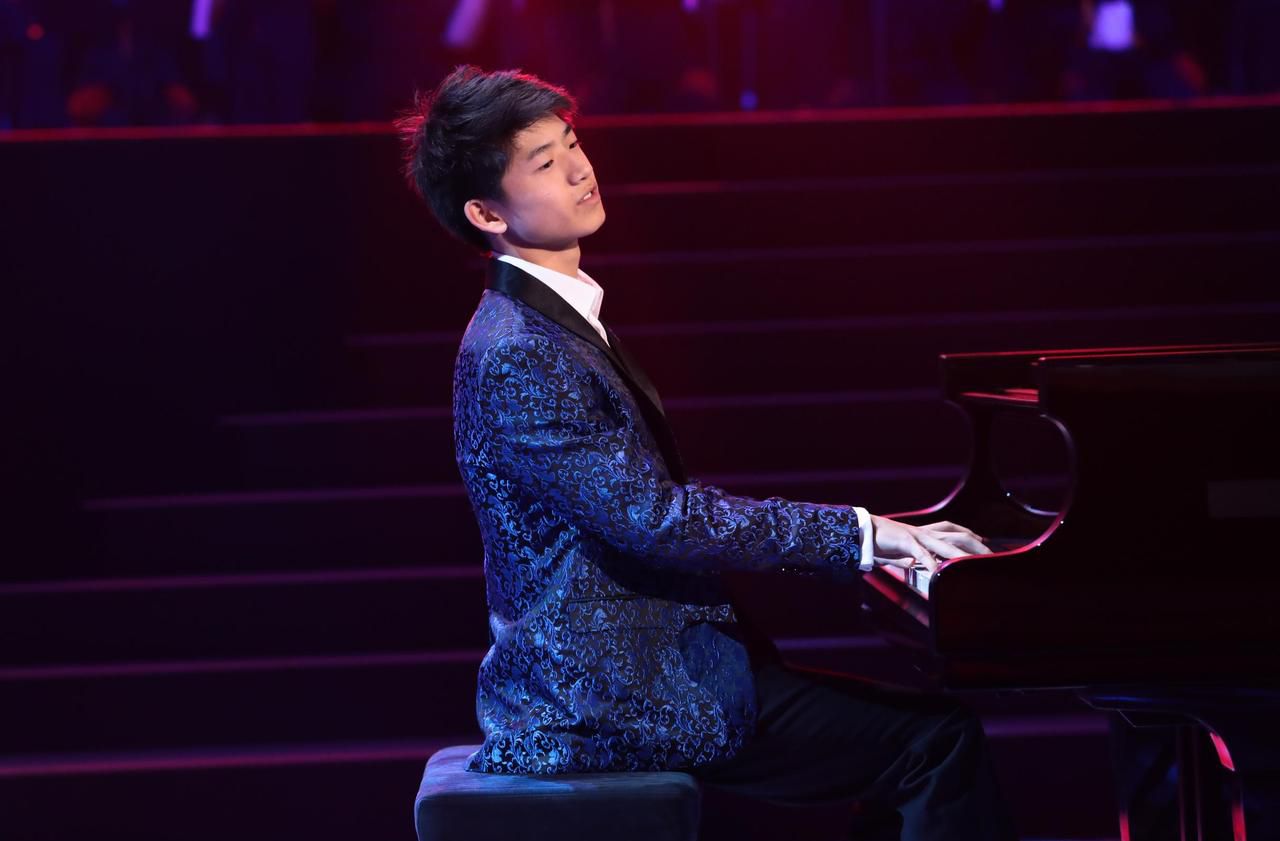 He amazed us with his interpretations of Tchaikovsky's "Piano Concerto No. 1" or "Polonaise No. 6 by Chopin", Thursday evening, in "Prodiges" on France 2, in front of 3.2 million viewers (16 , 6% of the public present in front of the television, a record since 2015). At only 15 years old, Paul Ji, a pupil in the second class at Fontainebleau (Seine-et-Marne) and at the Ecole normale de musique de Paris, won the 6th season of the classic contest of the public channel, presented by Marie- Sophie Lacarrau.

From Beijing (China), where he ends his family vacation, between two interviews with Chinese TV channels, the young Sino-American, who has lived in France since the age of 5, told us about his happiness on Friday morning.

How do you feel the day after your victory?

PAUL JI. I am very excited. I receive a lot of messages, from friends, from teachers at my François 1er high school in Fontainebleau. I even have a lot more followers on Instagram, I won 300 in one night! I am moved by these congratulations.

You welcomed your trophy by declaring that "the main thing was not to win but to participate". Is it a way to be humble or a handsome winner?

It was deep! Before the final, I said to my father: What will happen if I don't win? He replied: In life, winning is not essential. It's up to the ego. Me, of course, I wanted to win. But I understood that what counted was sharing, giving joy. It touched me, and it had to be said.

Yes. I am Chinese, American, I was born in Chicago, I live in France since the age of 5 years but I do not have French nationality yet. My mother made a request. When you hear music, you connect, everything is possible. Everyone can understand this language and express themselves through it. It's magic.

Why was it a dream to participate in "Prodigies"?

I had registered there three times, in 2016, 2017, 2019. I had been sad to be rejected. I told myself that, perhaps, "Prodigies" didn't want me because I was Chinese. But I always kept hope. It is an incredible program, because it introduces young talents to many viewers. It was a lot of pressure, all these lights on stage, the jury, the public, we were all super stressed, but the team gave us comfort. For me, it was a dream to participate in a classical music show that has such an impact.

Is classical music not sufficiently present in mainstream media?

It is not valued enough and it is a bit of a shame because it has a value and a depth that can inspire people. My friends at school don't like classical music. I often said: I have 84 friends and these are the keys of the piano. They accompanied me. I hope this victory will allow me to make new ones!

Where does this passion for the piano come from?

My father loves classical music. When I was 4 years old, he brought a piano home. He was a Steinway. A black giant! So I was a bit forced to do it at first. Then at 6 years old, I participated in a first competition which I won. It motivated me and encouraged me to continue. I loved the Mozart Sonatas, for their liveliness, their joie de vivre, they inspired me. Then I discovered Chopin, Liszt, Tchaikovsky…

How does it feel to receive the trophy from international piano star Lang Lang?

I did not expect him to come to Metz where the show took place. He said to me: Well done, I am very proud of you. Receiving an award from your hands is rare. I was very honored. He's my favorite pianist, a model. When he plays, he gives meaning to the music. He manages to transmit classical music to young people because he has a very cool, very inspiring style. It is modern. I hope to see him again!

What do you hope for this victory for the future?

That it will give me opportunities to play. I signed with Warner Classics to release an album in 2020. I will be recording it over the Easter holidays. It's very exciting. I will mainly play romantic songs, Chopin, Tchaikovsky… My happiness is to play on stage, to communicate through music. I want to make it my job, concert artist. 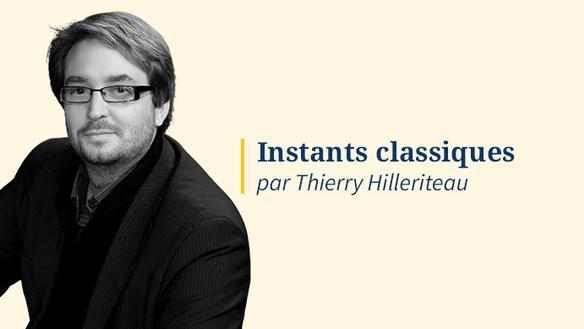 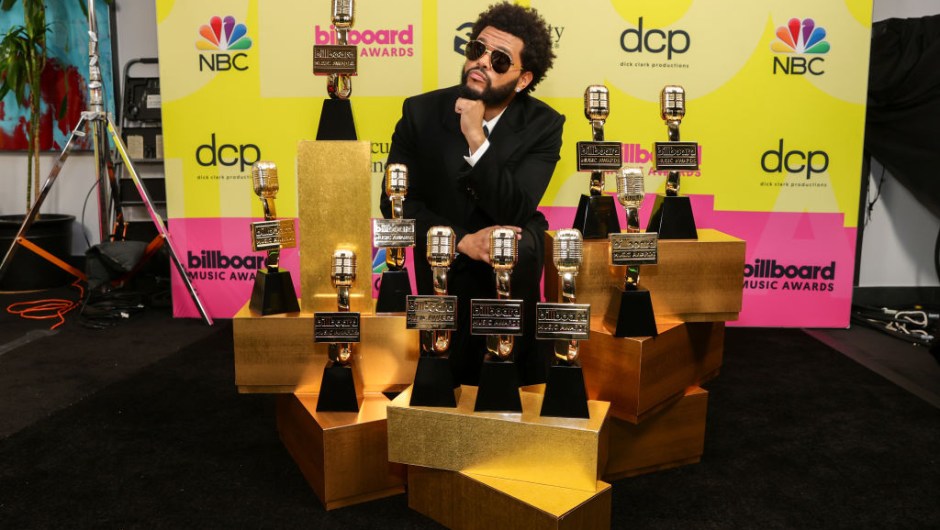 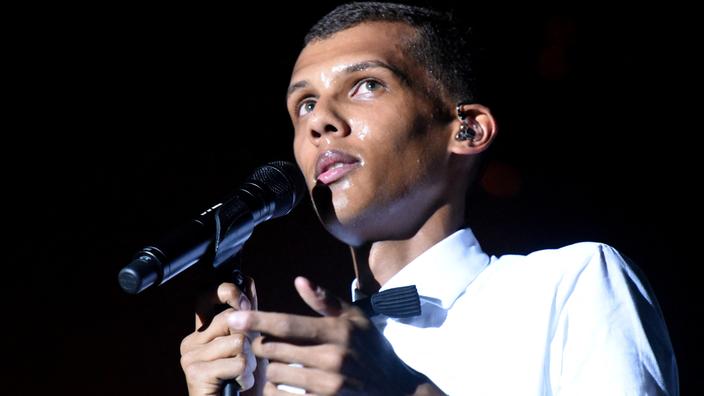 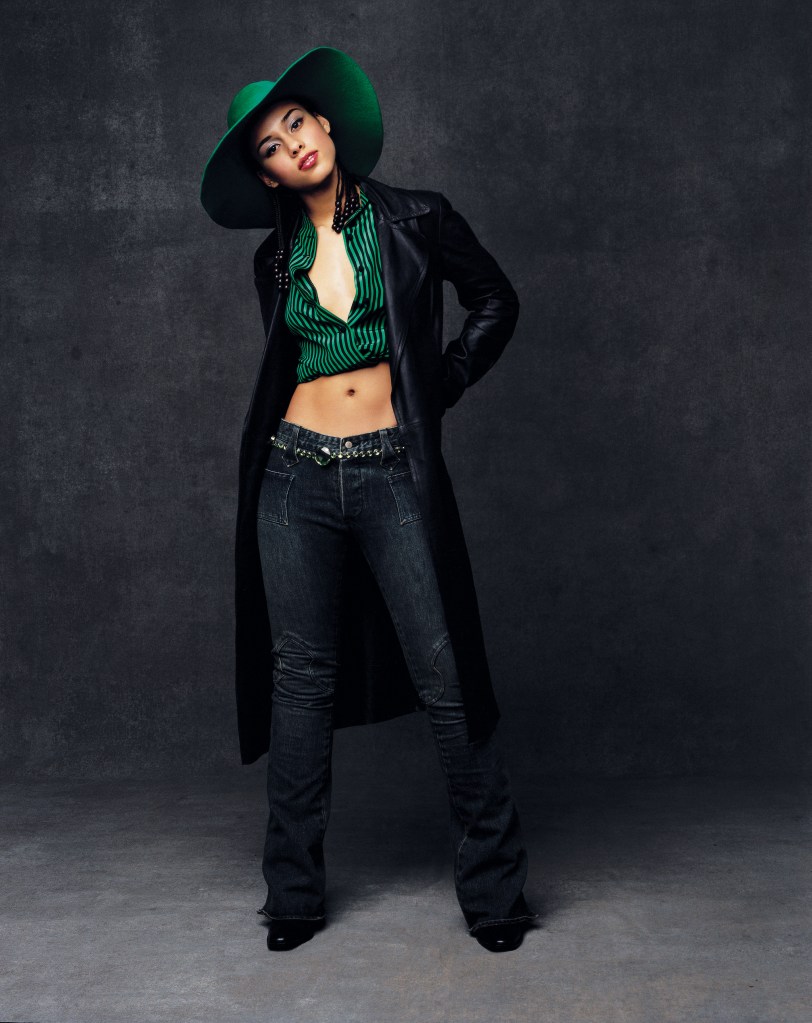 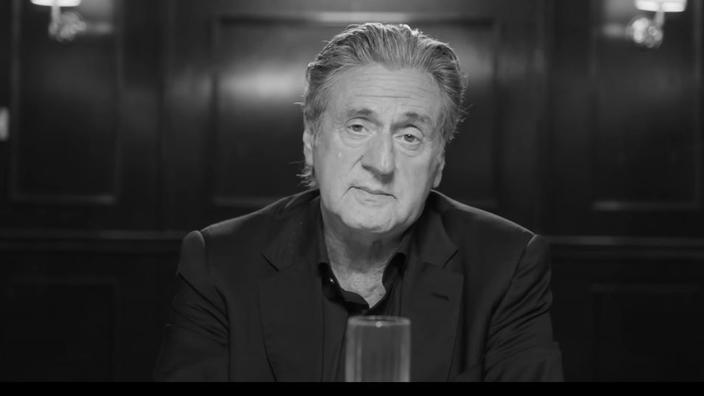 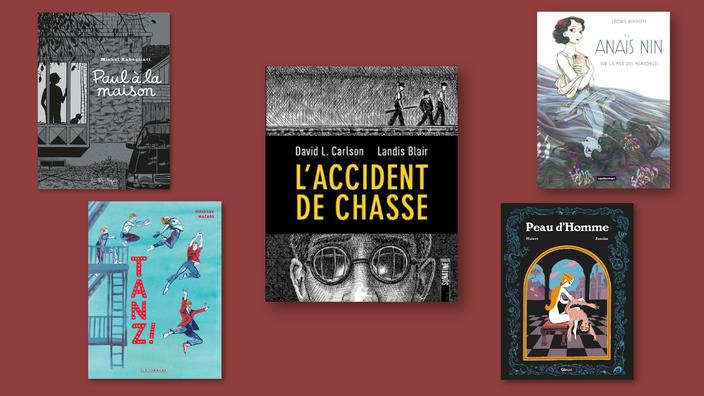 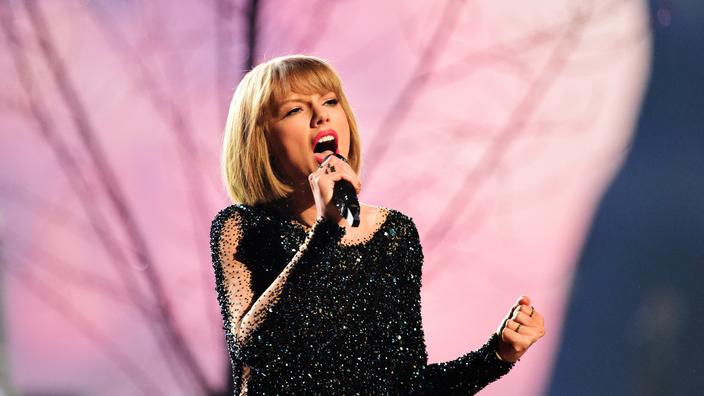 The five artists to watch at the Grammy Awards 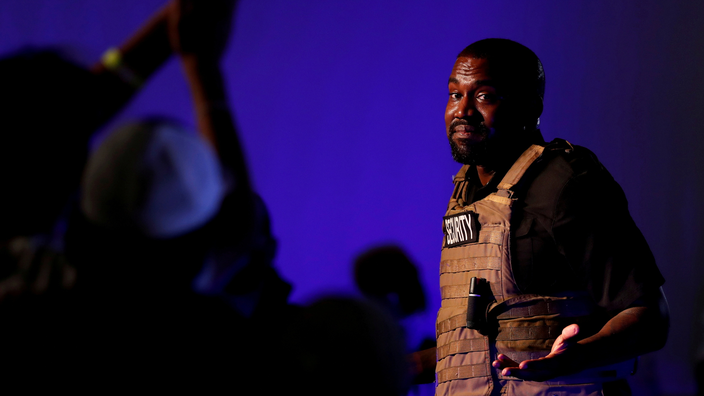 After politics, Kanye West returns to music with his new album Donda 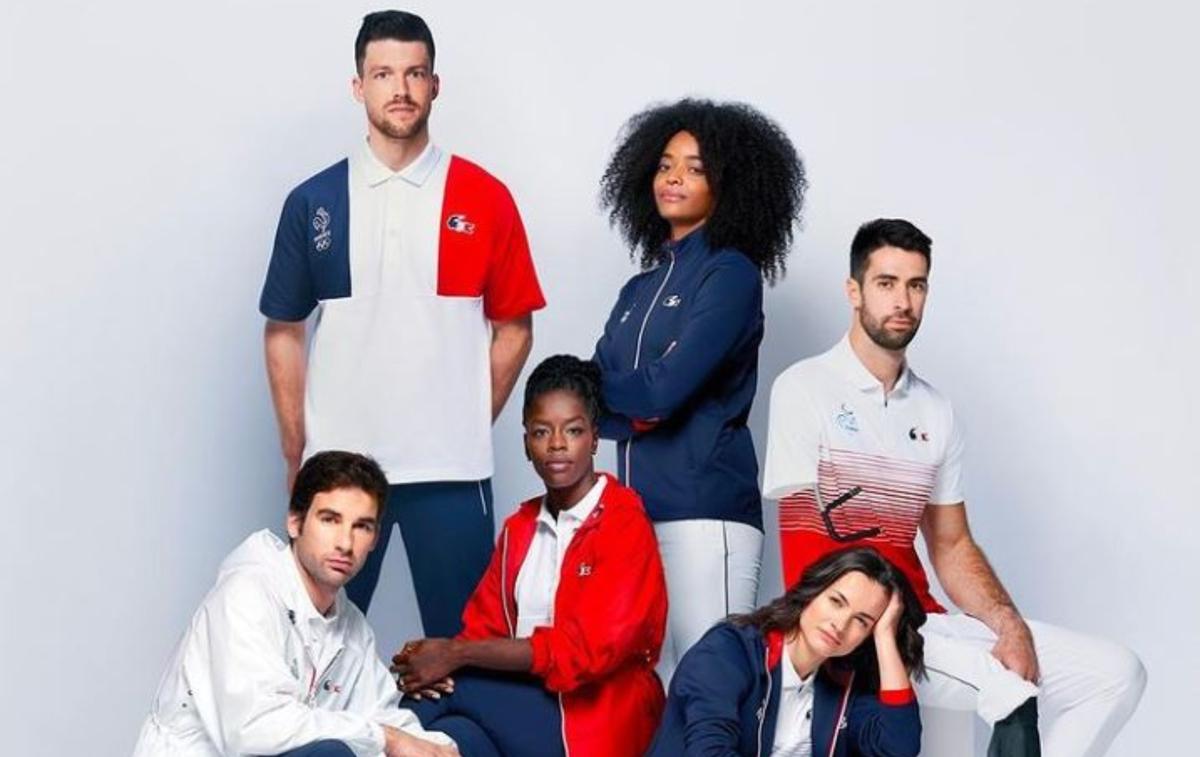 This Lacoste collection dresses the French team of the Tokyo Olympics 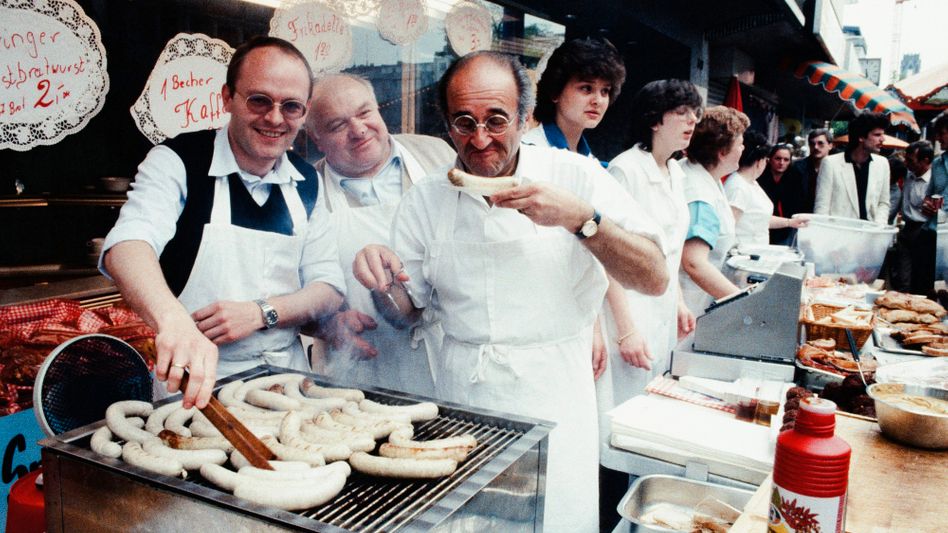 Alfred Biolek is dead - Obituary: The magic of informal chat