Jennifer Lopez surprised once again with the choice of her outfit to parade through the red carpet of the Golden Globes 2020. 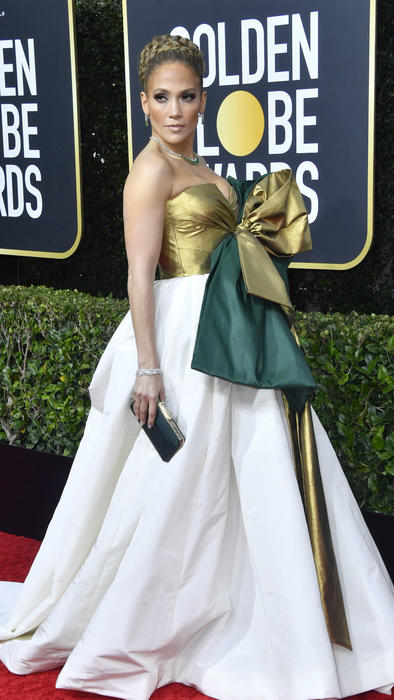 Jennifer Lopez surprised once again with the choice of her outfit to parade through the red carpet of one of the most anticipated events of the year: the Golden Globes 2020 .

It is known that, when it comes to fashion in the awards season, nobody does it as JLo, especially because on this occasion, the performer had a nomination as Best Supporting Actress for her performance in the film "Hustlers", without However, she was not the winner of the prize.

The actress appeared on the carpet with an impressive three-colored dress from the Valentino firm, which had a giant gold cross bow over a larger dark green tie, while at the bottom her dress was colored white with a tail that touched the floor.

In addition to her stunning dress, the star managed to maintain her classic and elegant glamor .

The artist opted for an elaborate hairstyle with braids wrapped in a bun, in addition to wearing a makeup that highlighted her look, because she focused on the eyes, when using smokey eyes with touches of mauve tones and chose to wear a nude tone on the lips.

To complement her look , the famous 50-year-old used a wonderful necklace of more than 145 carats of emeralds from Harry Winston and small earrings and a matching bracelet. The actress added Judith Leiber's green clutch to her dazzling appearance.

Lopez's attire was made with the help of his lifelong stylists, Rob Zangardi and Mariel Haenn . The renowned duo who also has celebrities like Gwen Stefani , Rita Ora and Camila Cabello among their clients.

From the hand of his fiance Alex Rodriguez , who opted for a classic black tuxedo, JLo paraded fantastic upon arrival at the awards ceremony, however, opinions about her dress were not long in the social networks.

The opinions were divided, as many loved the nominee's attire, and assured that he chose colors that will be in trend this 2020, while others compared the star with a Christmas gift, and mentioned that his presence was a beautiful gift for the Red carpet.

Last December, the nominees for the Golden Globes 2020 were announced, and JLo competed for a nomination as Best Supporting Actress for her performance in "Hustlers". Their contestants were Kathy Bates , Annette Bening , Margot Robbie and Laura Dern , the latter being the one who took the statuette. However, the nomination represented a great achievement for Jennifer Lopez, who received the news very excited.

"Hi guys. I just woke up and heard that I was nominated as Best Supporting Actress for a Golden Globe. Oh, my God, it's been 20 years since I was nominated for 'Selena'!", Said the actress in a video shared on your Instagram account.

In his post he said he could not feel more proud, and explained that "Ramona was a complicated character" and that "it was an honor and challenge to give him life." 'Hustlers' was an act of love, sweat and perseverance, written, directed, Produced, edited and starred by a group of great women. I am proud and honored to represent them and this film! "She wrote excitedly.

The best looks of the red carpet of the Golden Globes 2020: Sofía Vergara, JLo and more 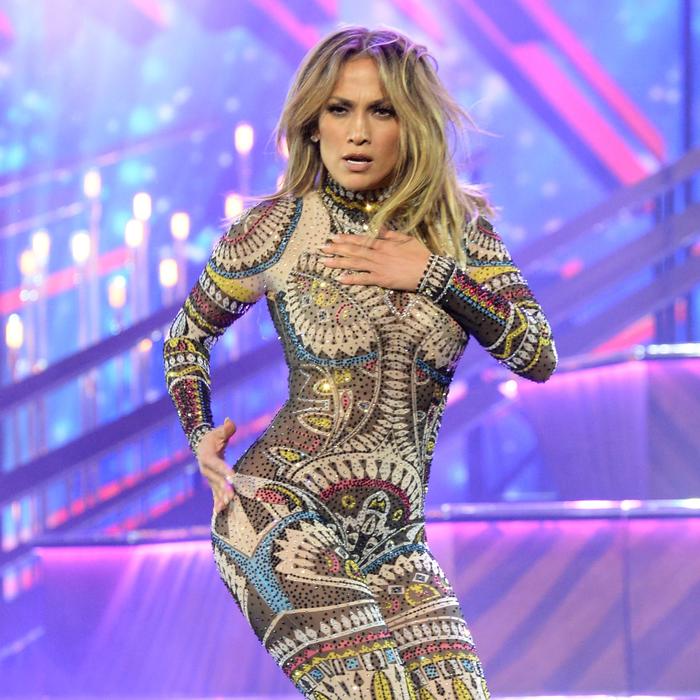 Jennifer Lopez recalled one of the sexiest choreographies of her career 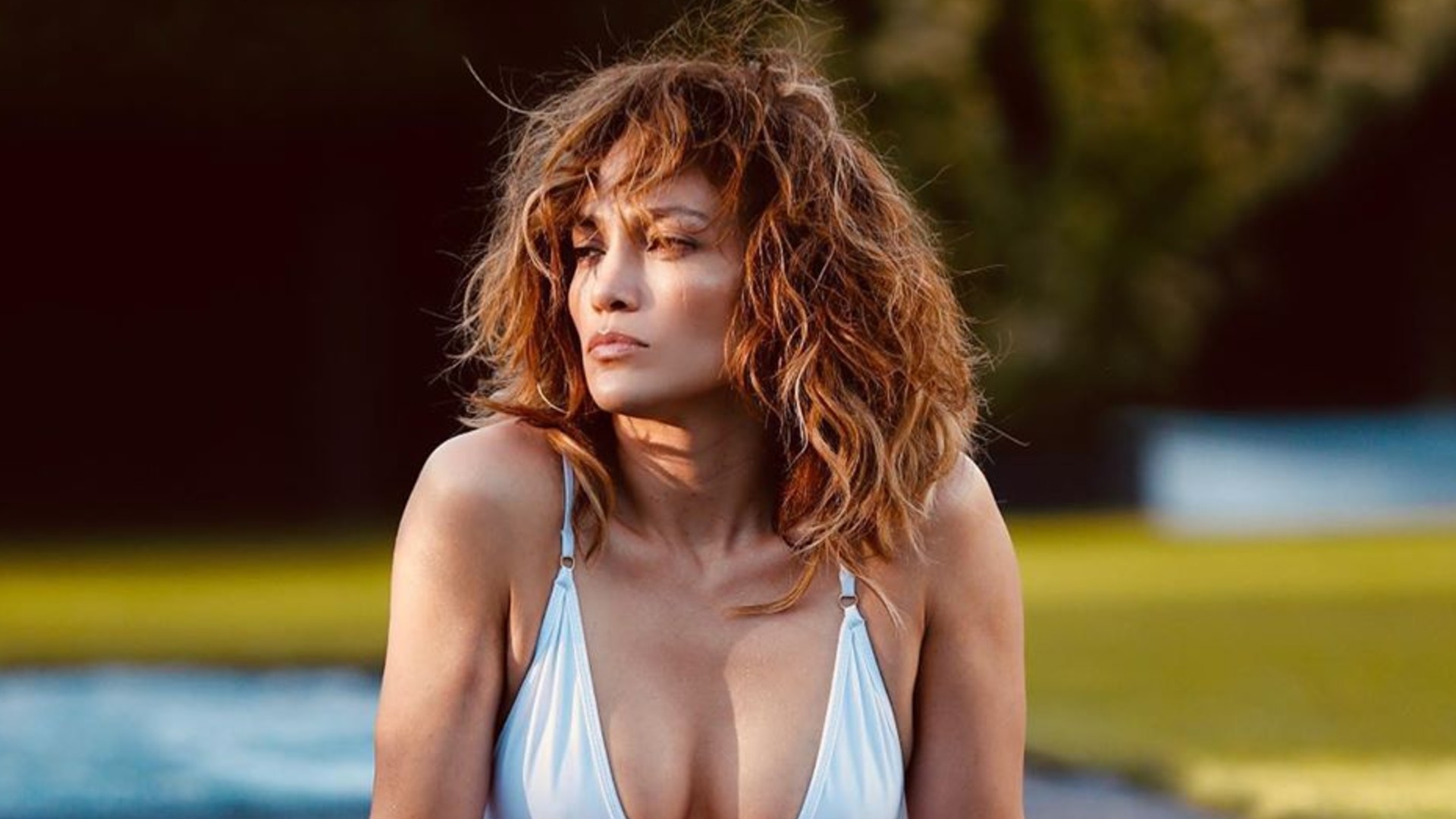 Emmys 2020: Shakira and JLo's Super Bowl show has 4 nominations, find out which ones

Fantasies about a wedding: Jay Lou and his fiancé wear white for a family photo - Walla! Fashion 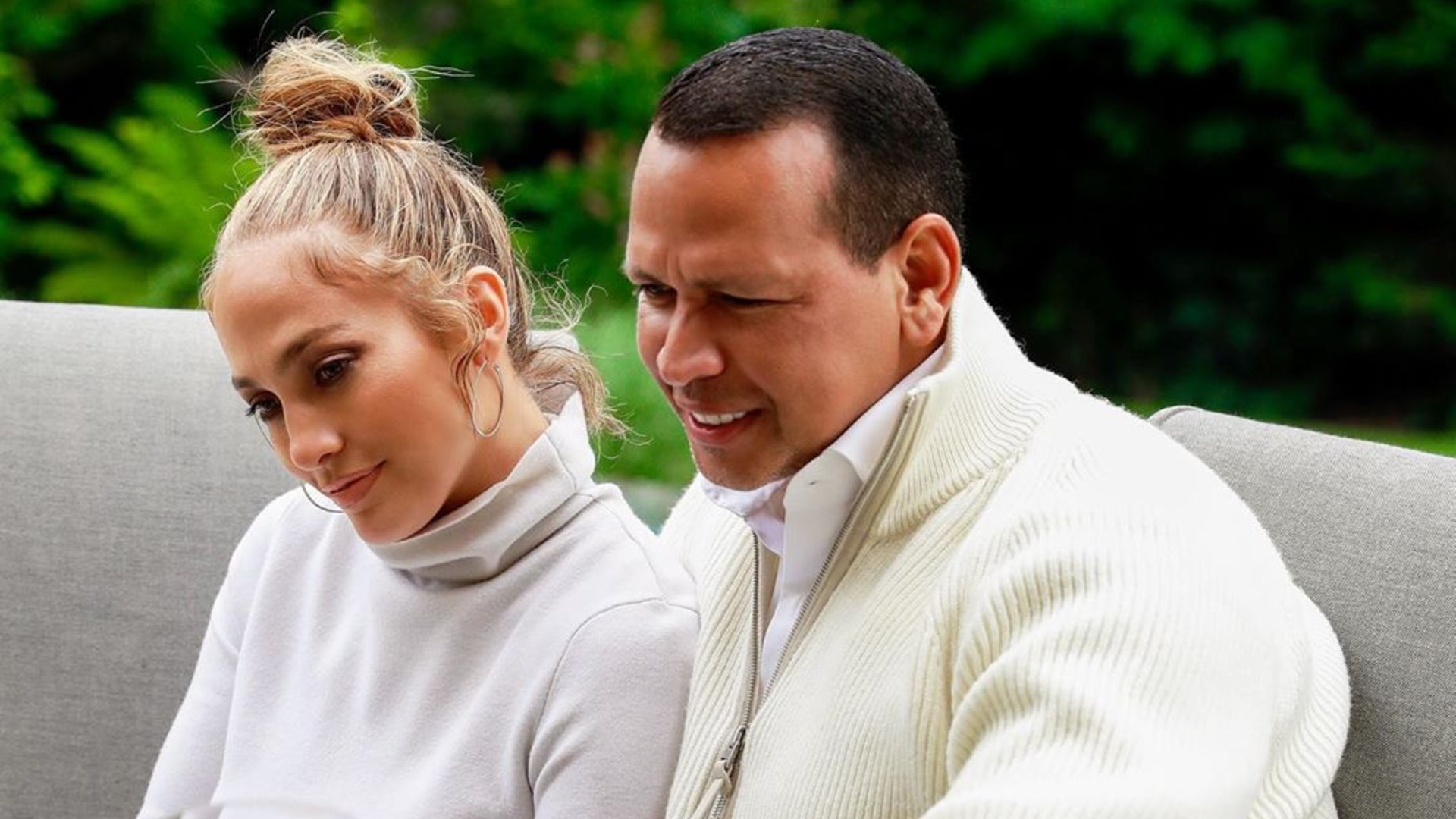 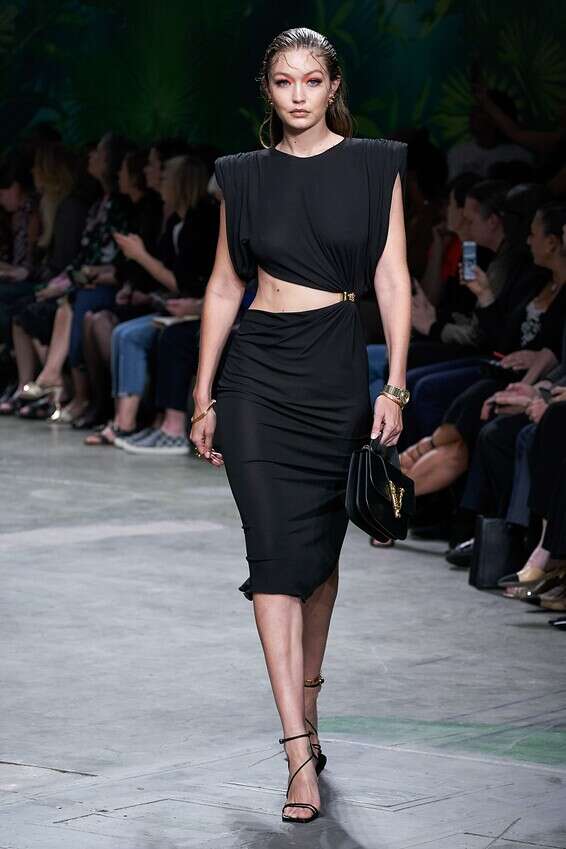 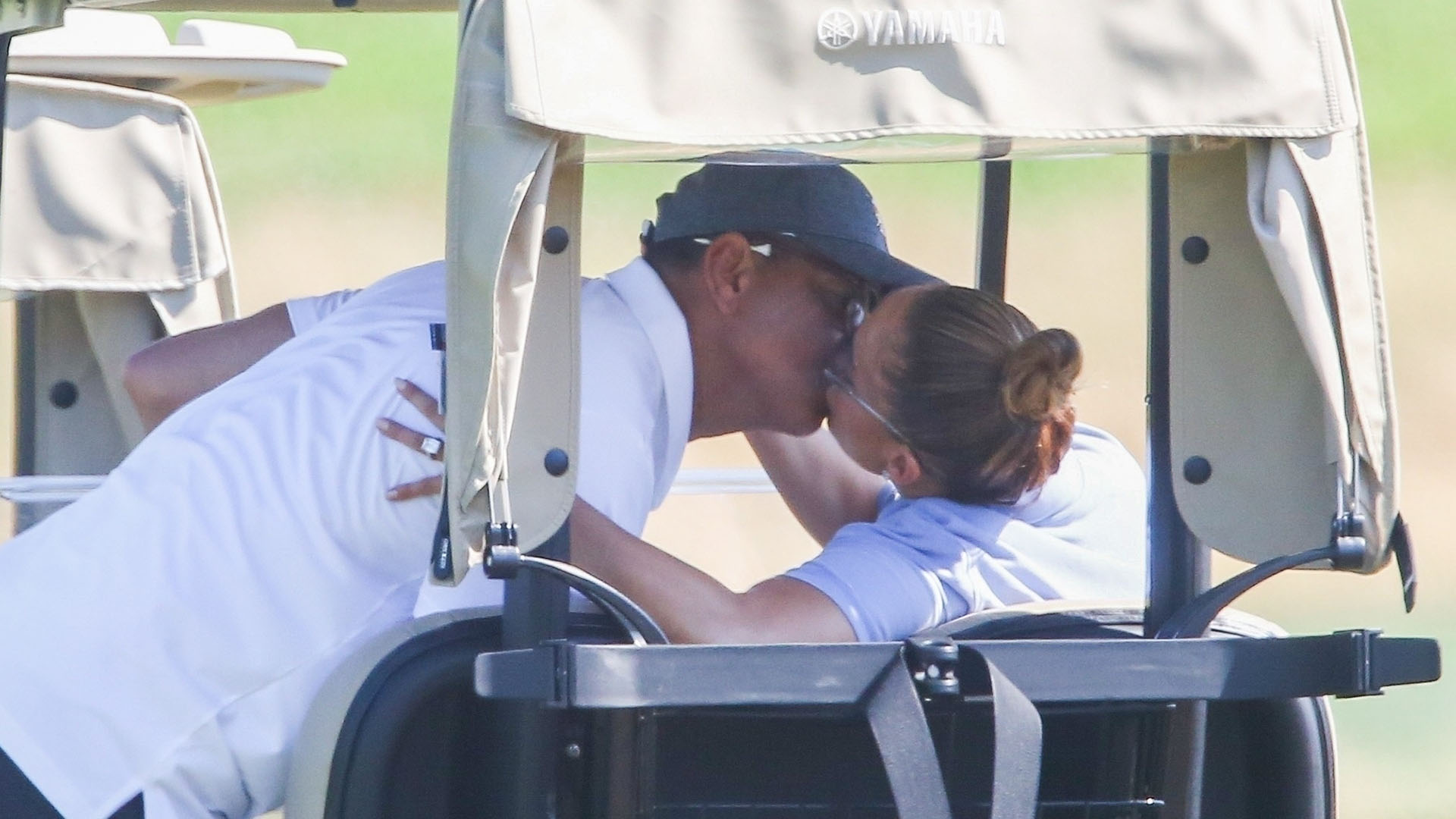 Jennifer Lopez and Alex Rodriguez got romantic on a golf course 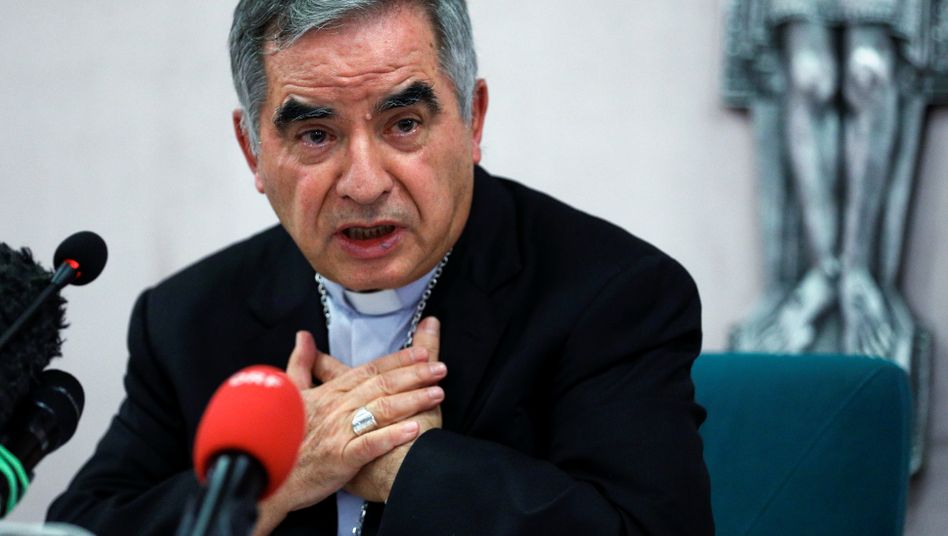 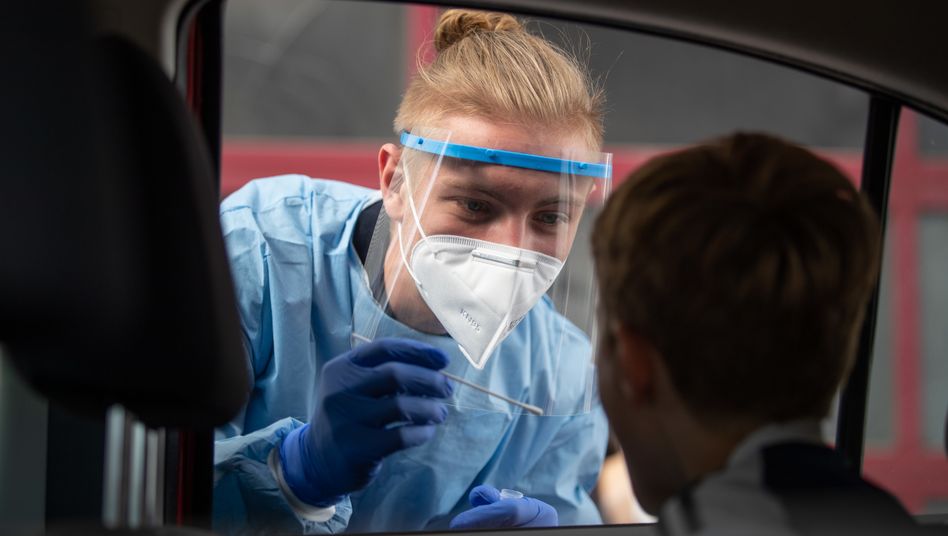 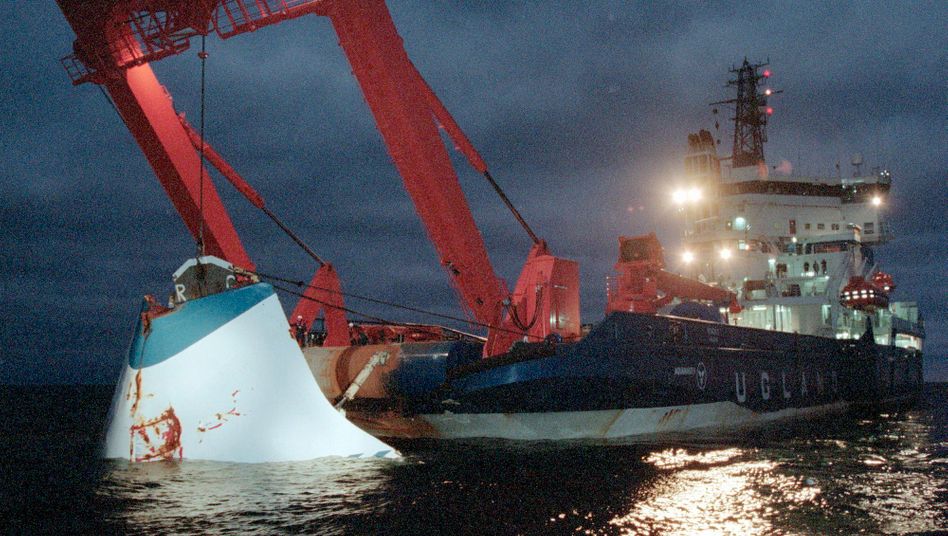 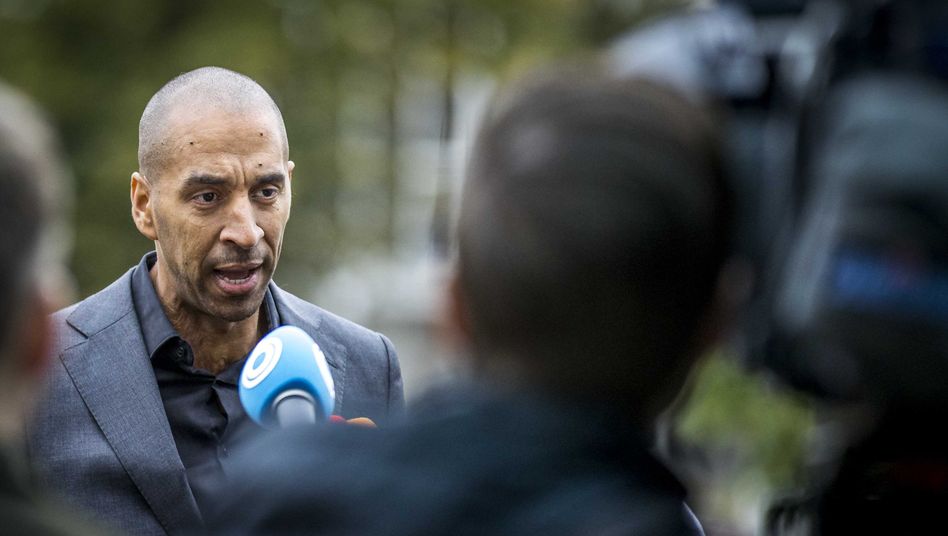 Buy PS5: Can I still pre-order the Playstation 5? 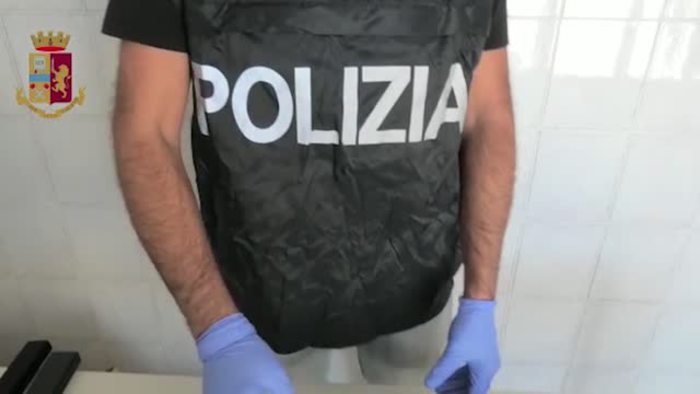 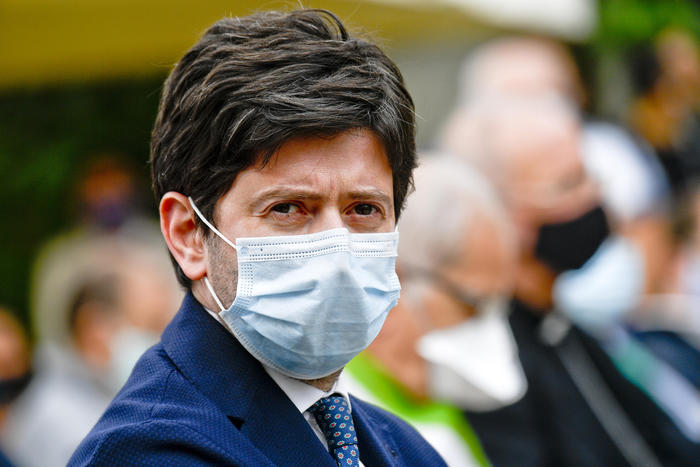 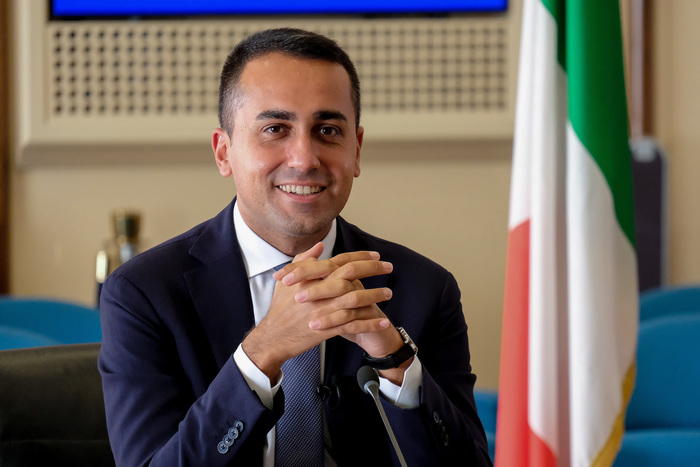 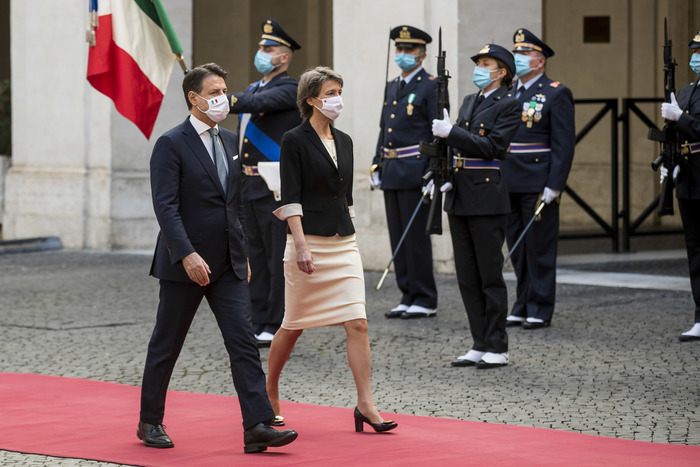 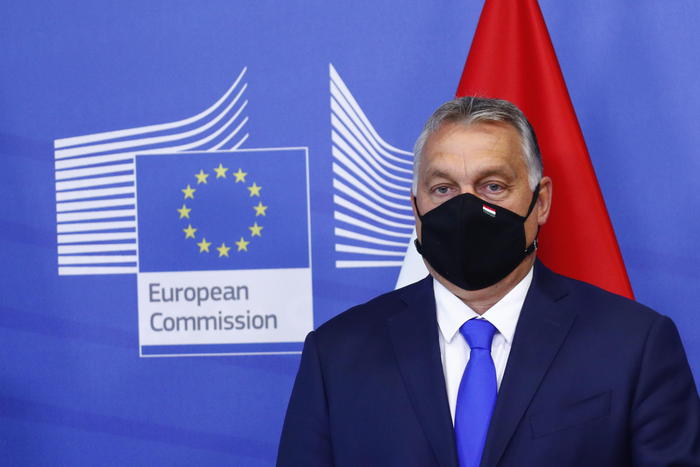 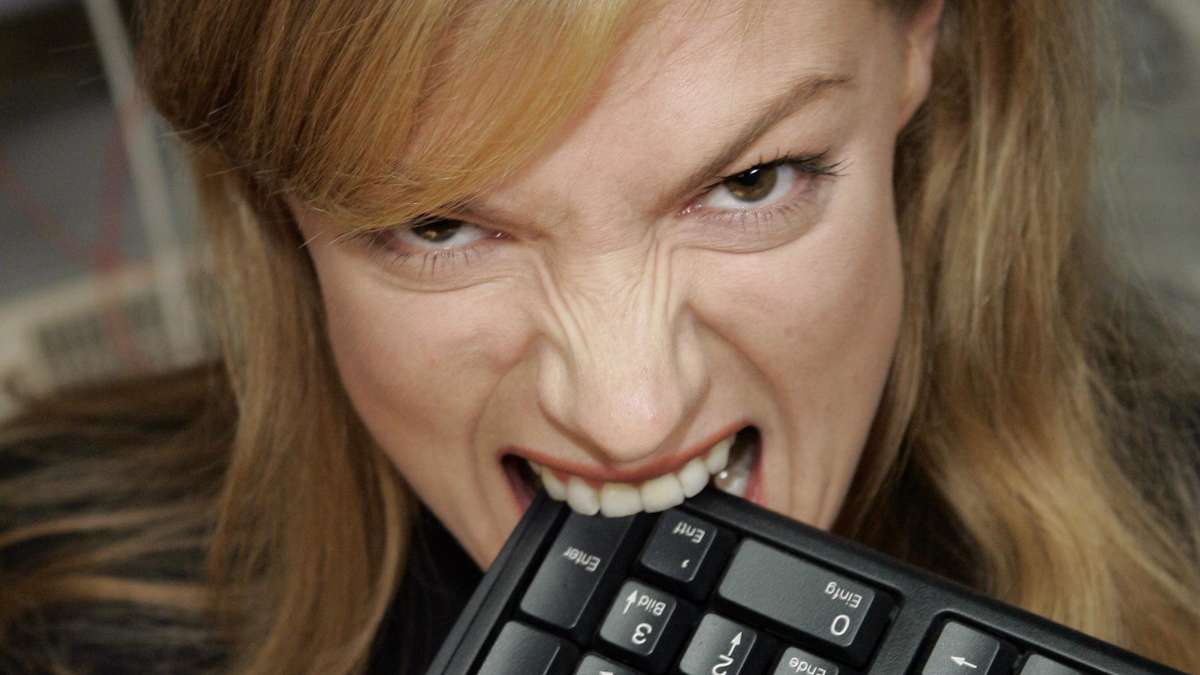 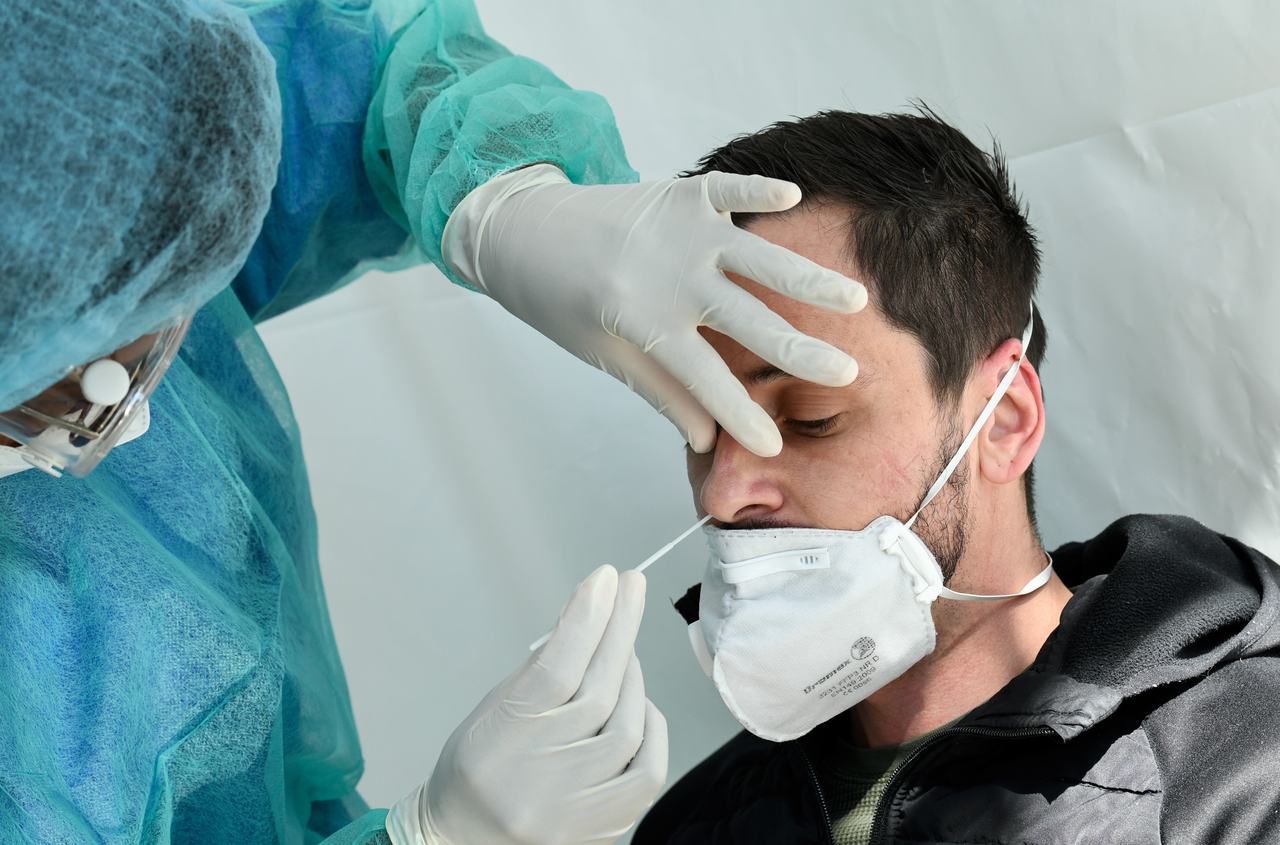 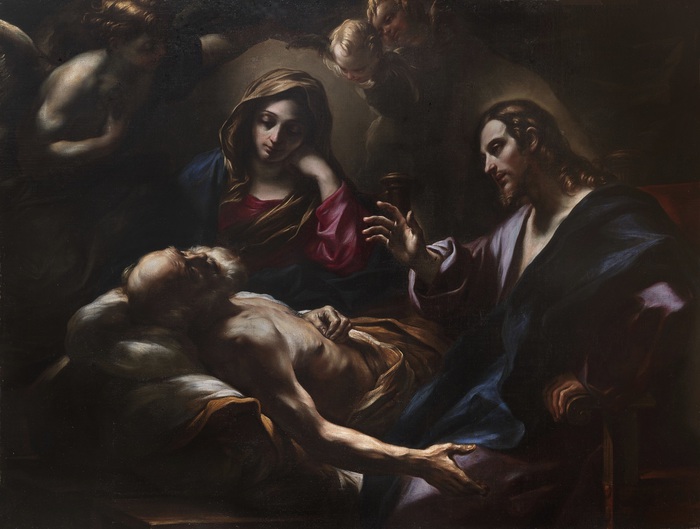 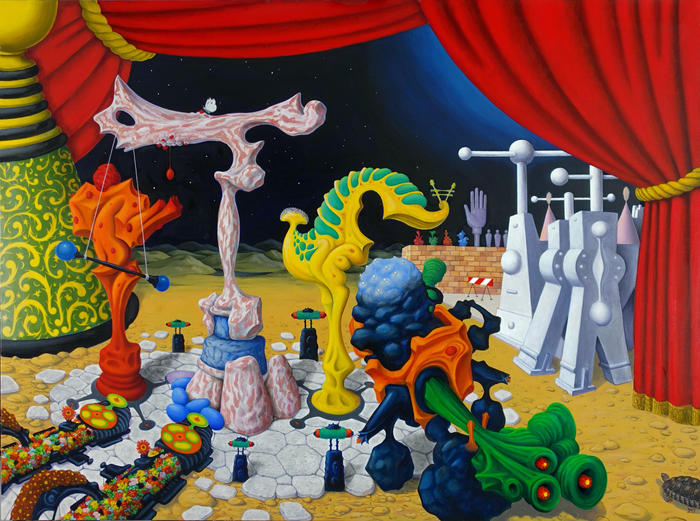 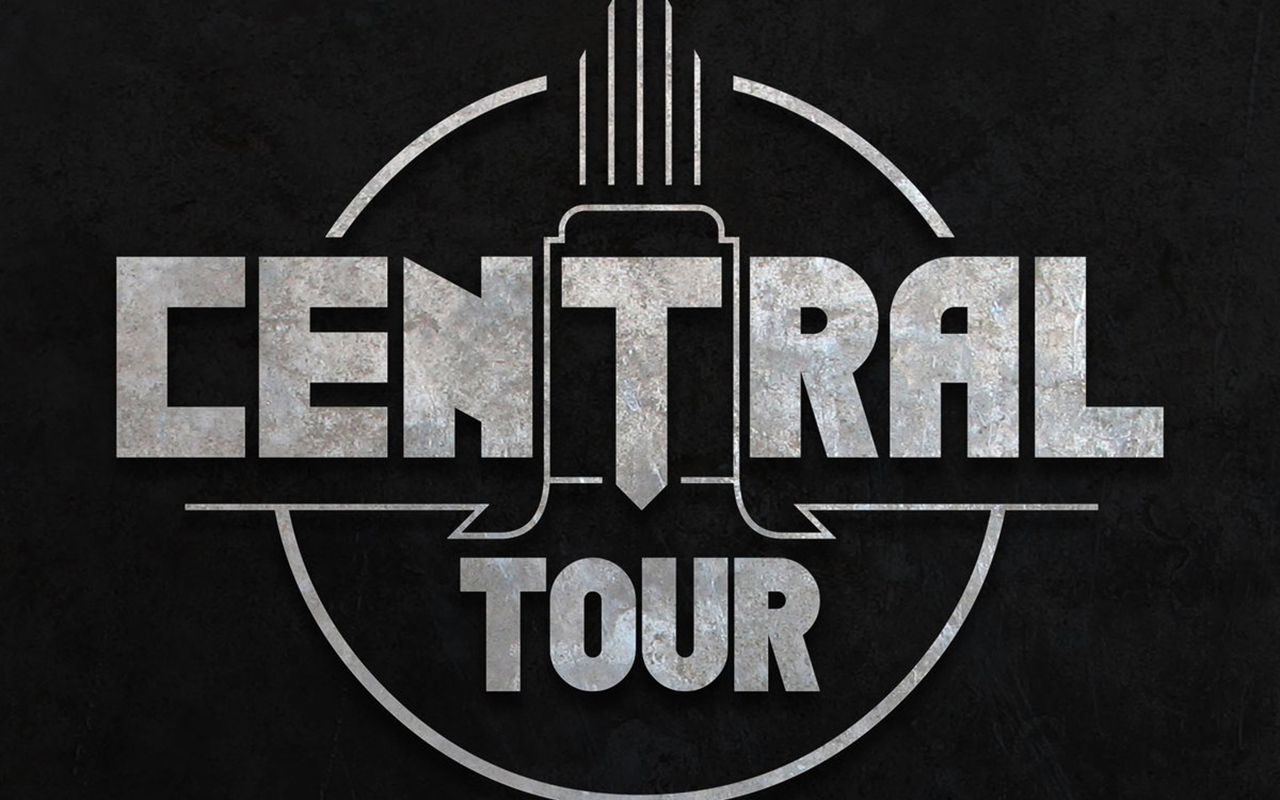 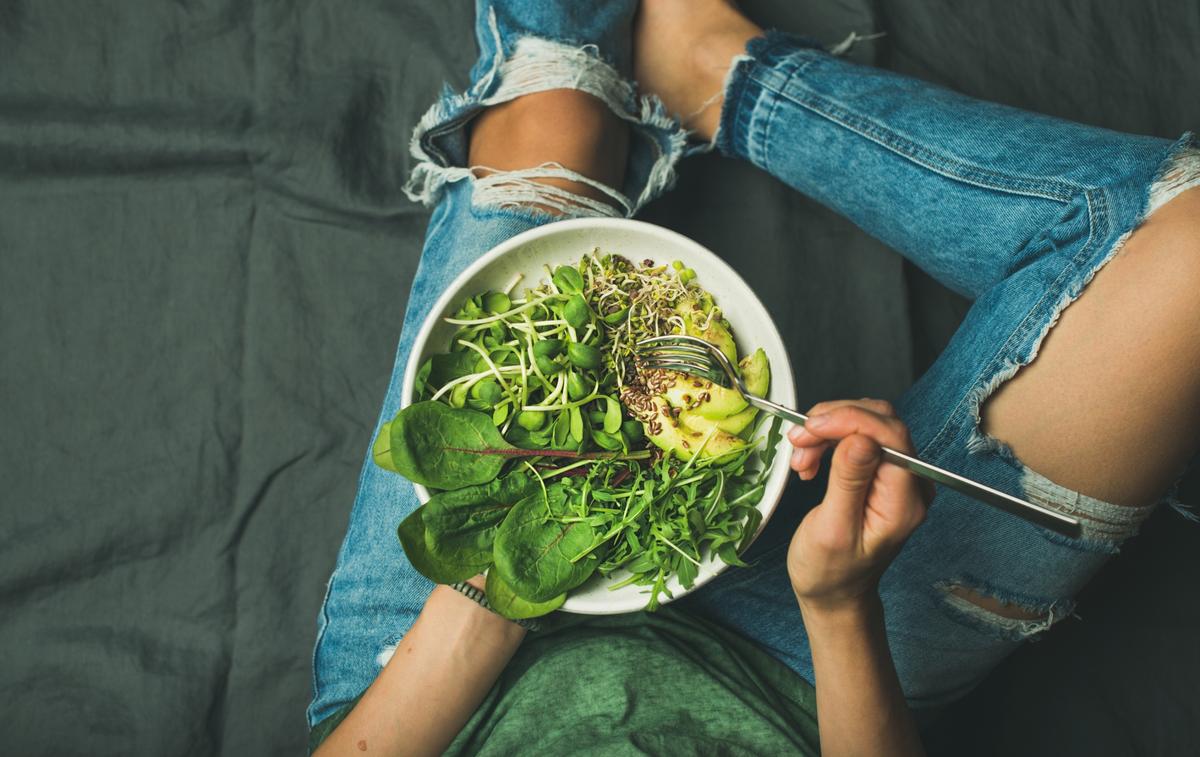