The Cornoavirus is spreading and has an impact on console production. A manufacturer is already reporting delivery problems. Is the PS5 also affected?

The Cornoavirus is spreading and has an impact on console production. A manufacturer is already reporting delivery problems. Is the PS5 also affected?

The corona virus is still rampant in many countries. China in particular is suffering from the new lung disease, many people have to be treated and stay away from work accordingly. This now also has an impact on the production of console elements.

Now the first console provider has reported delivery problems. As the financial portal Business Insider reports, Nintendo has problems with the delivery of the Nintendo Switch * in Japan. This comes from a statement that was published in Japanese on the Group's website.

Nintendo cited the reason that the controllers of the Switch cannot be produced at the moment. The production takes place in China. The game "Ring Fit Adventure" could not be delivered either. You can't tell how long the delays are going on, Nintendo said.

The question now arises more and more whether the corona virus could also negatively affect the production of Playstation 5 and Xbox Series X. According to Business Insider, several analysts are discussing this option. Even game releases could be postponed due to the corona virus.

"If key elements of the supply chain on the PS5 * or Xbox Series X * were significantly disrupted, limited inventory would be a bigger problem for the release window. This would result in some games being delayed by a quarter. Given marketing "Competition and dubbed game releases planned for the next generation of consoles make this worth watching," said an analyst at Jefferies, an investment firm, according to Business Insider.

The game industry will follow the course of the corona virus with great interest. However, it can be assumed that Sony and Microsoft will launch the Playstation 5 * and Xbox Series X as planned for Christmas 2020. Perhaps, however, in smaller numbers than planned.

Also interesting: is "The Sims 5" coming for the PS5 with new multiplayer elements? PS5 as a ball? Design fake amuses the fans 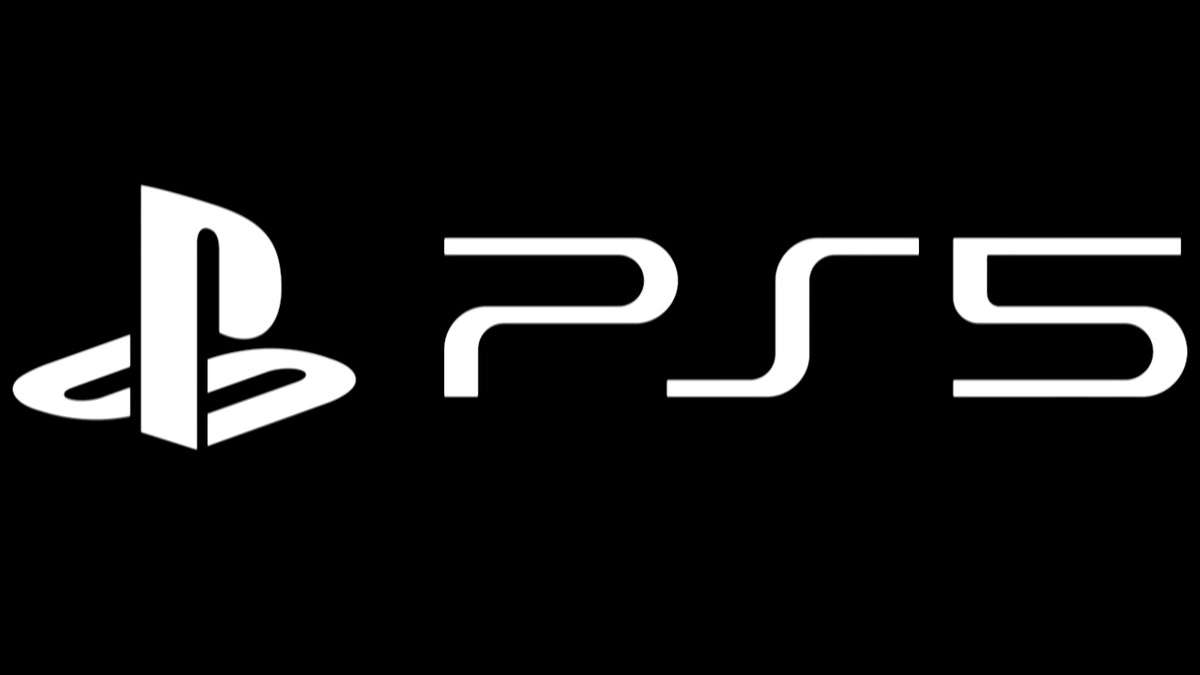 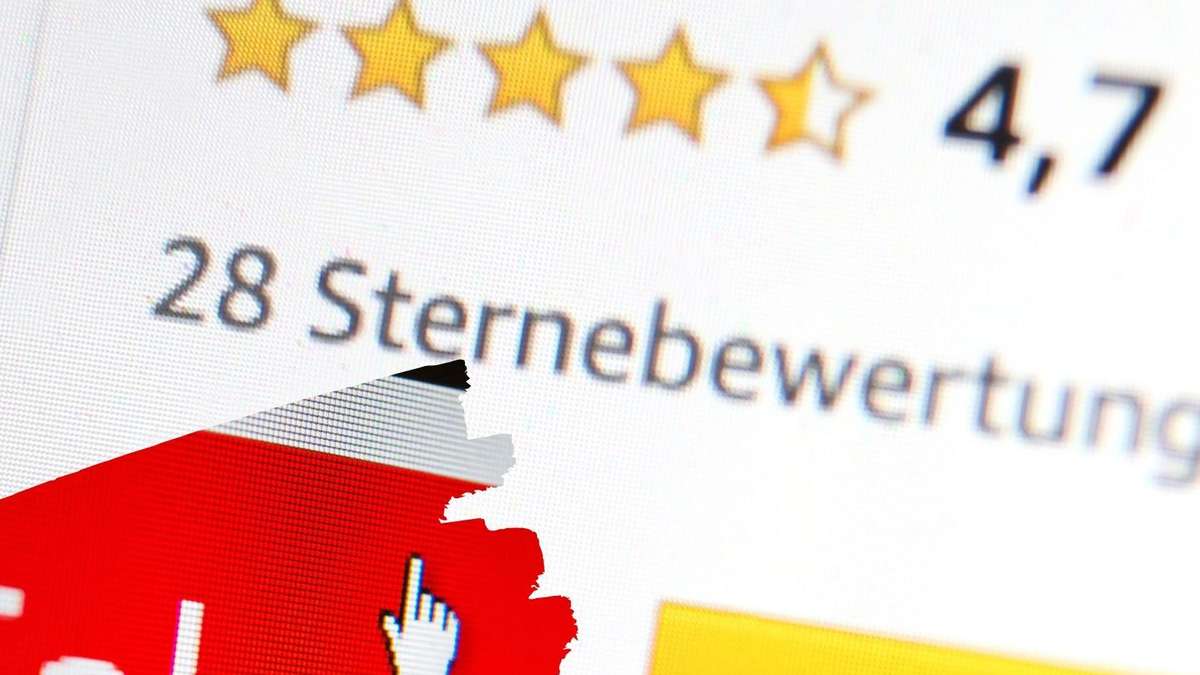 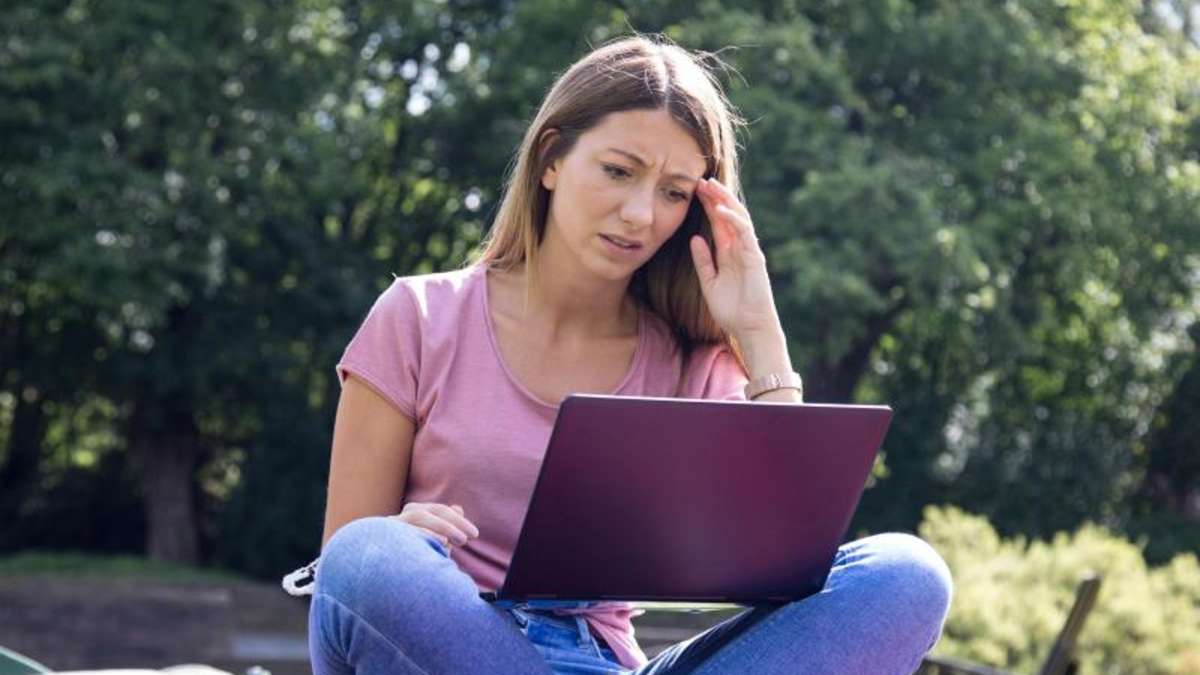 What to do about identity theft? 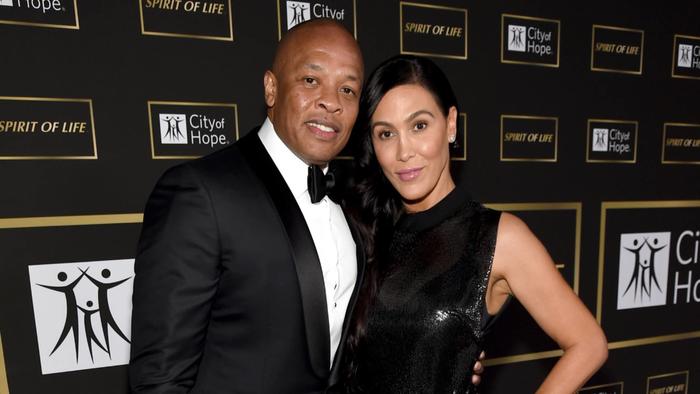 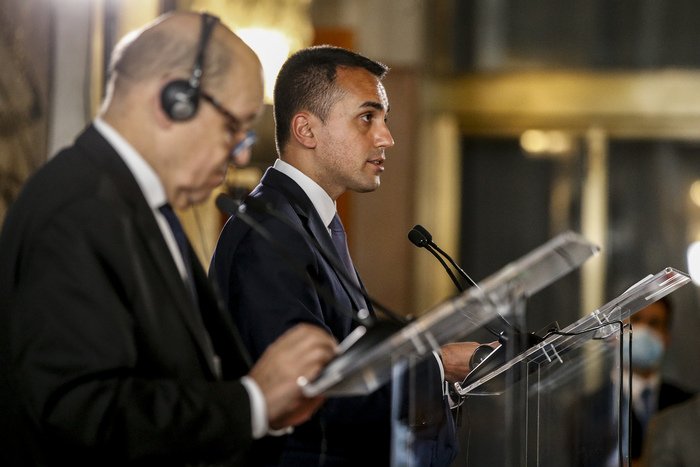 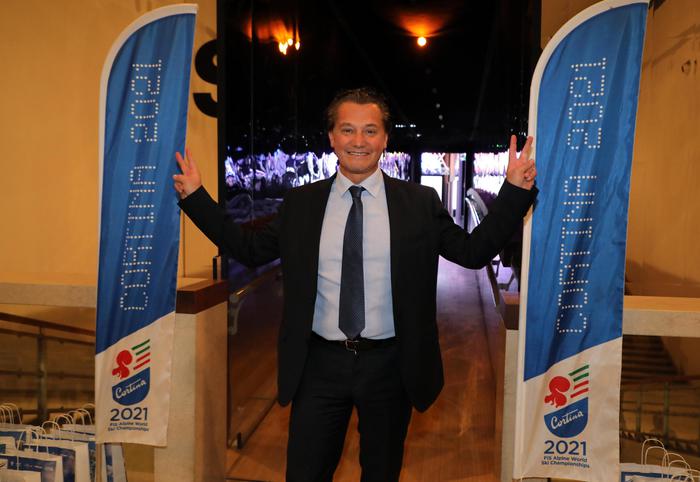 World Ski Championships in Cortina, the date of 2021 remains open

Two deaths per hour of coronavirus: what does the record figure reached in Argentina imply? 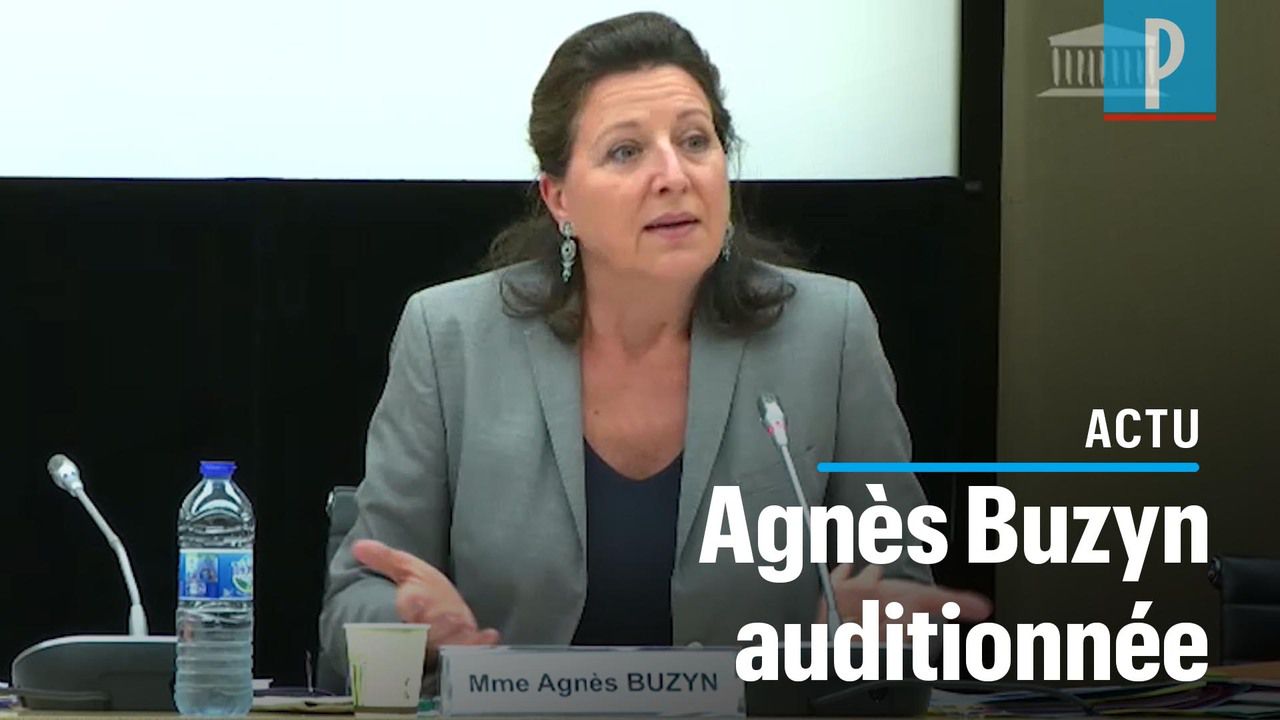 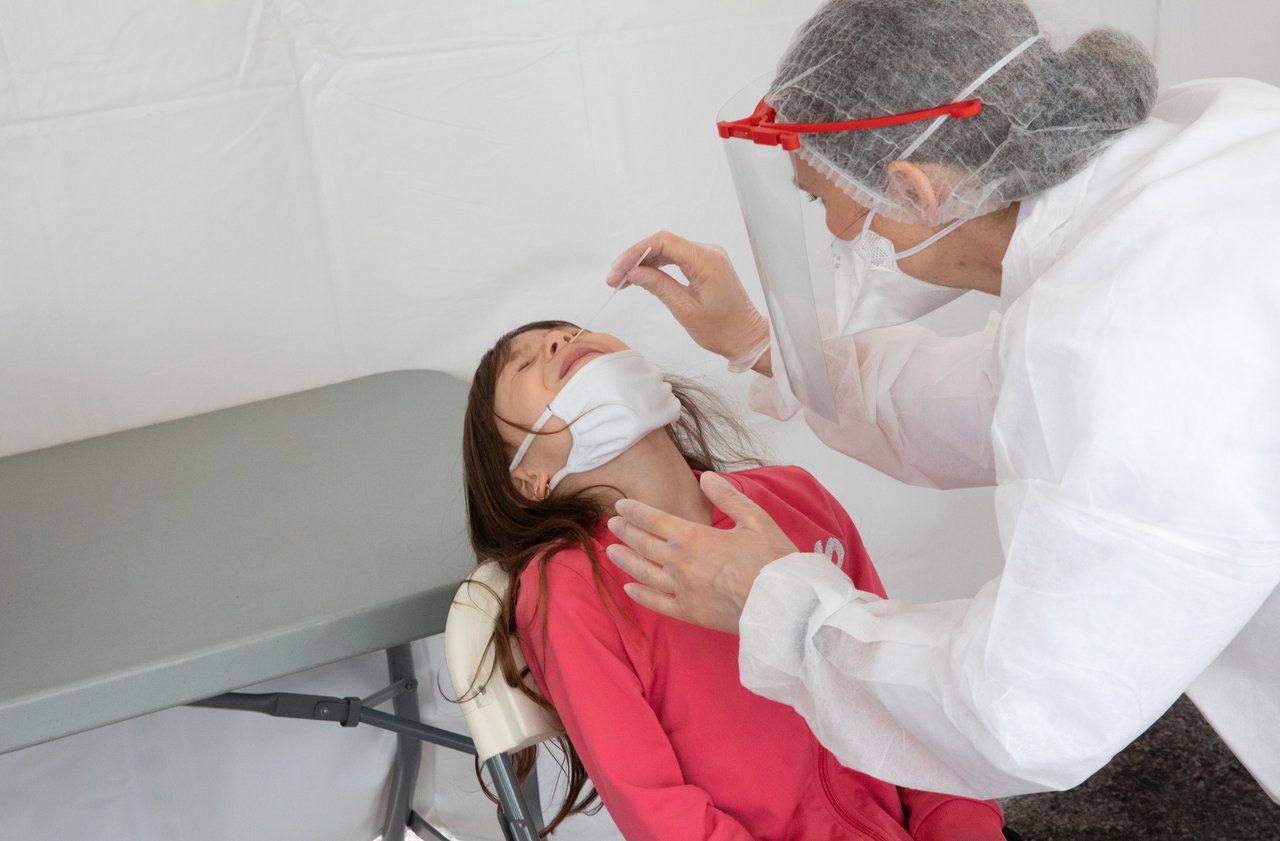 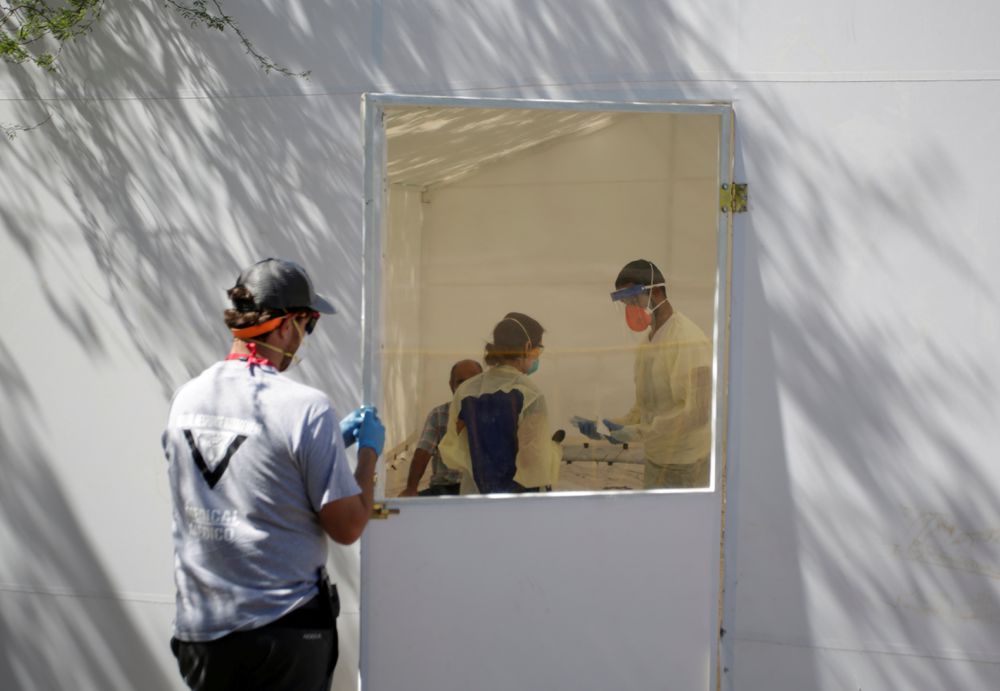 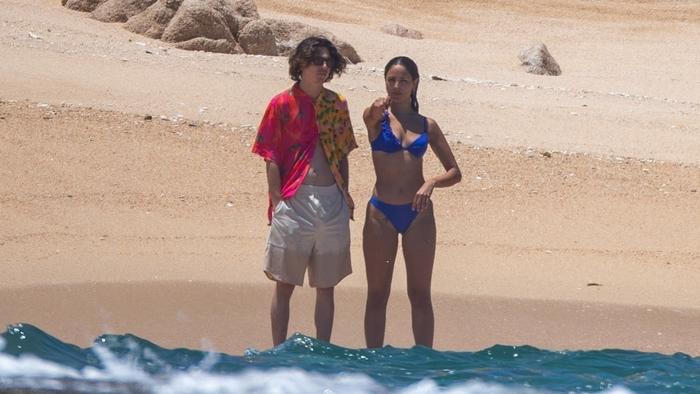 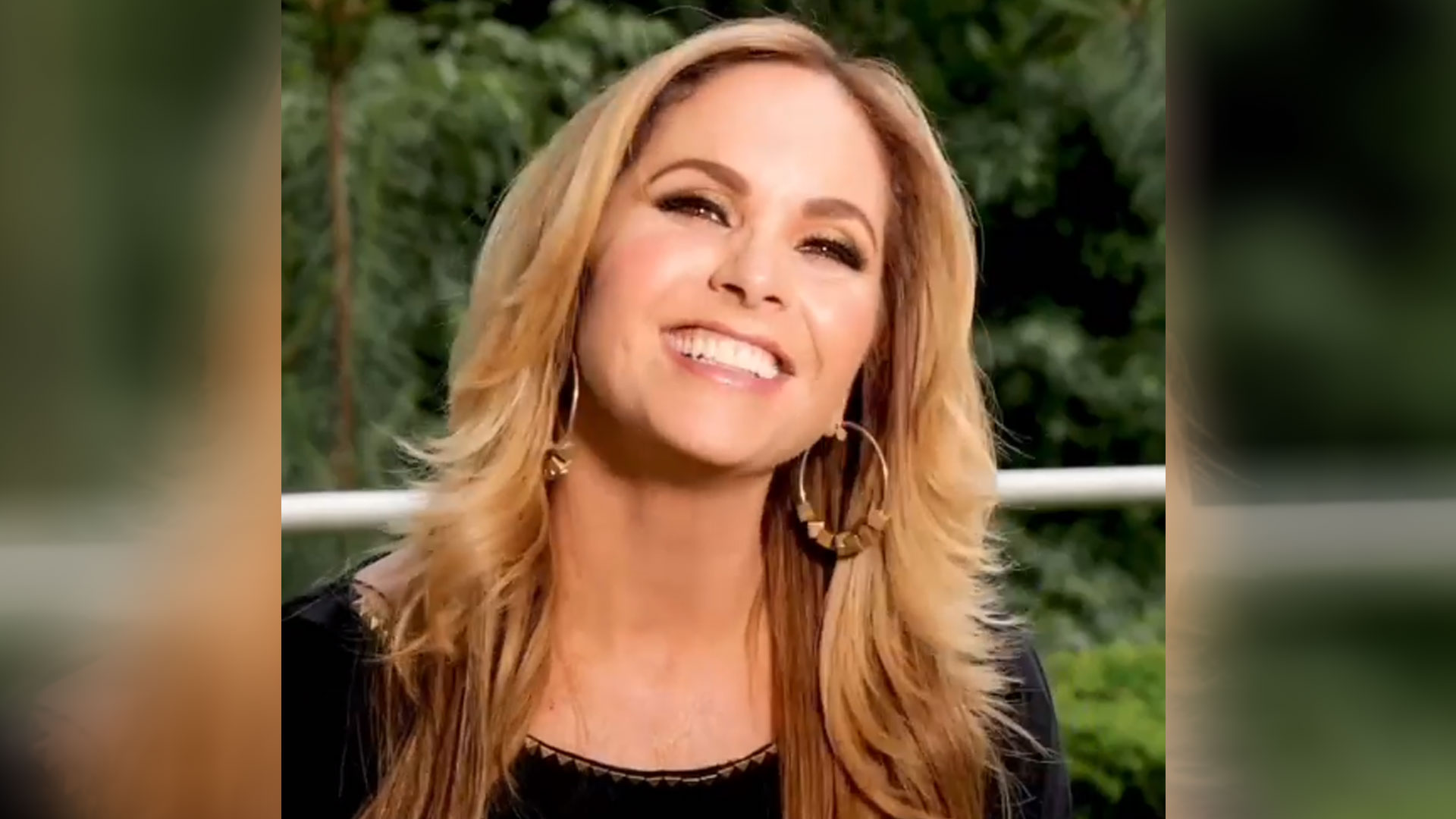 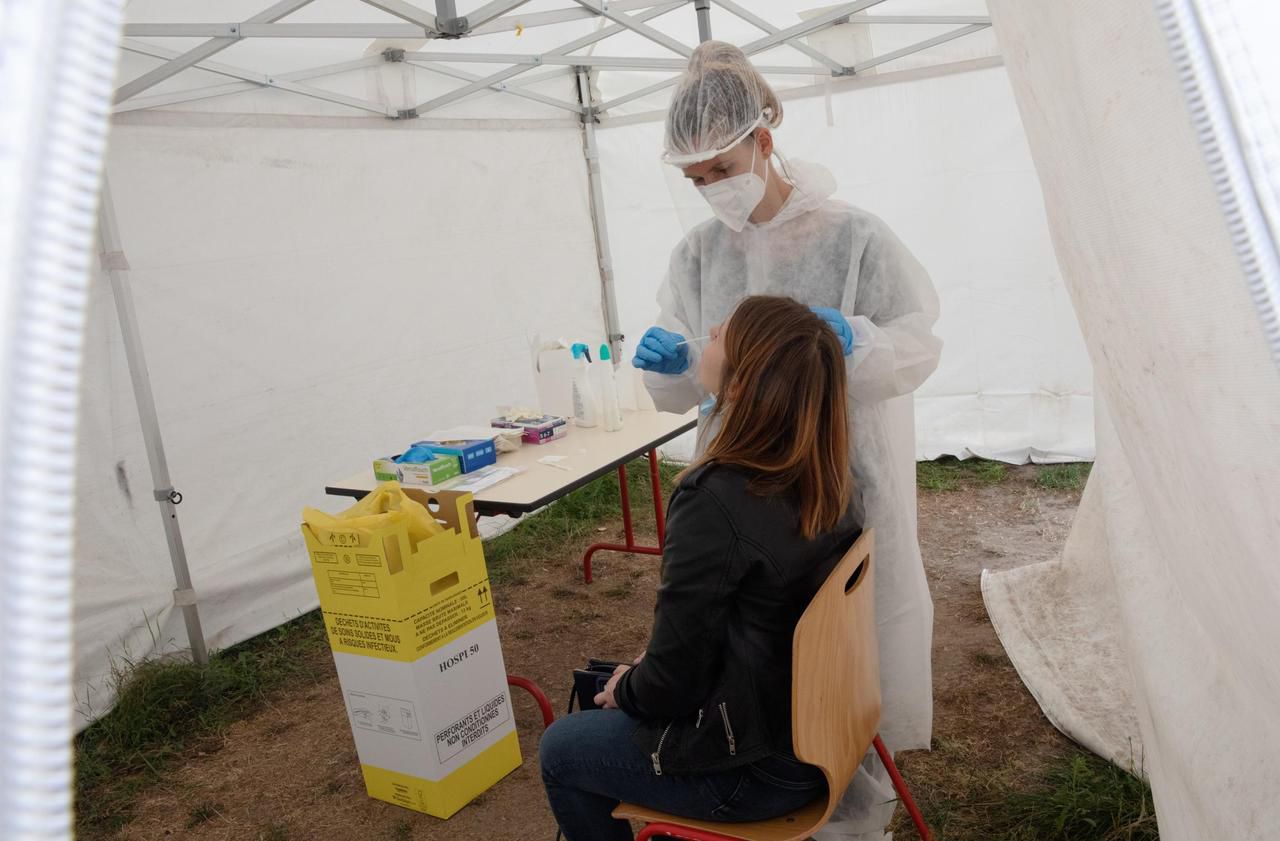 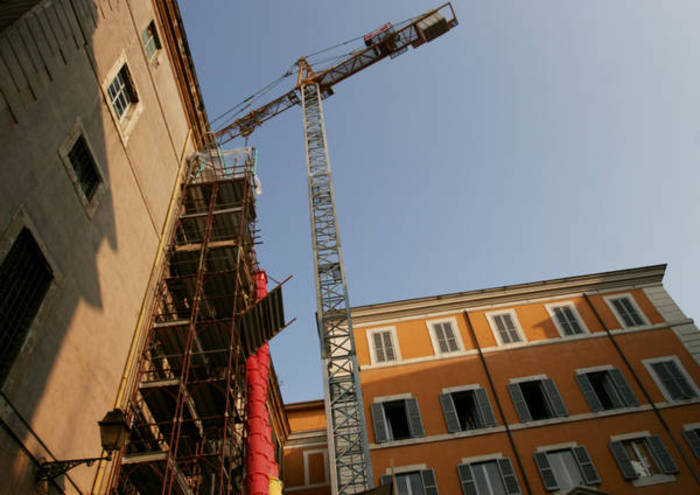 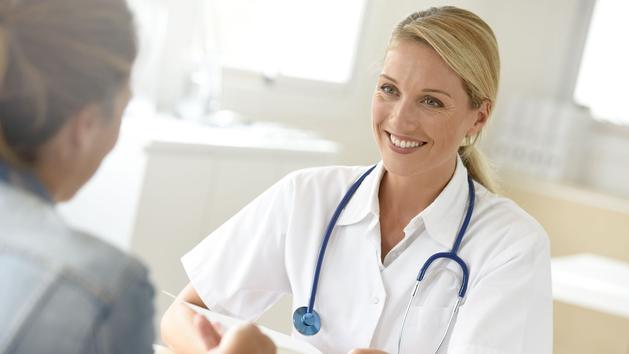 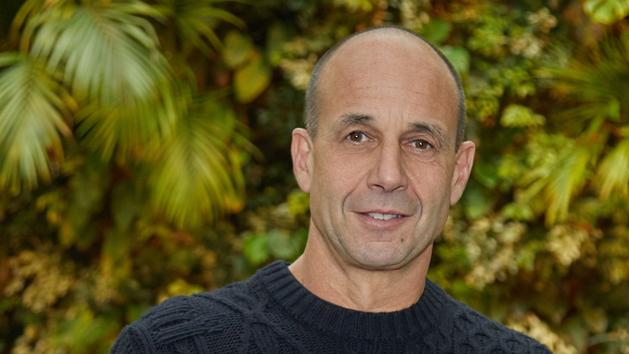