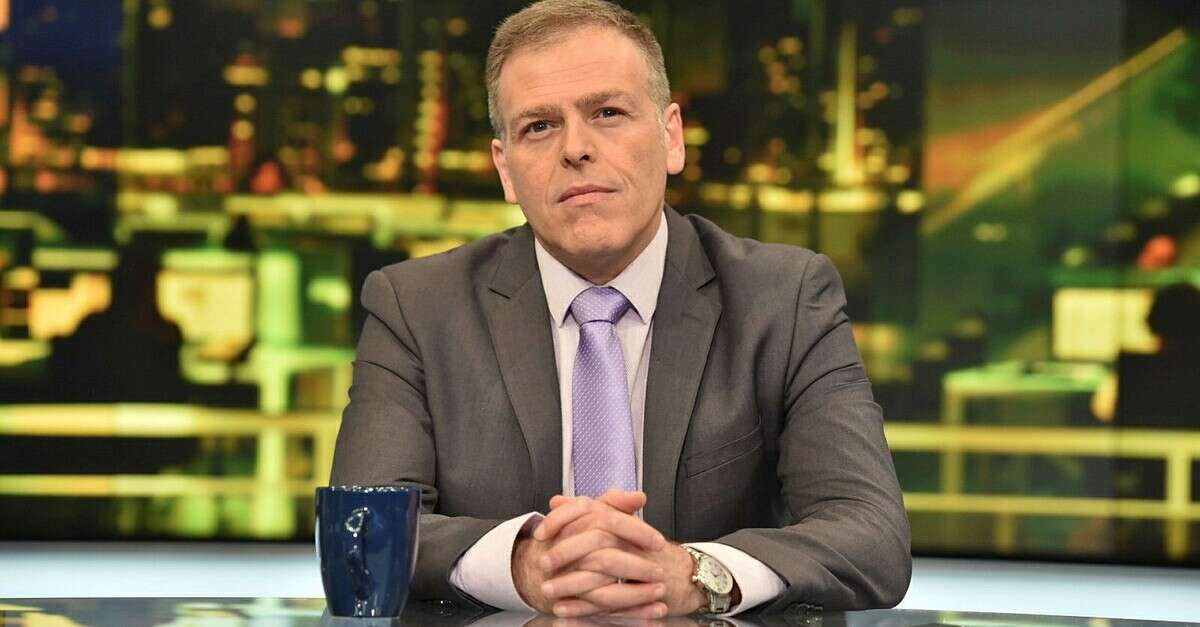 Kalman Libeskind, a Sgt guidance partner who was suspended after participating in the clip with Netanyahu, announced that he will not broadcast on the channel until the suspension ends • "No regular journalist"

Aral Segal affair: Two days after journalist and presenter Aral Segal was suspended from filing the "Kalman & Segal" program at the Broadcasting Corporation here, Sunday referred to the affair of his partner Kalman Libeskind and announced that he would not submit the plan until the SGL's suspension Finish.

In a post posted to his Facebook account, Kalman explained his motives, claiming the attitude of the SGL is unequal. "Let's talk about the video of Aral Segal, Yinon Magal and Shimon Ricklin, singing 'Praise of Jerusalem' with the Prime Minister," Libskind began his remarks "I did not like him, I myself would not participate in it, and if we were living in a normal reality, with fair and balanced communication, and with standards that apply equally to everyone, I would not have cried even if this event would have eluded him or her. That's exactly the case. The reality is not normal. The communication is not fair and balanced. And the standards do not apply equally to everyone. "

"Aral Segal is not a" regular "journalist. He does not report. He does not survey a field. He also does not submit a "regular" news program. Aral Segal is a genre in the press. There are those who like this genre, there are those who do not, but one thing is impossible to argue. The corporation, when he approached him and offered to broadcast it, wanted it exactly. The central of "Here 11". The Sgt then sat in the studio on the standard of their representatives of Netanyahu and the Likud. So was his attitude. This is what the discussion looks like. I admit that I didn't like it very much, but the corporation can't play with the SGL every time from another direction, according to his needs, "he continued.

"Now let's get to the point. If we accept the premise that the prime minister's invitation to sing with the" Song of the Sabbath "trio of" Jerusalem Praise ", like it is taking part in election propaganda - Aral Segal is not the only one playing in this field. The corporation, like all media outlets, is full of journalists dealing with daily propaganda. If there is a difference between the SGL and the others, that difference plays in its favor. Because the SGL puts it on the table. "I'm a bibist," he says, "I'm a Likudnik, I vote Likud, I'm convinced that Netanyahu is a great leader, and I say that above every stage." Why is the SGL better than others? Because he is honest, and he does not play games.

"Since our program is on the air, I have had and I have only good words to say to anyone who works with us and above us here." To the credit of the news division's Baruch Shai, it is said that he never interfered with us in the content, and never commented on anything we said. We have received and we are given complete freedom to say what we deserve.

"Still, after the events of the last few days, and in light of everything I wrote above, I feel that I cannot broadcast, when Aral is suspended. What does that mean? As long as the Kalman and the Sgt program will be without the Sgt, it will also be without the Kalman "I'll be back on TV when the Sgt comes back," he concluded.

Last Thursday, Prime Minister Benjamin Netanyahu posted in his Twitter account a video taken together with journalist Arel Sgt. Shimon Ricklin Vinnon Magal, with the four singing the song "Praise of Jerusalem." The corporation defined the video as violating the organization's ethics rules, which bans Journalists and corporation employees must participate in election campaigns, which is why the corporation has decided to suspend the deputy from office. 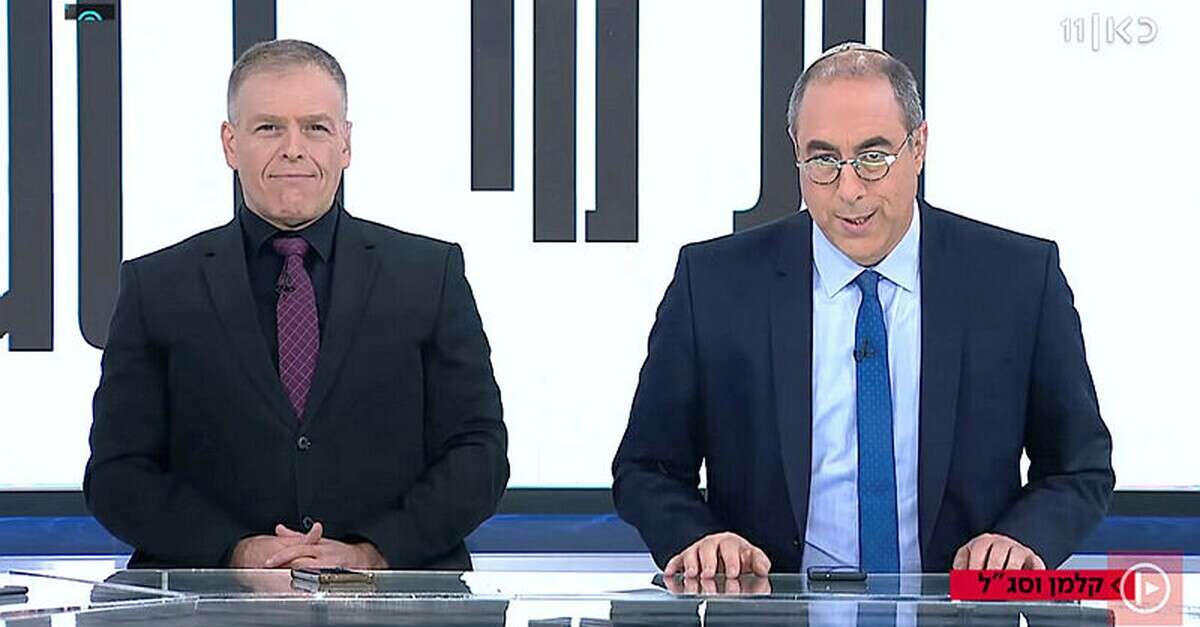 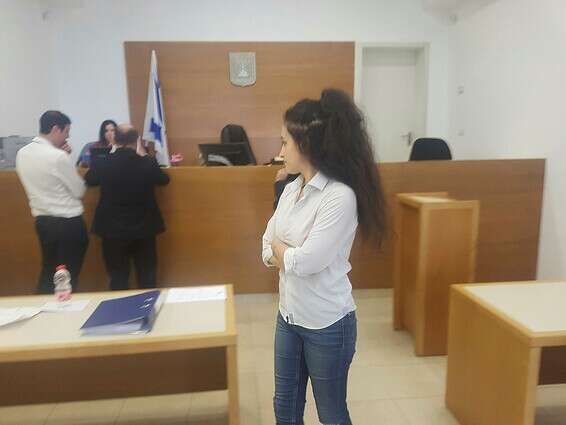 "Without the tragic punishment there would be imprisonment" Israel today 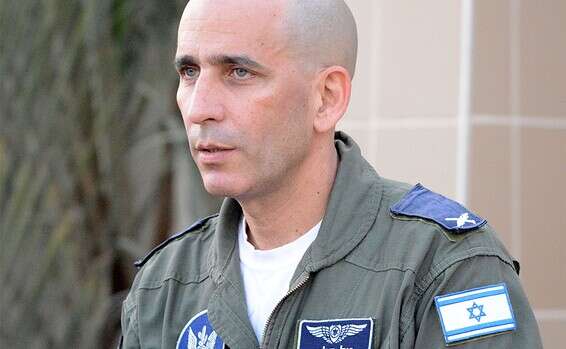 Round of Appointments at General Staff: F-16 Pilot Serves as "Commander of Iranian Affairs" | Israel today 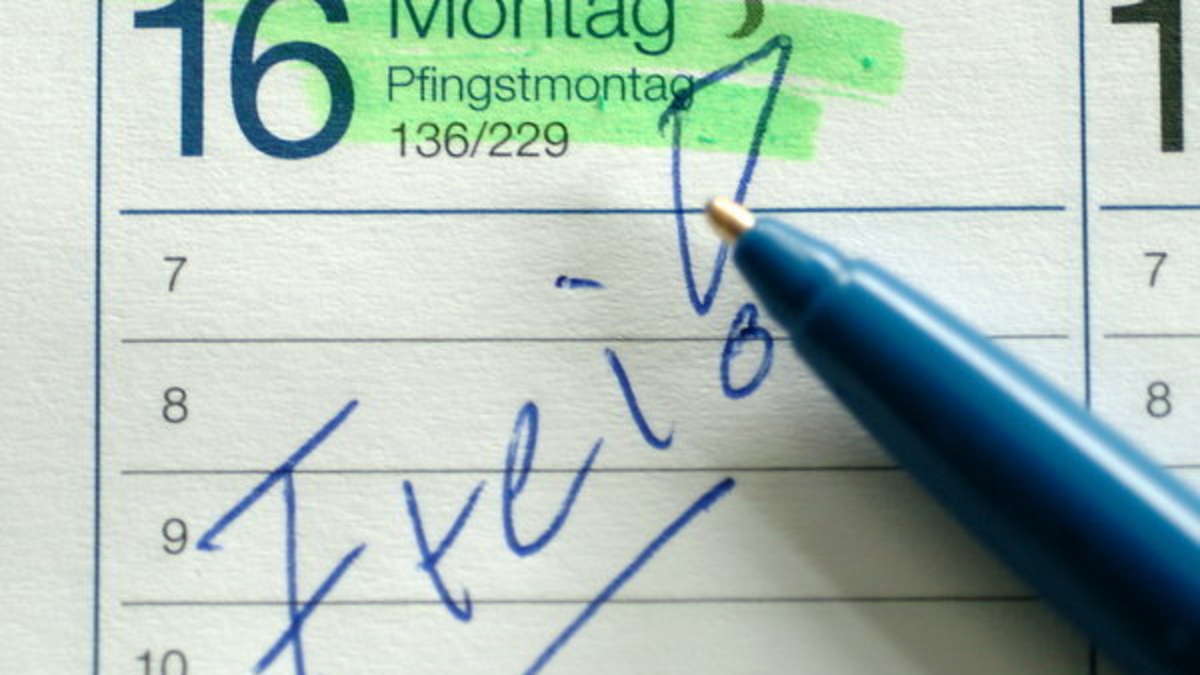 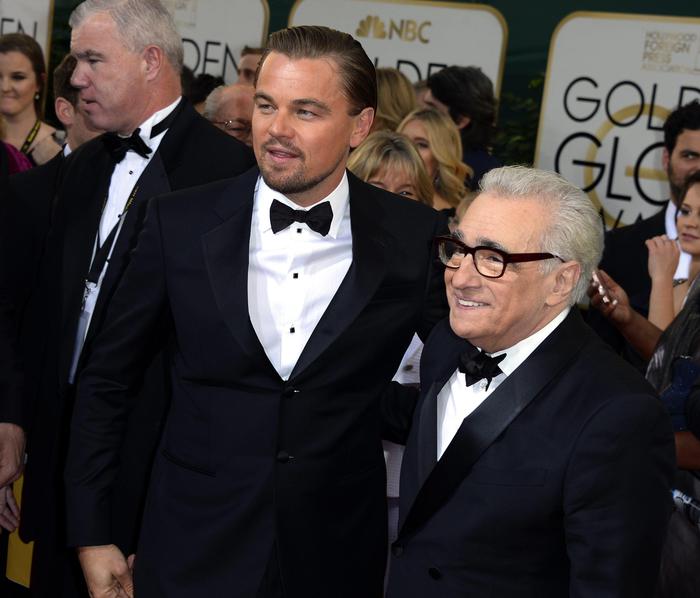 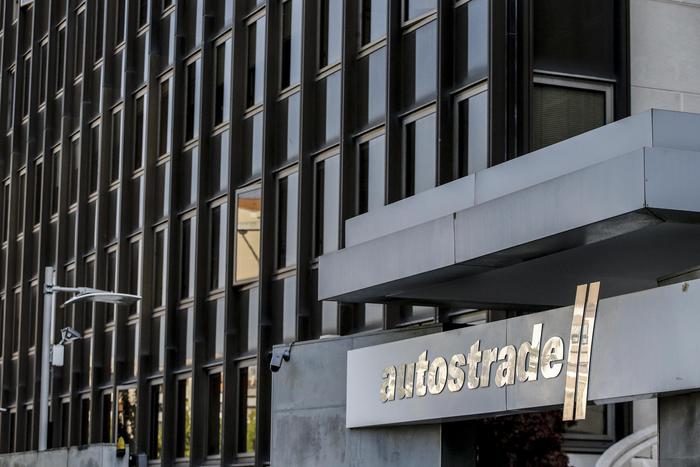 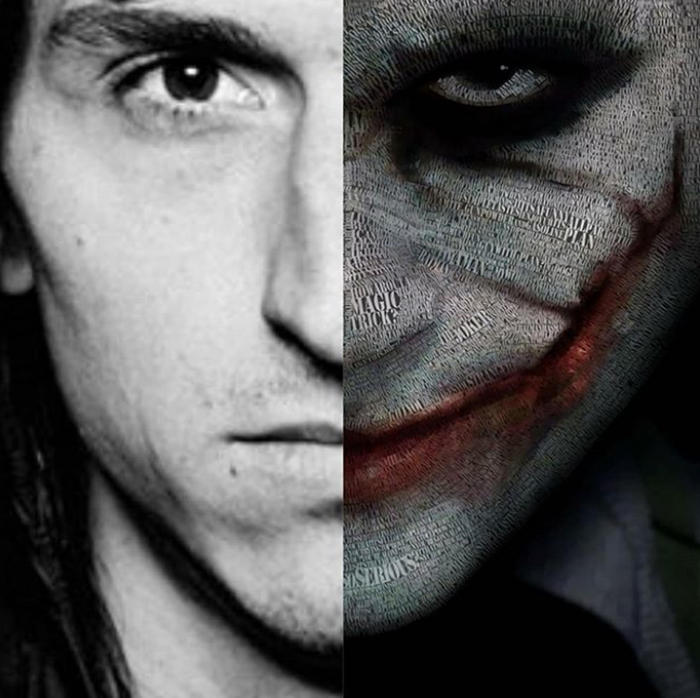 Injured Ibra goes to Sweden. He'll be back in a week 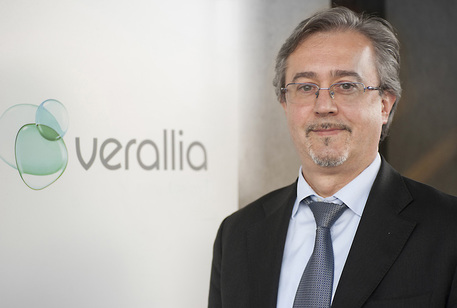 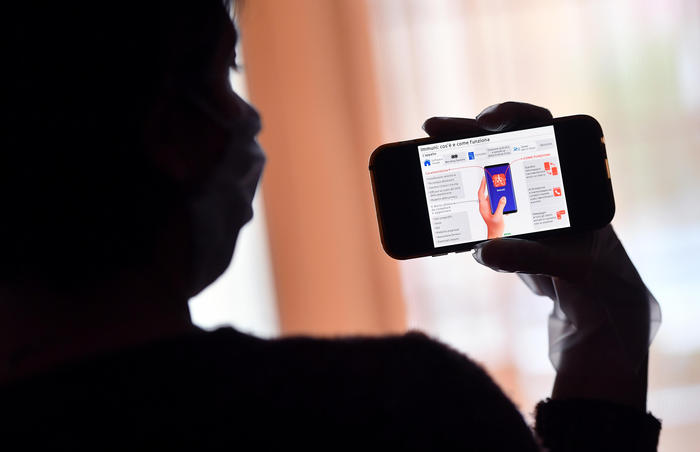 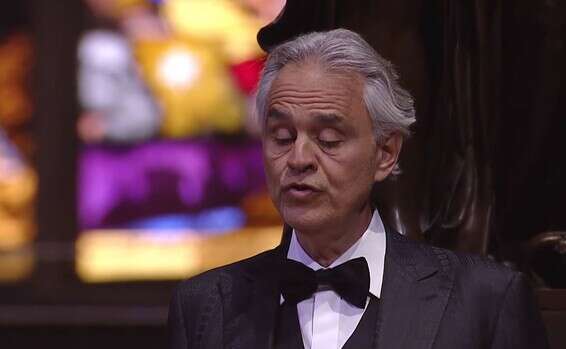 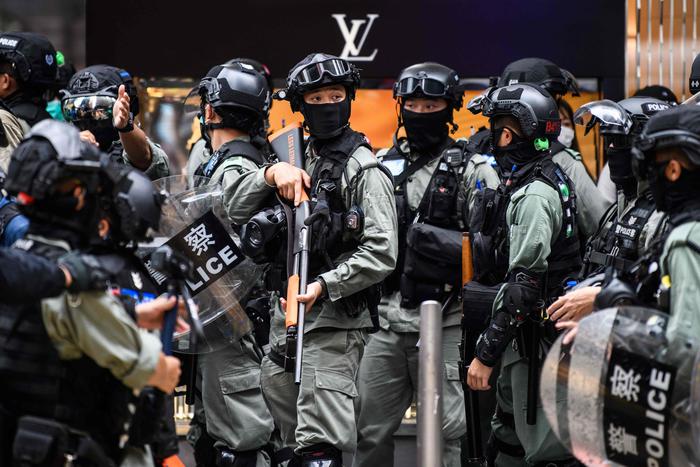 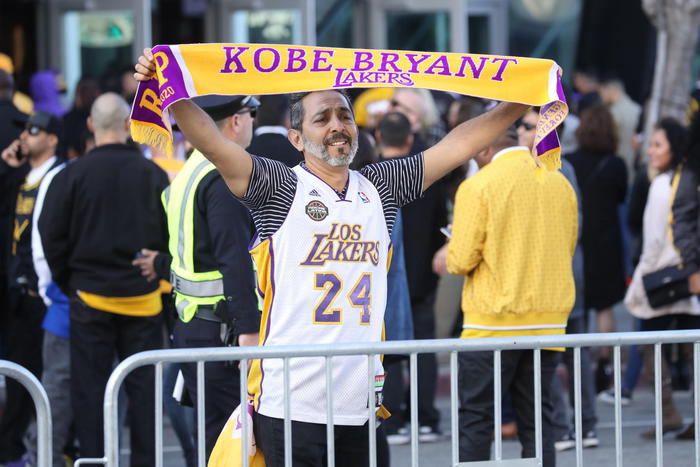 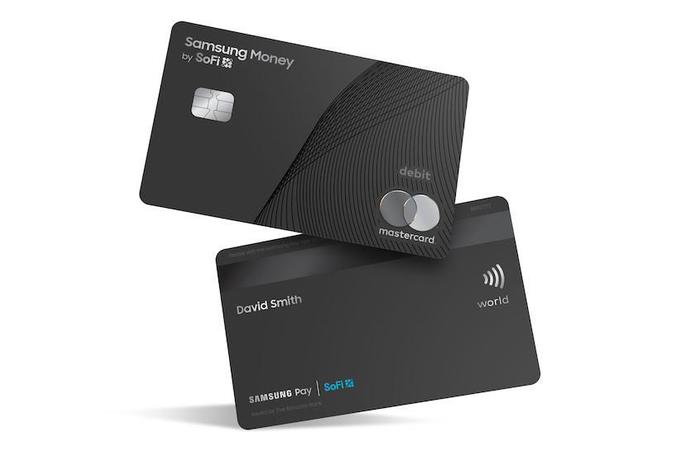 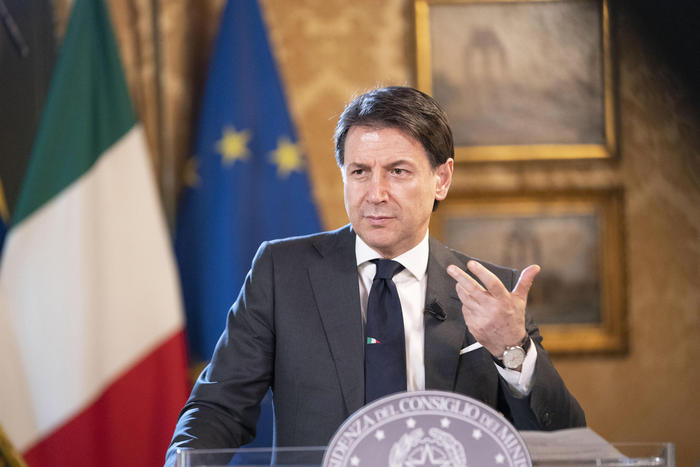