DISAPPEARANCE - The singer of New Zealand origin died at the age of 93. He had popularized the “protest song” repertoire with the French public. 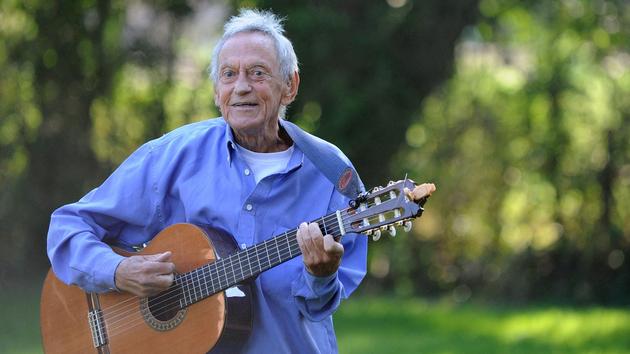 It hurts me but I have to go, "he sang on one of the few songs by his pen. It is indeed thanks to the interpretations he gave of the standards of the folk repertoire of Pete Seeger, Bob Dylan or Leonard Cohen that Graeme Allwright became popular in the second half of the 1960s. It was in the retirement home located in Seine-et-Marne where he had lived for a year since Graeme Allwright died. In 2015, this tireless had given up performing on stage at almost 89 years old.

Graeme Allwright was born in Wellington, New Zealand, where he spent his childhood and adolescence. His first passion was theater, which he had been able to study in London with the company of the Old Vic Theater. He had met the actress Catherine Dasté, from a French theatrical dynasty. With her, he will have three sons Christophe, Jacques and Nicolas. Later, he will have a daughter from another union.

Based in Côte-d'Or, he works 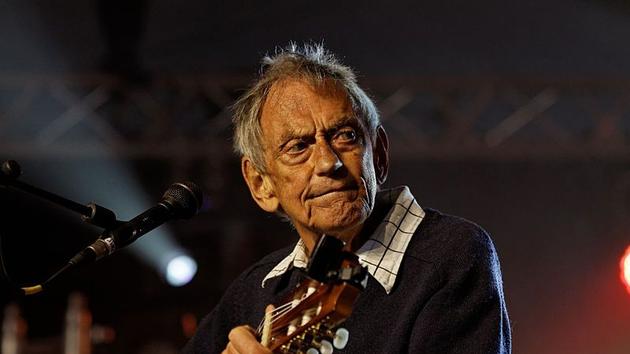 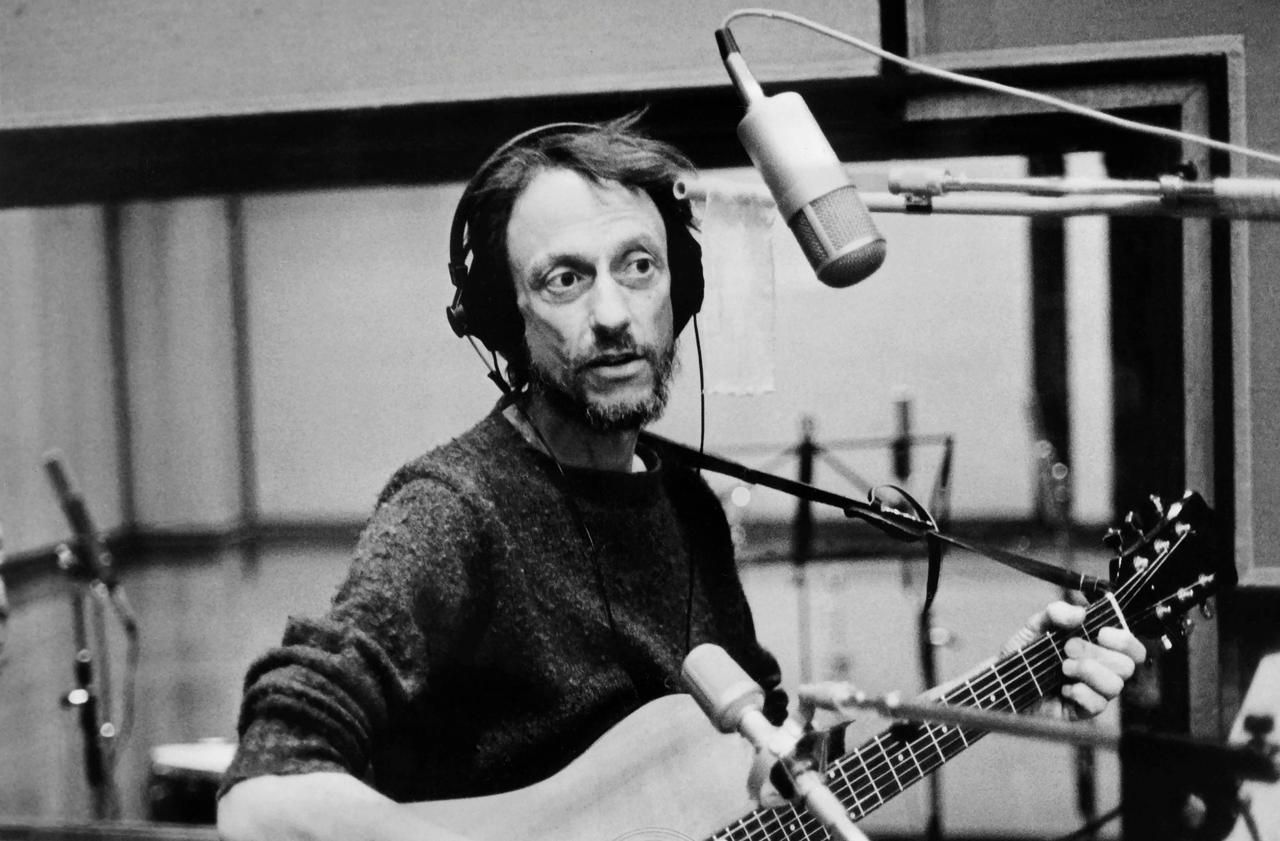 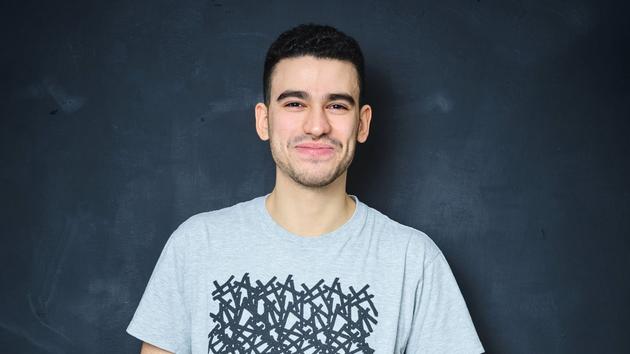 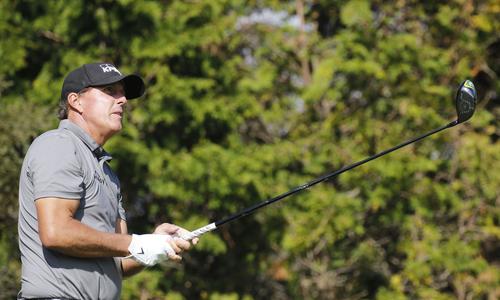 [Live] Folk journalists will respond to the university 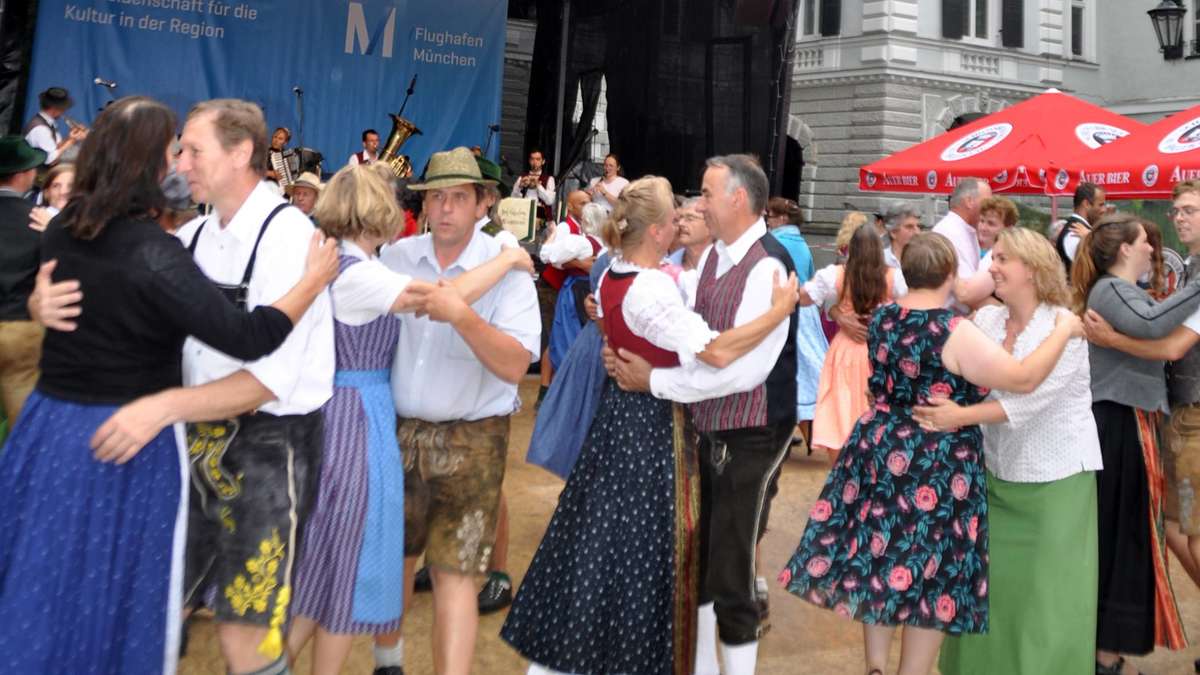 Au will lose the popular folk music festival in 2021 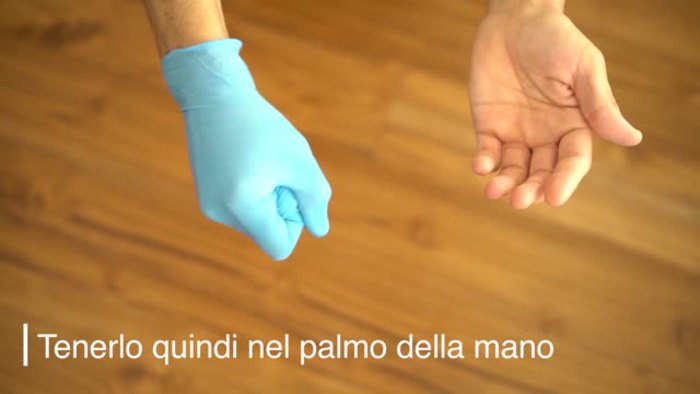 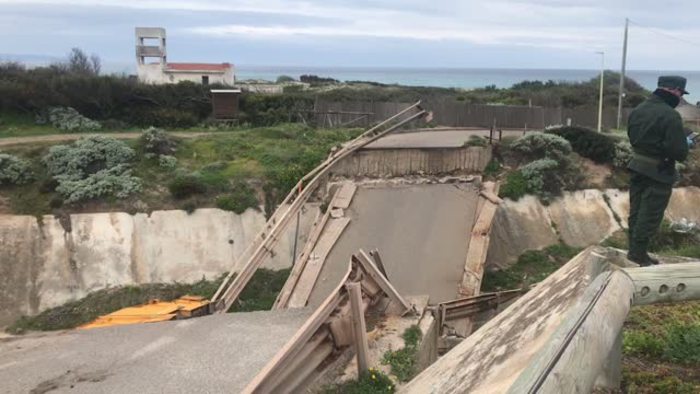 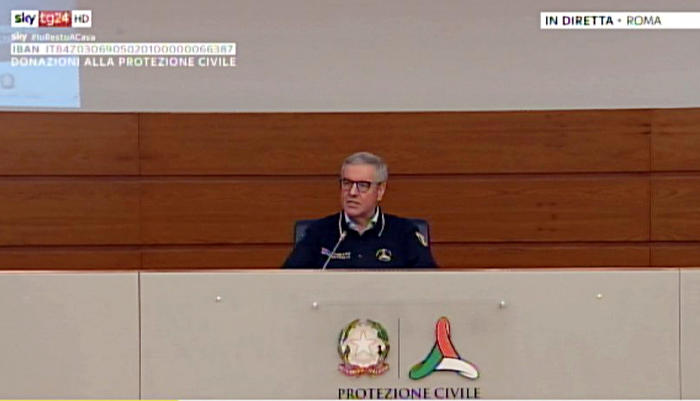 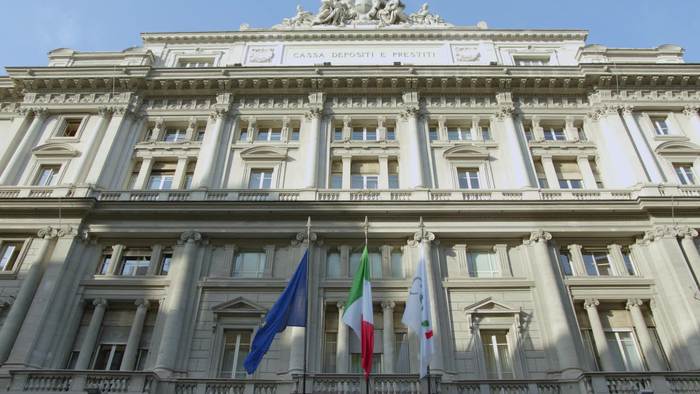 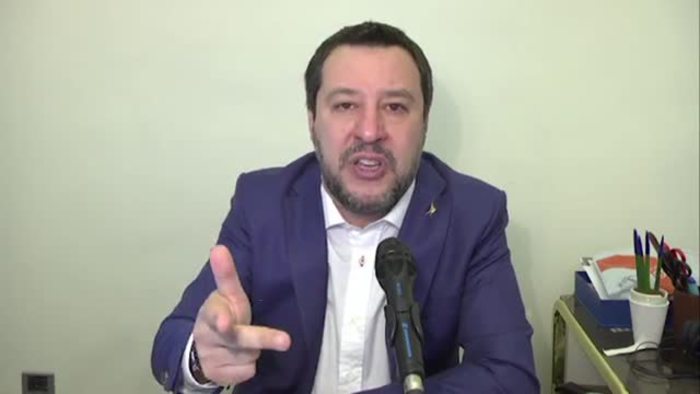 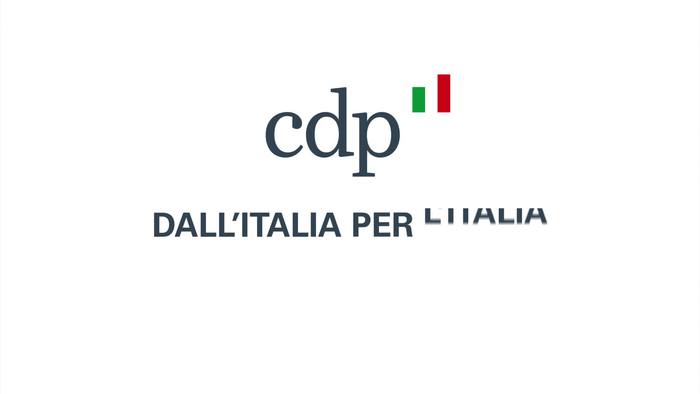 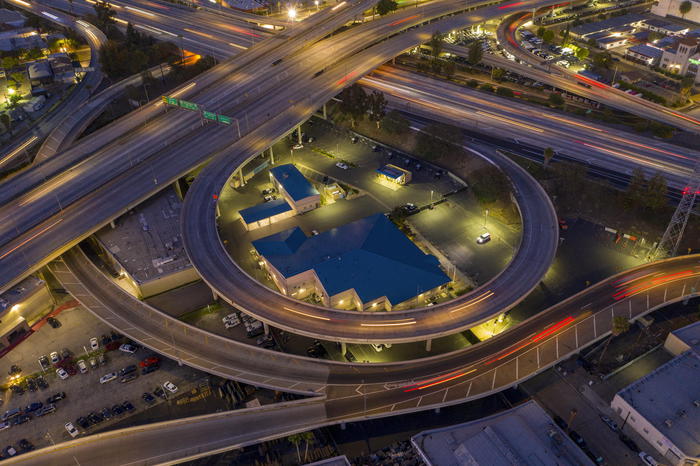 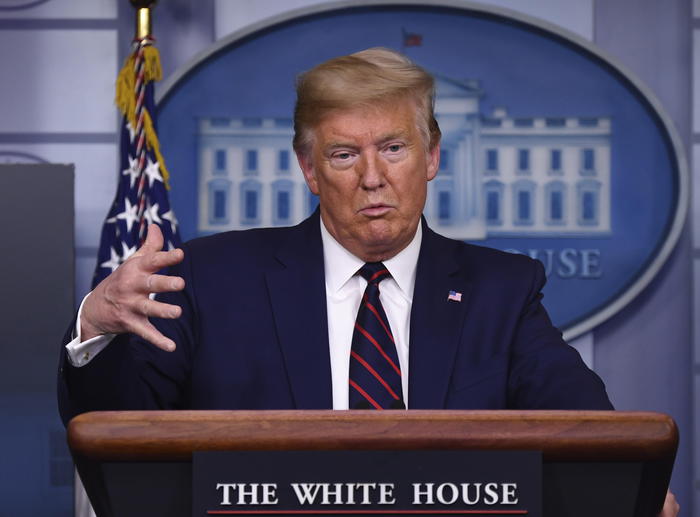 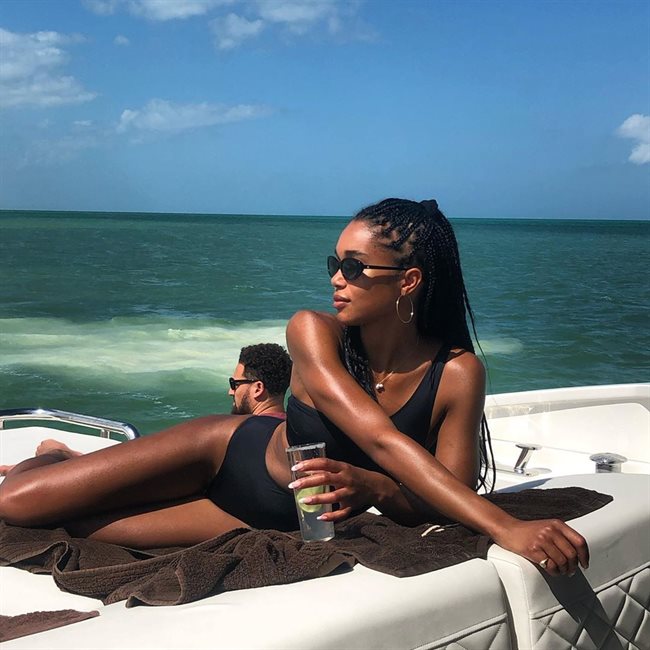 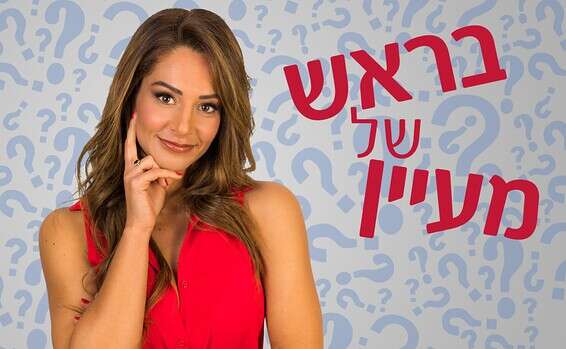 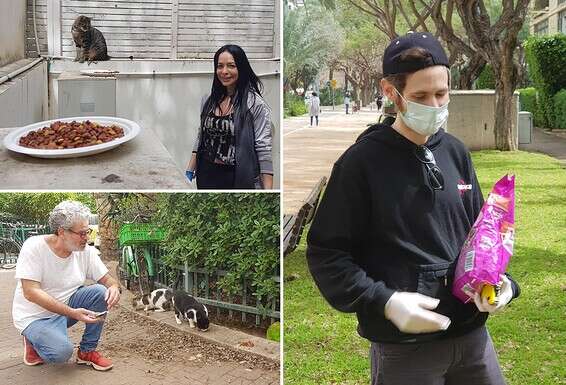 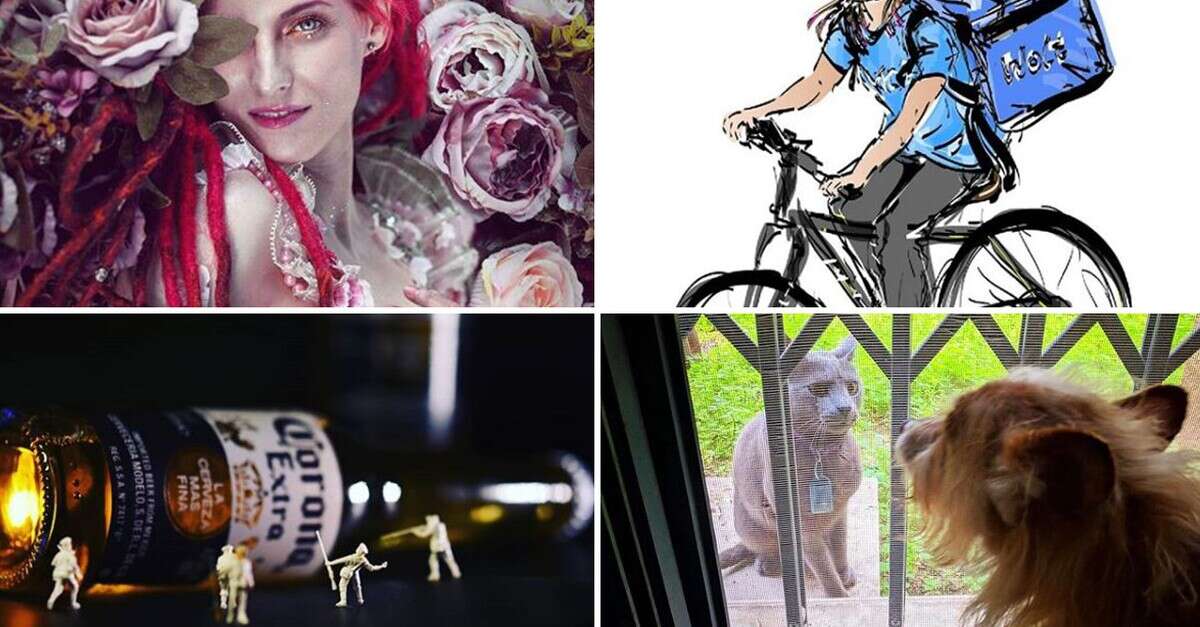 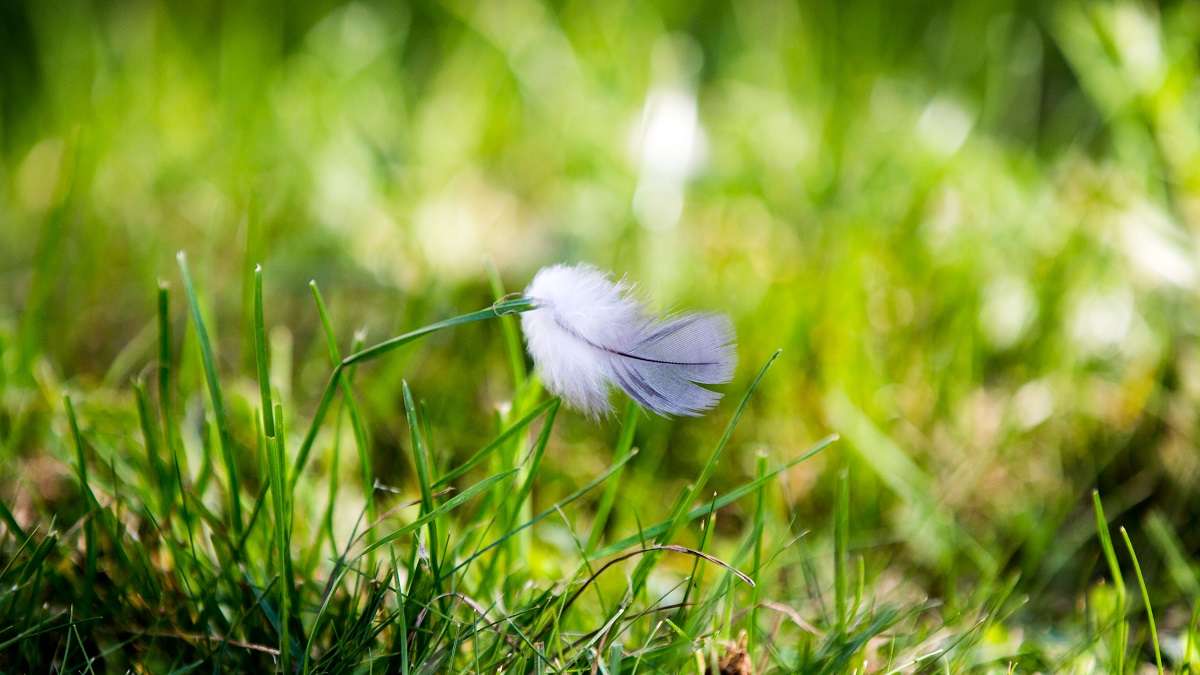