Coronavirus in Italy: is "patient 0" a 60-year-old farmer?

Checks are underway to find out if this man from the province of Veneto is at the origin of the epidemic in Italy. 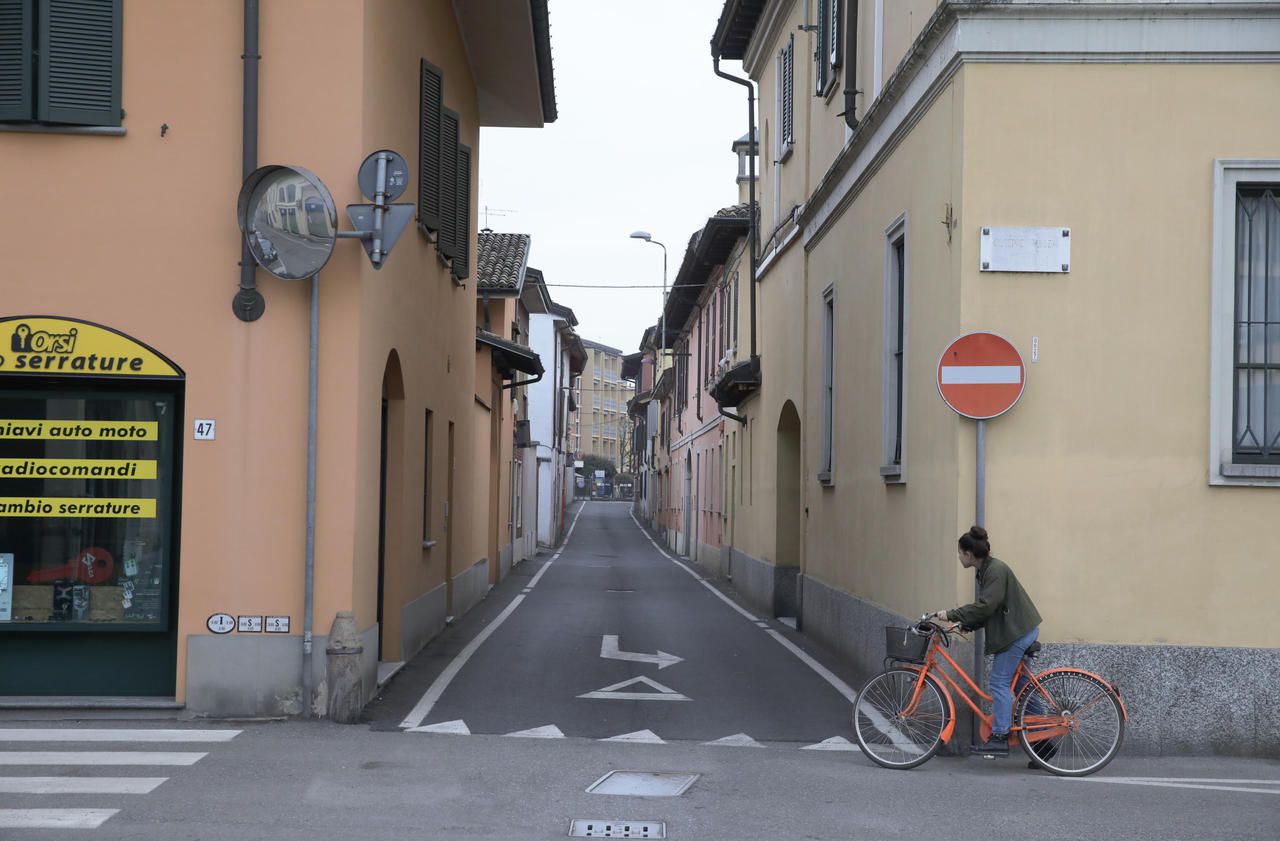 The mystery remains around "patient 0", who is the source of coronavirus contamination in Italy, where more than 200 people have already been affected. As a reminder, patient 0 designates the first person to have been contaminated by a pathogenic agent during an epidemic.

“It is very important to be able to identify it, which is why we have set up a very solid sanitary cordon. Finding it is essential because it will allow us to rebuild the chain of contacts and possible contagions, ”said the head of Civil Protection, Angelo Borrelli.

A first false track has already been eliminated. The suspicion related to a dinner held in late January in Lombardy, the most affected Italian region, between "patient 1", Mattia, a 38-year-old executive who only reveals his first name, hospitalized in intensive care, and the probable "patient zero", one of his friends, manager, recently returned from China.

But this track quickly had to be discarded on the basis of tests carried out on the latter and which showed that he had not developed antibodies, and therefore had never been in contact with the virus, according to the ministry of health.

The hunt for the origin of the infection has therefore resumed in Lombardy and, at this stage, it cannot be excluded that the zero patient may be a person already hospitalized.

A similar survey was conducted near Padua, in the Vo 'Euganeo region, which is a second focus of infection in northern Italy. Another abandoned track, that leading to a group of eight Chinese who frequented the same bar as a 78-year-old mason, who died on Friday. But the tests to which they were subjected were again negative.

The boss of the Veneto region, Luca Zaia, said he was "worried" Sunday that the "zero patient" has not yet been found, which proves for him that "the virus is much more ubiquitous than what we thought, "he said.

The current impossibility of mapping with certainty the spread of the virus, as well as the evolution of the contagion, represents an important obstacle to contain the epidemic, according to health authorities.

A new track opened Monday and which could explain the contaminations which occurred in the two centers of infection of Lombardy and Veneto. These two regions total 194 of the 219 Italian cases, according to media reports.

It drives a 60-year-old farmer from Albettone, in the Veneto province, who called Vo 'Euganeo pharmacy 15 km away complaining of flu symptoms, the mayor said on Monday de Vo 'Euganeo, Giuliano Martini, in the Italian daily newspaper, Il Gazzettino. "He had a strong cough. The alert was immediately given. "

He added: "We still don't know how the two infected people got the virus, we only know that they frequented the same bars. "

The farmer, who regularly went to bars in the small town of Vo 'Euganeo, had gone in recent weeks to certain places in the Lodi region, south of Milan and in particular to Codogno, a Lombard epidemic center. The man, specialist in organic farming, had to go to Codogno to participate in conferences relating to his trade, indicates the newspaper Il Giornale di Vicenza.

It could therefore be the link between the two affected areas. For the time being, checks are underway on whether this man is indeed at the origin of the epidemic in Italy, specifies Corriere del Veneto.

In parallel, the Milan Regional Health Agency (ASL) hired a team of mathematicians, physicists and doctors to define an algorithm. Its goal: to calculate the probability that each patient or one of his relatives is the "zero patient".

The mathematical tool should cross-check the data concerning the infected persons and their entourage in an attempt to trace the origin of the infection. 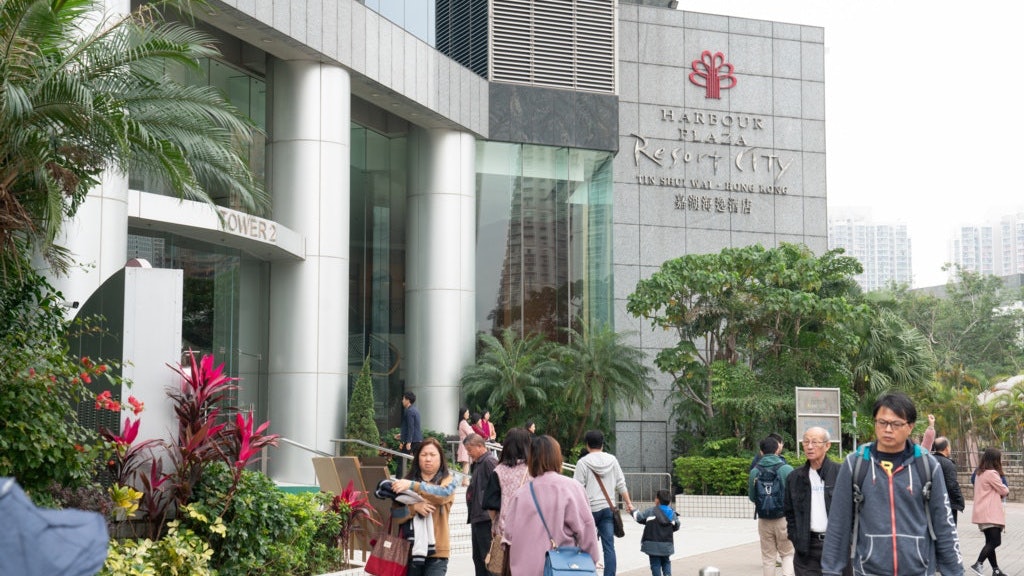 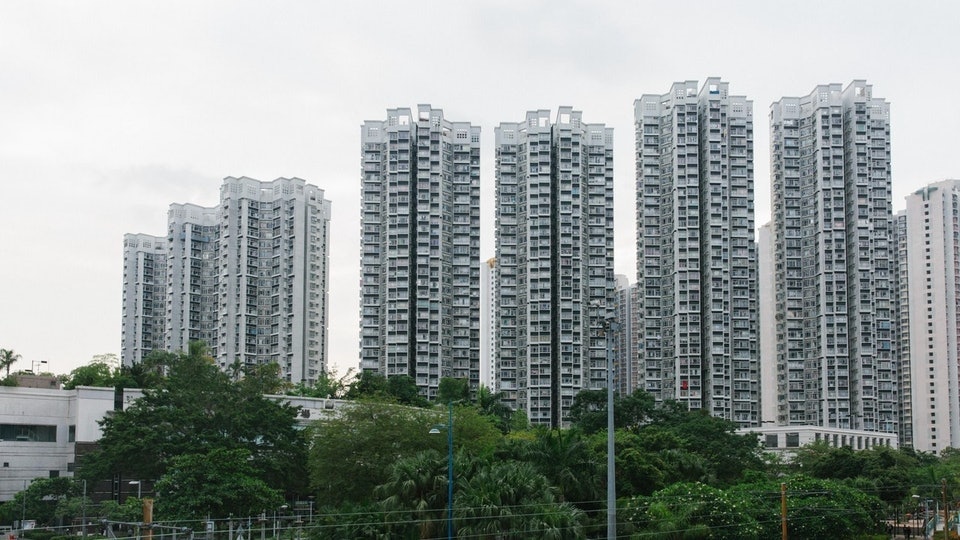 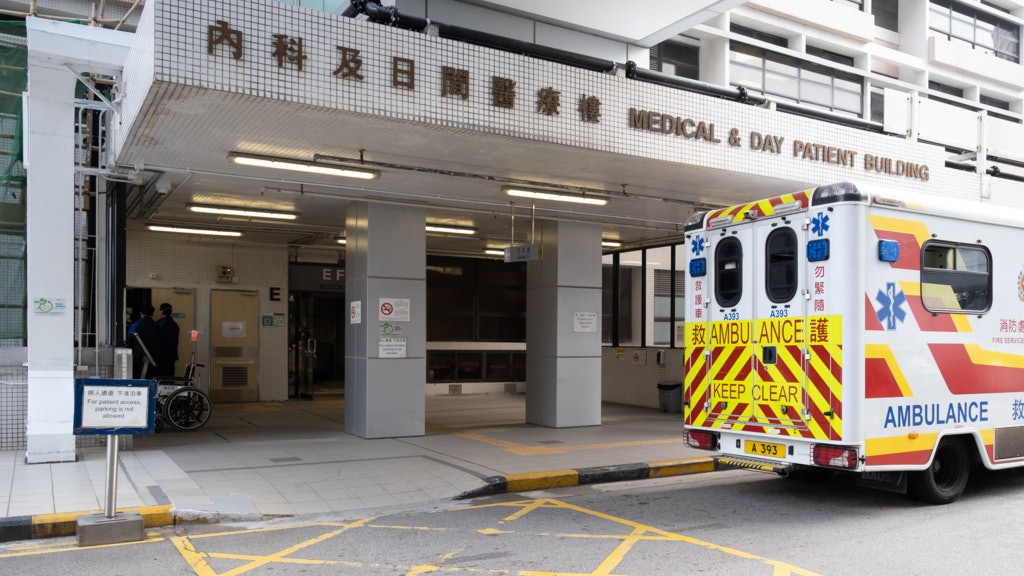 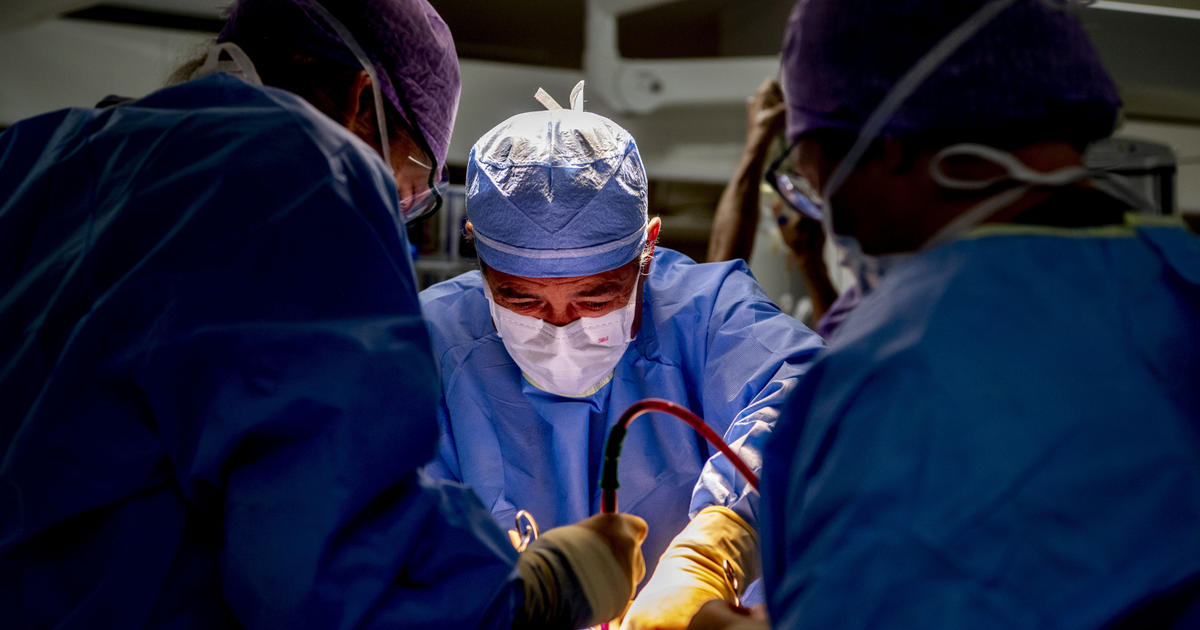 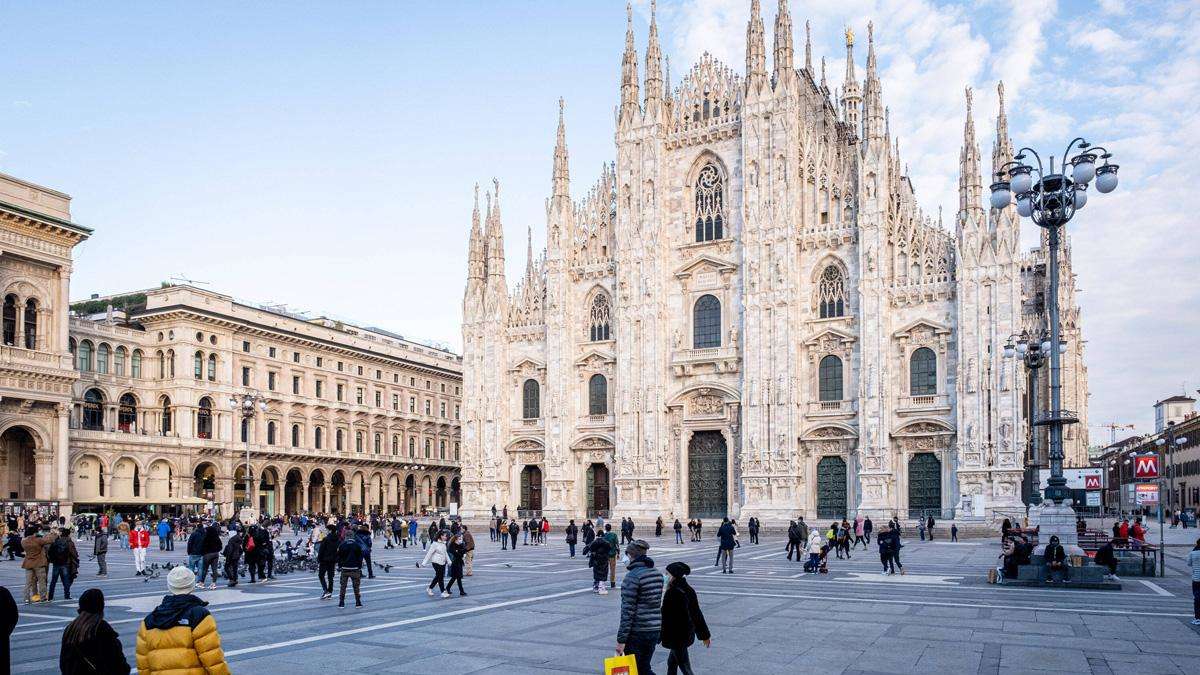 Oldest evidence of corona infection? Could have come from a woman from Italy

Italy marks one year since the Corona plague: "It's not over yet" - Walla! news

Oldest evidence of corona infection? Could have come from a woman from Italy