Following the death of Abraham Arushes on Friday, tests were conducted for 17 more residents in the Maanan Nursing Home, 11 of which were found to be positive for health 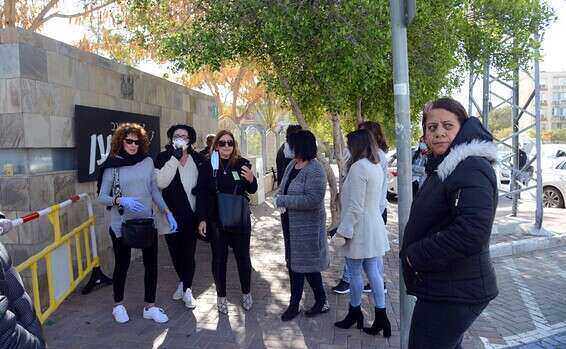 Following the death of Abraham Arushes on Friday, tests were conducted for 17 other tenants in the Maanan Nursing Home, 11 of which were found positive

11 other occupants living in the nursing home in Beer Sheva were diagnosed with Corona patients, and are hospitalized at Soroka Hospital in Beer Sheva. This morning a rally was held by tenants' families, demanding that the Ministry of Health carry out tests to detect the virus in all tenants, fearing many more had been infected. At the end of the week, one of the tenants, 93-year-old Abraham Arusas, died at Soroka Hospital in the city after contracting the virus.

The Ministry of Health said that due to the unique situation in the Maanan nursing home in Be'er Sheva, medical and nursing teams will be sent to reinforce and care for residents who are in isolation within the nursing home.

According to a report from the Soroka Hospital this morning, in a special care unit dedicated to Corona patients, 19 patients are currently hospitalized: five women in serious condition (ages 98, 95, 86, 82 and 67), all with serious and complex background illnesses, a 64-year-old man In the middle position and the rest in easy mode.

Following the death of Arushas, ​​tests were conducted on some of the occupants, and several occupants were evacuated to Soroka Hospital after receiving a positive result in the virus. Additional tenants who were transferred to Soroka were found to be negative for the virus. About 30 residents are in the nursing home, two of whom were found to be positive for the virus but did not develop symptoms of the disease. It was reported that following the infection and death of Arushas, ​​21 of the staff who were in the department were sent for isolation, but have not yet been tested for the virus.

Members of the tenant families in Be'er Sheva, the vast majority of those aged 80 to 100, came to the nursing home this morning, protested and came into conflict with the network manager, Dr. Alexander Ginzburg, and also demanded that all tenants be examined immediately. They were infected with the virus after they became aware that the occupants had been selectively tested.

"Something is wrong in the nursing home, and we fear that more and more seniors will be infected, and these will infect others and catastrophe here," said Meital, daughter of one of the tenants. "We have a hard feeling that they are hiding information from us. Apparently, the situation is serious, because the families received a message that starting tomorrow, caring for tenants will not come, which means demanding."

Deer Fragment from Beer Sheva has been living in the nursing home for about 14 years. His daughter, Mali Avieuz, came to the demonstration and said: "I am very worried about Dad and the other tenants. I am afraid they will be isolated for another two weeks and the worst fear that at the end of the isolation they will not be alive. I really hope this scenario is not fulfilled. "Because they are in isolation. Nobody answers phones in the nursing home. Very worrying."

Orit, whose 90-year-old mother lives in the nursing home, said she never stops calling the executives and those responsible for the nursing home, but there is no answer. "An impertinence on their part that they didn't even call us after Abraham's death. The person who called us was her age, his wife, who said he was positive for the virus. I know the staff is dedicated and caring for the tenants properly, but the fact that we don't tell us anything is very worrying and out of mind," she said. 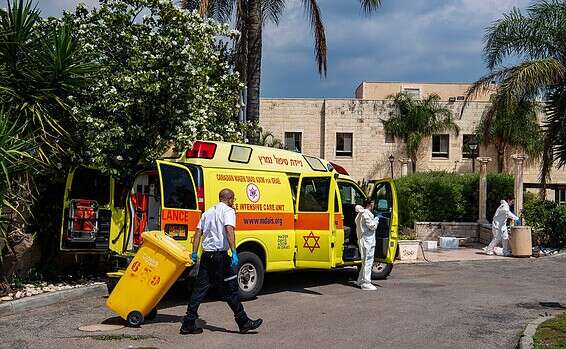 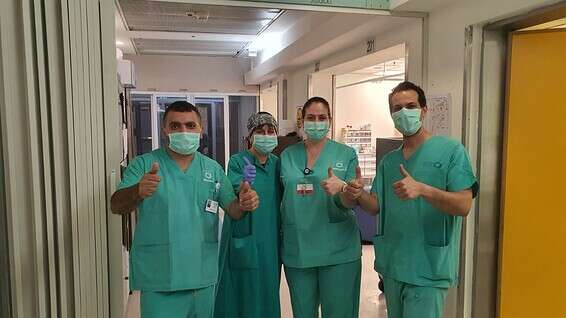 134 are infected with the last day in Israel; The number of breaths continues to decline | Israel today 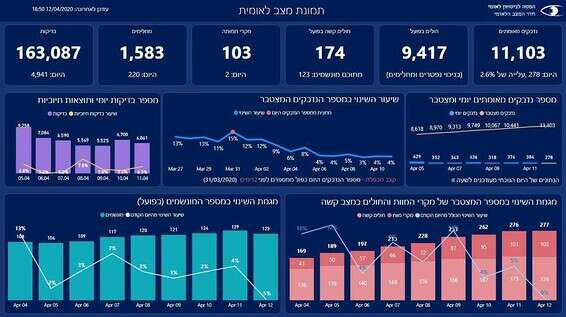 Corona default in nursing homes: negative results for virus in tests of another 29 elderly | Israel today 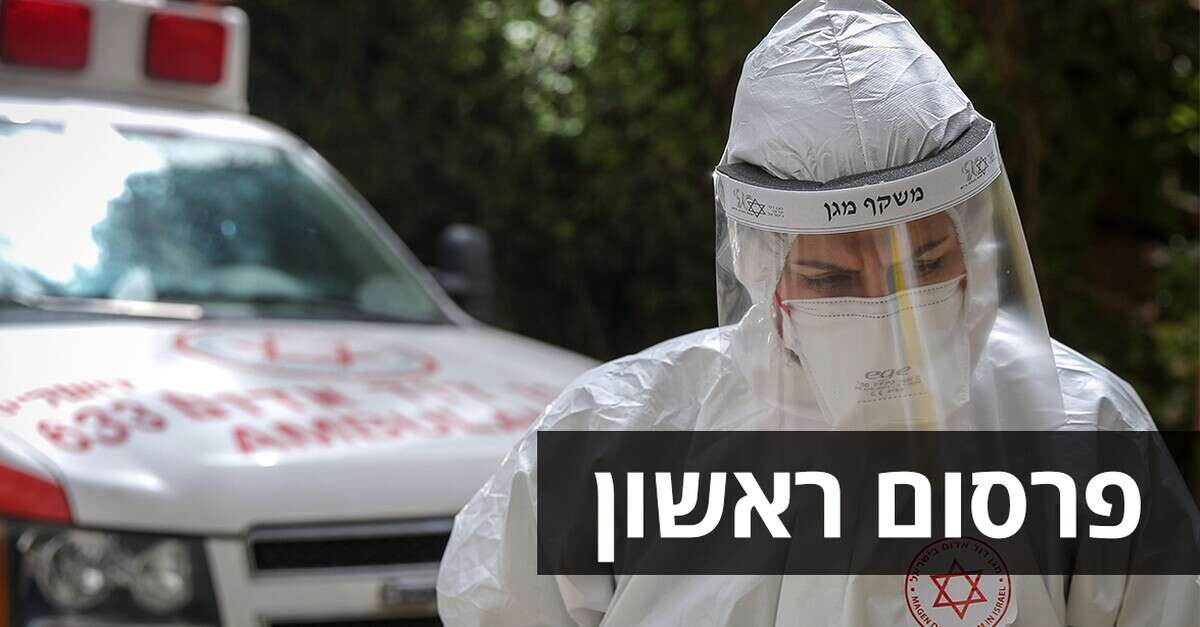 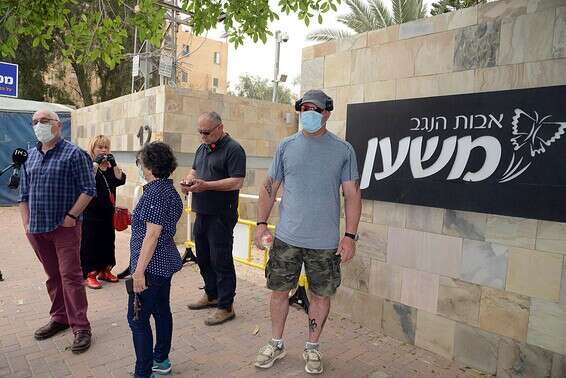 "35 Institutions with the Plague": The Great Tragedy of Nursing Homes | Israel today 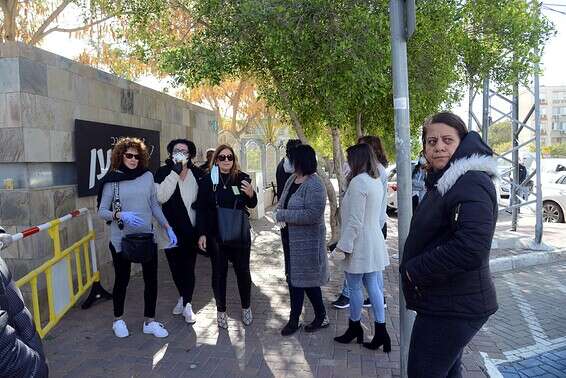 Concern among families of residents of the Beit Shemesh nursing home: "People went out in shrouds" | Israel Today