It is shocking in Hesse, the German Land of Frankfurt am Main, where Finance Minister Thomas Schaefer was found dead yesterday at 54. (HANDLE) 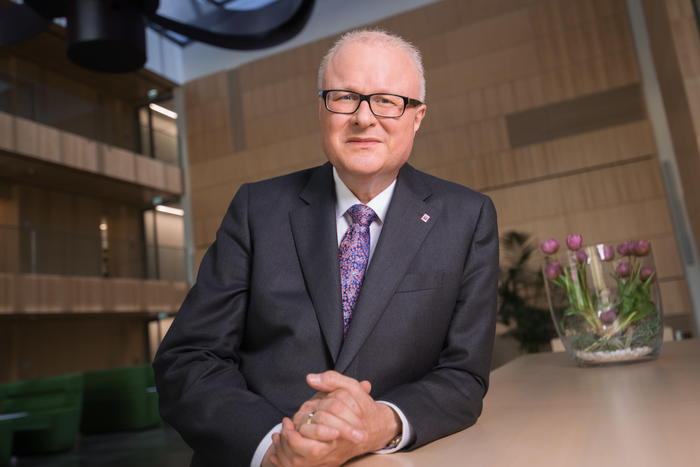 (ANSA) - BERLIN, MARCH 29 - The German Land of Frankfurt am Main is in shock in Hesse, where the councilor for finance ThomasSchaefer was found dead yesterday at the age of 54. The politician of the CDU, the central figure of the local cabinet, given the possible successor of the current President Volker Bouffier, has committed suicide. "We are all shocked by the unexpected death of Archefer and we must now process this mourning," said Buffier, who also said that the emergence of the coronavirus had shocked the commissioner. "He was extremely worried that he would not be able to meet the population's huge expectations of help," he explained, "he was beset by this anguish." After Minister Schäfer's death: Further suicide in the Hessian Ministry of Finance Apparently further suicide in the Hessian Ministry of Finance