New circular to the prefects points out: 'Movements only near the house' (ANSA) 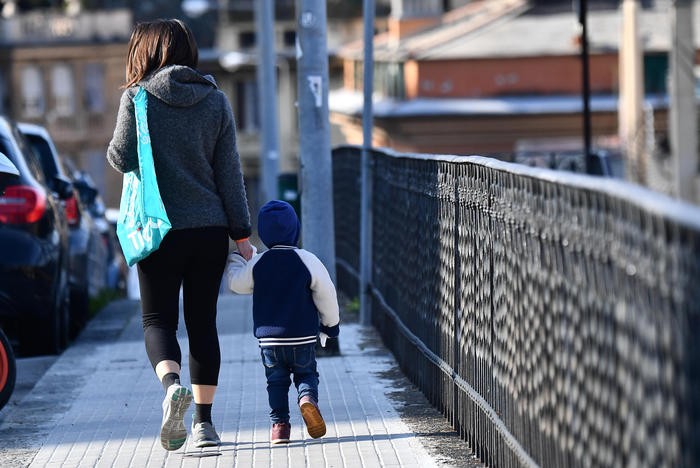 Only one parent can walk with their minor children "as long as they are near their home". This is specified by the umpteenth circular sent by the Interior Ministry to the prefects to provide "clarifications" on the ban on gathering and moving. These are indications, explains the head of the cabinet, Matteo Piantedosi, to be transmitted to the police forces "daily engaged in the search for a fair balance between careful vigilance on the correct observance of the measures and the reasonable verification of the individual cases". And these are not simple days for uniformed operators who also checked 222,450 people and 88,611 businesses yesterday to verify compliance with the virus containment measures.

Almost 6,500 were reported, 15 of which for violating the quarantine (the latter now face prison terms of 1 to 4 years for attacking the health of other citizens). A total of 3,449,291 people and 1,566,961 businesses have been controlled since 11 March. In total over 142 thousand people were reported. In the past 5 days, 272 have been sanctioned for violating the quarantine. So there are still many Italians who do not comply with the regulations; in several cases there are doubts as to the interpretation to be given to prohibitions.

By citizens and also by law enforcement agencies. And here the new circular tries to clarify, hoping for "weighted assessments with respect to the specificity of concrete situations". One of the needs that emerged in the country is to allow children 'one hour of air'. On this point, the ministry specifies that a "single parent" is allowed to "walk with their minor children as this activity can be traced back to motor activities outdoors, provided that they are close to their home. The same activity can be carried out, moreover, in the context of journeys motivated by situations of necessity or for health reasons ".

The document of the Interior Ministry also reminds that parks and gardens remain off limits and that "generally permitted motor activity" is not to be understood only "as equivalent to sporting activity (jogging), also taking into account that the current provision of art. 1 of the decree of the President of the Council of Ministers of 9 March last keeps the two hypotheses distinct, being able to include walking in the vicinity of one's home in the first ". 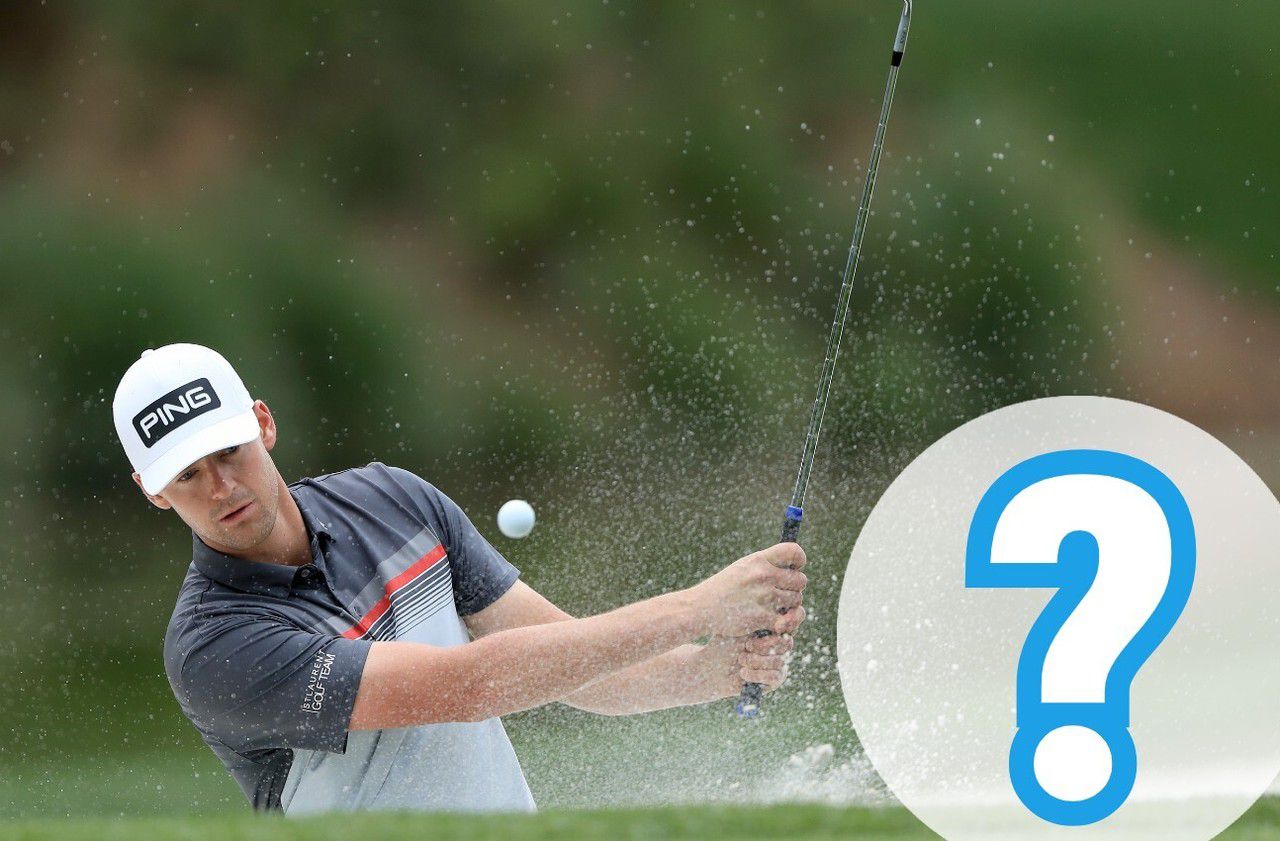 Deconfinement: "Can we play golf or tennis?" 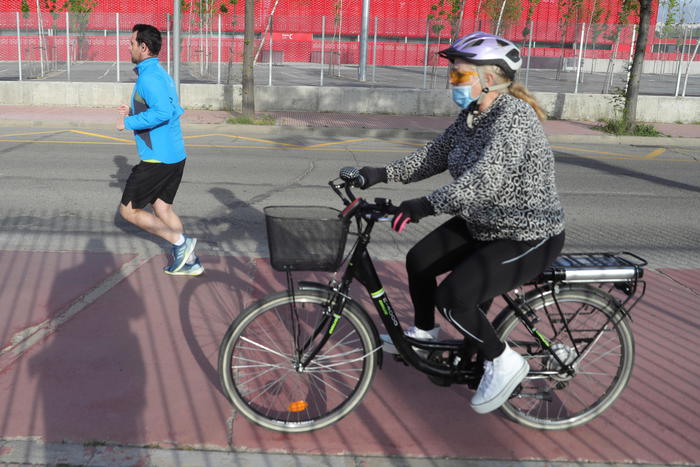 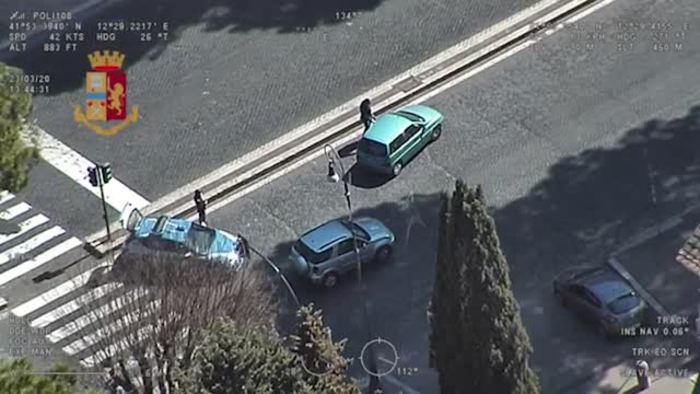 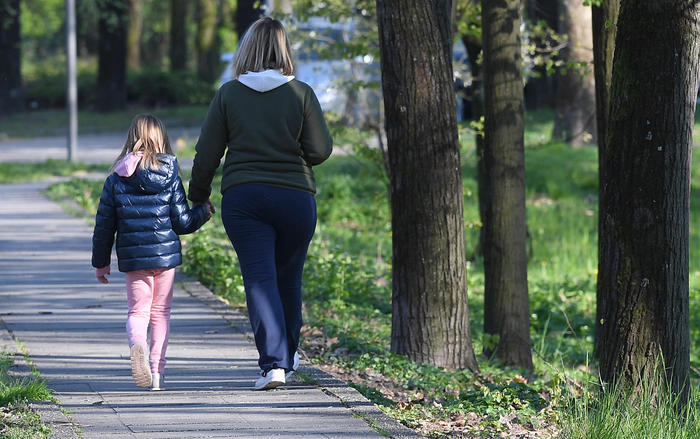 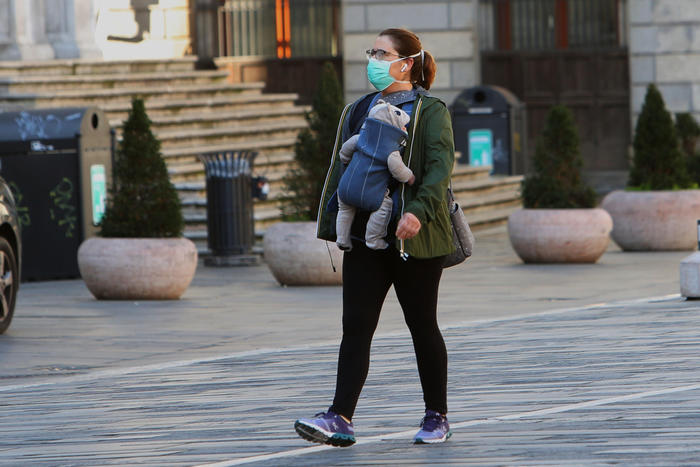 Viminale specifies: rules do not change displacements just out of necessity