The consequences of the corona virus pandemic are now also affecting Germany's breweries. Many brands are facing financial ruin. 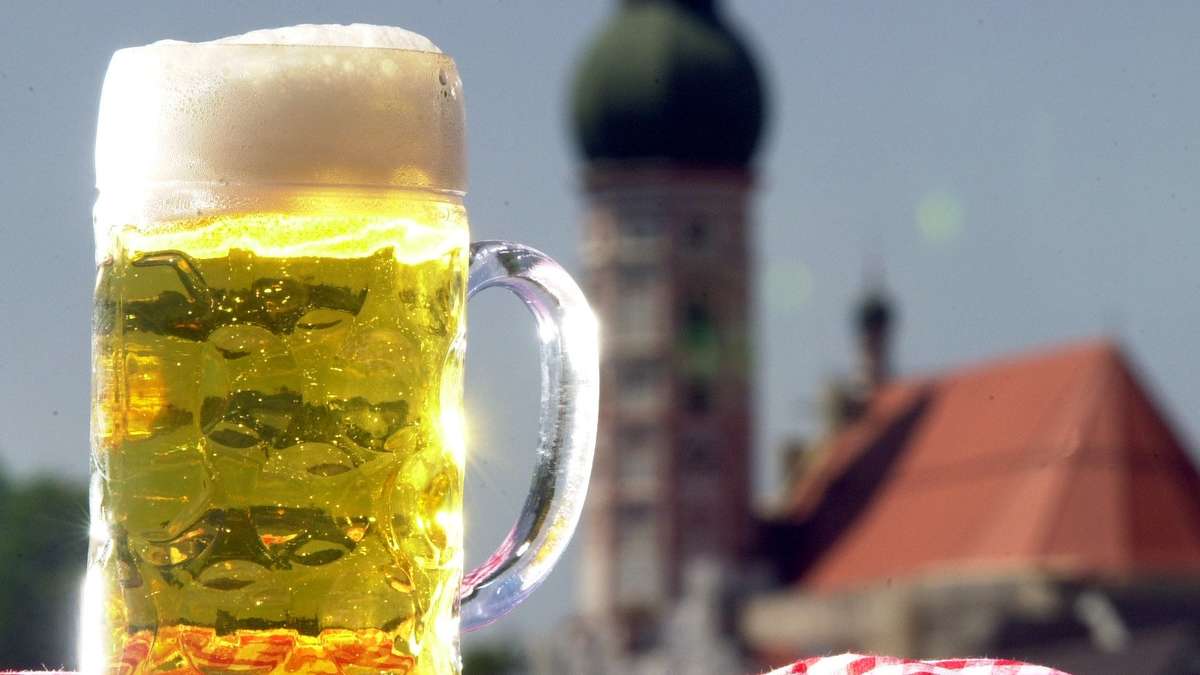 The consequences of the corona virus pandemic are now also affecting Germany's breweries. Many brands are facing financial ruin.

Munich - The effects of the corona virus on social life are currently clearly noticeable, the consequences for the economy are now becoming increasingly clear. The pandemic particularly affects the food industry. Decreases in production, supply bottlenecks or a lack of seasonal workers are consuming the industry. Not only fruit or vegetable producers are suffering from the economic standstill, but also brewers in particular.

The Germans seem to particularly love beer. In global per capita consumption, Germany ranks third behind the Czech Republic and Austria. Accordingly, every German citizen consumes an average of just over 100 liters of beer per year. Does this statistic change now? The corona virus has brought taps to a standstill across the country.

There are a total of 1,538 breweries in Germany, including 654 in Bavaria alone (as of 2018). In addition to the market leaders, the state also has many smaller breweries. These now face financial ruin : "Like the entire brewing industry, we are facing major challenges that we are facing," explains a spokeswoman for Schlösser Alt, who belongs to the Radeberger Group, told chip.de. It doesn't help if more beer is sold in retail stores or beverage markets.

Because many small businesses currently live from the daily business in the beer garden or their own tavern. Because this elementary part of the income is now no longer applicable due to the country-wide exit restrictions *, it gets clammy in your own postage account. To make matters worse, in some breweries the focus is increasingly on draft beer and beer in bottles is therefore rather the exception.

The breweries might still be able to compensate for the current situation, but only on condition that better times come afterwards - and ideally as soon as possible. Because in just a few weeks, sport and folk festivals start all over the country , through which the brewers actually hope for high profits .

Corona crisis hits breweries: "If the festivals are canceled, it will tear a hole"

There the beer flows freely and a financial plus is certain. However, all strong beer festivals have already been canceled. What the situation will look like in about two months seems uncertain, but one thing is certain: "If the festivals are canceled, it will tear a hole," says Georg Rittmayer, President of the Association of Private Breweries in Bavaria. As a result, some breweries may be less fluid in the future.

It currently seems difficult to imagine that the Munich Oktoberfest will take place in less than half a year. Could the Oktoberfest only be open to locals?

In China, a man fought the coronavirus for 49 days but showed only mild symptoms - he may have had a mutation. The effects of the coronavirus pandemic can also be felt across Europe. However, one country does not want to know anything about Covid-19.

Breweries should benefit from deferral of the beer tax