Is the Reichel era worthy of a hit? | Israel today

The decision to let Reichel (42) light a beacon, when much older artists did not receive this honor, arbitrary and outrageous music 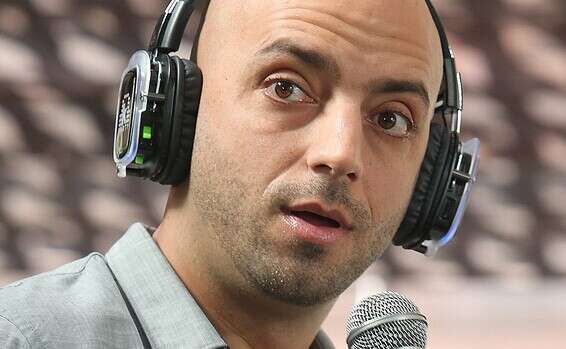 The singer's contribution to Israeli culture is undeniable, but the decision to let him light a beacon at the age of 42, when pioneering and much older artists have not yet received this honor, is arbitrary and outrageous.

In November 2002, I went to my first military trial. Reason: Beret. The punishment: a week at the Galz Switchboard. Destiny wanted and just that week, the first song of an anonymous singer in those days, "Bowie" of Idan Raichel was released. Whenever the song played, the switchboard collapsed. Hundreds of listeners who just wanted to know the name of the song and who the performer was.

This song was just an opening shot for someone who very quickly became one of the most prominent singers in Israel, and rightly so. He seems to have cracked the ear of the Israeli audience: exciting tunes, lyrical lyrics, and performance that permeates everyone. This success has even been translated into tremendous success abroad. But is Idan Reichel (42) worthy of this right to light a beacon, right now? That's another question.

Twelve beacon peaks are selected according to the decision of the Ministerial Committee on Ceremonies and Symbols. There are no definite criteria, but history shows that singers with glorious careers or significant social influence are honored, suffice to mention Yehuda Poliker who lit a holocaust last year at 68, three decades after changing the face of Israeli musical culture with the album Ash and Dust, to understand The size of the matter. Given these aspects, there are quite a few worthy of a Holocaust record before Reichel.

In one minute, I counted at least five more deserving ones: Shalom Hanoch, Israeli rock father; Zvika Pick, the local pop king; Dana International, our ambassador to the world, who has a huge social impact; Ilan singer who has been active for six decades; Yardena Arazi, her 50-year career; Sarit Haddad, the Mediterranean singer who has been working for 30 years. And there's more, of course.

As in other strange decisions, even in this case, it seems that not too much thought has been invested. Reichel has excellent PR, but Beacon does not choose by item, buzz, gimmick or achievement in the chorus parade.

All this did not stop News 12 from focusing on Reichel anyway. Of course, on a commercial channel, an article about Reichel would bring more viewers than an article about bereaved father or Col. Druze, which is exactly what they wanted in the Ministry of Culture. The article explained that Reichel brought to the forefront an evening of languages ​​and cultures, and that there are not many artists who did it before. It really put different cultures in front, but it was precisely those who did it before him, like Shlomo Gronich or Shlomo Bar, each a pioneer in his field.

In this article, his mother was also interviewed, probably the person who loves him the most in the world, and what do you know - even she was quite surprised by the decision. "We got it in shock," she said. "I think a beacon has always been a man of time, age - and suddenly an era?" And as my mom says, if mom says mom knows.

During one of my conversations with one of Reichel's men, he told me that his vision was to be "my next nation." Well, Shlomo Artzi has waited almost 70 years to light a beacon, one can conclude that even Reichel could have waited another decade or even two to be honored.

• Want to participate in a "friends" union?

• What happened to Michael Jordan?

• Nature series that must be seen

• Alkali Asif is being attacked on the network 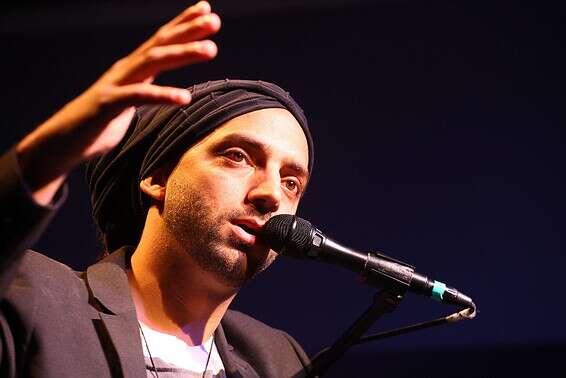 Is the Reichel era worthy of a hit? | Israel today 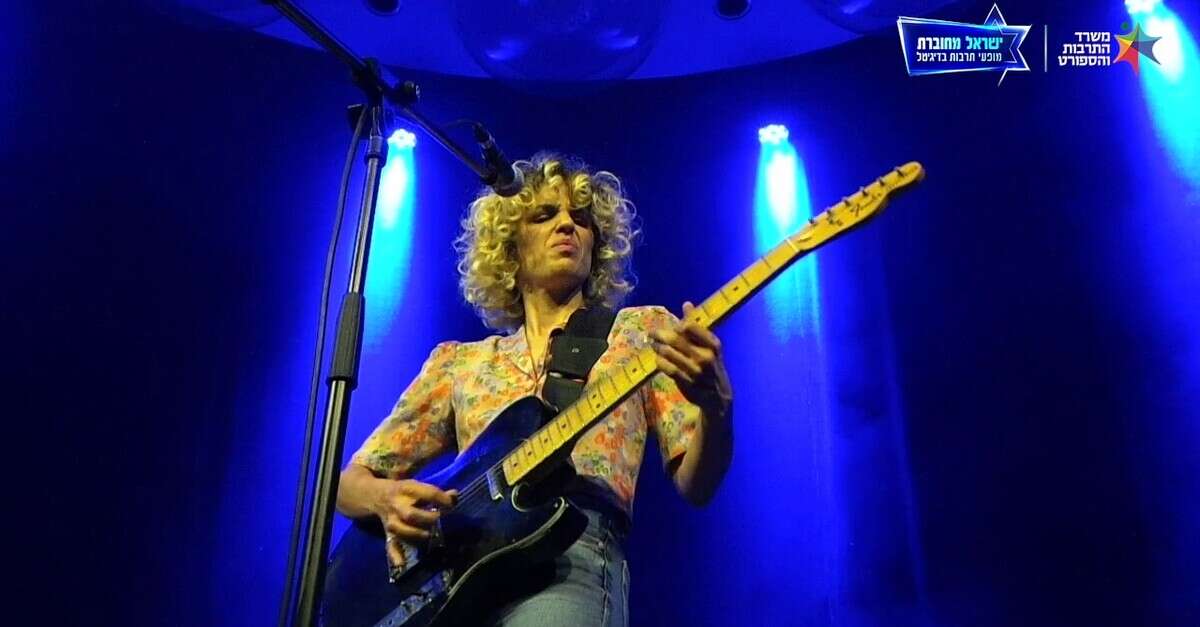 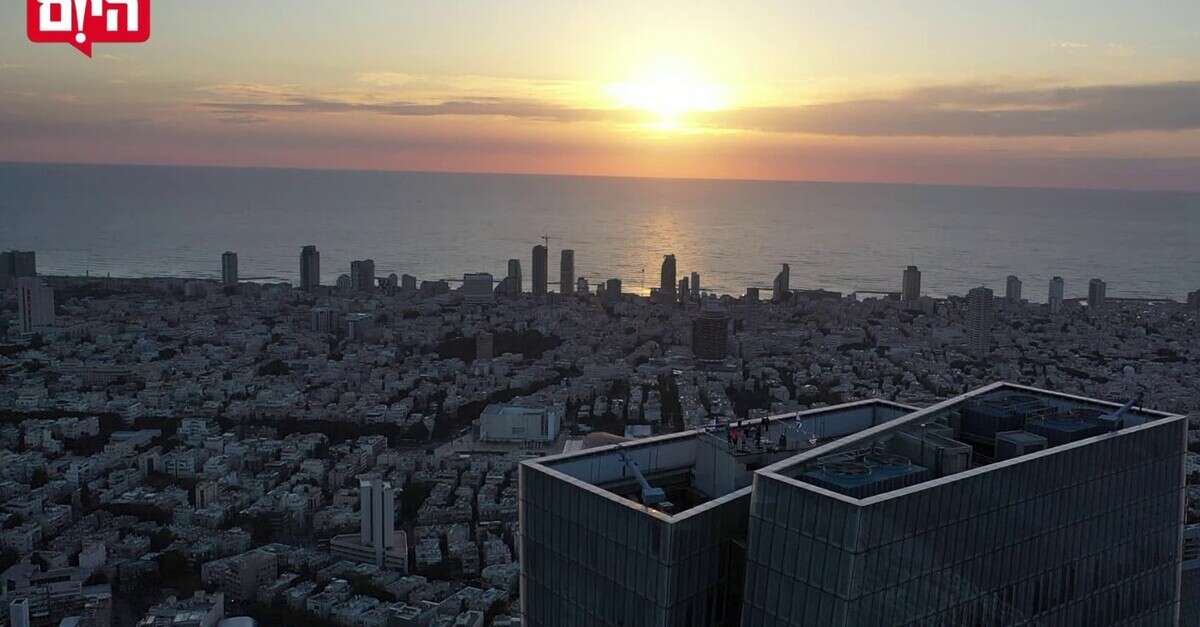 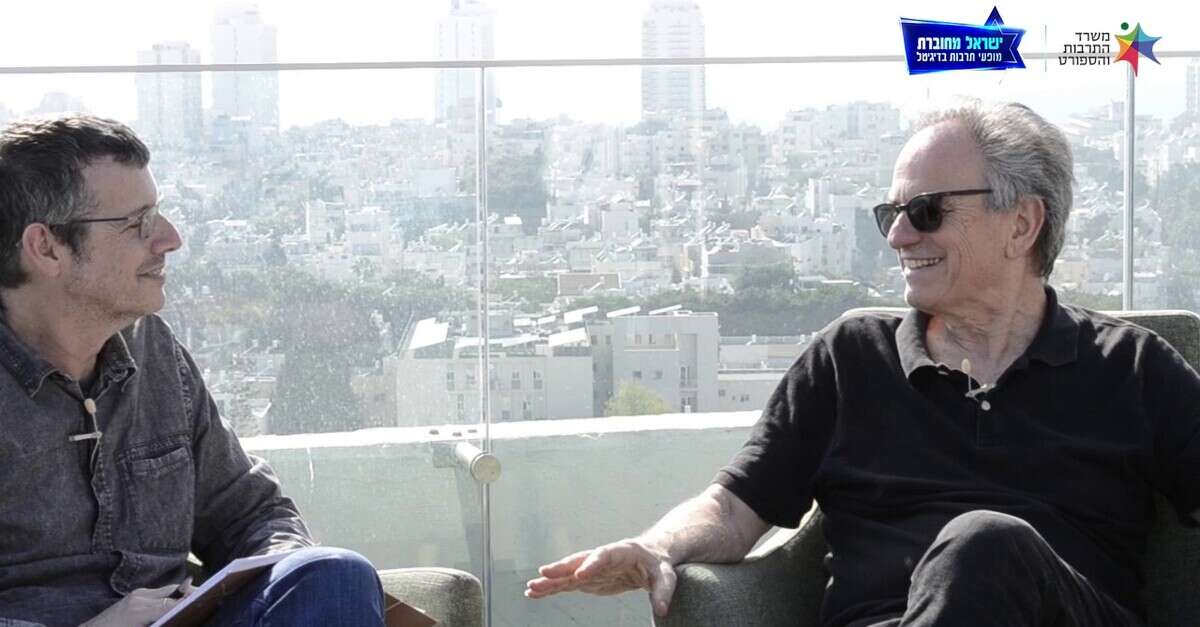 Avi Nesher: From "The Band" to "Another Story" | Israel today 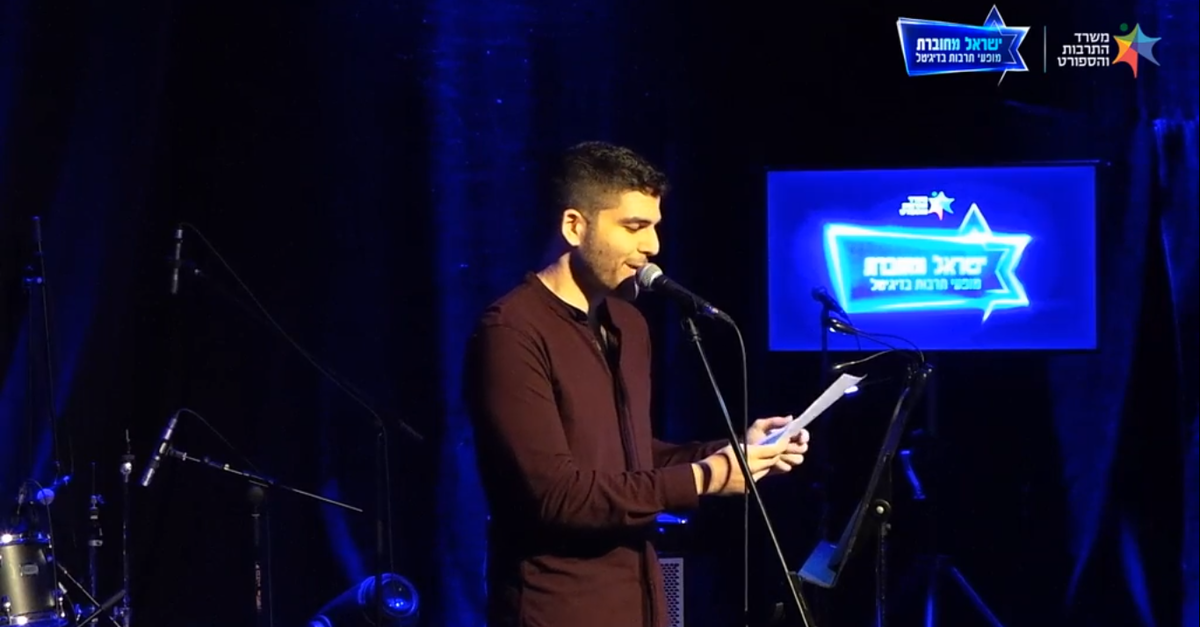 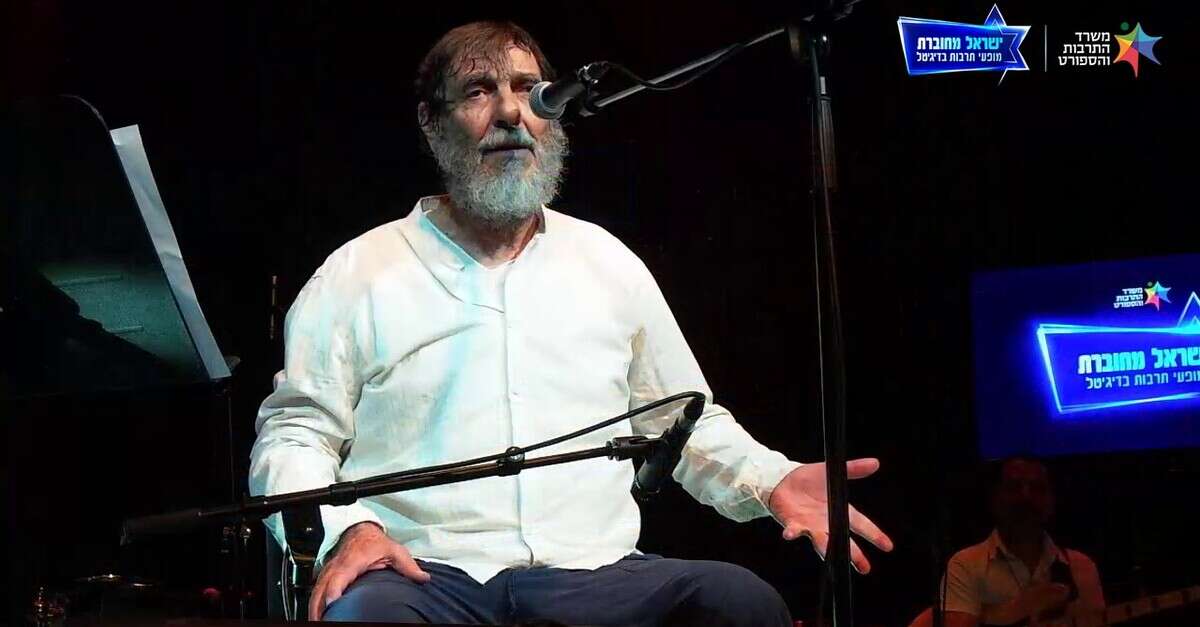 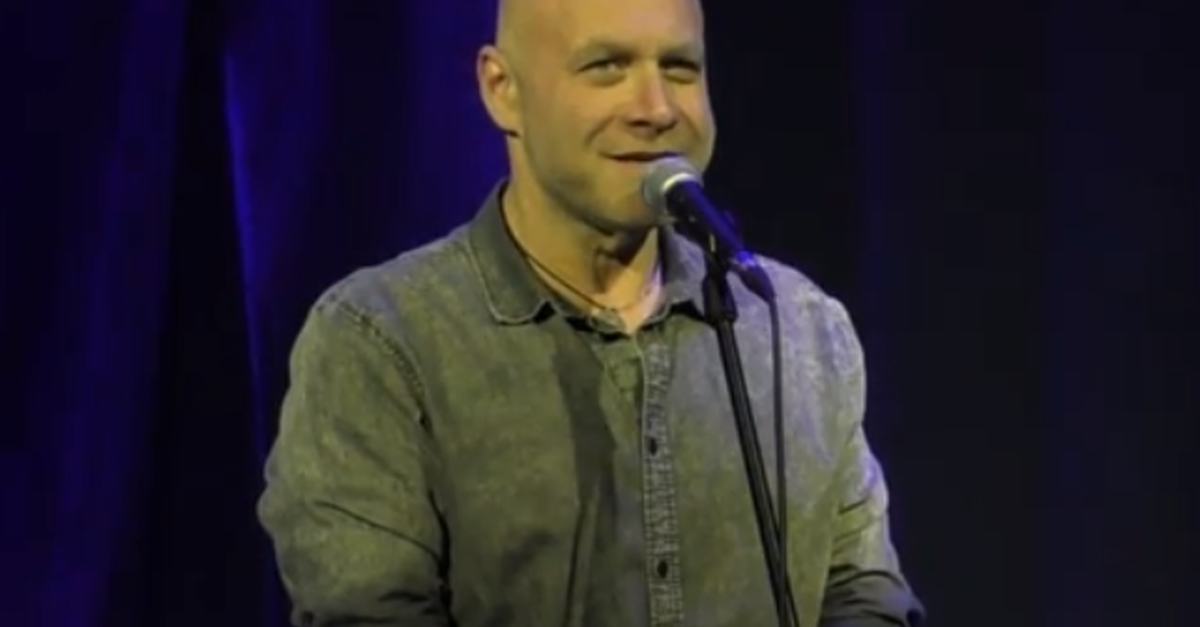 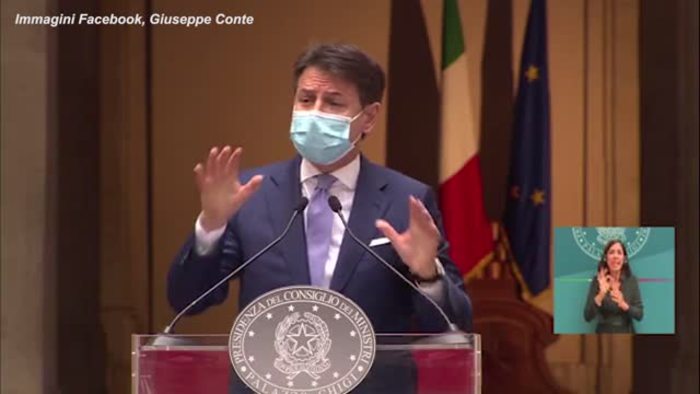 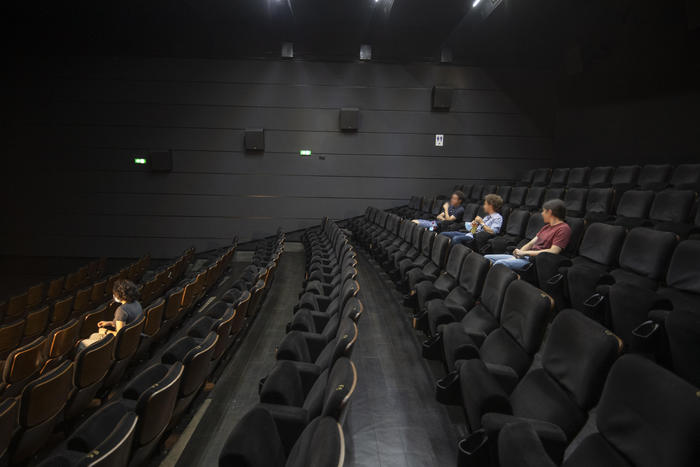 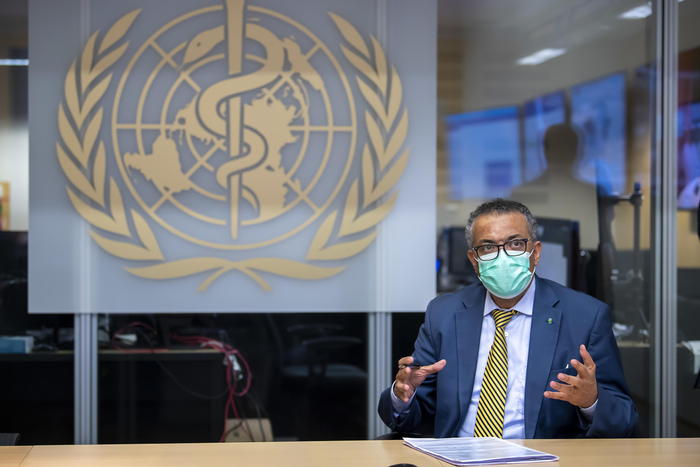 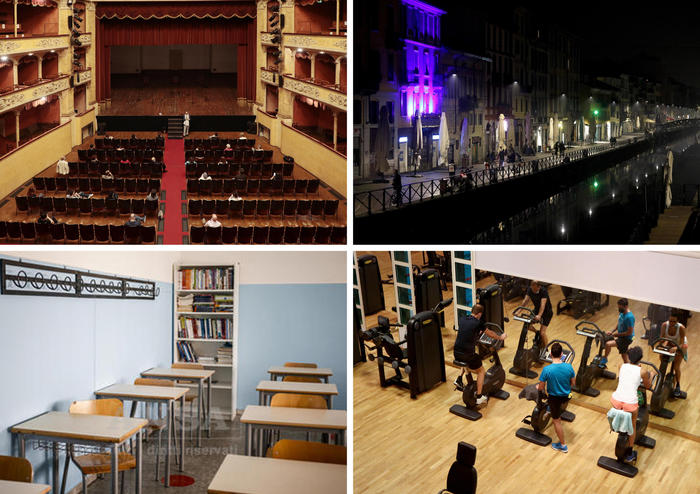 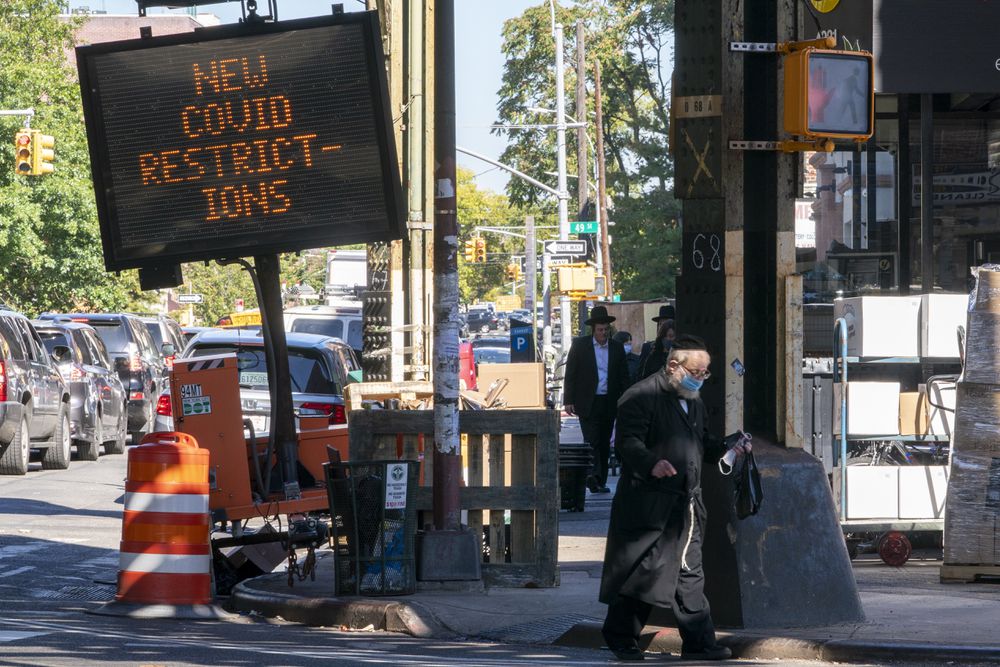 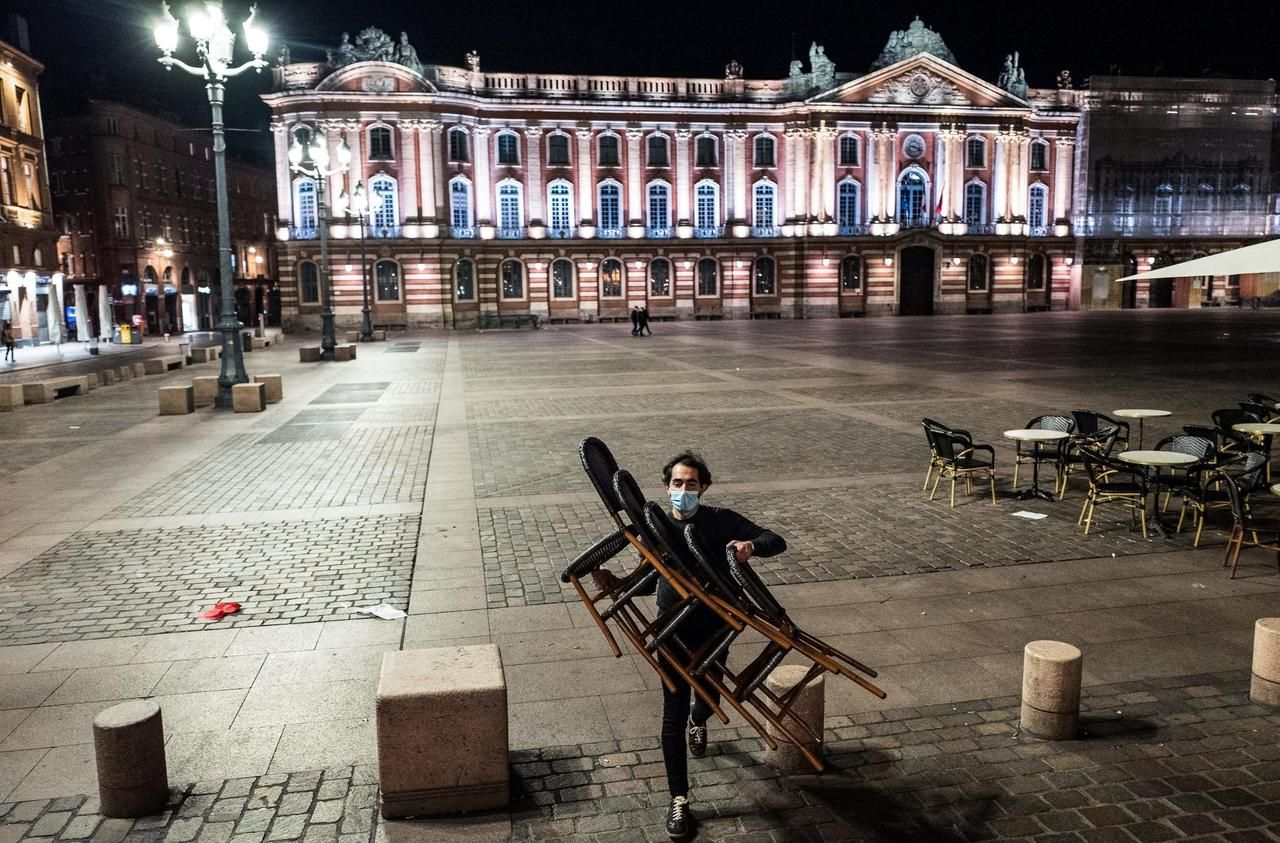 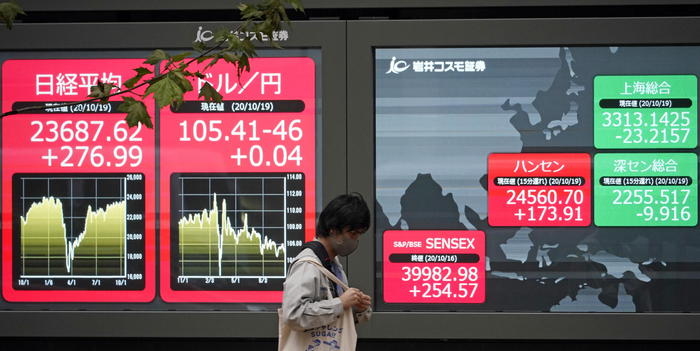 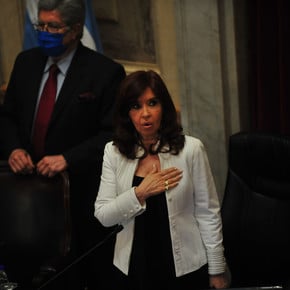 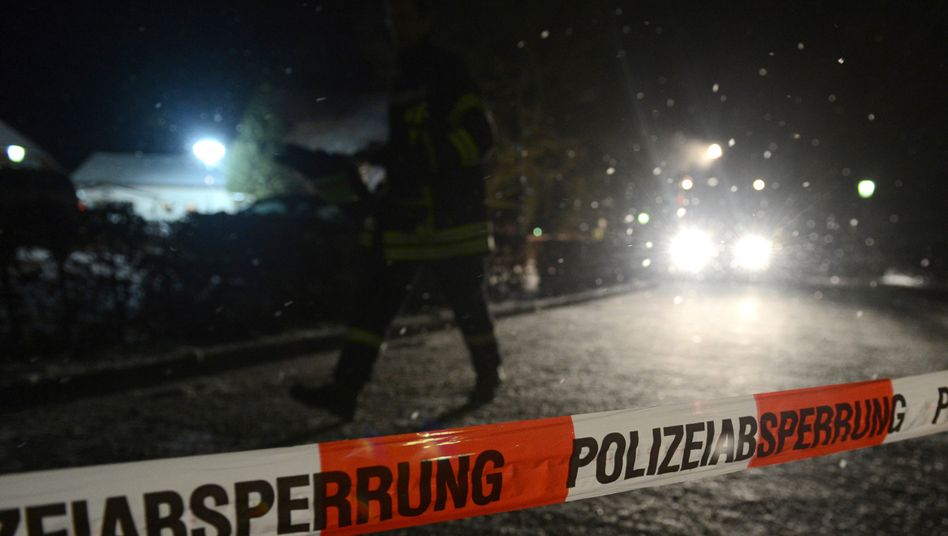 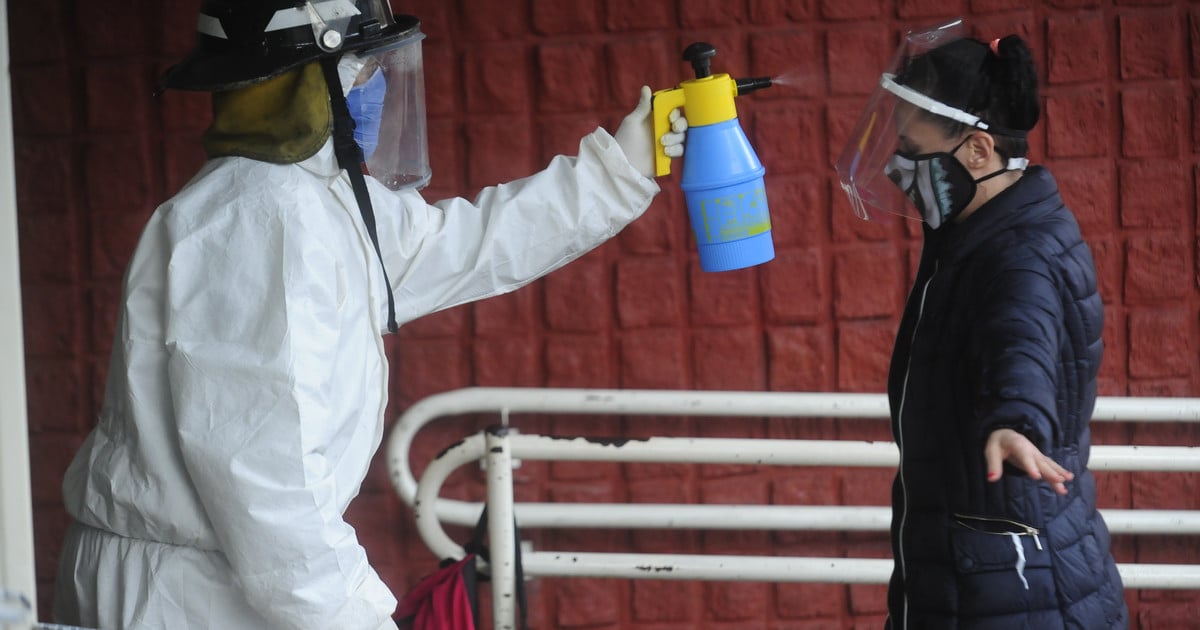 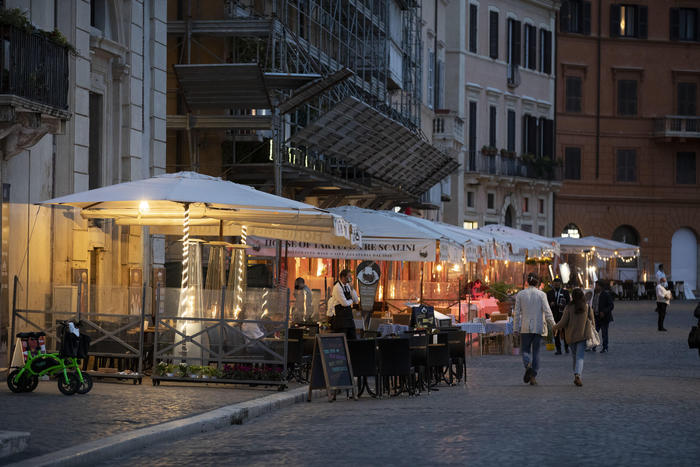 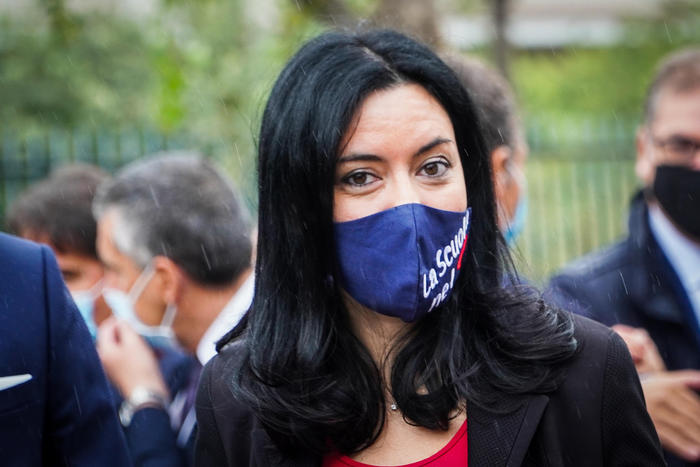 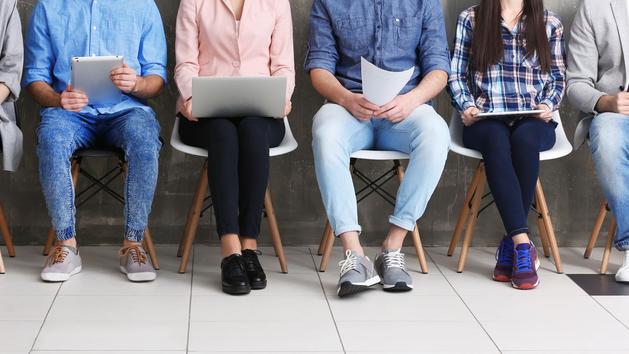