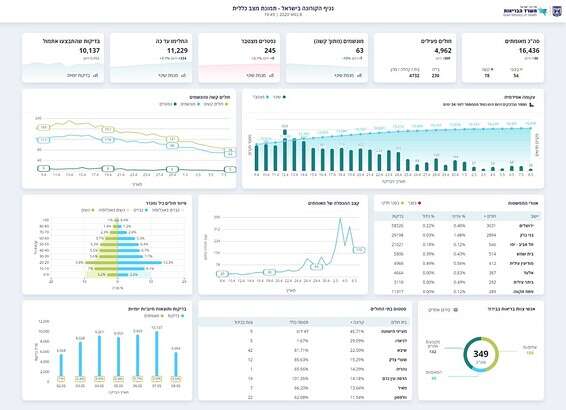 Relief for the economy continues to prove itself: The Ministry of Health has updated its data on the Corona virus in Israel on Friday evening, which shows that the number of active patients is 4,962 people. Another decrease in the number of respirators - only 63.

Meanwhile, data released by the Ministry of Health this morning showed that there was a 4% increase in the proportion of corona patients in Khura, where the number of patients currently stands at 130 in total. In the last 24 days, 23 new verified patients were added to Bnei Brak, and in Beit Shemesh another 16, but in Deir al-Assad, Ali, Elad and other places where there was concern about the outbreak of the virus, not one new verified patient was registered in the last day.

One of the five dead added in the last day is an 88-year-old Haifa resident who was hospitalized in the Corona ward of Bnei Zion Medical Center for more than a month in severe condition, being euthanized and breathed. His wife, son and daughter of the deceased, who were admitted to the Corona ward at the hospital, recovered and were released last week. 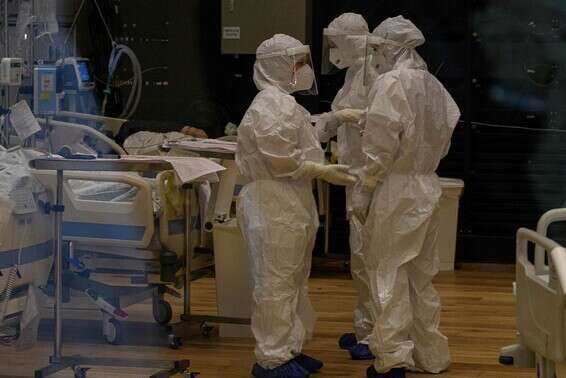 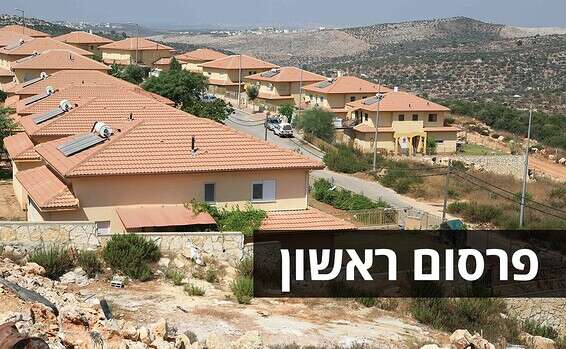 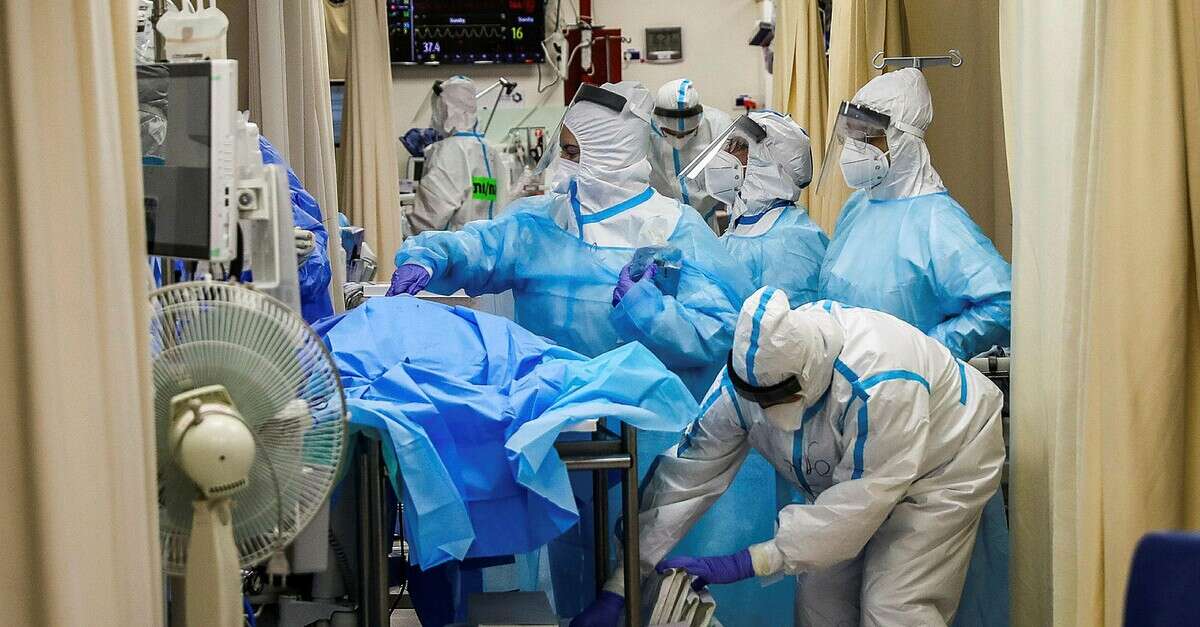 Black January: More than a quarter of those killed in the corona plague died this month Israel today 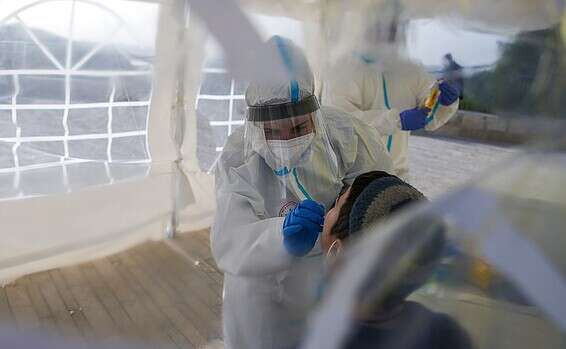 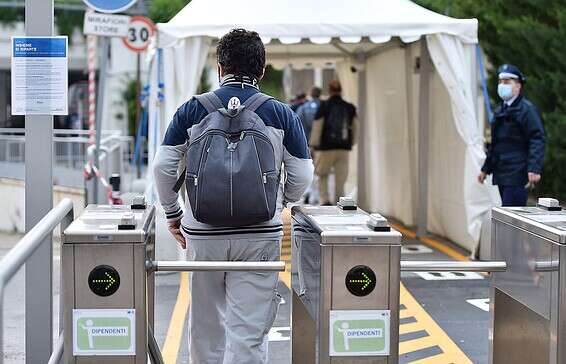 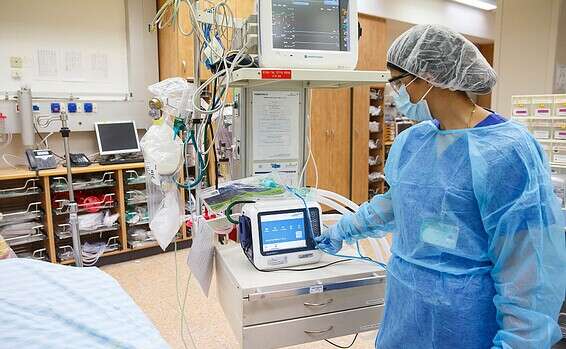 The Corona in Israel: Five Dead a Day | Israel today 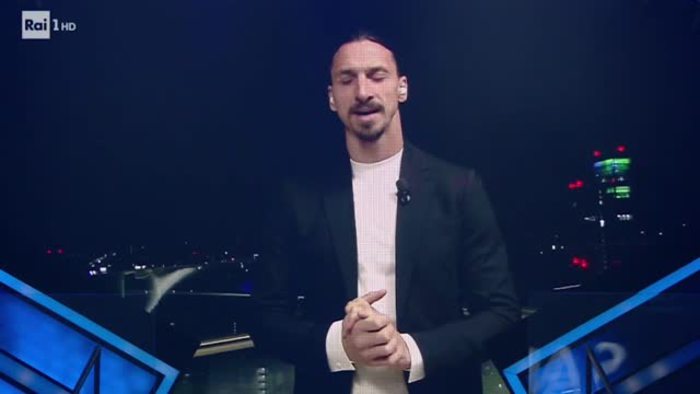 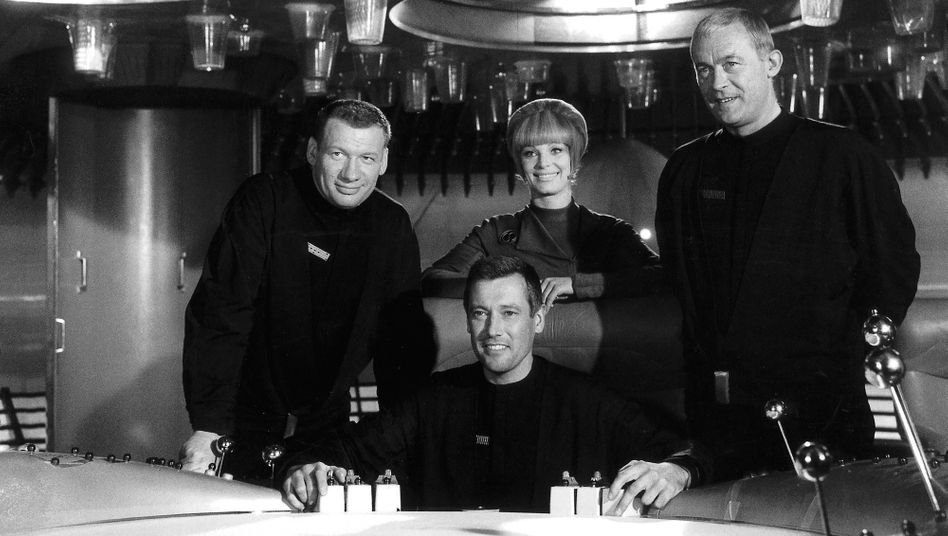 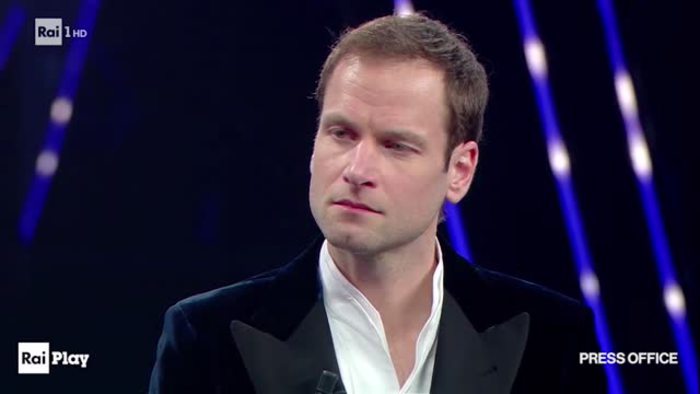 Sanremo, Schwazer: "The memory of the Olympics is still alive" - ​​Sport 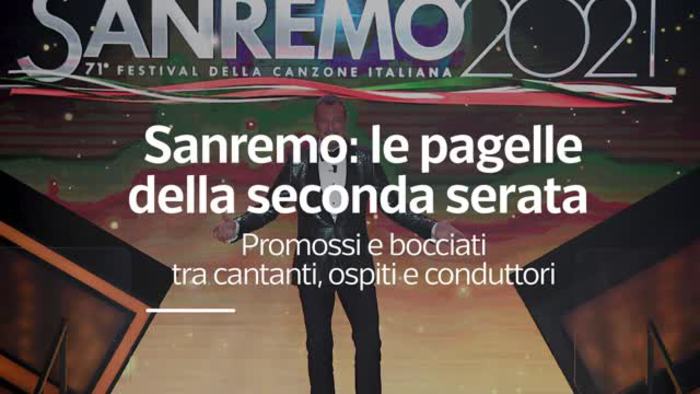 Sanremo: the report cards of the second evening - Entertainment 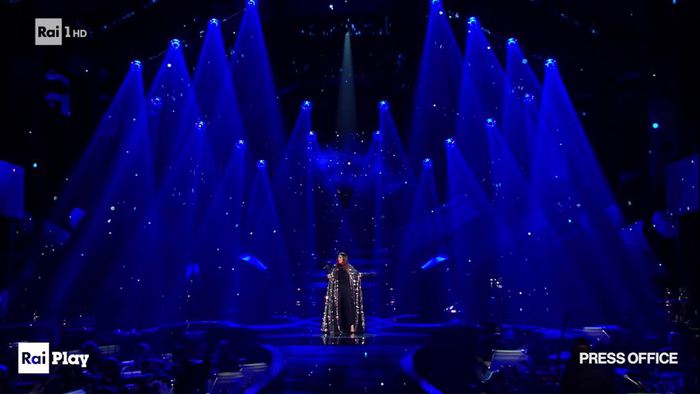 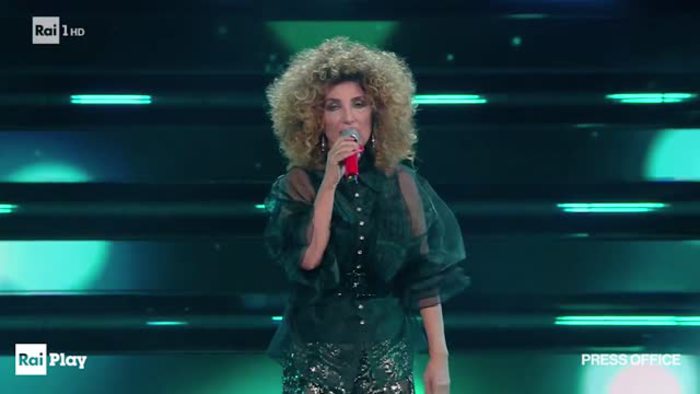 Memorandum of Understanding between Education and Football Association to enhance cooperation
2021-03-04T18:40:28.434Z