Coronary depression: social remoteness has protected most citizens from the virus, but has increased loneliness • Most women's references | health 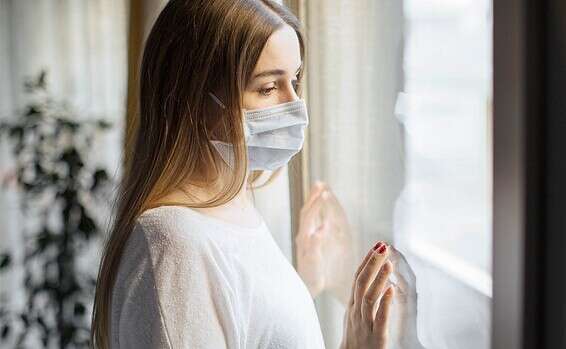 Social remoteness has protected most citizens from the virus, but has intensified loneliness. • Experts explain:

The corona's consequences are revealed. In the past two months, there has been a 44% increase in the number of referrals related to depression and the number of daily referrals to the emergency lines increased 3.5 times compared to routine days.

The organization concludes that in the past two months, 3,400 inquiries have been received in the city, and applicants have reported dealing with depression, compared with 2,358 in the two months preceding the outbreak of the corona virus. . In dozens of cases, a life-saving emergency procedure was implemented.

Since the outbreak of the Corona crisis, more than 76,000 inquiries have been received in the city via telephone and the Internet. The average number of inquiries during this period has increased to about 1,400 a day compared to about 400 during routine days. Moreover, in the last two months 8,231 referrals received reports of dealing with mental illness. , Compared to 6,394 inquiries in the two months prior to the Corona crisis, reflecting a 29% increase.

Most referrals from women

The main content that emerged from the conversations are: acute mental distress: anxiety and crisis: 59%, loneliness and interpersonal relationship: 26%. More than 40% of people report depression as a major variable associated with suicide.

"Social remoteness did protect most of Israel's citizens from the Corona virus. On the other hand, it intensified loneliness and acute emotional distress, known as a risk factor for suicide. ", Says Dr. Shiri Daniels, national professional director at ERA

"In the thousands of referrals we have received from people who routinely deal with mental and psychiatric illnesses and especially with depression in Corona days, applicants who report their absence or decline in professional care and follow-up services are vital to their breathing," Dr. Daniels adds.

"The scary messages in which we were bombarded and the focus on the number of breathless and dead, as a method of ensuring compliance with the guidelines, create in people suffering from high levels of anxiety, intense mental distress." 'Return to routine' is also not routine and deceptive. The mind cannot go from emergency to routine at the push of a button. These are processes that require coping and adaptation and involve acquiring emotional resilience. "

Dr. Oren Tana, director of the mental health clinic at Ichilov Medical Center: "The second wave that many talk about in Corona will actually be the wave of depression, anxiety and suicide: The massive rise in data from referrals to Aran may be the tip of the iceberg that foreshadows the tsunami. The virus and its consequences are further the social and family stress pot, and the terrible economic hardship that tens of thousands of families have encountered in such a short period of time. "

Speaking last month at the Corona Committee in the Knesset, psychiatry union chairman Dr. Zvi Fishel warned: "We expect about one million citizens to experience anxiety symptoms in the next two years and will need mental and psychiatric services as a result of the ongoing stress." Professor Gil Salzman, chairman of the Council for the Prevention of Suicide, has expressed concern over the post-crisis suicide phenomenon and the suicide rate of senior citizens. 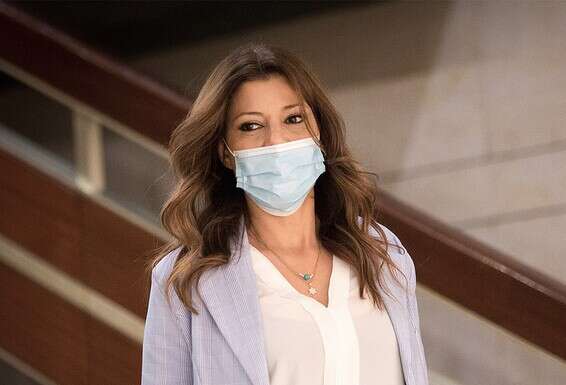 Without protection: an increase of more than 55% in cyberbullying cases | Israel today

The day after the arson in front of the Rehabilitation Division: a 300% increase in inquiries from trauma victims - Walla! news

Implications of Operation Wall Guard: A tenfold increase in calls to the Resilience Centers in the south - Walla! news

Following the decrease in morbidity from Corona: the patients return to the emergency rooms and the load is felt - Walla! news 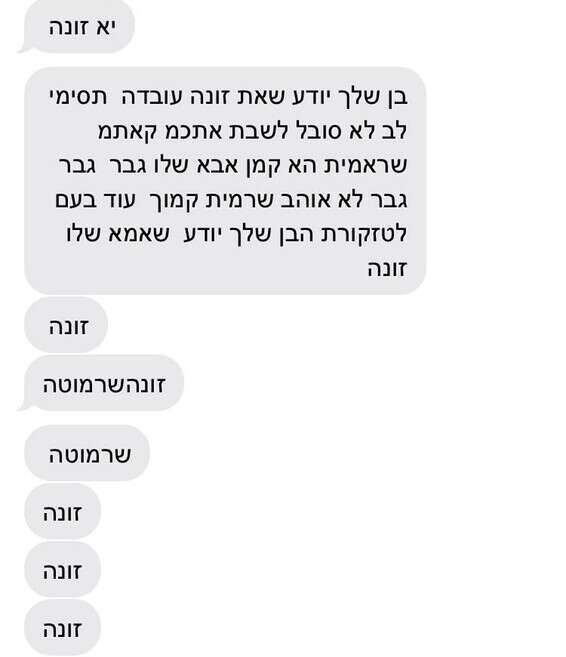 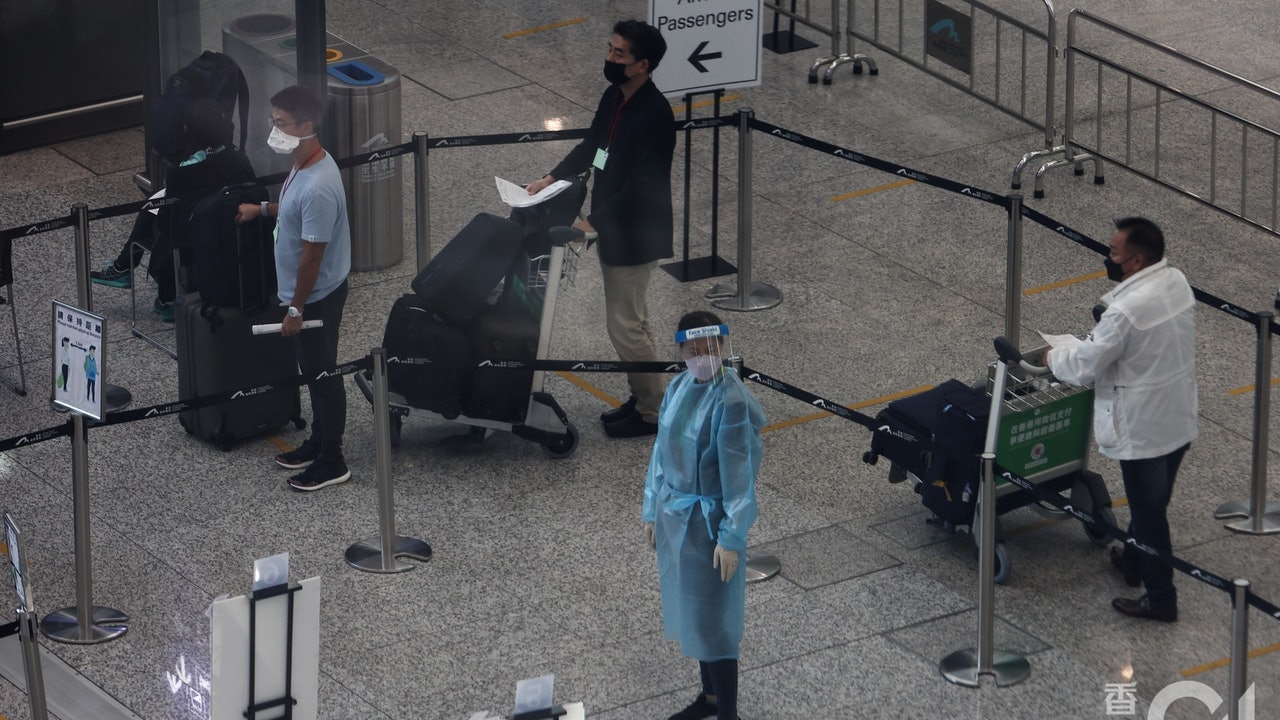