With apps, amateur musicians can get creative on smartphones and tablets. There are many offers. But which are recommended? And what are the important features? 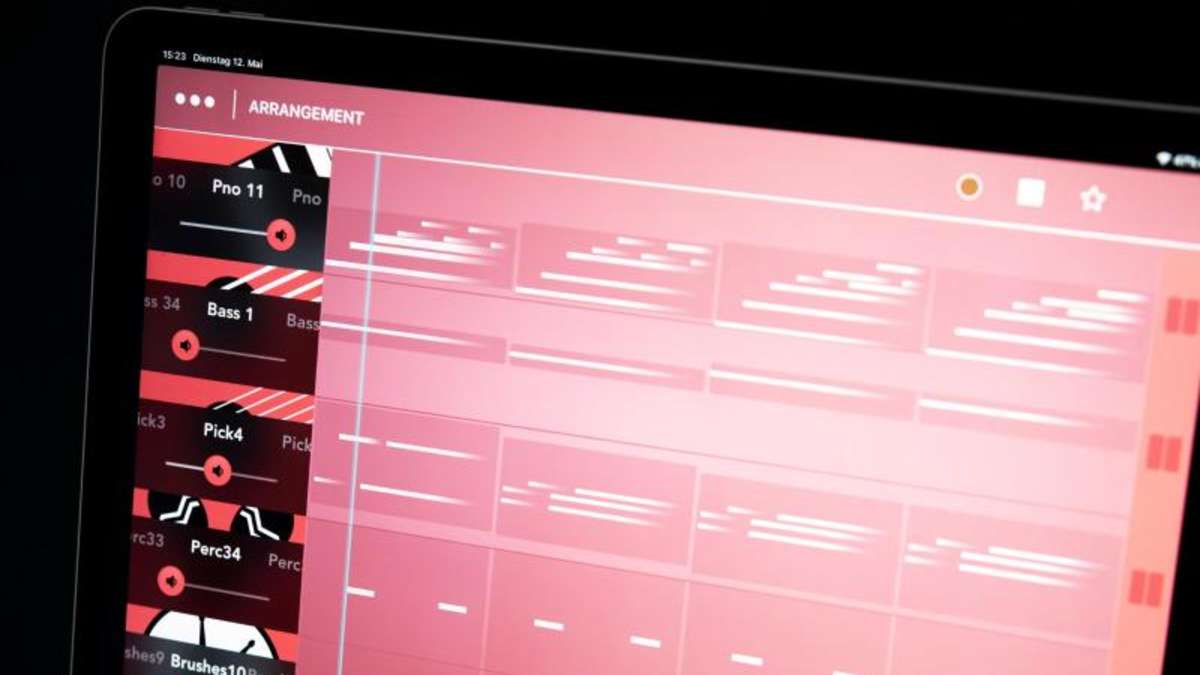 With apps, amateur musicians can get creative on smartphones and tablets. There are many offers. But which are recommended? And what are the important features?

Berlin (dpa / tmn) - If you want to make music with your smartphone, you will quickly find it in the app stores for iOS and Android. "The range of apps for music is very extensive," says Benjamin Lucks from the IT portal Netzwelt.de.

One can roughly differentiate between three types of applications, according to the expert: Apps that support making music. Then apps that train musically. And finally apps that turn the smartphone or tablet into an instrument itself.

The first category includes the tuner and metronome. "For laypersons and professionals, the apps are completely sufficient in most areas of application," says music educator Florian Werner from the University of Erlangen-Nuremberg. Some metronome apps such as the paid application "Tonal Energy" are particularly versatile and have practical functions such as automatic speed increase, voice output for beats or feedback functions.

From piano teacher to instrument

For musical training there is, for example, the free iOS app "Tonic", which, thanks to augmented reality, can be used to learn the handles for different chords on the piano. "For this you hold the smartphone over the piano and then the app shows chords," explains Werner. Learners can playfully deal with cadence harmonics with the free iPad app "Tin Pan Rythm". Music learning apps like "SimplyPiano" and "Yousician" listen while playing and give feedback.

Apps can also play music properly. Werner heads an iPad ensemble at his university: instead of playing on piano, violin or drums, the members of the ensemble play on tablets. Werner recommends beginners to the free iOS app "Playground". The also free iOS app "Keezy", in which you play on eight fields, is particularly suitable for beginners.

Werner mainly works with iOS apps. One reason for this is the latency: "For Android apps, the time between pressing and the sound is too long." Such applications are therefore unsuitable for playing in a group.

If you want to achieve something effective, music apps like traditional instruments require discipline. However, many app users find it very easy to get started. You can also combine the apps. Examples are the paid iOS applications "AUM" and "Audiobus" in combination with various audio unit apps. In the meantime, some large companies such as Korg or Yamaha are also publishing their synthesizers as apps.

Tablets play a bigger role in app music than small smartphones. Beginners do not necessarily have to invest money in the apps. Some applications are free in the full version, others have a free trial version. Fading in advertisements is, however, annoying while making music. "If you want to incorporate the smartphone as an integral part of your musical work, you should invest a bit of money," advises Lucks from Netzwelt.de. 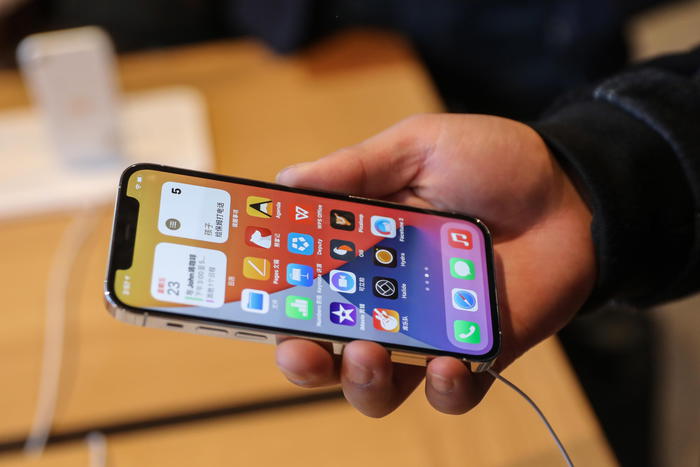 Birthday for iTunes and iPhone, they have changed lifestyles 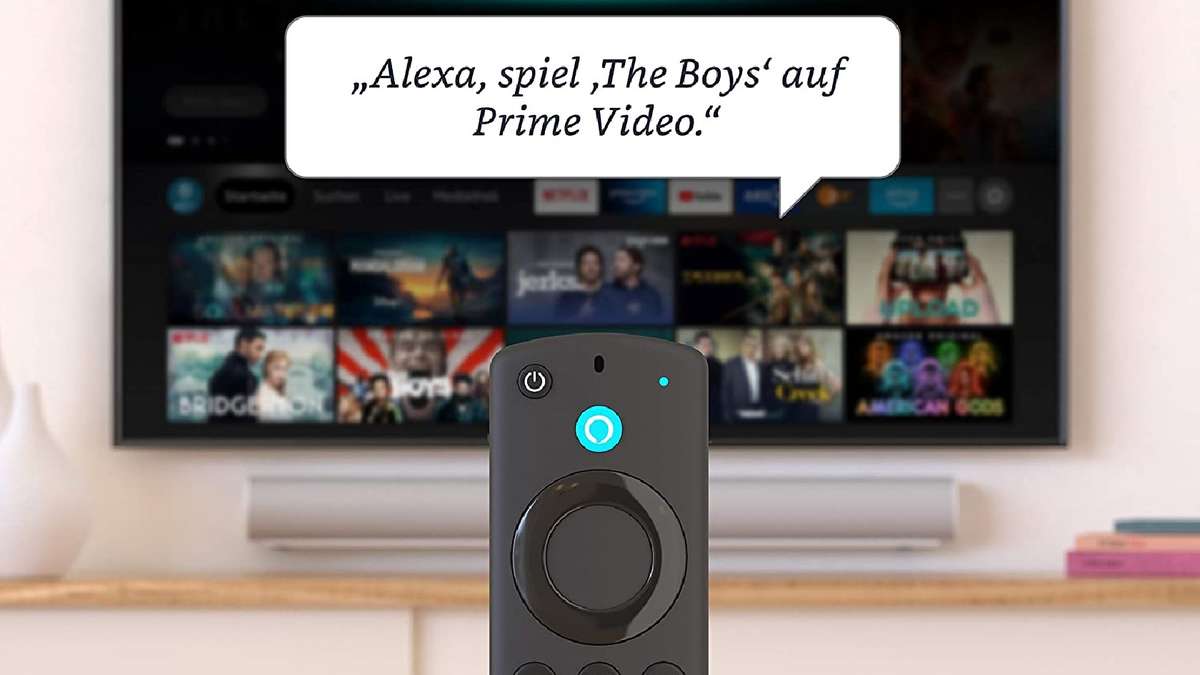 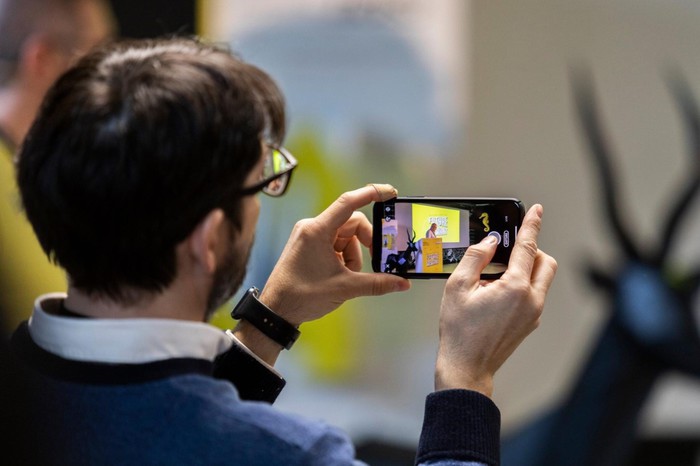 Deepfake phenomenon, when the video is not what it seems - Lifestyle 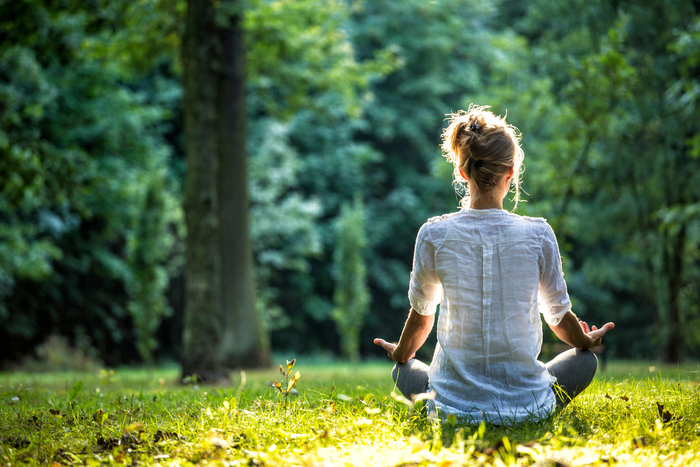 The crisis of mental wellbeing, feeling better is the priority of the new wellness - Lifestyle