Making an order: Where can we fly and when? | Israel today

Cyprus, Greece and Seychelles will be the first • A number of European countries already crave the Israeli tourist • What will happen to Asian countries? | Tourism 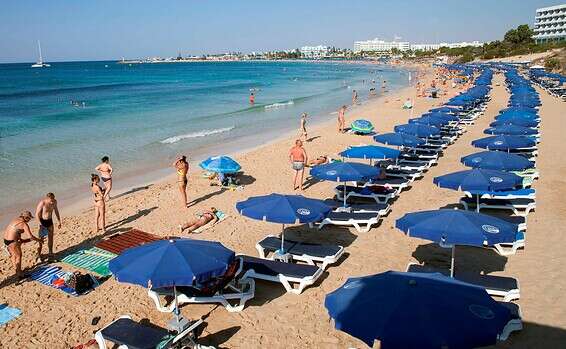 Cyprus, Greece and Seychelles will be the first • A number of European countries already crave the Israeli tourist • What will happen to Asian countries?

The first wave of the Corona spread is already behind us and next month we can already fly and travel abroad. It will not be as we knew, the countries to which we can fly will be few, but over time more countries are likely to be added to the list. Want to see the Israeli tourist and when will that happen?

The first country to open its doors to Israeli tourists will be Cyprus. At first it was reported that Cyprus would open its doors exclusively to Israel and Greece but now announced on the neighboring island that more and more "clean" citizens of the country could come and relax in the country. On a visit to Cyprus, we will probably meet Danish citizens, Bulgarians, Austrians, Finns, Norwegians, Germans, Slovenes and more. It is important to note that the citizens of these countries, including Israel, will be able to enter and detach in Cyprus without having to present corona tests in less than a month, on 20 June. If you want to arrive earlier you can enter Cyprus and relax in it from June 9, but you will need to present a corona test with negative results from the last 72 hours.

At the beginning of July we can fly to Greece, which is considered a success story when it comes to dealing with the spread of the Corona virus. Greece has announced that the hotels will open on June 15 and Israel will be on the list of the first countries whose citizens can enter and relax in Greece without the need for isolation. Here, too, this is a list of member states of the European Union and of Israelis, probably your vacation in Greece will also include European tourists including Germans and Bulgarians. Greece will conduct random checks on tourists, ensuring that they maintain strict hygiene and safety procedures and that tourists who are allowed to enter the country do not have to go into isolation or undergo entrance examinations in Greece, just like in Cyprus.

As we first announced last week, Seychelles will be the interesting target of the summer when only Israelis can enter the country in the first phase and this decision will probably last at least a few weeks. Currently Israelis can enter one island, the landing will be in the century and from there will set sail for the resort which the Israelis are supposed to visit. At present in Seychelles there are no corona cases and the holiday price is expected to be about 50% lower than the same holiday price last year. In Seychelles, they chose Israel as the only country from which they would agree to receive tourists and the state may open more islands to visit Israeli tourists. We can visit Seychelles from the end of June. Air Seychelles Airline will initially operate two weekly flights and subsequently increase the frequency of flights to Israel.

Another country that has already stated that it is very interested in seeing Israeli tourists return is Georgia. Georgia has not yet set an exact date on which to open the country to Israeli tourists or tourists in general, the state of the country's corona expansion seems promising and Georgia is also likely to enter the list of countries we can already fly in the region in July.

The list will probably also be joined by Austria, Montenegro, Malta and Slovenia, the three countries that have coped well with the spread of the virus. In the case of those countries, there are no official decisions yet, but talks are being held with officials in Israel to allow the gates to be opened.

It is important to note that the Israeli government has not yet changed the law requiring every Israeli who enters the country, from any country in the world, to enter isolation for 14 days. The law is valid until June 15 and tomorrow (Monday), teams from the Ministry of Health, including Professor Itamar Grotto and Professor Sigal Sadecki, will arrive alongside teams from the Ministry of Tourism and the Airports Authority to examine the issue and make a final decision on the entry of tourists to Israel. And cancellation of the isolation obligation for returnees from certain countries.

Over the weekend, Spain announced that they plan to open the country to tourists as early as July, in Italy plan to take similar steps according to statements made in the past and Japan plans for tourists to visit the country when it opens its doors, to finance about half the trip - a final decision and an orderly plan on the matter. A host of states are planning to open their doors to tourists, but as of now that will determine whether to let them decide on the isolation duty on entry into the country - many Israelis will fly into the country when they return, having to stay in solitary confinement for a long time.

An issue that is troubling quite a few factors in the tourism industry in Israel is the Asian countries that have managed to deal with the virus in the most impressive way in the world. Hong Kong, Taiwan, South Korea and Japan are still not included in talks and it is unclear when Israeli tourists will be able to fly to those countries without returning to Israel and staying in isolation. In each of those Asian countries on the list, there are fewer infections than in the State of Israel. Currently, they also restrict tourist entry, but the expectation of opening the gates is within the next two months. 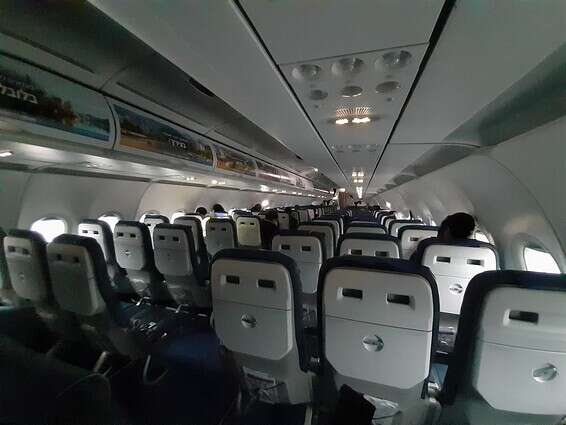 Planning to fly? Get to know all the new restrictions | Israel today 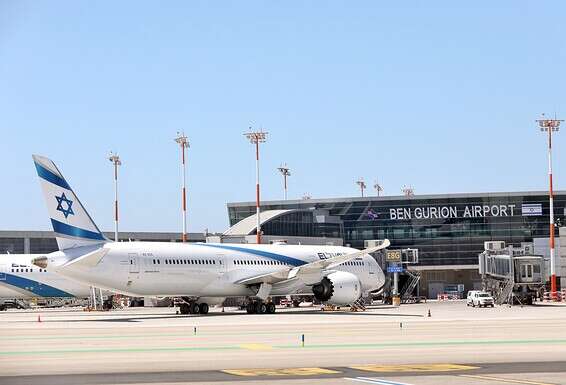 The airline industry is ready to take off Israel today 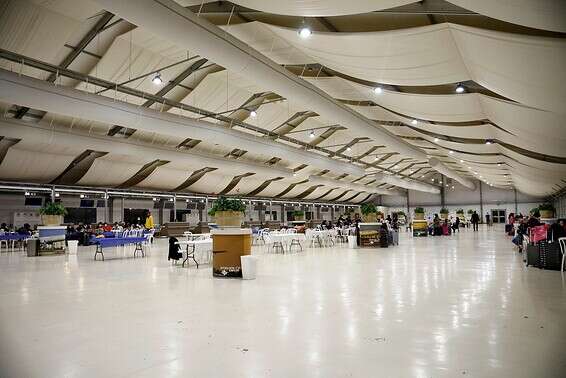 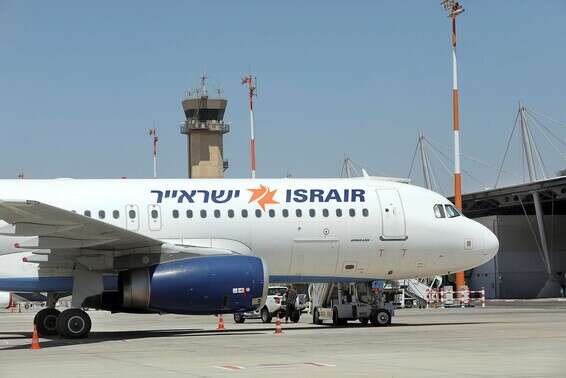 The breach is still open: the closure of the land borders has been postponed to 17:00 | Israel today 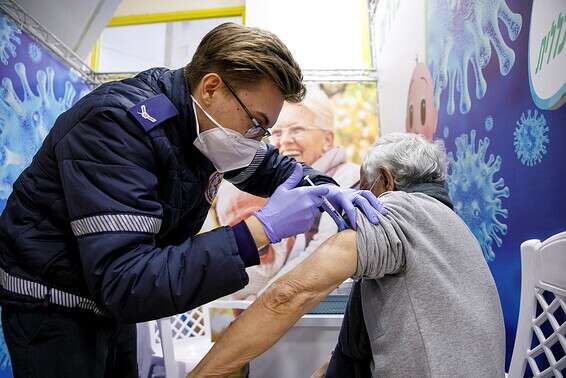 Ben Gurion Airport is hermetically sealed: what is allowed and what is forbidden? Questions and Answers | Israel Today 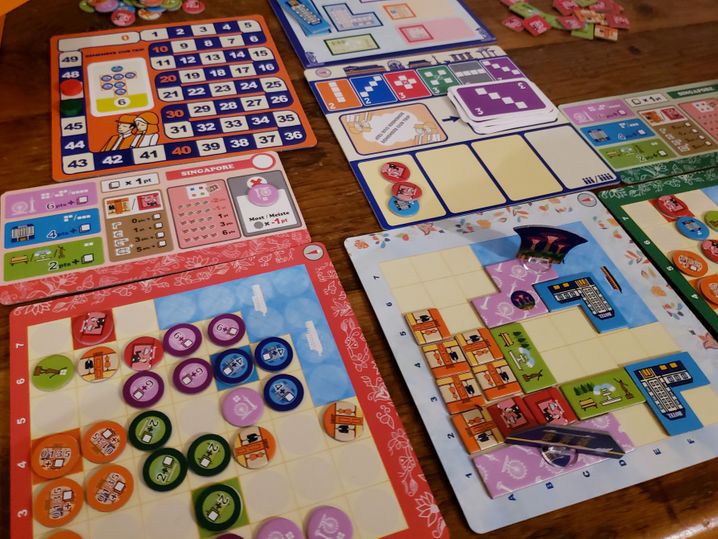 Board games: eight insider tips for the gaming table 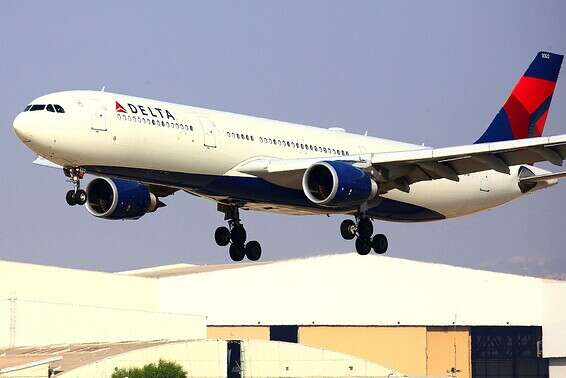 Crazy: Prices drop on flights to the US | Israel Today 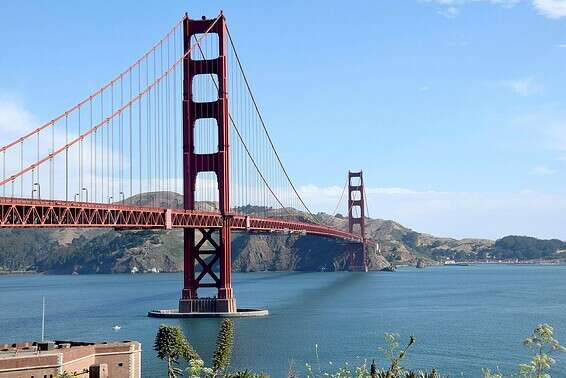 The Complete Guide: Where Israelis Can Fly | Israel today