God, money and data: notes on the world to come

After religious and capitalist monotheism, comes a technological monotheism that does not have nature, which reminds us of its power with pandemics like the one we are now experiencing. Globalization has been a missed opportunity

As a result of the coronavirus, many of the clouds that used to hide some of the deepest cracks in our image of the world are now cleared. I am referring to global phenomena such as the atrophy of the Arab phenomenon , the Asian metamorphosis (with the Chinese rise to the head), the European disintegration (precipitated by British individualism ) and the US military-economic obsession with unilateral hegemony. The consequence is that the world is re-compartmentalizing itself in a succession of isolated places: fundamentally, markets and military camps. That is the invisible cloak under which all these phenomena settle, no matter how related or different, violent or peaceful they may seem to us.

I will try to briefly address two questions: the first concerns the Arabs; the second, to the European-American West. Regarding the Arab phenomenon, one should begin by asking (in his language, which is mine, and in his name): Is the human being, really, a "speaking animal" as defined by the first teacher, Aristotle, as we continue to accept today? We all know that this definition is no longer the most accurate or the most appropriate. Historical and epistemological experience forces us to review it, especially after the rise of robotics and artificial intelligence. Machines speak and Darwin has every right to laugh at the monotheistic theory of independent creation, all right to shout, again: "Goodbye Adam and Eve! Welcome back to the animalization of the human being!"

Why have monotheistic religions become what they are now? They told us that they had been revealed to us to guide humanity and make it more creative and prosperous. Who then explains to us why their systems and policies destroyed the creations and achievements that preceded them? Why did their cultures not produce a single thinker at the height of Heraclitus, Plato, or Aristotle? Why did its institutions ignore those who were born within it such as Galileo, Spinoza, Marx, Freud, Nietzsche, Averroes, Al-Razi or Ibn Arabi? Why do your armies continue to wage brutal wars, killing, plundering, humiliating, and displacing entire peoples?

It is the monotheistic religions - that is, those who blindly believe in them - that must begin to reconsider their dogmas. As much as monotheism insists that it respects human rights, nothing has human value unless, structurally, it is open to the possibility of being wrong. This is what Islamic monotheism must open to now that the world is crumbling and devouring itself, now that its collapse turns its own (internal) religious independence into an absolute (external) dependency that nullifies its own will.

In this sense, it is not surprising that, in spite of its magnitude, the wealth of the Arab monotheistic regimes has produced, ultimately, nothing but penury, ignorance and social disintegration. To the point that the Arab world has not been able to consolidate a true civil society in 14 centuries nor, consequently, to establish a welfare state that respects human rights and promotes progress, science or free thought.

As for the West, America's obsession with military and economic hegemony has finally led to European disintegration. The Union was more of a form than a meaning and Britain, over time, saw staying in the EU as a way to annul itself. Who historically had exercised the head and navel was not resigned to being just another part of the body. Cause and effect at the same time, European disintegration has dramatically exposed obsessive American unilateralism. From South America to the ends of Asia, passing through the “friendly” Arab countries, the world is on the road to becoming again a series of isolated pieces that, as always, the new regime will lead to urbanize them and turn them into democracies full of universities, scientific research centers, factories and hospitals. And, of course, "so that they are freer!"

Oh Mother Nature, who can we target and how? Don't you see, like us, that even in the face of a universal pandemic rampant monotheism prefers to punish other peoples than to show solidarity with them?

Speak, Mother Earth! Or tell us about it, monotheism: is that the humanity you promised us? Is this really your human being?

That is the question we must ask the world.

Whatever the answer, we continue to see how it is the small "interests" that dominate the great "causes." Interests linked to power and money that exacerbate its hegemony until annulling the human presence itself and replacing it with a mechanical presence.

American neoliberalism is the conductor of this cultural hegemony based on the globalization of vulgarity, on the sacralization of the machine and the market.

The cosmic epidemic advances to turn the machine into a new God!

Adonis is a Syrian poet and essayist.

The mysterious story behind the sudden death of the horse - Walla! Judaism 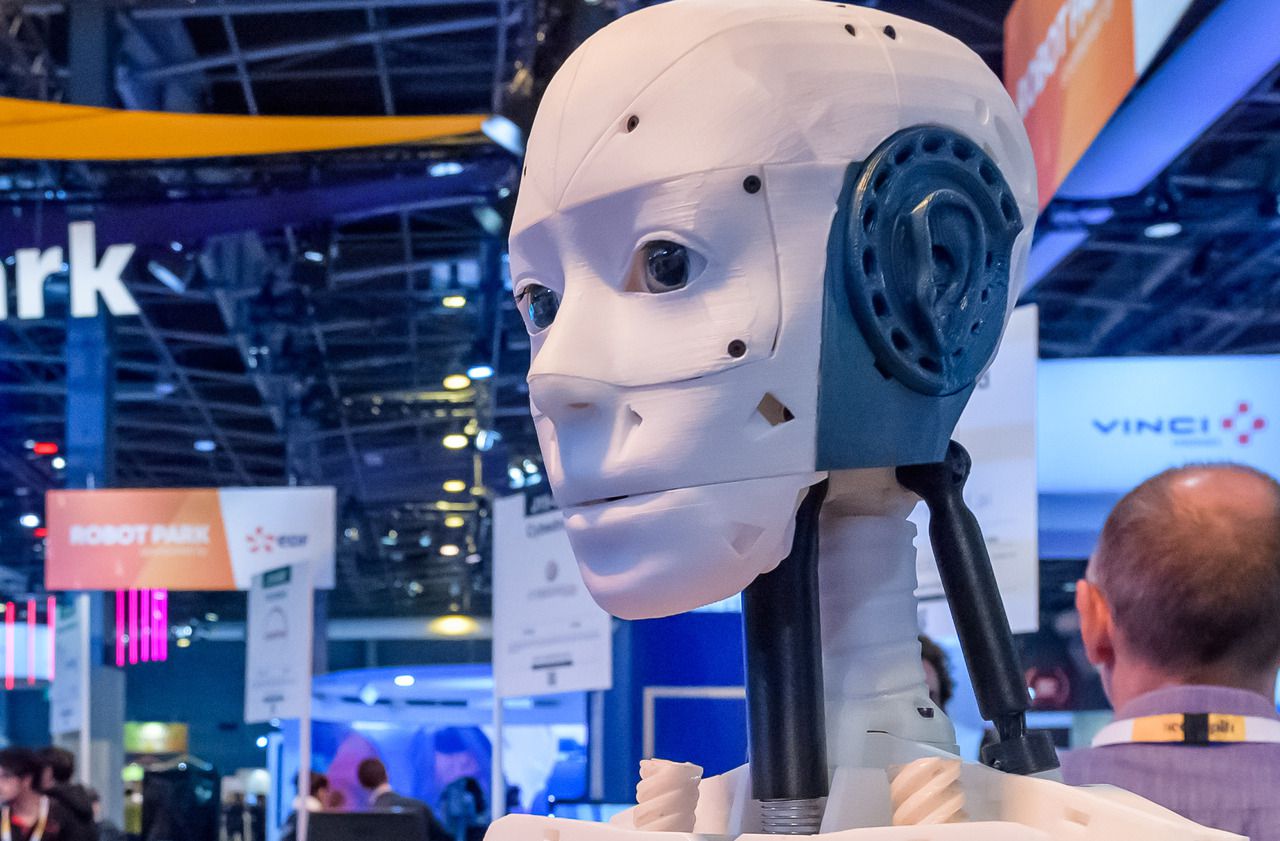 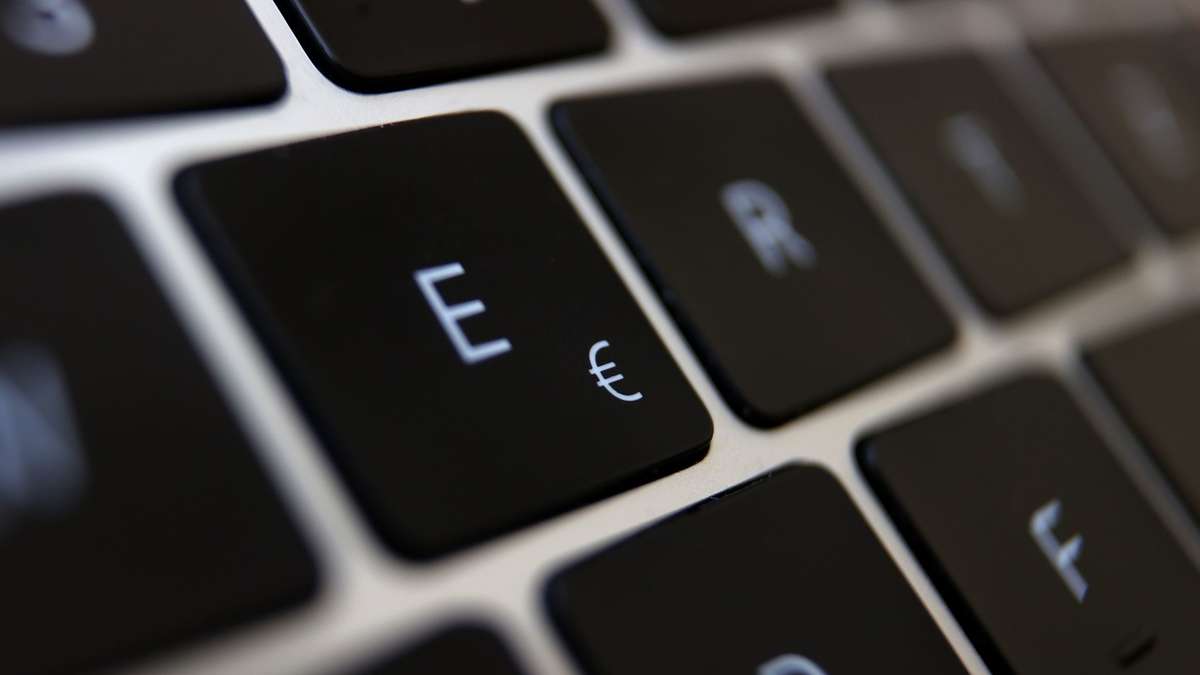 ECB clears the way for further work on the digital euro Yuan: The currency of the People's Republic of China 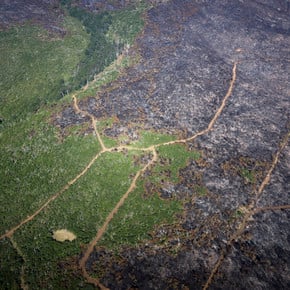 Fire in El Bolsón: a family closed their complex to tourism for the use of the brigadistas 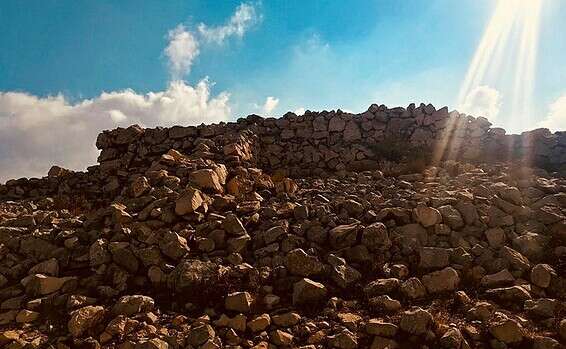 "So many were left under the rubble, and God forbid": The Israeli who survived the disaster in Miami - Walla! news