Justin Bieber broke the silence later after being accused of sexual assault. The 26-year-old singer denies what was said by a girl, who was her fan. 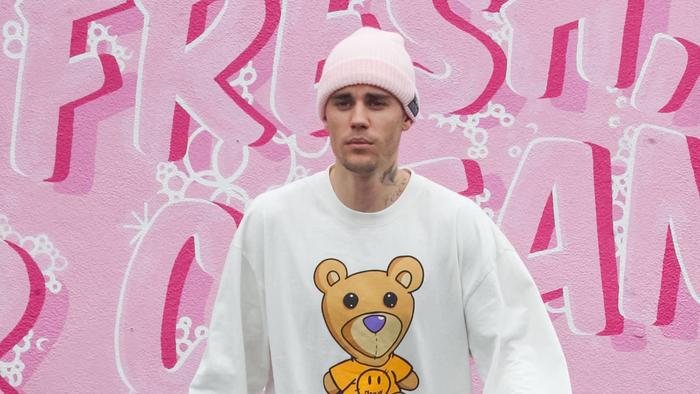 Justin Bieber decided to talk about the sexual assault allegations that have come up against him.

On Saturday June 20, a woman identified with Danielle alleged that the Canadian sexually assaulted her on March 9, 2014. In a tweet, Danielle wrote: "I am posting this anonymously because I am not ready to introduce myself and reveal myself. Yes He runs into this, you know who I am. I know you remember me. I hope your life is hell after this and that you drown in guilt. "

AND! News searched for the woman who accused Bieber of sexual assault, but so far has received no response from her.

This scandal arises after Ansel Elgort, star of "The Fault in Our Stars", defended himself publicly after being accused of sexual abuse.

On the other hand, last week Danny Masterson, star of the late "That '70s Show", was accused of raping three women. If convicted, the 44-year-old actor could face up to 45 years in prison.

Justin Bieber didn't let it take long before he raised his voice, and on Sunday, he took to his Twitter account to talk about this fast-paced topic.

"I don't normally deal with things as I've dealt with random accusations throughout my career, but after talking to my wife and my team, I decided to talk about it tonight," Hailey Bieber's partner tweeted.

"Rumors are rumors, but sexual abuse is something I don't take lightly. I wanted to speak up right away, but out of respect for so many victims who deal with these issues on a daily basis, I wanted to make sure to gather the facts before making any statements." added the 26-year-old artist.

"In the last 24 hours, a new Twitter account appeared that told a story involving me in sexual abuse on March 9, 2014 in Austin, Texas, at the Four Seasons Hotel. I want to be clear. There is no truth to this story. In fact, as I will soon show, I was never present in that place, "explained the artist.

"According to his story, I surprised a crowd in Austin in Sxsw, where I appeared on stage with my assistant on the secondary stage and sang some songs. What this person did not know is that I went to that show with my then girlfriend Selena Gomez ", specified the interpreter, and then shared a 2014 article, in which the presence of the ex-partner at that site is discussed.

"These photos clearly show me onstage with my assistant onstage and the other with the two of us on the streets of Austin on March 9, 2014," Bieber posted in another tweet.

In addition, the interpreter of "Sorry" shared with his followers an article that shows that, that night, they did not arrive in Austin for the Selena show in Houston, until late at night.

According to Danielle's account, she met the singer at an event hosted by Bieber's manager Scooter Braun .

She alleged that after the show, a man approached her and her friends and asked if they wanted to meet the singer.

In addition, she claimed that she and her friends joined Bieber at the Four Seasons. "Justin's friend took my 2 friends to one room and he took me to another room," Danielle claimed in her statement on Twitter, before adding that she had asked Bieber where Gomez was, just "to chat." "He told me not to worry and that she will go up to the room later," the girl wrote.

Danielle says she kept asking questions to talk to Justin. "But he leaned in to kiss me. He surprised me," she said on the social network. She also alleged that their kiss led the singer to "unbutton" his pants and that he then began to search for his underwear with his fingers.

In another tweet, Bieber wrote that the other reason this story could say that he was staying at that hotel is because a tweet from March 10, 2014 (and not March 9) says they saw him there. "This is that tweet," shared the artist.

The post in question, of which Bieber shared a screenshot, said exactly that he was seen at the facilities of the Four Seasons in Austin.

"However, I never stayed at the Four Seasons, either on the 9th or the 10th. This person posted another tweet earlier, saying they saw me at the restaurant the next night, not the hotel," he said.

"What's more, I stayed with Selena and our friends on an airbnb on the 9th and on the 10th at a Westin because our reservation at LÀ Quinta and not at the Four Seasons was incorrect. Here are the hotel receipts for day 10", added between his tests.

In addition, he said that he and his team have already confirmed with the Four Seasons regional manager that he was never on the hotel premises on March 9, 2014, and invited the press to investigate the matter, if they wish.

In two other tweets, Justin shows how it was that, on that day, he always moved with Selena, from one place to another, with receipts from his accommodation. In addition, he added that he will no longer use the alias "mike lowery".

"Every accusation of sexual abuse must be taken very seriously and that is why my response was needed," Bieber shared. "However, this story is really impossible and that is why I will work with Twitter and the authorities to take legal action," he specified at the end of his posts.

ON VIDEO: Fans accuse Justin Bieber of sexually abusing them 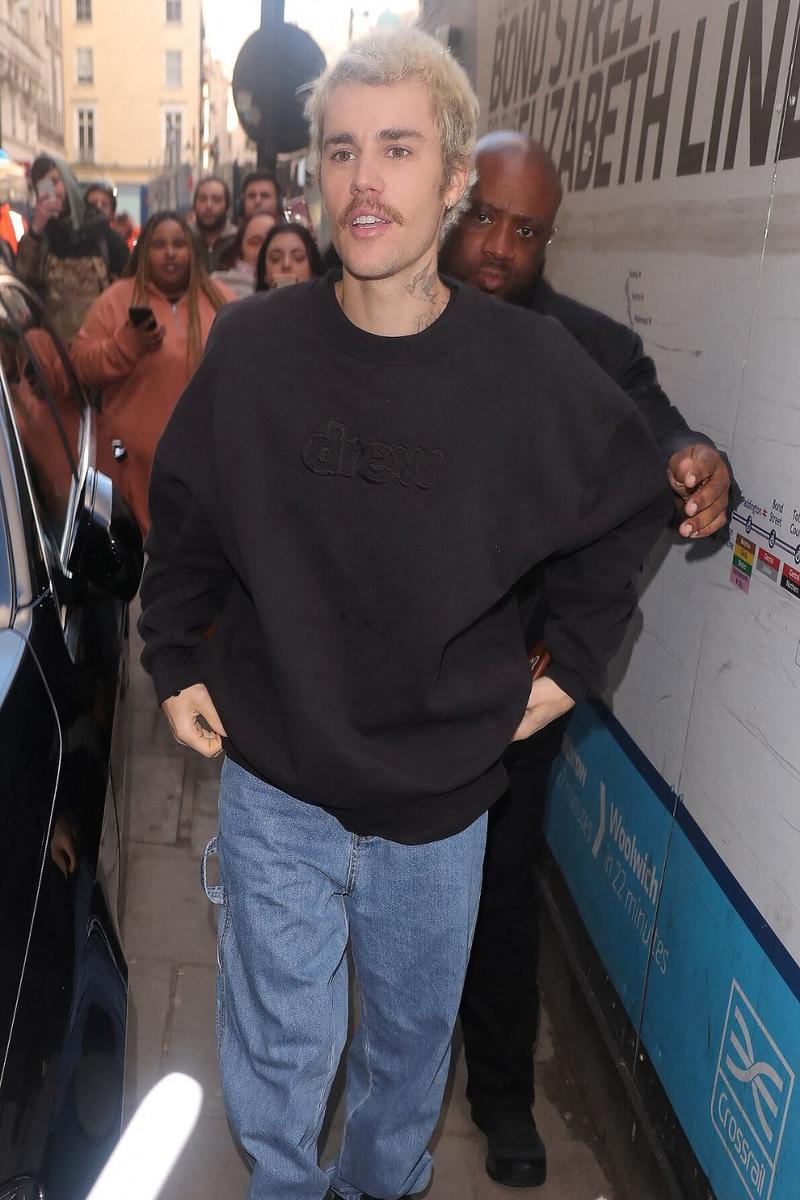 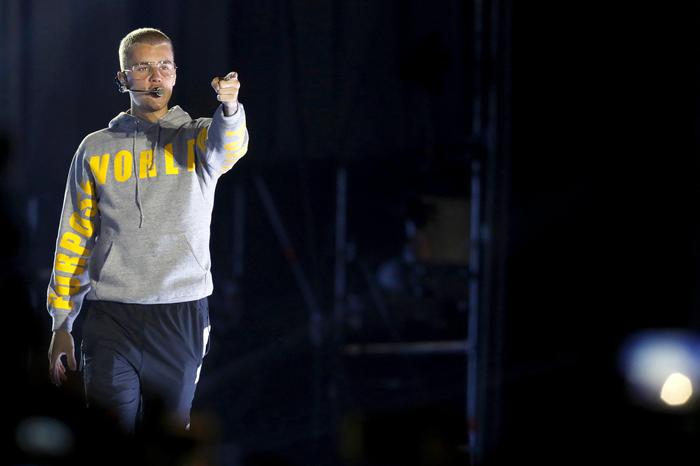 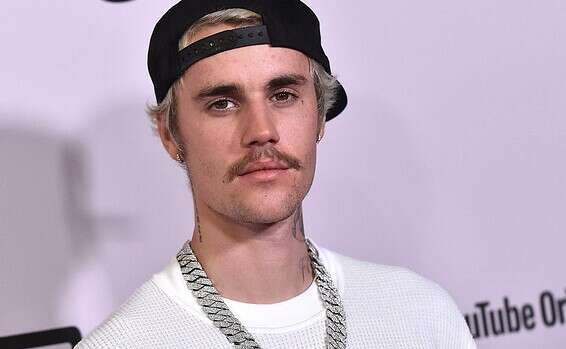 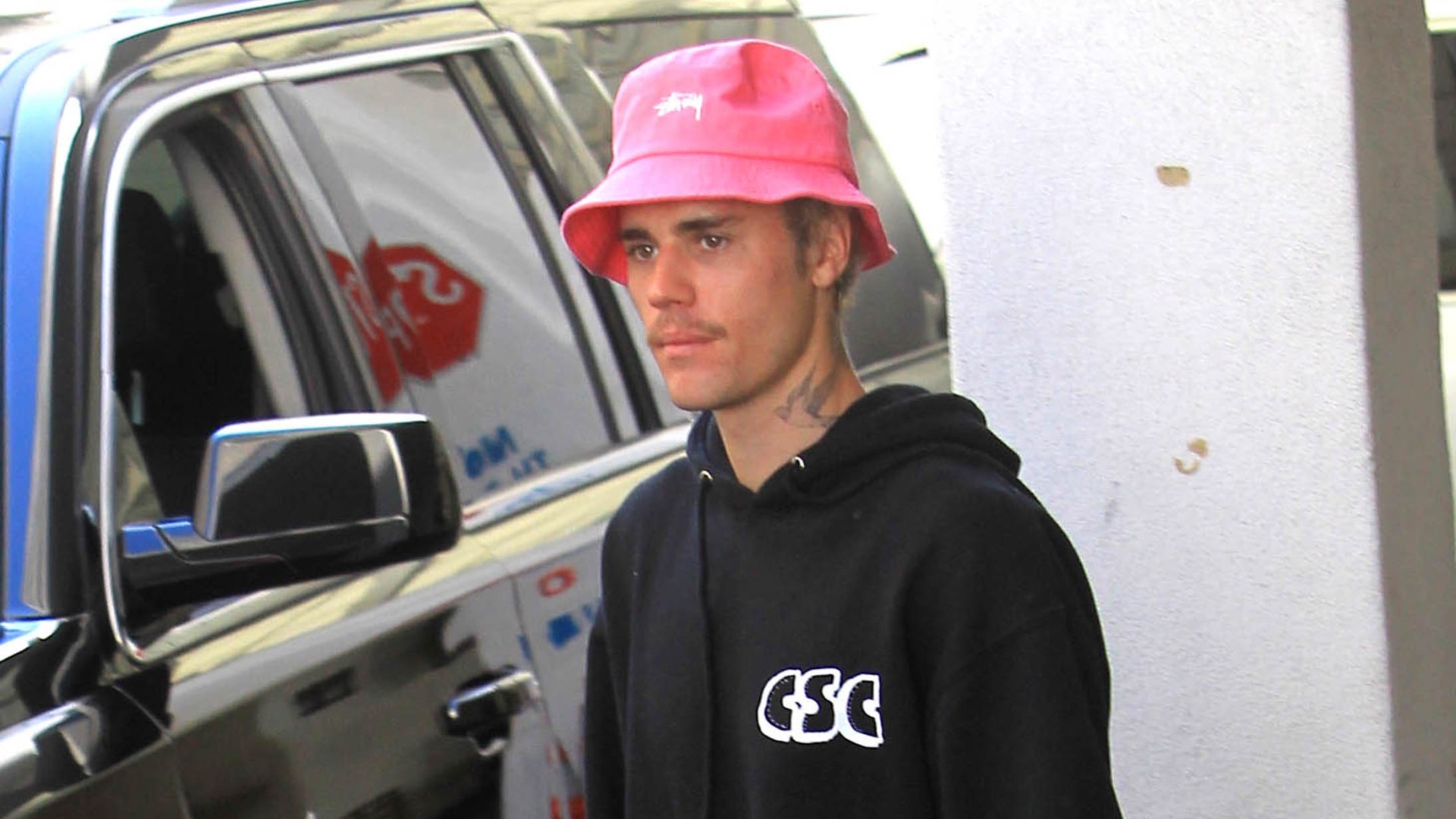 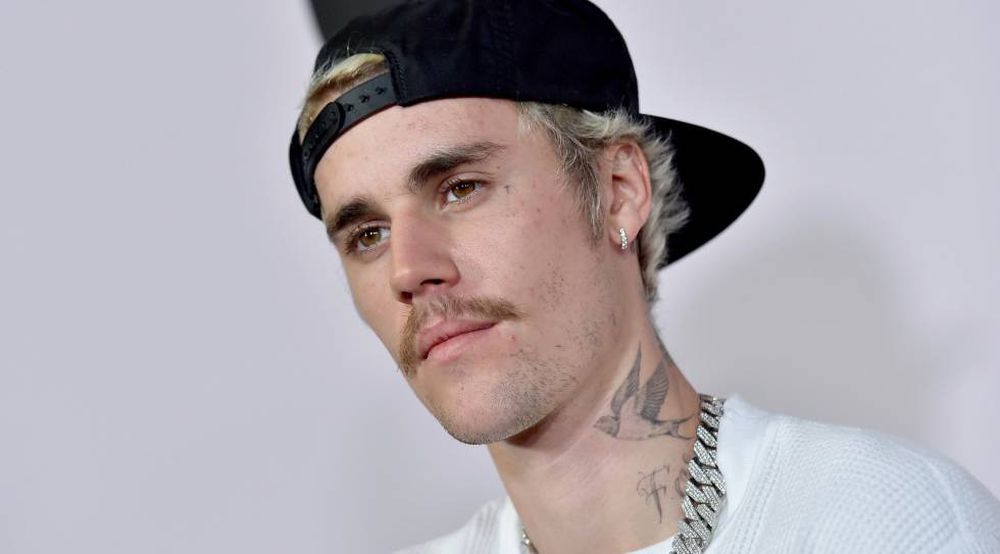 Has the American media silenced a complaint against Biden about sexual assault? | Israel today 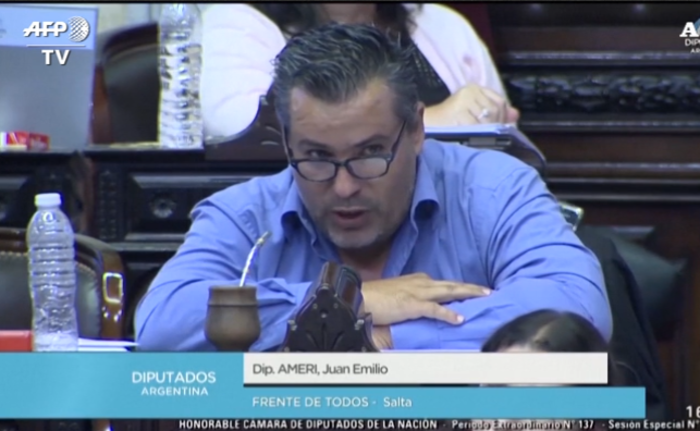 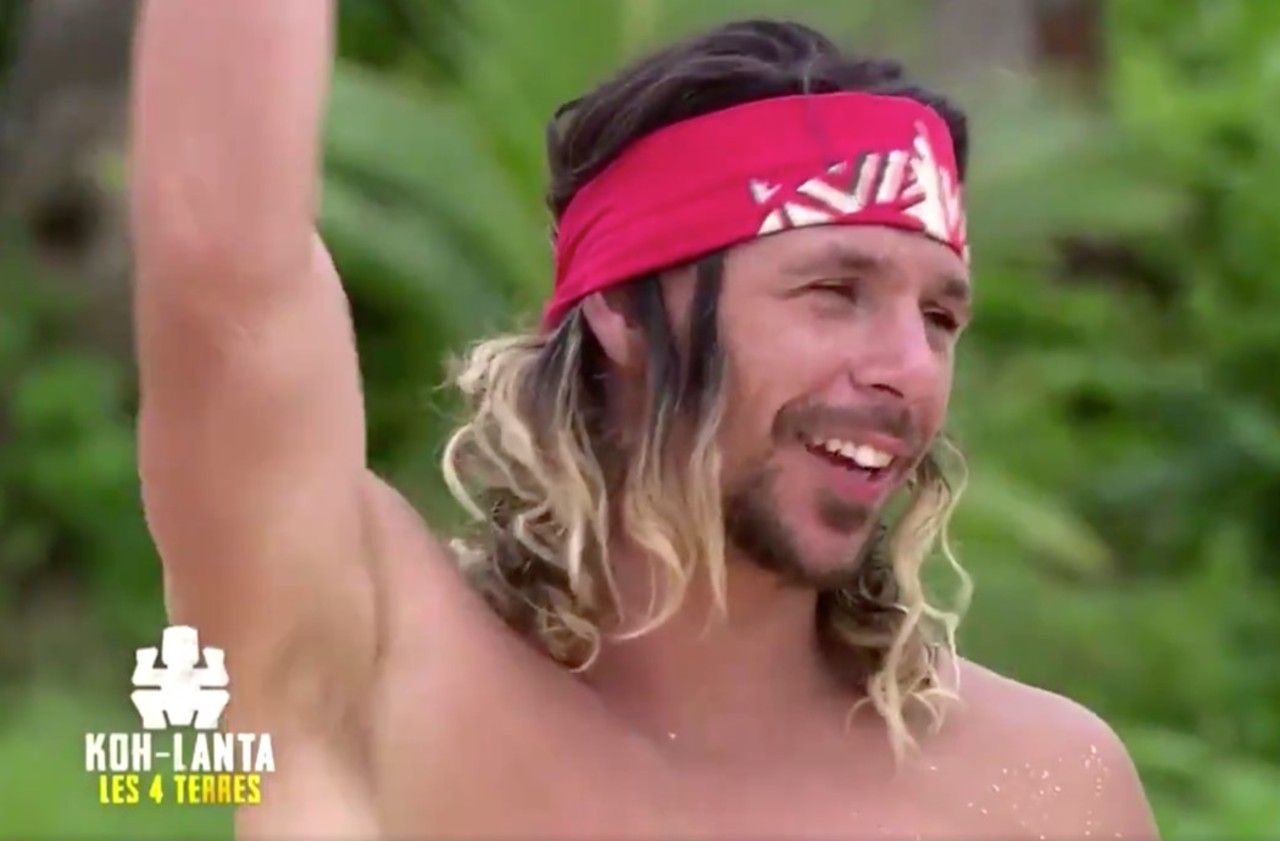 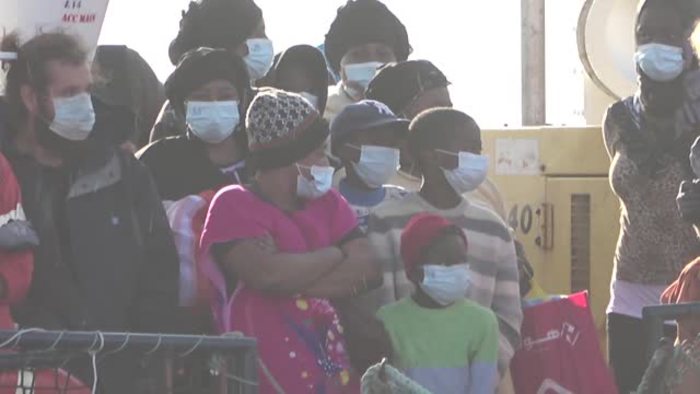 Olbia, the landing of 125 migrants aboard the Alan Kurdi - Italy 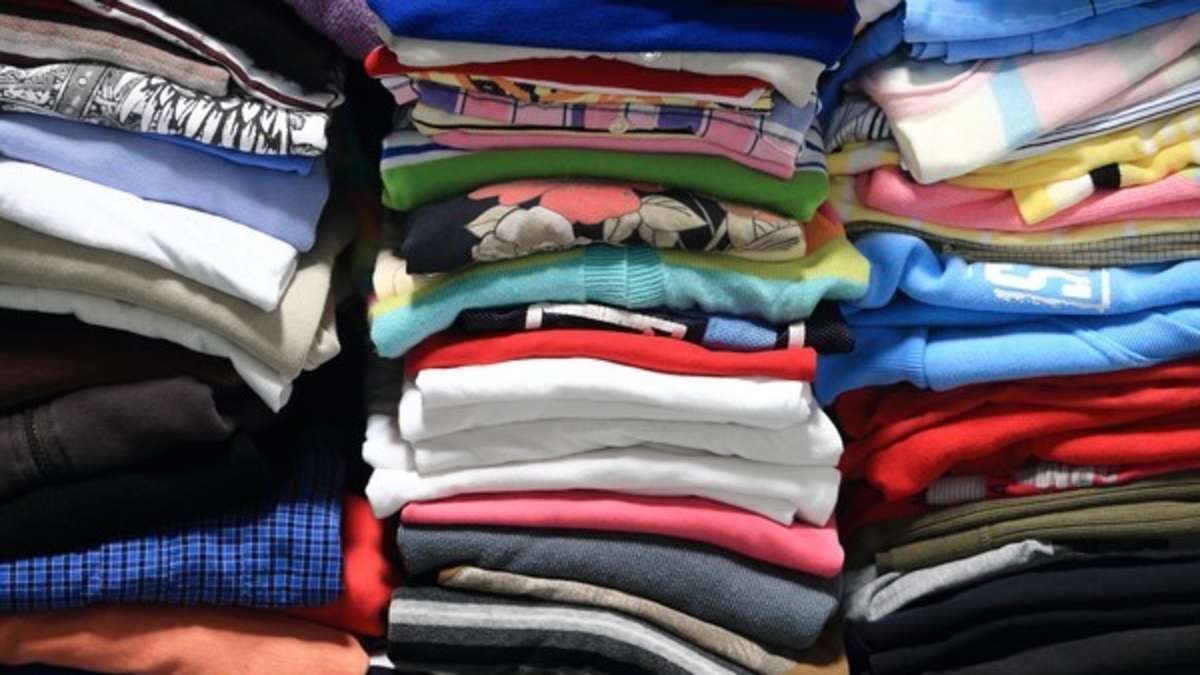 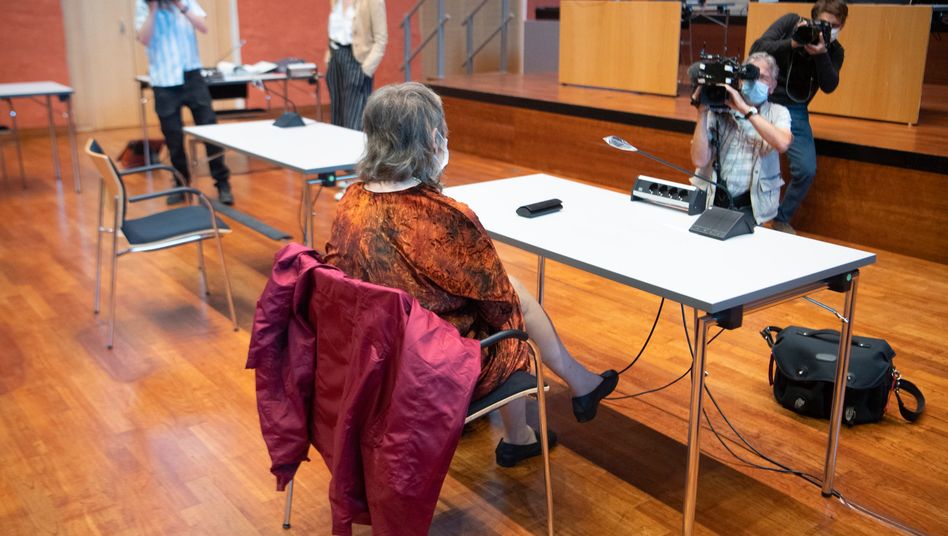 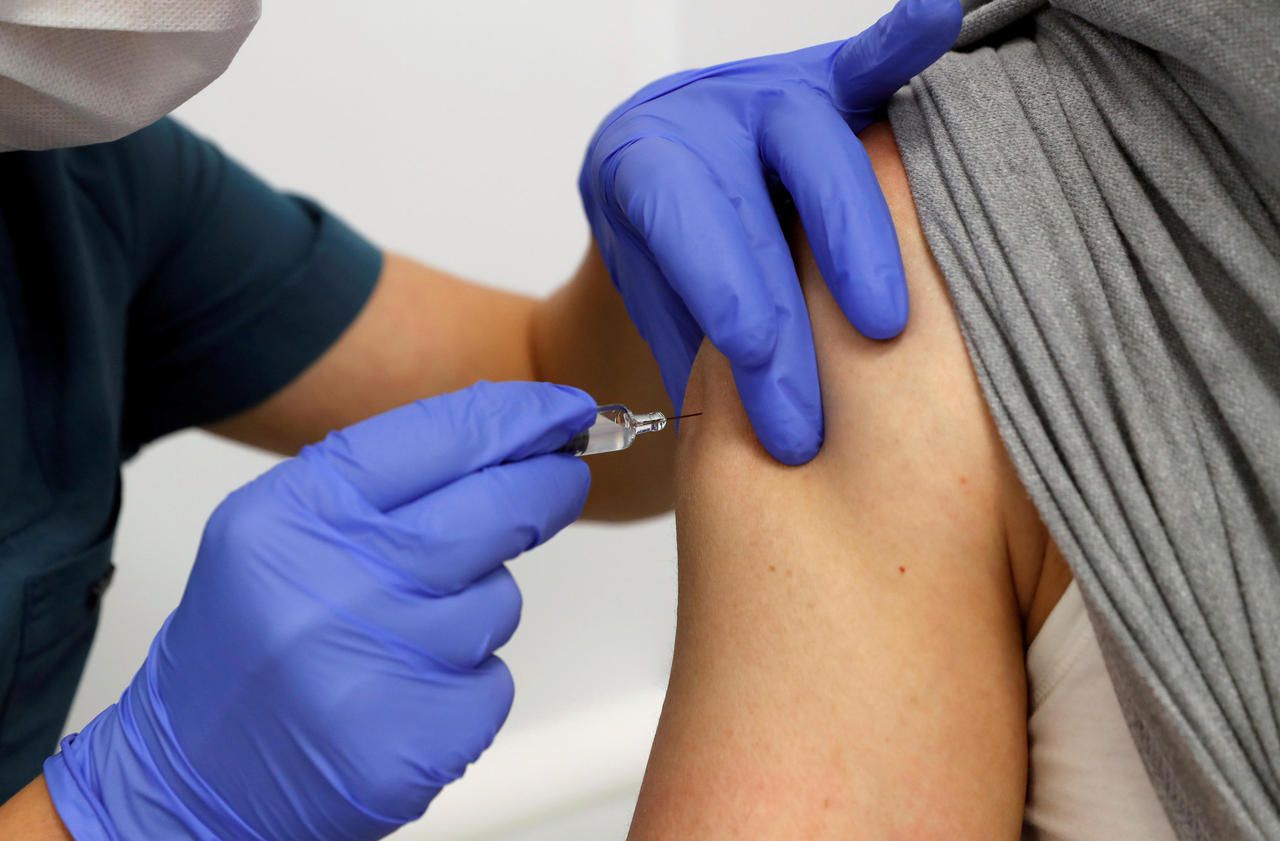 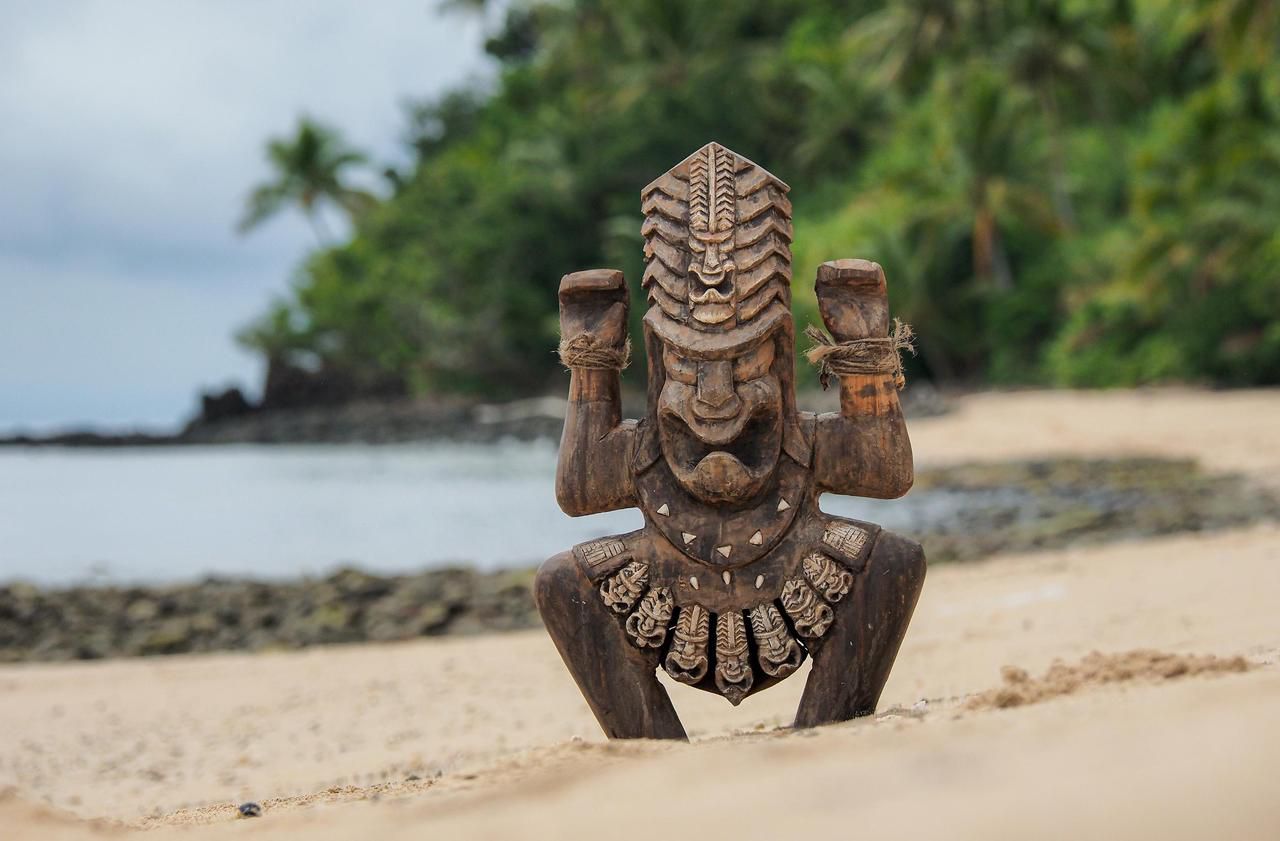 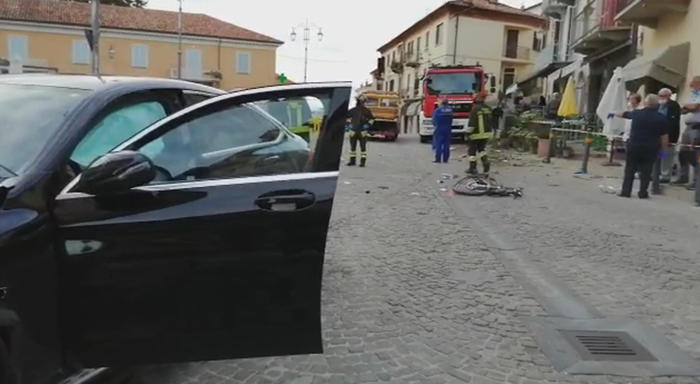 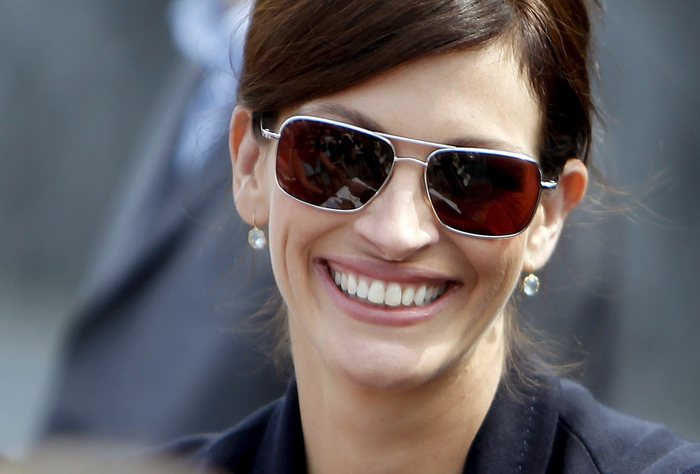 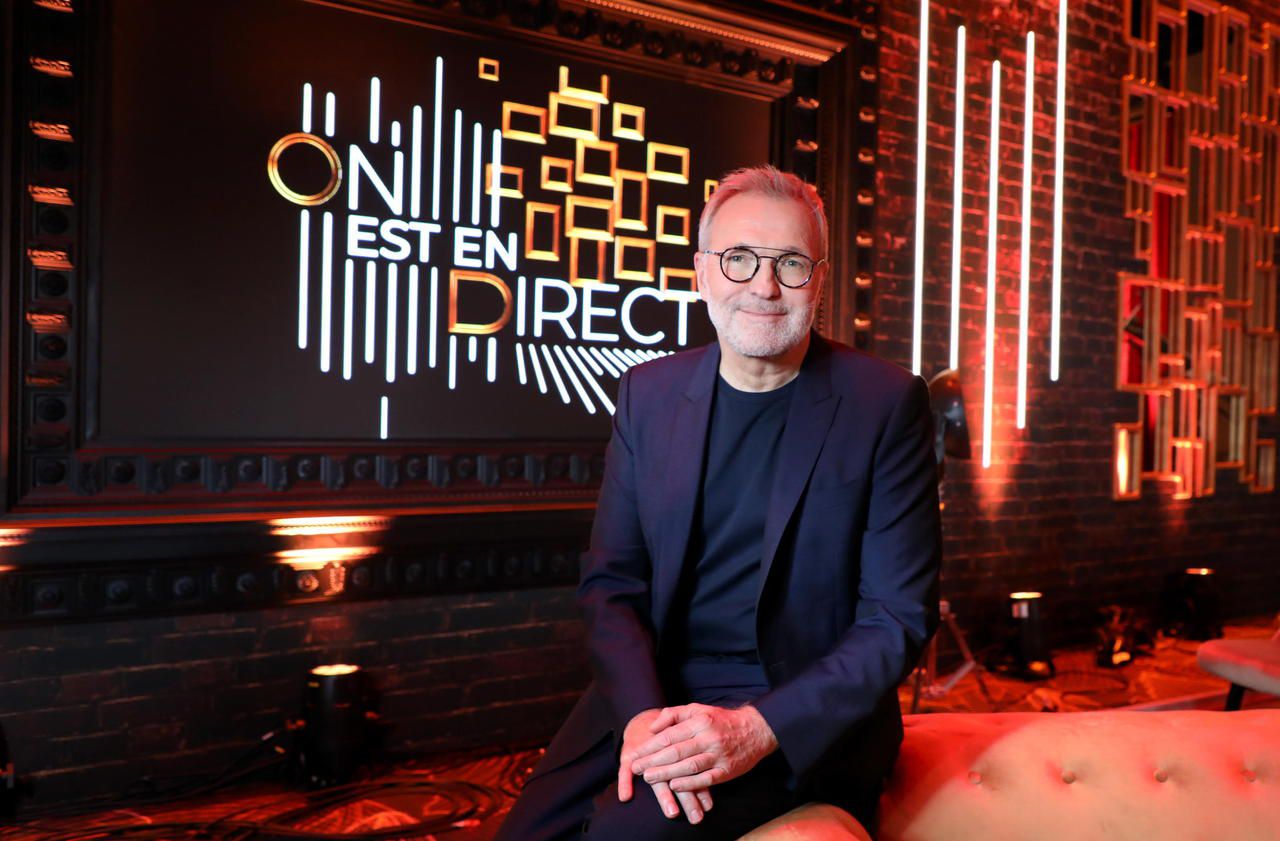 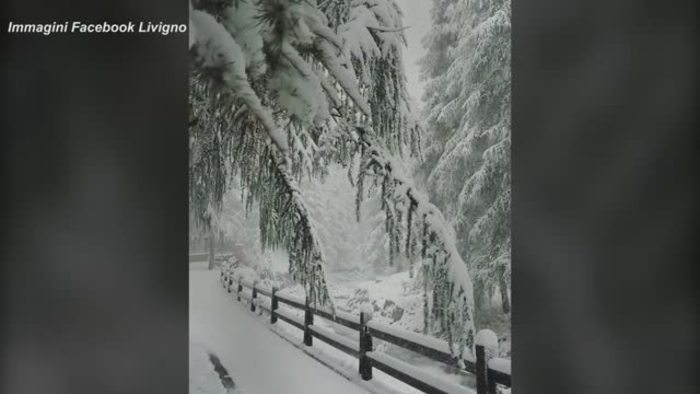 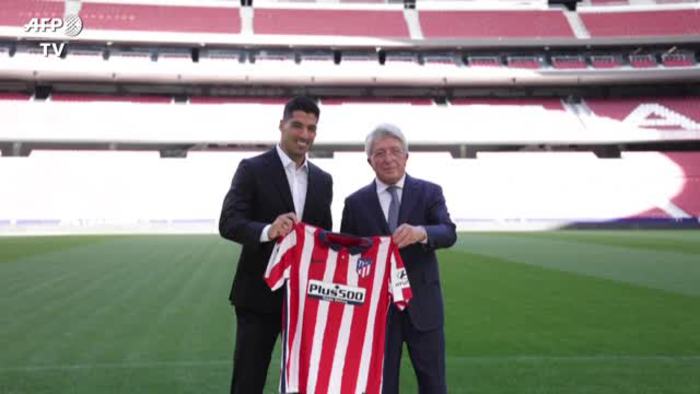 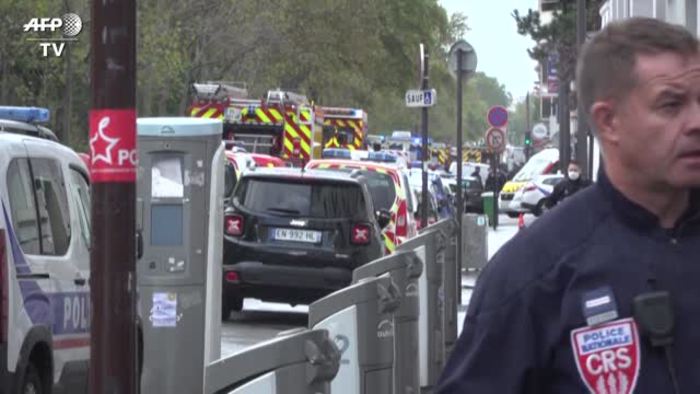 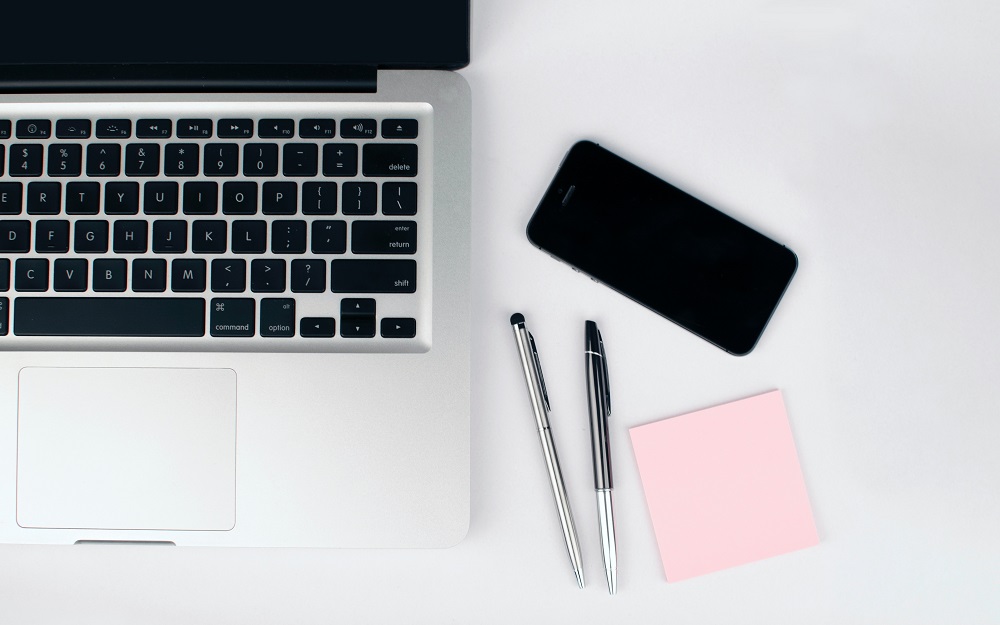 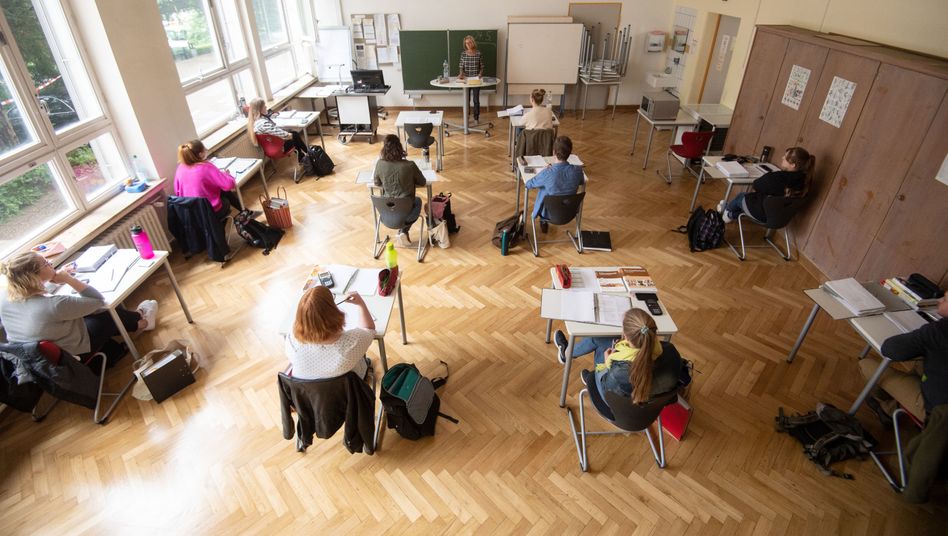 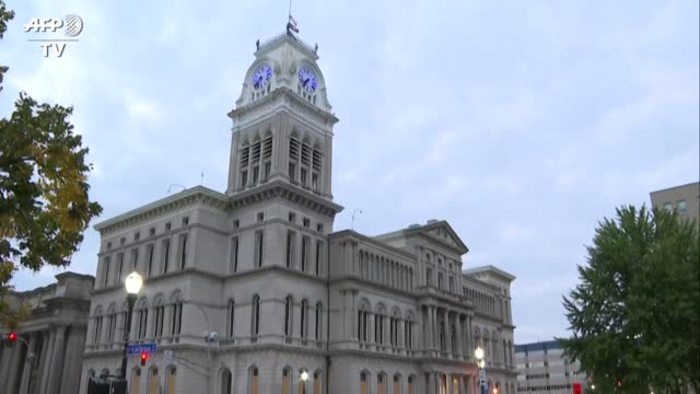