"Jumbo", "In his lifetime", Deneuve ... the confidences of Emmanuelle Bercot

The director of “De son vivant”, whose filming will resume after a long hiatus following the stroke of Catherine Deneuve, jo 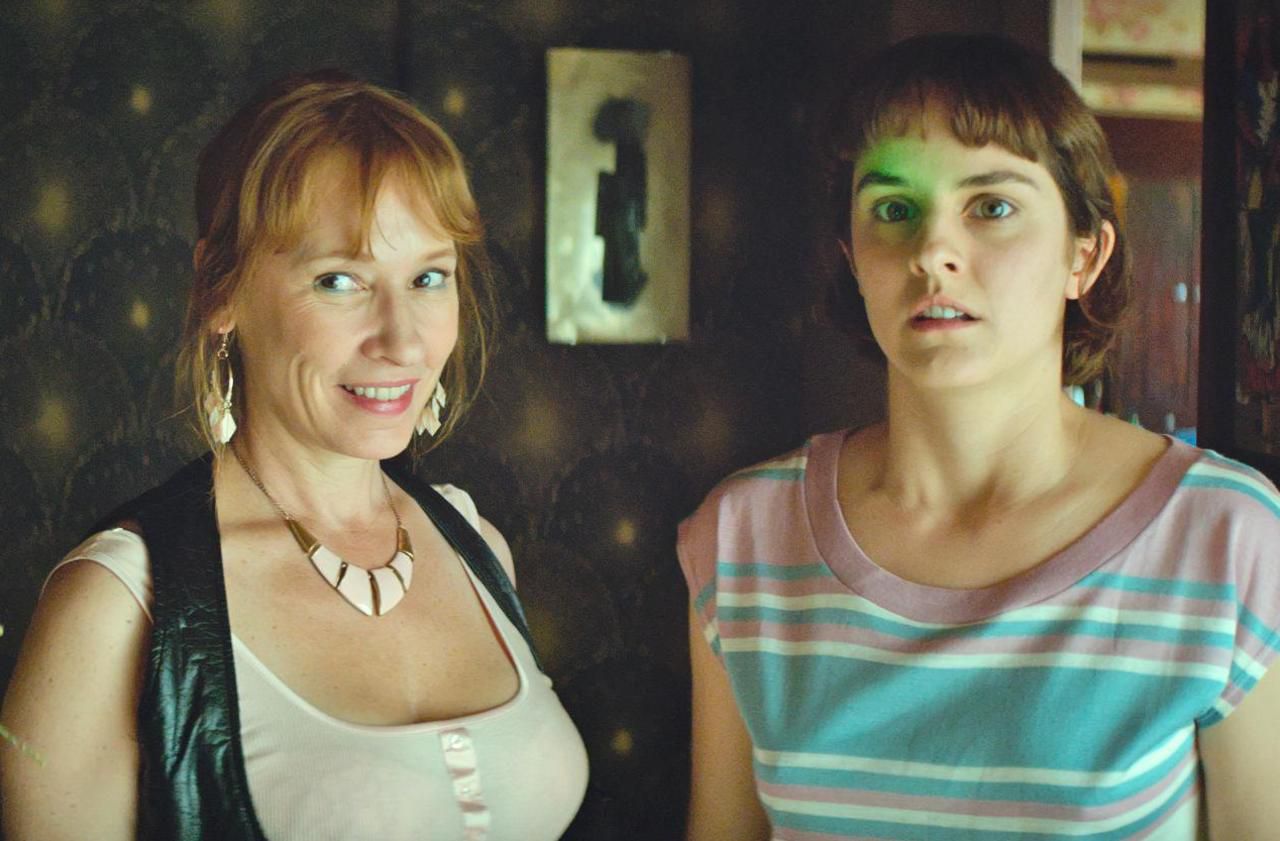 She claims that she rarely played a character so different from her. In the formidable “Jumbo”, Emmanuelle Bercot plays Margarette, mother of a young girl, embodied by Noémie Merlant, who takes on a love passion mixed with desire for… a roller coaster of amusement parks! The 52-year-old actress and filmmaker, female actress award in Cannes in 2015 for Maïwenn's “Mon Roi”, has just experienced a strange period: while “Jumbo”, which was to be released on March 18, was confined until 'As of this Wednesday, the filming of her new feature film as director,' In her lifetime ', has been interrupted for eight months after the stroke suffered by Catherine Deneuve last November. Meet.

Emmanuelle Bercot. What the film says, even if I sometimes find it difficult to hang with stories that are not realistic. Now there, a girl falls in love with a merry-go-round ... But the director, Zoé Wittock, showed me a documentary on people who are objectophile, that is to say that they have a psychiatric illness which pushes them to have desire and feelings for objects.

In the film, you play the mother of the heroine, the character who brings lightness to this whole incredible story…

Yes, it was written like this: Margarette brings a comic, whimsical dimension. She is quite outrageous, very opposed to what I am, a real role in composition ( laughs )! I am never offered this kind of character: she is a little crazy, with positive energy, and very primary, she does not have the weapons to think about what is happening to her daughter, what I found touching.

How did you experience filming your first film, you who are both an actress and a director?

It reminded me of my own first shoot, I was the same age as Zoé. She is determined, delicate and kind. It went very well, she did very well. I let her "flounder", because this is the normal path for a first film. Which did not stop me two or three times from pointing out things I had acquired with experience, without interfering. When I play for others, I turn off my director's brain, while watching.

Have you ever toured with Noémie Merlant?

No, we didn't know each other, and, surprise, it was THE meeting. We are very different, but we have become very close: she is shy, she is not at all cold. He is someone very original, we see ourselves in life now.

Did you enjoy the end result of "Jumbo"?

Zoé Wittock amazed me! A first film with such visual ambition, special effects, few means, it was not obvious. She was very strong. All the scenes with Noémie and the riding school are incredible, and so mastered. It is a film which takes the viewer very far, and which, under this extravagant story, tackles the theme of difference, in love relationships and desire, and how it can be accepted by family and friends.

But it is a film which has suffered the full force of confinement ...

Yes, but there are not only drawbacks. "Jumbo", which was to be released on March 18, benefited from a three-month poster campaign in major cities! This outing was very important for Zoé, it represents eight years of work for her, we were all behind her… The main thing is that he comes out now.

And you, how did you experience confinement?

My own film, “In his lifetime,” was stopped again after the shooting stopped this winter following the stroke of Catherine Deneuve. There, with confinement, I preferred to laugh, because such bad luck, it is not common! Then I grabbed the Covid-19, I was floored for a month, I didn't think about anything. When I was recovered, I quietly went back to my house to my cutting. It was a luxury. All while taking advantage of my neighborhood and worrying about what was happening to others, the damage due to the epidemic.

The shooting of your film undergoes a funny journey…

Yes, and he will carry this destiny apart. Despite everything that happened and an eight month hiatus, I never thought the film was "dead". I never thought either that it would happen without Catherine. I would not have replaced Catherine Deneuve. I always trusted that she was going to recover very well, that she needed time. It is still a chance that this happened while we were shooting in a hospital. We resume July 6 for six weeks, Catherine is in all stages.

Do you work upstream with it for rehearsals?

We relaunch the film completely, like a start of shooting, with costume trials, readings with the actors. It goes very well with Catherine: when we see her, it is impossible to imagine that anything happened to her. So, it's a very strong moment for her and it's very moving for the whole team to resume. I'm confident. Knowing that the film will necessarily be tinged with all this, it will be the subject of dedication, of benevolence from all.

You lived an eventful evening of the Caesars. Are big changes underway?

First, the dysfunction of the Academy of the Caesars had led to the unacceptable fact that certain personalities had been excluded from the sponsorship of young artists. Obviously, the functioning of the Caesars must be transparent in the future to correspond to today's reality. Her rules dated from another era. In addition, I am very attached to this ceremony which I watch since I am 8 years old, and which made me want to make cinema. The evening that we see must, in my opinion, change in depth: we have lost, with the ceremonies of recent years, a class, an elegance, a dimension of dreams that we must find again because we are no longer too much in the movie theater. The work to be done must also relate to what is shown to the spectators.

"Jumbo", "In his lifetime", Deneuve ... the confidences of Emmanuelle Bercot 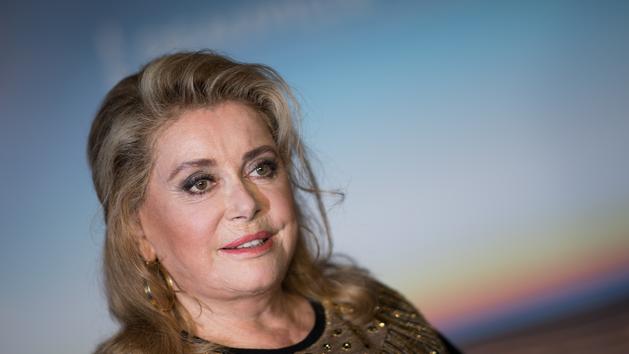 Catherine Deneuve, "perfectly recovered", back on the set 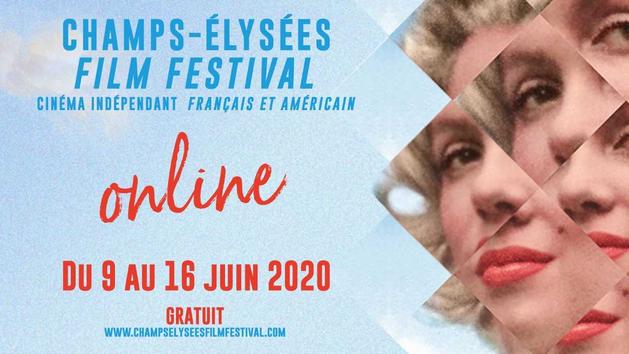 From Stephen Frears to Johnny Hallyday, discover the program of the Champs-Élysées Film Festival 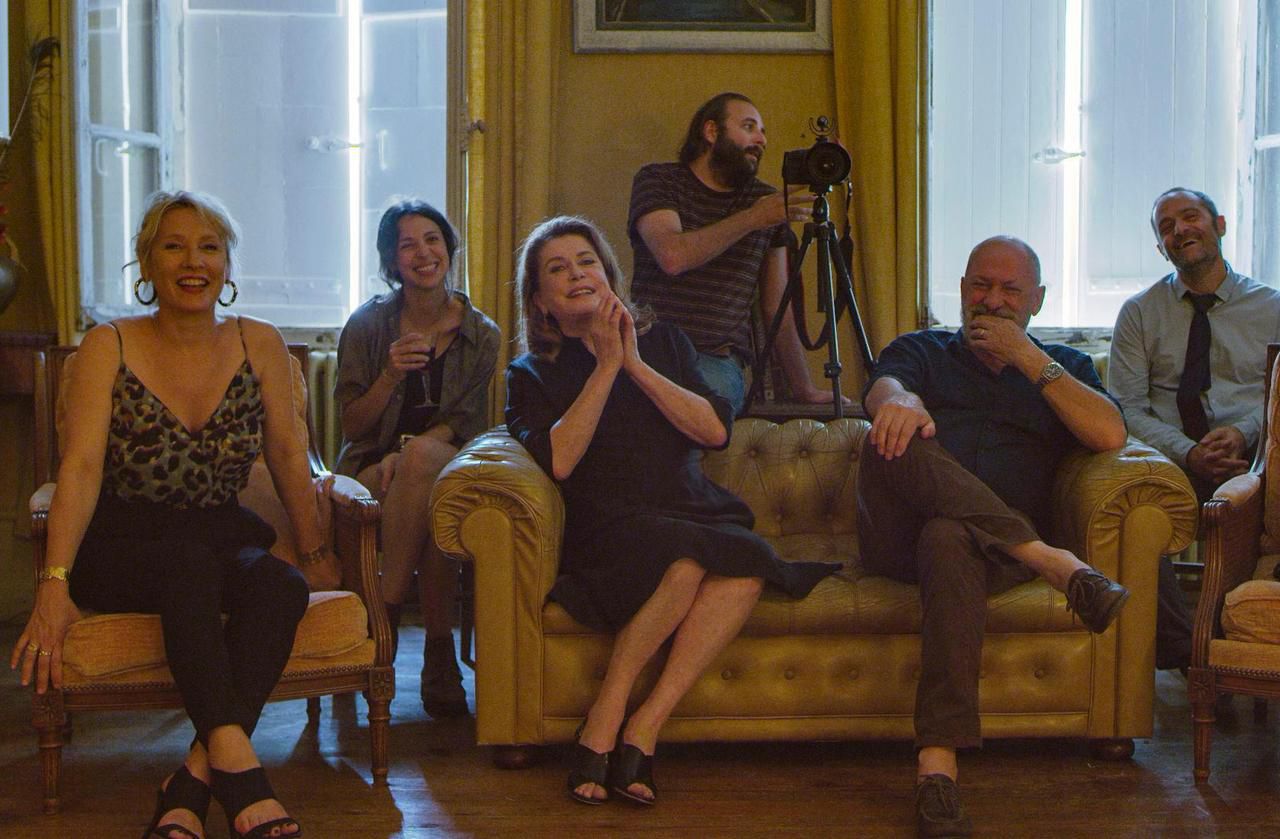 TV program for Tuesday 5 May: our selection 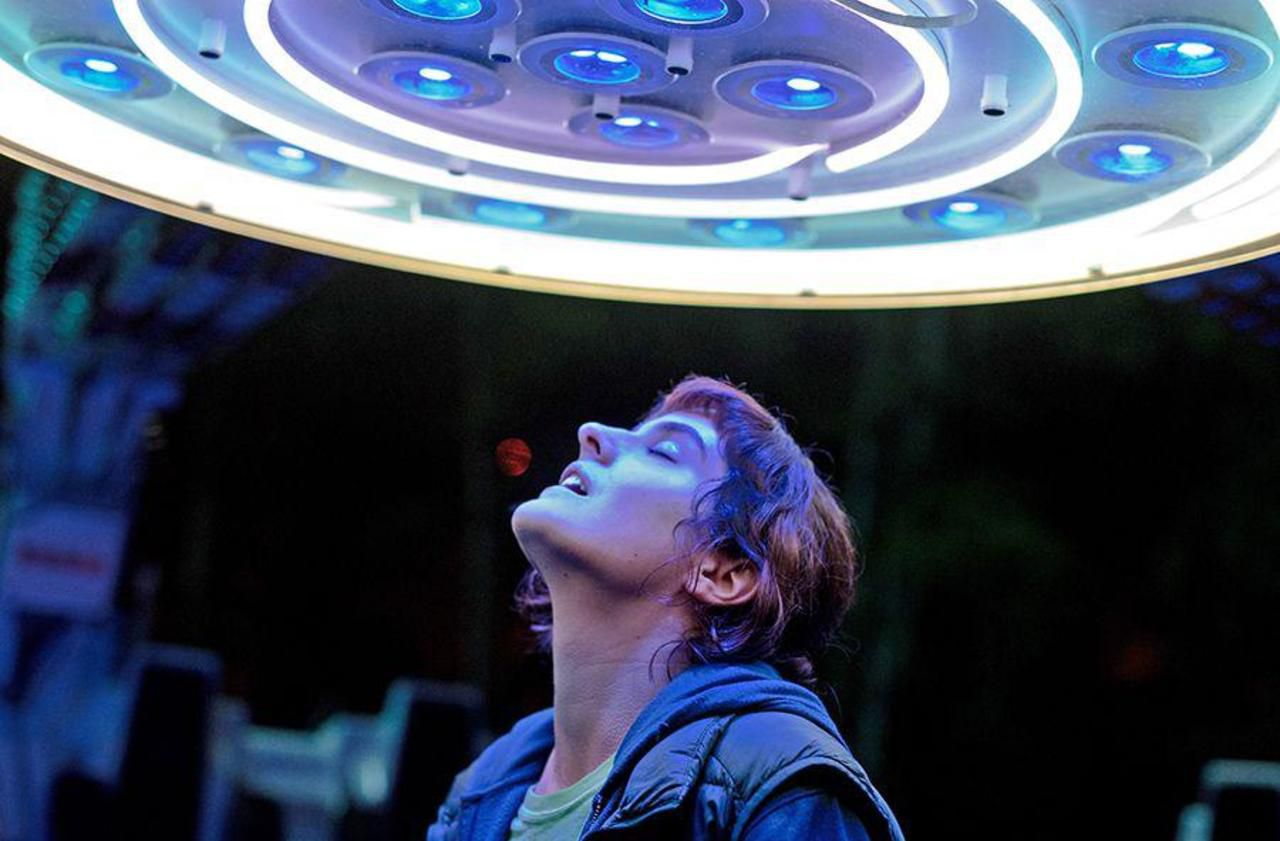 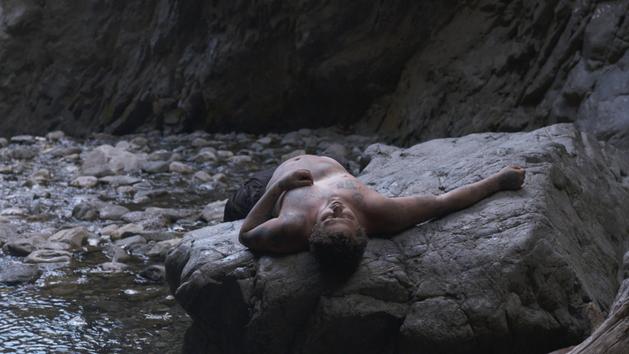 The Champs-Élysées Film Festival, window to a dreamy and chaotic world 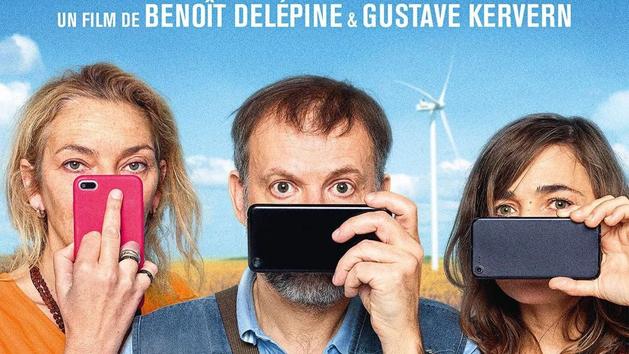 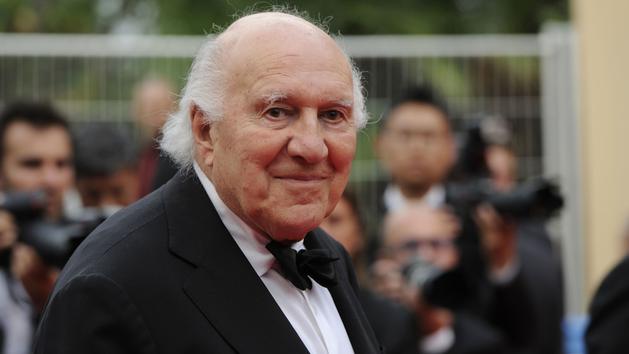 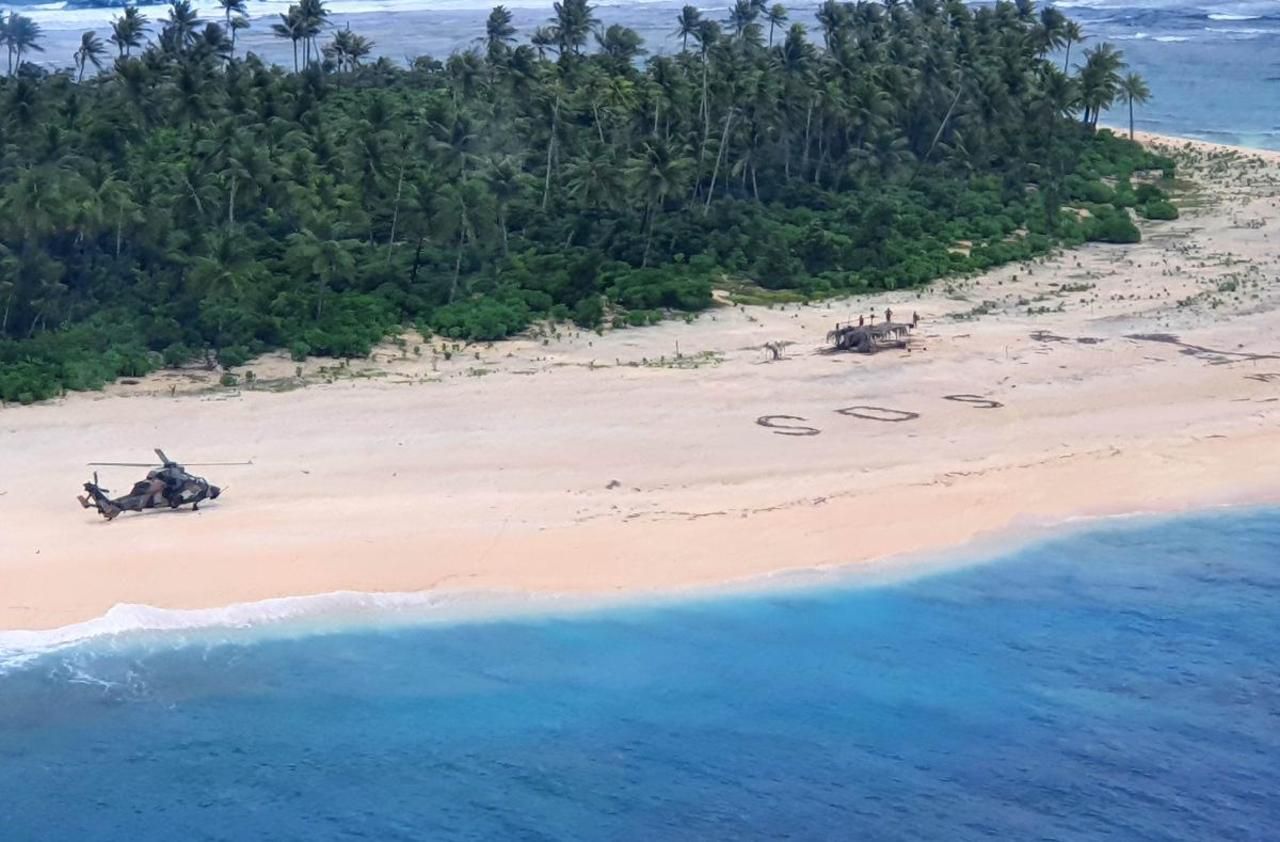 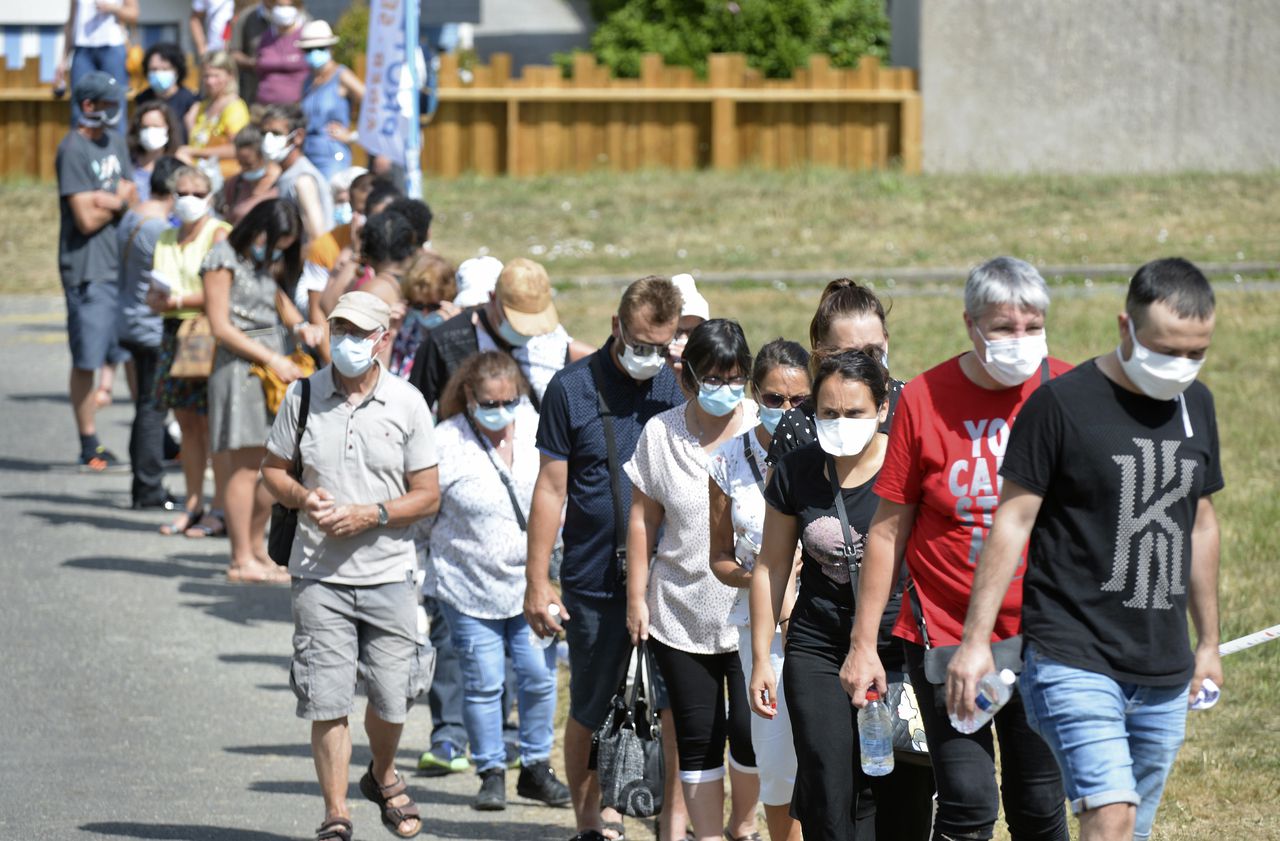 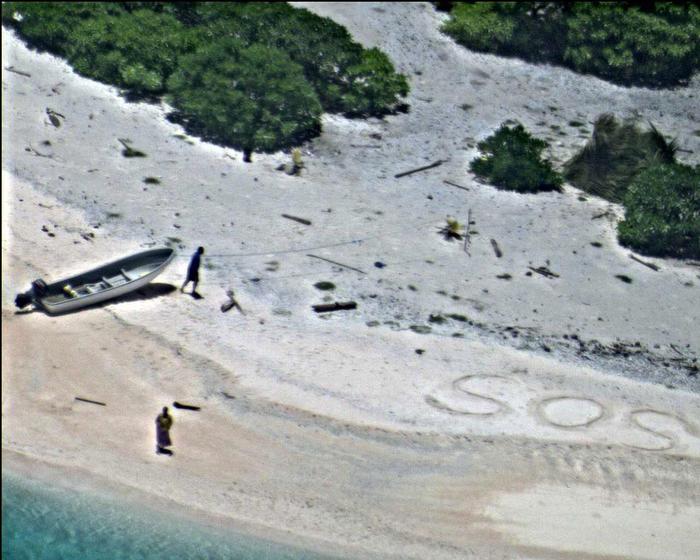 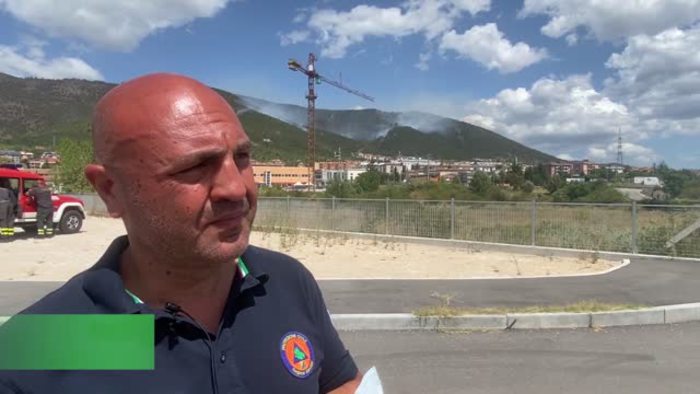 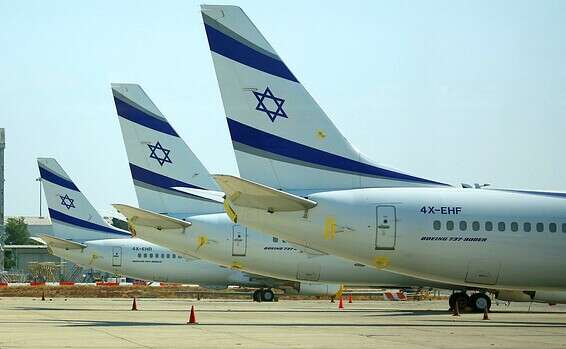 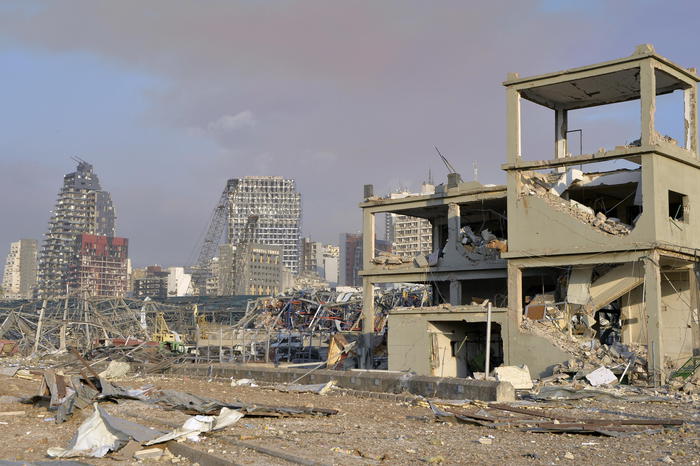 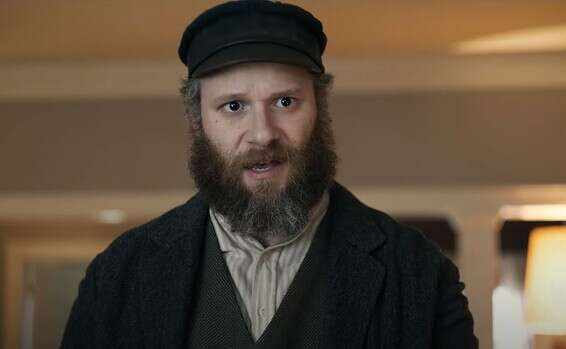 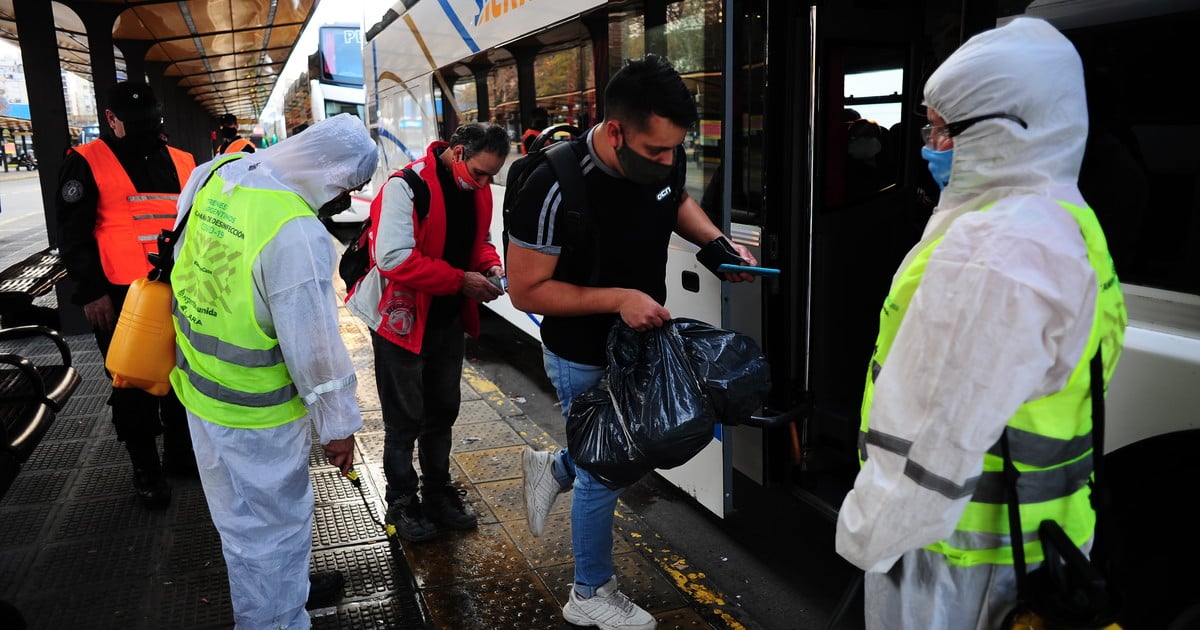 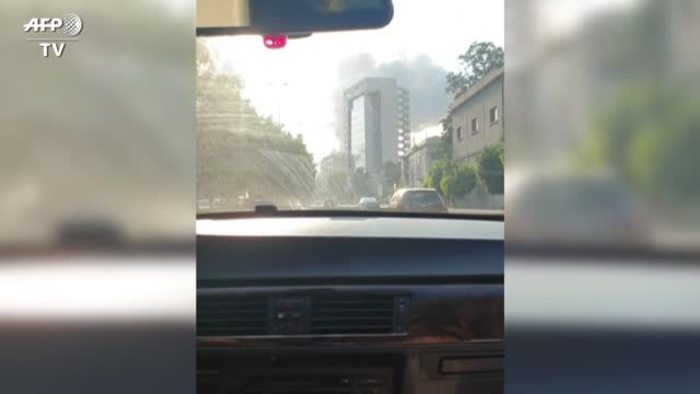 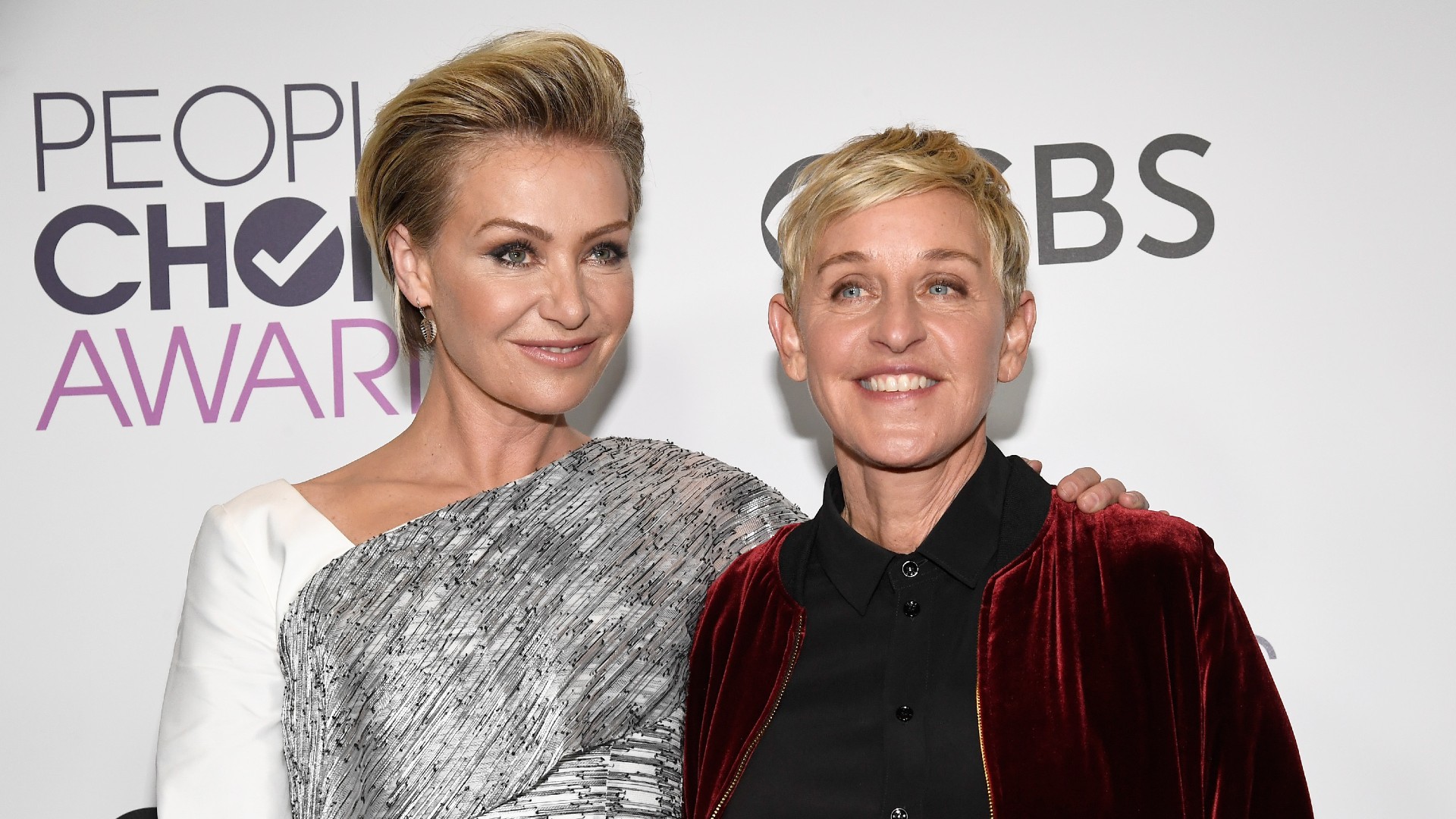 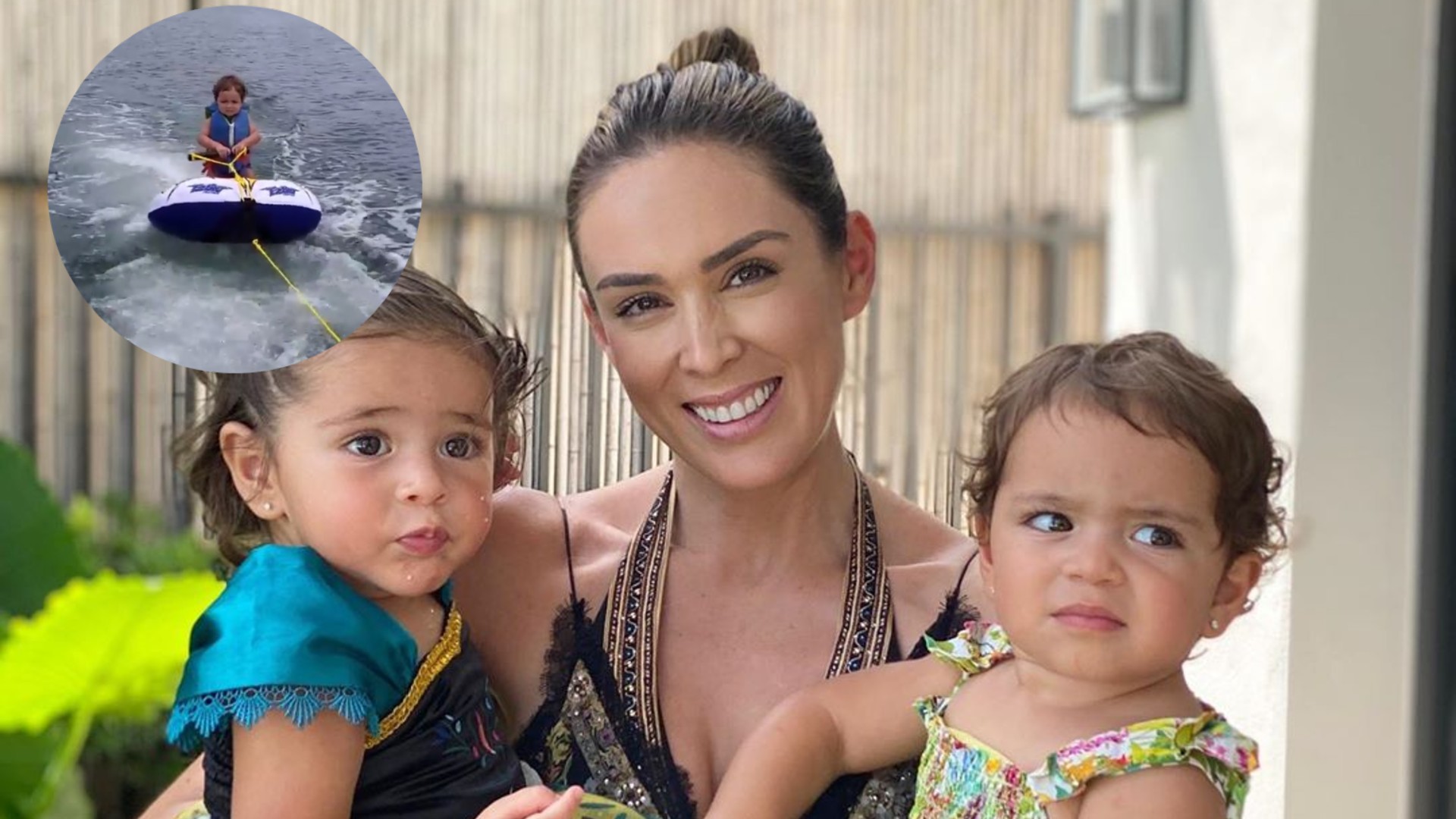 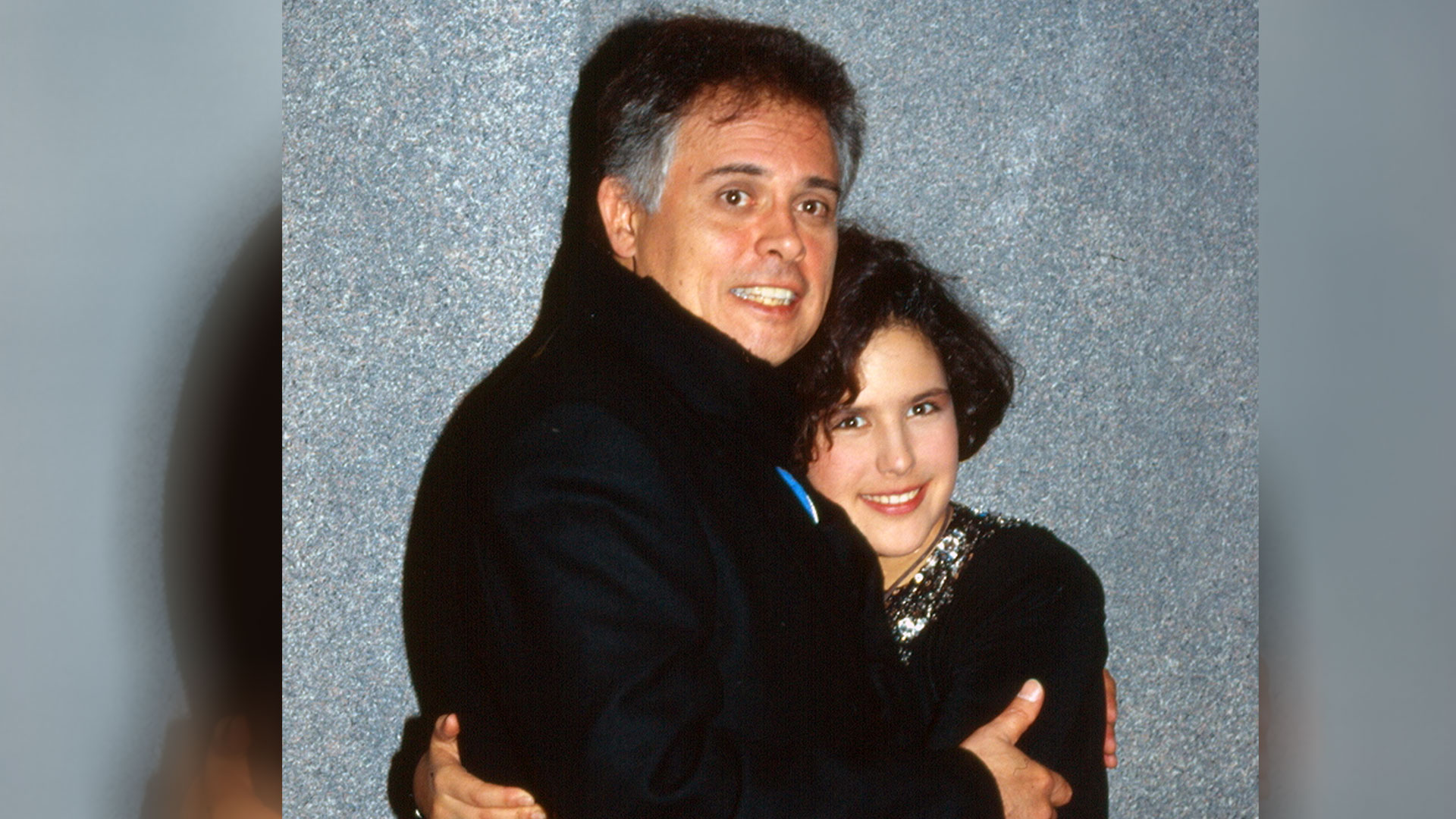 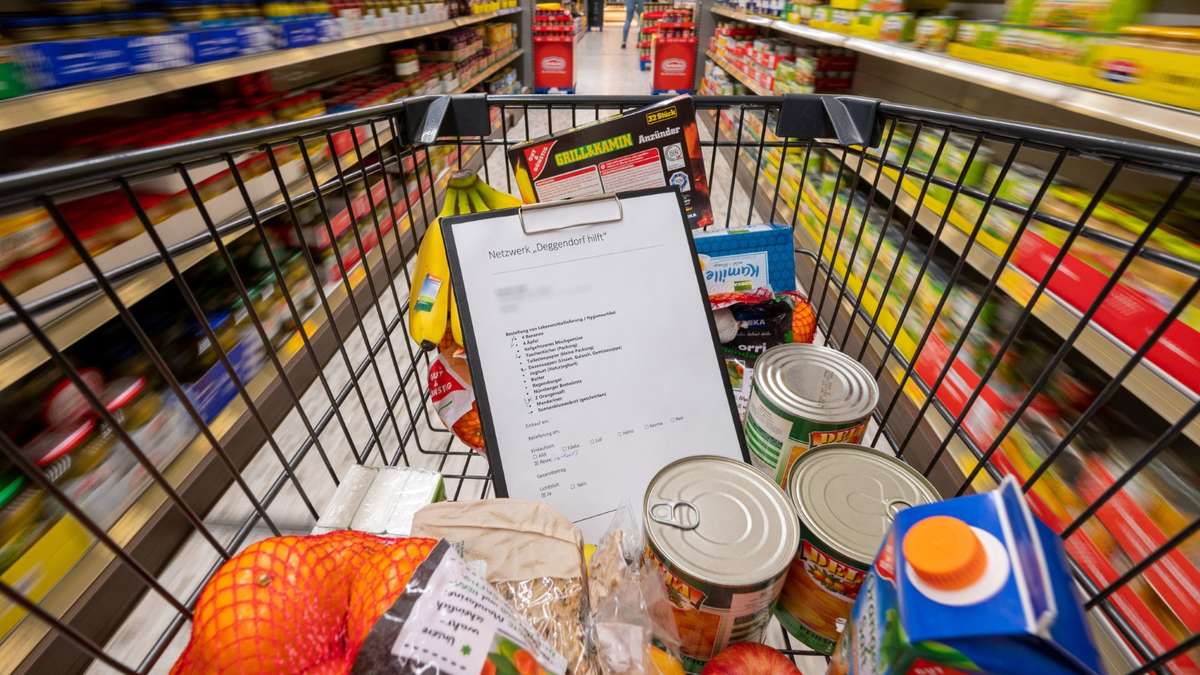 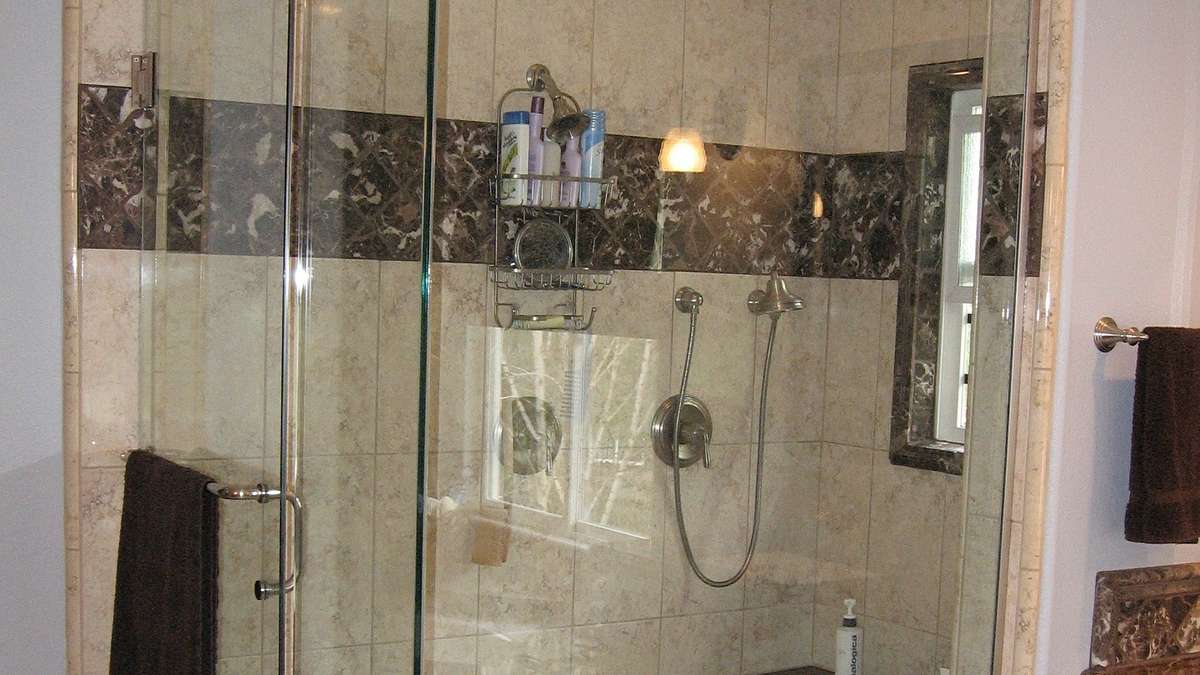