Nurses threaten strike: "We are on the verge of collapse, it will cost human lives" | Israel today

| healthThe Sisters' and Brothers' Association demands an emergency discussion with the Finance Minister: "The Ministry prevents hundreds of standards and leads the nurses' system to collapse" Nursing strike in a hospital in Safed \ Archive photo: Eyal Margolin - Ginny Corona Department at Meir Hospital in Kfar Saba Photo: Vered Ben Shalom The Histadrut Brothers and Sisters sent a letter to Finance ... 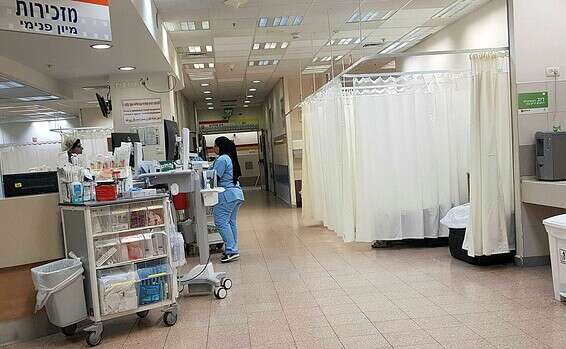 The Sisters' and Brothers' Association demands an emergency discussion with the Finance Minister: "The Ministry prevents hundreds of standards and leads the nurses' system to collapse"

The Histadrut Brothers and Sisters sent a letter to Finance Minister Israel Katz this morning (Monday) demanding an emergency discussion in the coming days in order to reach a solution to the crisis and prevent the collapse of the brothers and sisters system. "The Ministry of Finance is preventing the allocation of hundreds of standards and is leading the entire nursing system to collapse and to a real risk to human life."

A letter sent to the Minister of Finance, from which copies were sent to Prime Minister Benjamin Netanyahu and Health Minister Yoel Edelstein, states: "Unfortunately, and we say this with a heavy heart and out of great appreciation for the Ministry of Finance, the discussions with them The brothers and sisters work there, and especially the heavy price of human life that the citizens of Israel will pay with the collapse of the brothers and sisters system. "

The Nurses' Organization warns that without an immediate response, the Brothers and Sisters lineup is expected to collapse in a few months. "In this situation, the collapse of the brothers 'and nurses' system is not a 'horror forecast', it is only a matter of time that we also know its date, this coming winter - with the complex patients and the flu, and this time with the addition of the corona."

Grandparents Operation: The Government Plan to Save the Elderly

Defining adults at risk: It's not age, it's physical condition

Concern: Corona will lead to a wave of chronic illnesses due to malnutrition

Yes for isolation not for solitude

In the letter sent, they also wanted to note that "here too the Ministry of Finance did not understand and internalized the strategic importance of the State of Israel, in reducing the infection and isolation of medical staff during the Corona period. Today, the Ministry of Finance And with it the entire health care system for collapse and real risk to human life. "

The letter was signed stating that their pressure to achieve a solution stems from national responsibility and saving lives: "We brothers and sisters in Israel have declared this labor dispute out of national responsibility. In fact, we have declared that we will act in every possible and legal way we can, including organizational action to stop the collapse. And save human lives - because that is what we are meant for! " 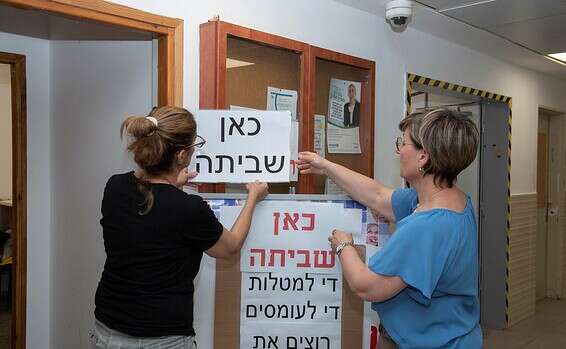 Nurses threaten strike: "We are on the verge of collapse, it will cost human lives" | Israel today 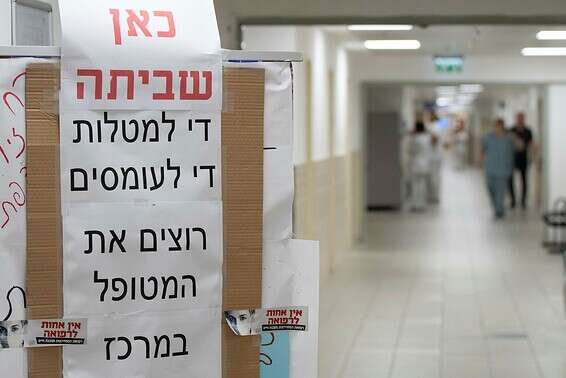 Pros and Cons of the Nurses' Strike Israel today 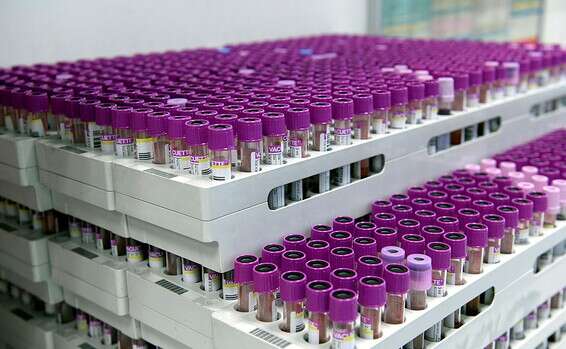 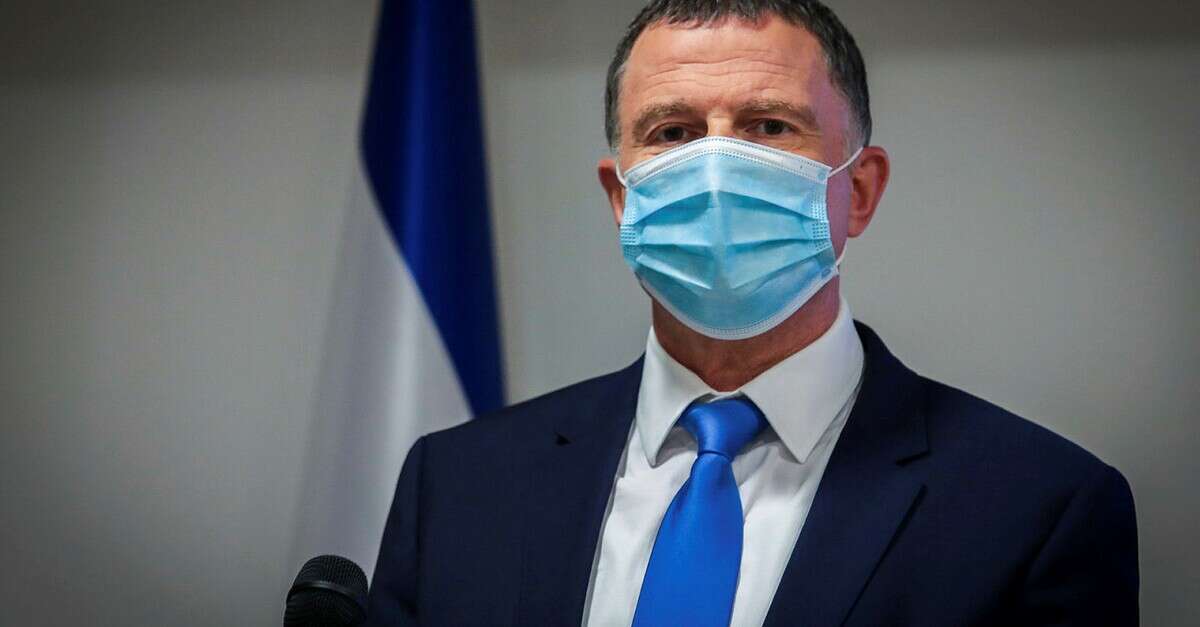 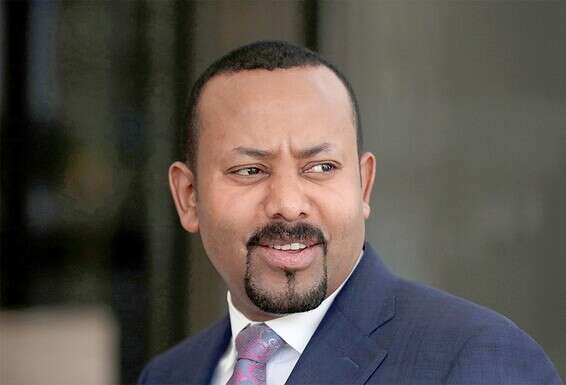 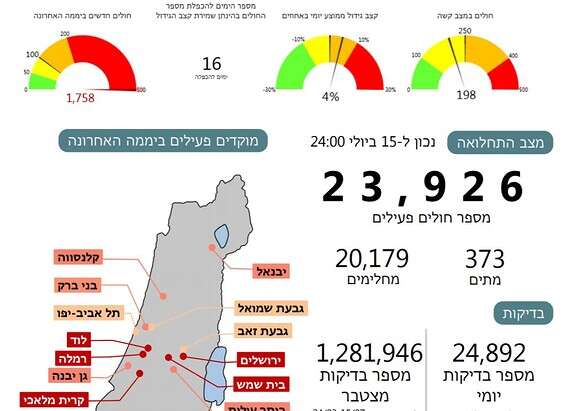 The medical teams against the trips to Uman: "This is mental supervision" | Israel today 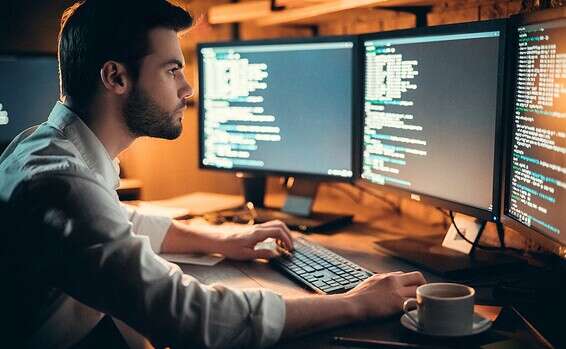 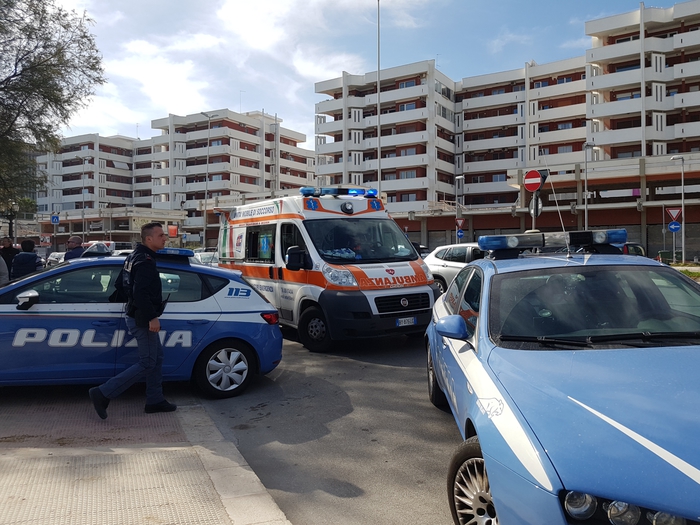 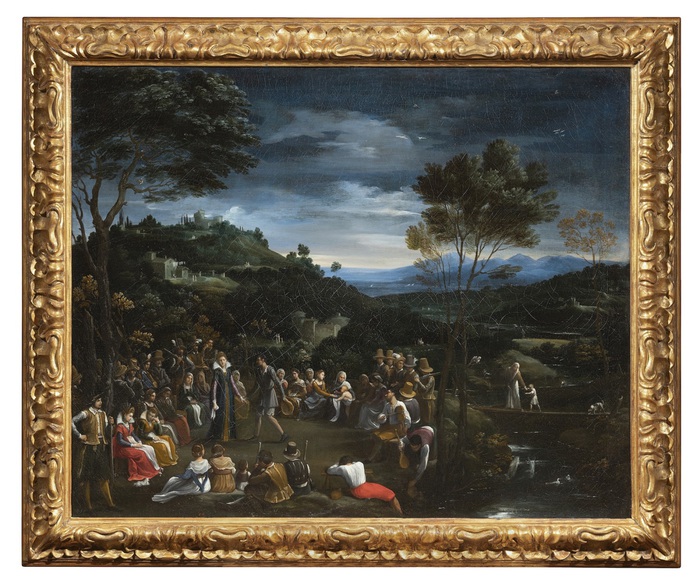 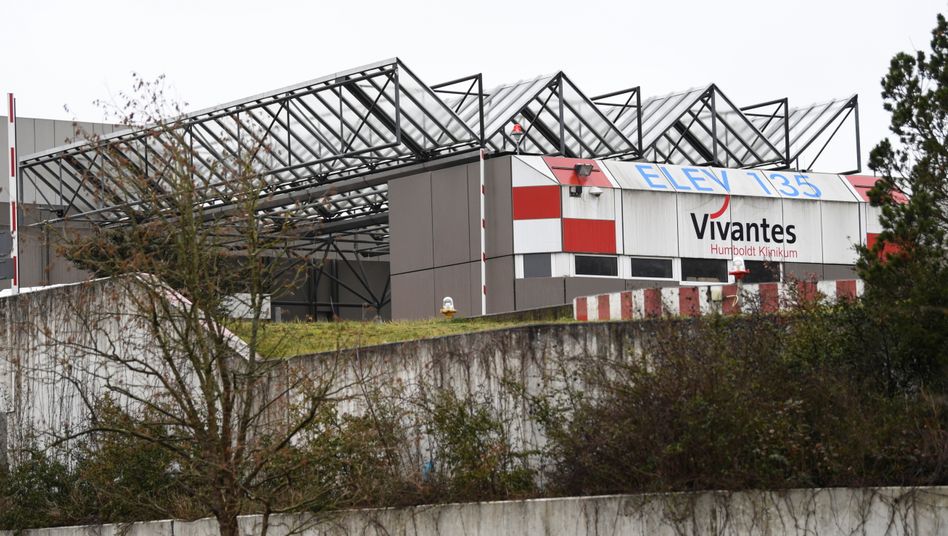 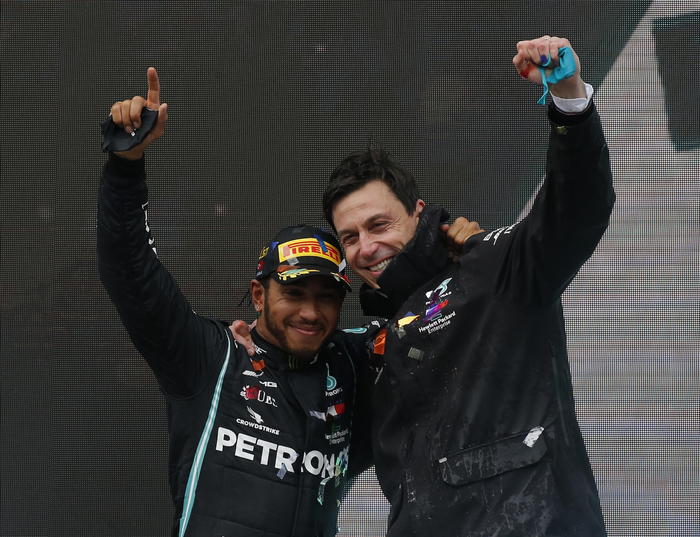 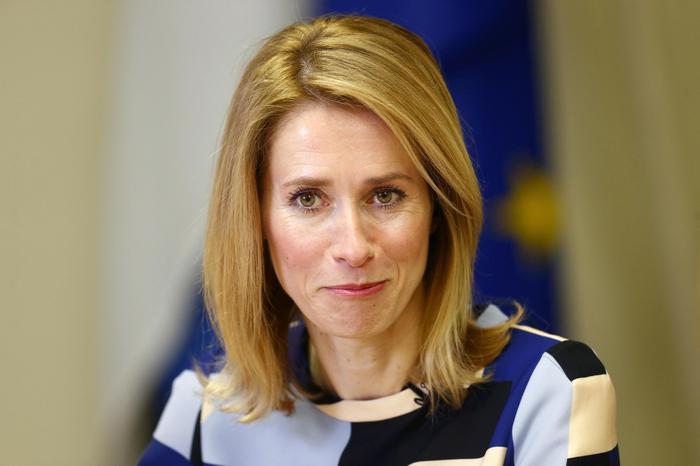 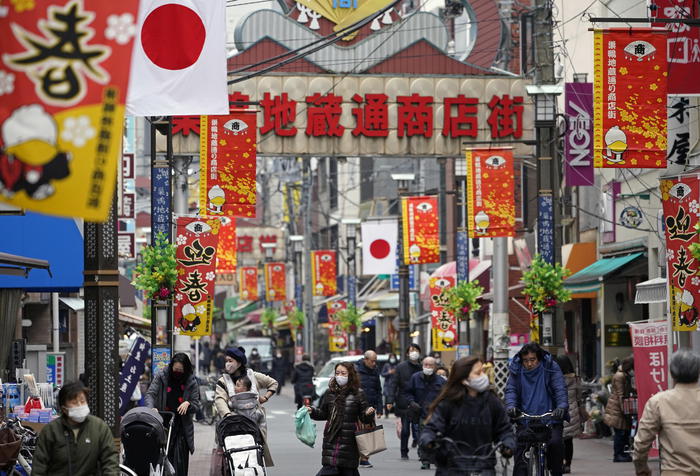 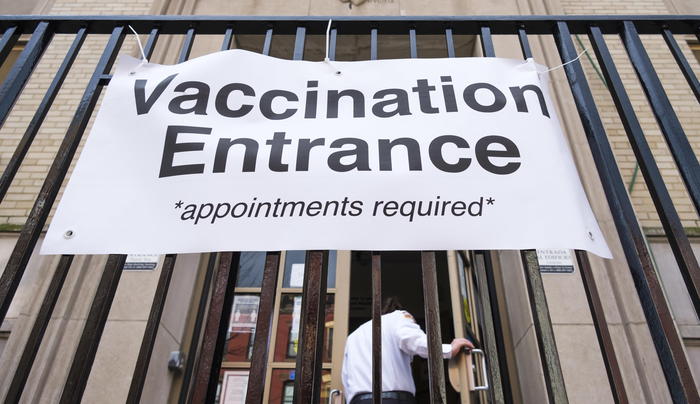 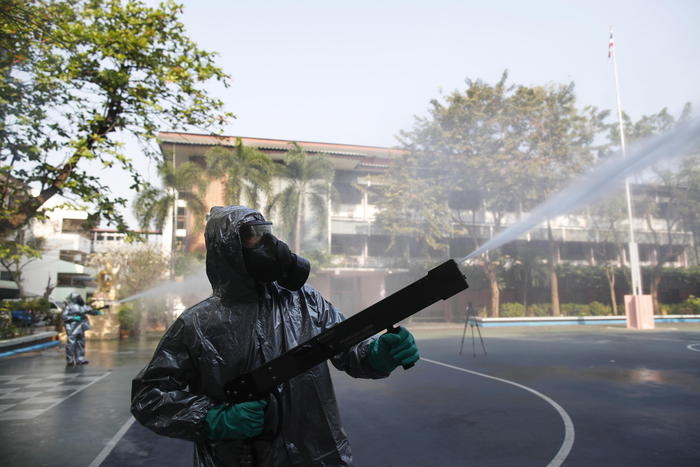 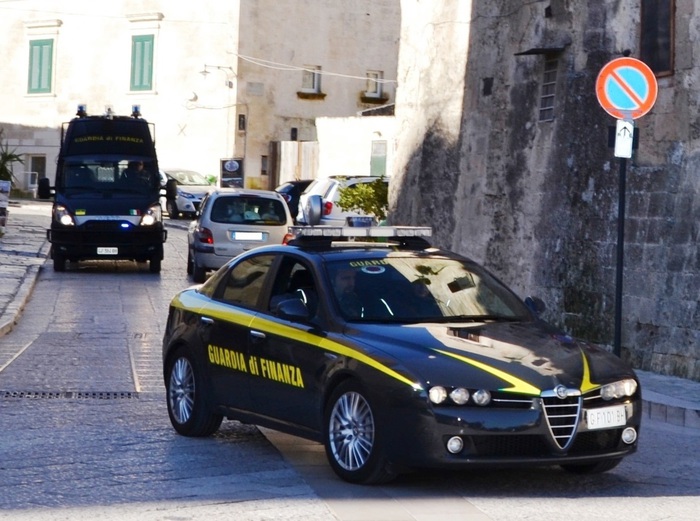 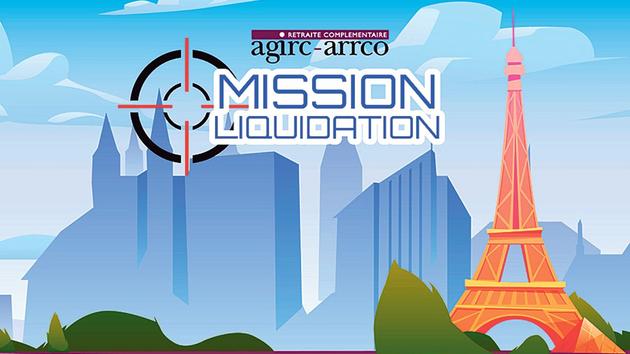 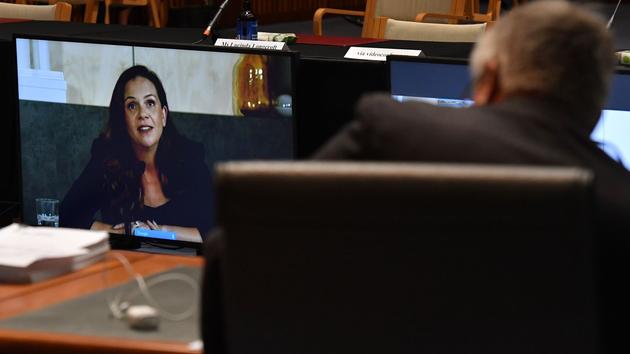 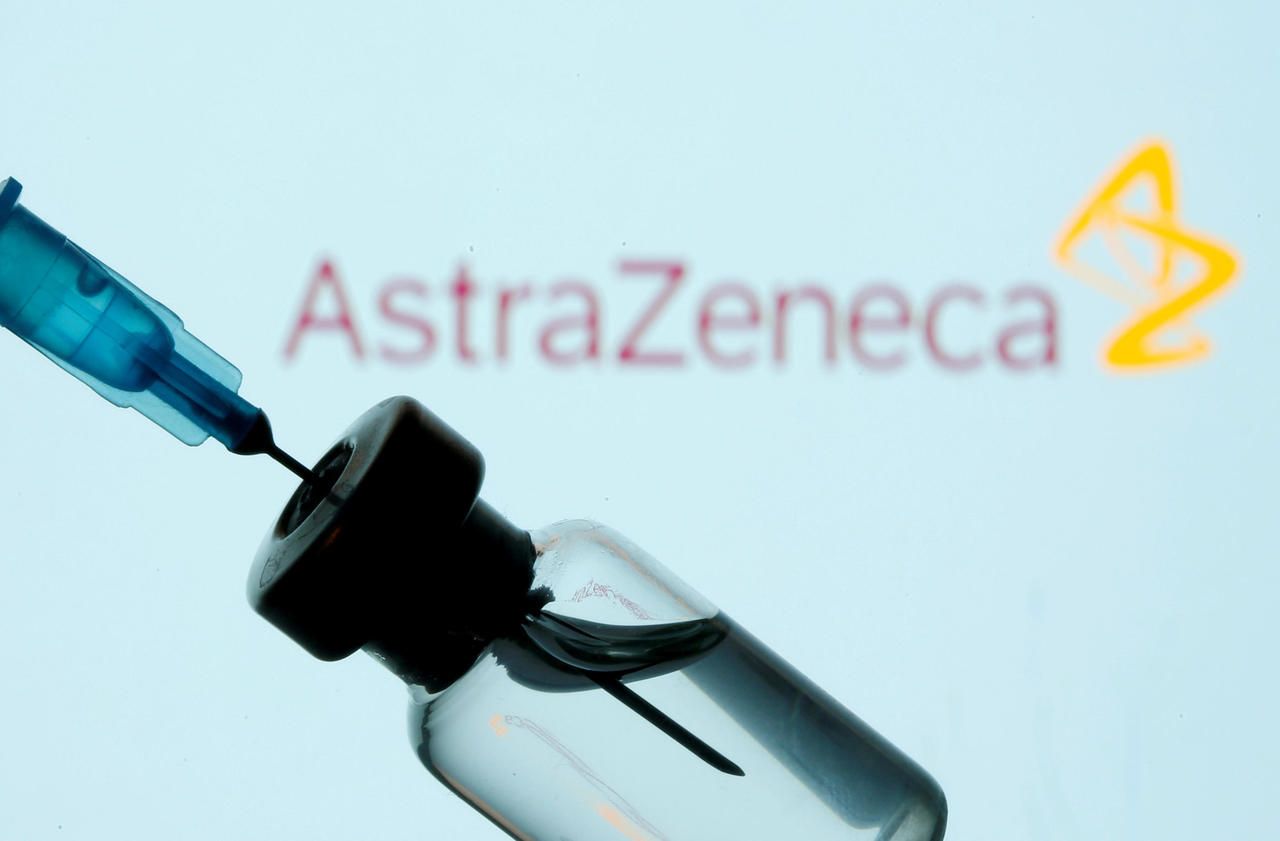 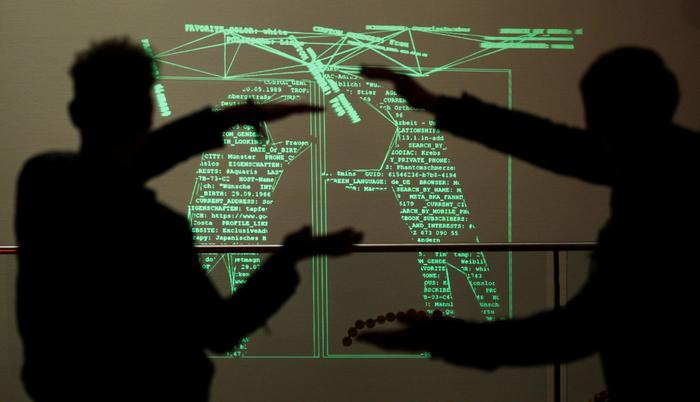 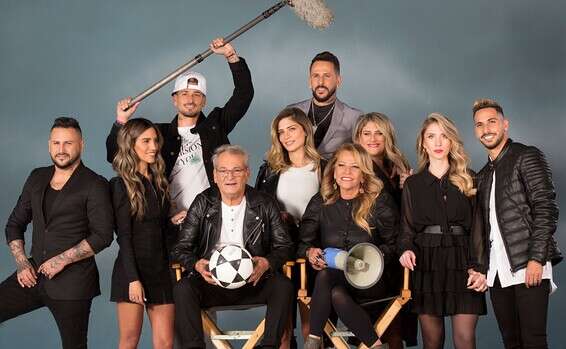