Justin Bieber and other friends recently traveled to Wyoming to accompany Kanye West, as revealed by the rapper on social media. 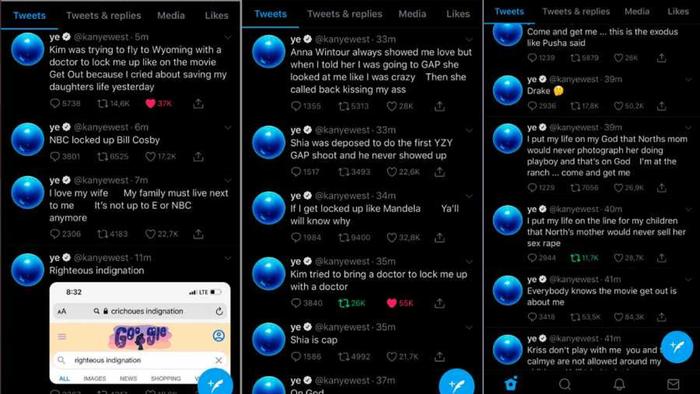 Singer Justin Bieber has a close friendship with other celebrities, including rapper Kanye West , who he apparently recently visited at his ranch in Cody, Wyoming, to express his support.

This was revealed by the husband of Kim Kardashian , through an image published on Twitter in which the Canadian interpreter appears along with Damon Dash , co-founder of Roc-A-Fella Records, the label on which West first worked as a producer at the beginning of his musical career.

Alongside the snapshot Kanye wrote, "DD & JB discuss the new prototype spray foam walls on the YZY campus," thus revealing where the two personalities were.

In this way, Bieber, 26, would have joined a group of close friends and members of the West team, to spend time with the rapper in that isolated place.

A source consulted by People revealed that Kanye's childhood friends, as well as his manager , have been accompanying the singer in recent days.

"People close to him are concerned, and this is everyone's top priority to make sure he is safe and gets the help he needs," the source added.

Although Justin has not shared any photos on the networks of his time with West, he did publish several photos with his wife Hailey Baldwin , in which they appear surrounded by nature.

It should be remembered that in recent days, West became a trend after a series of messages he posted on Twitter, in which he expressed his discontent towards his wife Kim Kardashian and his mother-in-law Kris Jenner.

Through this social network, the singer wrote, "Kim was trying to fly to Wyoming with a doctor to lock me up like in the movie 'Get Out' because I cried for saving my daughters' lives yesterday."

With the phrase "I cried to save my daughters' lives yesterday," Kanye was referring to the words he spoke a day earlier, during a campaign rally in South Carolina, where he recalled a situation in the past, when he and his partner They allegedly considered terminating her pregnancy.

Later Kanye's messages continued, but this time directed towards her mother-in-law, to whom she expressed, "Kris, don't play with me. You and that calmye are prohibited from being around my children. You tried to lock me up."

After these publications, Kim published in the Stories section on Instagram, an extensive description of the situation that the father of his children is going through.

"As many of you know, Kanye has bipolar disorder. Anyone who has this, or has a loved one in their life with this, knows how incredibly complicated and painful it is to understand," he wrote.

"I have never spoken publicly about how this has affected us at home, because I am very protective of our children and Kanye's right to privacy when it comes to their health. But today, I feel like I should comment on it due to stigma and misconceptions about mental health, "he added.

Finally, Kim asked for understanding and privacy in this situation. "As a society, we talk about giving importance to the issue of mental health as a whole, but we should also give it to people who live with it when they need it most," she said.

"I kindly ask that the media and the public give us the compassion and empathy that is needed for us to overcome this. Thank you for those who have expressed concern for Kanye's well-being and understanding," he concluded.

ON VIDEO: Check out the never-before-seen photos of Kim Kardashian and Kanye West's wedding. 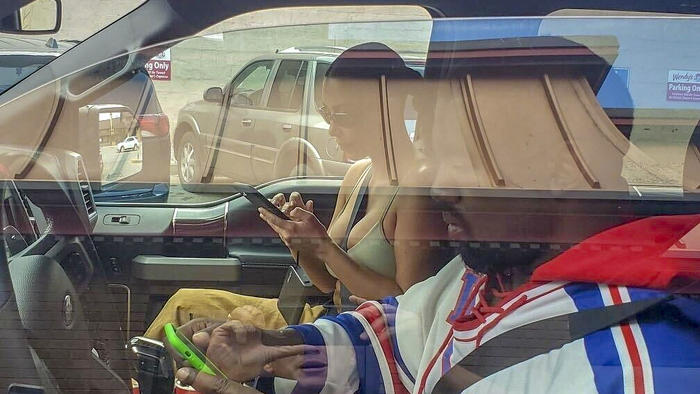 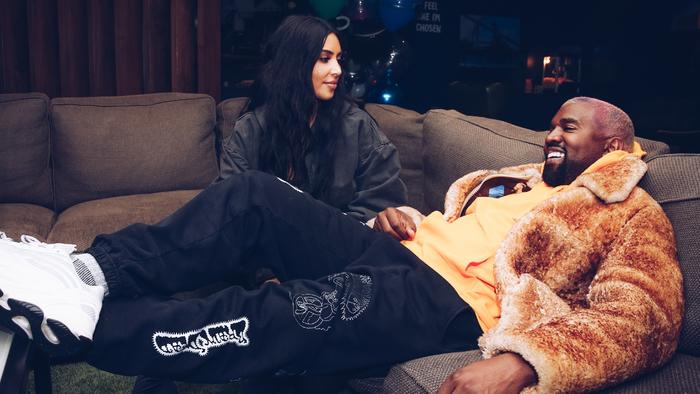 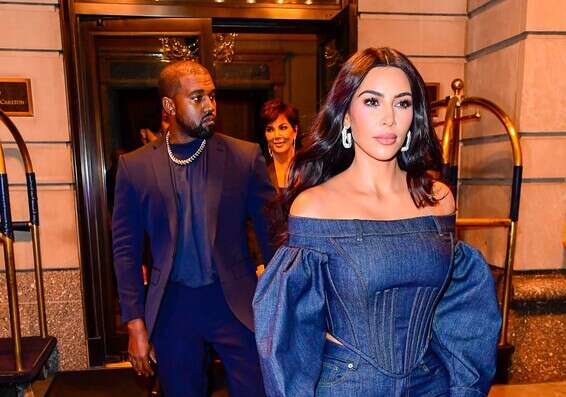 From the White House to the Hospital: What's Happening to Kenya West? | Israel today 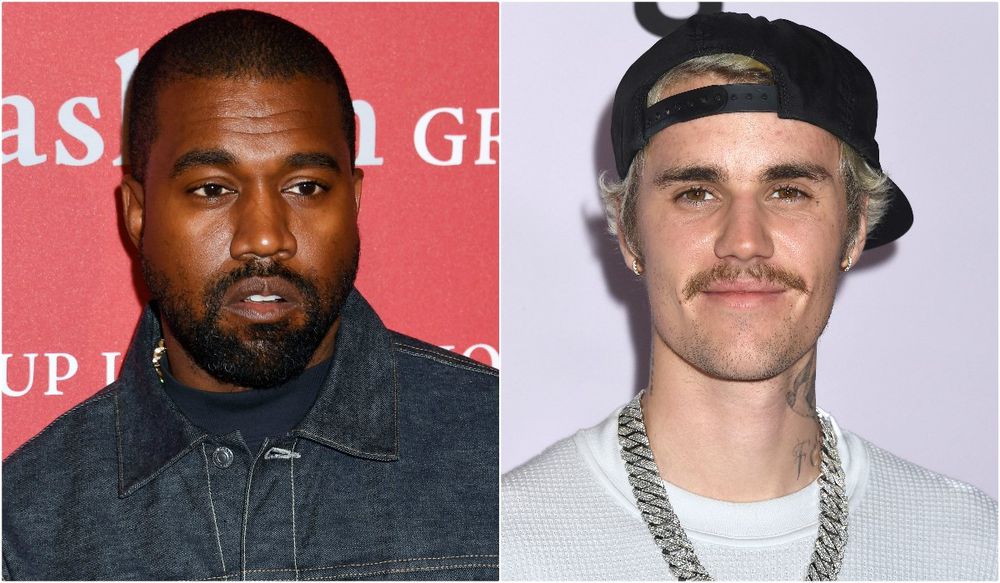 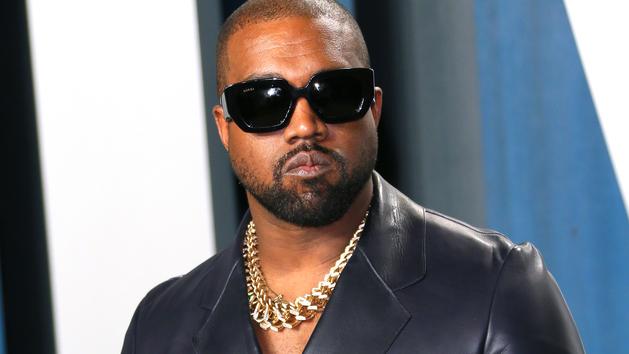 Here we live for fun: the new home of Haley and Justin Bieber - Walla! Home and design 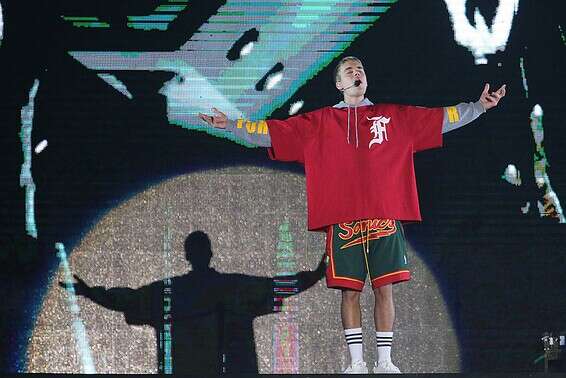 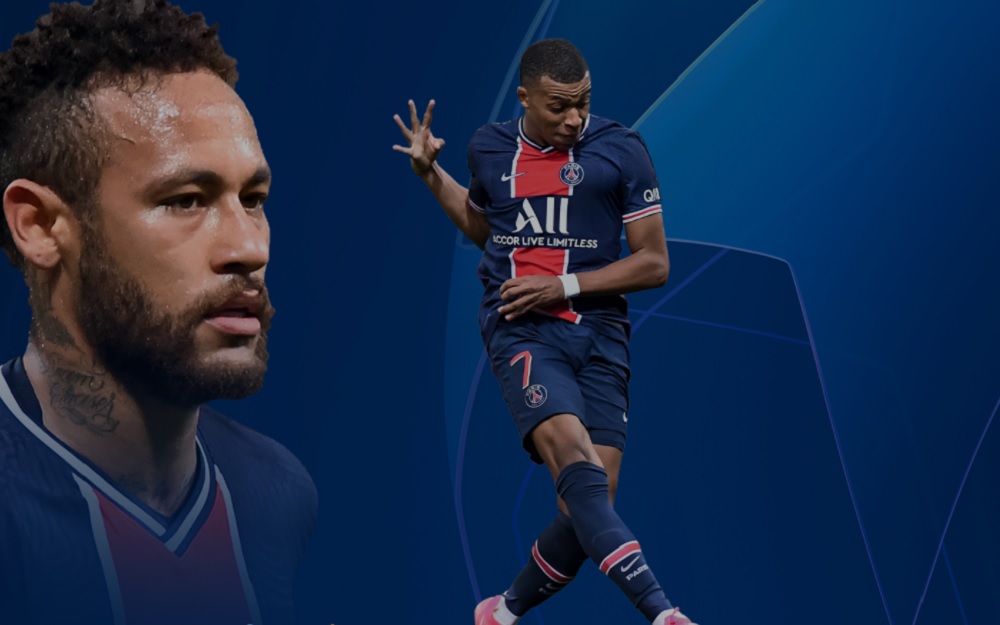 Istanbul - PSG streaming: where to watch the match live? 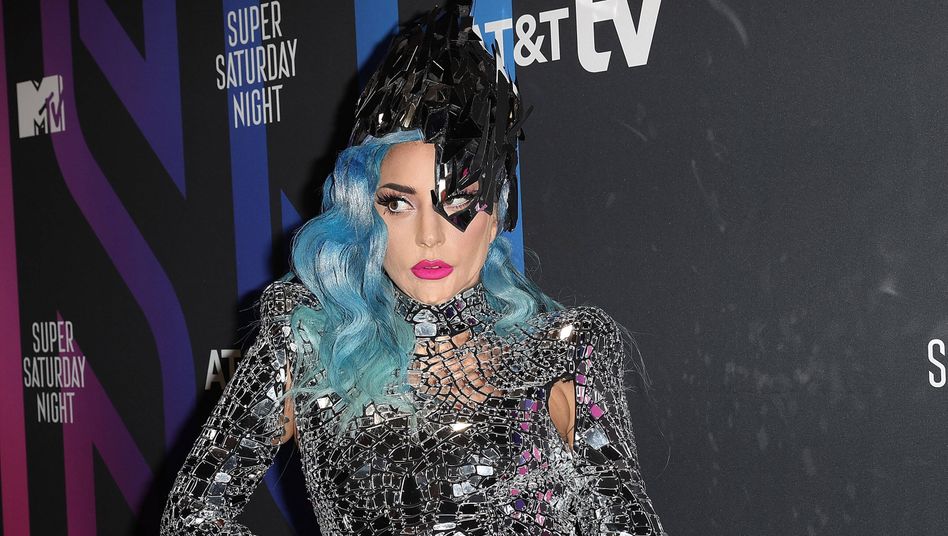 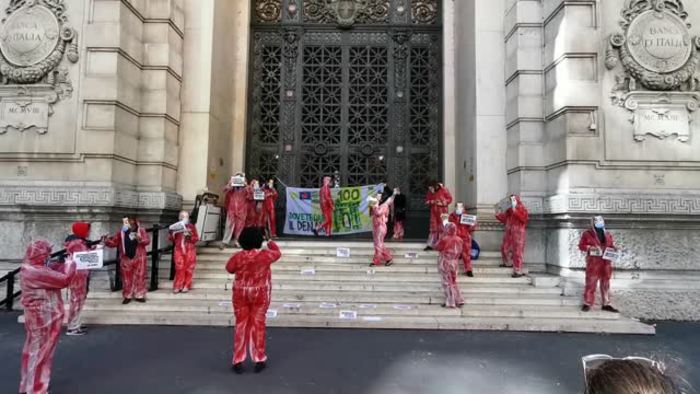 Flash mob at the Bank of Italy: "We need emergency income" - Economy 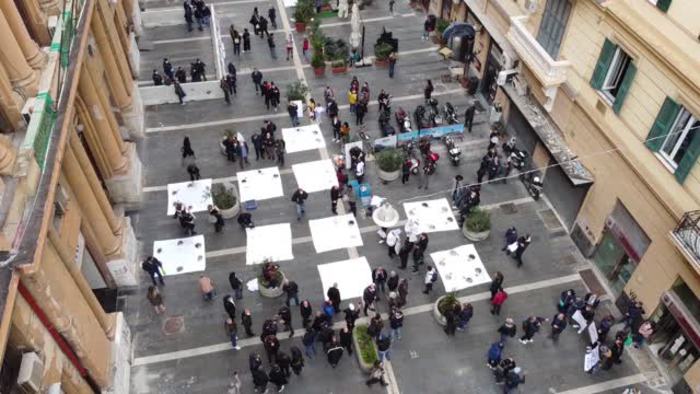 The restaurateurs lay the table, the protest seen with the drone - Economy 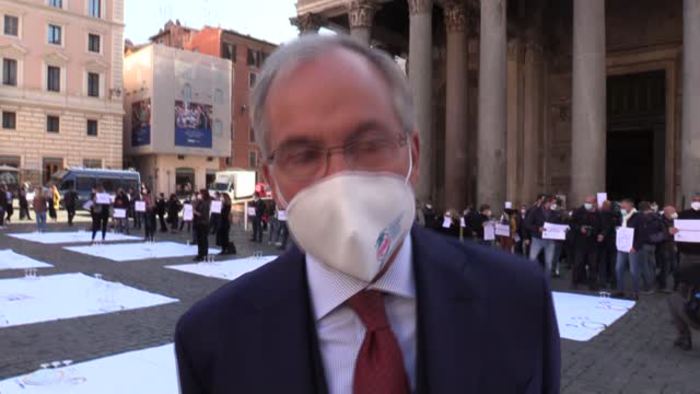 Dpcm, Fipe Confcommercio Rome: "We are at a point of no return" - Economy Not just for groceries: these things belong in the fridge 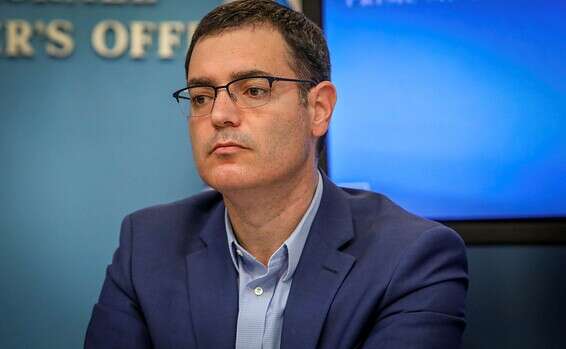 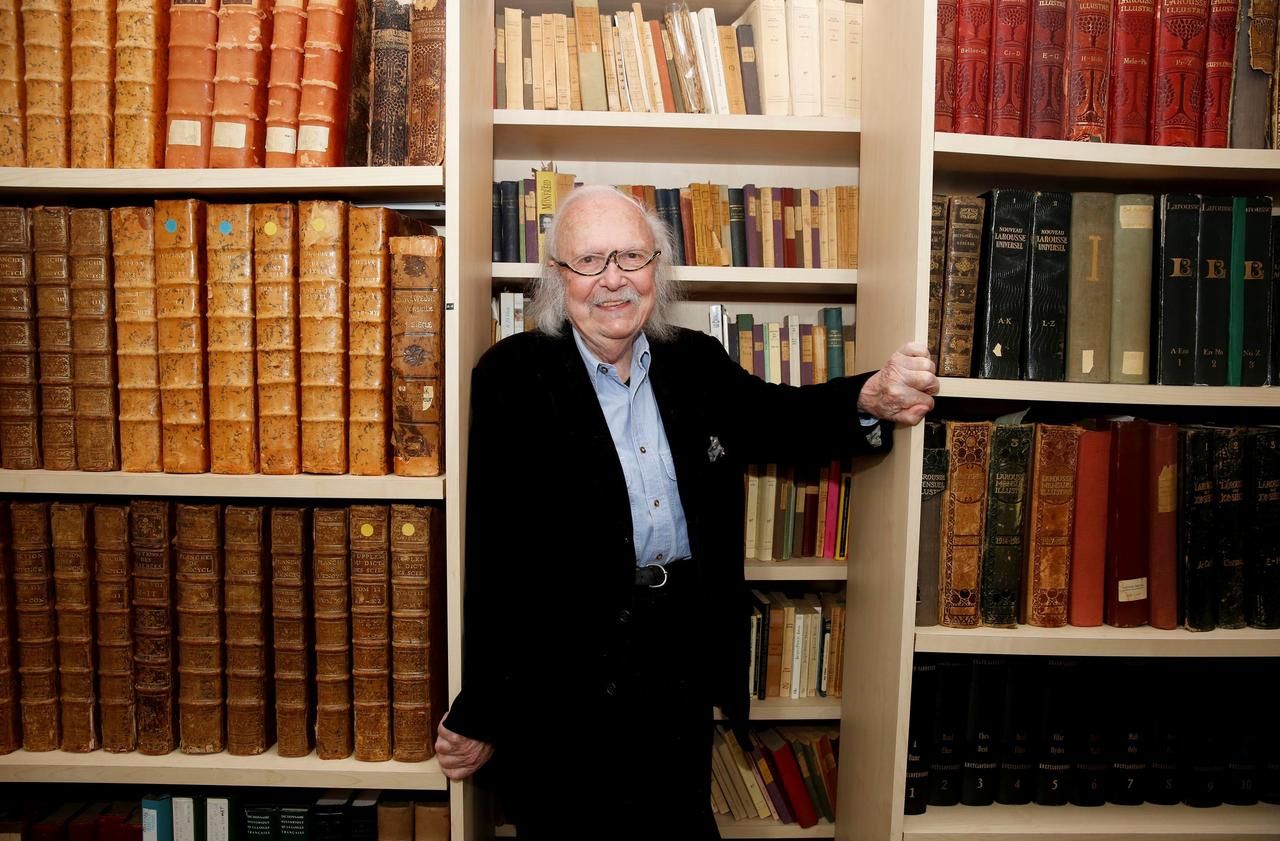 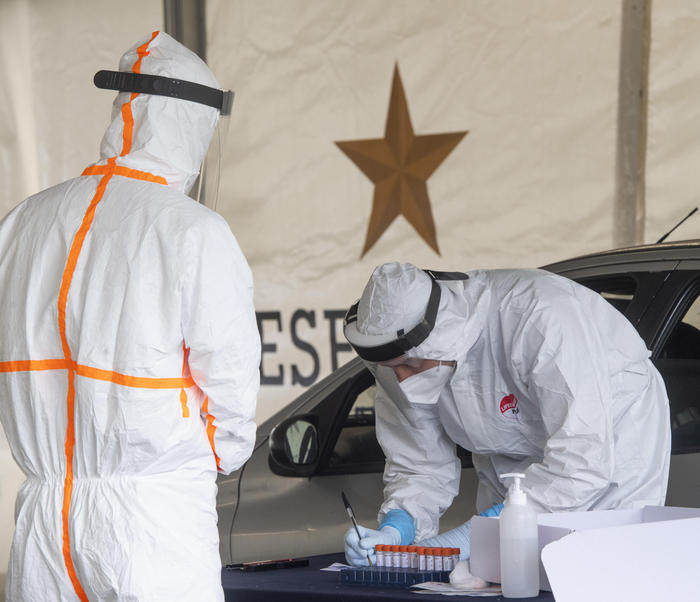 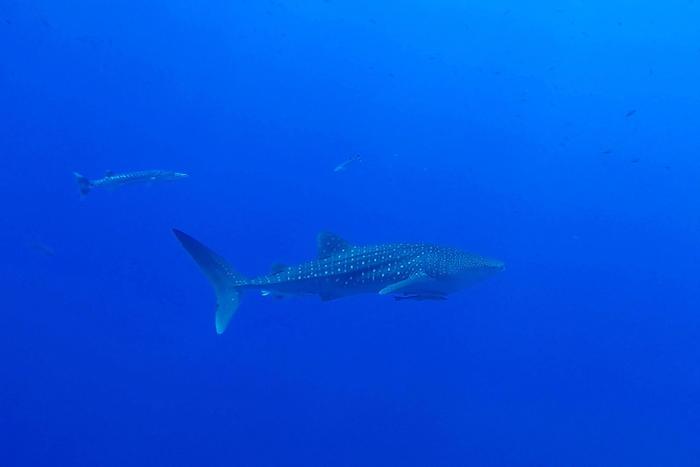 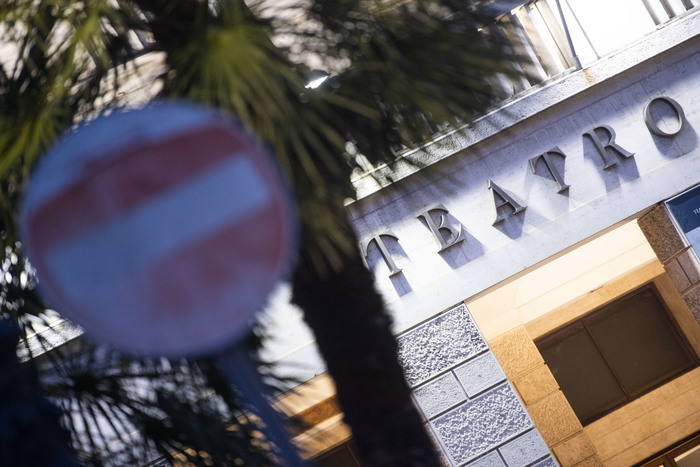 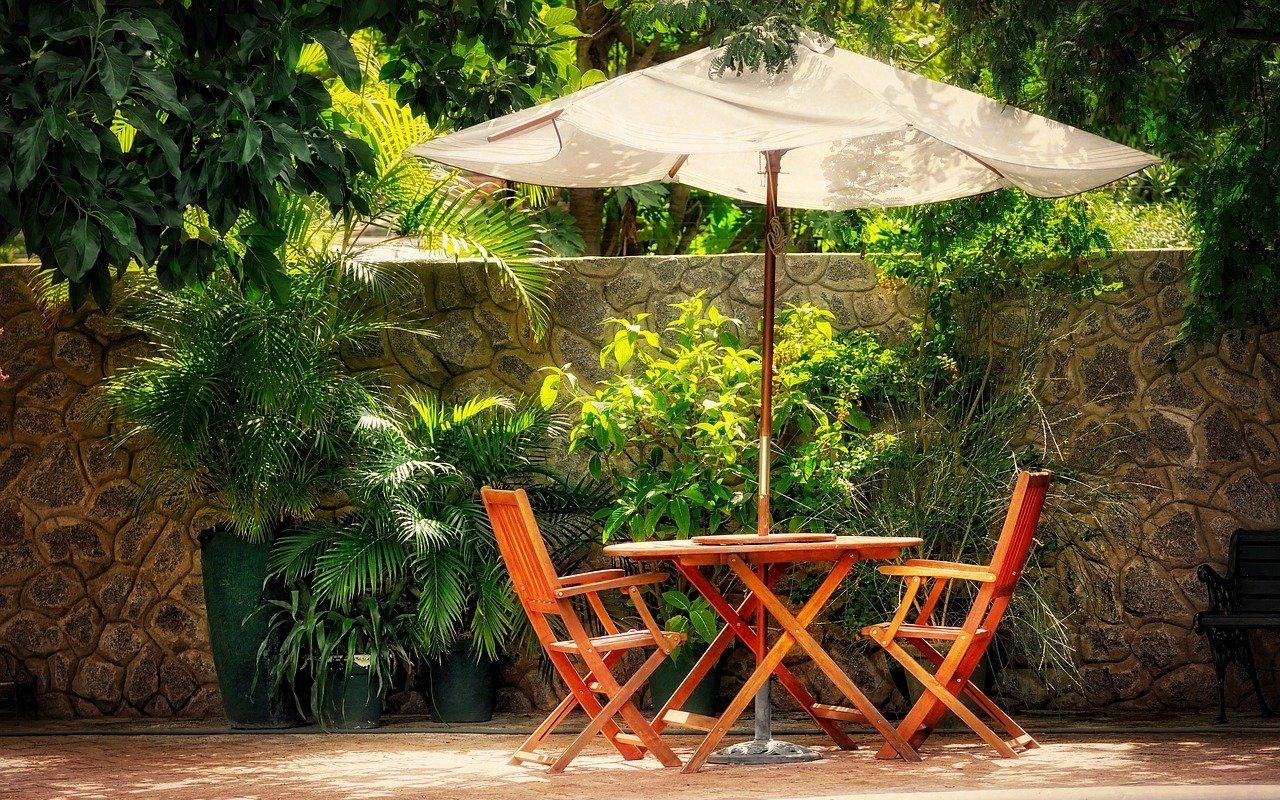 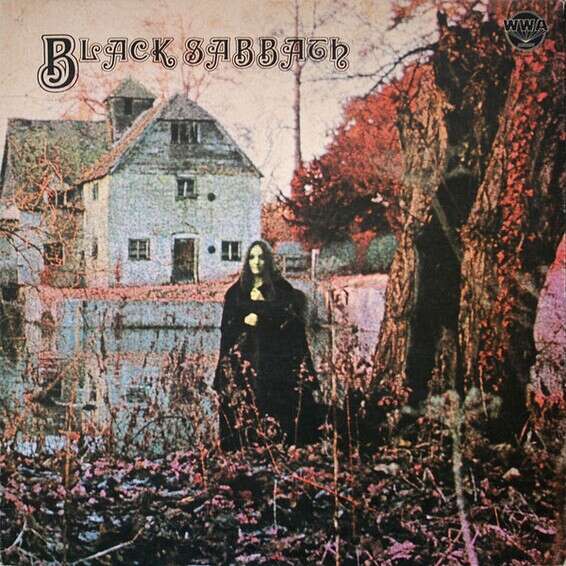 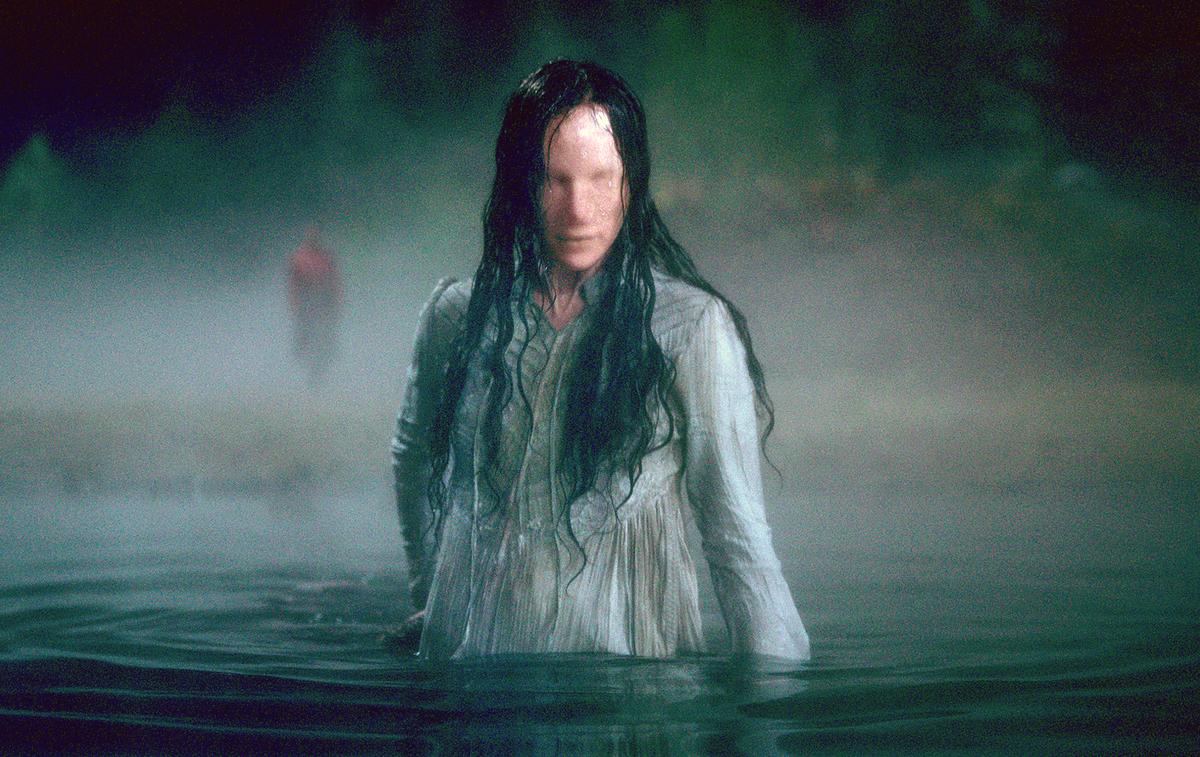 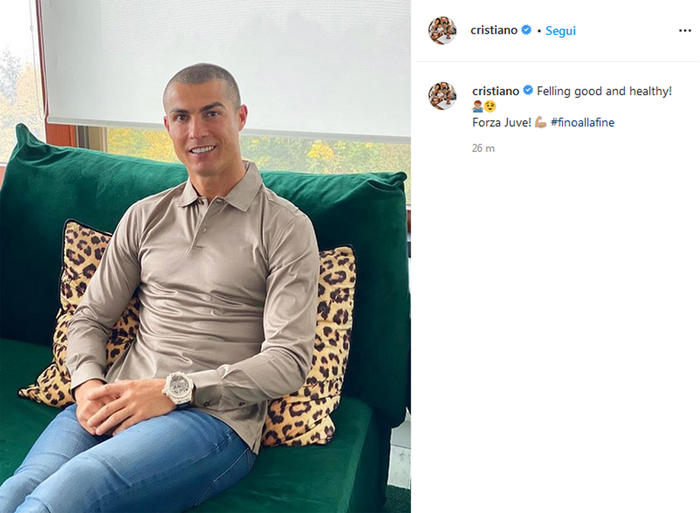 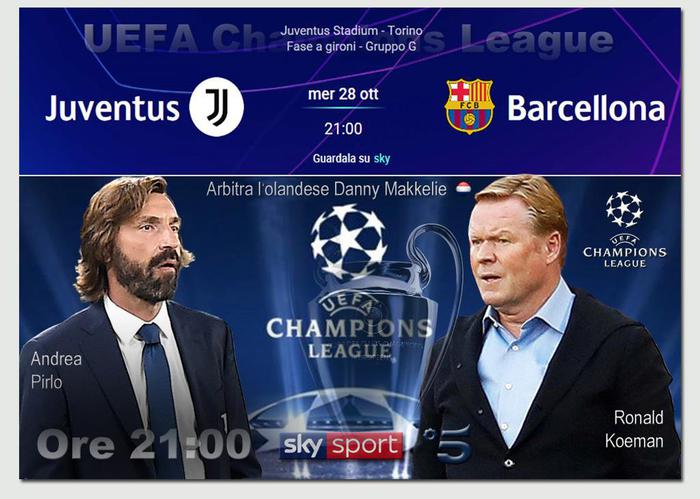 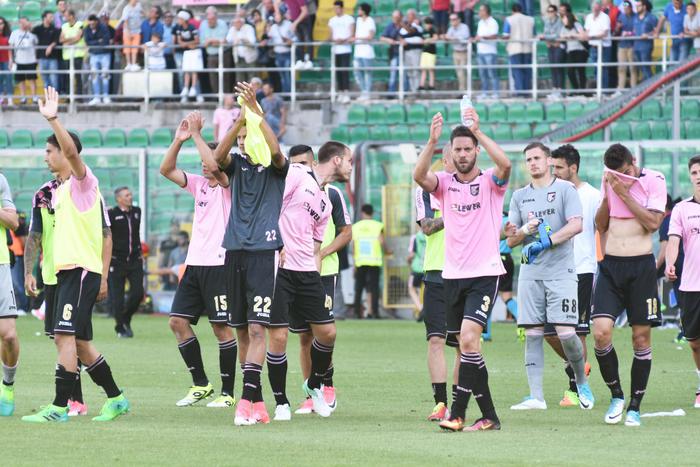 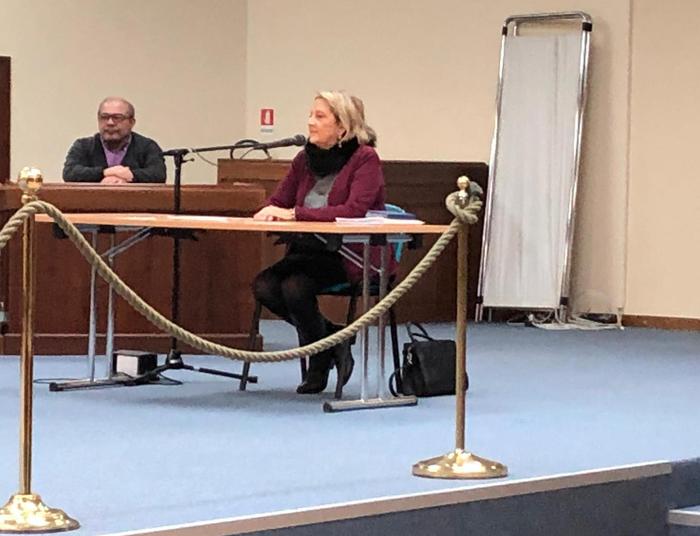