ANKARA, JUL 29 - The Turkish parliament has passed a controversial law that will allow the government more control over social media. (HANDLE) 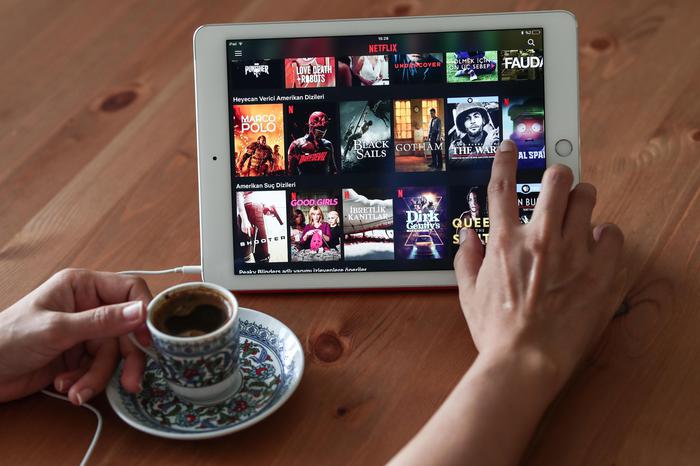 (ANSA-AFP) - ANKARA, JULY 29 - The Turkish parliament has approved a controversial law that will allow the government more control over social media. Giants such as Facebook, Twitter and Youtube from now on will have to have a local referent who will supervise the contents and decide whether to remove them according to the rules in force in Turkey. The law was proposed by President Recep Tayyip Erdogan's party, Akp. and his ally, the nationalist Mhp, who have the majority. The new law passed by the Turkish parliament specifically targets social networks that have over 1 million unique visitors per day. Among other things, it provides that servers that contain Turkish user data are stored in Turkey.
Human rights groups fear that the measure will give another blow to freedom of expression with thousands of people already accused of "insulting President Erdogan on social media. They also fear that a greater control of Ankara on large networks such as Facebook and Twitter may prevent access. to independent ocritic information in a country where the main media are in the hands of the state or of entrepreneurs close to the government.
EMBED START Image {id: "editor_0"} epa07753663 A woman browses titles on Netflix platform atTurkish traditional cafe in Istanbul, Turkey , 02 August 2019.
According to media reports, a Turkish regulation gave authority to the Turkish Radio and Television Supreme Council (RTUK) toregulate and monitor sound and visual broadcasting, including online streaming services like Netflix, other contents shared on social media platforms, and online news outlets on a regularbasis. EPA / SEDAT SUNA EMBED END Image {id: "editor_0"} For Human Rights Watch the new law is the expression of "a new Middle Ages of online censorship". (ANSA-AFP). 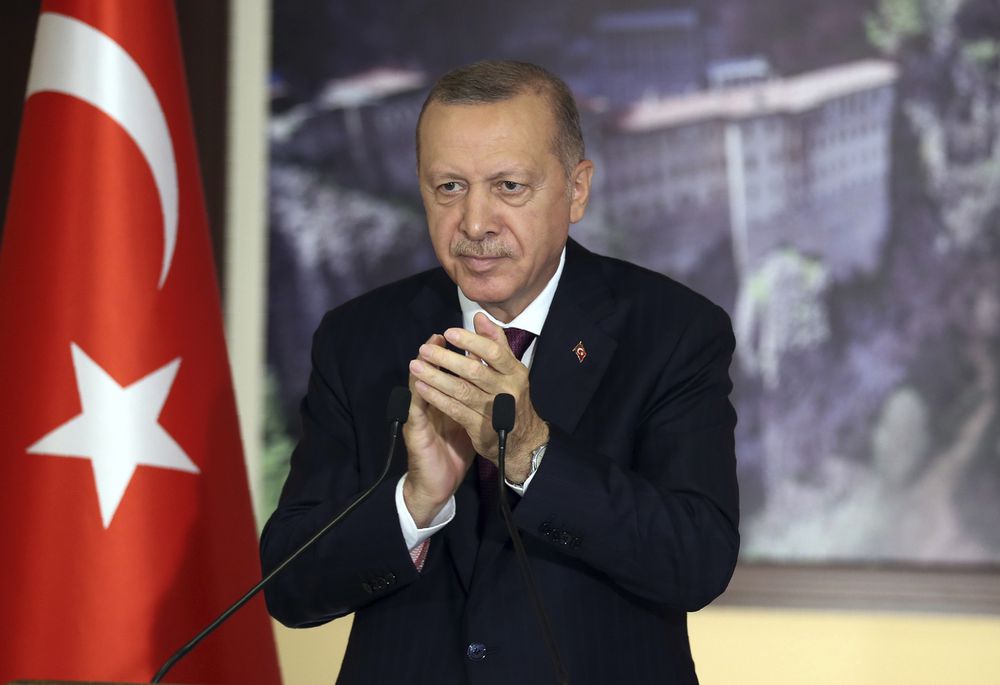 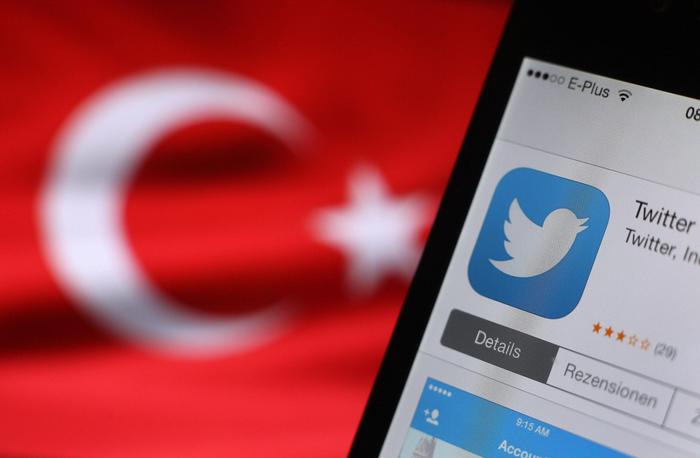 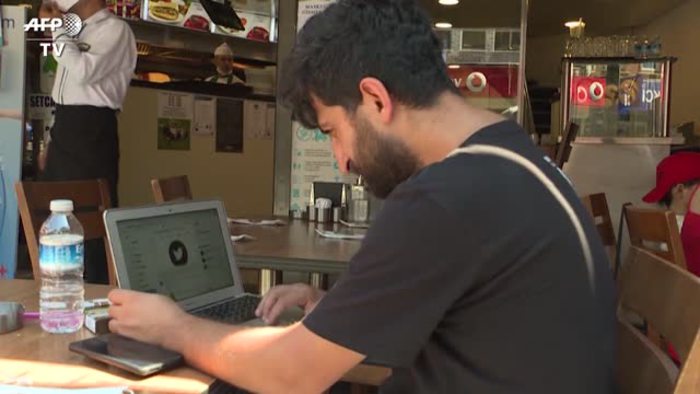 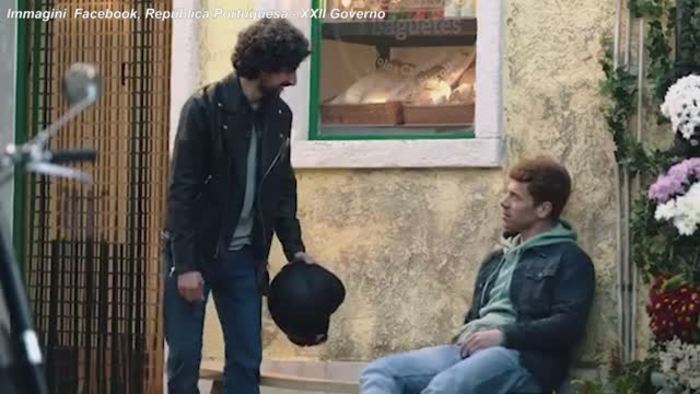 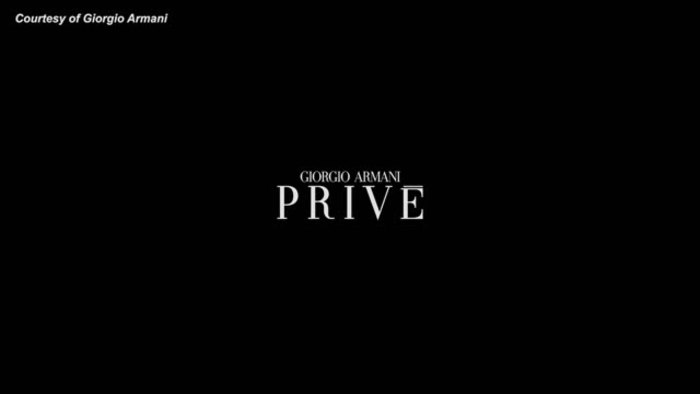 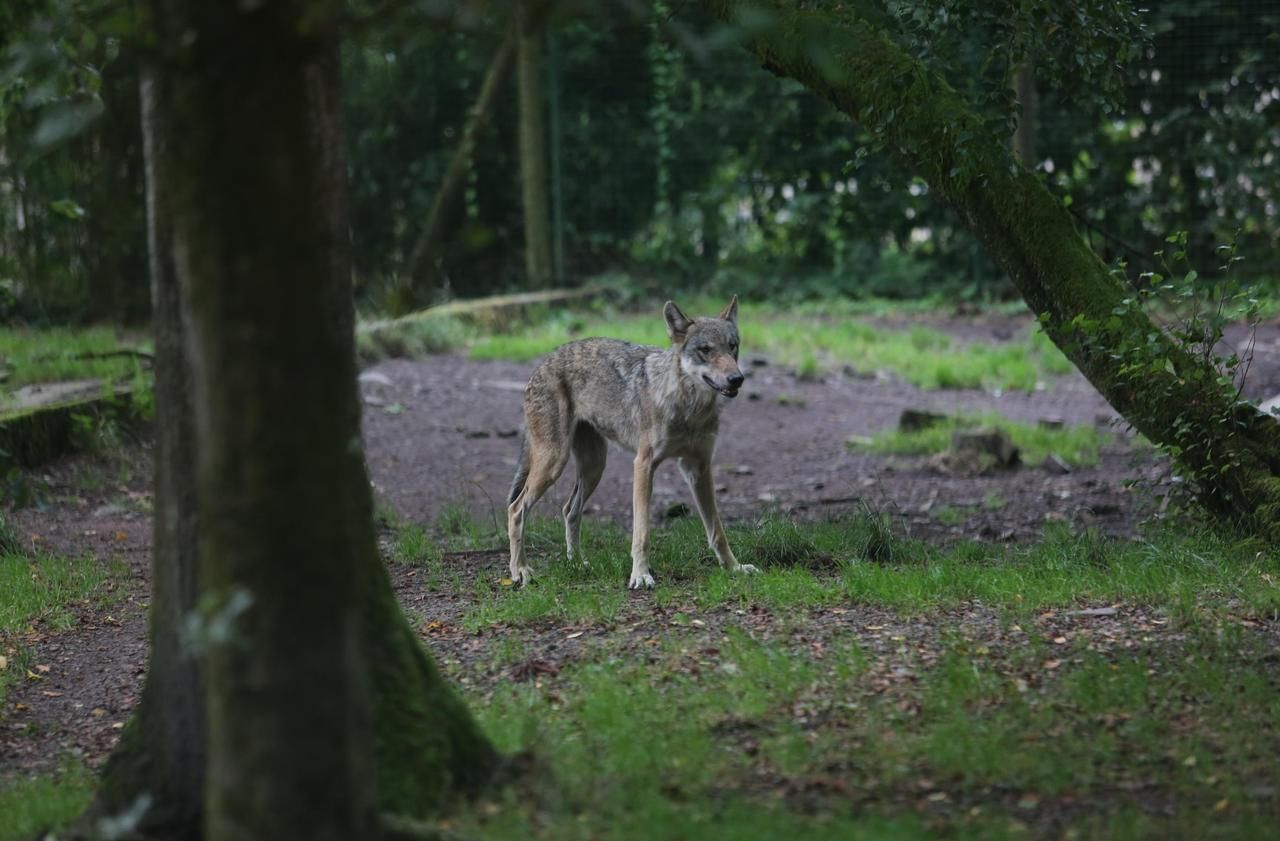 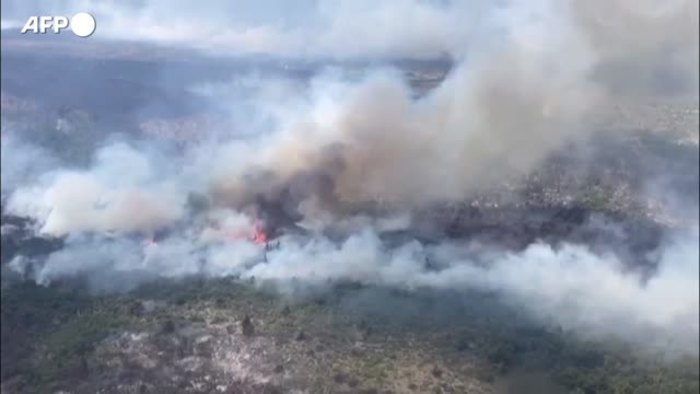 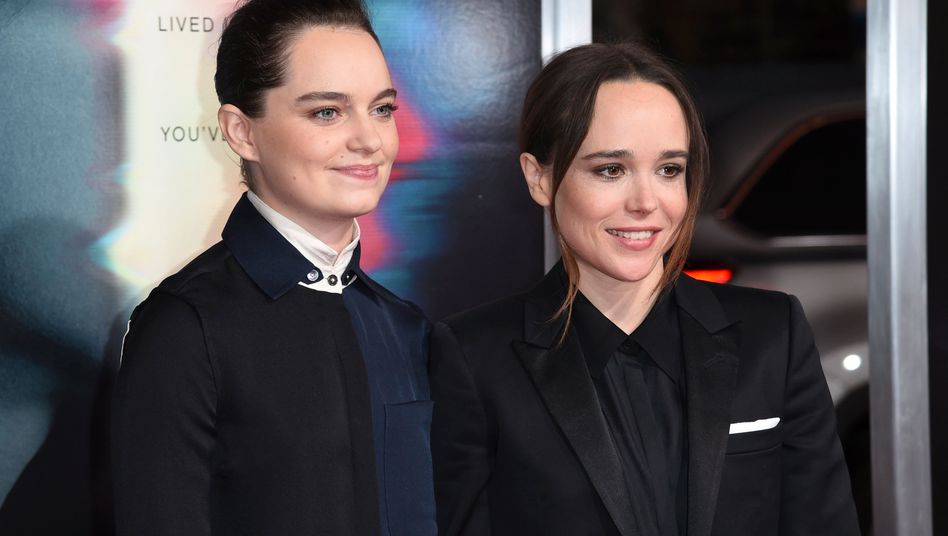 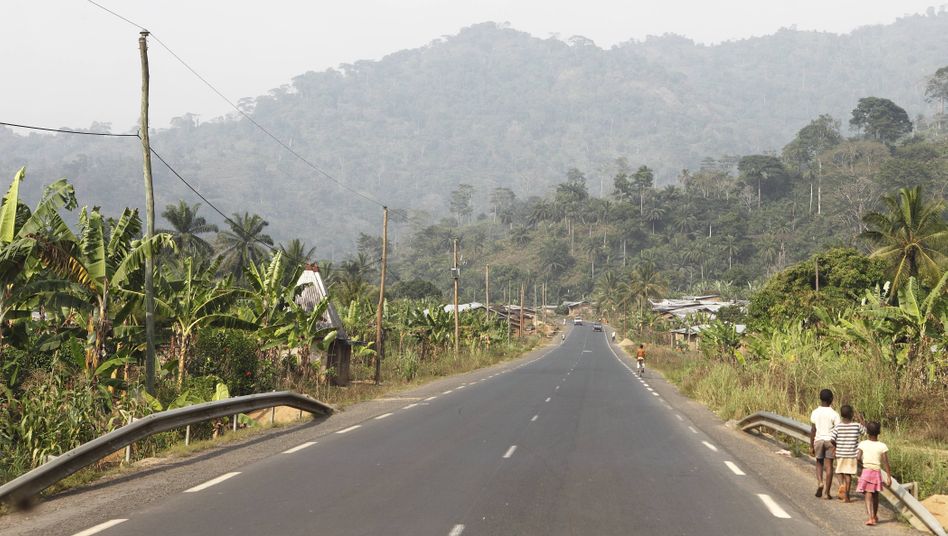 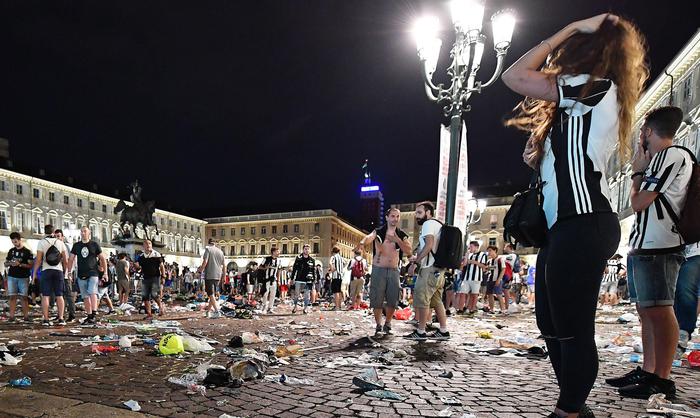 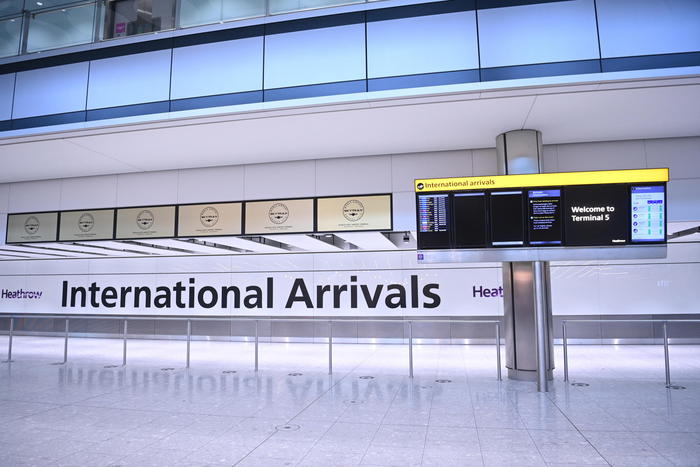 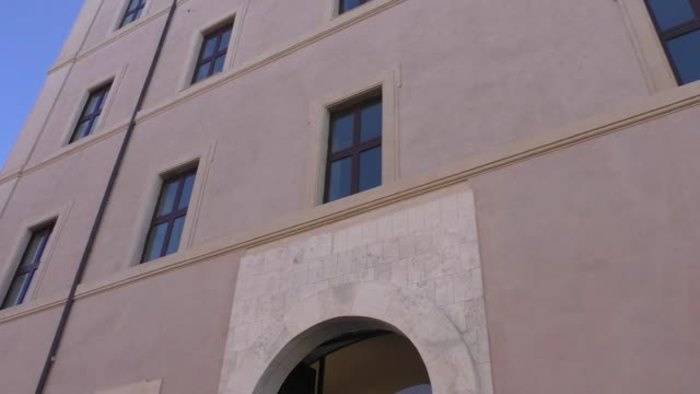 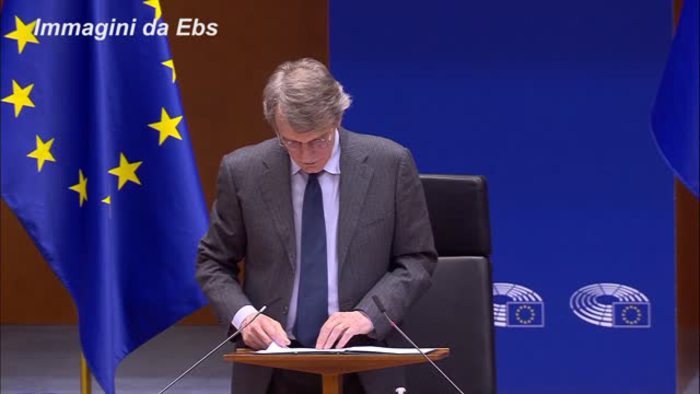 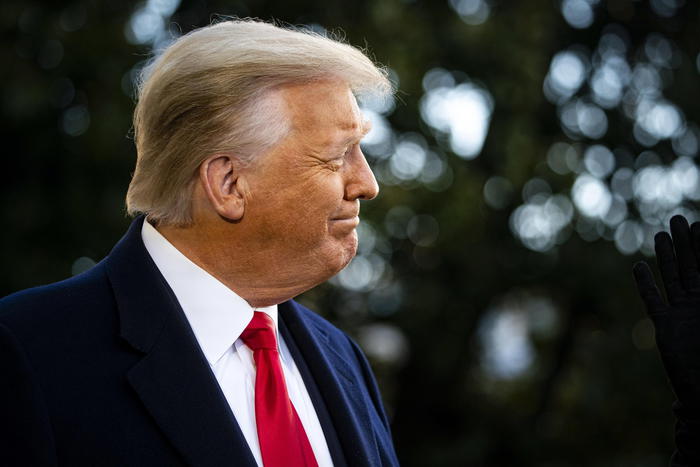 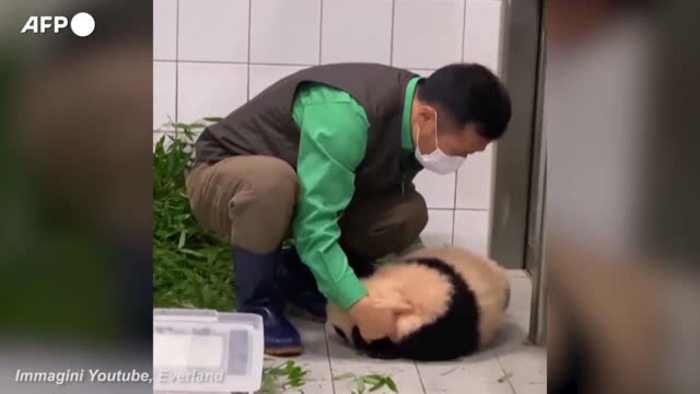 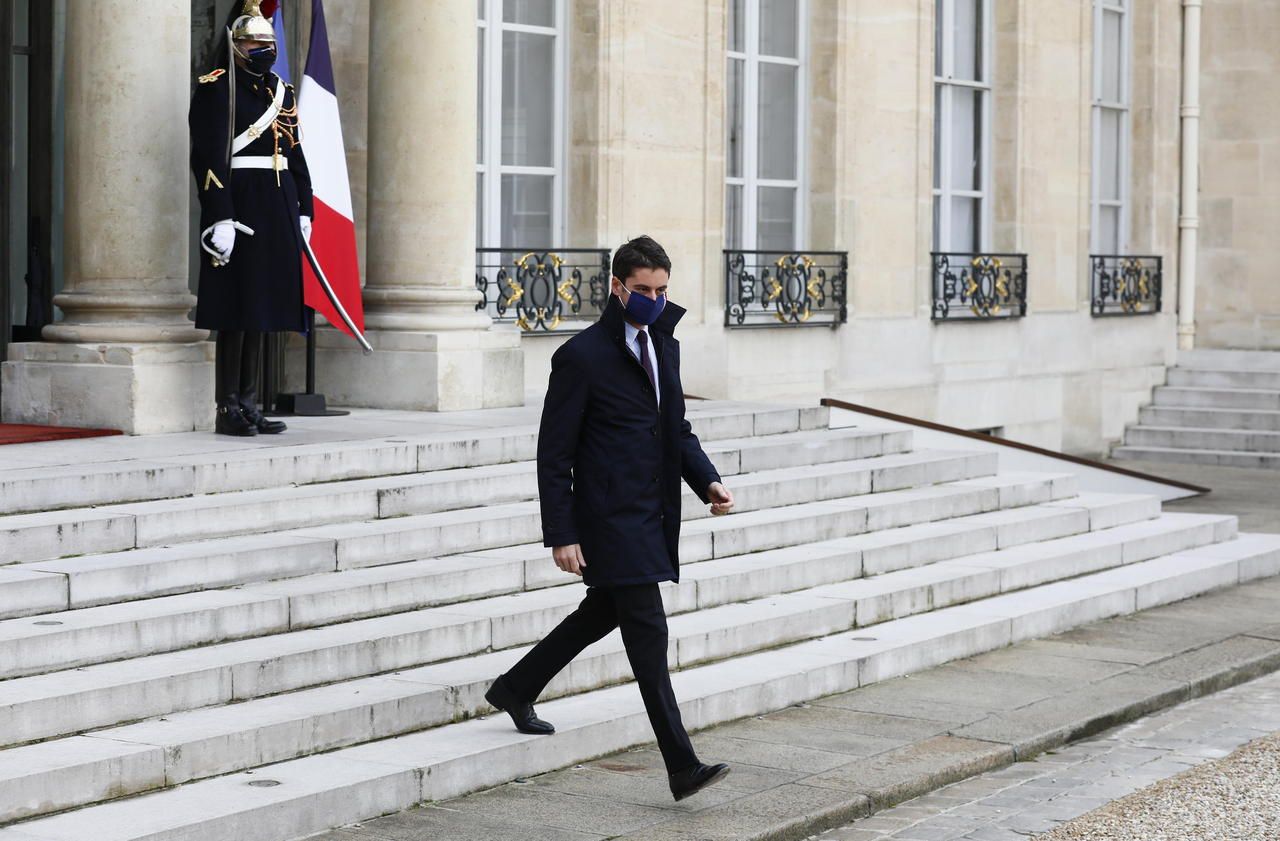 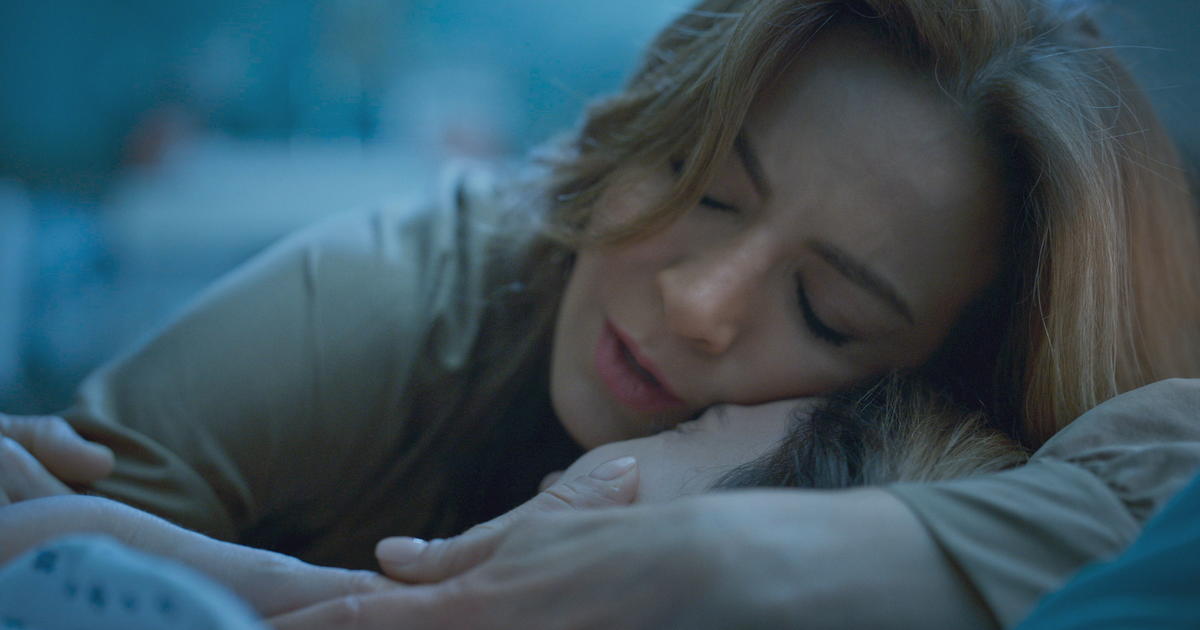 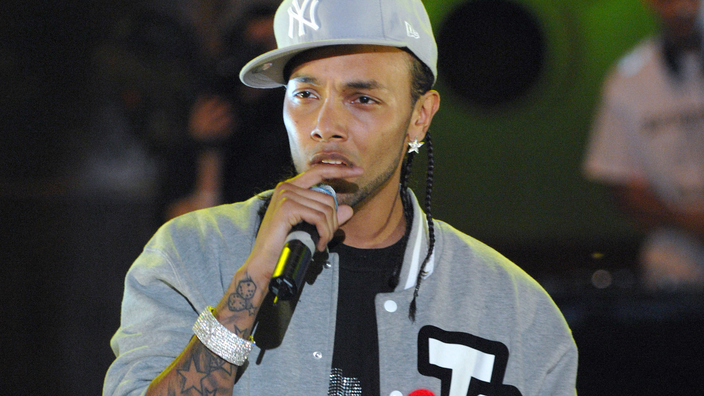 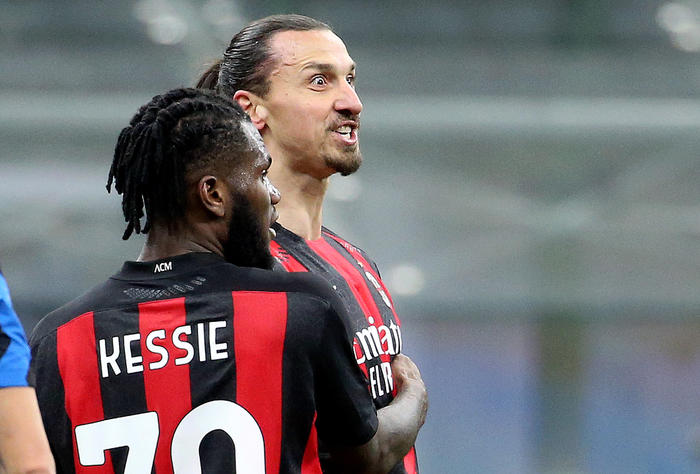