THE PARISIAN WEEKEND. On October 6, 1923, at the Vélodrome d'Hiver in Paris, a banal fight took place between Eugène Criqui and Henri Hébrans. These 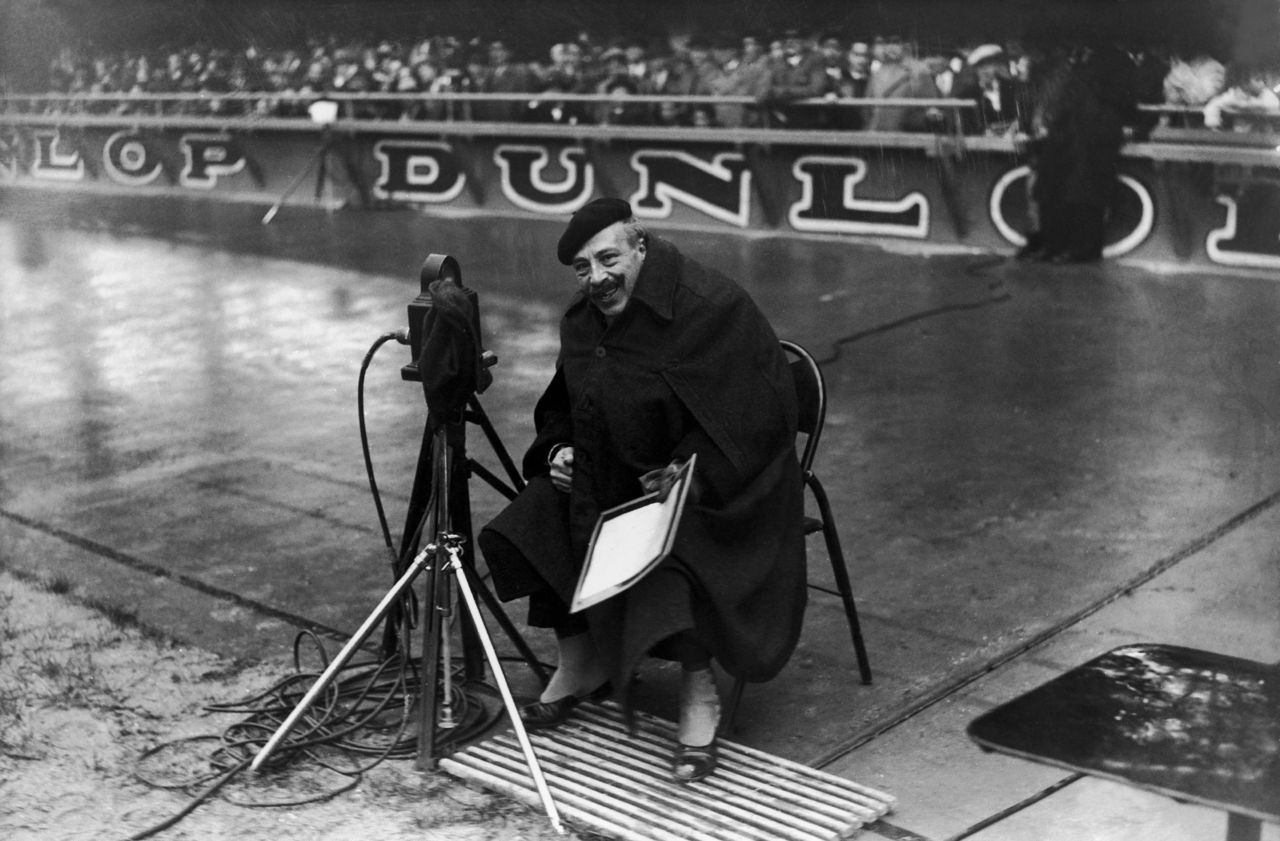 Guard a little low, chin forward, Eugène Criqui tries to place his dazzling right hook. The thousands of spectators gathered on Saturday, October 6, 1923 on the brick and concrete bleachers of the Vélodrome d'Hiver, in the 15th arrondissement of Paris, are convinced: the European featherweight champion will make short work of his opponent, the young Belgian Henri Hebrans. Didn't Criqui, 30, win the world title in June by defeating American Johnny Kilbane by K.-O. ? And in New York moreover! Never mind that the Belleville boxer lost his belt a month and a half later.

The first round of this charity fight organized at the Vel 'd'Hiv' for the benefit of French scientific laboratories proves its supporters right. "Gégène gueule cassée", as the press nicknamed him after a German bullet tore his jaw off in a trench in the Meuse, in 1915, plucked his opponent three times. Touched, Hebrans bleeds from the nose. It floats a little. The gong that resonates under the immense glass roof of rue Nélaton sends the two rivals back to their corner.

The fans gathered in this temple of noble art are mostly unaware of it but, that evening, the feat is played more on the airwaves than in the ring: the match which takes place before their eyes is the first sporting event broadcast. live on what was then called the TSF, the wireless transmission, and which would soon become the radio. A feat that we owe to the very young Radiola station and its program director, Maurice Vinot.

On October 6, 1923, Eugène Criqui (right) and the Belgian Henri Hébrans boxed at the Vel 'd'Hiv' in Paris. The French, broken mouth from World War I, will win after breaking his hand in the second round./Gallica/BNF

Launched in November 1922, just a few months after the inauguration of the Eiffel Tower station - which marks the official beginnings of broadcasting in France - the pioneer of private radio broadcasts every day from 5:05 p.m. to 10 p.m. On the program: information, music and concerts recorded from the studio, located at 79 boulevard Haussmann, in the 8th arrondissement.

Maurice Vinot, known as Gabriel Germinet, is an engineer by training. This visionary creates a real spoken information journal and invents a transmitting car that allows going to the heart of events. In April 1923, another stroke of genius. The director hires Edmond Dehorter, a reporter soon to become famous under the mysterious pseudonym of "Unknown speaker". Dehorter, like his boss, believes that sport on the radio has a huge future. He devoured the accounts of the first report of its kind, made on July 2, 1921 by a station in Pittsburgh (Pennsylvania) during the "match of the century" between French boxer Georges Carpentier and American Jack Dempsey, in Jersey City (New Jersey).

Like his colleagues on the other side of the Atlantic, the journalist wants to record as close as possible to the fight, to stage the action at the very moment it takes place and to make his listeners hear the reactions of the public. But the French administration is, at the start of the Roaring Twenties, reluctant to innovate. The Post, Telegraph and Telephone (PTT) therefore refused the Unknown speaker the line he requested to cover the Georges Carpentier-Marcel Nilles fight, May 6, 1923, at the Buffalo stadium in Montrouge (Hauts-de-Seine), another top place of inter-war boxing.

Never mind. It is by telephone that Dehorter tells the unfolding of the confrontation to a shorthand typist installed in the studio on Boulevard Haussmann. The report is then read on Radiola's antenna. A slight delay, which still lacks an essential element: the atmosphere.

On October 6, Dehorter finally obtained authorization from the PTT ministry allowing him to broadcast live the Criqui-Hebrans meeting. The commentator sets up his microphone at the foot of the ring and describes the different phases of the confrontation. A revolution. For the first time, listeners can hear the presentation of the athletes, the ringing of the bell and cheers from the audience.

The sound recorded at the Vel 'd'Hiv' is transmitted via a telephone line to the Radiola transmitter, located at the plant of the Société française radioélectrique, its parent company, in Levallois-Perret (Hauts-de-Seine ). The antenna and the two 60-meter-high pylons, built in the central courtyard, broadcast the sound of the fight and Radiola was heard throughout France, and even in Europe. At least, in theory, because, in fact, the quality of transmission of the first radios does not allow listening to more than 200 kilometers from the transmitter. Whatever. For “wireless operators”, the nickname for fans of this new medium, it is already an exceptional performance.

Gathered around their galena posts, these handymen and enthusiasts, who are still only a handful, eagerly listen to the Unknown Speaker narrate to them the attacks of Eugène Criqui and the dodges of the valiant Henri Hebrans. Listening is done through headphones, which we take turns. The post often works with batteries, because electricity was not yet distributed throughout France in October 1923. As for the long antenna wire, it must be deployed on the roof or in the garden. But it is well worth it! "The reception was so perfect that you could even hear the noises of the crowd," writes the weekly "Radio-Magazine" on October 21.

On October 7, 1923, "Le Petit Parisien" put the boxing match of the day before in the front page./Gallica/BNF

This crowd, precisely, begins to proclaim its discontent. From the golden seats in the front row to the popular perch squares, it's a concert of whistles and hoots that rises around the ring. The target of these taunts? Eugène Criqui. After a first recovery launched at a rate of hell, the "king of the knockout. »Stammers his boxing. The champion seems to hold back his blows, is only a shadow of himself. Spectators and listeners do not know it, he broke his left hand, in the second round, on the skull of his opponent. "I have suffered many times in the ring […], but never have I had so much pain as that day", he recounted in the magazine Match, in 1932.

“Back in my corner, I tried to put my mind in order. What to do ? To abandon ? I have always been faithful to the one who pays me to box: to the public […] And then: beaten by Hebrans? Me ? Screaming? Are you kidding! “For fifteen rounds,“ Gégène ”resists, heroically, and ends up winning the match on points. But his wound takes a long time to heal. From then on, the great Criqui would box only about once a year, before finally hanging up the gloves in 1928, ending with a final victory.

Sport on the radio is still in its infancy. A few months after this first live broadcast, Edmond Dehorter will once again be talked about at the 1924 Olympic Games in Paris. Denied access to the Colombes stadium for the final of the Uruguay-Switzerland football tournament, following an intense campaign by the written press accusing him of unfair competition, the Unknown speaker will try to comment on the match from a… flying balloon ! Unfortunately, the machine was blown away too far from the stadium.

Thanks to the historian André Rauch and to the sites Annuairedelaradio.com and Radiotsf.fr

On January 11, French troops occupied the industrial region of the Ruhr area in Germany and demanded payment of the war debt.

On May 26, Guillaume Seznec was charged with the murder of his partner Pierre Quémeneur. He will be sentenced to hard labor for life eighteen months later. Requests for a review of the trial will take place until 2006. On October 7, the Seznec affair will make the front page of Le Petit Parisien, under the photo of the boxing match between Criqui and Hebrans.

On May 27, the first edition of the 24 Hours of Le Mans was won by French drivers André Lagache and René Léonard. 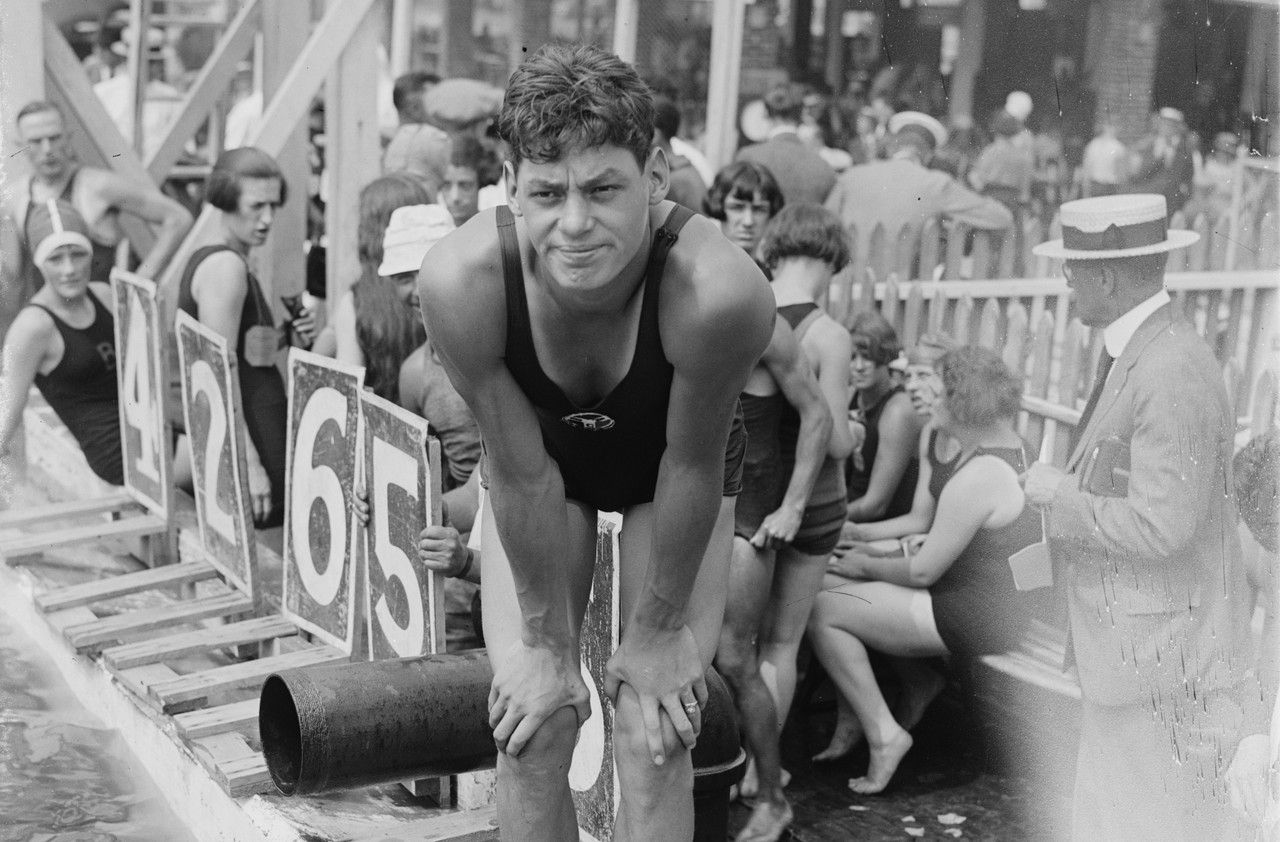 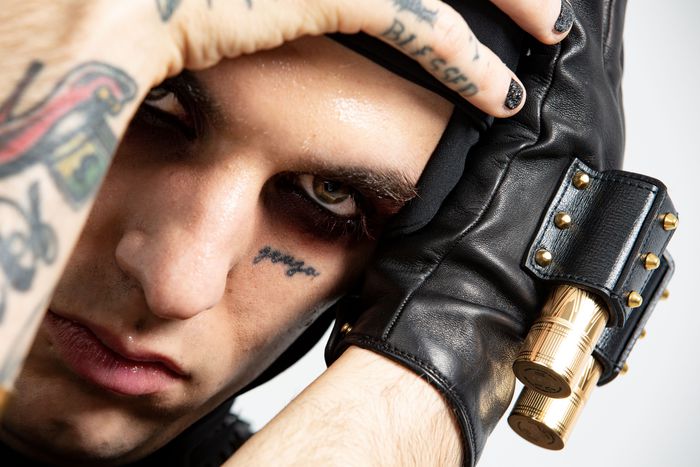 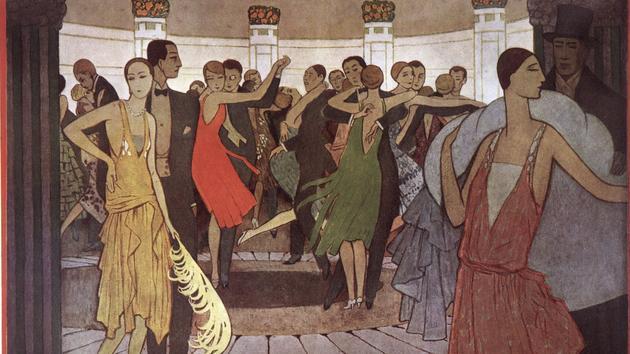 The golden 2020s: an economic outlook for the coming years 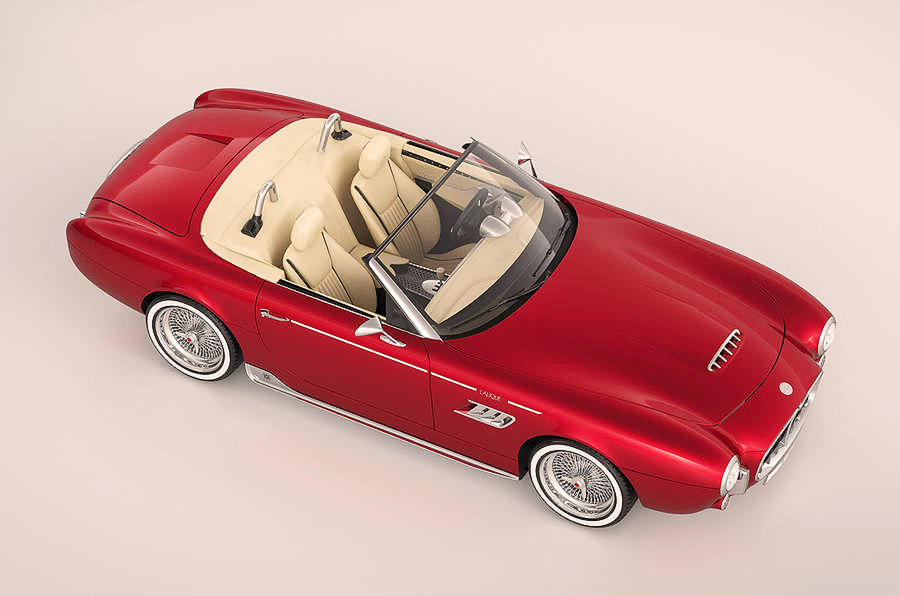 Wami Lalique Spyder, the elegance of the Fifties is back 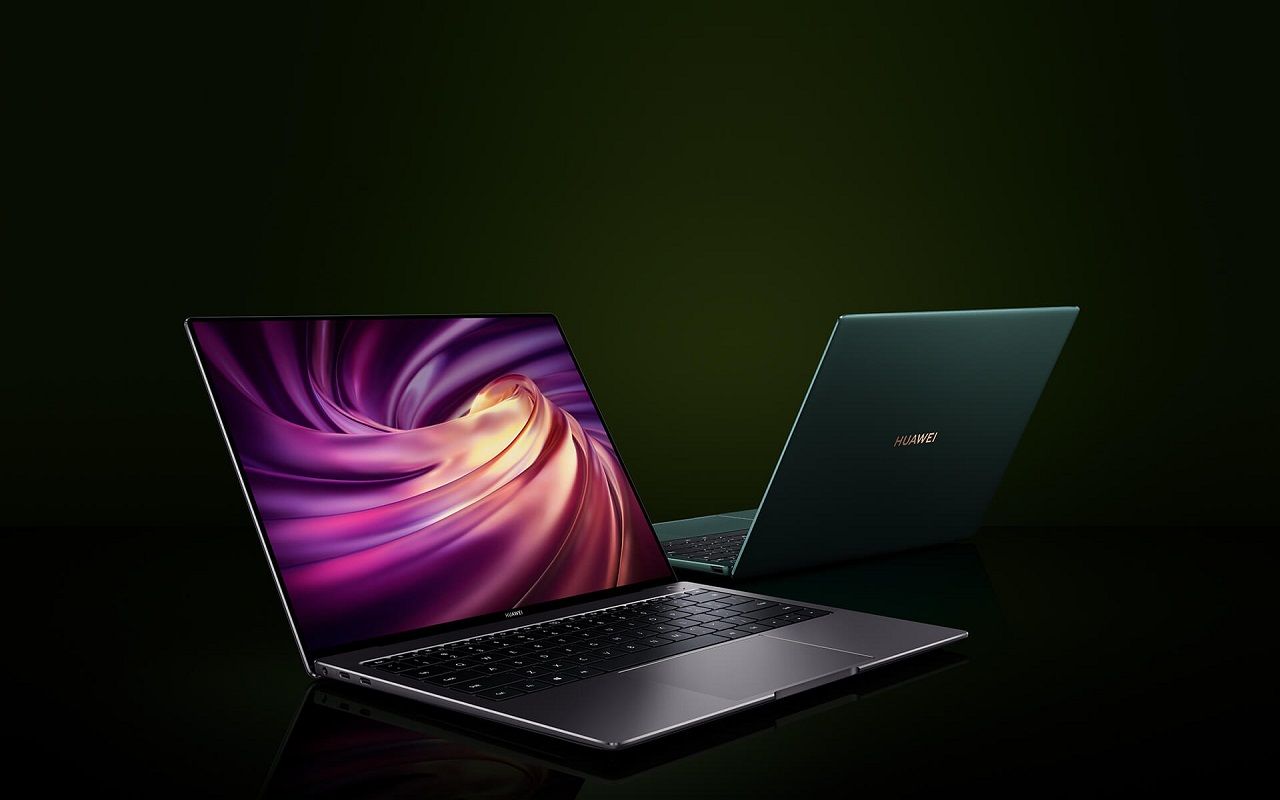 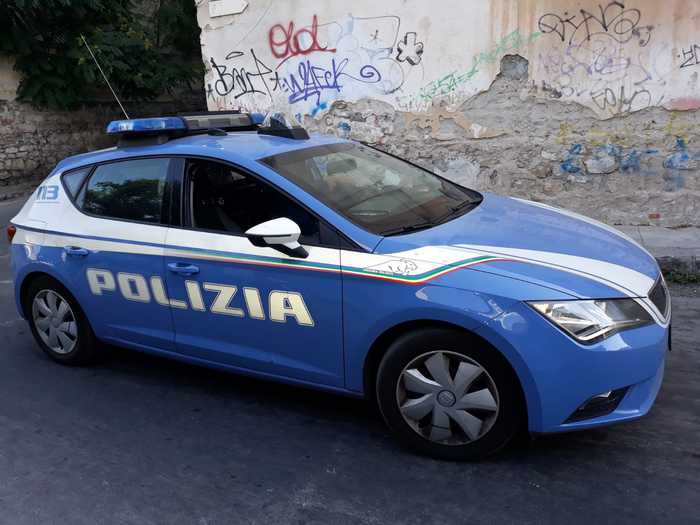 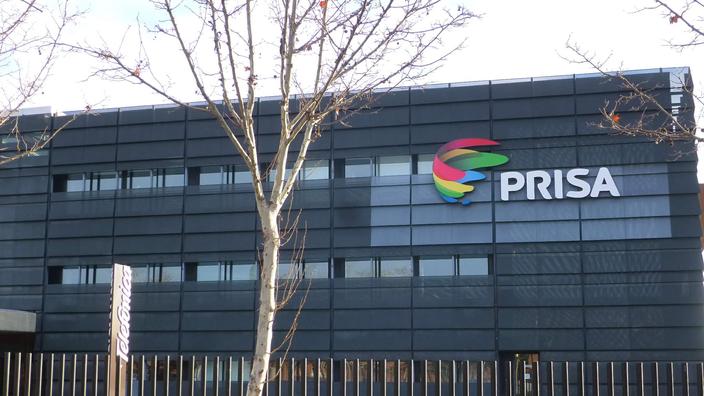 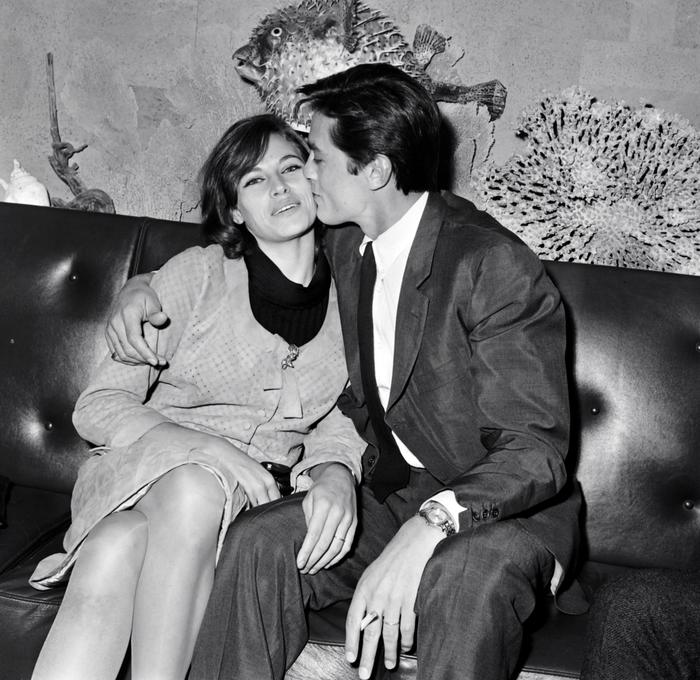 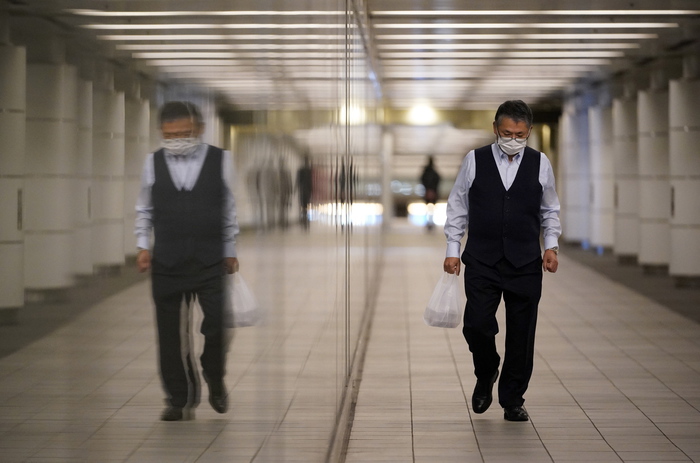 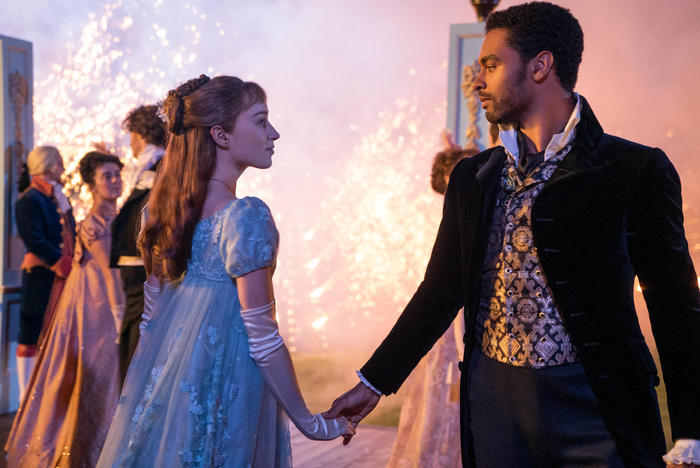 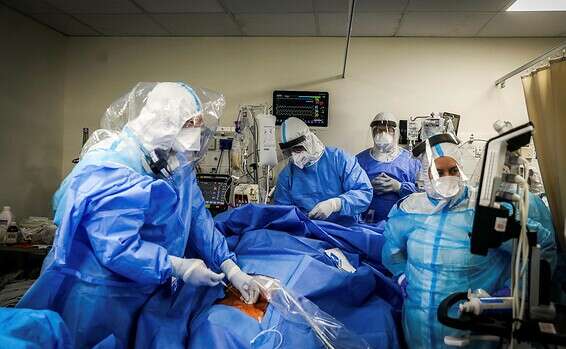 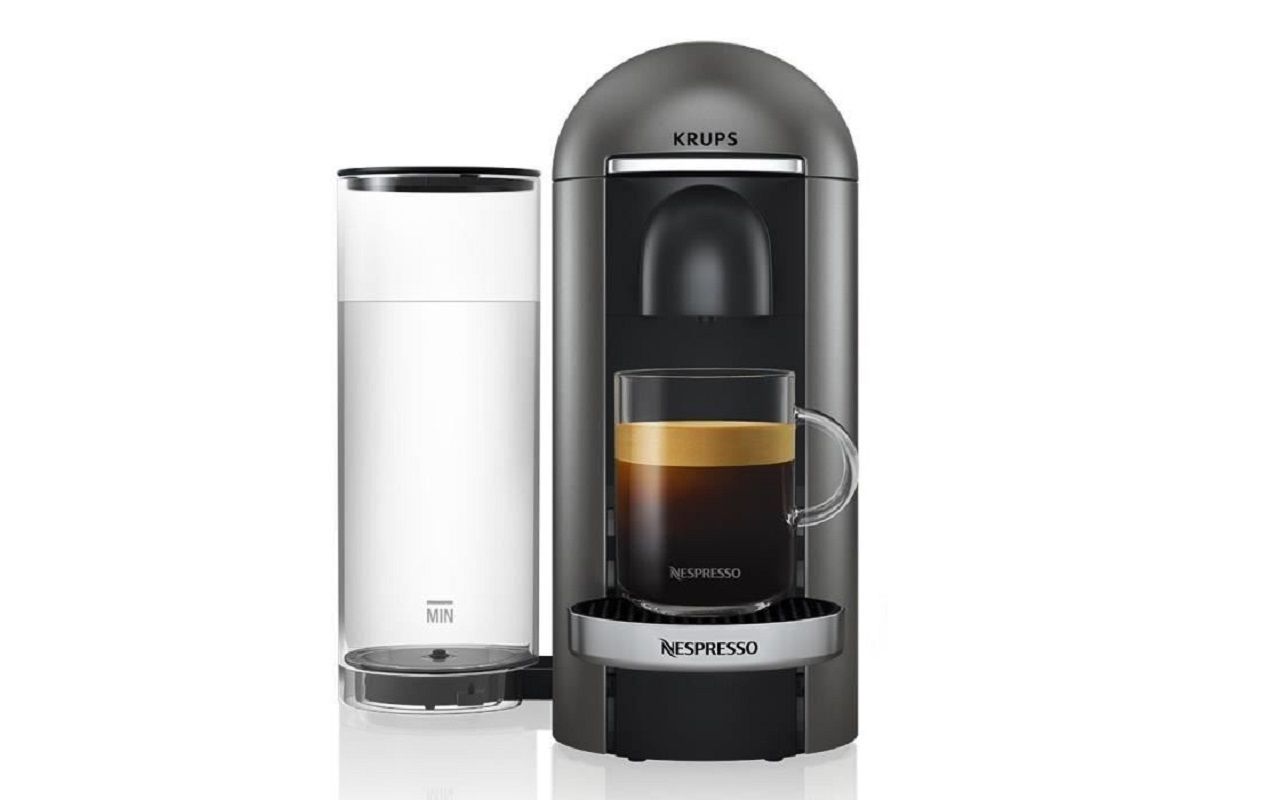 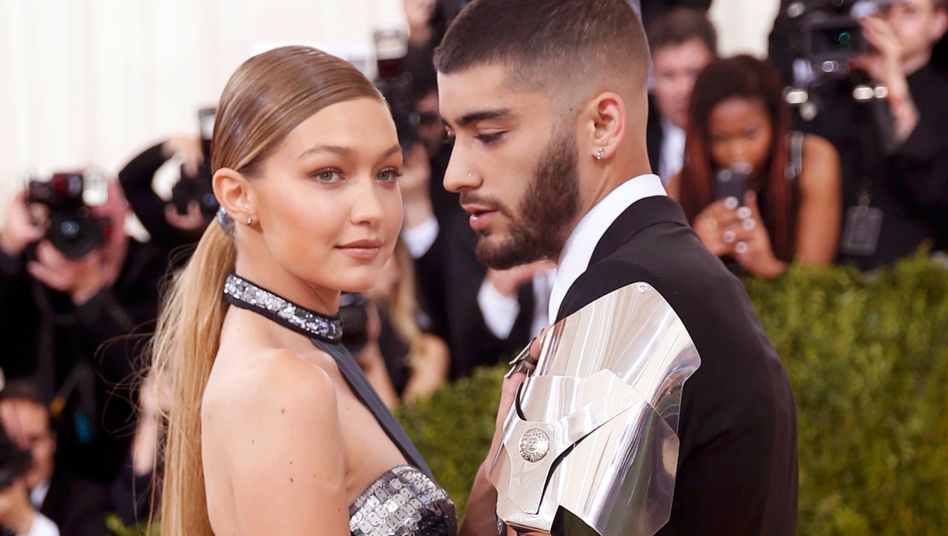