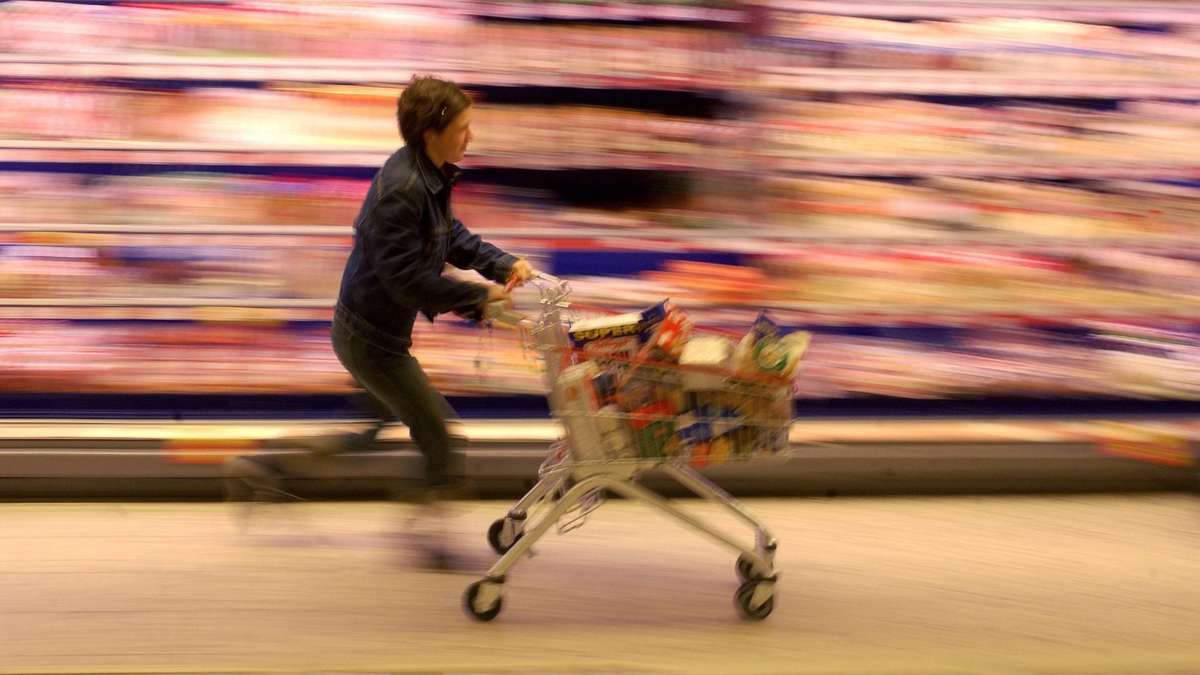 Rostock - attention, do not eat! A sausage recall * should affect many customers these days. As various recall portals such as produktwarnung.eu and verbraucherschutz.com write with reference to the company, two products from Die Rostocker Wurst- & Schinkenspezialiitäten GmbH are being  recalled and advised against consumption.

The sausage was sold by very, very many chains. Edeka , Netto , Norma , Rewe , Globus and Real are affected  - and that also in numerous federal states. The products hit the shelves in Mecklenburg-Western Pomerania, but also in Berlin, Brandenburg, Saxony, Saxony-Anhalt, Schleswig-Holstein, Lower Saxony and Hamburg. In contrast to other recalls, some of which are very regional and limited to individual sales channels, a large number of customers could be affected here.

Salmonella can cause an infection with diarrhea, abdominal pain, and occasionally vomiting and a mild fever. Consumers should therefore urgently check their refrigerator - and not consume the sausage if it is still in storage.

If you are now unsure, you can expressly contact the manufacturer directly about the recall . “Rostocker Wurst- & Schinkenspezialitäten GmbH” answers questions on the telephone number +49 (0) 381 65 84 440 (from Monday to Friday between 7 a.m. and 4 p.m.), but also by email at  info@die-rostocker.com .

A burning freezer in the Rewe store in Ismaning caused considerable damage. All food was destroyed. There was also a recent rice recall . This recall could also be relevant for sausage lovers : According to the manufacturer, several types of salami contain allergens that can cause dangerous reactions.A green pesto has also been recalled - the glass could burst.In addition : A manufacturer's children's book contains carcinogenic substances. This children's book is affected by the increased amount of carcinogens. A recall from children's toy manufacturer Hasbro caused a stir. An oil can impair the consumer's memory when consumed. Over 100,000 products are being recalled. Meanwhile, a cheese product sold at Penny has been recalled as a precaution. An olive paste from Kaufland is currently being recalled. Here, broken glass was found in the spread. (lin) (Merkur.de is part of the Ippen-Digital network) 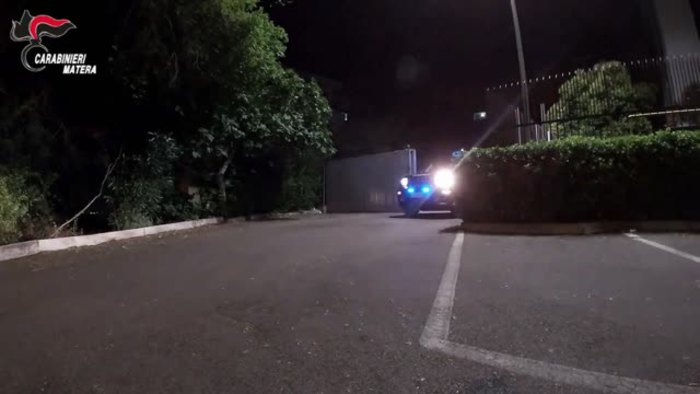 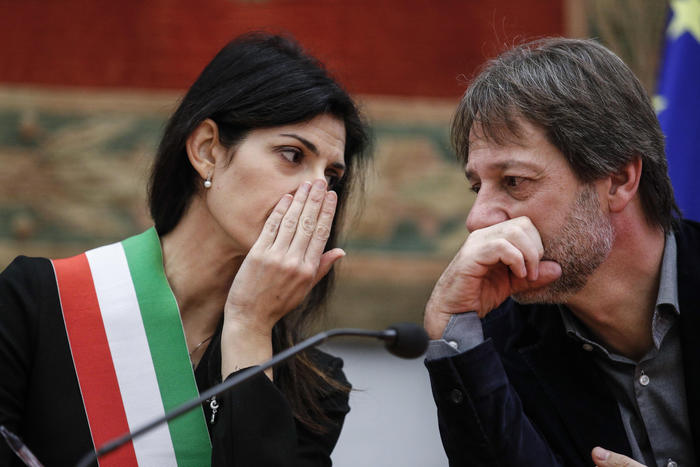 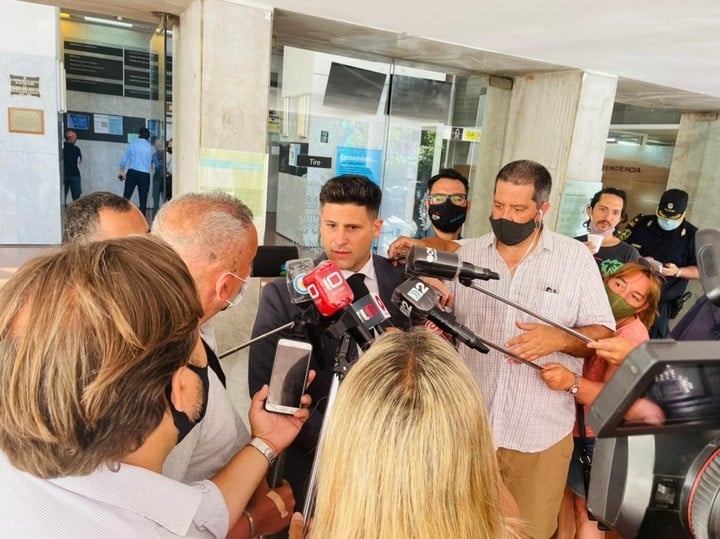 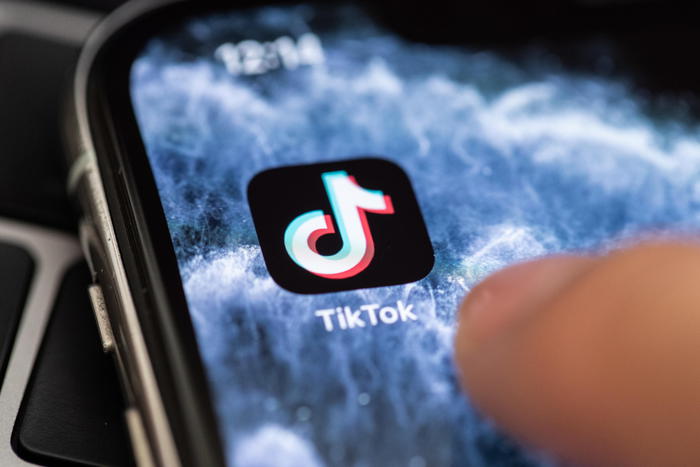 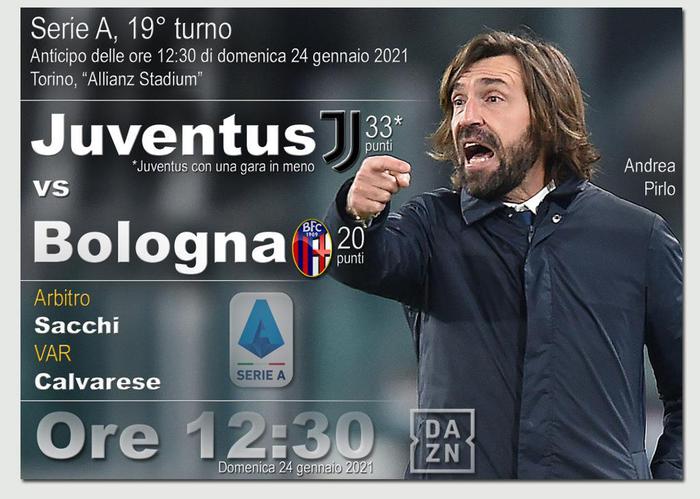 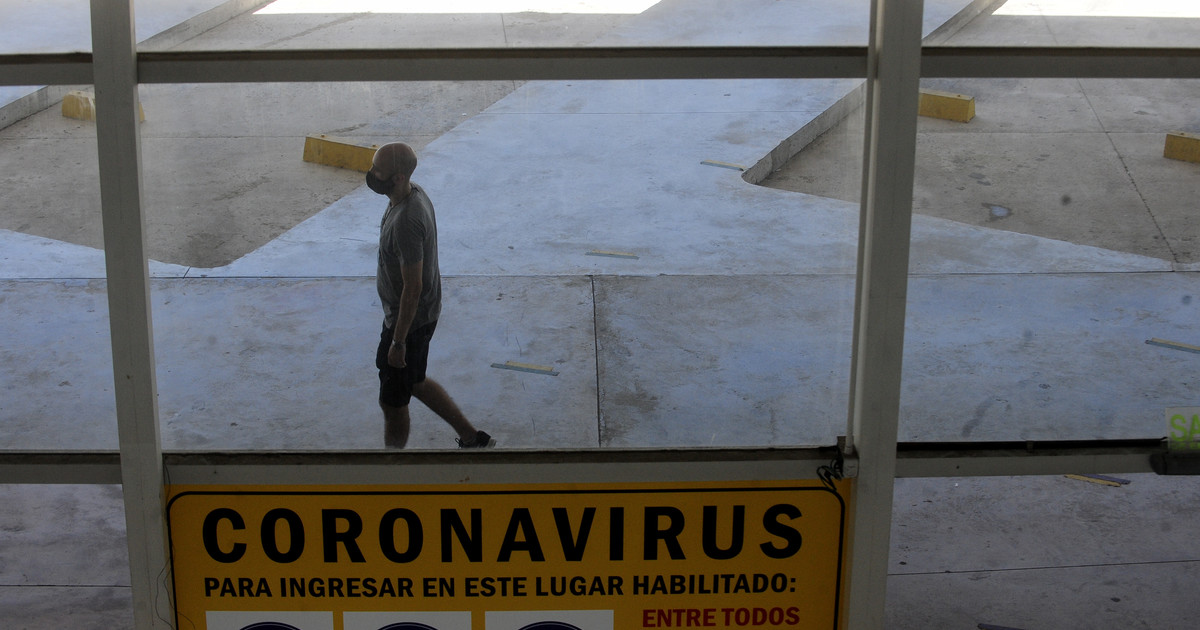 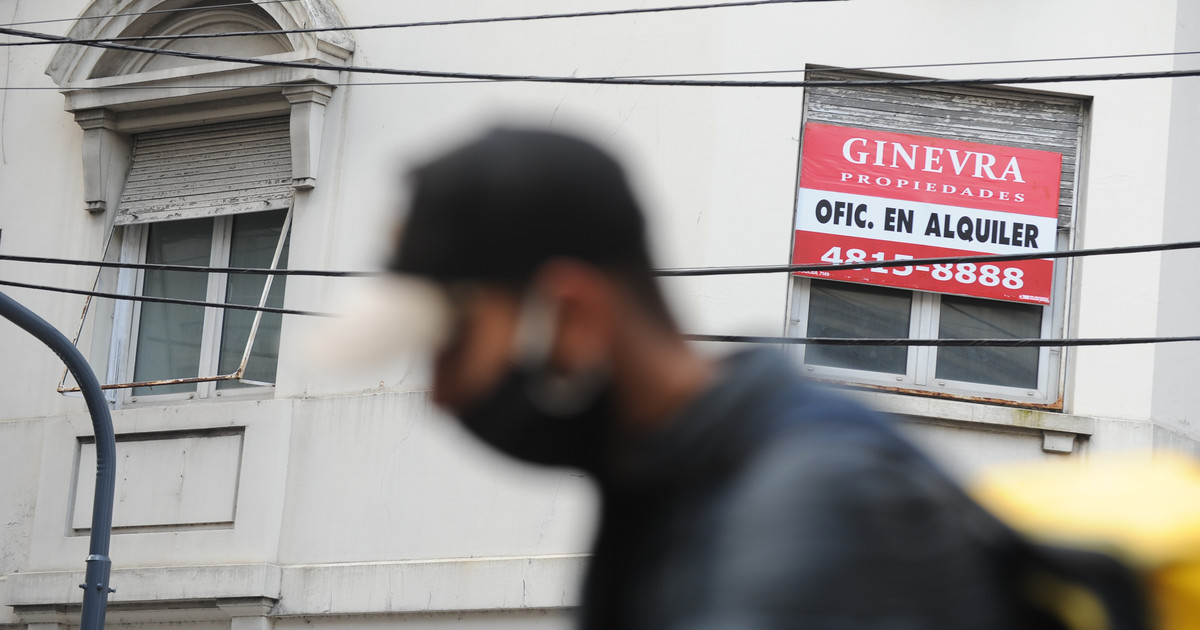 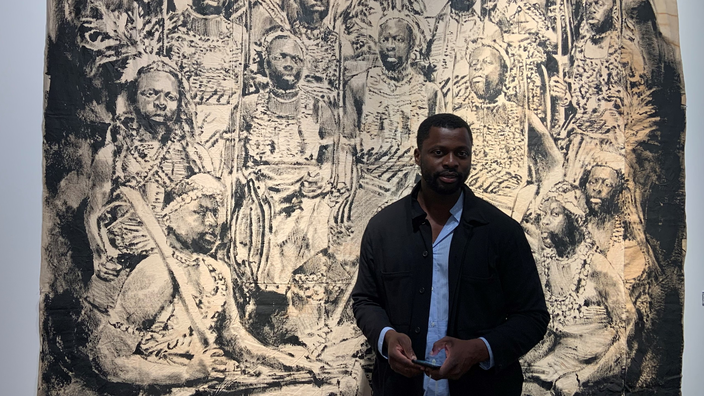