On March 15th, the play "Harry Potter and the Cursed Child" was to celebrate its German premiere in Hamburg - but then Corona came. Now the alternative date in October has also been given up. 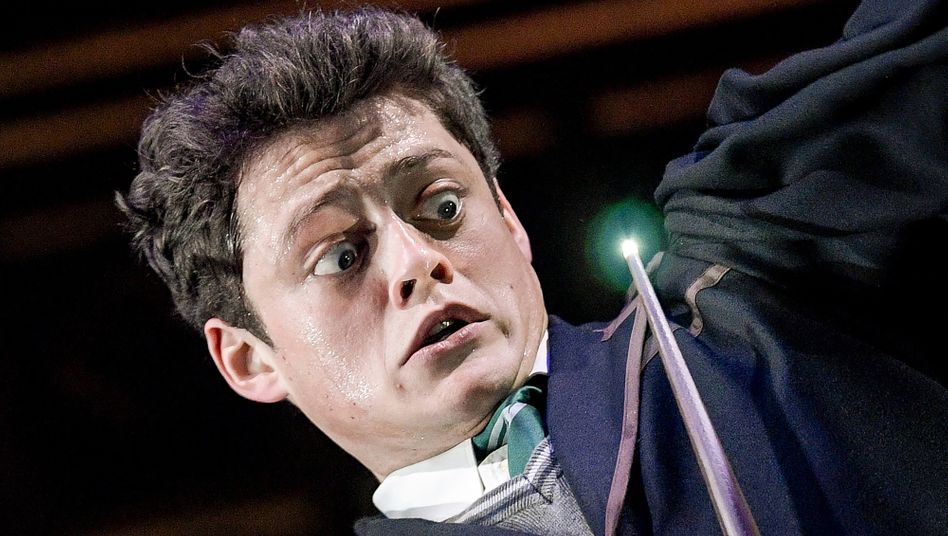 Rehearsal photo with Vincent Lang as Albus Potter in Mehr! Theater in Hamburg

The German premiere of "Harry Potter and the Cursed Child" has been postponed again due to the corona crisis. The play by bestselling author Joanne K. Rowling could not premiere on October 4th in the Mehr! Theater am Hamburger Großmarkt, but only on April 11, 2021, announced the organizers on Tuesday.

The premiere was originally planned for March 15th. "We have tried everything in the last weeks and months to find a way so that the premiere of" Harry Potter and the Cursed Child "can take place as planned in October. Unfortunately, the regulations of the city of Hamburg to contain the corona virus currently allow us not yet to restart the game ", said managing director Maik Klokow.

No profitability with 650 spectators

Distance rules on and behind the stage made a performance impossible at the moment. Furthermore, the maximum audience limit of 650 people in the currently valid general decree of the City of Hamburg precludes economic gaming.

The safety and health of visitors and employees have the highest priority. The risk of having to interrupt the game after the premiere due to the increasing number of infections has increased significantly in the last few days. "I know that we demand a lot from our audience and I also wish that this virus did not exist and that we could play normally," said Klokow.

All viewers who have booked tickets for the postponed performances should be contacted by email on Tuesday and informed about the rebooking options. By mid-March, 300,000 tickets for the magical piece had already been sold. 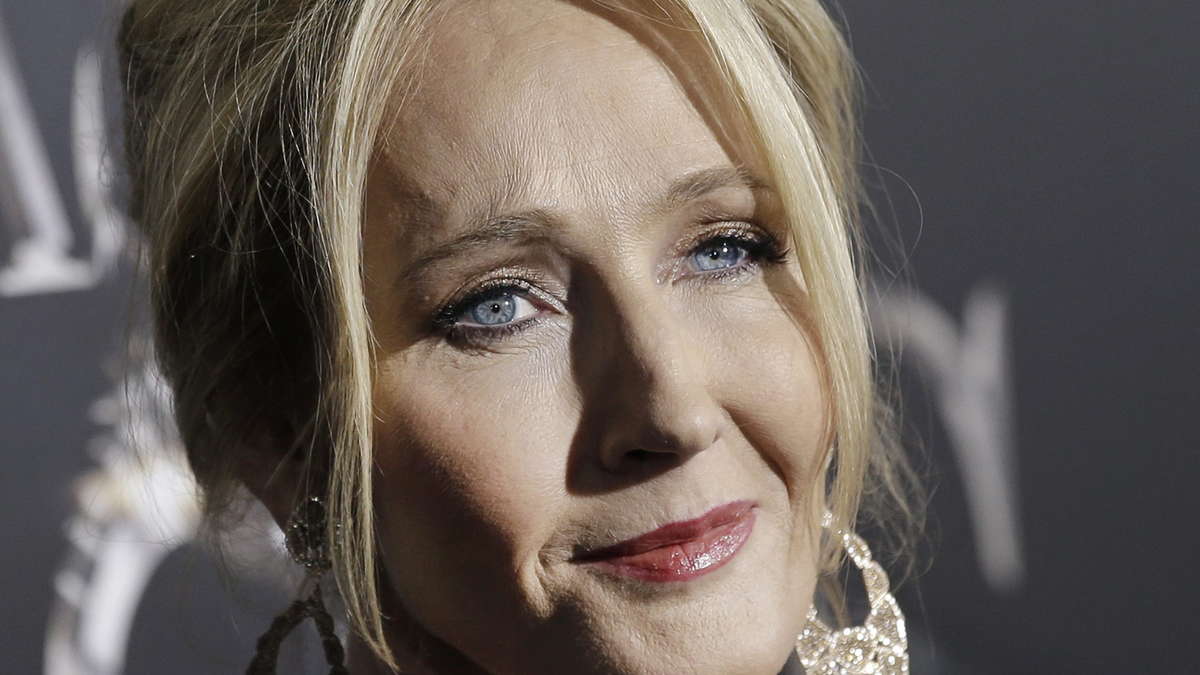 "You are a colossal disappointment": Harry Potter author JK Rowling is said to be malevolent 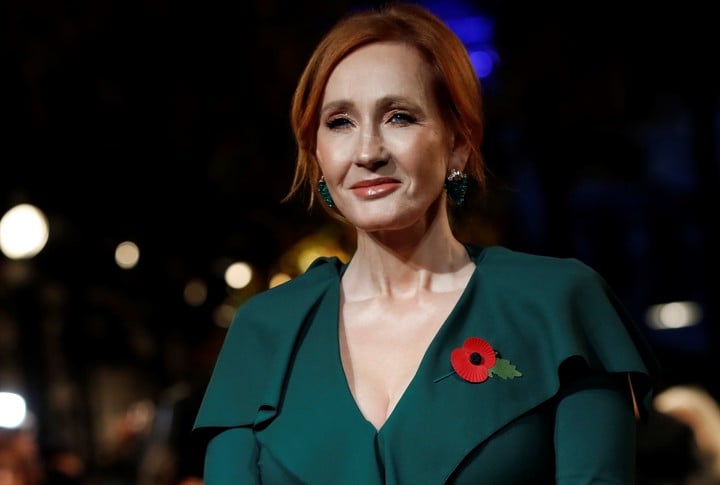 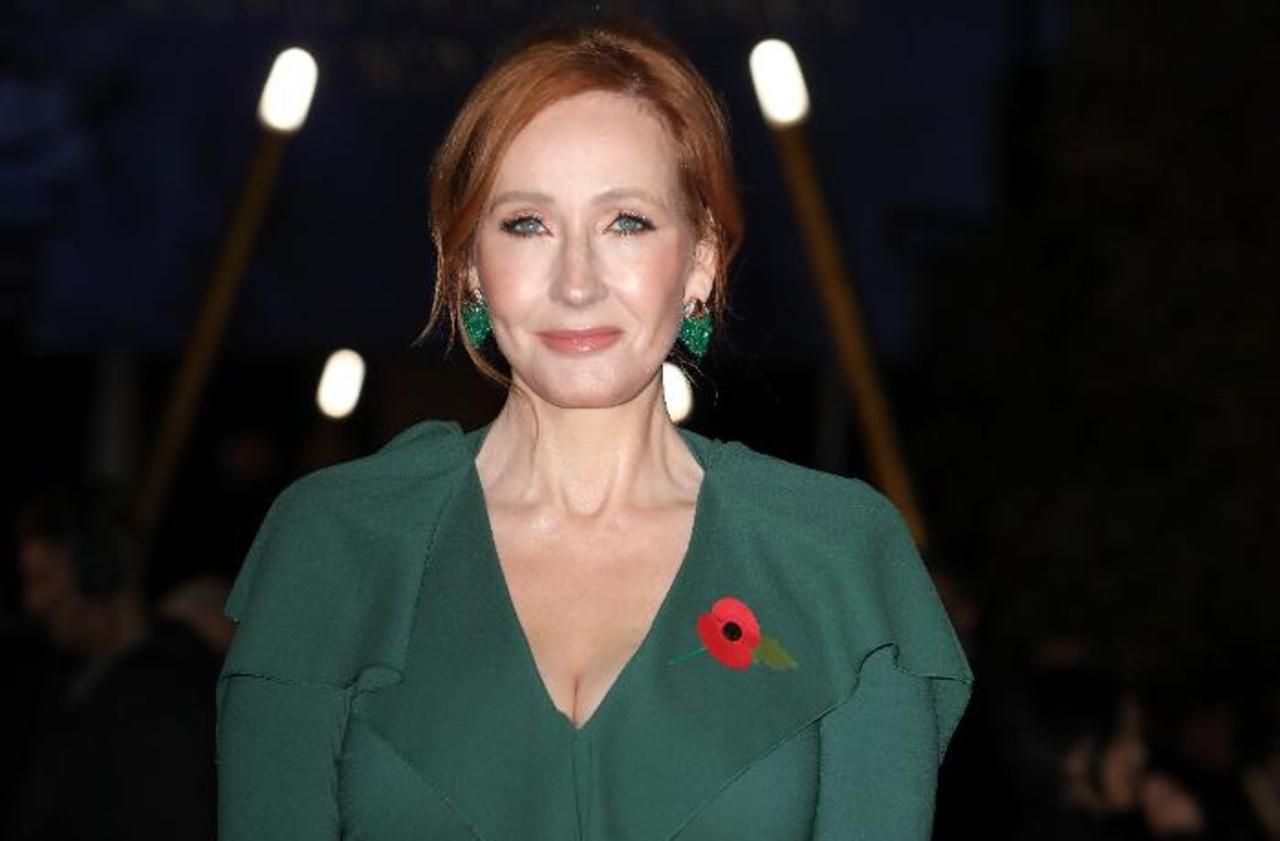 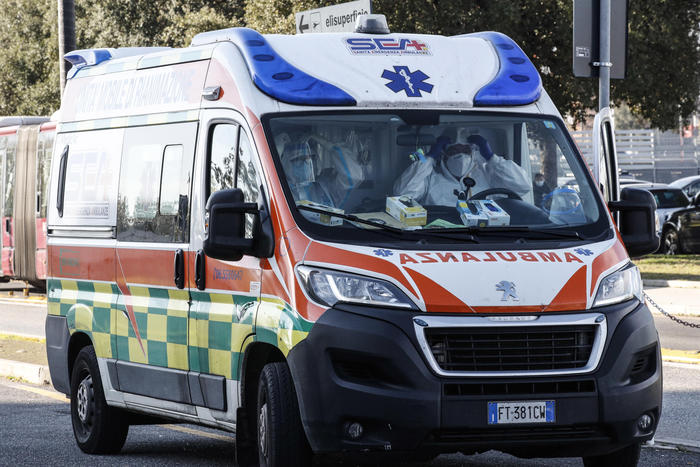 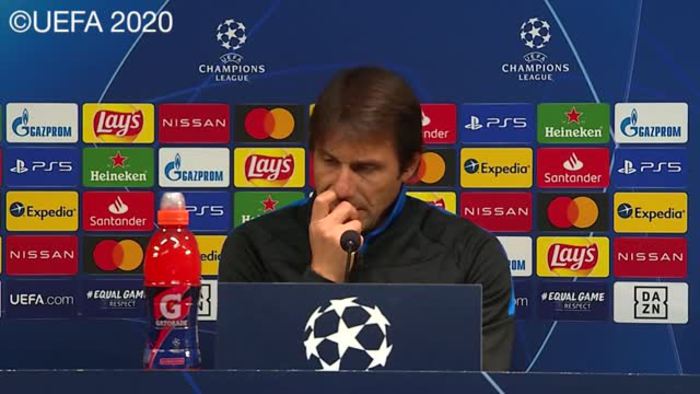 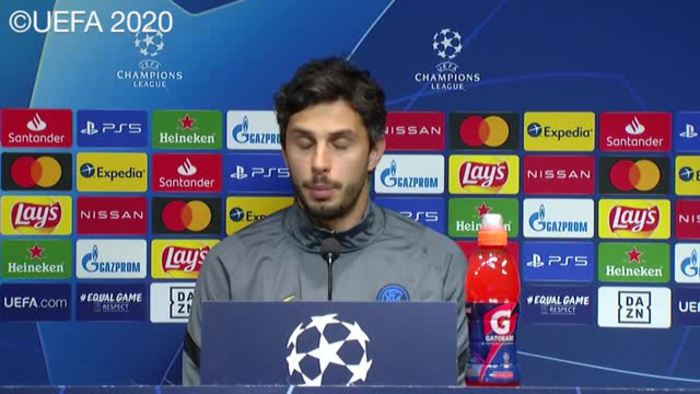 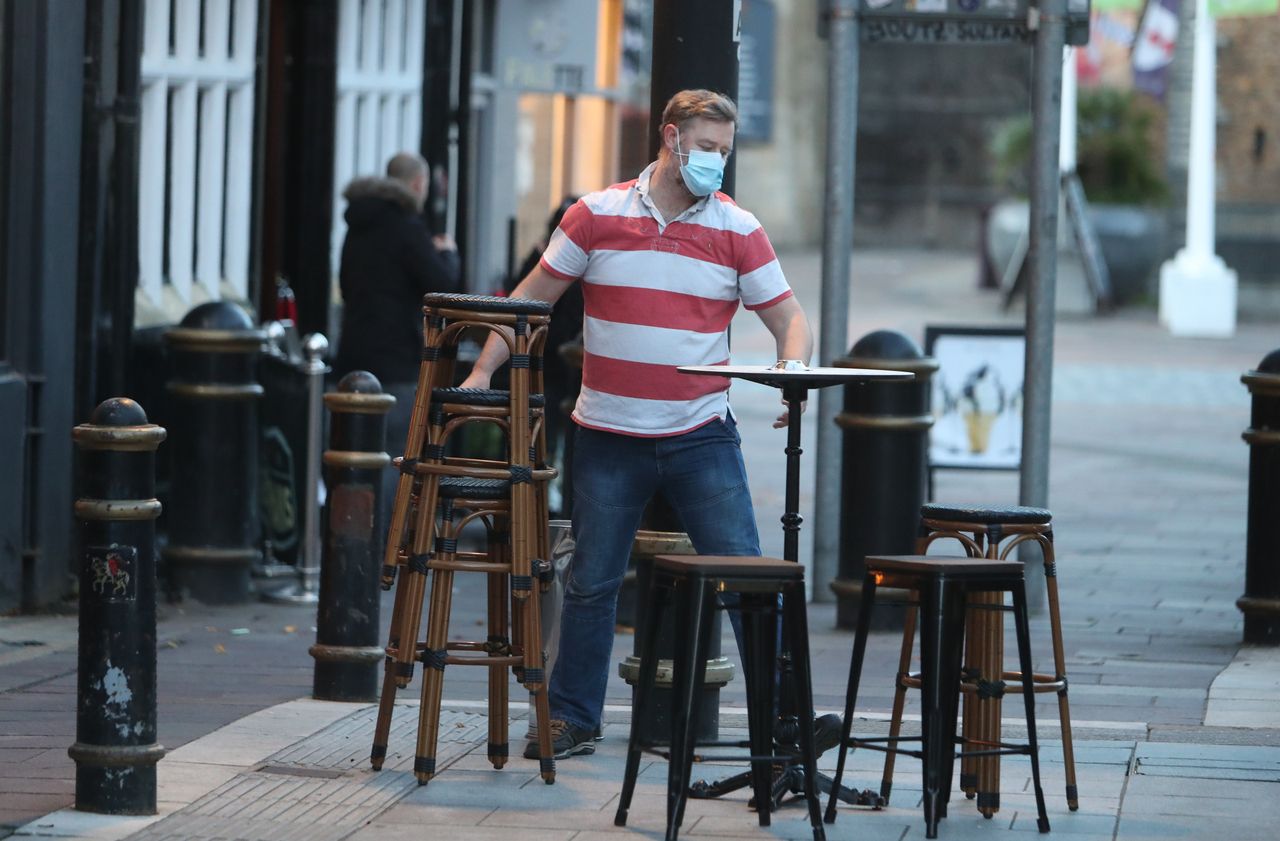 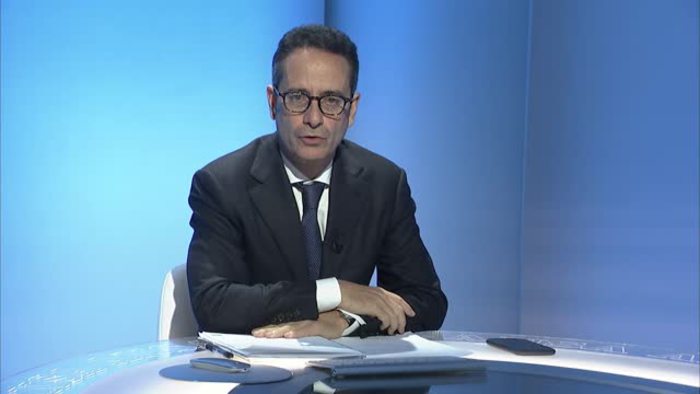 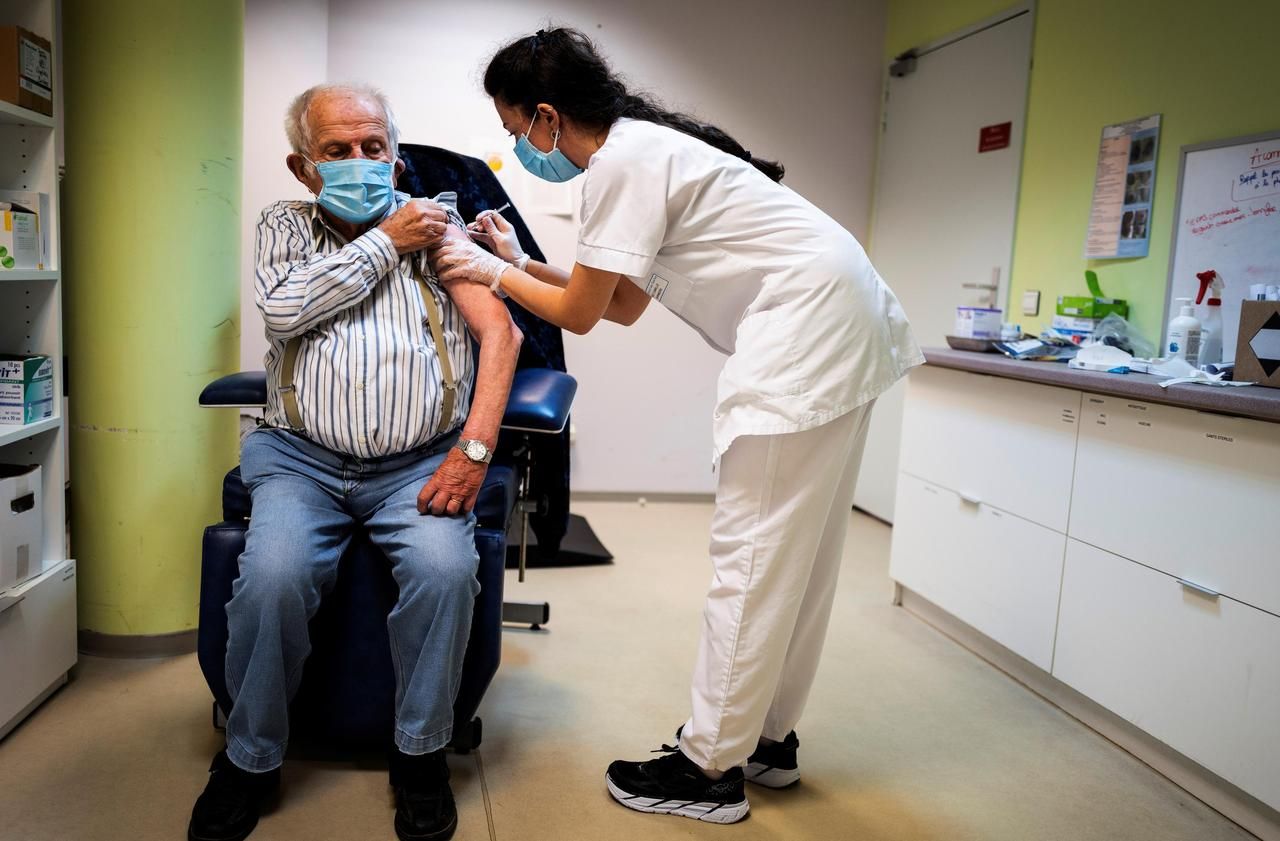 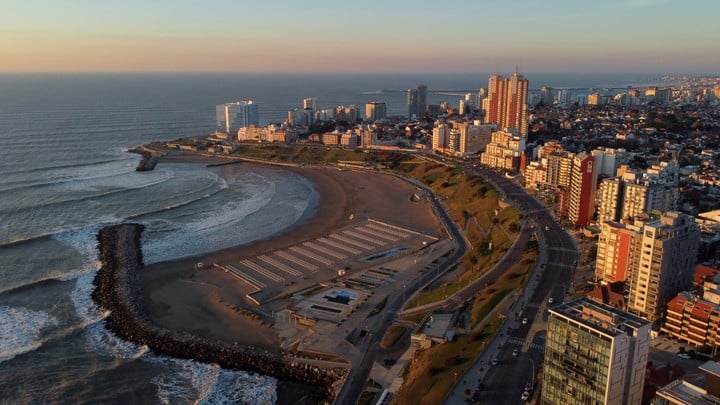 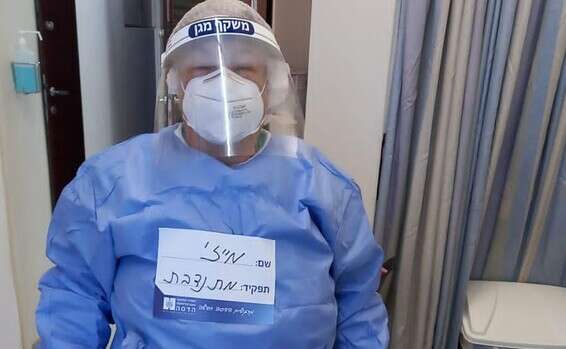 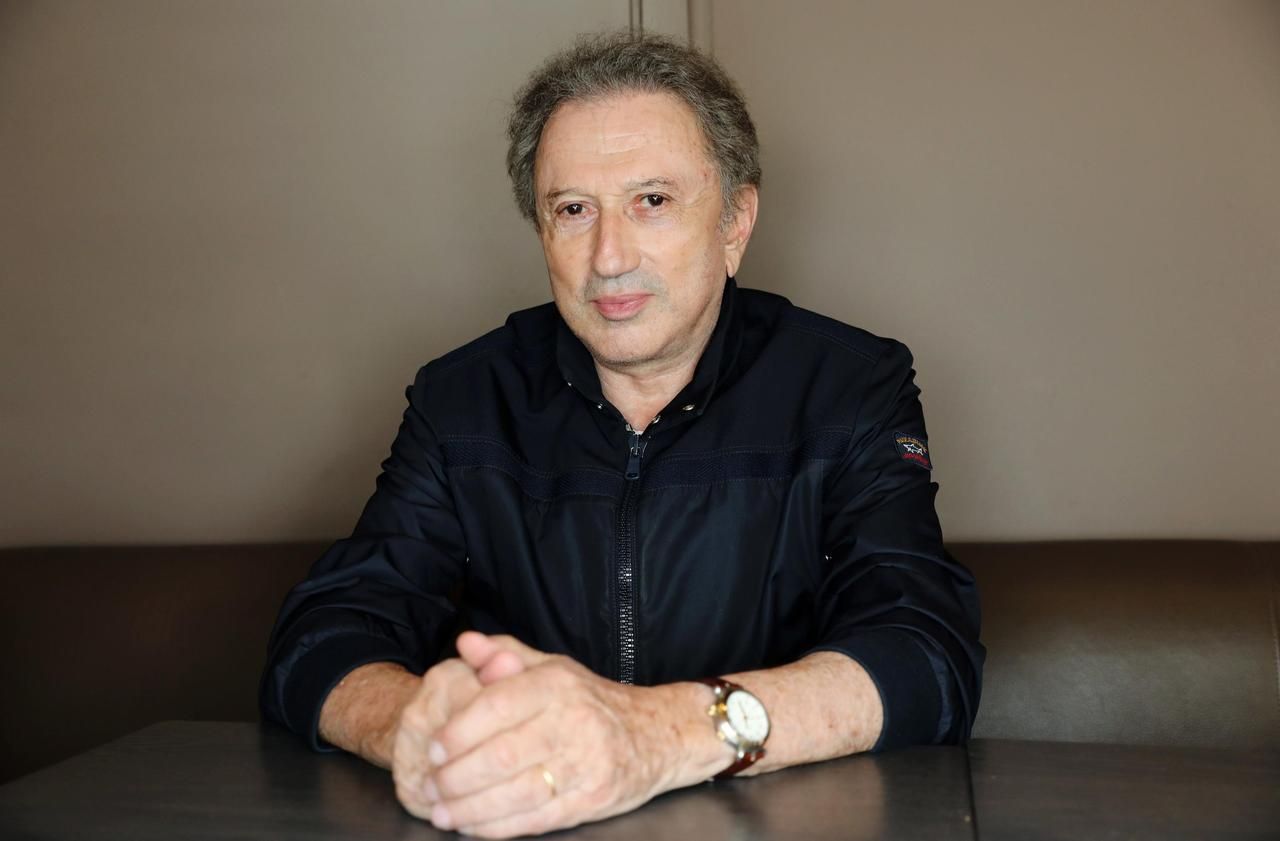 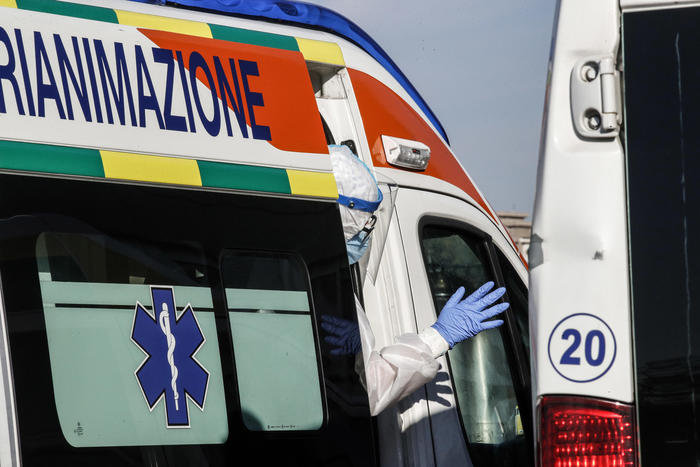 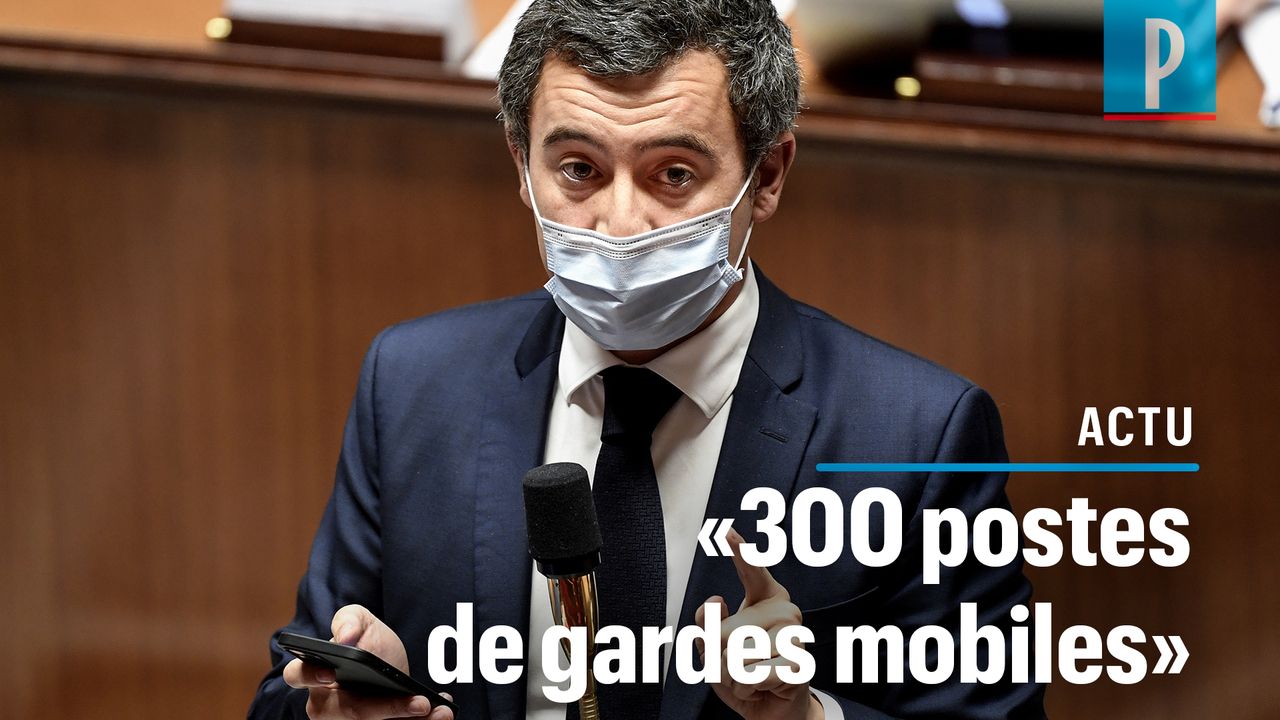