A 50 kg tumor was discovered in a woman's body. How did this happen? - Walla! Health

Think you're having a hard time? A 52-year-old woman from India did not understand why she gained weight very quickly and had difficulty sleeping, until doctors discovered a huge tumor in her body. Then she had to wait 5 months for surgery, because of the corona

A 50 kg tumor was discovered in a woman's body. How did this happen?

Think you're having a hard time? A 52-year-old woman from India did not understand why she gained weight very quickly and had difficulty sleeping, until doctors discovered a huge tumor in her body. Then she had to wait 5 months for surgery, because of the corona

3.5 hours and a lot of luck. Surgery (Photo: ShutterStock)

During the corona recent Most people have added their weight a few pounds extra, but for one woman in India the weight gain was rapid and extreme that it caused her to go to the doctor. The visit ends one story medical weirder, lengthy analysis and a long recovery.

The doctors discovered that the body of The 52-year-old woman developed a benign tumor weighing 50 kg. The abnormal growth that developed in the woman's ovary accounted for 45 percent of her total weight - 106 kg. A fact that explains why it disrupted almost every system in her body.

1 in 8 hospitalized with corona is infected in the hospital

The tumor was discovered after the woman consulted her doctor and complained that she had gained a lot of weight in a short time, and that she was having difficulty breathing and lower abdominal pain, and had difficulty walking and sleeping. After a series of tests, the doctors discovered that the woman was suffering from a benign tumor in her ovaries. The tumor exerted so much pressure on her organs that she could not digest food, and her hemoglobin plummeted so much that she suffered from severe anemia. On August 18, the woman underwent surgery, which took 3.5 hours, and she is currently recovering successfully (weighing only 56 kg).

Dr. Arun Persad from the Interpresta Apollo Hospital in Delhi, who led the operation, told the media that he had never treated a similar case. . "In over 30 years of my experience as a surgeon I have never come across a case where a tumor weighed almost half the weight of a person's body," he said. He added that he was "shocked" by the woman's condition. "We have to see it as a miracle that she is recovering well after being operated on for more than 180 minutes," he said.

The woman was diagnosed as early as five months ago, but her surgery was delayed due to the corona plague and the general closure imposed in India. "Luckily, she had no life-threatening complications in the five months in which the tumor gradually spread to her ovary, and even when it pressed on her intestines and other internal organs," the doctor said.

The corona was not the only obstacle facing the woman's doctors, nor did their surgical tools fit. According to Dr. Persad, his team had to use traditional surgical tools during the operation because the tumor structure did not allow the use of modern tools. "There was no room in the abdomen to insert equipment by laparoscopic or robotic methods, so we had to resort to traditional surgical methods," said Dr. Persad. . Another problem was that the woman's body was particularly weak. "A 50 kg increase was a challenge for the team, also because the woman suffered from extremely low hemoglobin and had to receive six units of blood transfusion before, during and after the procedure," the doctor described.

Dr. Jetta Chada, a gynecologist at the hospital in Delhi where the surgery was performed, explained that there is no proven reason for the appearance of a tumor in the ovary, but it is something that can happen during cell formation in a human body. Last year there was a similar case in India but much less weight Dramatic. So, a 38-year-old woman came to the hospital after suffering from difficulty breathing and severe abdominal pain. After tests, the doctors removed a massive tumor weighing 18 kilograms and 106 centimeters from her ovary. "It was so large that it grabbed 95 percent of the patient's abdomen." And as mentioned, it was an 18 kg tumor, compared to the current 50 kg tumor.

In both surgeries, the doctors were very worried that the tumor removal process would damage other organs. "It was a challenging procedure," Dr. Chada said, "because of the huge tumor, the intestinal tract was compressed and flattened, putting pressure on the organs and leading to the risk of a ruptured ovary." She said the challenge was to extract the huge tumor without causing damage to the ovaries or intestines. Fortunately, the doctors were able to do that, and as mentioned, the woman's condition is good now.

A 50 kg tumor was discovered in a woman's body. How did this happen? - Walla! Health

A 31 kg increase in weight was removed from a man's look at Soroka Hospital - Walla! health

The habit you adopted during the Corona period makes you look bad - Walla! health

Such a Guinness record is not seen every day: the man who can lift weights underwater - Walla! sport

This is the deadly cancer that caused the death of Mirit Harari - Walla! health

VIDEO. Turkey-Armenia tension: Turks on a punitive expedition to Décines 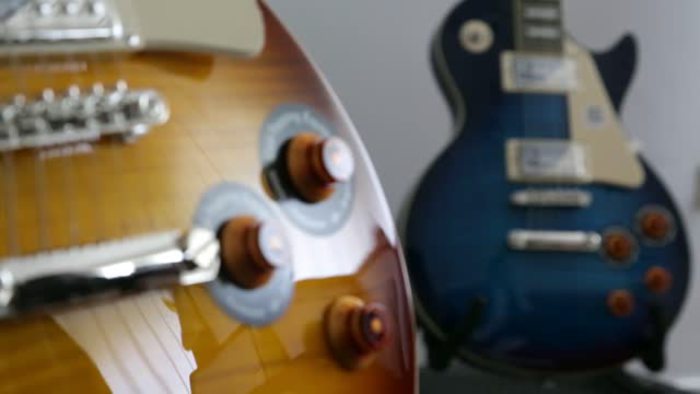 The pioneer of e-commerce InstrumentsMusicali.net is among the Winning Companies 2020 - Economy 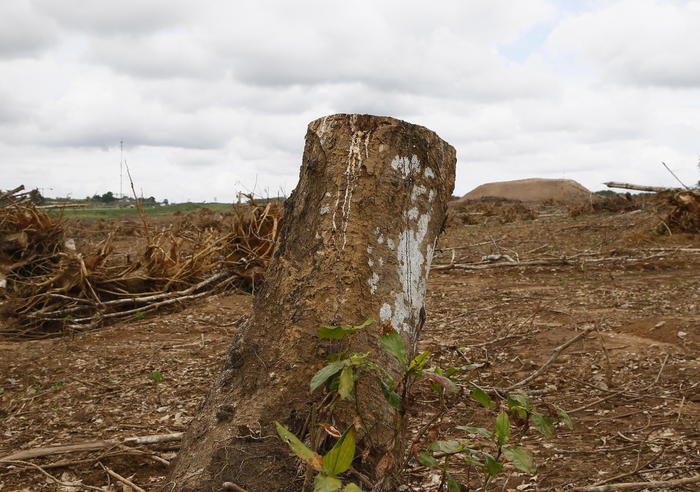 Covid: study, worse pandemic risk. We need to prevent them 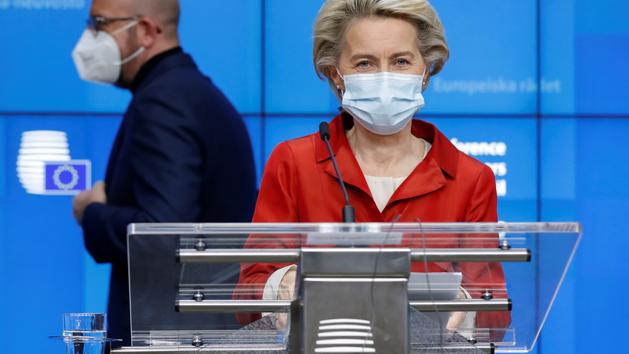 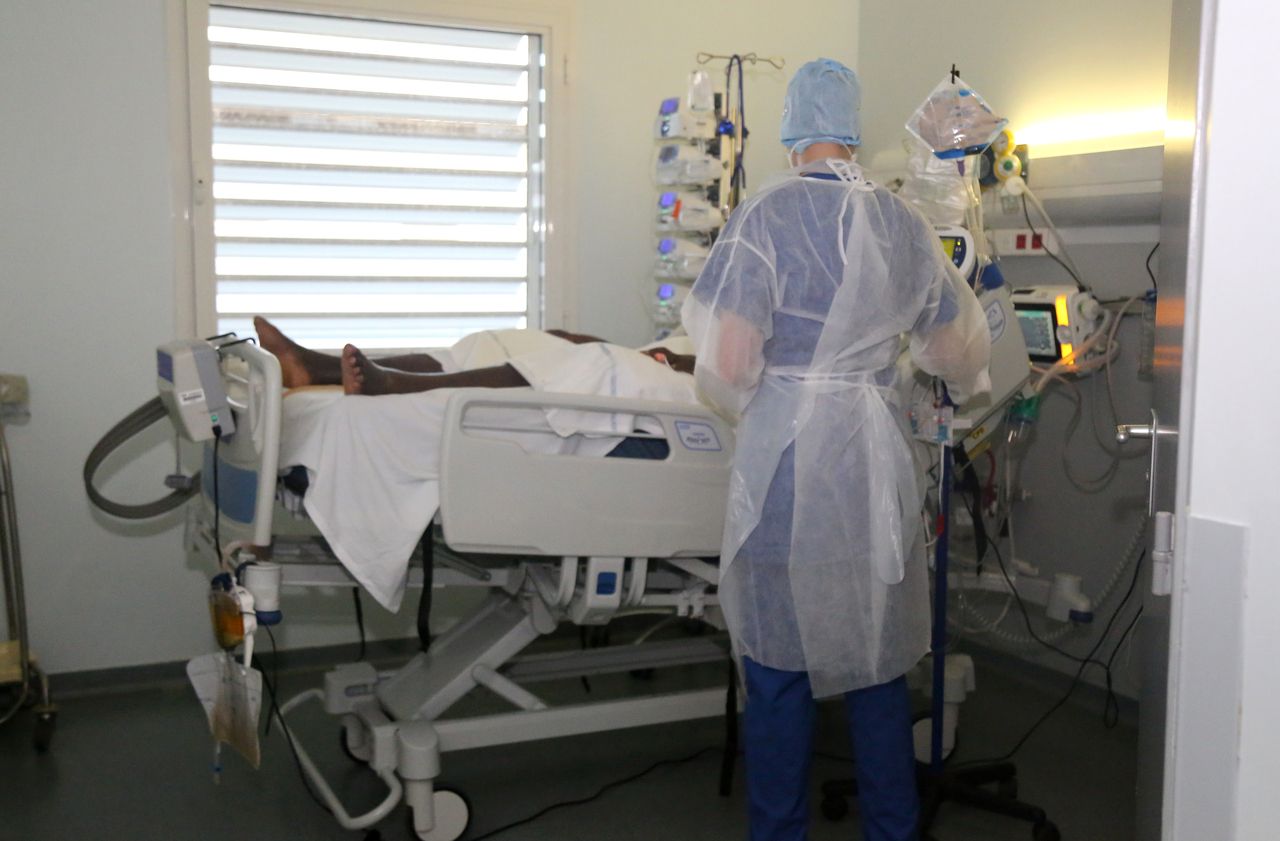 Covid-19: due to unexplained excess mortality, a drug trial suspended in France 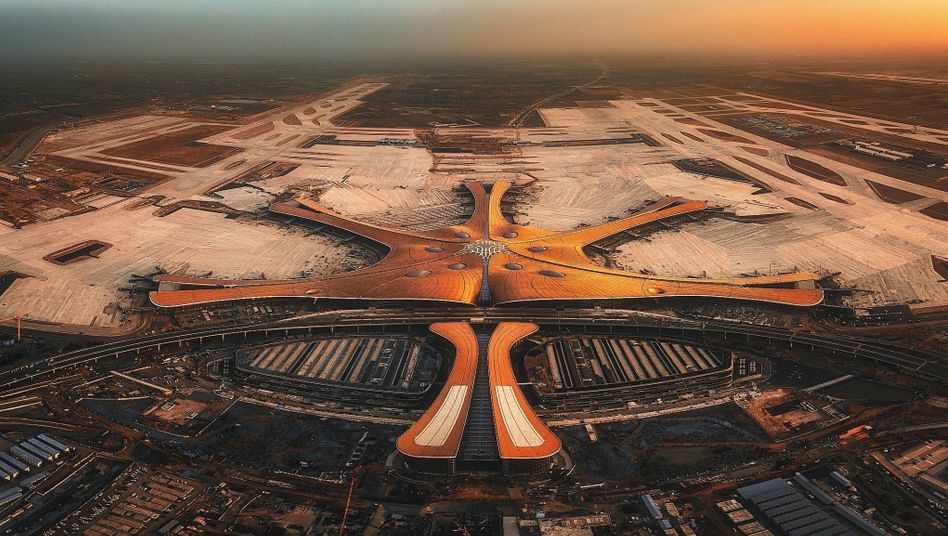 At the opening of BER: What will the airport of the future look like? 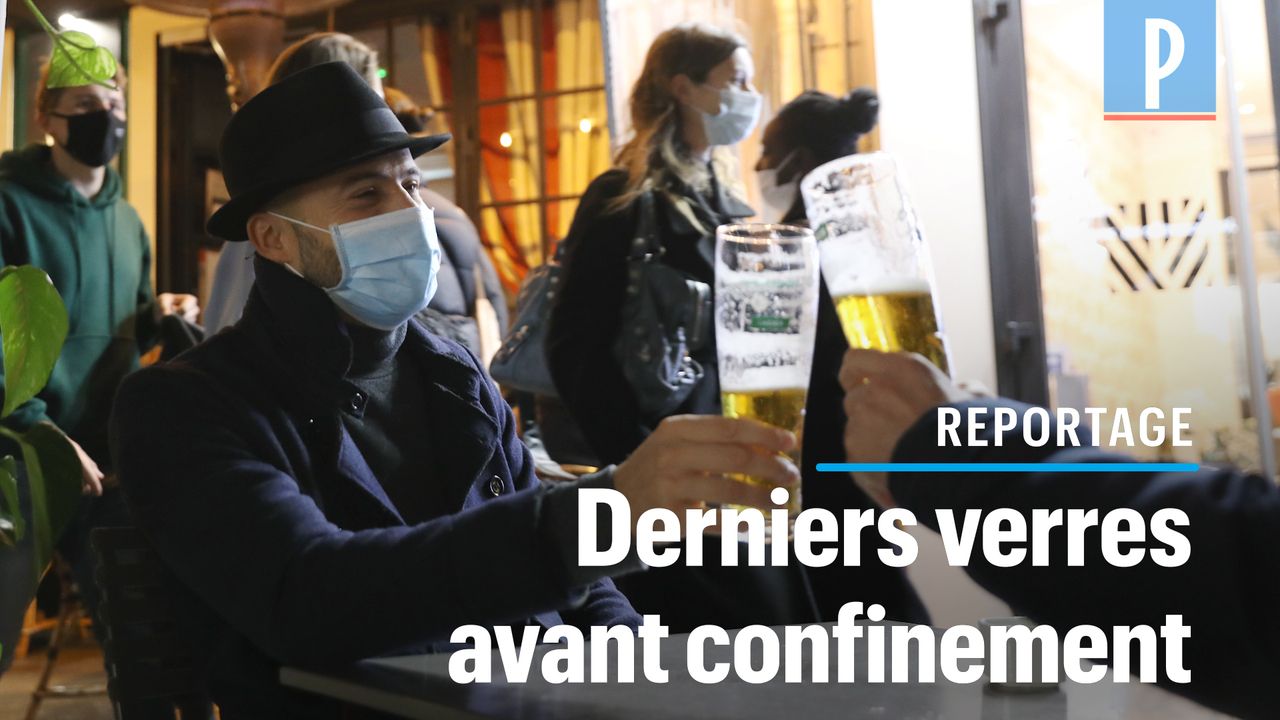 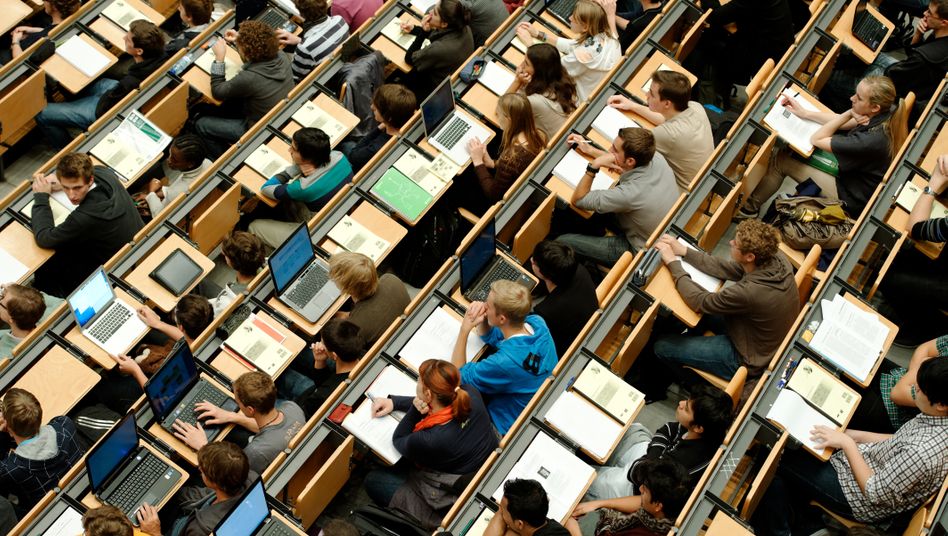 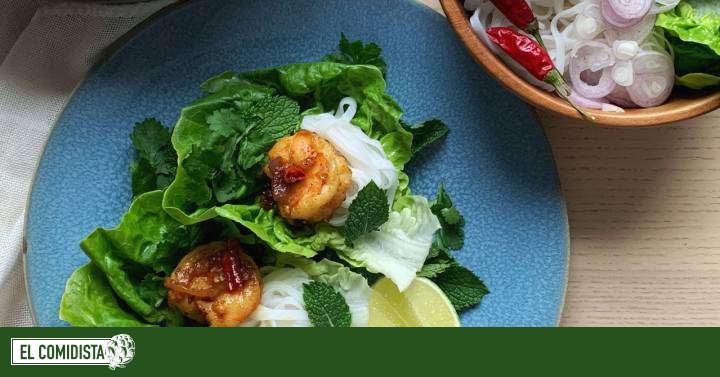 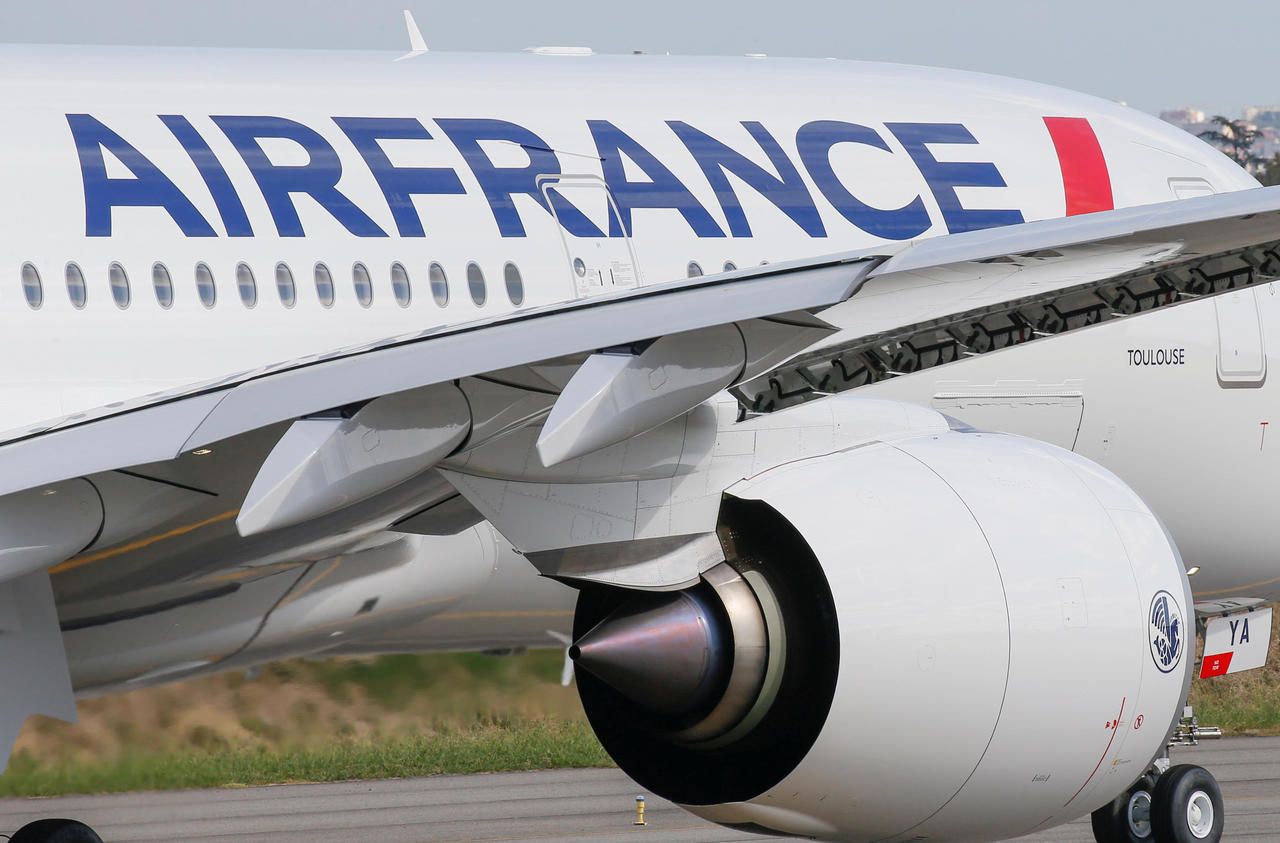 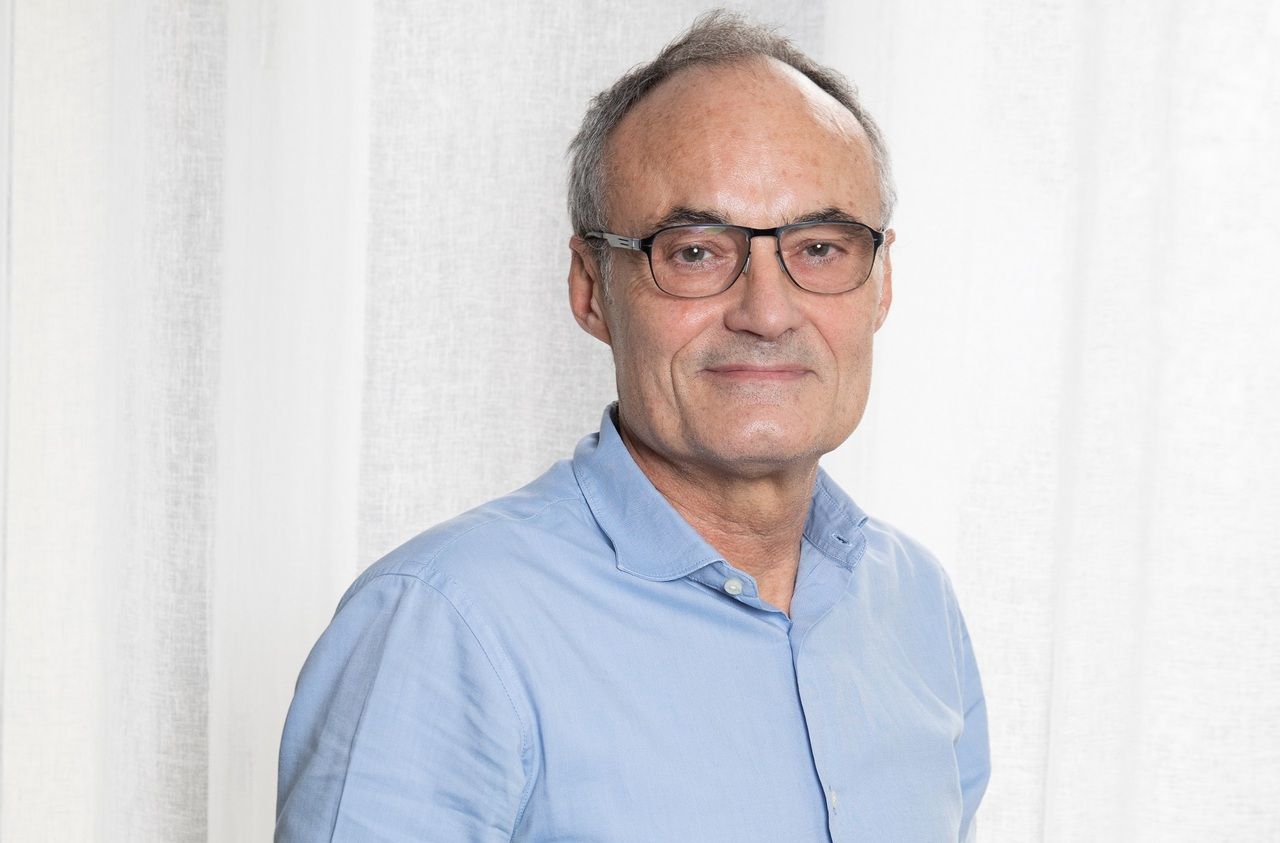 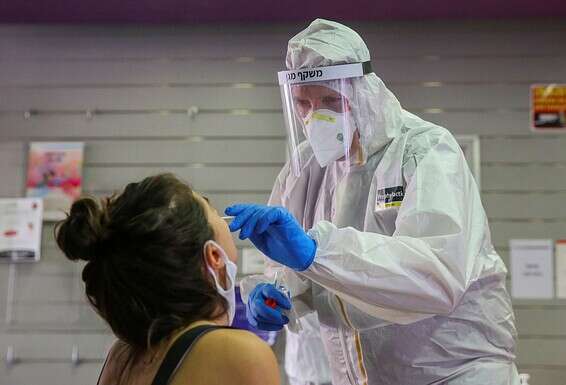