Two days after giving birth to his daughter together with Daniel Greenberg, Eyal Golan took the opportunity to launch the new season of "Golstar" starring him - and on the way explained the meaning of the name Miel, responded to criticism of his wife's photos and clarified: "Children are happy, want as much as possible." Watch. Walla! Celebs Dedi Cole

Eyal Golan after the birth of his daughter Miel: "I thanked Ruslana for the blessings"

Two days after giving birth to his daughter together with Daniel Greenberg, Eyal Golan took the opportunity to launch the new season of "Golstar" starring him - and on the way explained the meaning of the name Miel, responded to criticism of his wife's photos and clarified: "Children are happy, want as much as possible."

Eyal Golan talks about the birth of his daughter Miel Golan, at the launch of "Golstar Allstar" (Avi Cohen)

changed his personal status - from Abala to three, to the father of four children, including one who is a few days old and has been given the special name

A few hours after he and his wife,

, were released from the hospital with the new addition to the family, Eyal had already arrived last night (Monday) at the launch of the All-Star season of "Golstar" at Bulmfield Stadium, so among the many blessings, there was also one from Walla!

Celebs who demanded an explanation of the name chosen for his fourth daughter.

"Miel! M. L-Miel, Y - Jan, A - Aline, L - Liam", clarified Golan, who composed the name from the first letters in the name of the three older children, "This is the name we loved. I also told everyone who asked Me

have a girl named Miel, I'm sick of this girl so it was easy for me to connect with that name. "

The image that stirred the network.

Eyal Golan, Daniel Greenberg and their daughter Miel after the birth (Instagram)

"Daniel, right after giving birth, asked me to take a picture of her in this exciting moment. I took a picture, this is the picture that came out, we should not apologize for pictures. that's it!"

This pregnancy seems to have done only good - did you even get a blessing from ex-girlfriend Ruslana Rudina, an apocalyptic vision?

"I received a greeting from Ruslana and also made sure to thank her in a WhatsApp message and tell her that it is mature in my eyes and very beautiful in my eyes, that is, yes."

A shell from the past: Eyal Golan's naughty birthday party

So you responded to her!

"Obviously. What do I have to respond to her in the media for them to see? I do not do to make him see, I do what I think is right."

Eyal Golan with his son Liam, at the launch of "Golstar Allstar" (Photo: Reuven Schneider)

At the launch of the season in which he stars, which will air next Sunday on HOT, Golan met his friends for reality filming in Brazil, including

- who surprised him with a special gift: a baby leotard with Emblem of "Golstar".

But next season, it will probably be his eldest son,

, who will be wearing the reality team uniform.

Rumor has it that you will be starring in another season of "Golstar", this time with your son Liam?

"Yes, yes and I also understood that he wanted to be in the group against me, so in general it will be interesting."

Is there a plan to bring more children or is four more than enough?

Celebs bring kids just to help her carry the shopping from the supermarket home.

What do you think of the name Miel Golan: special or less nice? - Walla! Celebs

Its her! Miel Golan is revealed in the first photos - Walla! Celebs

There's a new star in the swamp, you better practice the name - Walla! Celebs 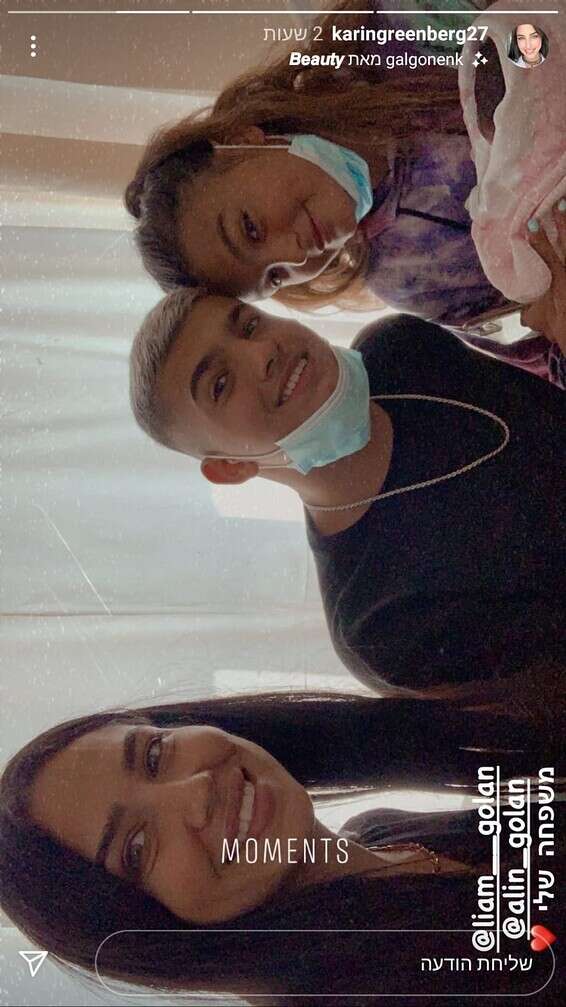 What is the name of the daughter of Eyal Golan and Daniel? | Israel today 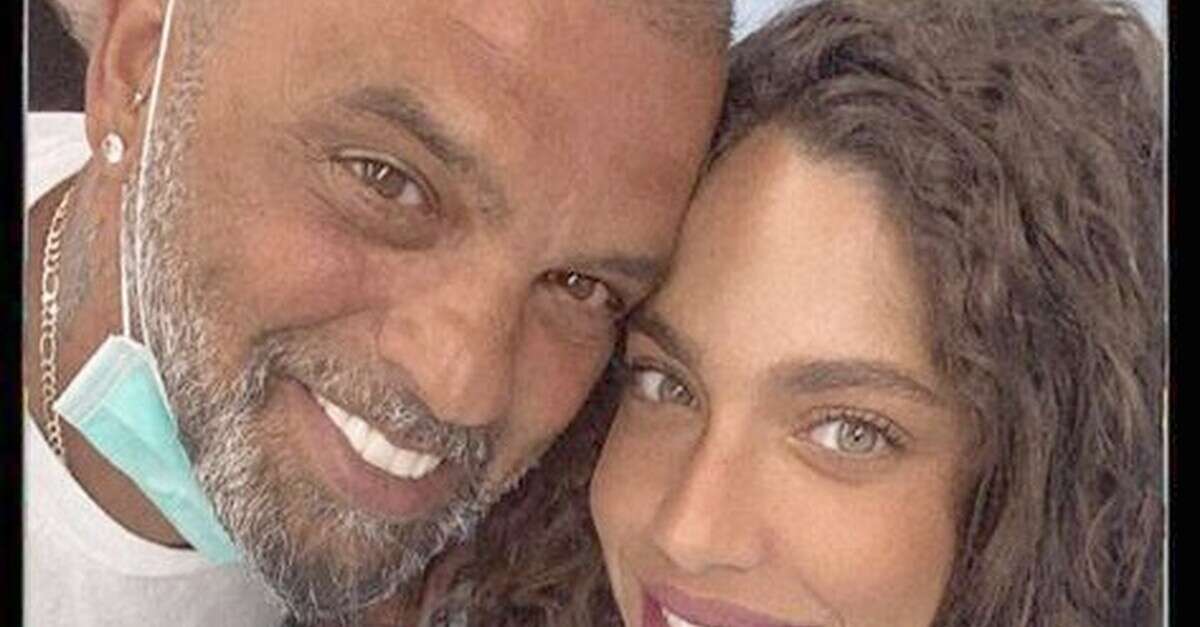 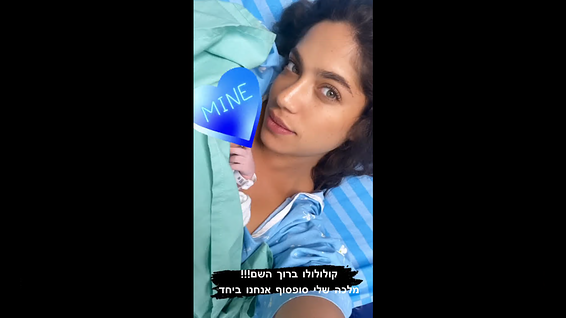 After the review: Documentation of Daniel Greenberg from the delivery room Israel today 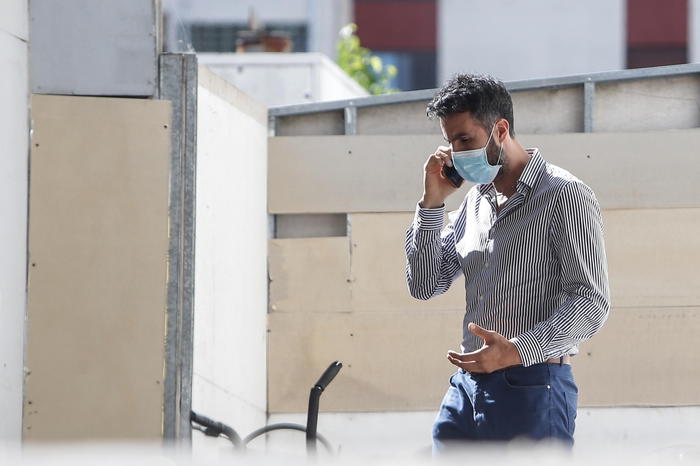 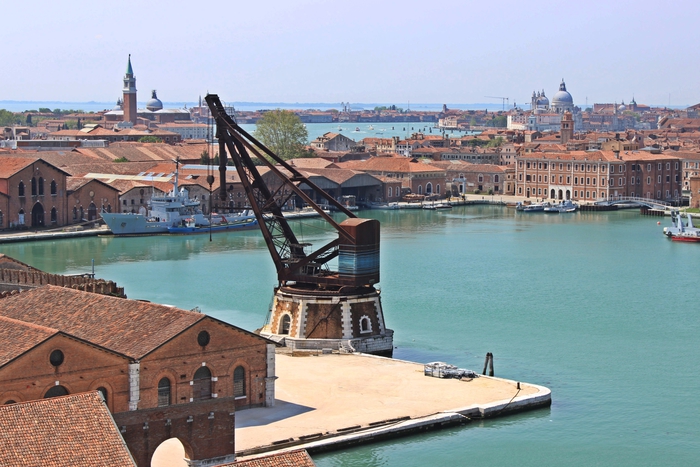 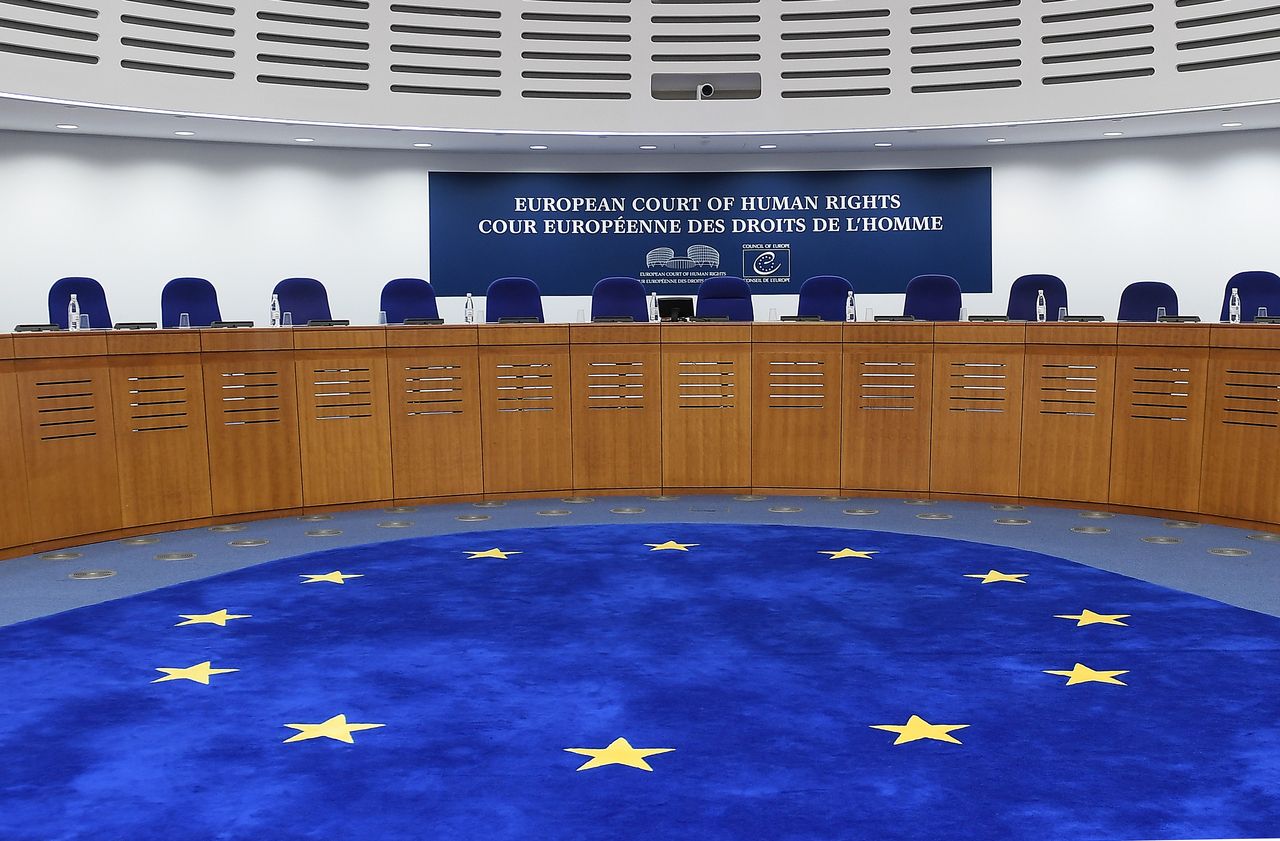 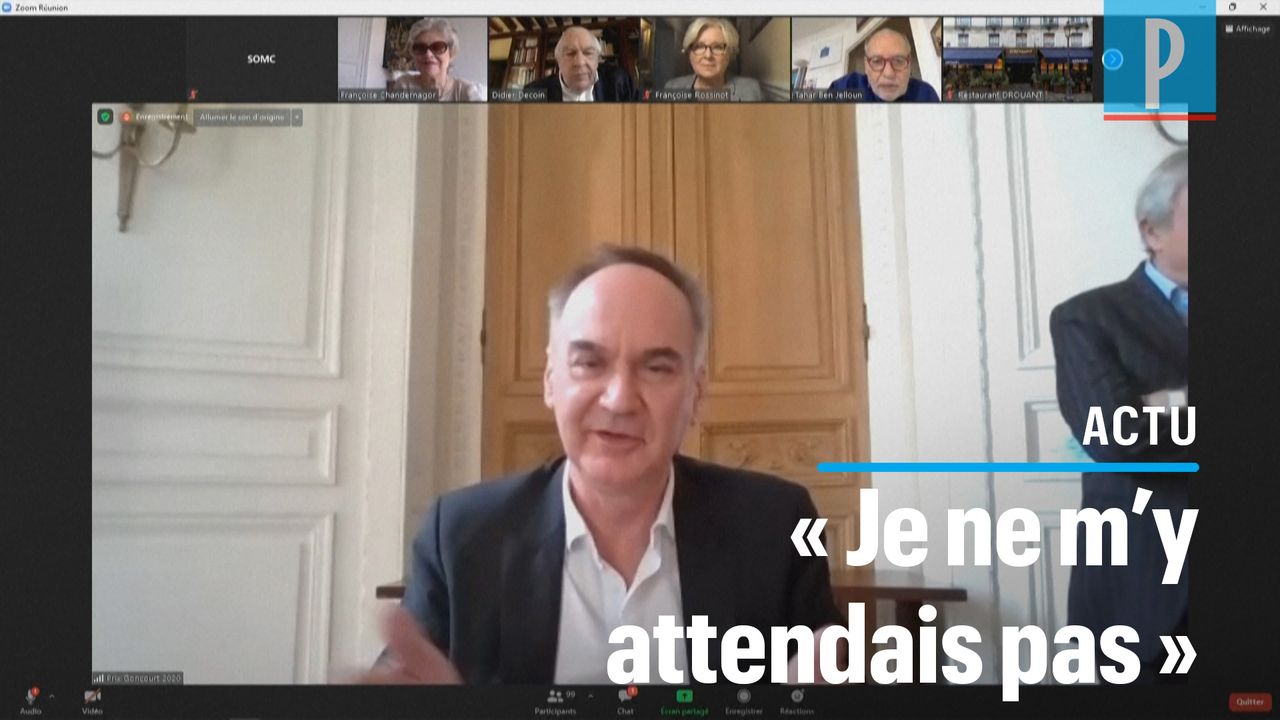 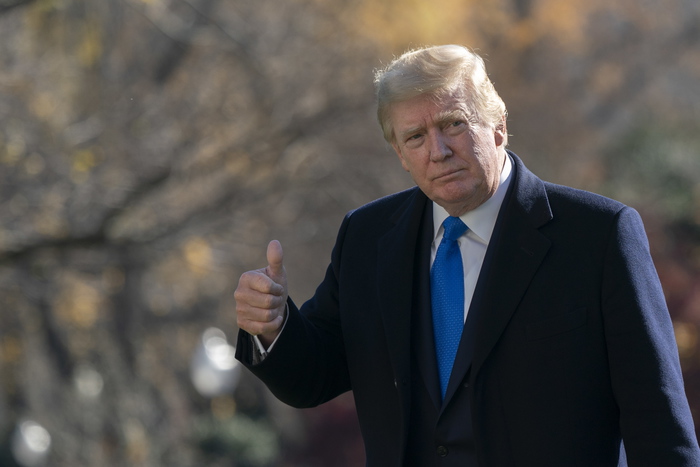 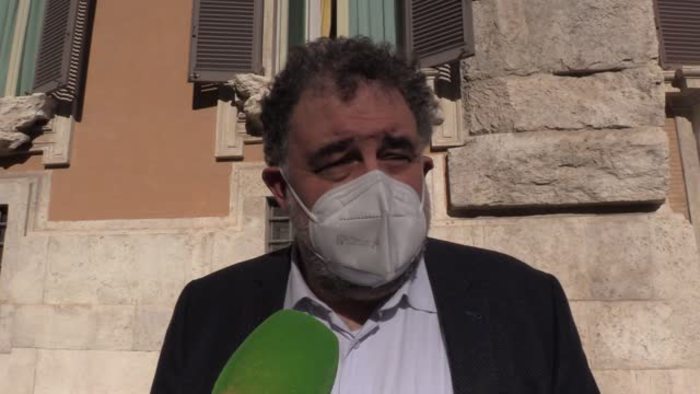 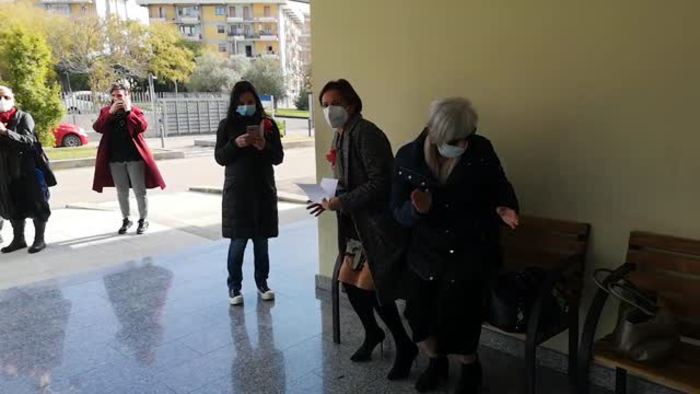 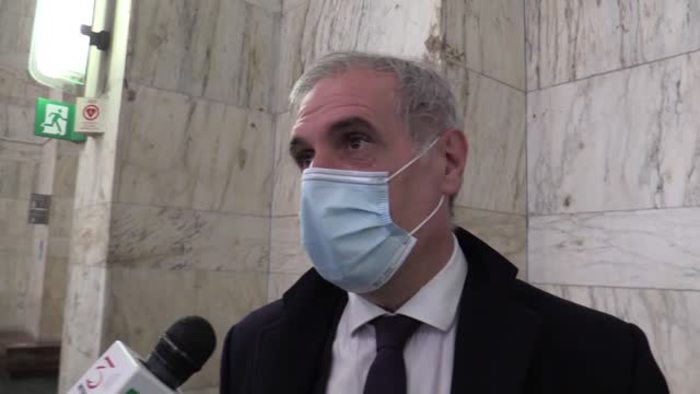 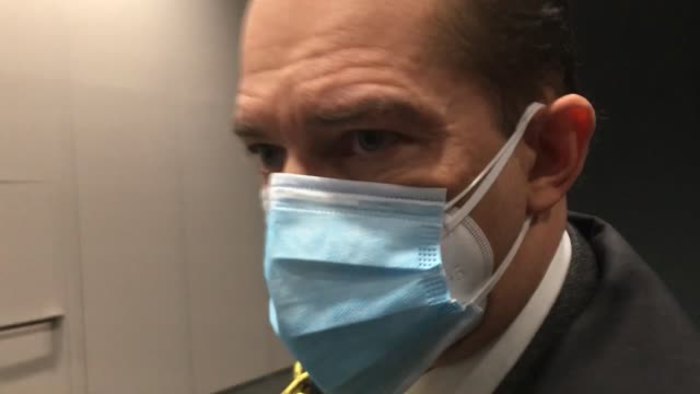 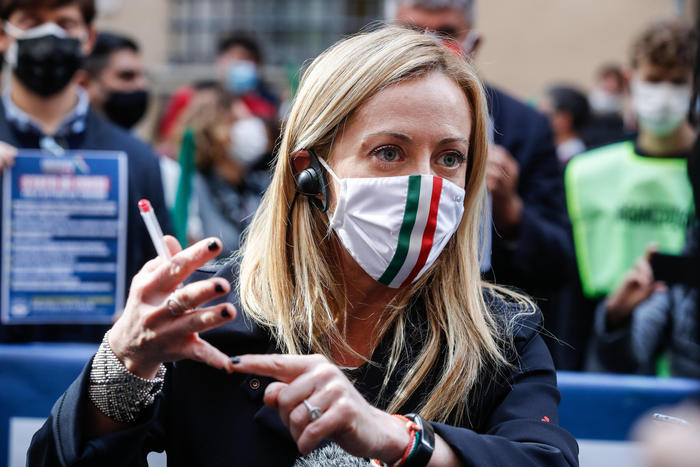