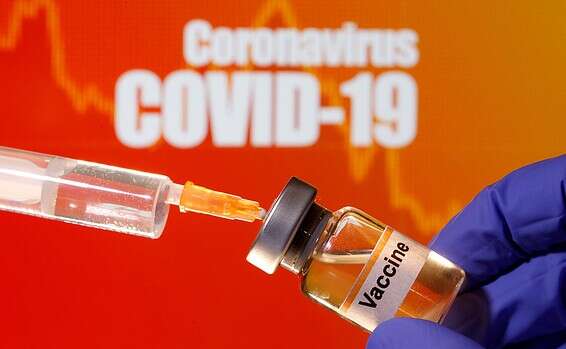 Researchers from Ben-Gurion University and the Hebrew University have found: Vaccines given may protect people under the age of 24 • Researcher: "May help develop rapid vaccine"

A new study conducted at Ben-Gurion University and the Hebrew University strengthens the link between the Bacillus Calmette-Guerin BCG vaccine and protection against the corona virus.

The researchers found that tuberculosis vaccines given over the past 15 years may provide protection against coronary heart disease in people under the age of 24. The findings were recently published in the journal Vaccines.

Previous studies have shown the effect of the tuberculosis vaccine on other infections, but scientists still do not know how to explain this effect.

The findings of the study join several clinical trials and trials conducted around the world since the outbreak of the plague, with the aim of testing whether the tuberculosis vaccine may help against the new corona virus and reduce the risk of infection.

The vaccine causes the body to produce antibodies against tuberculosis bacteria and thus prevents the infection and its complications.

Today, the tuberculosis vaccine is still widely given, but in various countries, most developed, in recent years have stopped vaccinating the population due to the weakening of the plague.

Dr. Nadav Rapoport from the Department of Software and Information Systems Engineering at Ben-Gurion University of the Negev, and his colleagues from the Hebrew University Daniel Klinger, Ido Blass and Prof. Michal Liniel analyzed the relationship between the degree of vaccination of the population against tuberculosis in the country and the effect of corona on the population. Severe and mortality rates.

The researchers found that the young population under the age of 24 who had received the vaccine in the past 15 years was more protected against the corona virus, which led to a reduction in infection rates and mortality rates due to infection.

There was no effect in adults who received the vaccine years ago.

In their study, Dr. Rapoport and colleagues analyzed data from 55 countries around the world, which make up 62.9% of the world's population. To normalize the data, they included countries with a population greater than 3 million people. Take into account data from the first date on which the country reached one mortality rate for every 2 million people, as well as various demographic and economic variables that characterize each country, such as the number of hospital beds per capita and GDP.

That is, the more years the vaccine is given, the less patients and deaths from Corona in the country relative to the size of the population.

In order to test whether other vaccines also affected the results of the corona virus, they performed the same analysis regarding measles and mumps vaccines.

These vaccines have not been found to have a statistically significant association with corona protection.

"Comparing countries and segmenting the findings by age revealed that the vaccine's protective effect was most significant among those aged 24 and under," says Dr. Rapoport, who studies the use of medical and clinical data in favor of improving medicine and the health system. "Some time and probably the dose that the subjects received as children still had an effect that protects them in some way."

Dr. Rapoport added that "the findings suggest the need to examine tuberculosis vaccination protocols in the context of the current epidemic, which may help develop a rapid vaccine against corona." 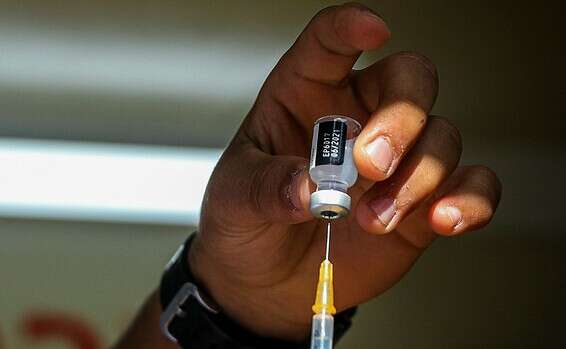 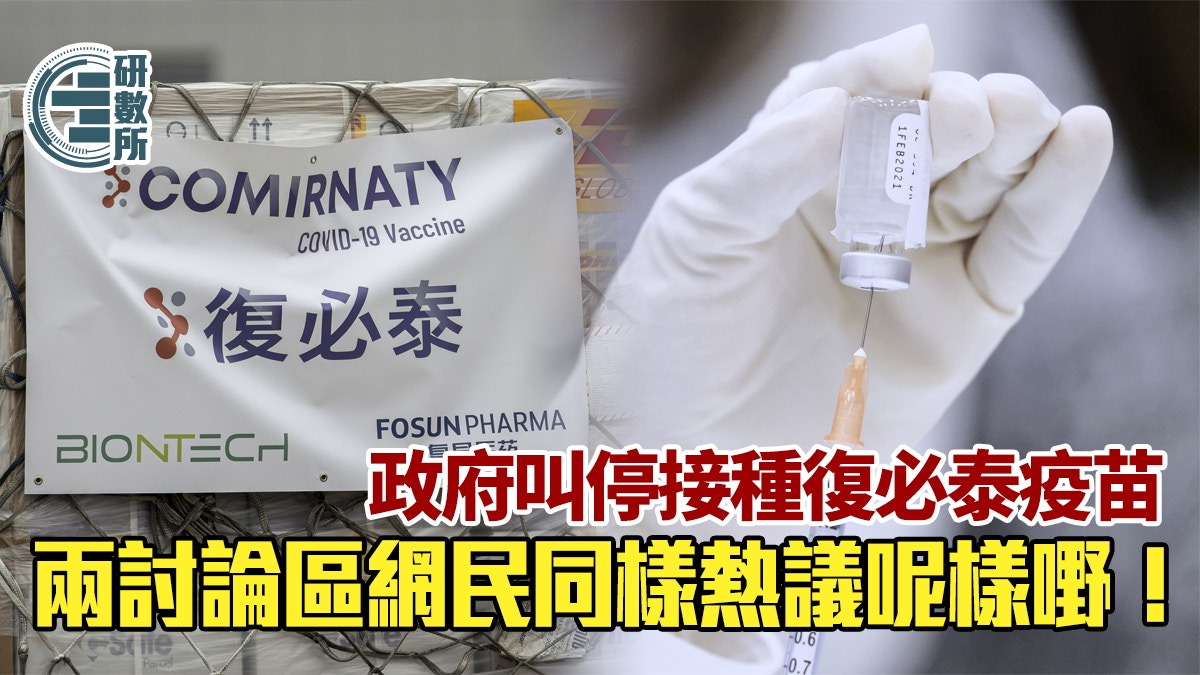 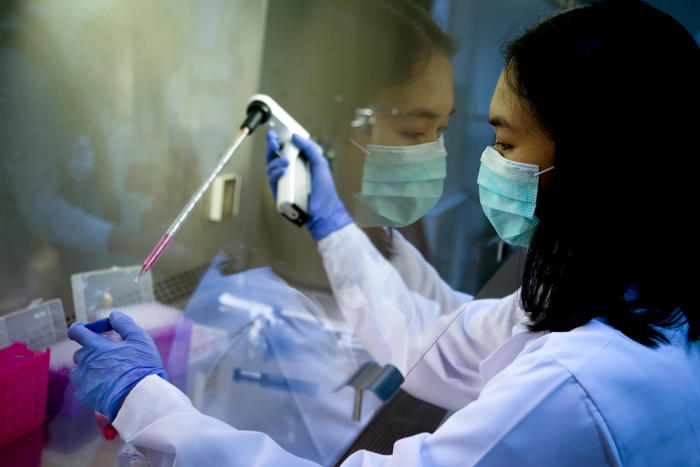 Covid: a century ago vaccine against TB promises protection Will happen with a purpose | Israel today 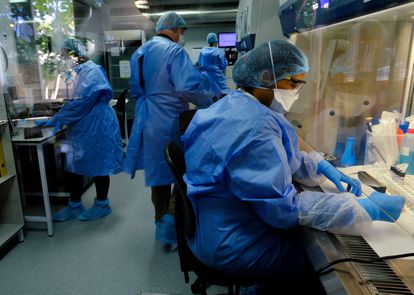 One hundred years unsuccessfully searching for a vaccine 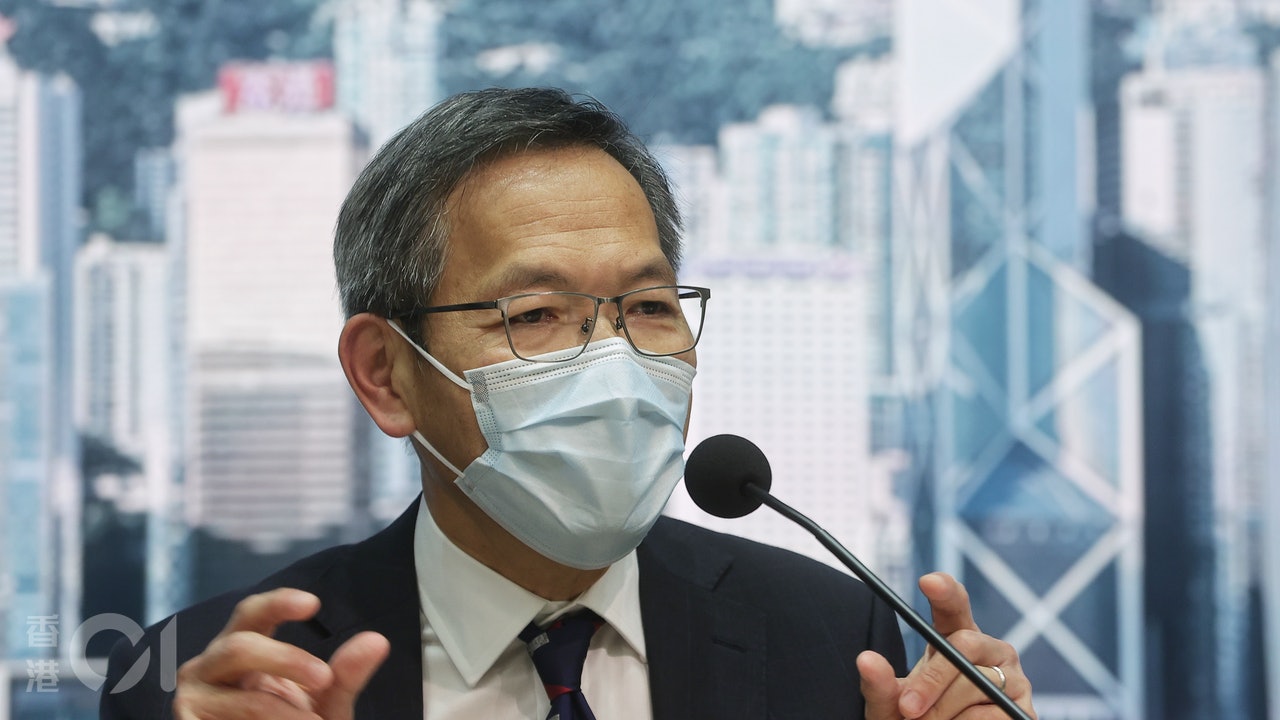 Liu Zexing: It is difficult for Kexing and Fubitai to compare figures alone. The most important thing is that they meet the WHO standard.

Liu Zexing: It is difficult for Kexing and BioNTech to compare numbers alone. The most important thing is that they both meet WHO standards 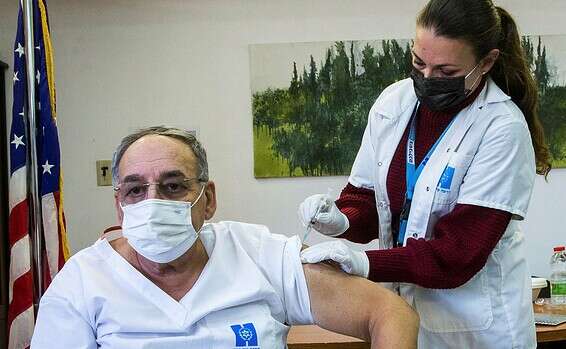 "Give a green label to Israeli vaccine testers" Israel today