Francisco publishes his third encyclical, 'All Brothers', an analysis of the current world crisis in the midst of a pandemic from a radically social perspective: "The market alone does not solve everything" 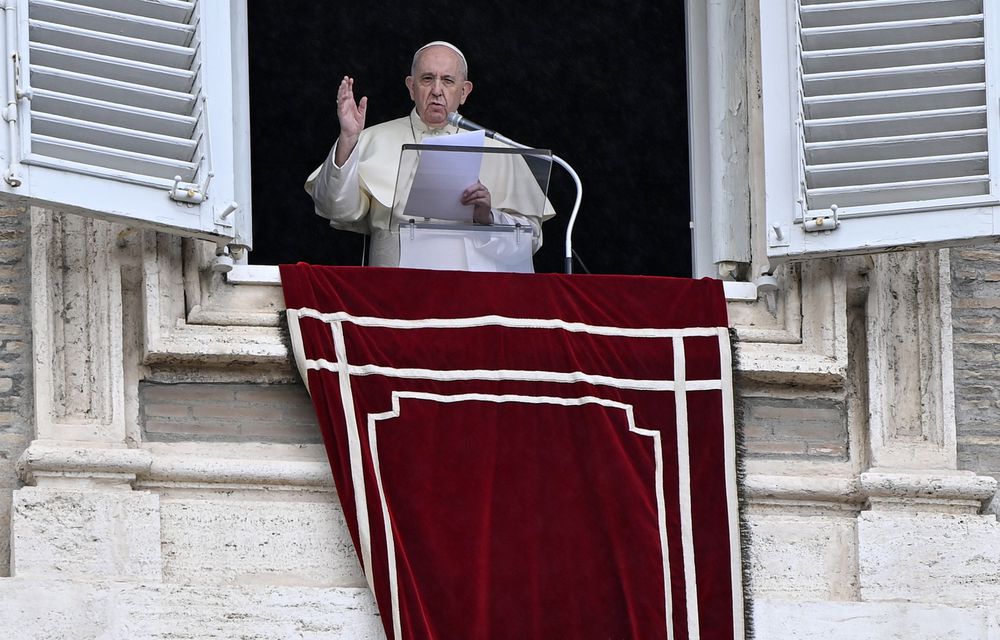 Pope Francis, after almost eight years of pontificate, strengthens his political position before the world in the midst of the crisis caused by the covid-19 in

in Italian), a long encyclical with a marked social character.

It is the third text that he has signed of this type (the previous one was on ecology), and the Pontiff immerses himself in the definition of concepts such as populism or neoliberalism, which he openly rejects, and defends a kind of view of the world that could well redefine the values ​​of current socialism.

The covid-19 crisis, the framework in which it places its 98 pages of analysis, is in the end only a framework to specify an extensive and direct program divided into eight chapters that it has been showing since it was appointed in 2013, and that It has become one of the enemies of the current sovereign, populist or far-right currents.

The encyclical, dedicated from the title to Saint Francis of Assisi ―is published on the day of his name day―, was signed on Saturday in the monastery where the monk from whom the Pope took the name when he occupied the chair of Peter after the Conclave of 2013.

The political ideas that Francisco exposes are not new, most are part of his public speeches.

functions as a synthesis of the political program of one of the leaders who represent the current great blocs.

The Pope lashes out at consumerism, ruthless globalization, economic liberalism, the tyranny of private property over the right to common goods, the lack of empathy towards immigrants or even the control that digital companies exercise over the population And the information.

A radically social thought that revisits the postulates of Saint Francis of Assisi - one of the great references of the Pope - in a world in crisis, but which has not found clear support in a deeply divided Church during these years.

The bid to build bridges between different worlds - also in lay and non-Catholic settings, where it is sometimes better received - has been risky and often unsuccessful.

The encyclical provides some elements to better understand its road map of all these years.

, whose title was criticized before its publication by Christian women's associations for being exclusive with half of the faithful, began to be written during the pandemic.

That is the historical setting.

The Pope was inspired, in part, by the inequalities and failures of the system that that period underlined, he explains in a personal introduction.

“Beyond the various responses given by the different countries, the inability to act together was evident.

Despite being hyperconnected, there was a fragmentation that made it more difficult to solve the problems that affect us all.

[…] The world was relentlessly advancing towards an economy that, using technological advances, sought to reduce 'human costs', and some would have us believe that free markets were enough for everything to be assured.

But the hard and unexpected blow of this out-of-control pandemic forced by force to think again about human beings, about everyone, more than for the benefit of some ”.

Neoliberalism, the less compassionate forms of capitalism, are once again the object of open criticism in the political proposal detailed by the Pope.

Also the lack of learning after the last economic crisis, where "speculative financial activity and fictitious wealth" were not regulated.

“The market alone does not solve everything, although again they want us to believe this dogma of neoliberal faith.

It is a poor, repetitive thought that always proposes the same recipes in the face of any challenge that arises ”, he points out.

"There are economic rules that were effective for growth, but not so for integral human development," the text insists.

A clear criticism of the current economic system, which produces "slaves" and "discards", but which is more blurred in its articulation when it addresses issues such as populism or nationalism, or insists on criticizing some of the forms of globalization.

Especially in a certain type of populism (his detractors consider him one of the main representatives of this current) that he tries to differentiate in the document.

“In recent years the expression 'populism' or 'populist' has invaded the media and language in general.

Thus it loses the value it could contain and becomes one of the polarities of the divided society.

[…] The claim to install populism as a key to reading social reality has another weakness: that it ignores the legitimacy of the notion of the people ”.

A word that the Pope uses repeatedly, even to refer to the community of the faithful: "The people of God."

Francisco believes that the negative aspect of this political current sprouts in parallel with the nationalisms and sovereignty that travel the world.

That nationalism that encloses the peoples in themselves and that reminds us of dark times.

In several countries an idea of ​​the unity of the people and the nation, permeated by various ideologies, creates new forms of selfishness and loss of social meaning masked under a supposed defense of national interests ”.

The solution, Francisco believes, does not go through the current globalization system either.

The Pope alludes to the expression "opening up to the world", which according to him has been hijacked by the economy and finance.

“It refers exclusively to openness to foreign interests or the freedom of economic powers to invest without hindrance or complications in all countries.

Local conflicts and lack of interest in the common good are exploited by the global economy to impose a unique cultural model.

This culture unifies the world but divides people and nations ”.

A division that large companies and nations take advantage of to negotiate individually with countries and have more strength, points out in a reference that points to powers such as the United States and their attempts to divide the European Union in recent years.

The encyclical even points to the old political ghosts of socialism, such as private property, which the Pope considers a “secondary natural right and derived from the principle of the universal destiny of created goods that frequently [...] overlaps the priority ”.

“In this line I remember that the Christian tradition never recognized the right to private property as absolute or untouchable and emphasized the social function of any form of private property.

The principle of common use of the goods created for all is the first principle of the entire ethical-social order, it is a natural, original and priority right.

All other rights over property necessary for the integral fulfillment of persons, including that of private property and any other, should not hinder, on the contrary, facilitate their realization, as stated by Saint Paul VI ”. 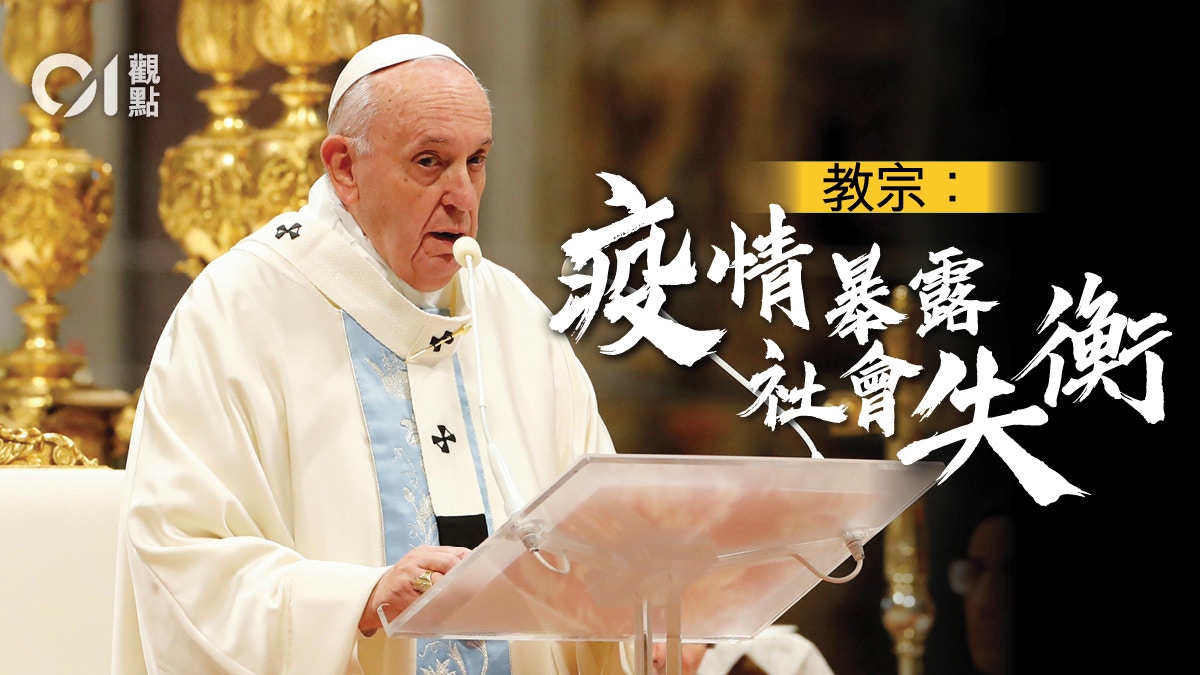 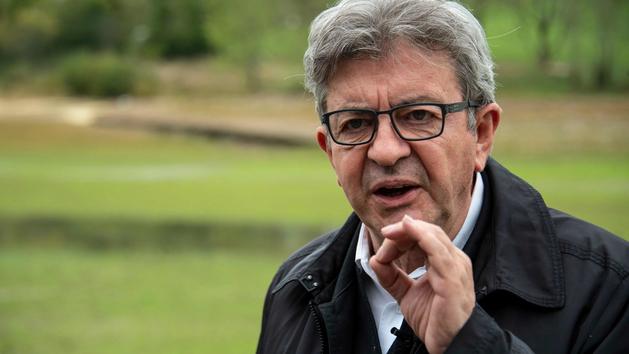 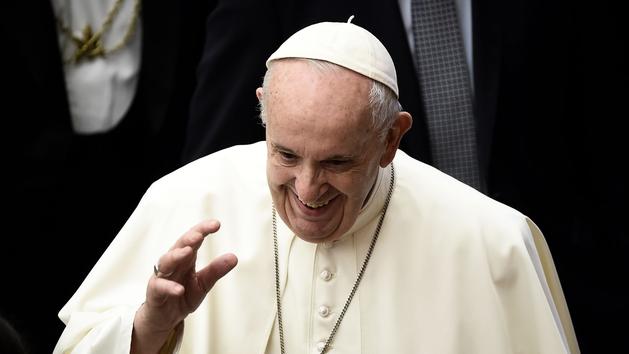 Pope's Encyclical: "Universal fraternity is only possible if it is built around a loving family and a united nation" 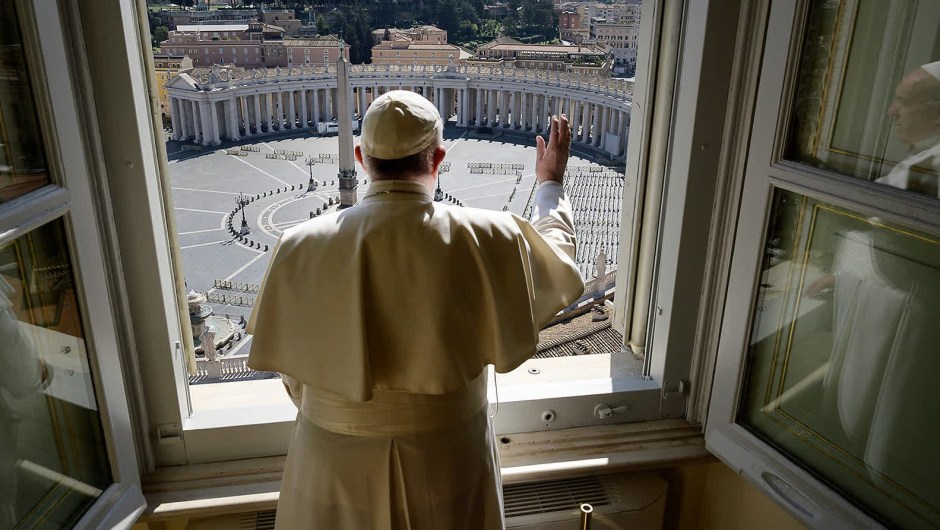 Papal writing makes you sit up and take notice: closing ranks with the imam, criticism in the US election campaign - and violent corona scolding 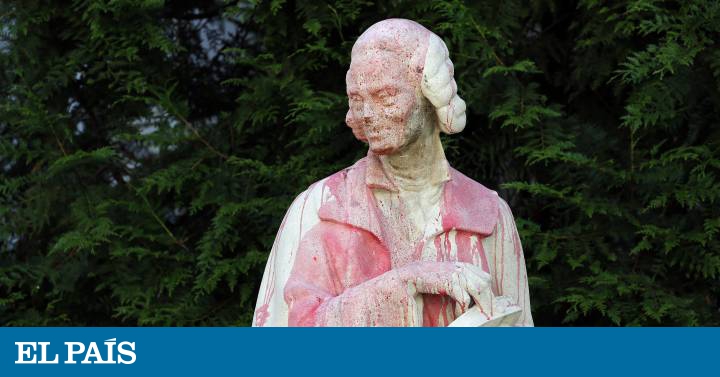 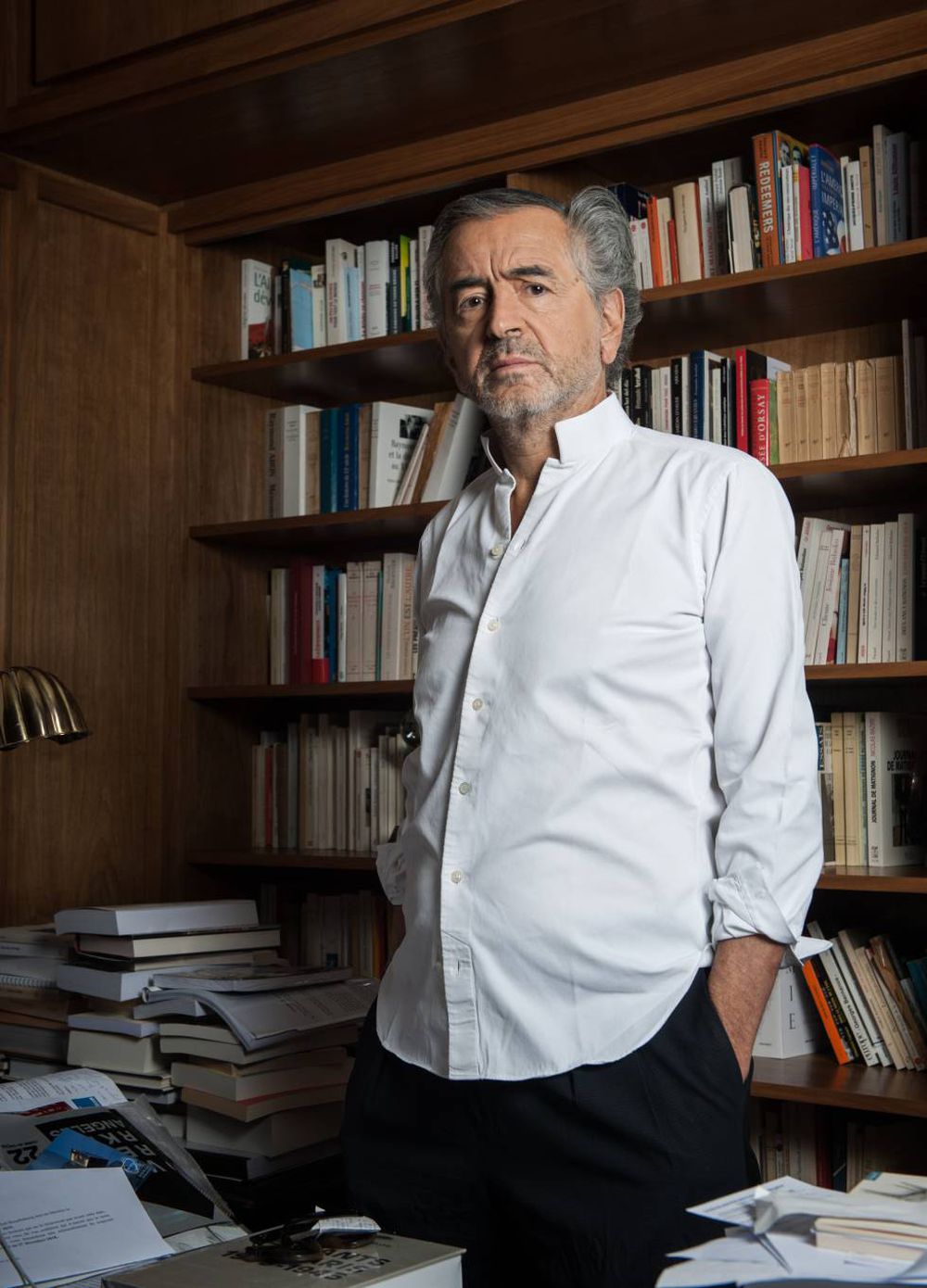 Bernard-Henri Lévy: “Exceptional measures for the coronavirus are dangerous” 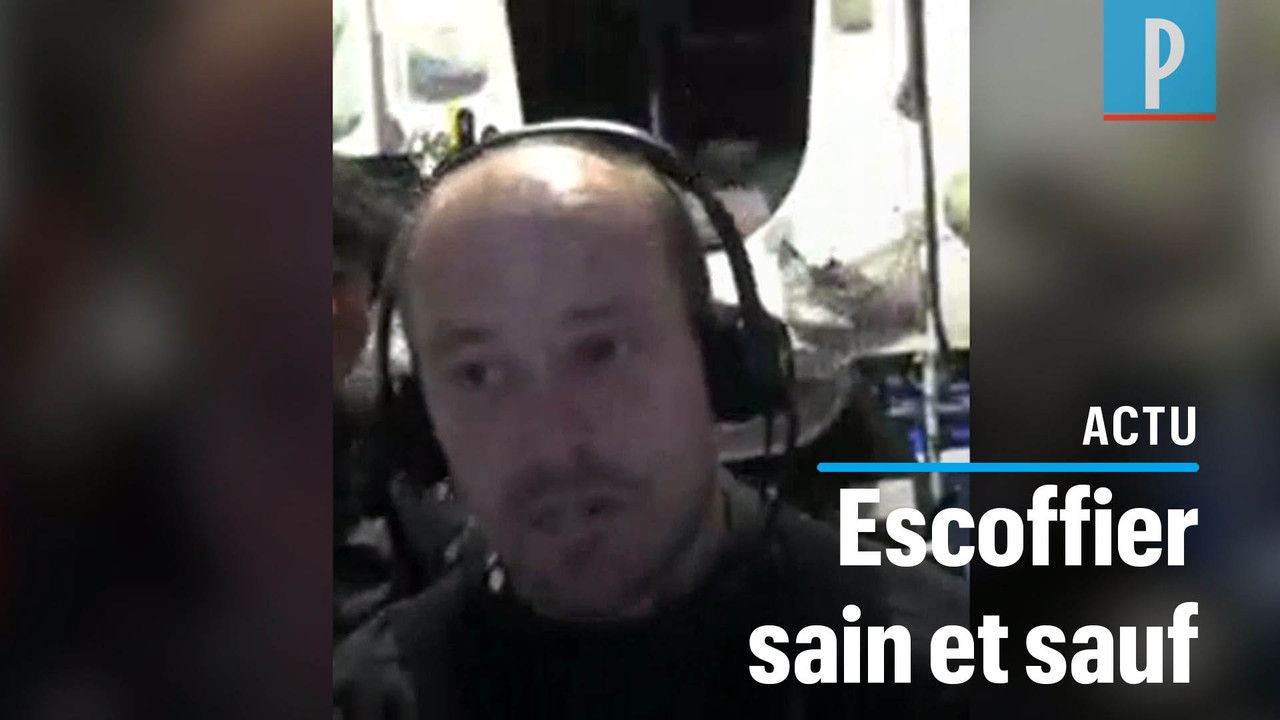 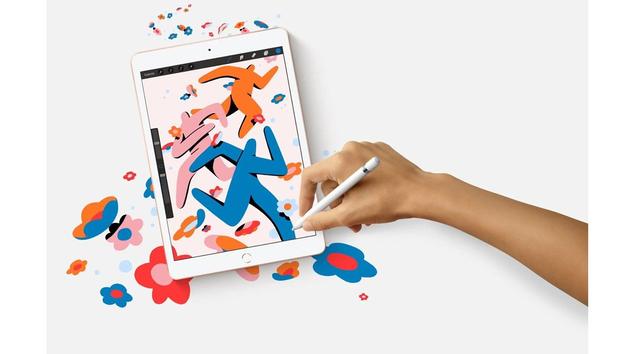 Back to routine to distrust of the public: these are the scenarios of the corona vaccination campaign in Israel Israel today
2020-12-02T00:52:18.783Z 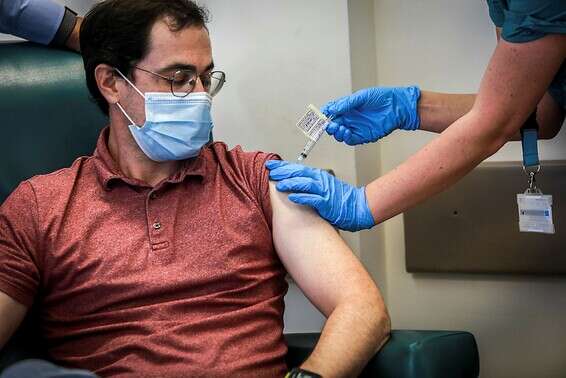 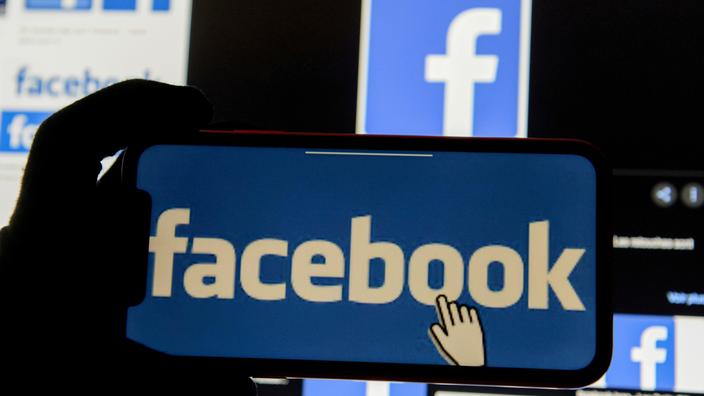 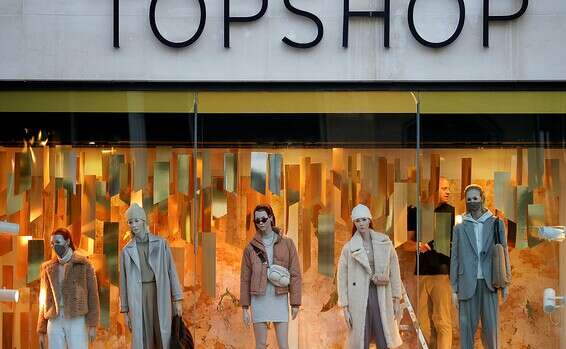 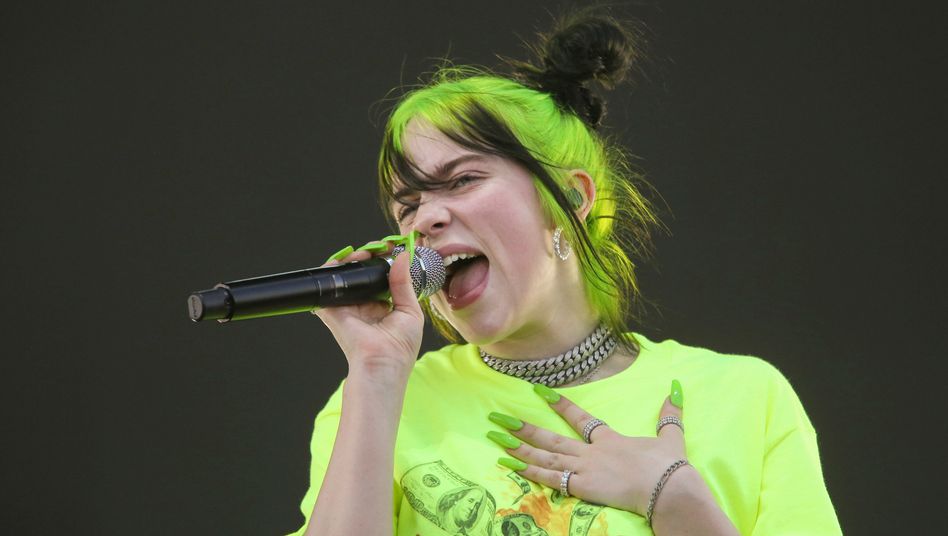 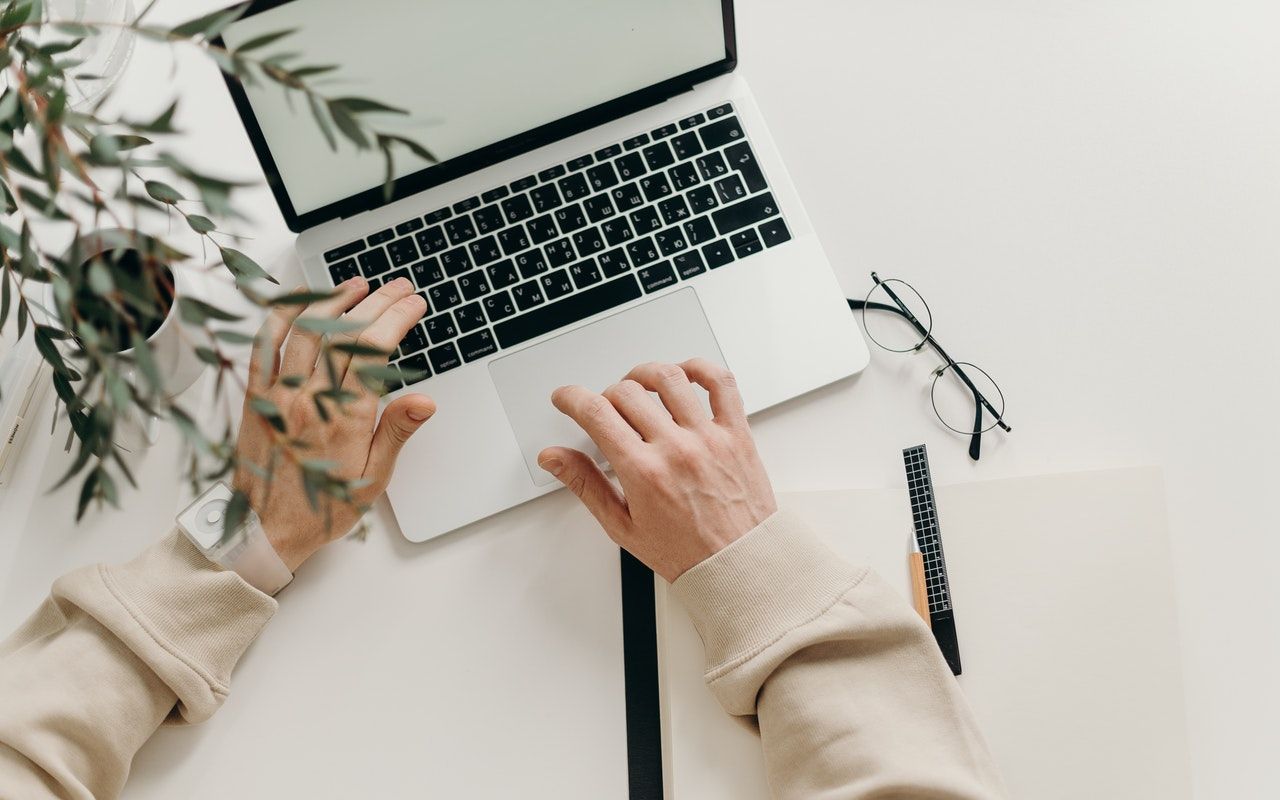 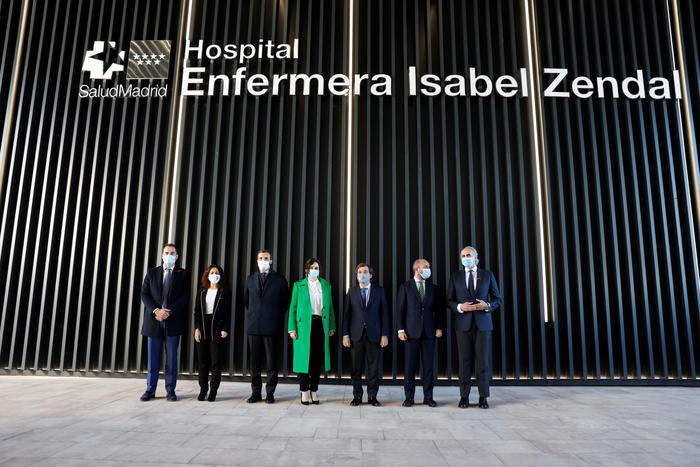 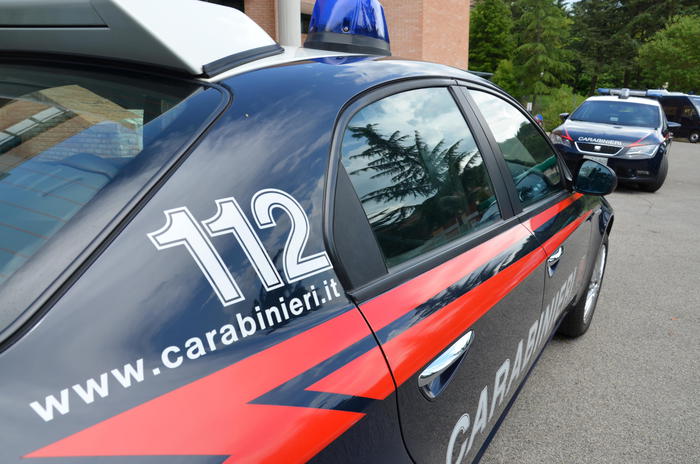 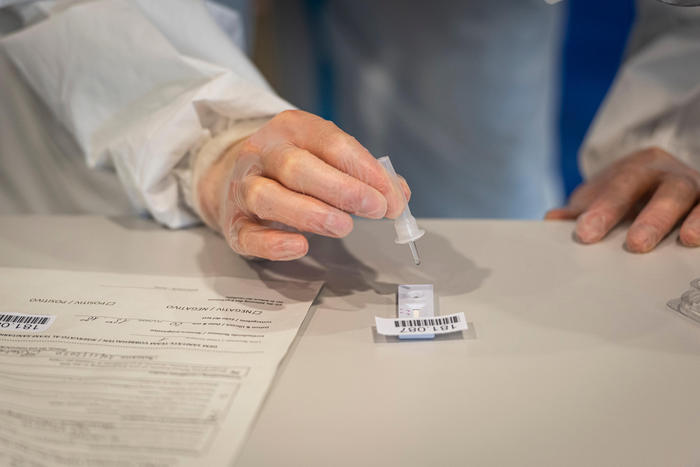