Child at 50? Social freezing makes it possible - but the catch is huge

Many women are concerned with the question of whether and when they want children. Because fertility decreases with age, some are toying with a new method - social freezing. 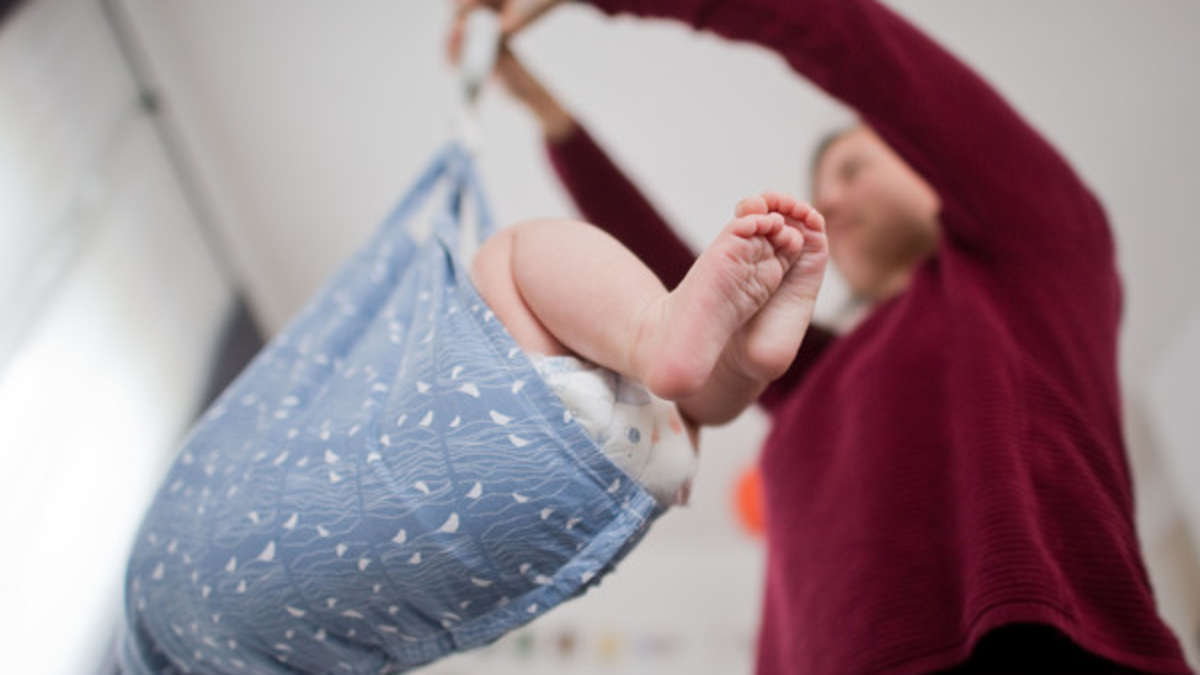 Many women are concerned with the question of whether and when they want children.

Because fertility decreases with age, some are toying with a new method - social freezing.

Mid-30s and still no desire to have children or not the right partner?

A new method promises a remedy.

By freezing egg cells, it should be possible to give birth to children even in old age.

For a long time, the so-called cryopreservation of egg cells was only available in the event of illness, such as cancer.

Now every woman can freeze her eggs - but that comes at a price.

Social freezing as a solution to late pregnancy?

Social freezing is the name of the method, the use of which is controversial.

Women of childbearing age can have egg cells removed, which are then literally put on hold.

They are removed under light anesthesia, shock-frozen and then wait in the laboratory at minus 200 degrees to be thawed and artificially fertilized.

Proponents of the method argue that this method takes the pressure off women who have a great desire to have children but no partner.

In Germany there are relatively few women who opt for social freezing, but every woman is legally allowed to do so.

Fertilized and unfertilized egg cells can be frozen for personal use, but only your own: Egg donation is illegal in Germany.

When the egg cells are thawed and put back in the woman, she can decide for herself.

From a legal point of view, there is no age limit

What grows in this woman's stomach weighs an incredible 26 kilos

Whether the fertilized egg cell will result in pregnancy is not guaranteed: "For a 30-year-old woman, I would assume a pregnancy rate of 50 percent per attempt. When the egg cells are older, this is reduced accordingly," quotes Der Spiegel Munich reproductive medicine specialist Jörg Puchta.

He estimates that currently under 10,000 women in Germany opt for cryopreservation every year - and the trend is rising

Video: More and more people are freezing their offspring

For example, hormone therapy that promotes egg maturation can have serious side effects, ranging from fluid in the abdomen to thrombosis.

And the price women have to pay for social freezing is enormous:

the pretreatment, removal and storage alone should cost up to 4,000 euros

The costs for thawing, artificial insemination and the subsequent hormone treatment are added.

But many experts argue that the decision to social freezing can be viewed as a private pleasure if there is no medical necessity - and you have to pay accordingly yourself.

What helps with symptoms during menopause

What helps with symptoms during menopause

Child at 50? Social freezing makes it possible - but the catch is huge Get pregnant quickly: Here's what you should pay attention to so that you can soon get pregnant

Get pregnant quickly: Here's what you should pay attention to so that you can soon get pregnant 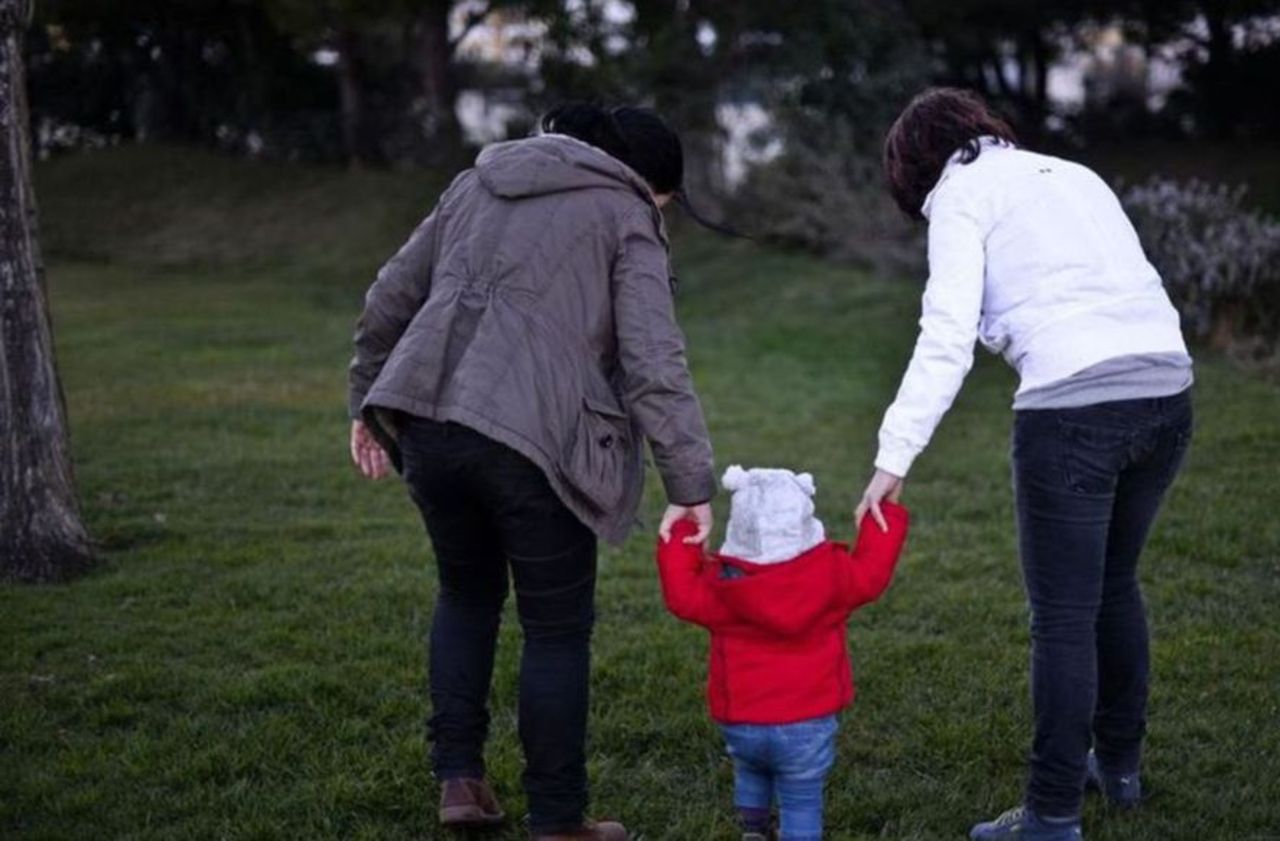 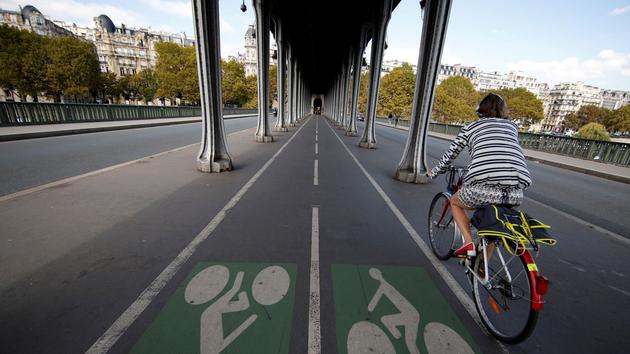 The deconfinement should benefit the bicycle 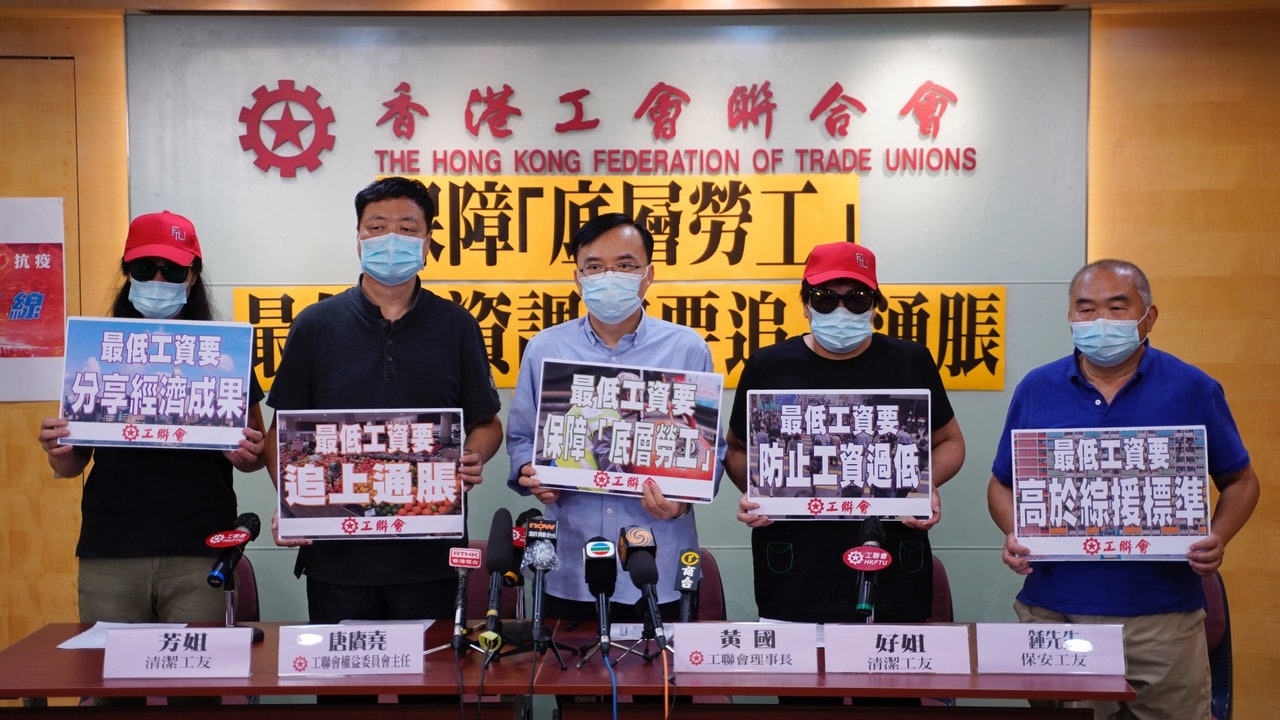 The business sector urges freezing of minimum wage adjustments and the Federation of Trade Unions opposes: adjustments must catch up with inflation 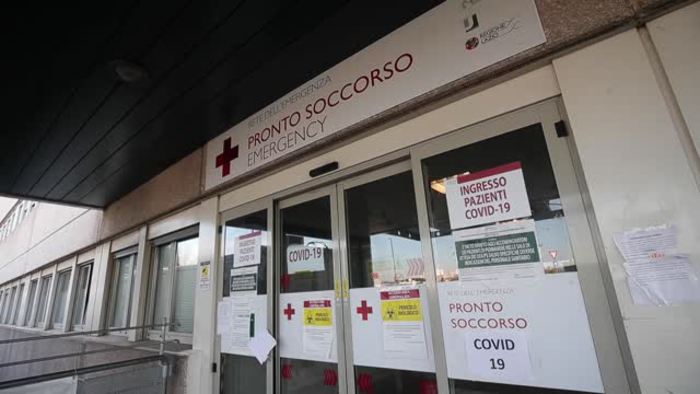 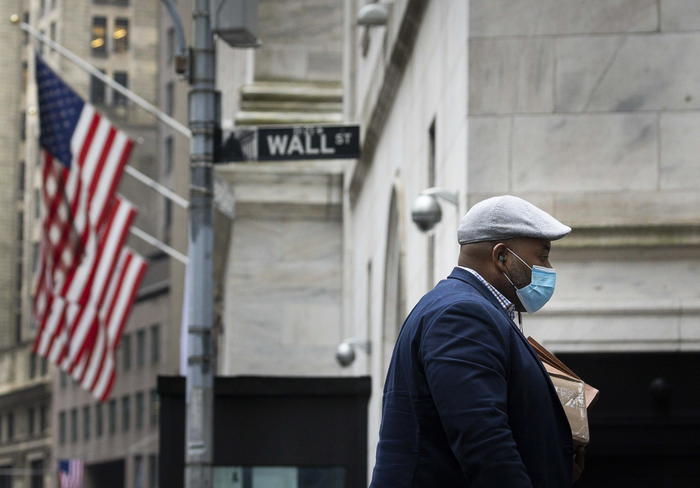 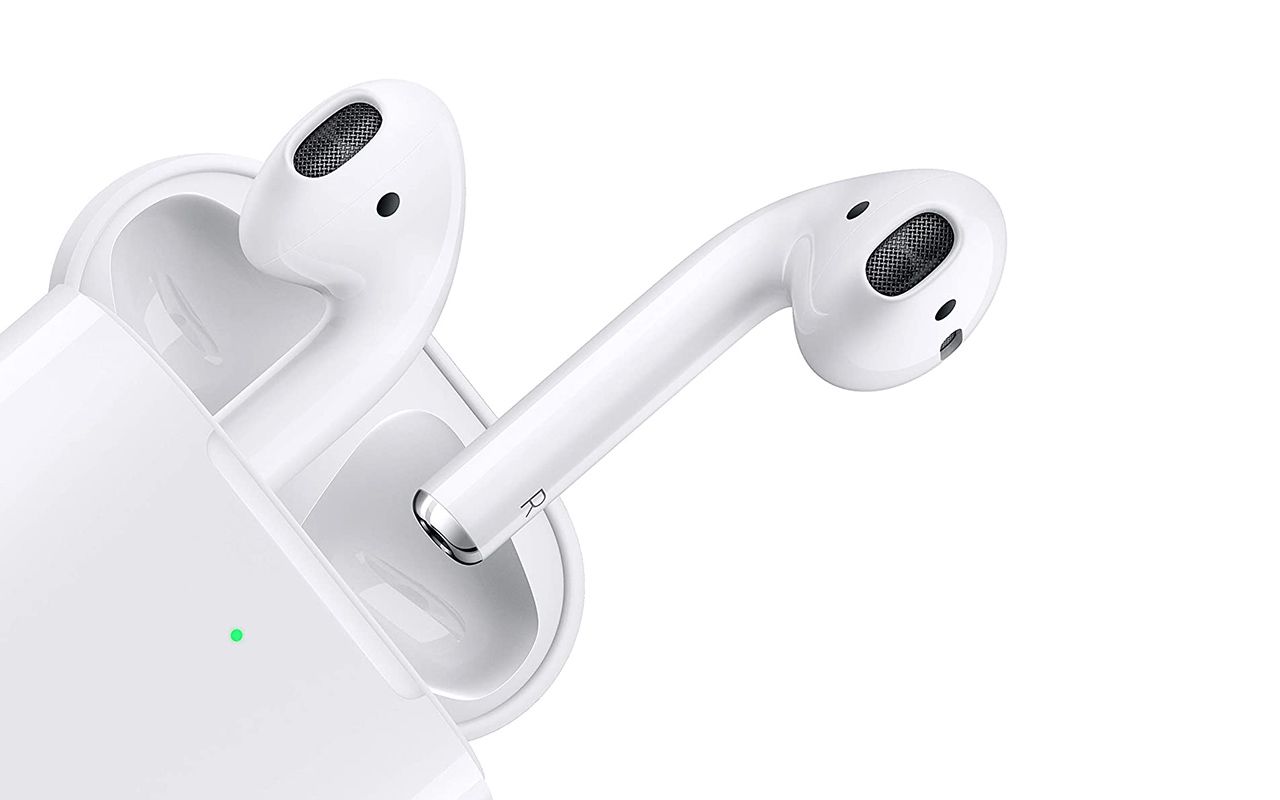 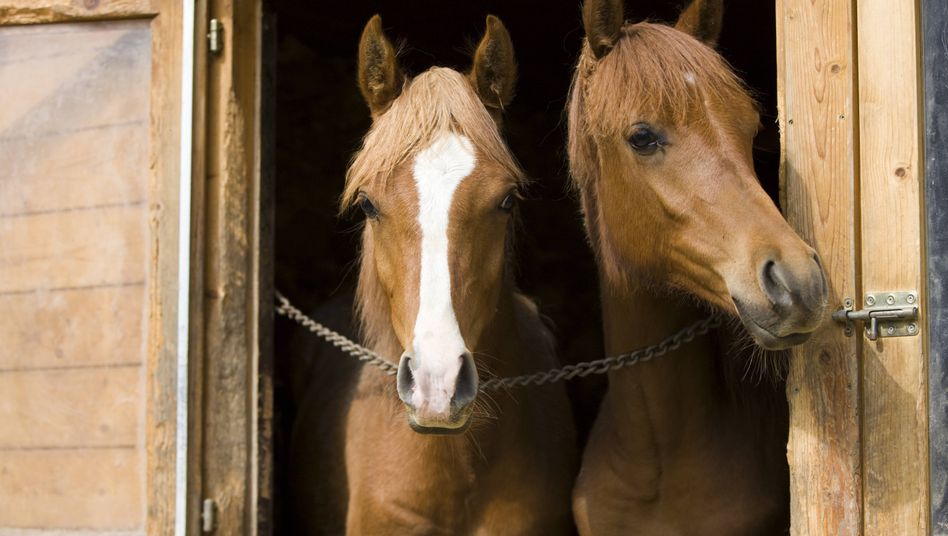 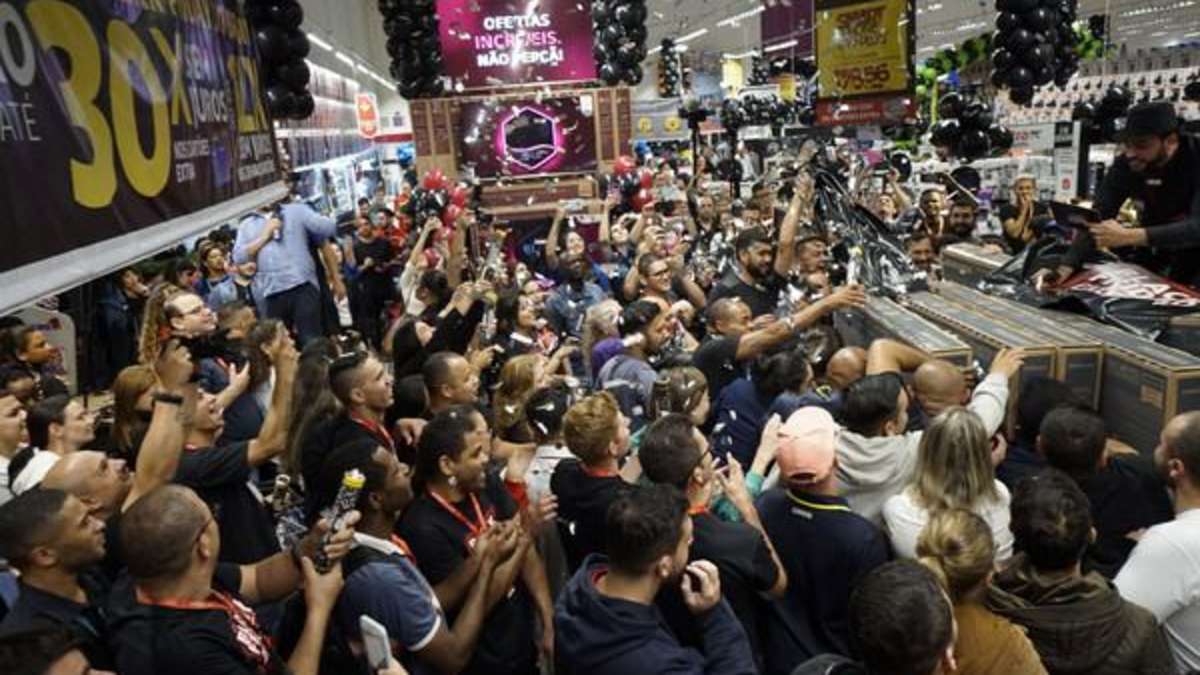 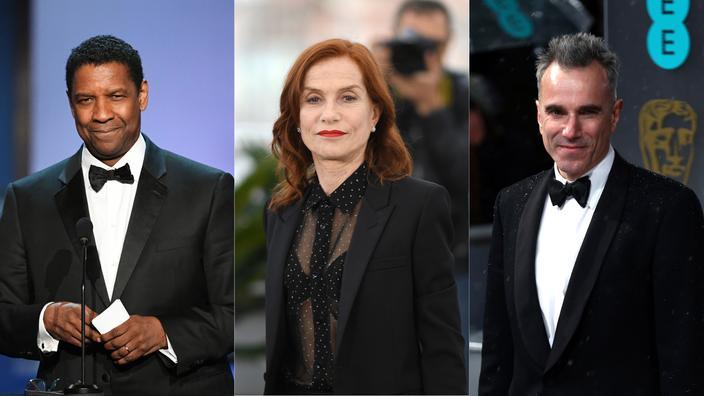 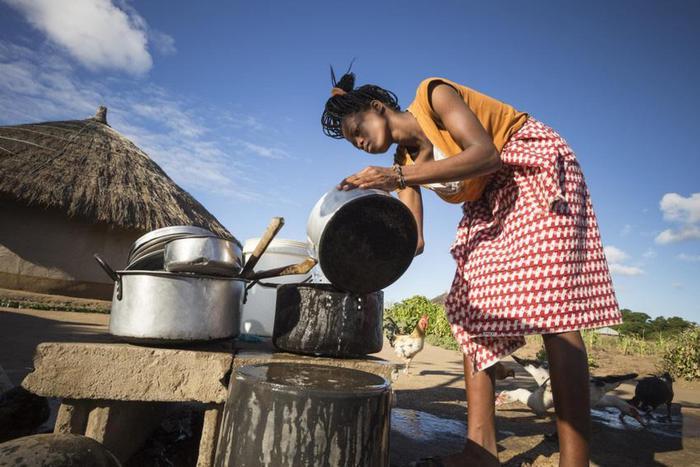 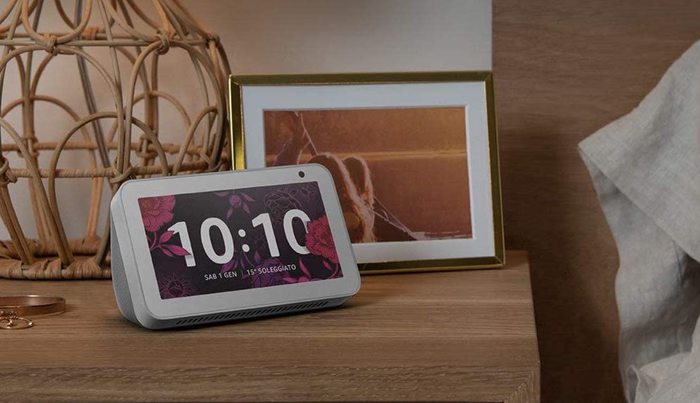 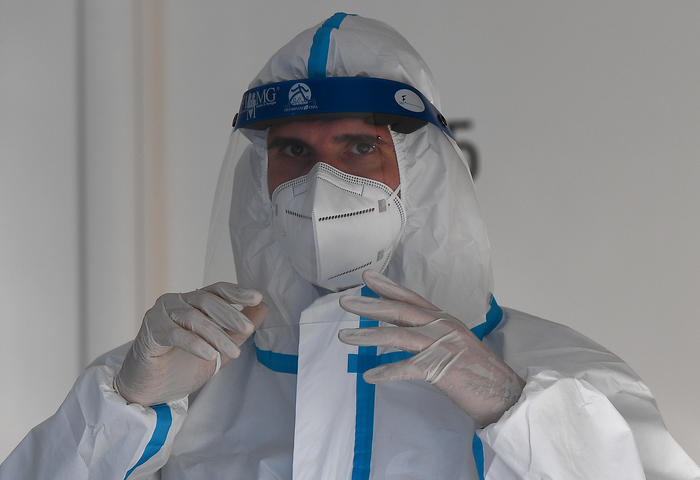 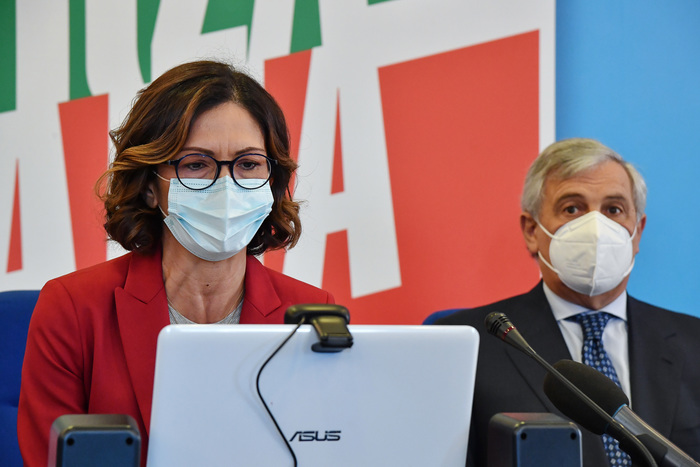 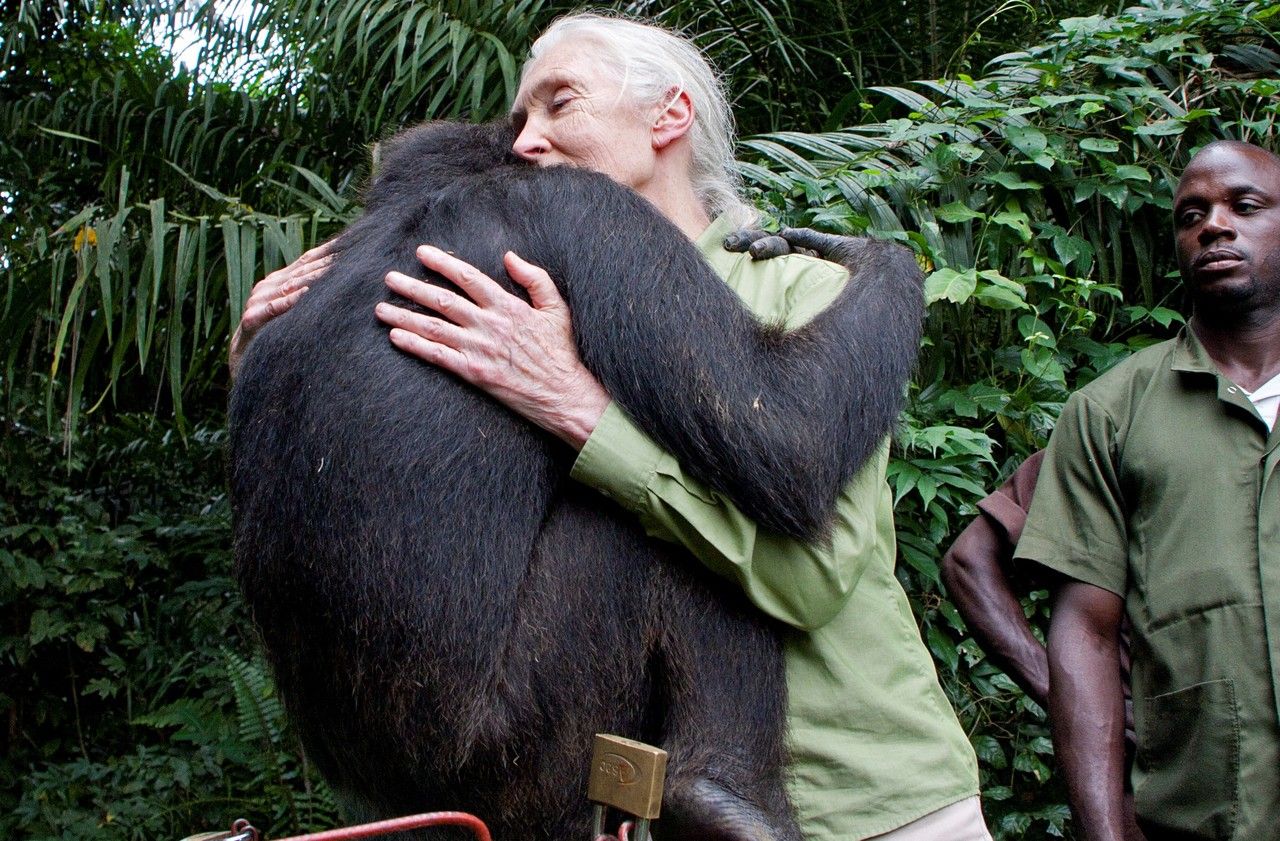